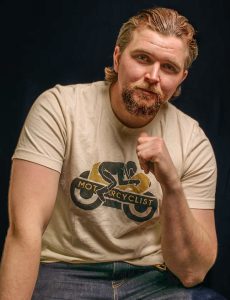 Today we’d like to introduce you to Taylor Mock.

Hi Taylor, we’re thrilled to have a chance to learn your story today. So, before we get into specifics, maybe you can briefly walk us through how you got to where you are today?
I was born and raised in quintessential small town America; Cashmere Washington. I have always been infatuated with movies, filmmaking and stories growing up. My active imagination combined with the beautiful valley I grew up in was the perfect catalyst for my passion in the arts. That being said, I never made the jump to pursue acting until much later when I moved to San Diego. I decided to take theatre just for something fun to do-I wanted to get out of comfort zone, to have a new experience, and I was hooked. The study of the craft and the plays I was a part of during that time cemented my love for it.

During my time there, I studied and read whatever I could get my hands on to be a more effective actor. There was one book in particular that prompted the next step in my journey.

I was at the book shop looking for another acting technique book and came across Ivana Chubbuck’s “Power of the Actor”. I was so taken by it that once I finished it I told myself, “you have to move to Los Angeles and attend her studio.”

After a short stint back home working construction and on a paving crew, I had enough saved to make the move to LA.

Since then, I’ve had the opportunity to be a part of some really fun projects.

Pursuing acting or any career in the arts is a marathon of an endeavor, and I can’t wait for the next leg of this journey.

Alright, so let’s dig a little deeper into the story – has it been an easy path overall and if not, what were the challenges you’ve had to overcome?
There have been a lot of challenges along the way, but I don’t think the wins along the way would be as rich without them. Los Angeles can be a daunting and lonely place until you find a rhythm. Just trying to make ends meet while pursuing your craft can be one of the toughest challenges of all and requires a tenacious spirit.

In 2017, I was in a horrible motorcycle accident and apart from the physical injuries, the mental and emotional toll was really hard.

The pandemic and events that followed have been the hardest though, so far.

All these challenges helped me realize what’s really important and drives me to work harder.

Thanks – so what else should our readers know about your work and what you’re currently focused on?
I’m an actor, I have an upcoming role in a film called “Snowbird” written and directed by Paddy Curran. It’s a fantastic script! I’ve branched out artistically since I’ve moved to Los Angeles four and a half years ago. I combined my love of motorcycles and documentary filmmaking and made two motorcycle travel documentaries. I have since showed them both back in my hometown with proceeds going to charity. The first one, we raised money for The Wounded Warrior Foundation, and the second was for a local humane society. The most recent film, “Losing Time Finding Freedom” is currently in post-production with the intention of submitting it into festivals.

I’m also starting a made to order leatherwork company-it’s been a really fulfilling creative outlet.

So maybe we end on discussing what matters most to you and why?
The foundational stuff in my life like my faith, family, and friends holds so much value to me. They’ve been my building blocks for enriching my life in love and support. Acting, storytelling, and the arts in general certainly ranks highest in importance too.

And, as cliche as it sounds, the little things; the small moments matter most. They’re the fibers that make life whole. 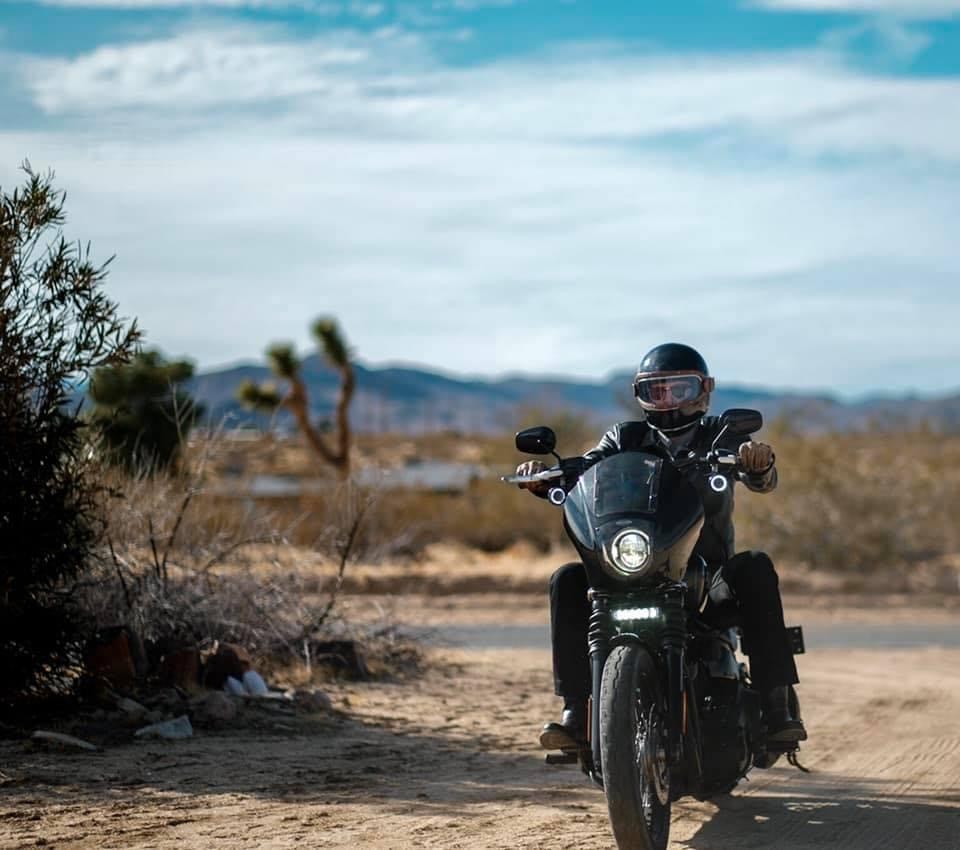 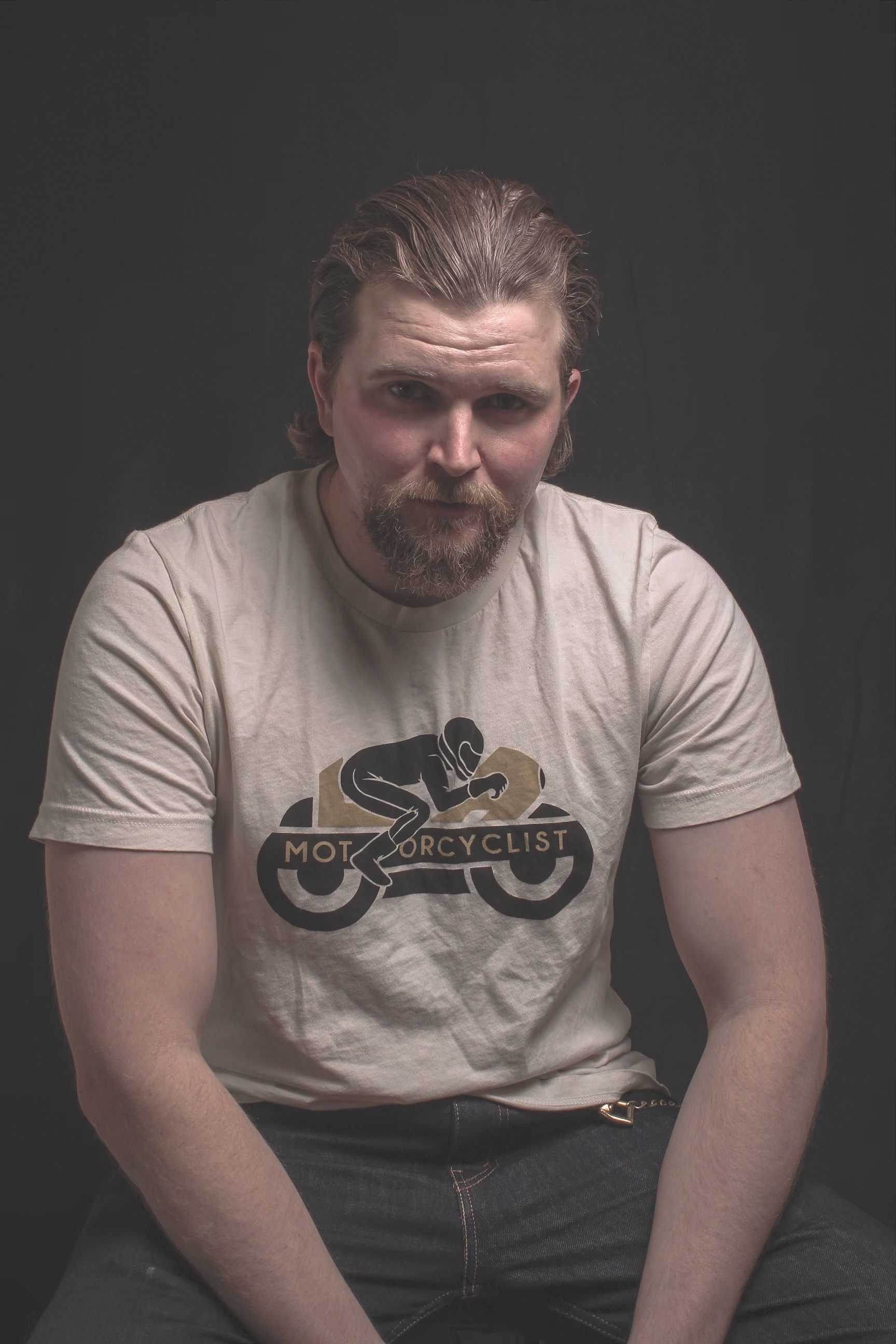 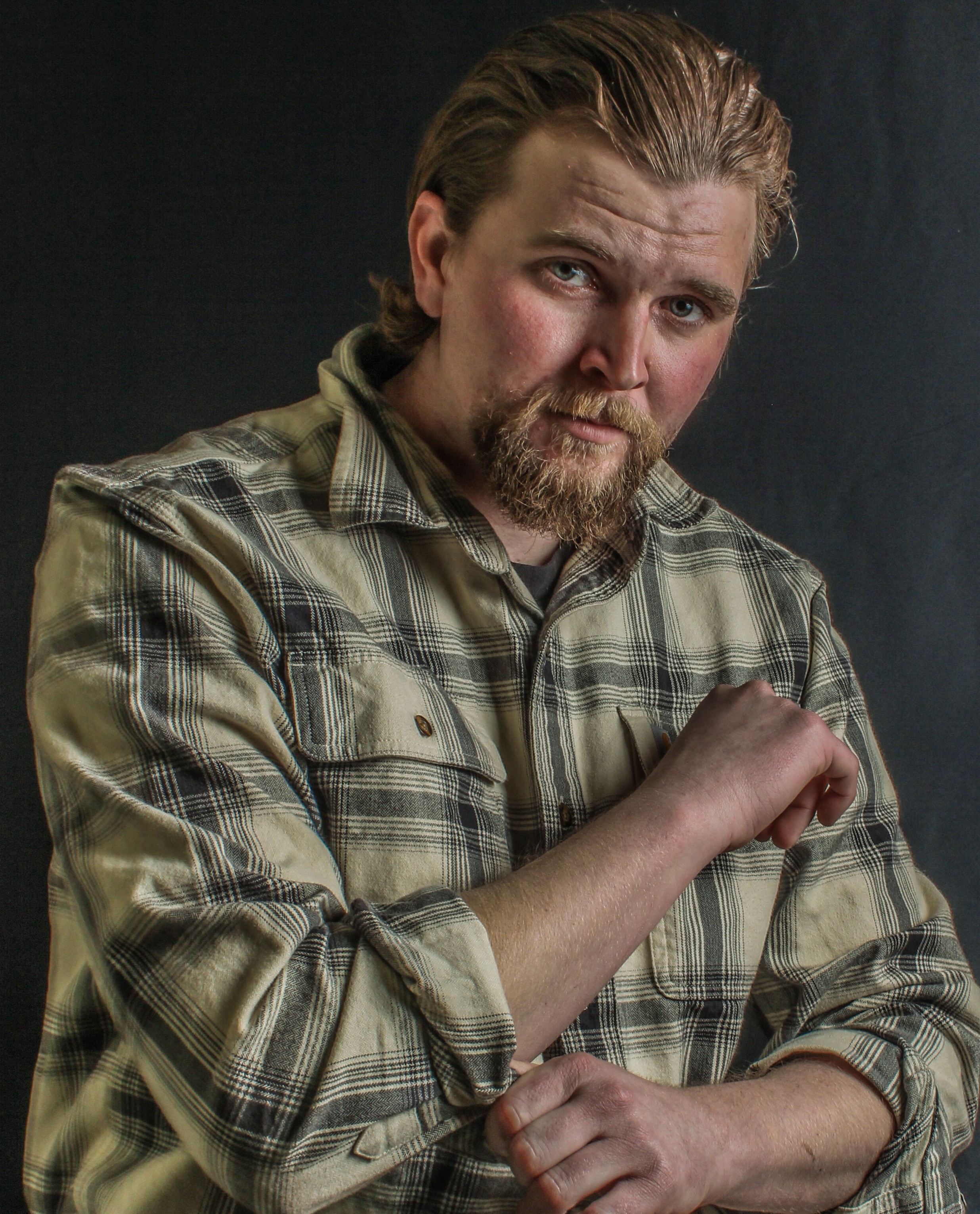