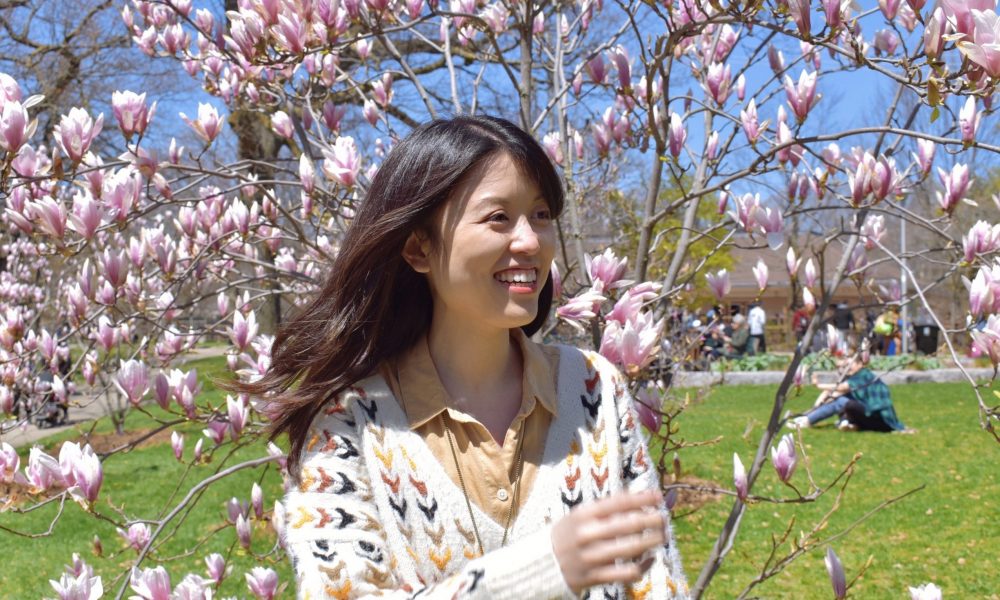 Today we’d like to introduce you to Tale Linh Do.

Can you briefly walk us through your story – how you started and how you got to where you are today. You can include as little or as much detail as you’d like.

Hi! My name is Tale Linh Do! I’m a Storyboard Artist working in Feature Animation at Netflix Animation.
I was born in Germany to a Vietnamese immigrant couple and raised in the Czech Republic. Like I suspect it is for any other marginal kid growing up, my childhood was shaped by a number of “whys” that no one seemed to have any clear answers to. Being stubborn to a fault and insatiably curious, I began looking for them on my own – and I didn’t seem to care much if I found them in the make-believe. The fantastic stakes and troubles characters faced on-screen were so thrilling, that I happily left mine behind for a while. These adventures ended up providing more than just respite though – they also helped me form and steel values that kept me standing proud by the time the inevitable small-minded prejudice showed up in real life. It wasn’t long before I wanted to be more than just a partaker.

It all started with role-playing websites and games in elementary school, for which I enthusiastically learned coding and basic Photoshop skills from books. Games turned into comics and eventually a fascination with animation and visual storytelling in general. I was a starry-eyed kid that loved feeling like she made sense and thanks to the internet – unstoppable!

After high school and a gap year to work on my entrance portfolio, I moved to Canada in 2014 to study animation at Sheridan College. I have stayed in North America ever since, always on the lookout for people just as nuts about this craft and with something to say.

Has it been a smooth road? If not, what were some of the struggles along the way?
Growth thrives on balance and fun; it took me a while to understand what this means. Early on, I’d convinced myself that the only way to make up for shortcomings was to burn a ton of midnight oil every day. Try harder! But what’s really hard is to stop working against my idiosyncrasies and instead figure out how to reframe them into strengths. I haven’t found my answer yet… but you know what they say about journeys.

We’d love to learn more about your work. What do you do, what do you specialize in, what are you known for, etc. What are you most proud of? What sets you apart from others?

Storyboarding is a lot like being an artist, cinematographer, philosopher, screenwriter, and actor all in one, so the learning never stops. Fortunately, that’s its charm for me! If I’m not dramatically overthinking life nose-deep in a journal, you’ll usually find me experimenting on short scenes or sitting on either side of mentorships.

Since I grew up around Czech and Japanese animation, I think I tend to adopt a humanistic lens as a filmmaker. The matter is more important to me than style. And rather than peddling the audience a single answer, I would instead like them to leave the theatre with a question they can find their own answers to throughout their life. It’s a bit embarrassing to say it so frankly, but that’s the kind of storyteller I strive to be.

On that note, if I had to point to one project I’m proud of, it would be Dreamworks’ Kipo and The Age of Wonderbeasts. It was fun working on a show proud about its anime influences and unceremonious about letting the cast be who they are!

What quality or characteristic do you feel is most important to your success?
Resilience, community, and – for better or worse – endless curiosity! 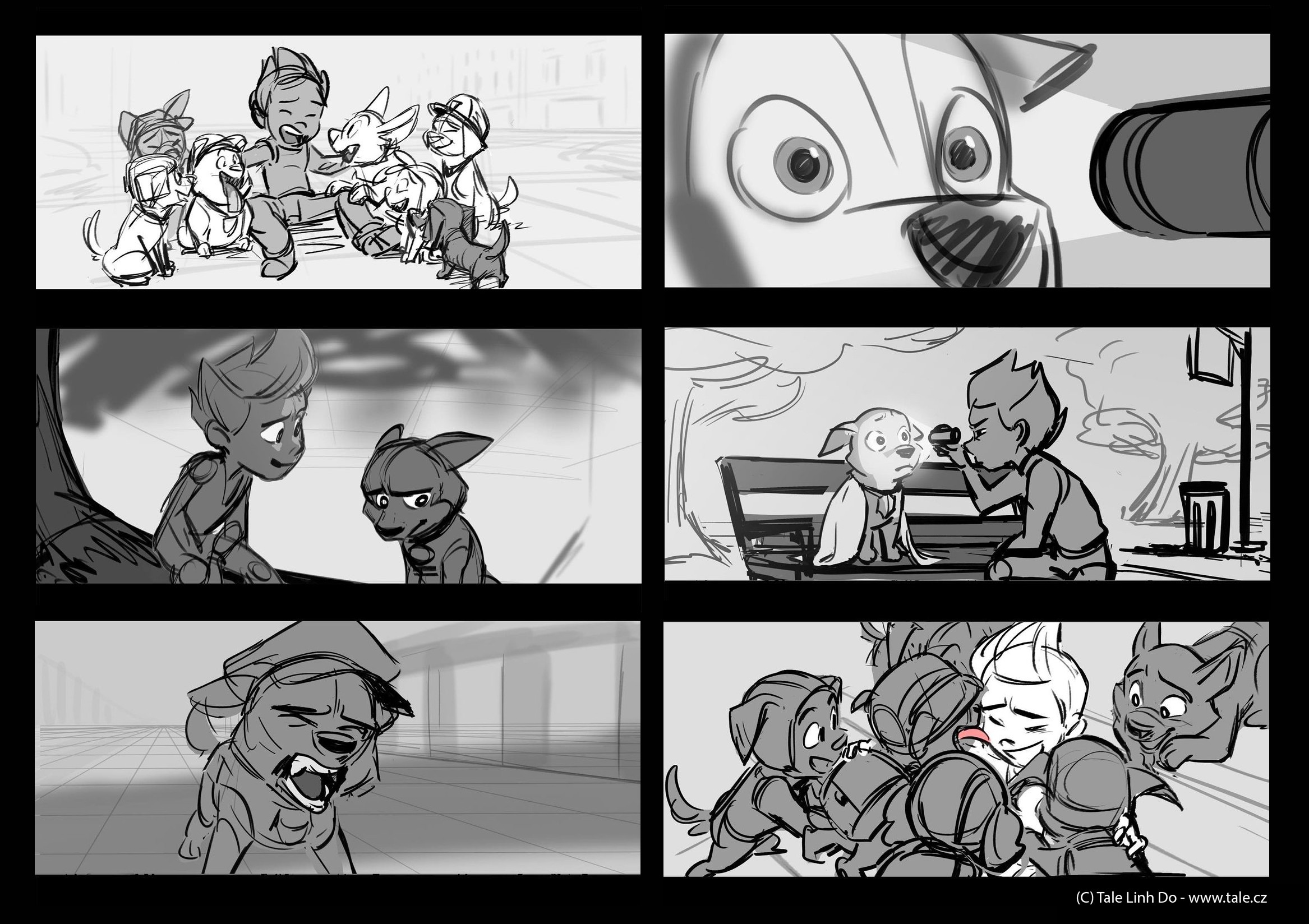 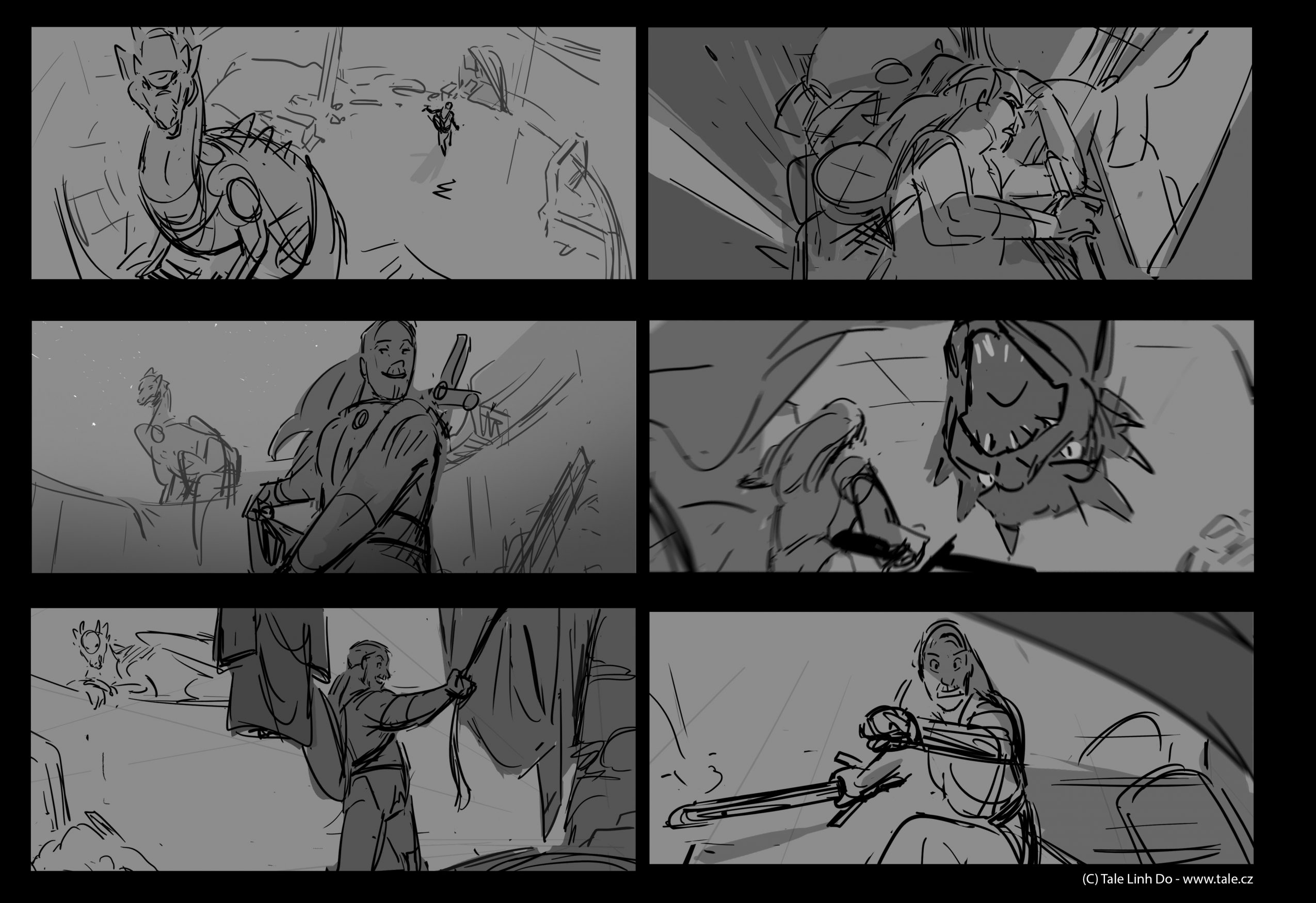 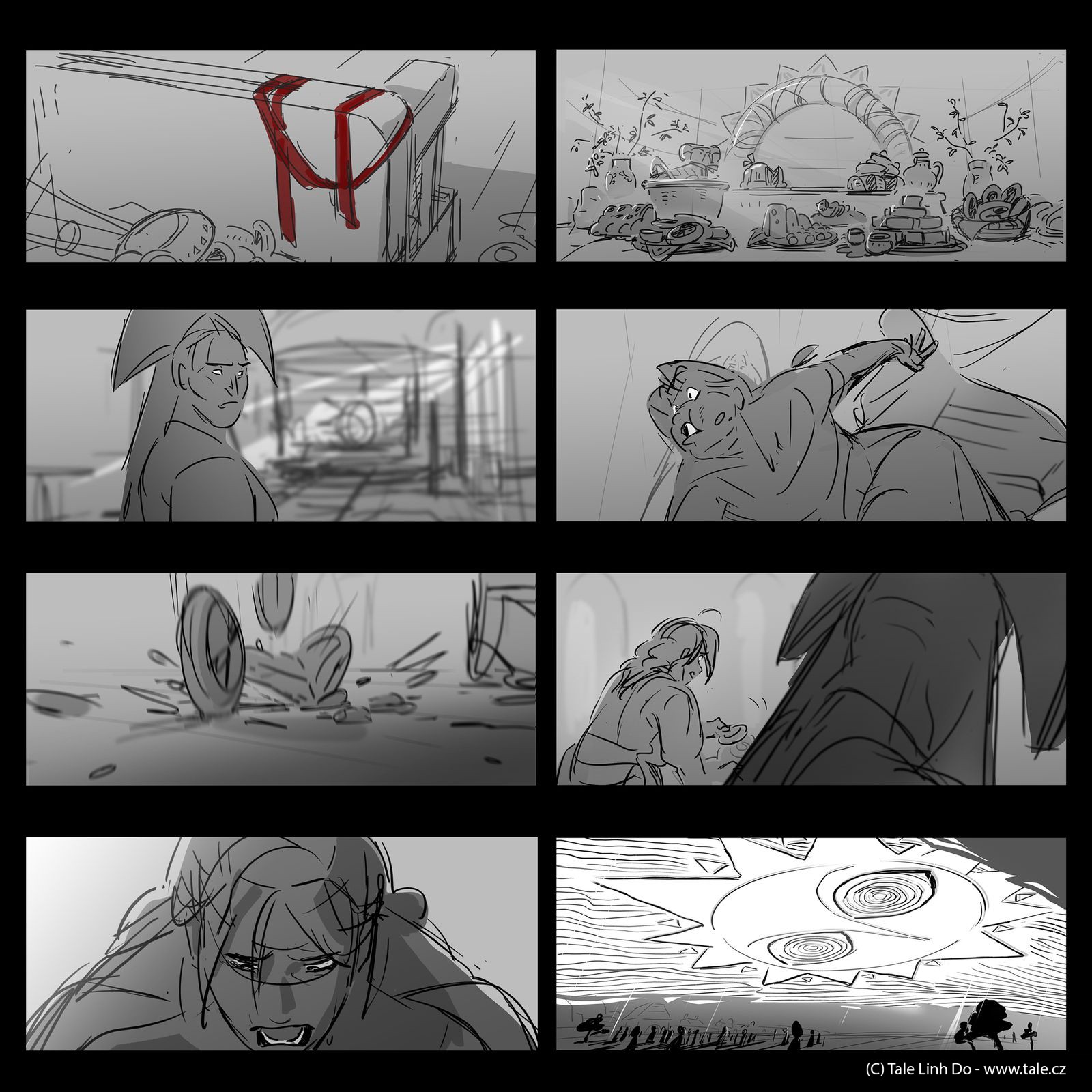 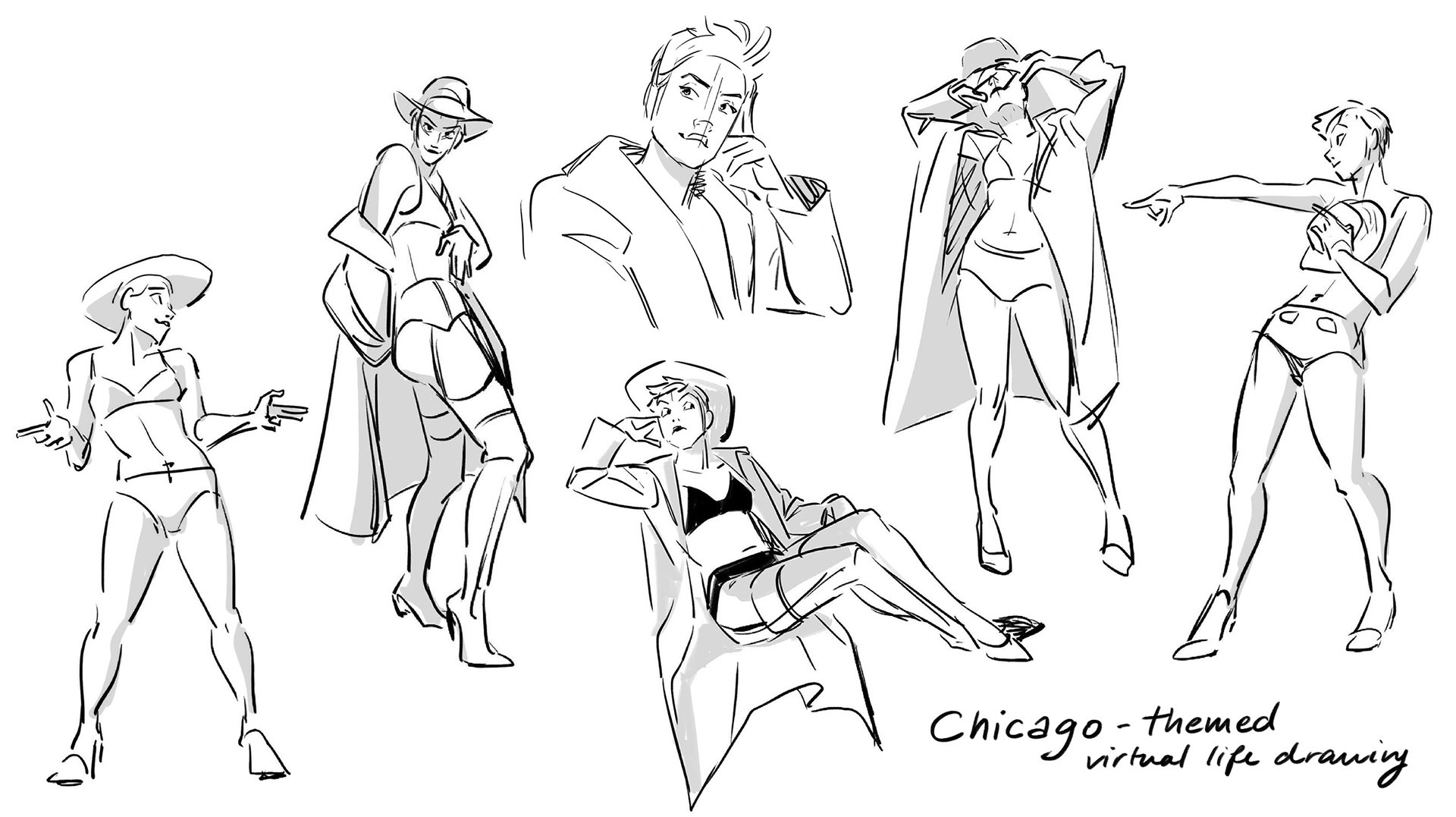 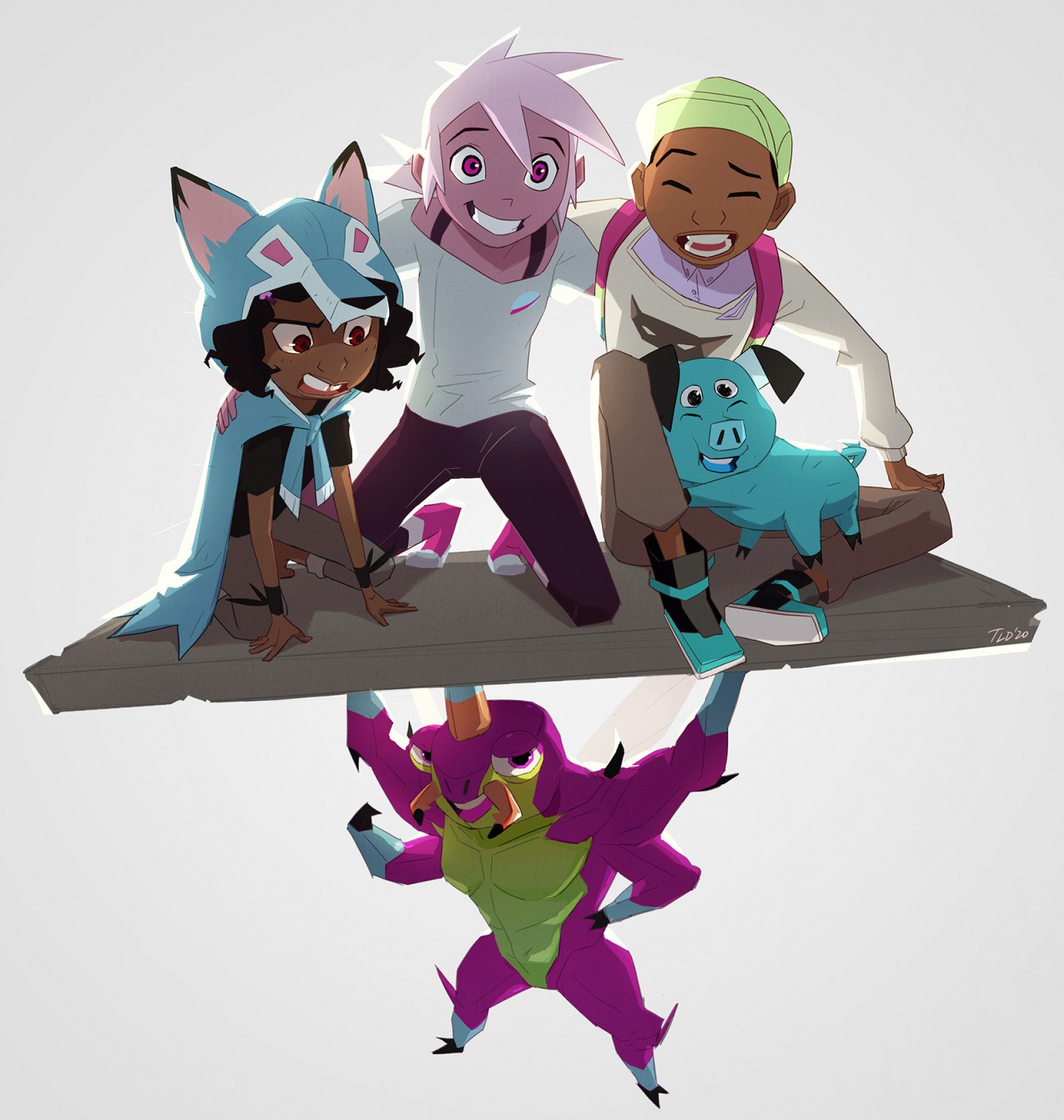 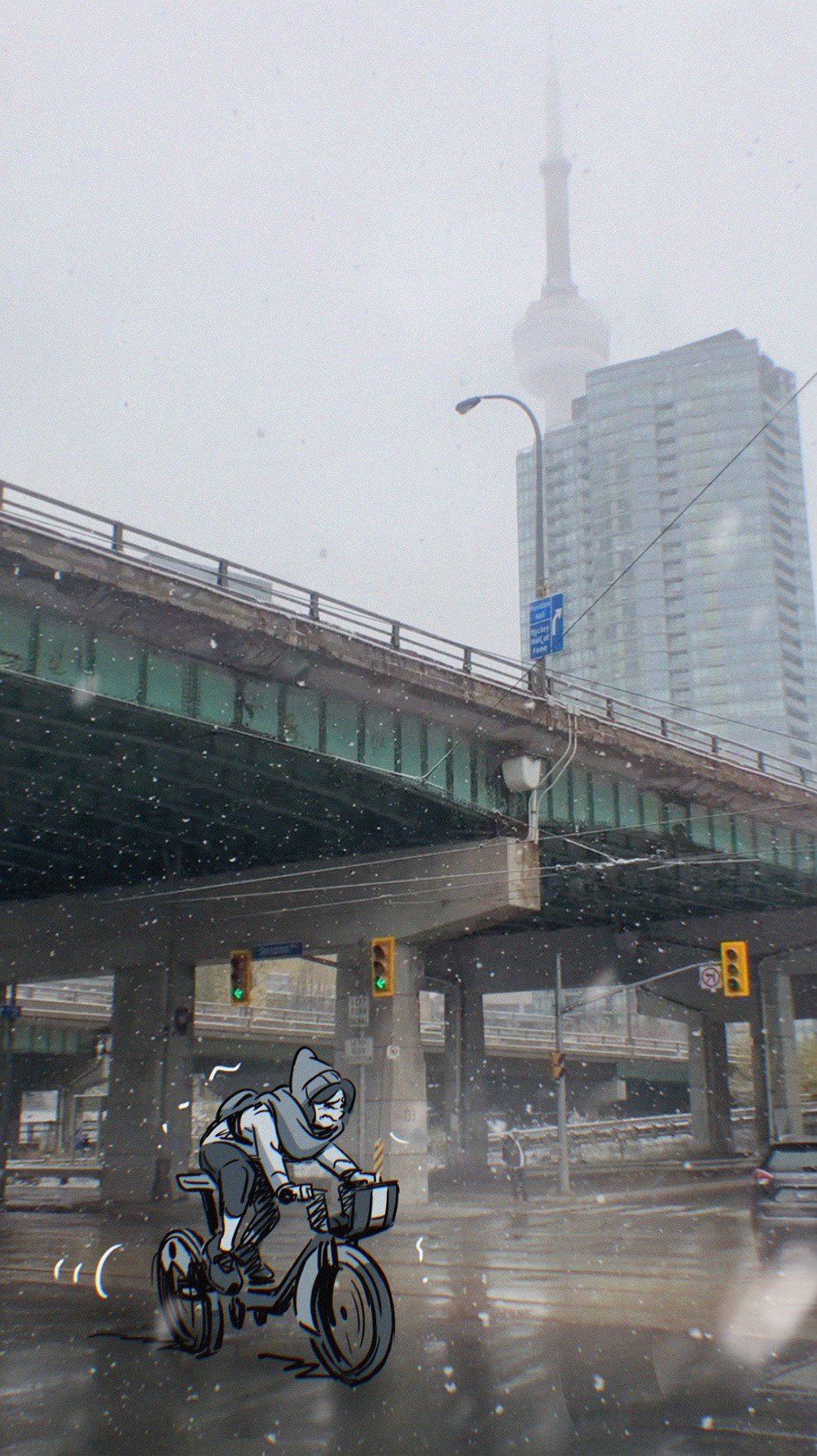 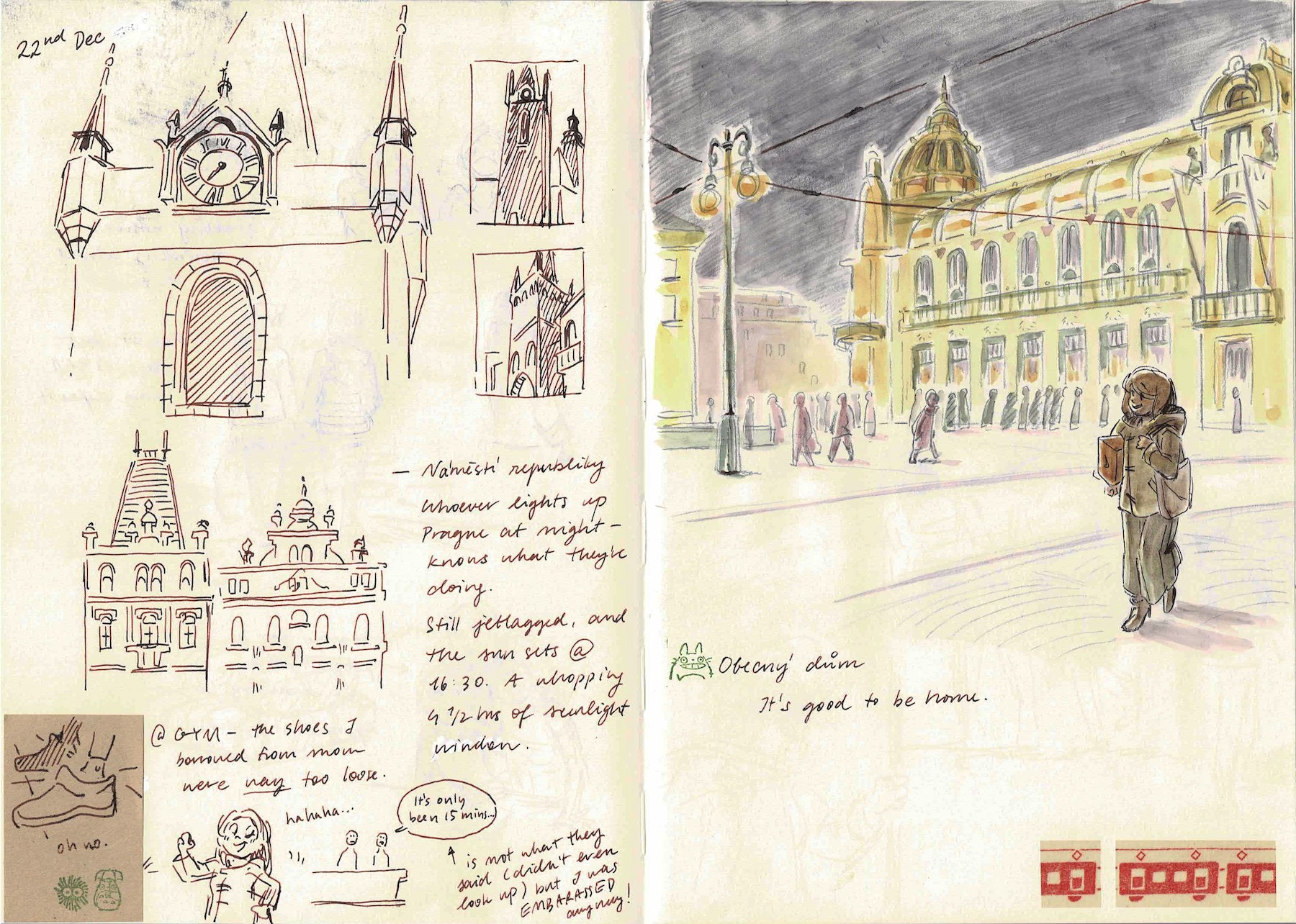