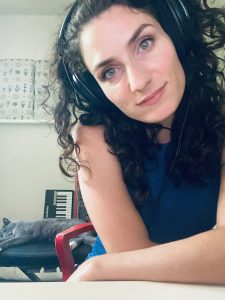 Taiina, we appreciate you taking the time to share your story with us today. Where does your story begin?
I came over to the US as a teenager because I was accepted to study jazz at the University of Miami. There weren’t many study materials in Russia at the time (and even still) to learn from if jazz was specifically what you wanted to study. I remember trying to find a fake book while I was in Moscow on summer break, and to my astonishment you couldn’t get them anywhere. School was a mixed experience for me. It was a lot happening all at once. A cultural shift, a whole new culture of the school that I had to adjust to, the stress of keeping my scholarship and also just being a 16 years old kid alone without any family around going through a major life experience. I got obsessed with jazz and trying to become the best musician I could be, but through it all, I felt so much pressure that music was starting to feel like a competition or something you had to prove yourself through. That’s when I discovered songwriting for the first time. It became my heart’s path. An escape from all the pressure, politics and everything else. By the time I was a senior, it was clear to me that I wouldn’t go into the Jazz world but instead would pursue songwriting.

After school, I moved to NYC and stayed there for a little while until I finally made the move to LA.

I made lots of music in NYC but it wasn’t until I got to LA that I learned what it was like to be a full-time writer, collaborator and producer. In NYC, I had access to a studio I would work out of with my friend, Jeff Berner, who was a producer and engineer. He did all of the recording and most of the heavy lifting that comes with being a producer. Once I got to LA that wasn’t available to me anymore. I only had my laptop, my piano, and my first synth (a micro korg, still one of my favorites). It forced me to learn how to record and edit my vocals first and then how to record and produce music. It makes it easy for me now to work with other artists because I am an artist and singer first so I can emphasize with them truly. After getting over the hump of learning, I really flourished in production because of all of the freedom of expression it allows. It connected me with my heart’s path that I first discovered through songwriting. I feel like my studio is a little magic world I can fall into and make something out of nothing.

Would you say it’s been a smooth road, and if not what are some of the biggest challenges you’ve faced along the way?
I would say to keep going on your path despite the uncertainty or the setbacks. That’s always a big challenge for a lot of people in the creative field.

I am an artist, writer and producer. Right now I’m working on my conceptual album where every song represents elements in nature and transcends into the esoteric and symbolic meaning of those elements in our lives. I’m blending elements of orchestral, jazz, pop, hip hop and Russian folk motifs. Folk music has really crept into my life as a big inspiration and something that came before all the music we know today.  I am also a writer and producer.  I help other artists with building their vision and it’s one of my favorite things to do.

I am also in the sync world where I will write music that will be used in Film, TV and Commercials.

I get inspired by all things analog and digital and let every song/project dictate where it wants to go and then follow it there.

Any advice for finding a mentor or networking in general?
I don’t have a mentor, but I was able to find little bits of mentorship from various friends of mine who were kind enough to offer up their time to hear me out and give me advice. To this day, I sometimes will reach out to someone asking for their advice because it’s very easy to get confused, and there is also so much support and wisdom in being connected to a community. I do think it’s essential to either have a mentor or support from your community. 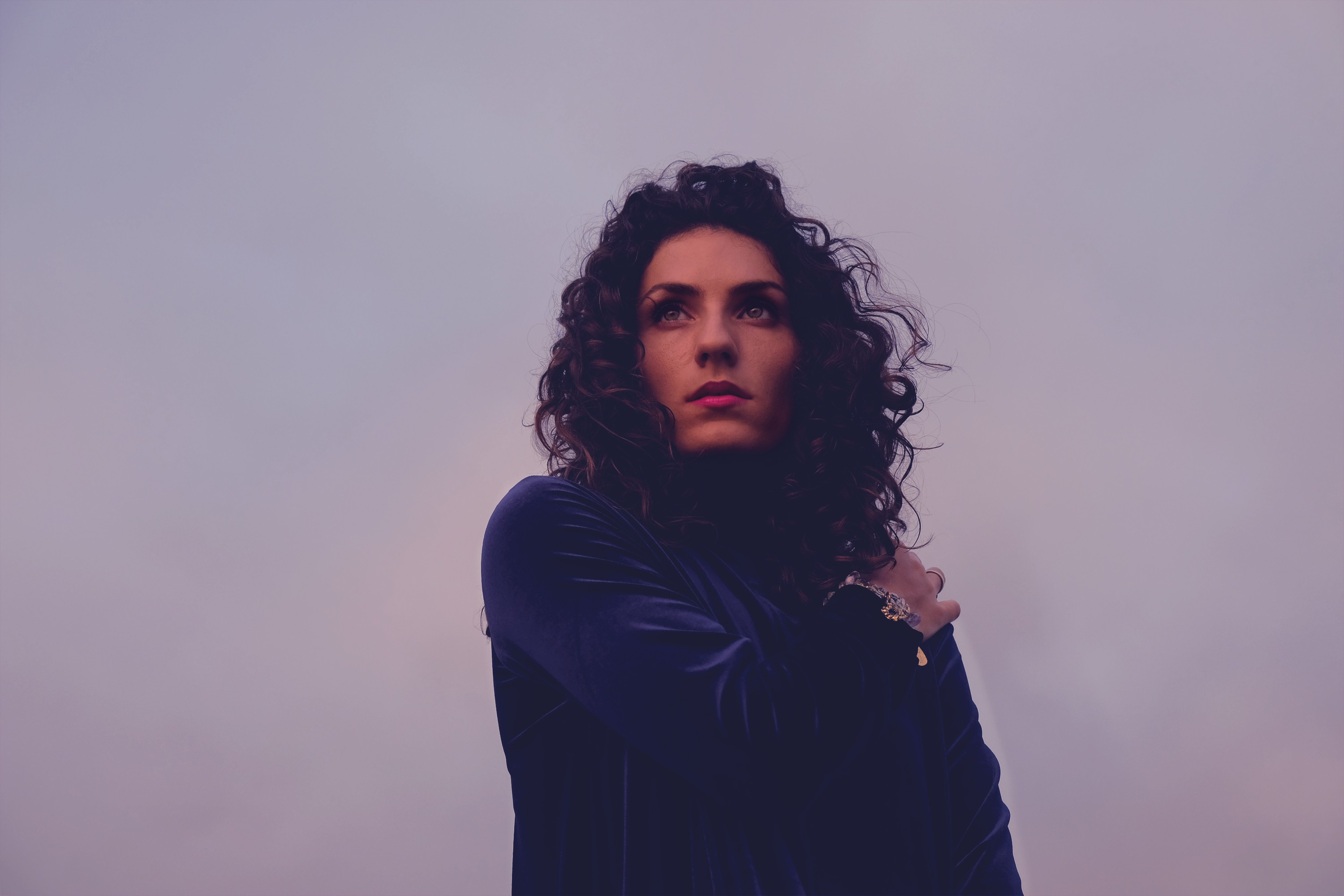 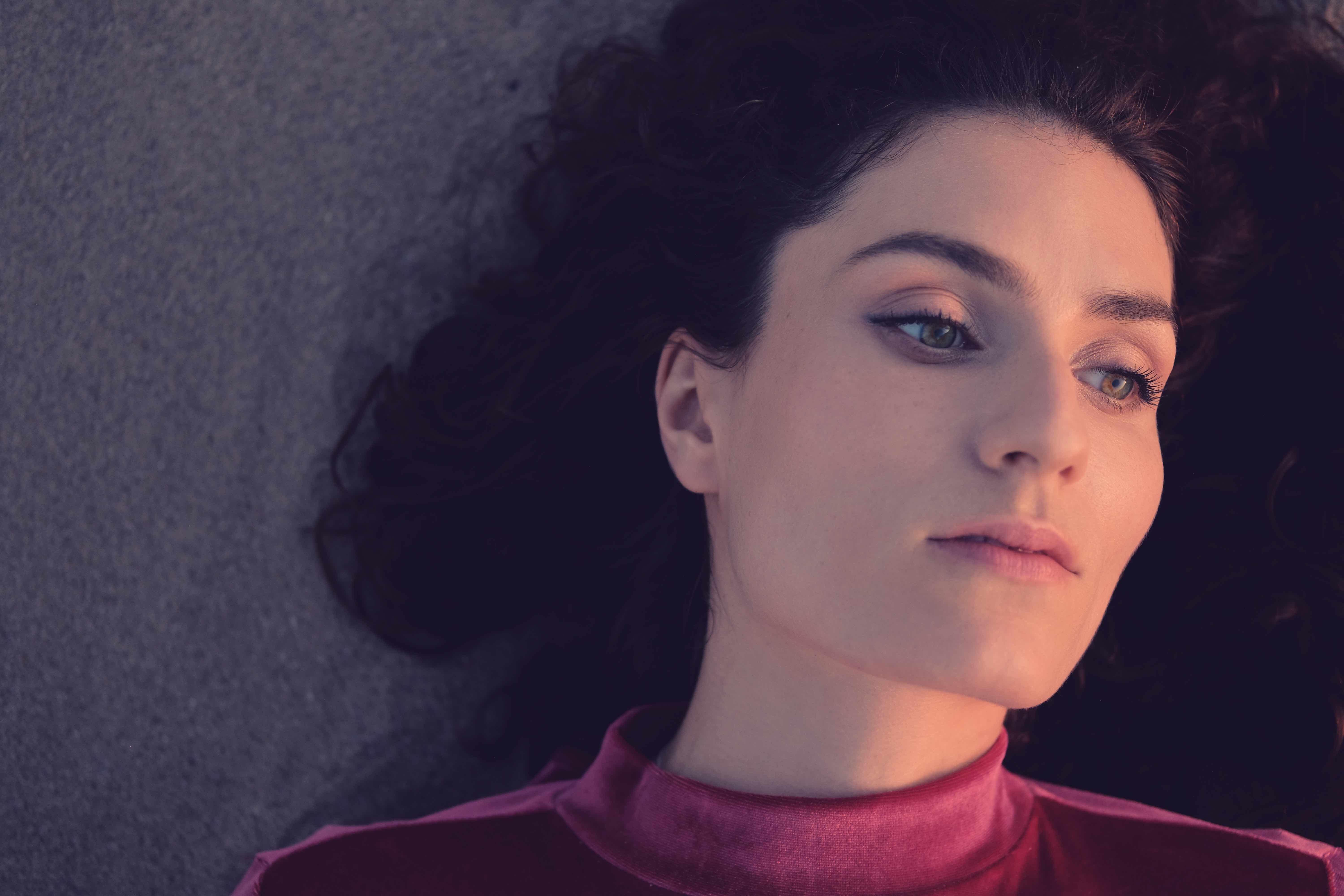 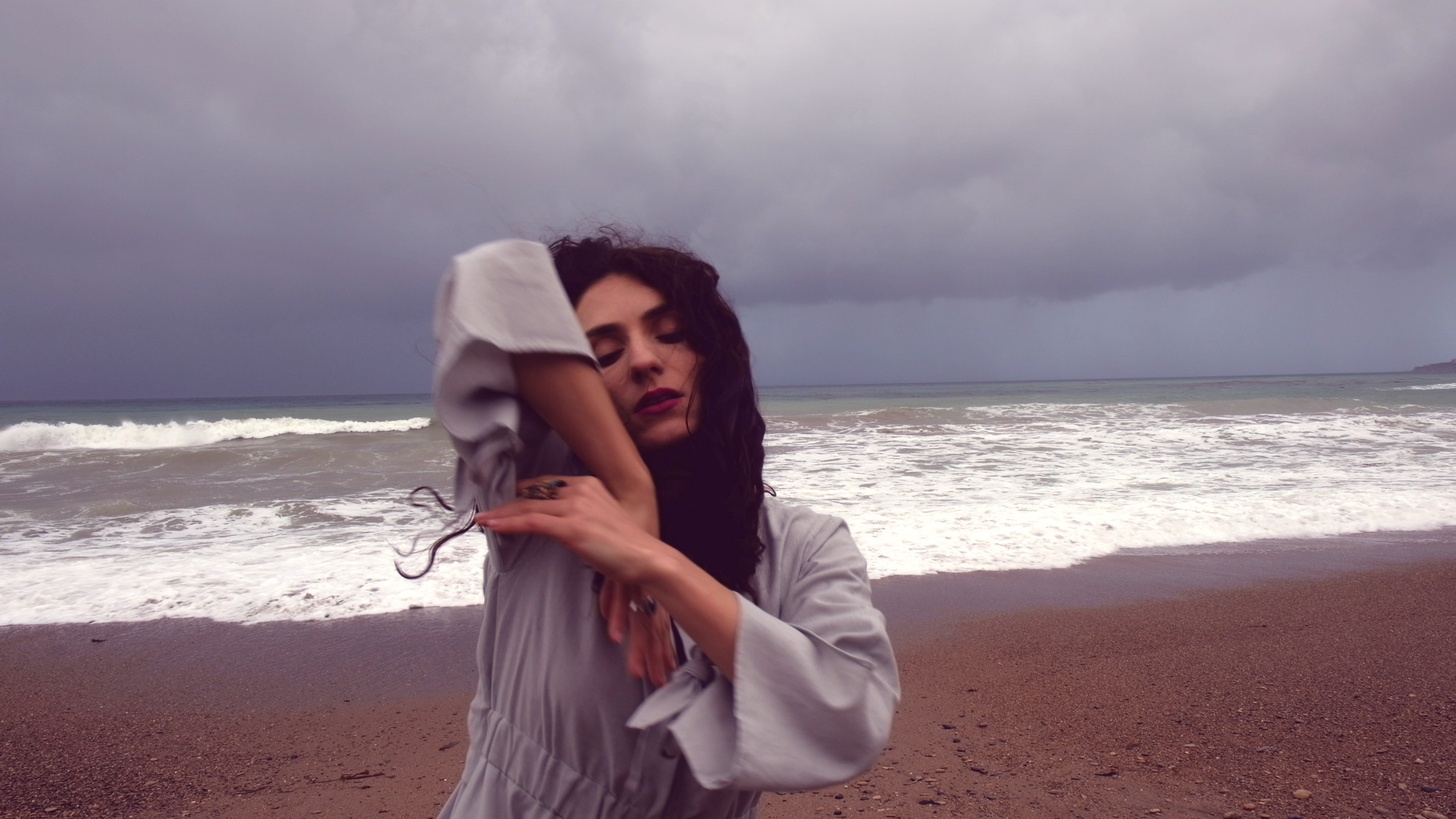