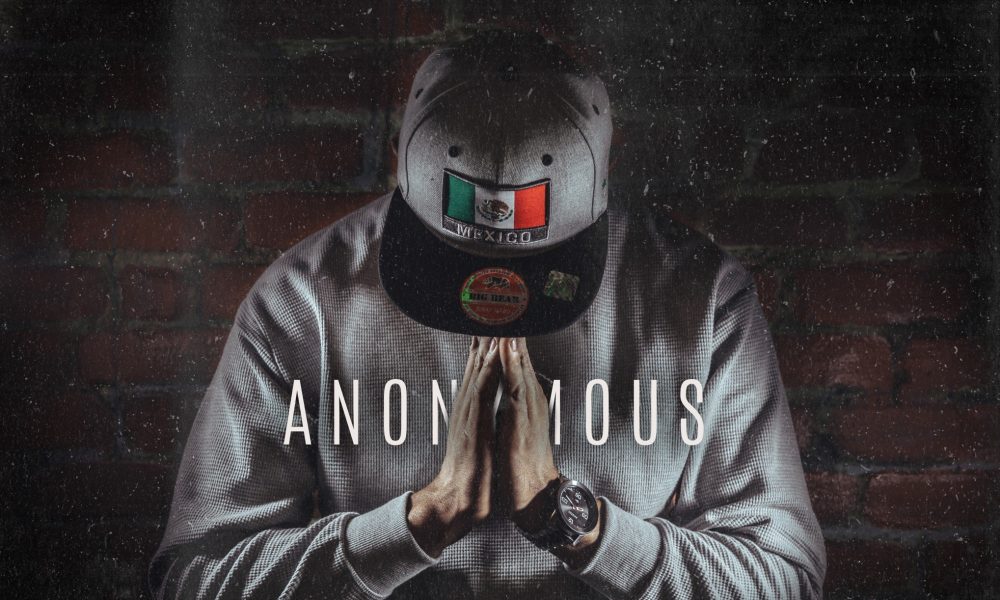 Today we’d like to introduce you to Steven Vargas.

Hi Steven, we’re thrilled to have a chance to learn your story today. So, before we get into specifics, maybe you can briefly walk us through how you got to where you are today?
A.k.a “Anonymous”. I started rapping around my freshmen year of high school, roughly around the same time my mom was diagnosed with breast cancer but it wasn’t something I took too serious until my mom passed away when I was 18, on January 23, 2013. Her death was a major impact on mines and my sibling’s lives because at the blink of an eye, she was gone and we had to move to my grandma’s house in La Puente because our father wasn’t involved in our lives at the moment and we had nowhere else to go. At the time, I really didn’t have time to sit and dwell on my mom’s passing so I bottled it up and did my best to quickly adapt to the changes like dropping out of college and getting a dead end job. Those first few years being at my grandma’s house were the hardest because I went through so many trials and tribulations there alone and I was getting a clearer understanding of the environment I was in. I saw people I knew around the city join gangs, get addicted to drugs, become homeless, and become a product of their environment.

It was a lot to take in especially when you don’t have a mom or a father around to help guide you or help in some way but I’m so blessed that I had music as a way to express all my pain & frustrations. The more I got in tune with who I was as a person and recorded it on a song, the more people started to gravitate towards my music. The song that made me realize that I really had something special was my song called “Close to the Edge”. This song basically encapsulates all the pain and insecurities that I bottled up throughout the years with everything that I’ve gone through. Once I released the song and the music video for it, I had so many people from different parts of the U.S. tell me how much that song has helped them and that the video was really powerful. It made me realize that I didn’t just a voice for myself but for others as well that may not have the ability to express themselves the way that I can and that gave me a sense of purpose.

And since then, I’ve released two albums, “Just Breathe” & “Touch the Sky, I’ve performed in so many venues and gained so many organic followers along the way. I’ve released numerous amounts of music videos and singles telling my story and how I’m in a much better place. I started my own podcast called “The Morning Smoke”, where I give artists like myself a platform to be able to share their story and their music. I’m 26 years old now and I live with my beautiful girlfriend, Perla Montano, in a studio apartment and it may not be much but it’s a hell of a lot more than I had before and I am grateful to God for it. I’m blessed that I survived the struggles that I went through and that I’m alive to tell it today. I’ve realized now that everything that I went through from losing my mom to not having a father around, and all the trials and tribulations, made me a strong, humble, grateful, and optimistic person. Now when life throws curve balls at me, it really doesn’t phase me at all because I’ve been and lived through worst things and I continue to chase after my dreams knowing that I’m getting one step closer each day.

Thanks – so what else should our readers know about your work and what you’re currently focused on?
I rap, write my own lyrics, make my own beats out of old vinyl and I have a podcast where I interview artists like myself and give them a platform to share their story and music. I’m more known for my music and videos. I’m really proud of music video called “Close to the Edge” because it took so many moving factors to get it done successfully. I hired a make up artist to make it look like I’ve got in a car accident and I damaged my car enough to make it look believable to play out the story of the song. The end result was an amazing and still gives me goosebumps till this day plus it’s a song that people love from me. And what sets me apart from others is just my personality and my story. The fact that I’m able to stay optimistic and show it through my music especially after everything I’ve been through.

Is there any advice you’d like to share with our readers who might just be starting out?
My advice to an upcoming artist is do your best to be authentic and don’t be afraid to share your story no matter how hard it may be for to put yourself on display for the world to see cause you never know your story and your testimony can help somebody out in the world that may be going through something similar. And always surround yourself with people that are better or constantly working to get better because that’ll help inspire you to do better for yourself. Something I wish I knew when I started is being patient because at the very beginning, I was anxious to release new music right away instead of planning out a release and doing a visual for the song. I’ve learned that being patient allowed me to strategize a release and to come up with content for the release. It taught the importance of giving an experience to my audience each time I drop a new song. 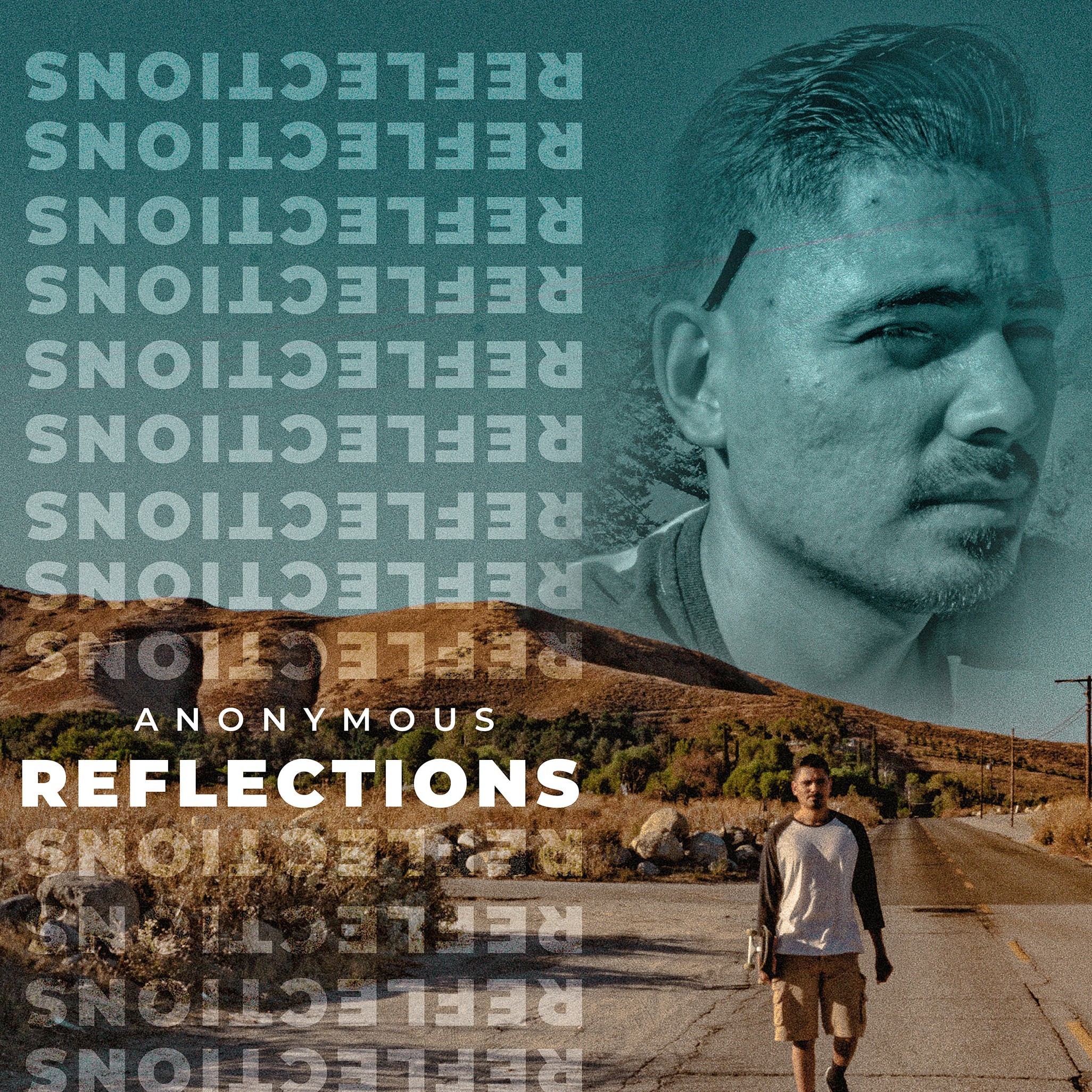 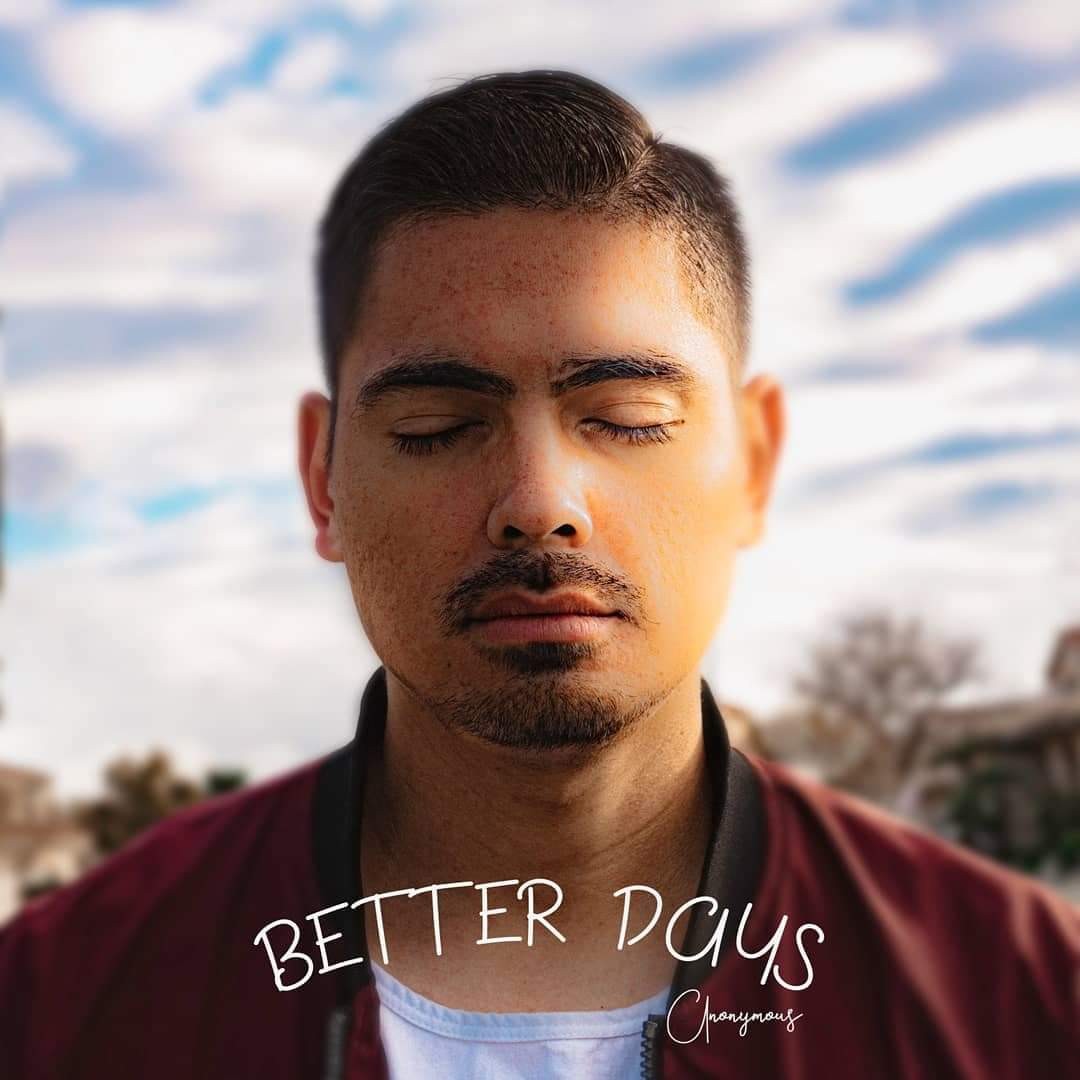 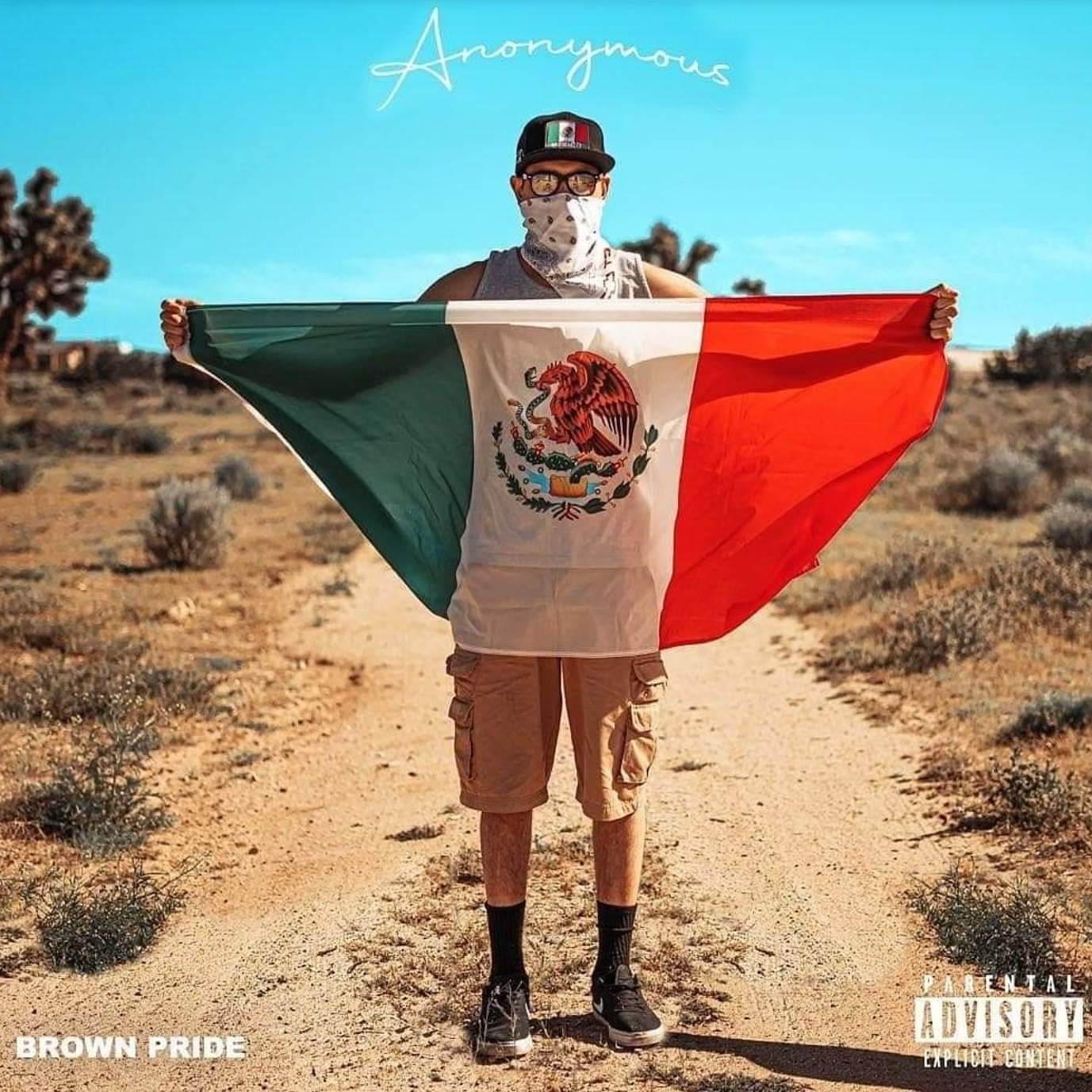 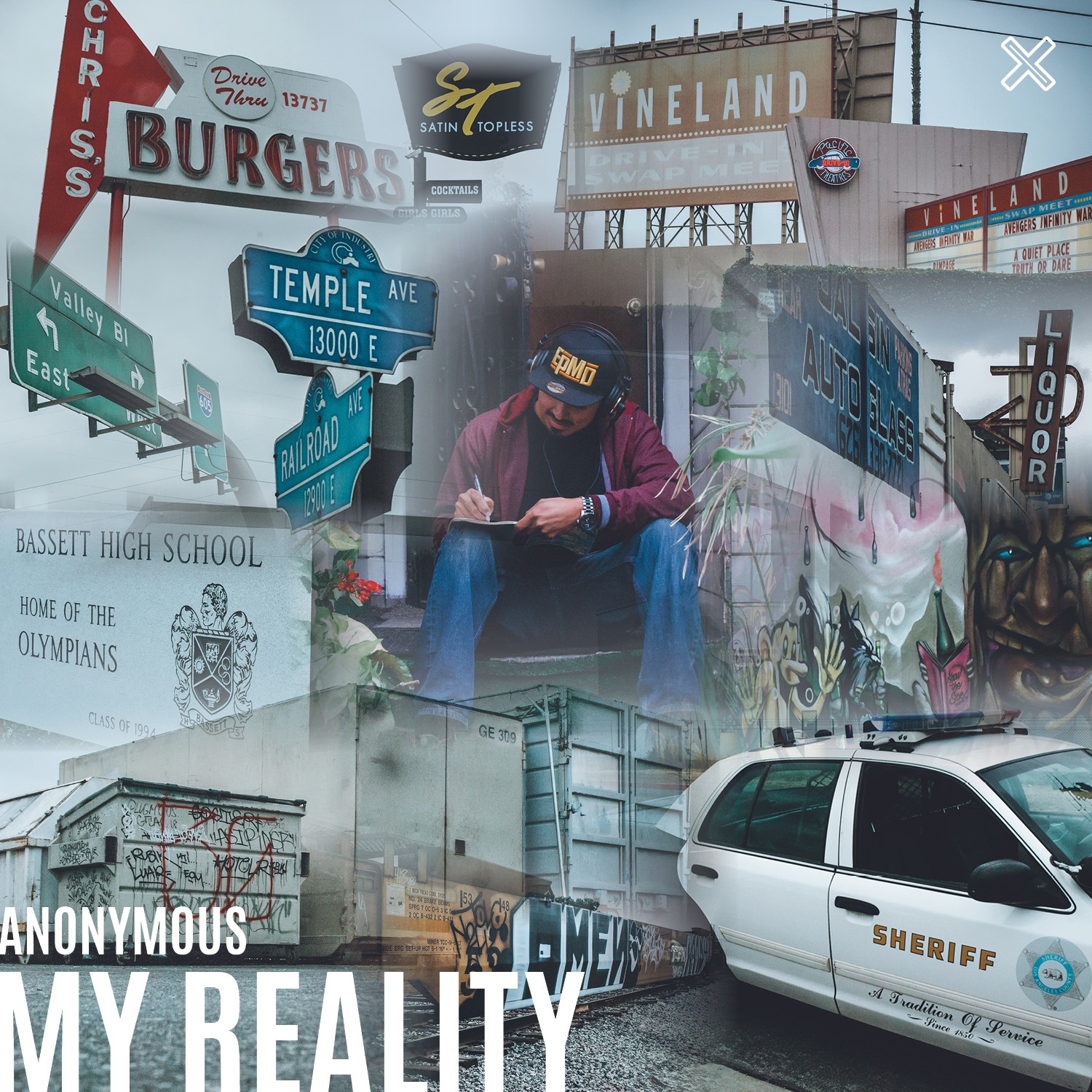