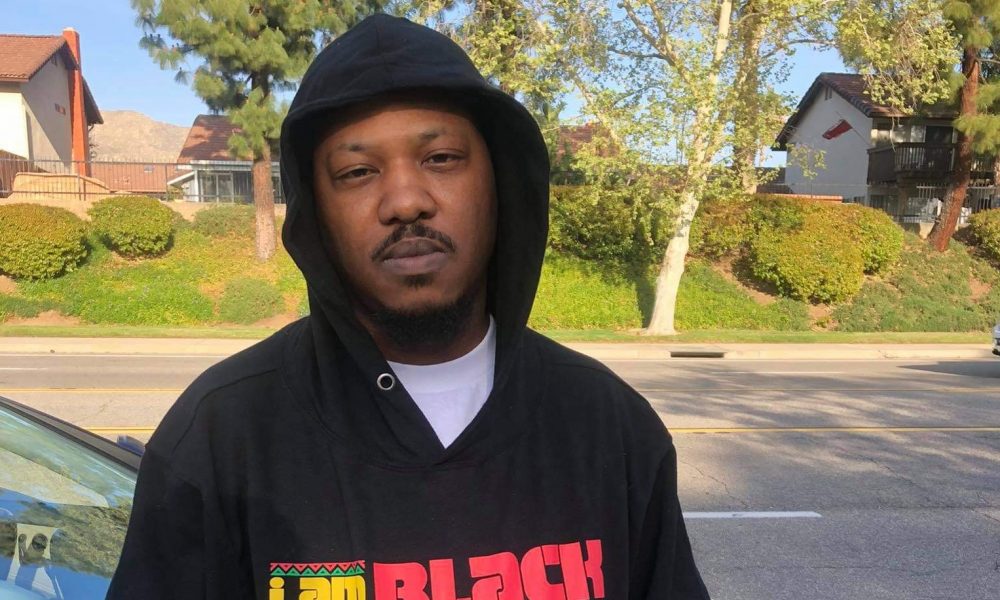 Today we’d like to introduce you to Skitzofranicc Mic Menace.

Skitzofranicc, we appreciate you taking the time to share your story with us today. Where does your story begin?
I started making music in the late 90’s with a close friend of mine. It all really happened out of the blue, I spent the night at a friend’s house who happened to have a karaoke machine… neither one of us were known for making music. My guy Daniel was like ayy you want to make a song on this? And I was like, ok f*ck it, we had an instrumental and made a song. I took it to show my big brother who was all about hip hop but I didn’t know if it was good or not.

I played it for him and he was surprised and told me to keep doing it. Which I did, about six months later I met Karl Ross aka Grynch and we hit it off immediately and began making tapes together. We called ourselves Truw Hustlaz. We Rapped about real life and things we seen and been through as well as what people we know have been through around us.

A few years later, Karl went to Jail for Dui manslaughter so I was rappin by myself again…when he got out, we got back at it and also added a few members to the group. I then added the Crew at the end of the name and called it Truw Hustla Cruw…we were all from Rubidoux, CA and were like family and some were family. We were killin shows and becoming the consensus best-unsigned rap group until that all changed with the murder of Grynch which threw everything and everyone out of control. We lost all momentum and this thing called social media we didn’t understand how important it would be in the future… I continued making music off and on throughout the years but being a single dad with no parents at the time had my mind twisted for many years, the only reason I’m still here is through the dedication of fully being there and raising my daughter…I have a lot of fans and support from loved ones to take music serious again because they don’t want me to waste my talent and also what I decided as of late. I’m now releasing this year my first LP called Guns And Drugs. I’m bringing all original styles and lyrical wordplay that is not really expected from a west coast artist… this is going to be something brand new and I hope everyone listens and tells a friend.

Would you say it’s been a smooth road, and if not what are some of the biggest challenges you’ve faced along the way?
Losing both my parents in back to back years in 2001 and 2002 was the challenge of my life mentally and physically… I ended up losing the house my parents own because I was unfit to work and didn’t know anything about fmla or anything. I was suffering from severe depression and stress. I used to drink and smoke every morning to make me forget all of the wonderful haunting memories of my family… losing my best friend and rap partner three years after my parents. I was homeless sleeping in my nice car with a pocket full of money from robbin and doing things I never had to do before so it has definitely been tough.

Thanks – so what else should our readers know about your work and what you’re currently focused on?
I love hip hop music… I live and breathe it everyday and have since the day I was infected. I’m a unique artist because I truly love words and writing… I suck at math but can write an essay with the best of them. I’m truly original and don’t sound like anyone out or ever been out. I’m a mixture of all my favorite artists growing up and created my own style over the years which is an abstract kinda flow but still west coast. I’m very versatile with my rhymes all from the heart.

Are there any apps, books, podcasts, blogs or other resources you think our readers should check out?
My favorite books are Makaveli and seven different perspectives on ethnicity in America… I love sports that’s my getaway… I just started my youtube channel called RaiderGang Tv. I will be doing reactions and commentary that’s what helps me stay sharp… I am as serious about my sports as I am music… 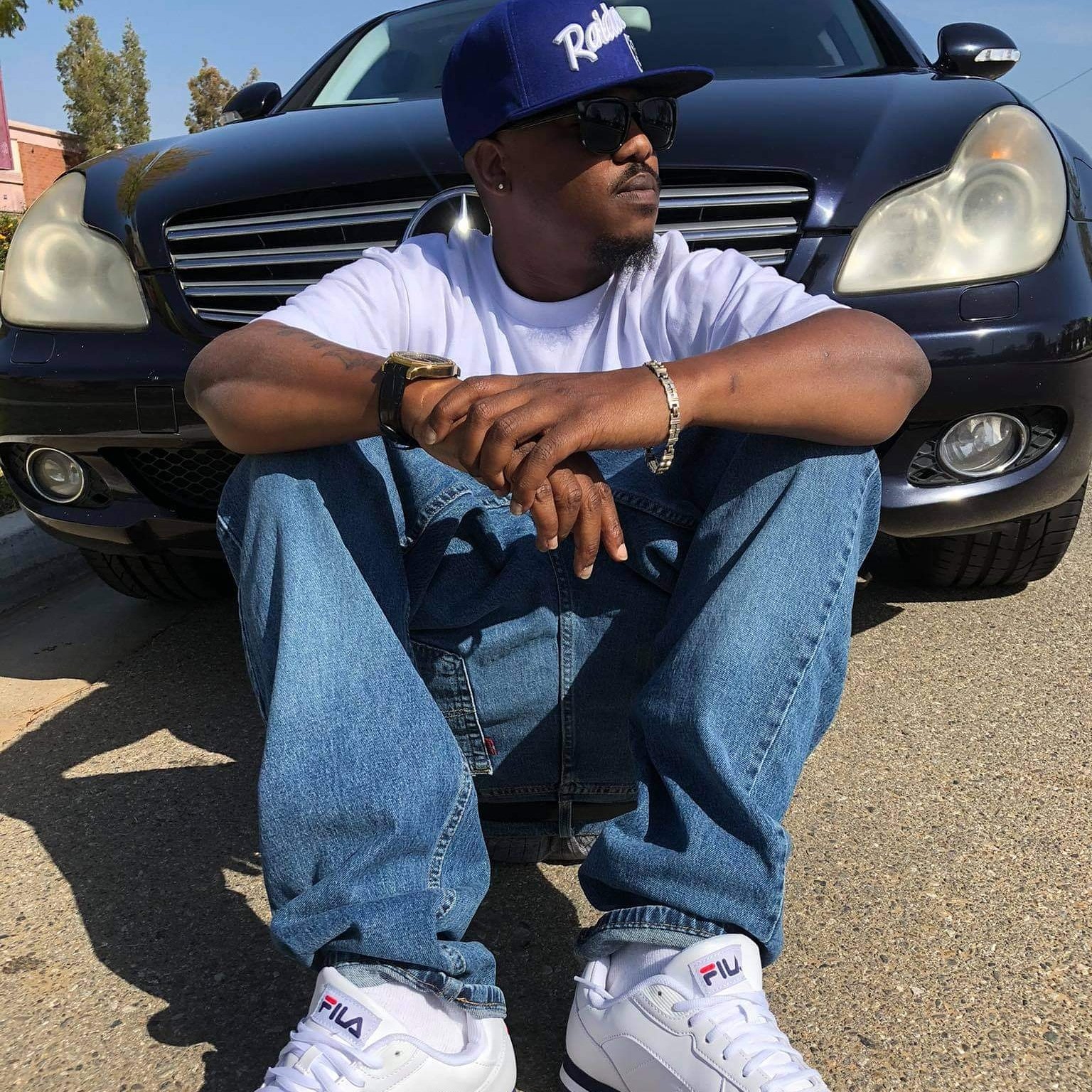 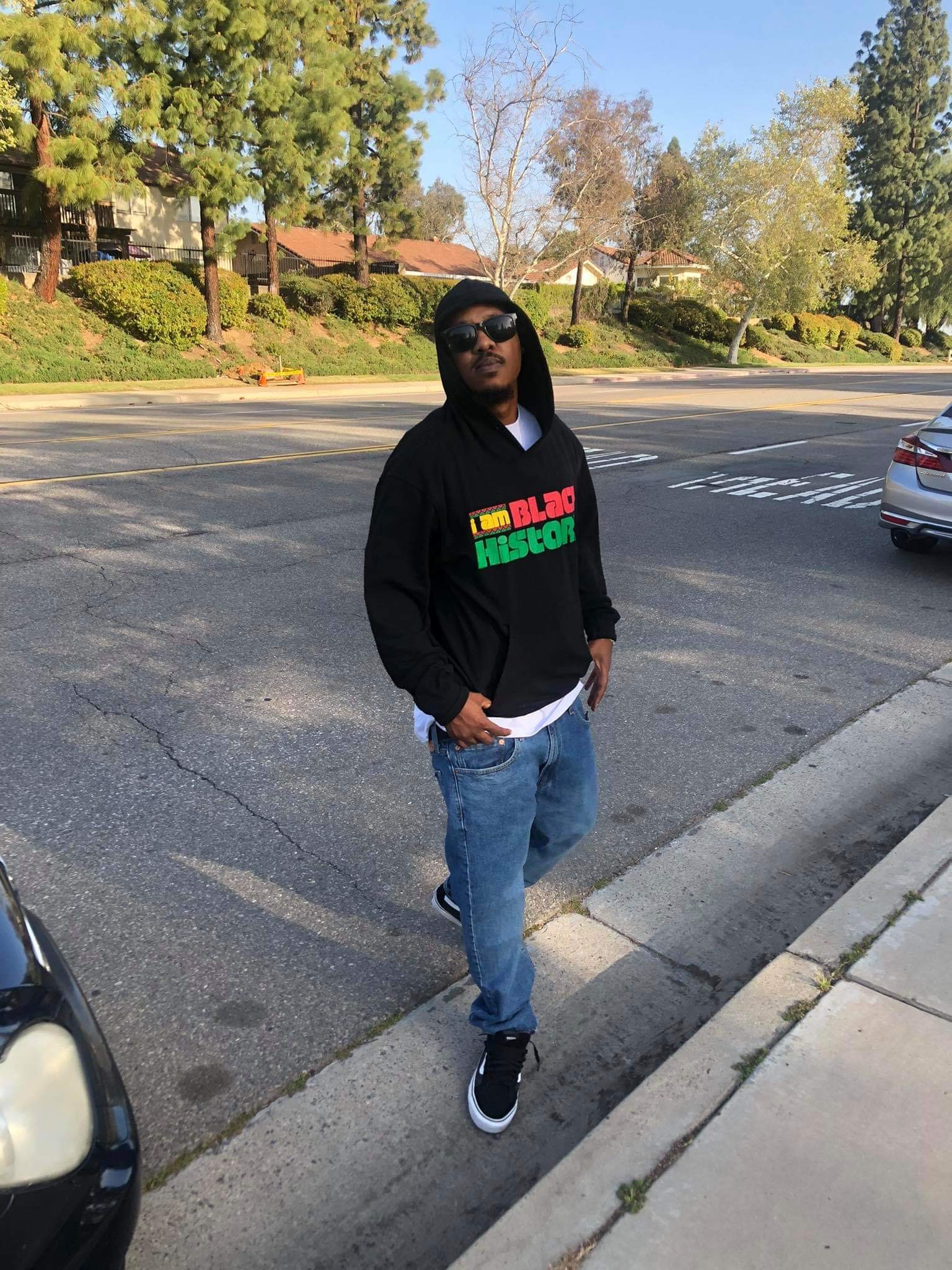 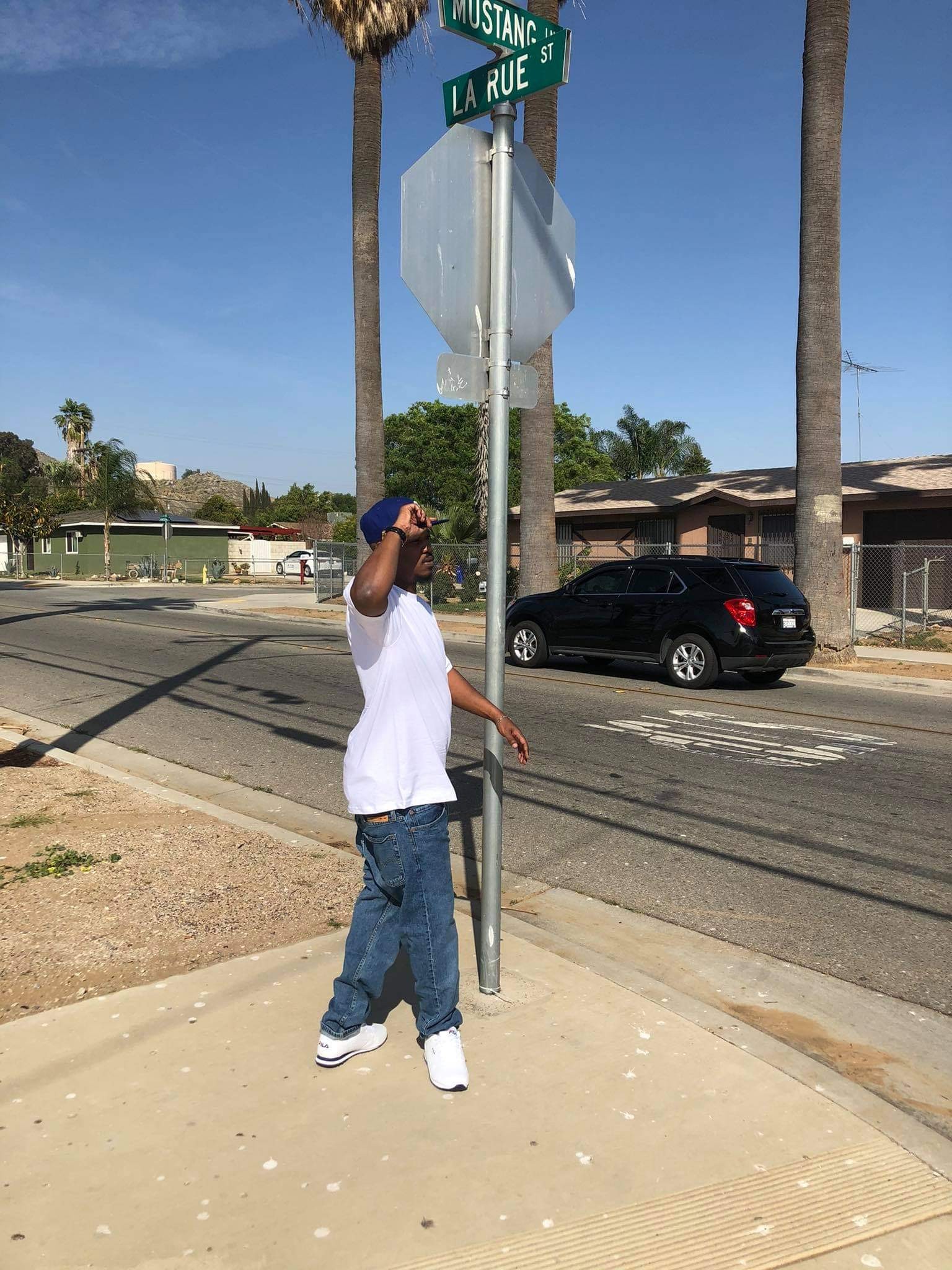 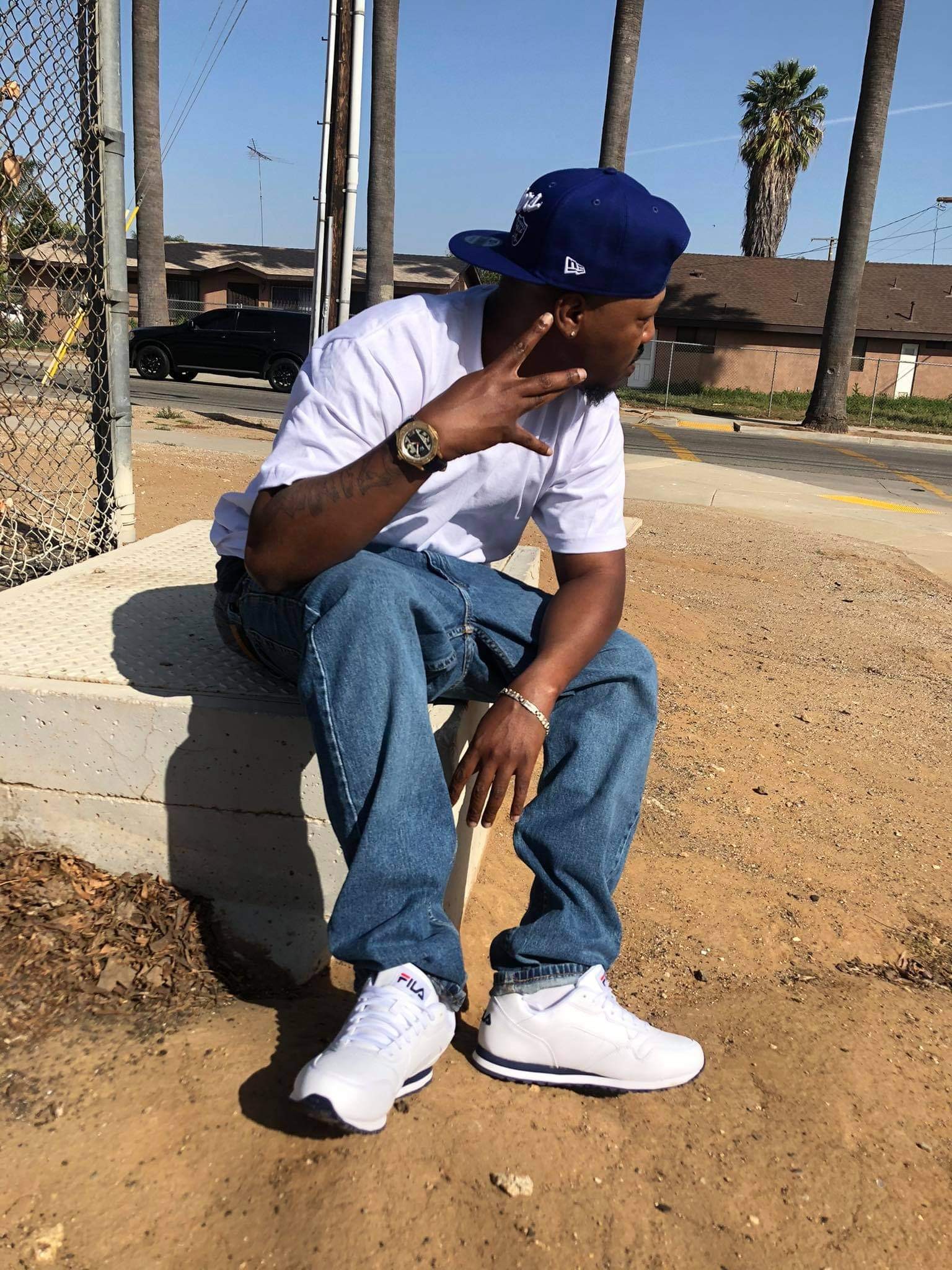 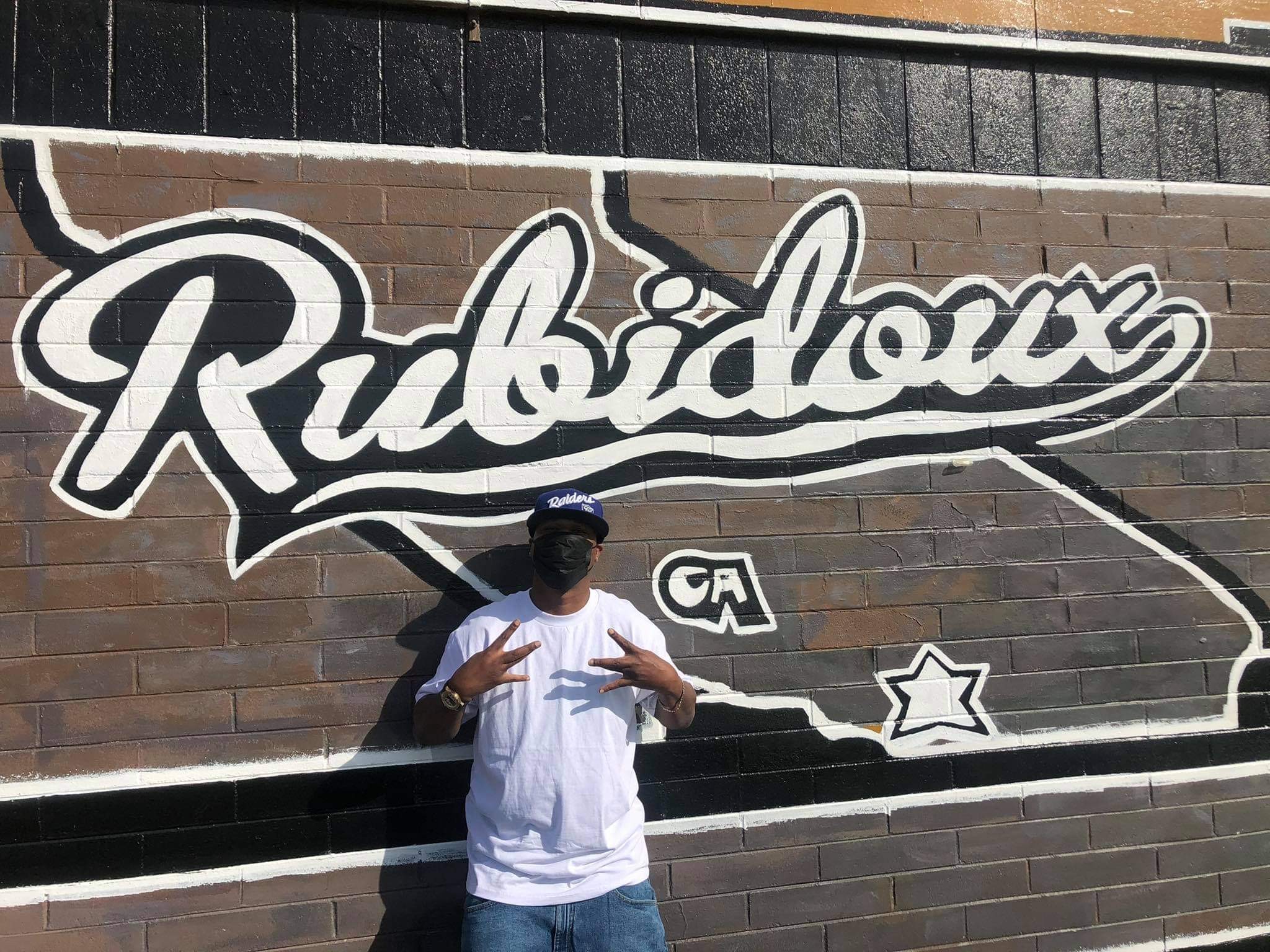 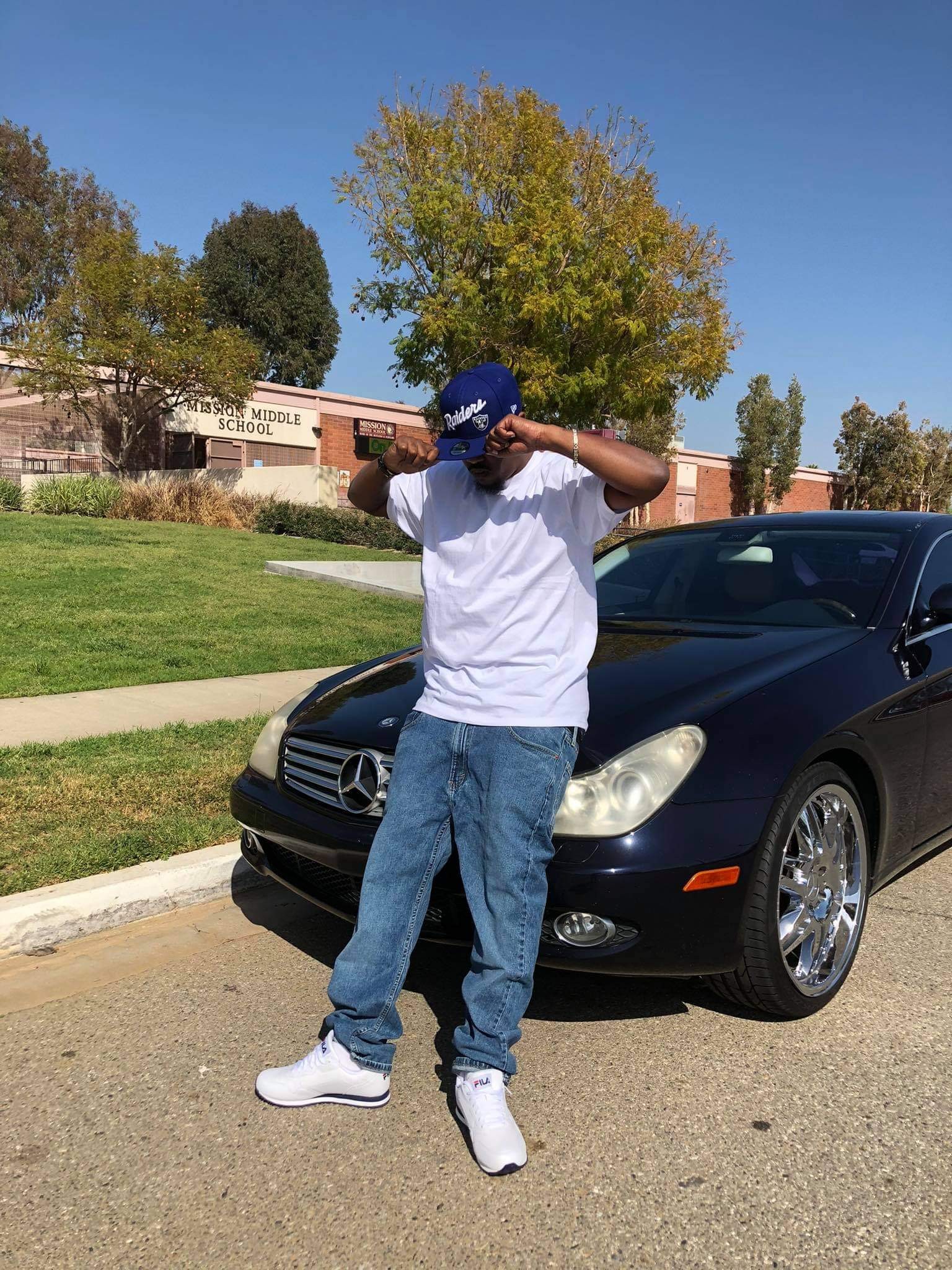