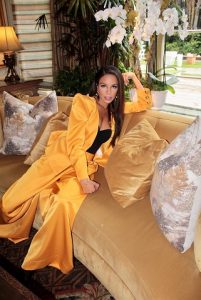 Today we’d like to introduce you to Sidnee Michelle.

Reporter, journalist, producer, editor, media wiz & pop culture guru Sidnee Michelle has been working in the entertainment industry for a little under a decade.

Originally from Brooklyn, NY by way of New Jersey she started her career interning at The Source Magazine where she was quickly promoted to an on camera personality. From there, she moved to Forbes Magazine where she became the FIRST BLACK WOMAN/ woman of color there to report on camera EVER. Truly broke barriers as she integrated Forbes Magazine producing editorials and content focused on the achievements of people of color that Forbes did not produce at the time.

She continues her passion of mentorship & giving back, most recently being named one of the youngest Howard University’s Entertainment Group’s Industry Mentors, an initiative backed & funded by Amazon Studios.

Needless to say, Sidnee Michelle has been breaking barriers and pushing the culture forward her entire life; not only producing content & integrating world-renowned media outlets – but also pushing for POC inclusivity wherever she lands.

Would you say it’s been a smooth road, and if not what are some of the biggest challenges you’ve faced along the way?
Of course, there were struggles! There were times in between career positions when you felt like the world was moving along without you. There’s been times even in the best “career positions” where I faced racism, sexism & workplace burnout. You really have to put your mental health first!

Thanks for sharing that. So, maybe next you can tell us a bit more about your work?
As a woman who’s worked in media for over a decade, I wear a few hats. Reporter, journalist, producer, editor, media wiz & pop culture guru would be a few examples. I specialize in celebrity, travel and lifestyle journalism & I’m most known for my celebrity interviews and breaking barriers at Forbes. I’m most proud of exactly that, breaking barriers at Forbes as their first Black woman/ WOC on staff to report on camera. I’ve been told what sets me apart is the mix of professional & real that many can relate to no matter who you are…

How do you define success?
Success defined to me is when I can provide anything and everything for those I love. Secondly, success career-wise, is when I’ve worked with media corporations and outlets I grew up watching. After I’ve checked a few off the list, there’s just a few more I want to work with including CNN, Vanity Fair, BBC & more. 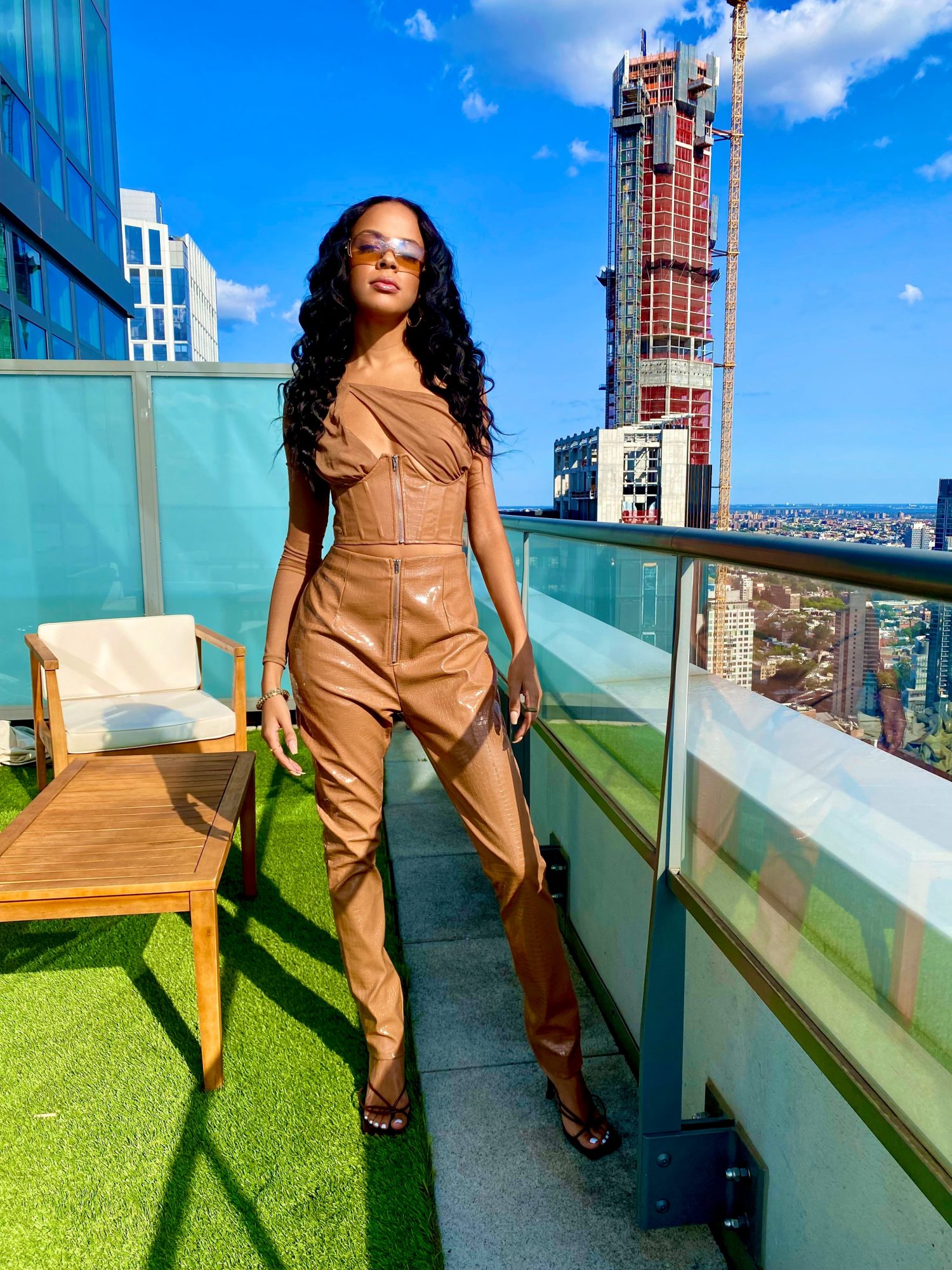 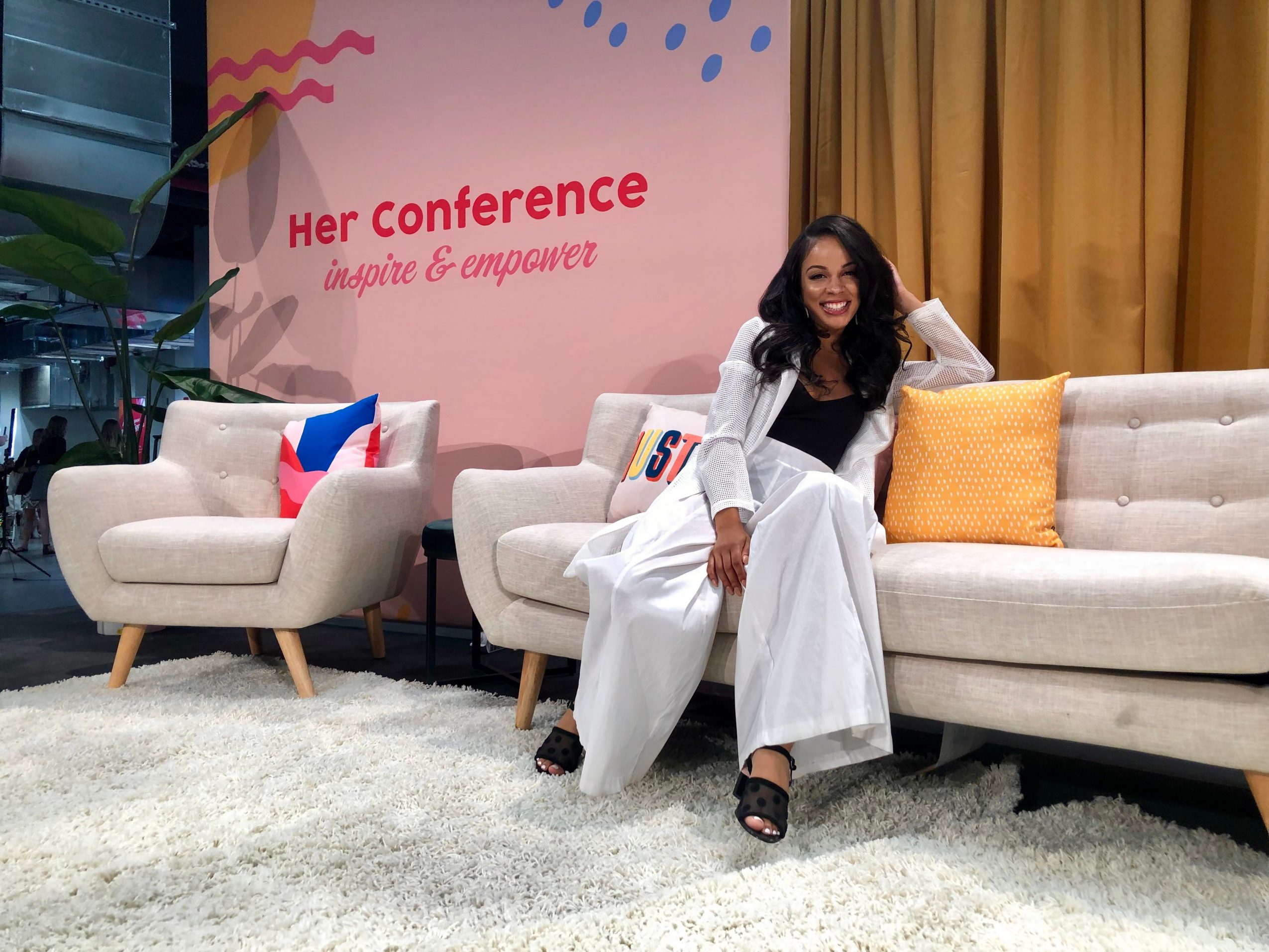 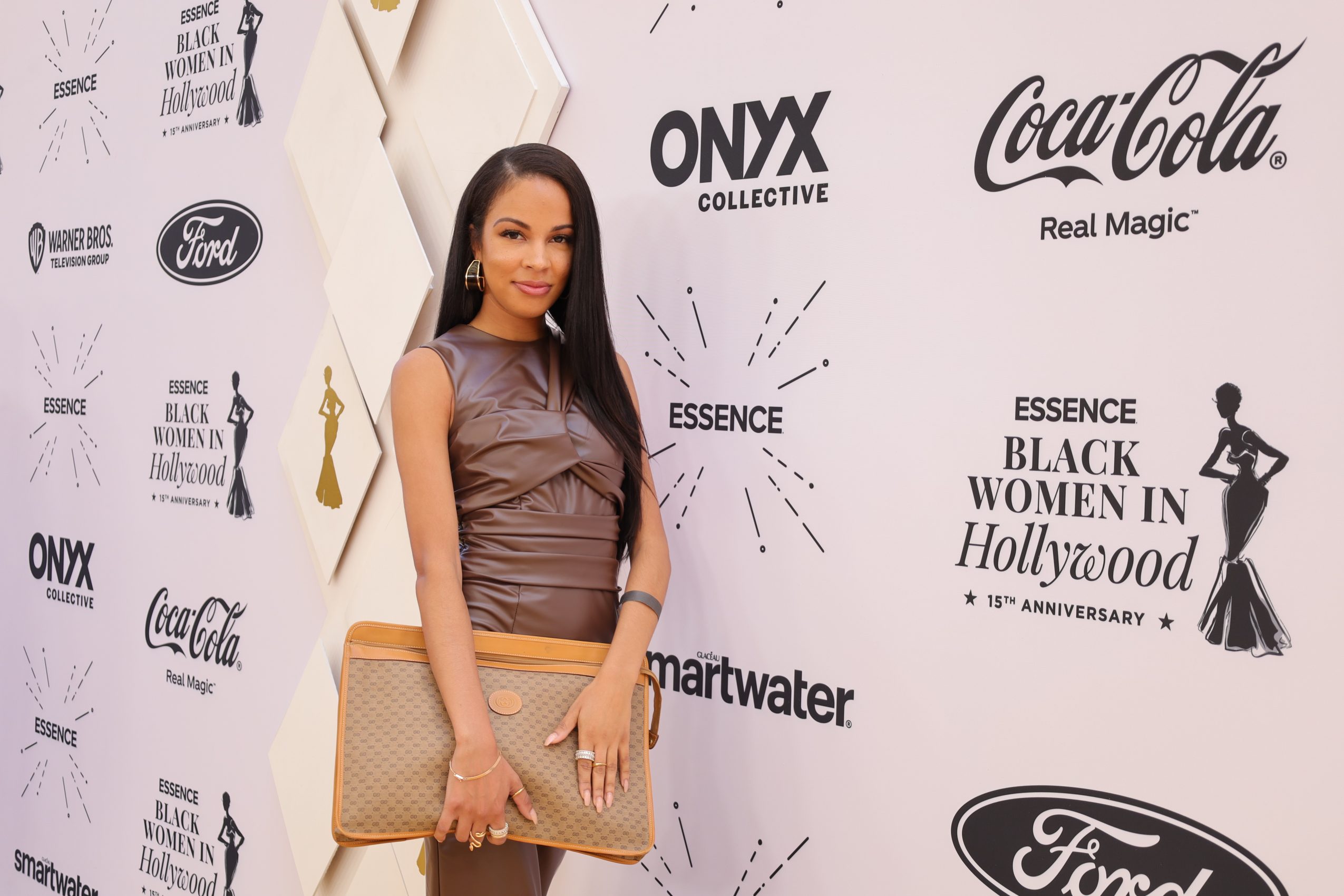 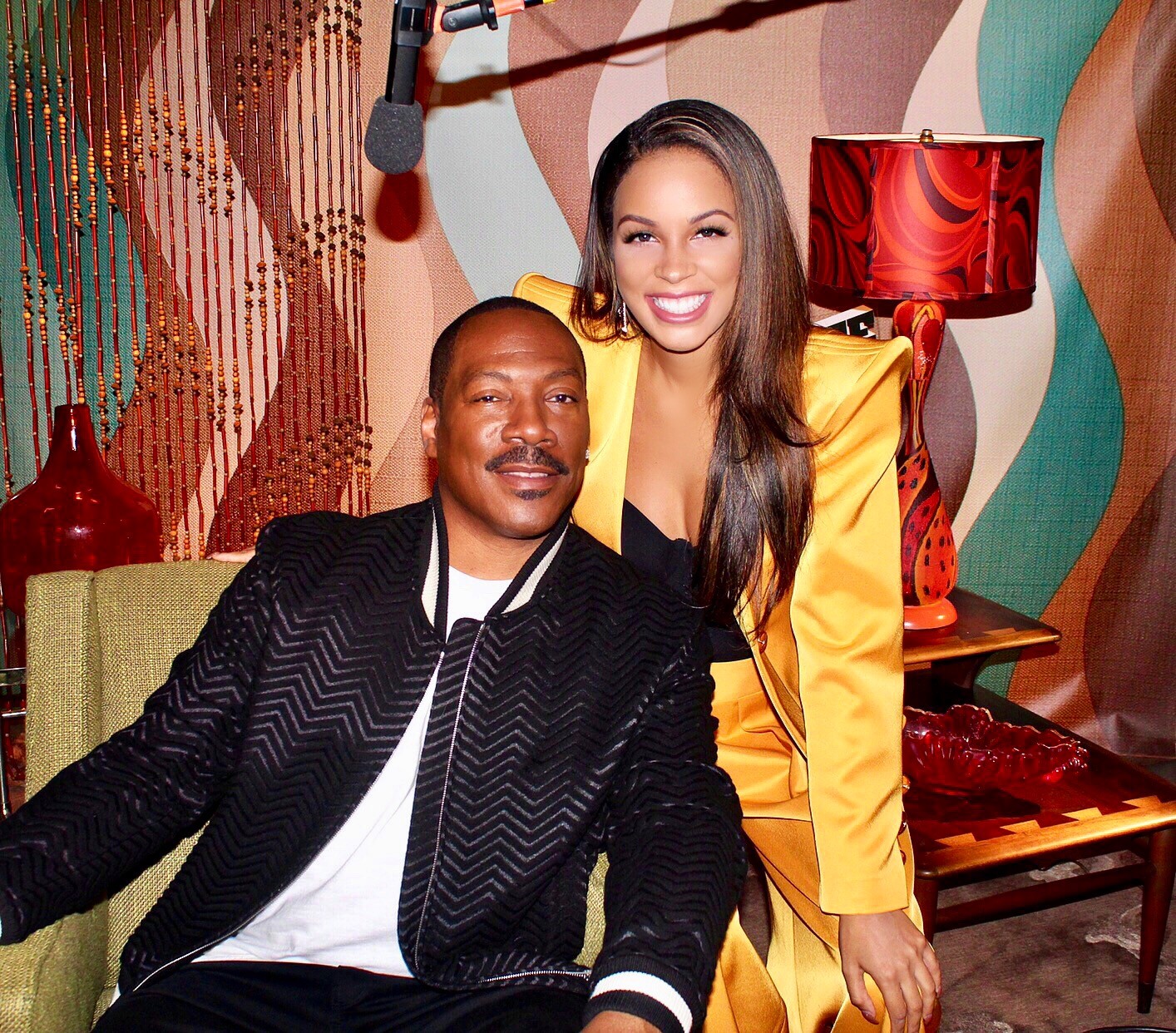 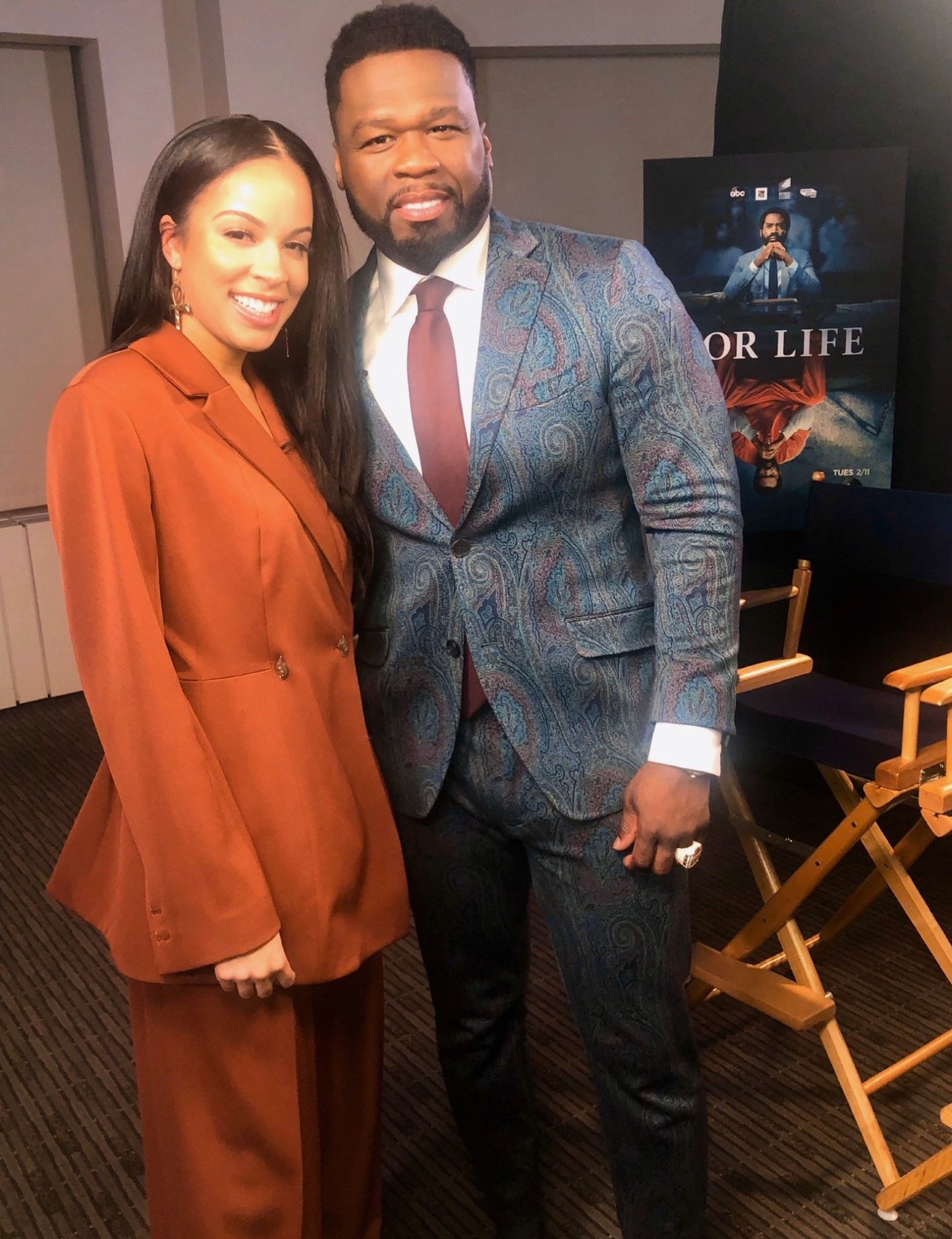 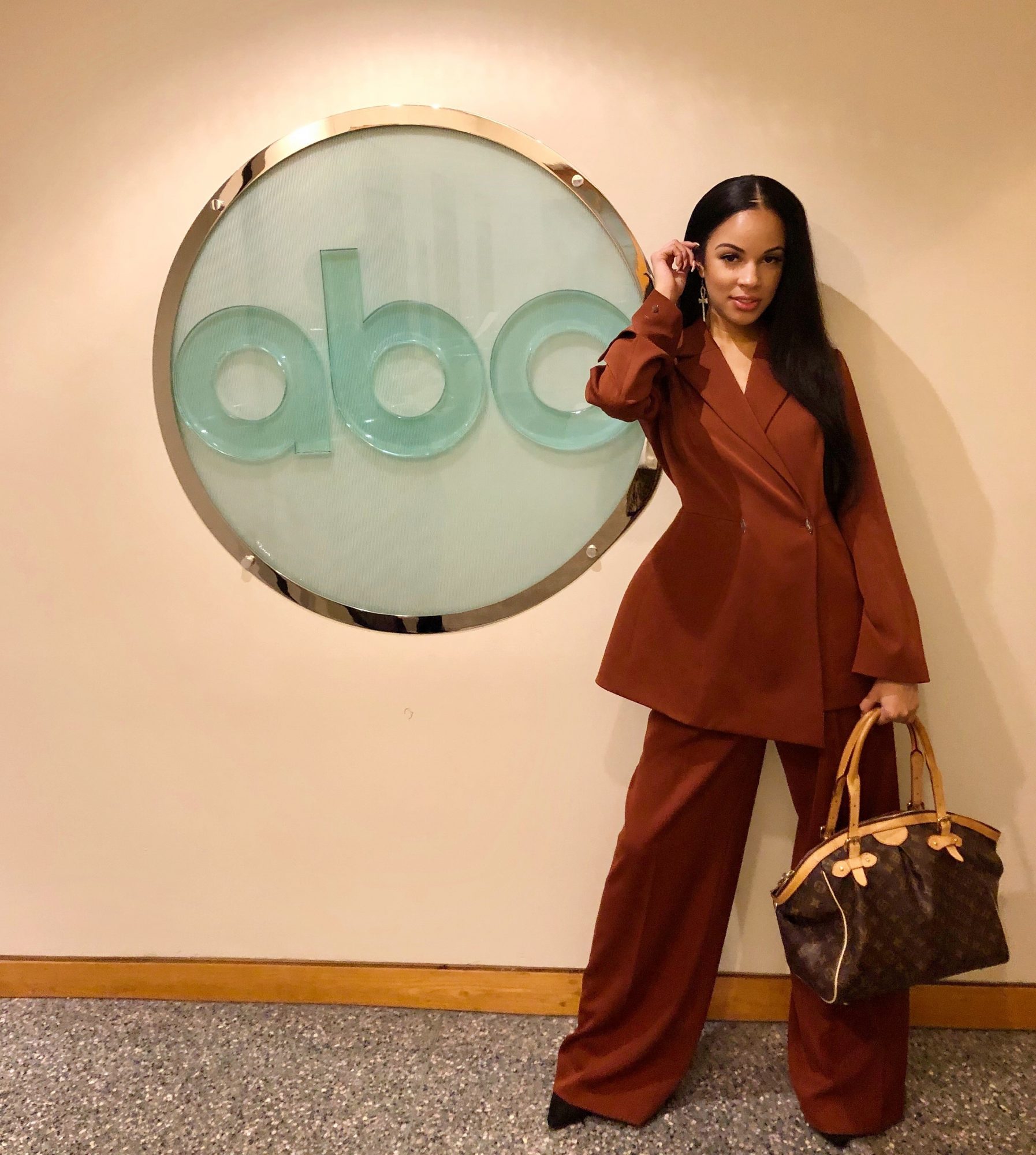 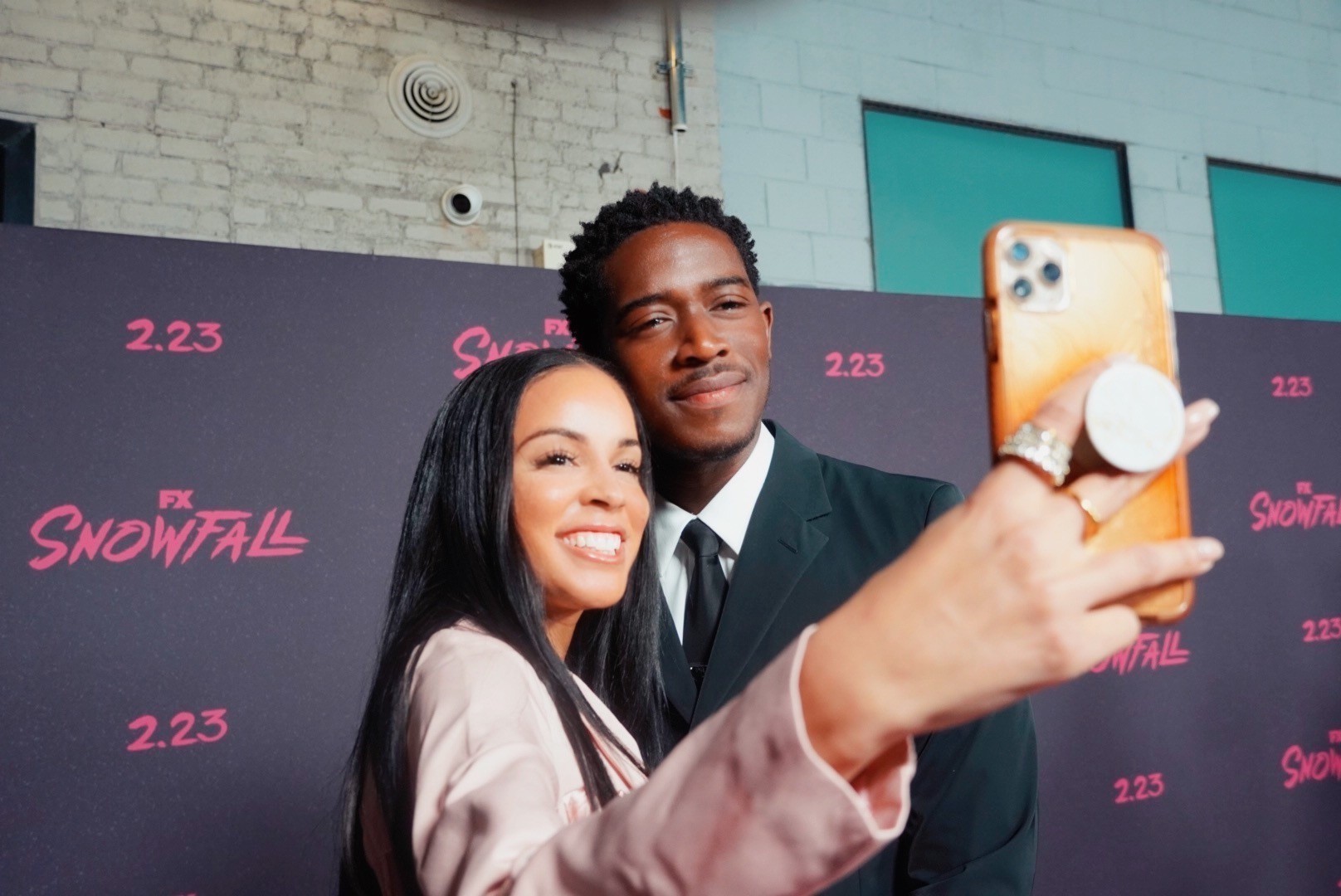 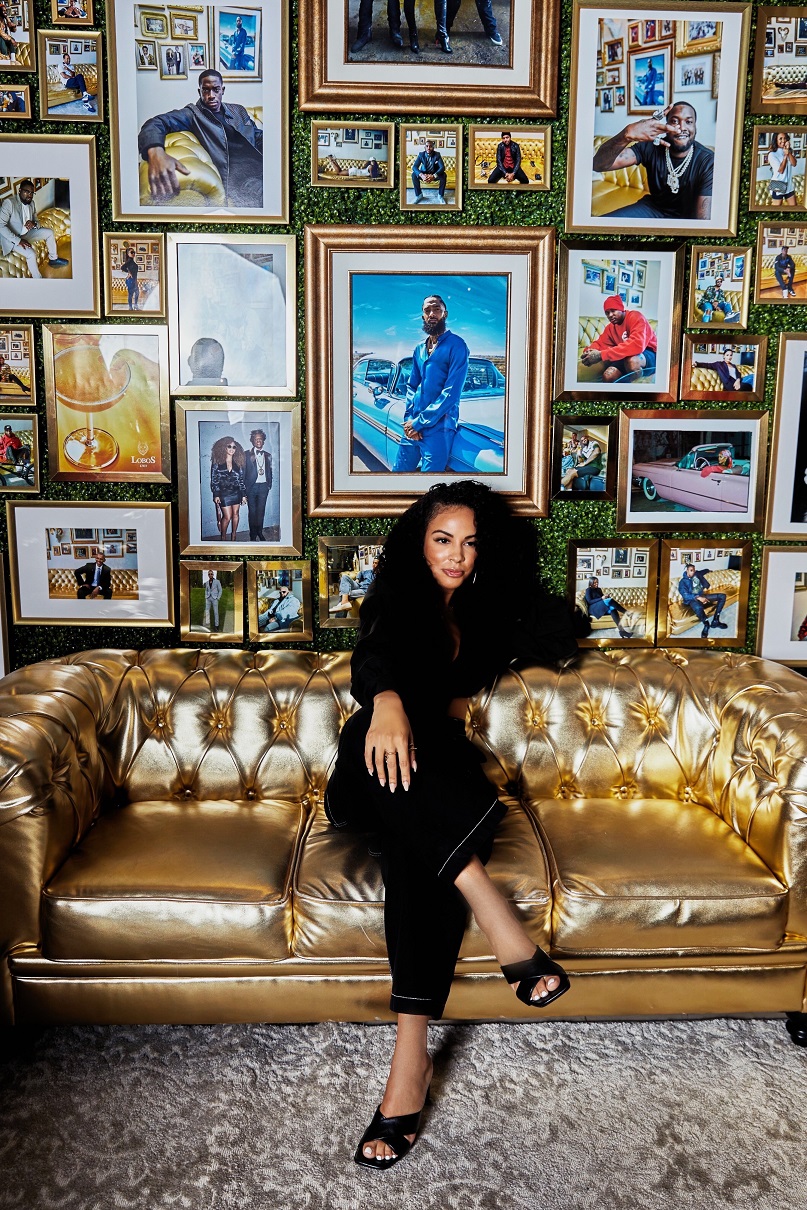 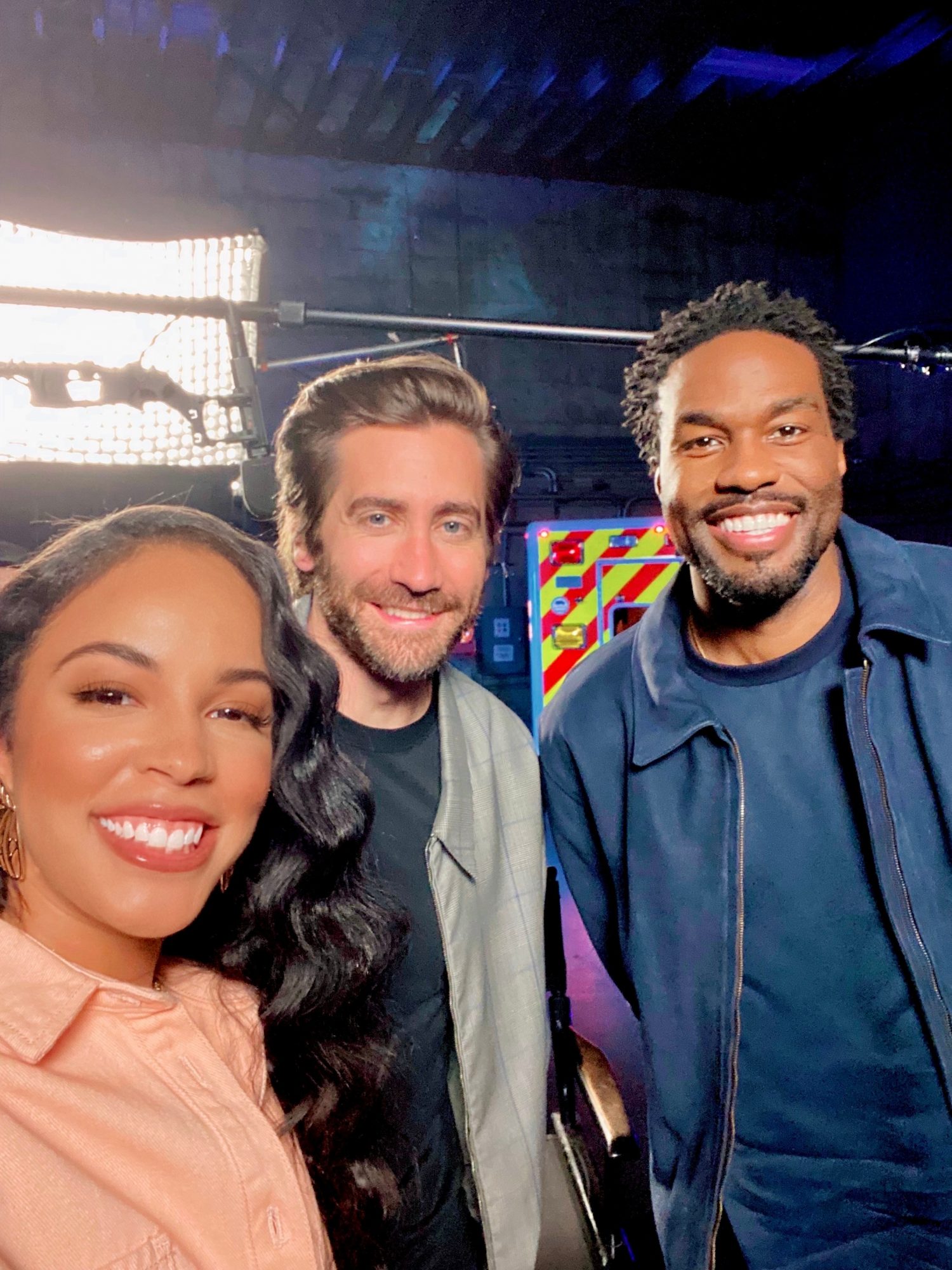