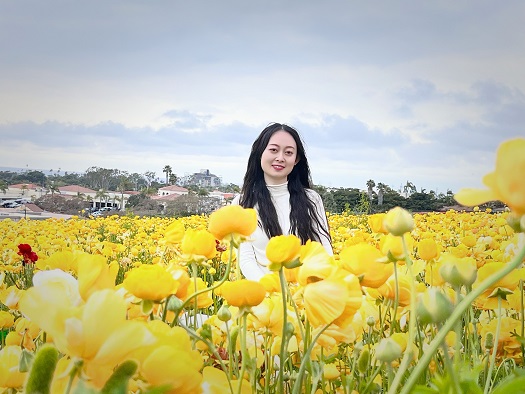 Today we’d like to introduce you to Xin Li .

Hi Xin, thanks for joining us today. We’d love for you to start by introducing yourself.
I am a film producer. I have been in film for five years. I have made several short films such as comedy, short documentaries, and short commercial video advertisements. I grew up in China’s north side, Hohhot city, Inner Mongolia. In Inner Mongolia, people often dance and sing songs while having a meal. Art is an important part of the life style in Inner Mongolia.

One day I was watching a Korean TV series, I felt the actress hadn’t done well enough, and I could remember her dialogues. I felt if I could produce the TV series, I could do better! I wanted to make motion pictures and televisions by myself.

But comparing with South Korea, the United States is the best place to make motion picture and Television with Hollywood, Oscar, which is a fabulous environment for film making. Los Angeles is the center of the world’s entertainment. So I must come to LA.

Alright, so let’s dig a little deeper into the story – has it been an easy path overall and if not, what were the challenges you’ve had to overcome?
Although it’s not a smooth road, but I feel I’m a lucky one because I could move to the US to learn film which is my life’s passion.

I’m familiar with music. I have been played the violin and the piano for 20 years, but I have very limited knowledge about visual arts, the US alive movies. As an eastern foreigner, the lack knowledge of American movies once made me feel confusing for my creation directions. I was confusing on accepting American movie culture from the Eastern movie culture, like gun shots scenes, naked scenes, protest scenes, streets chaos scenes, those are very common scenes in western countries’ movies, but not much in eastern Asian movies. I have took time to understand the American culture.

Being a veteran producer needs many years’ working experiences on solving many realistic problems including scheduling, budgeting, location, cast, negotiation，organizational skills… We could see young actors, young directors in big movies, however young but famous producers are not many. Unless you develop your own script IP and invest your own money, it’s hard to get a fabulous titled “producer” job on film set, there are lots of basic logistics work so usually it’s easy to feel wasting time and gasoline. So I’m lucky that I have found my way to creating. I know what I should do now. I feel peaceful.

As you know, we’re big fans of you and your work. For our readers who might not be as familiar what can you tell them about what you do?
I have been doing video production for five years. My short films got several awards.

Where we are in life is often partly because of others. Who/what else deserves credit for how your story turned out?
There are many people have helped me since my film school time till now, for instance, my teacher Jana Sue Memel, who is an American Academy Award-winning film producer, film director and writer who taught me basic rules of film making, teacher Jonathan Crosby who had enlightened me to make documentary, teacher Janice Engel, whose documentary got Sundance Official Selection 2019, gave me very vital advice for editing; My mentor Andrzej Bartkowiak, who directed Romeo Must Die. He encourages me to have bigger ambitions, and my parents who are always supporting me. Yeah so many people, my friends, my hometown’s friends… from China to the United States on financial support to lend me money for my studying abroad, and on mental support. 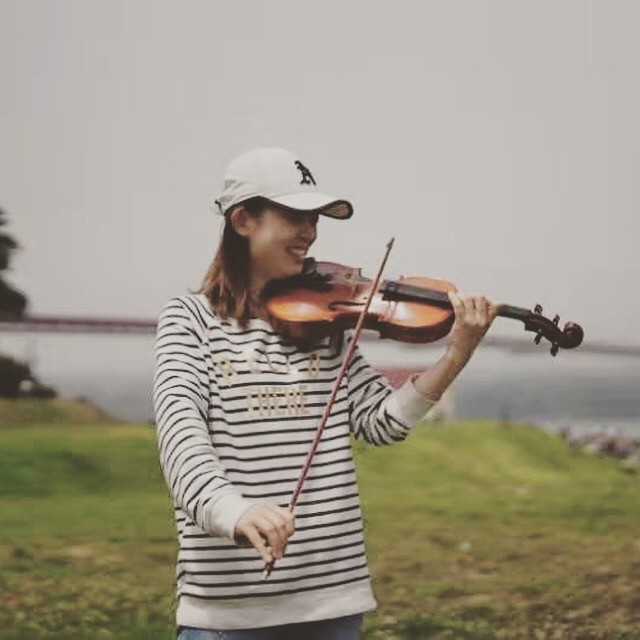