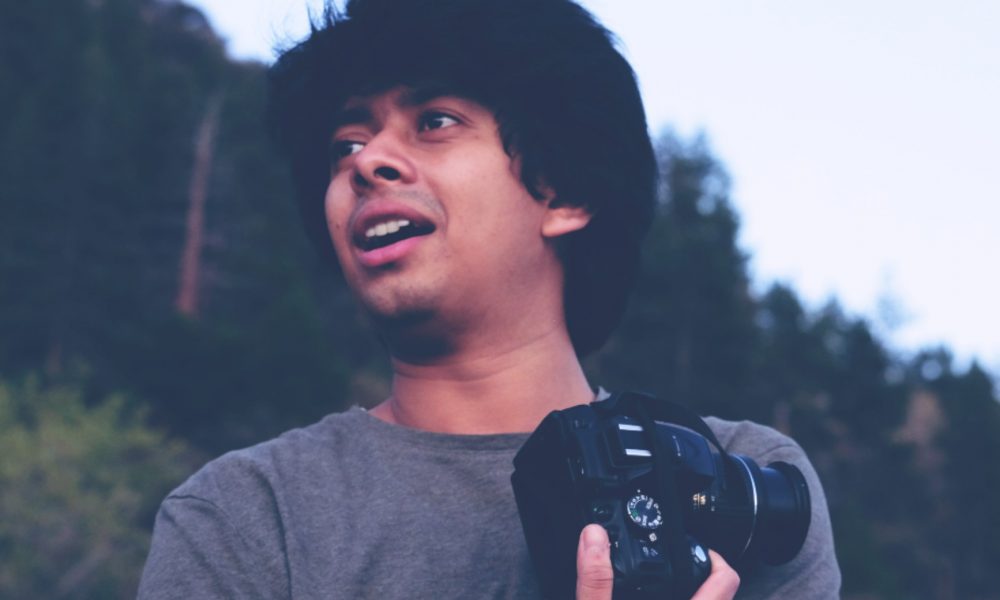 Today we’d like to introduce you to Shayon Bhattacharya.

Hi Shayon, please kick things off for us with an introduction to yourself and your story.
Our family had a 17-inch Television on which my dad showed me films like ‘Enter the Dragon’, ‘Jaws’, ‘Jurassic Park’ and ‘Sound of Music. I remember ‘Jurassic Park’ having such a remarkable impact on me as an 8-year-old kid that I argued with my parents when they said that the Dinosaurs weren’t real and were shown with the use of Computer Graphics. Up until the age of ten that small television was my only connection to movies. Then came my first movie theatre experience which transformed me as a person. Watching movies, talking about them, and acting on stage where the only things I cared about in life. My friends and family hated watching films with me as I couldn’t resist enacting the following dialogue. My parents then decided to put this craze at ease by telling me the struggle stories and the wave of disappointments people face in the Film Industry. Life took a different turn after a few years, I started focussing on my education, and my interests diverted towards Science and Mathematics. Getting decent scores made me think that this is what I’m meant to do and after four years of college studying Bachelor in Mechanical Engineering, I realized where my abilities and skills lie. I told myself, after many years down the line when I show my kid Jurassic Park, I should have the same smile as I had when I was eight and not a feeling of regret.

I started with an Internship at a Digital Media company in India and they introduced me to how content and film is produced and distributed, the different kinds of cameras used in the Industry, and how to work with actors. I was fortunate that as an Intern, I got some hands-on experience with shooting small videos that the company produced, which motivated me to start making my own short films. With every short film I made, I learned skills like budgeting, scheduling, editing, lighting, and sound.

In the fall of 2018, I got accepted into the Film Directing program at Chapman University. I had the privilege to make films with some incredibly talented people and work under the guidance of several distinguished members of the Industry. I have made seven short films to date, three of which have been selected for film festivals in the United States, Germany, and Italy.

Can you talk to us a bit about the challenges and lessons you’ve learned along the way. Looking back would you say it’s been easy or smooth in retrospect?
It wasn’t a smooth road. Convincing my parents that I wanted to pursue film after graduating studying Science was my first obstacle but as they saw my first short film, they saw a new side of me, aside, they never expected. Eventually, they came around.

I had one year to apply to film schools without a single point in my portfolio relating to any relevant experience. As I started out, I had no crew when I wanted to make films as I didn’t know anyone who was interested. Moreover, a crew costs money which was another problem for me as I was just doing an Internship. So I just picked up a camera and decided to go for it anyway.

Thanks for sharing that. So, maybe next you can tell us a bit more about your work?
As much as I enjoy suspense or horror film, I have found myself writing drama and making films about humans and humanity. Something that I have related to the most in Cinema. I come from a country of a billion people, I have met different kinds of people who live there and I know for a fact that their stories are worth telling.

What has been the most important lesson you’ve learned along your journey?
The most fortunate person in this world is someone who has faced failure very early on in their life. I have failed very often in my life, either in academics or sports or in making movies and I’ve realized that success would help me walk balanced and steady on a narrow rope but failure would teach me to get back on that rope if I slip.

In life, the chances of slipping are much higher. 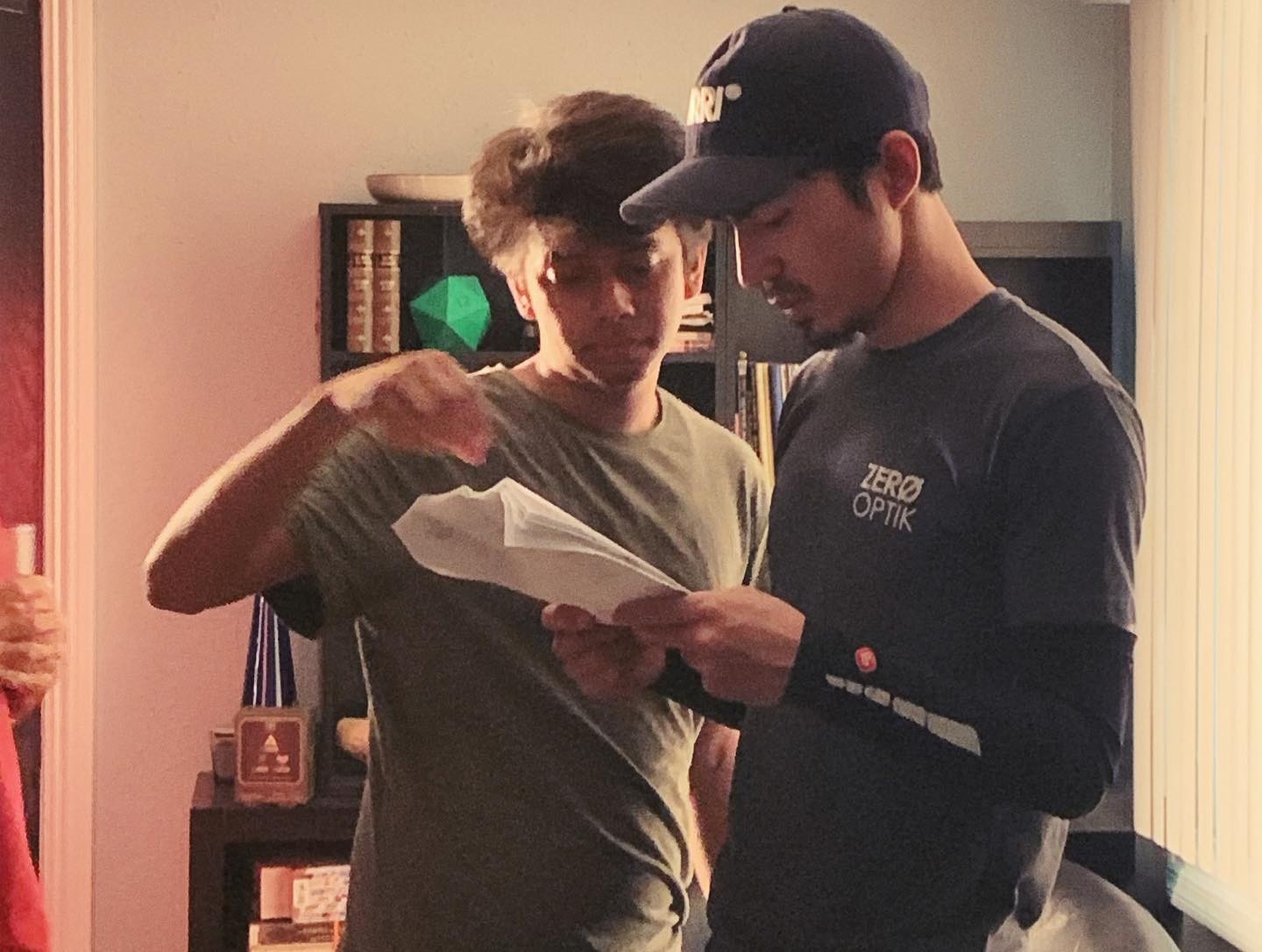 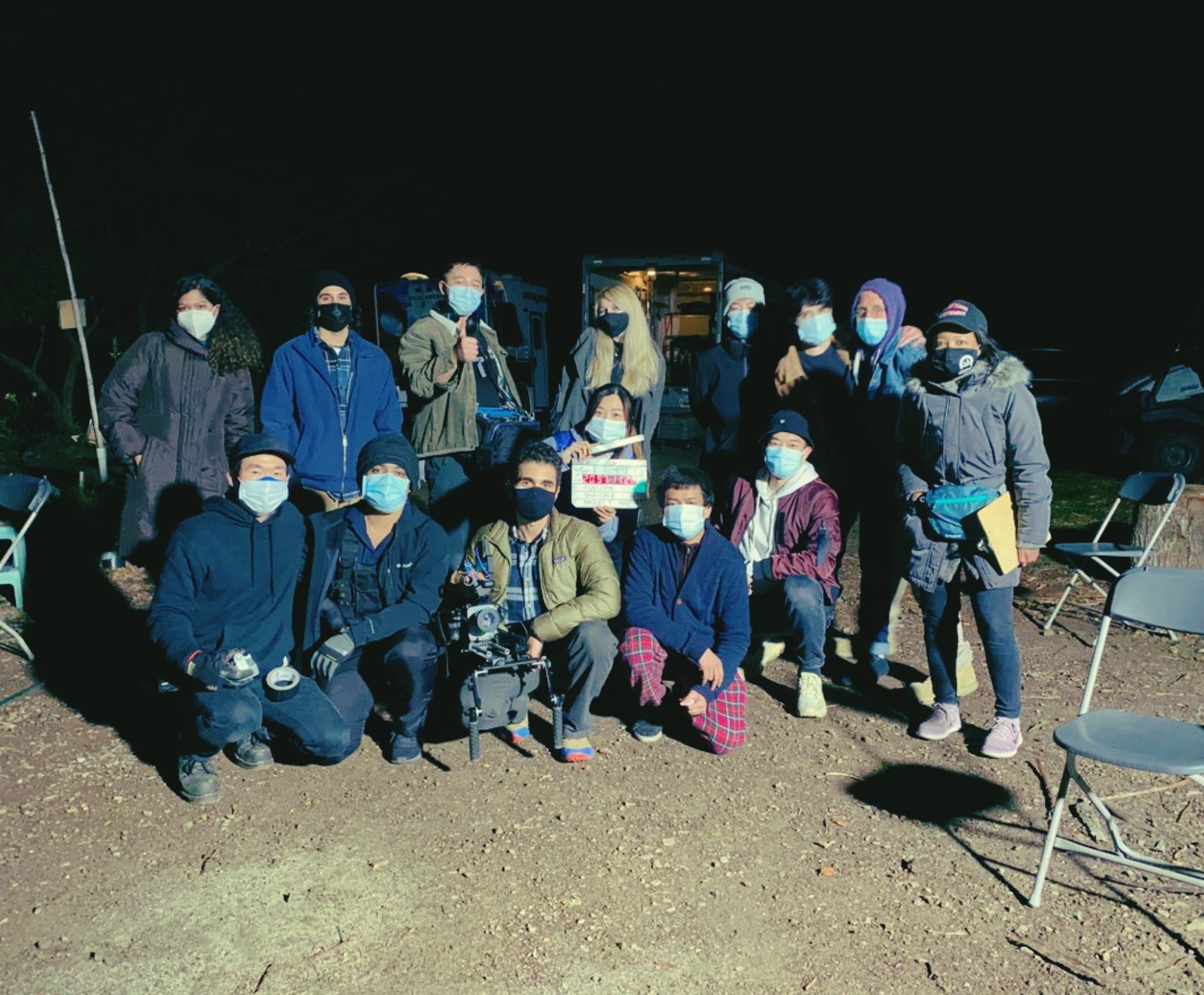 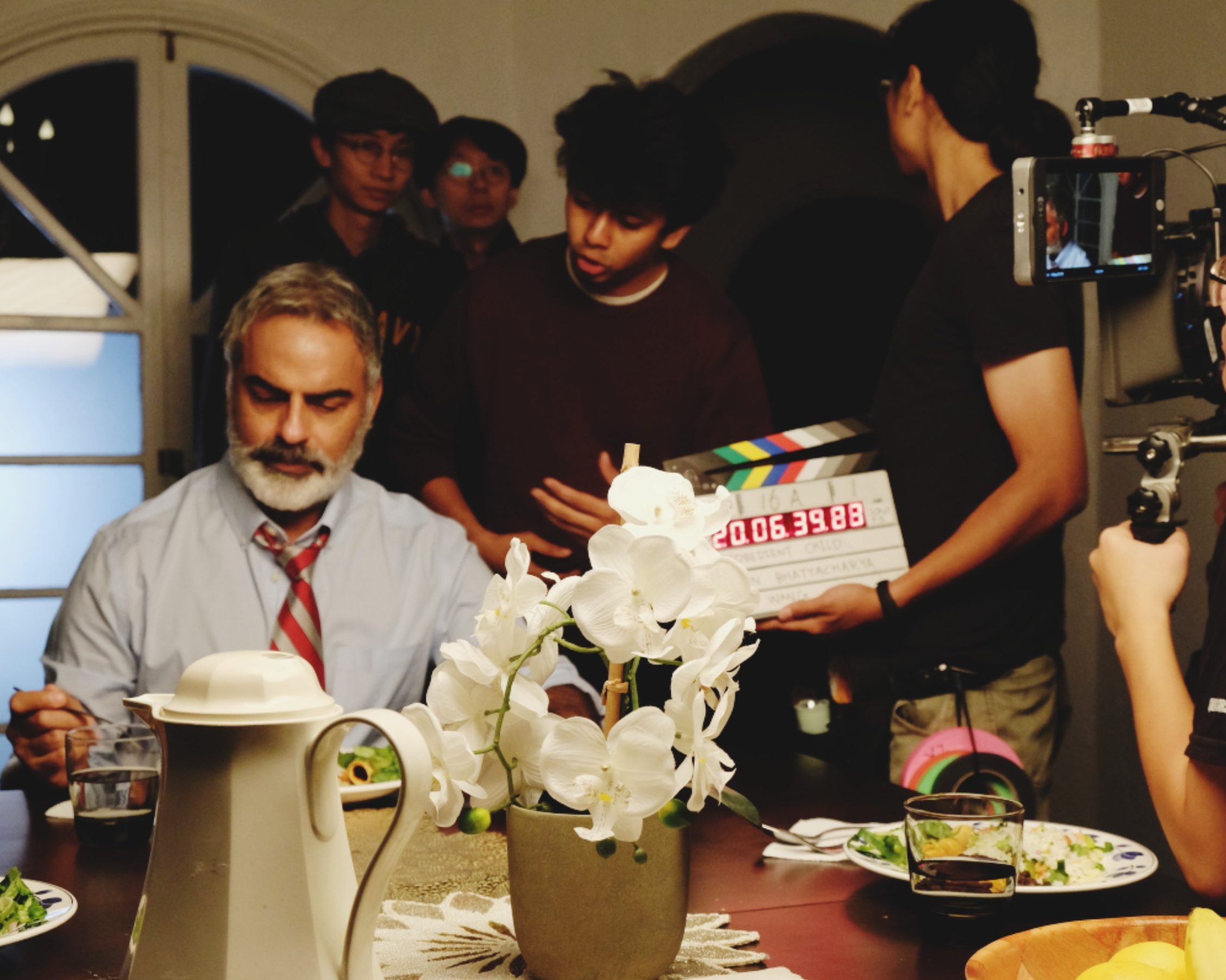 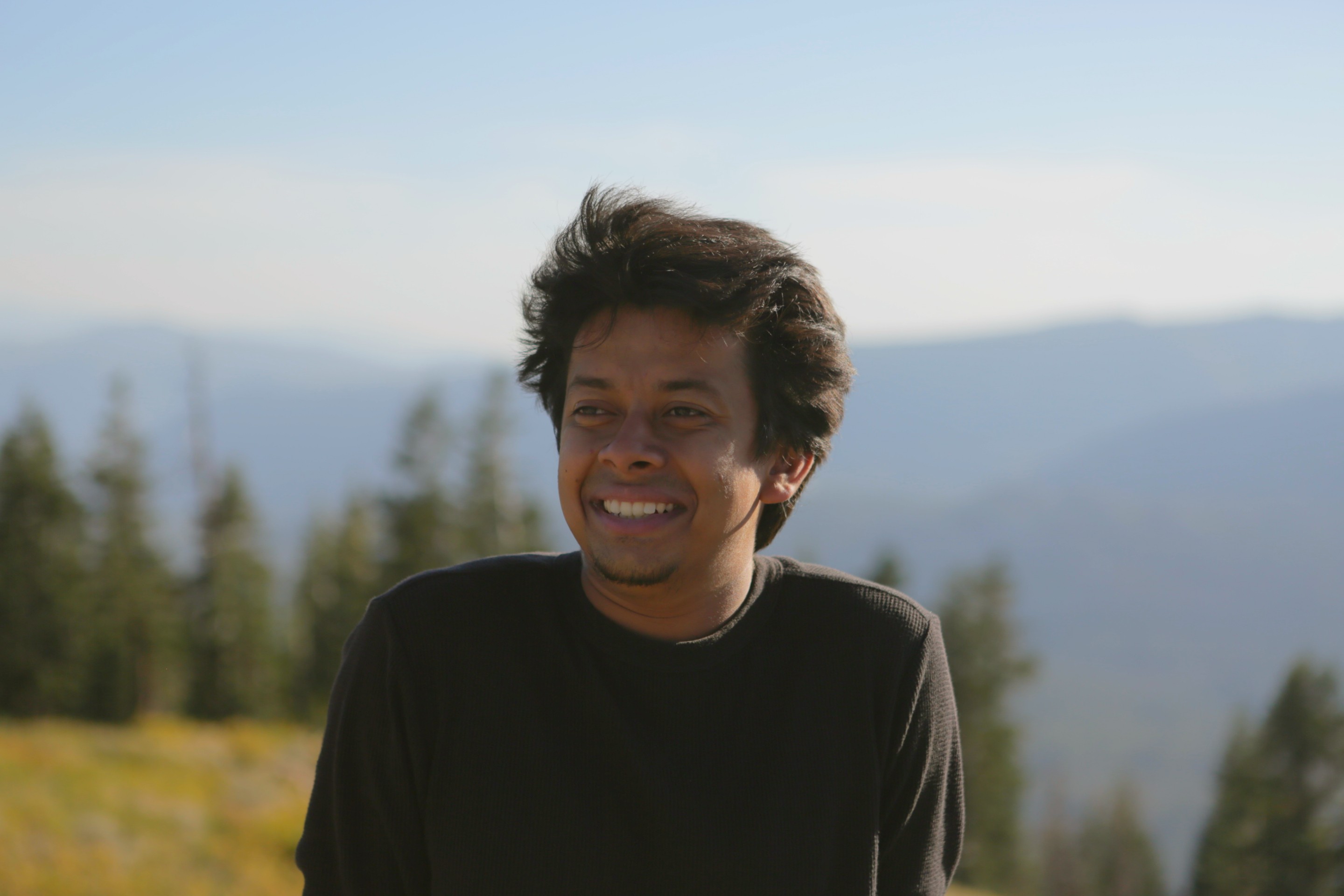 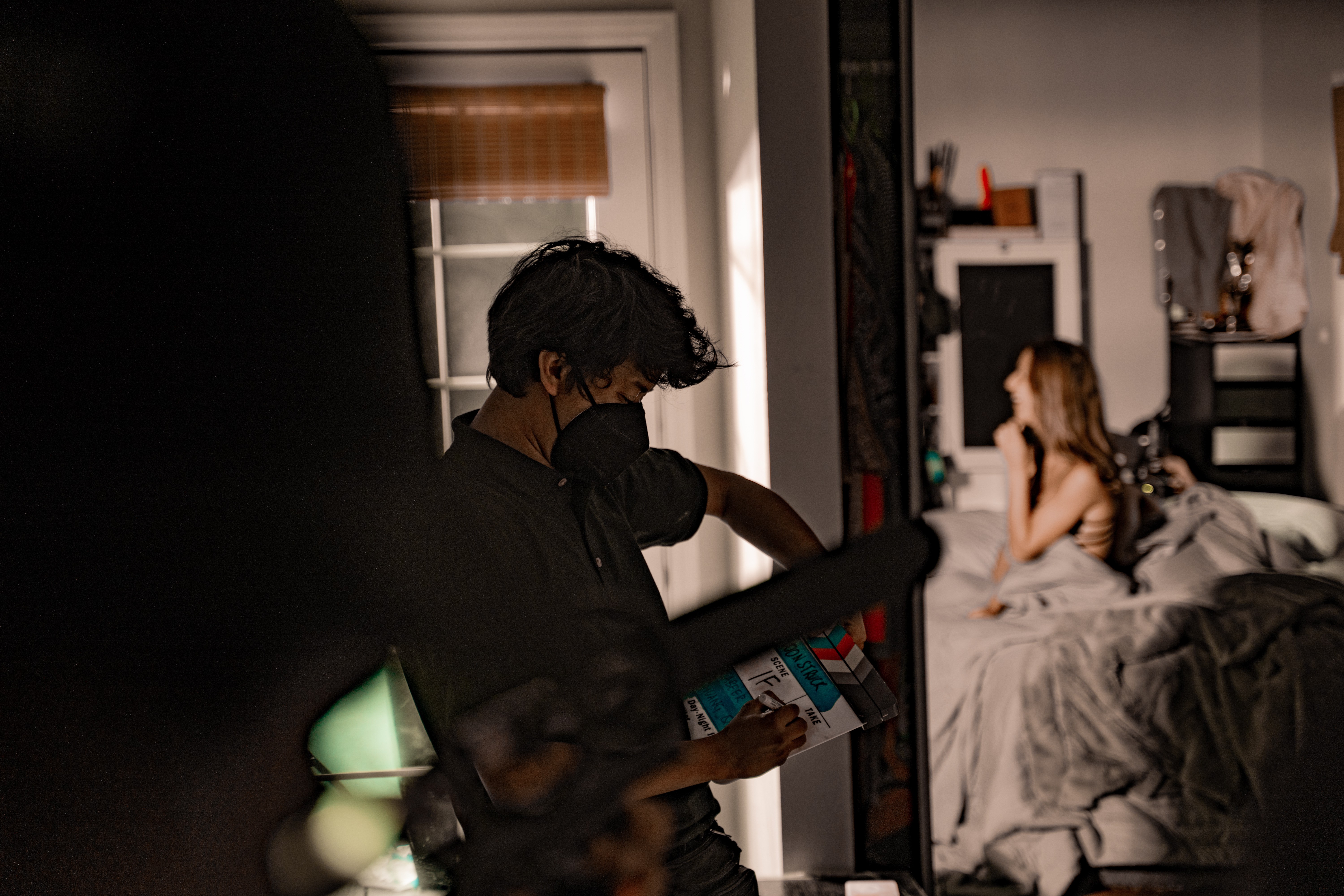