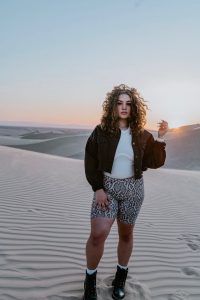 Today we’d like to introduce you to Shailyn Mercedes.

Hi Shailyn, it’s an honor to have you on the platform. Thanks for taking the time to share your story with us – to start maybe you can share some of your backstory with our readers?
I have been singing since I was four years old and it has always been my passion. I played basketball growing up but realized in high school that I didn’t want to play college basketball because I wanted to focus on my music. It hasn’t been the easiest journey because the music industry is mostly about who you know and my family wasn’t a part of the industry before me. I’m the first generation in my family to pursue music so it has been a challenge to create a following around it. With that being said, they have supported me every step of the way. I have also been writing music since I was in middle school. Every song that I have worked on so far has been written by me and I didn’t realize how much of an accomplishment that was until I realized that songwriting is actually a separate career than singing. Plenty of big name artists don’t write those #1 hits that we hear on the radio so to be able to write and sing the songs that I write is another goal that I have been trying to accomplish this year. I struggle getting my name out there but working with the team I have now, I’m hoping this upcoming album release will help me gain more ground in the industry.

Alright, so let’s dig a little deeper into the story – has it been an easy path overall and if not, what were the challenges you’ve had to overcome?
I have to say it has not been a smooth road. The struggles that I’ve faced are having to build my own music following from the bottom up. People don’t respect your music until others around them are listening so it’s very hard to get people to share the music enough to gain a larger platform. In all honesty, music is also a very expensive industry so it has been challenging to afford the passion projects I’ve worked on. I remember telling my family that I didn’t want any presents for Christmas until we figured out a way to pay for the rest of the album I’m creating. This industry definitely comes with sacrifices because it takes a lot of money, time and effort. I’ve spent 12 hour days in the studio trying to perfect what I’m working on and I’ve lost my voice after studio sessions because we push so hard for the best work we can create. It’s difficult to pursue life in the music industry but it’s worth it because the feeling I get in the studio is something I can’t describe, but I can say it never feels like work to me.

As you know, we’re big fans of you and your work. For our readers who might not be as familiar what can you tell them about what you do?
I am a music artist and model. As an artist, I am an R&B singer/songwriter. Through that art form, I found modeling because photographers started to reach out to me naturally as they saw that I was already a creative in music. I think these two arts go hand and hand because I often have to model for album covers, release photoshoots or even brand ambassador shots. I’m known mostly for my music but modeling has been a fun experience that brought out some other talents of mine. I think what sets me apart is that I want everyone to be successful. Other creatives deserve the same amount of media coverage and support for their talents as I do and as I grow my following, I want to showcase other people that work just as hard as I do. I’m most proud of how far I’ve come in this industry and the people I’ve met along the way that have helped me get here. I hope I can help someone else with my journey as well.

Do you have recommendations for books, apps, blogs, etc?
I think Mike Todd’s Crazy Faith book and Transformation church sermons have helped me stay focused on my journey. As much as I want to take credit for what I’ve done, all I did was follow God’s plan for me. He continues to give me guidance on my path and I only take the opportunities that he presents. I don’t think I would be as far as I am without him. 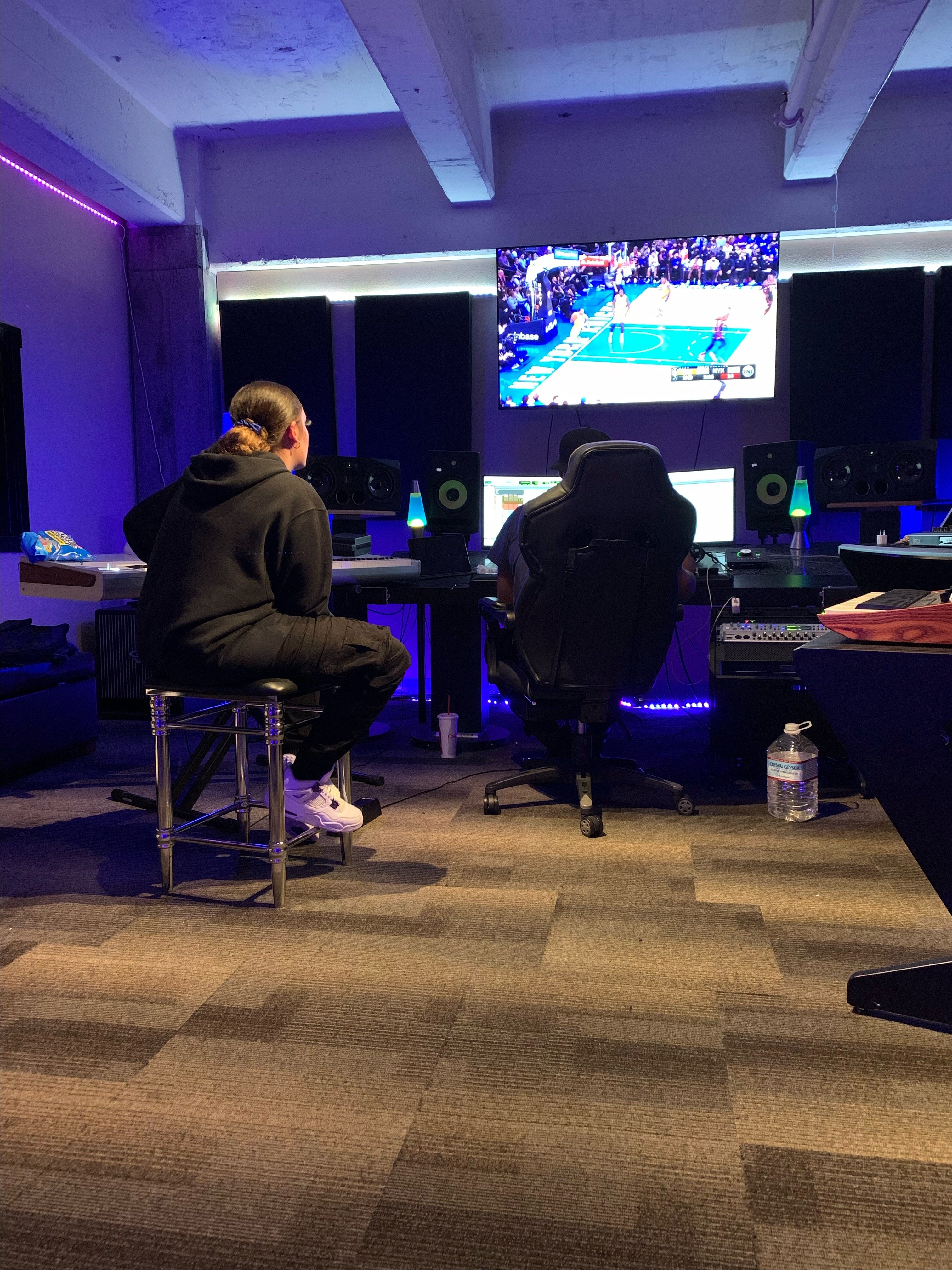 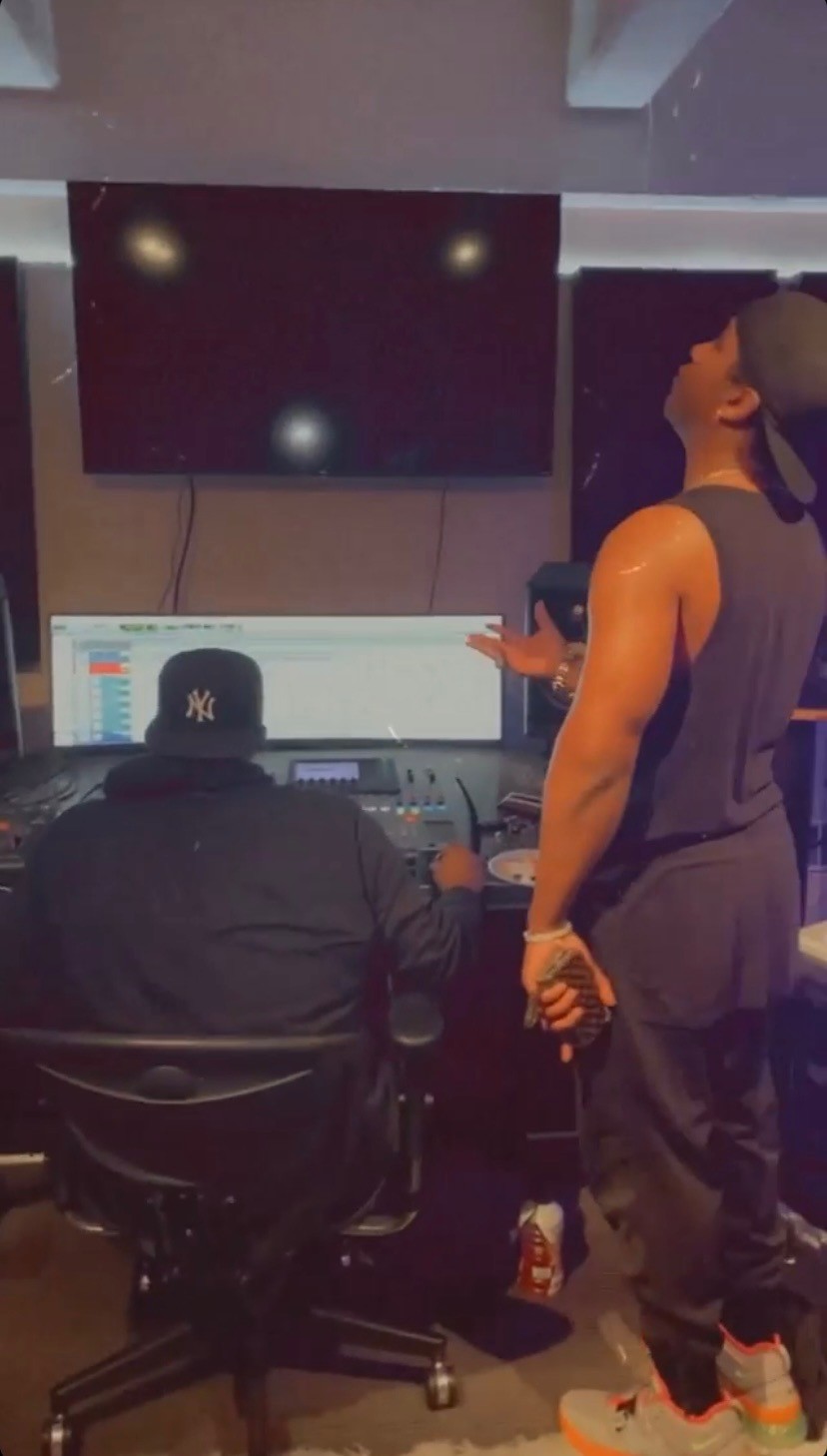 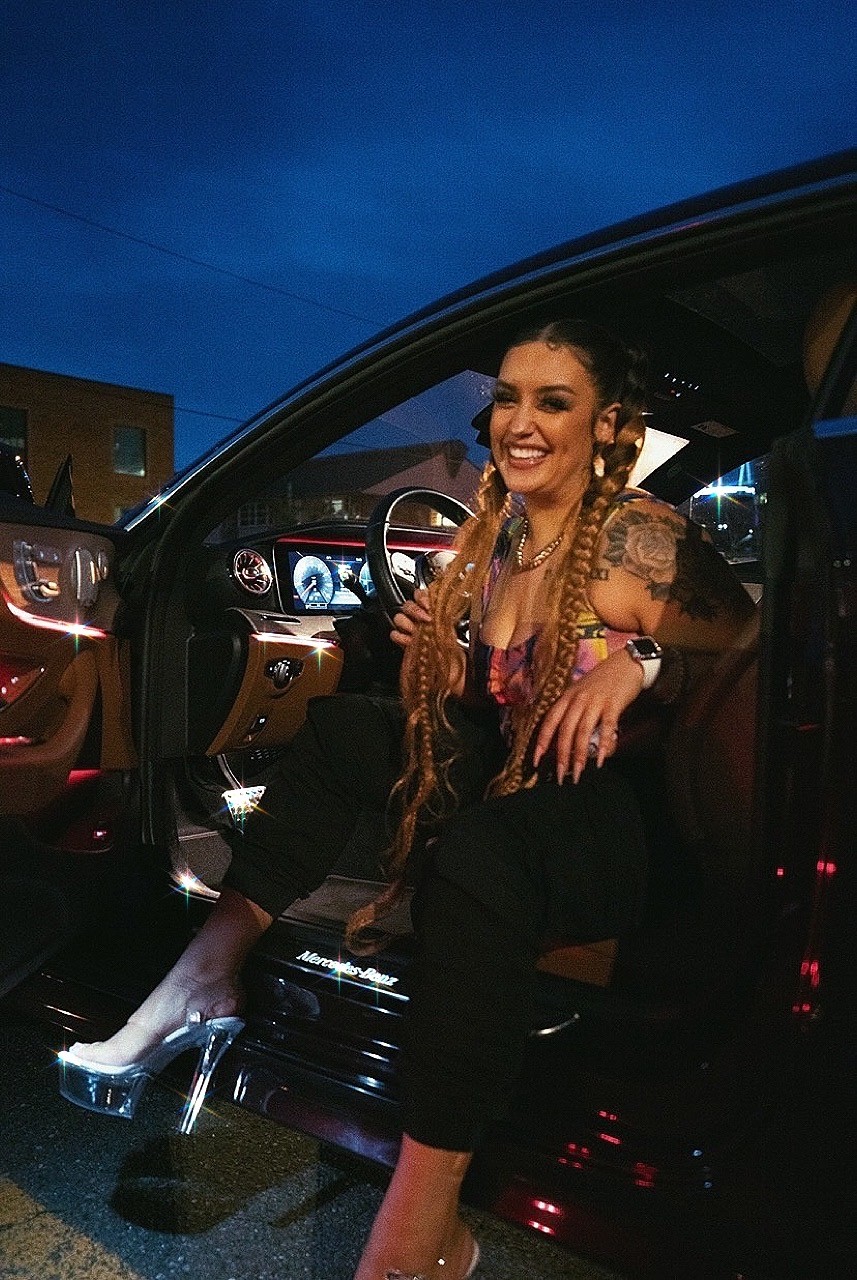 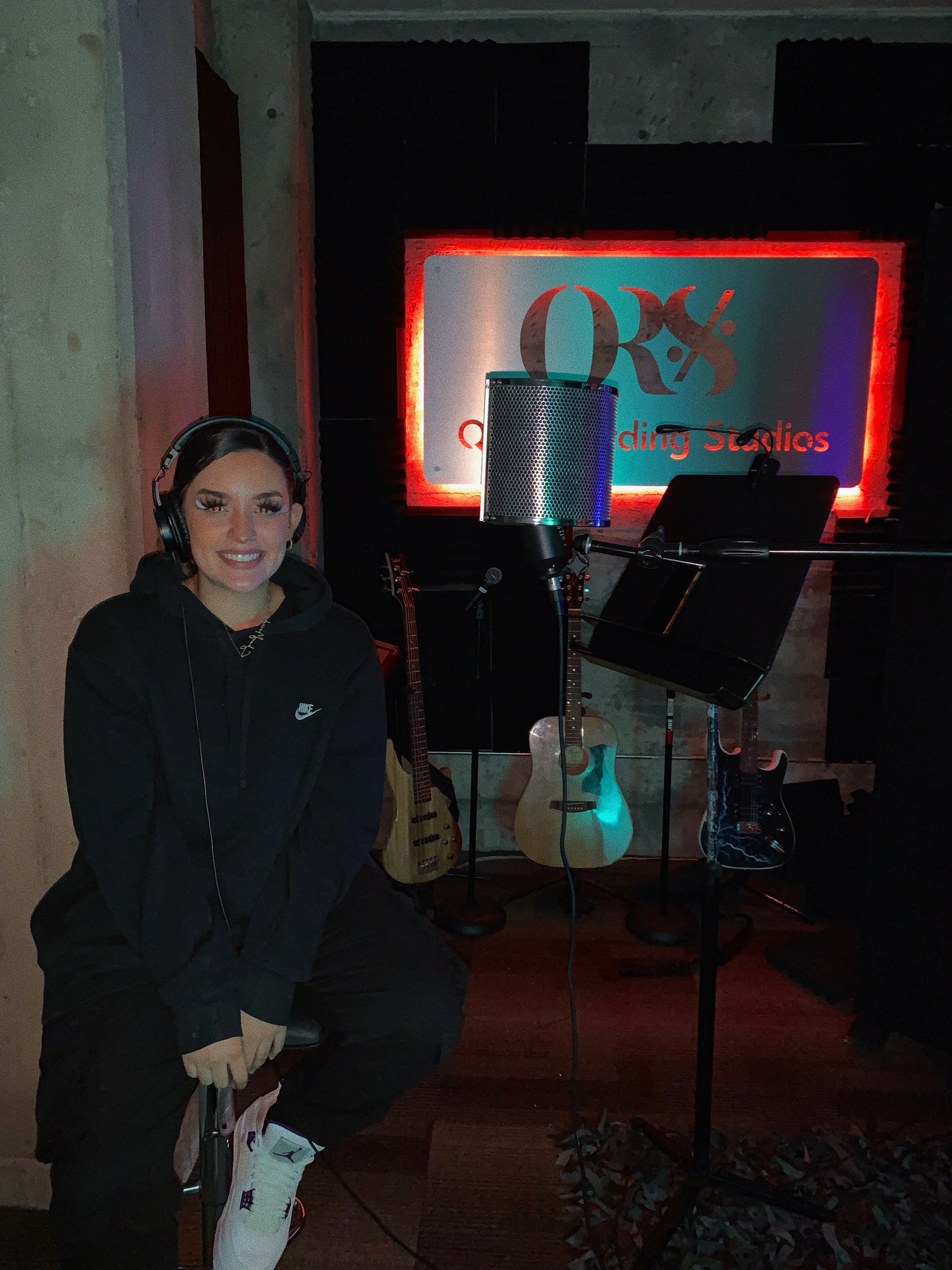 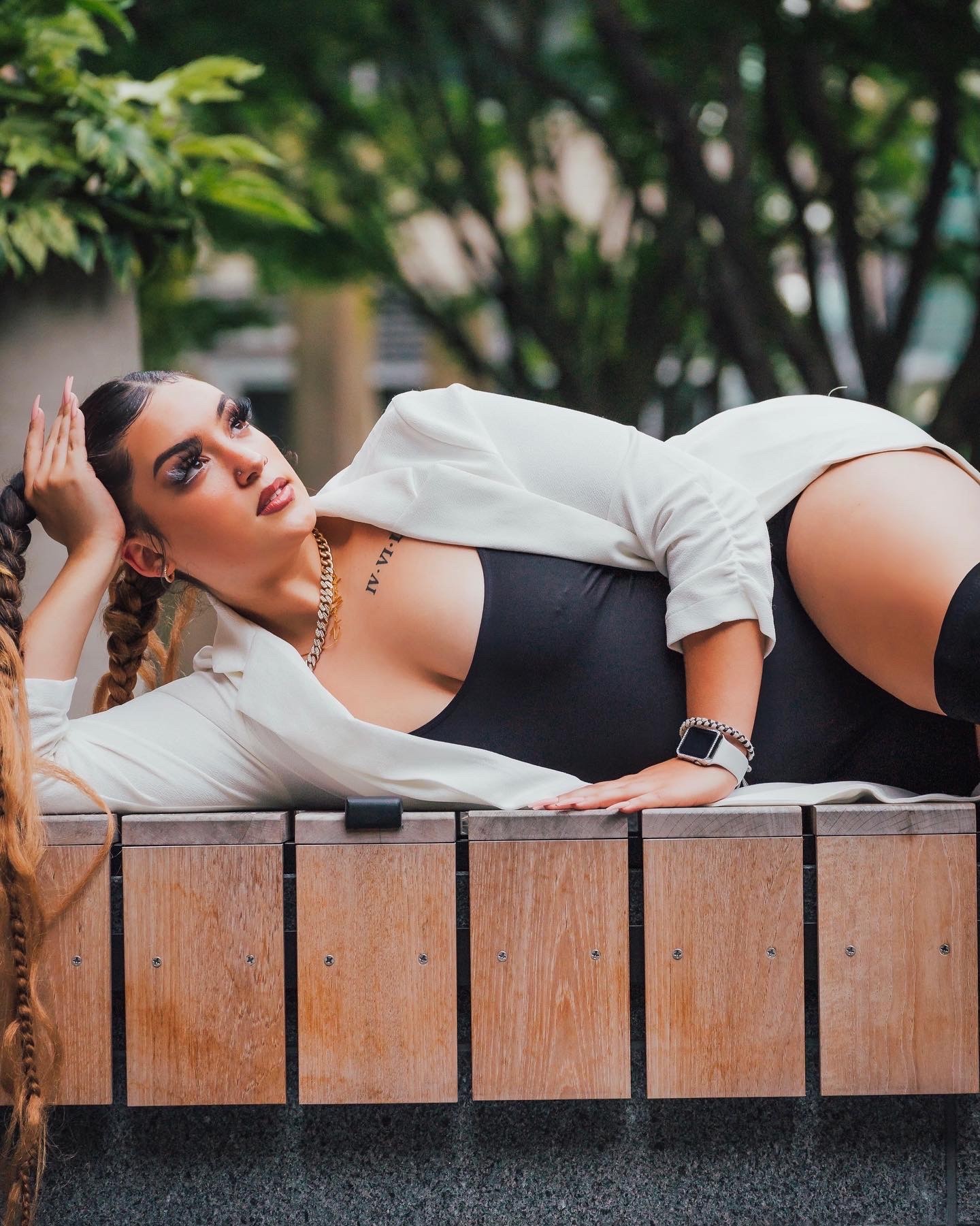