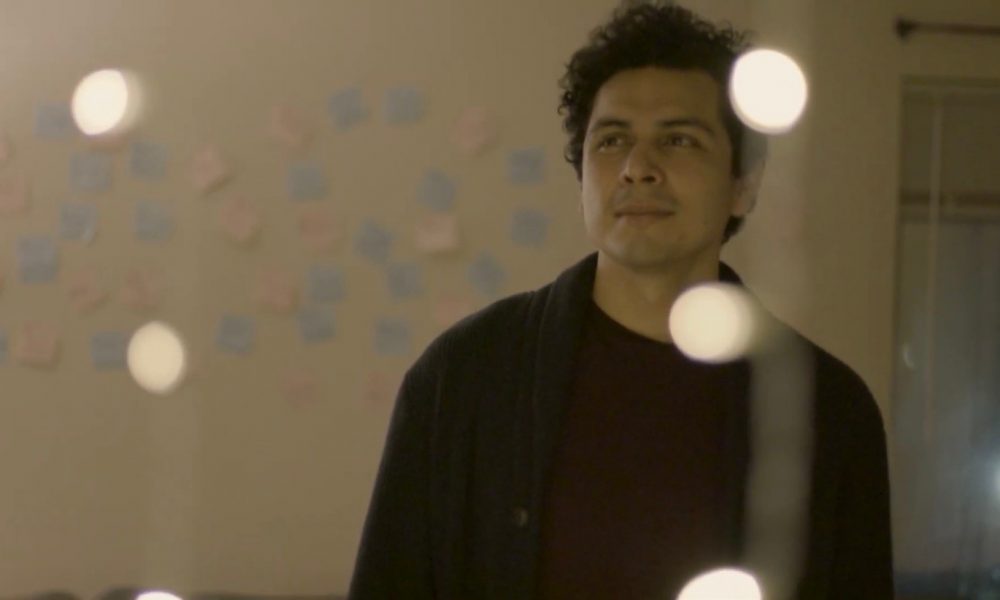 Today we’d like to introduce you to Sergio Lopez.

Hi Sergio, thanks for joining us today. We’d love for you to start by introducing yourself.
Like a lot of artists, I started making films as a way to explore some of my own traumas and issues. I found myself feeling like I was going to explode if I didn’t find some way to let out some of the ideas and thoughts that flew through my mind. Eventually, coming from no real film experience, I decided to make a short. I ended up making a small 4 minute short that was small in scope but huge on emotional impact. Seeing my thoughts and feelings connect with people in a very human way helped me find a way to reach out to others through my characters and images. Seeing everything come together gave me a high that I have yet to shake off, which led to making my next project — a feature length musical in 2017 called “WEIGH DOWN”. When I made the monumental decision to make a feature length musical, I had to confront the reality that I really didn’t know much about filmmaking.

To start, I locked myself in a room and studied films for the next six months in excruciating detail. I watched films frame by frame as I broke them down and tried to understand what decisions they were making, but also why and what effect they had on me. I learned editing, writing and cinematography in those six months by simply watching films and asking myself WHY. Once I felt confident enough to get an understanding of the theory, I began writing. What came out was a sad story of a man trying to confront the mistakes of his past through the use of music. Since I had not considered myself a filmmaker before, I had to teach my friends how to hold the camera and microphones. Fortunately, the actors I met made my job easier through their incredible talent. This project was a true scrappy indie film made by friends from San Diego, and all we could do was trust each other and learn as we went along. Weigh Down went on to win awards at a few festivals but what really gave me fuel to continue this passion were the faces of the audiences after the lights came back up. Each time I was met with a jaw draped, teary-eyed audience that each created a personal connection to the film, and it was what drove me to keep going.

As I went to graduate school, I began work on my sophomore feature– “SILHOUETTE” (2019). During the making of this film, I moved to Los Angeles while performing for the now defunct IO WEST, then Second City Hollywood. Silhouette also went on to win awards, further pushing my drive. 2020 I decided to go back to basics and create a short film that told a full story, but with the pandemic I had to scrap that project and find something else that would be safer for my team to make. What came out from that was “EULOGY”, which is currently in its festival run. While working on this film, I also wrote three feature-length scripts as well as attended a traditional Meisner program with Alex Taylor.

Currently, I’m about to begin production on a new short, in pre-production for a new short and feature. Really, the key to being able to have sis many projects is no sleep.

Would you say it’s been a smooth road, and if not what are some of the biggest challenges you’ve faced along the way?
It’s definitely not been an easy road. Money and physical obstacles aside, the real block in the path in mental health. I struggle with anxiety and because of this, I have a bush and pull relationship with my work. I push for two steps forward knowing my anxiety will pull me back one. I question whether I’m good at this, if my stories matter or if I am even a real filmmaker. But what keeps me going are the faces of people who have seen my films. It’s as if something has changed in them or a light has turned on and we have some sort of secret connection between us. It’s those faces that remind me that I can’t stop because in some way, they found something in my films that connected with them emotionally. And that is worth fighting for.

Appreciate you sharing that. What else should we know about what you do?
I’m an actor, writer and director but what sets me apart is the melding of quirky sadness in my films. I create characters that make jokes and laugh but are ultimately hurting. I let them bring levity to the circumstances of the film, but I also don’t shy away from the heartache and pain they run from. I push in with close ups during moments of great pain so that we can see every detail in their faces because in order to connect with these characters, we need to see them in their most vulnerable moments. My films are sort of a stylized documentary. I like to watch characters from an objective point of view as they try to face the problems ahead of them. I’m most proud of my work ethic. While I must sacrifice having a social life, I feel like it’s a trade well worth making as I watch my films slowly come together through months of persistent and dedicated work.

Networking and finding a mentor can have such a positive impact on one’s life and career. Any advice?
Don’t be afraid to show people your work. Even if it’s old-school flyers, get your work out there for people to see. Talk to people and put yourself out there in order to get eyes on your films. As someone who has anxiety, I know how terrifying it can be to talk to people, but every little bit helps. You’ll find out what works and what doesn’t and you’ll even meet people who’ll want to help you! 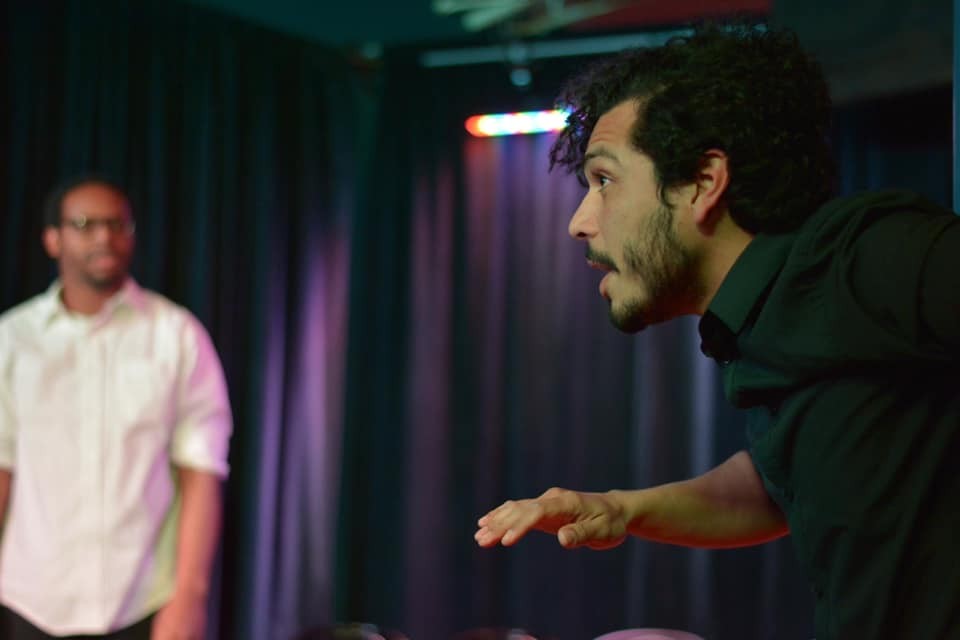 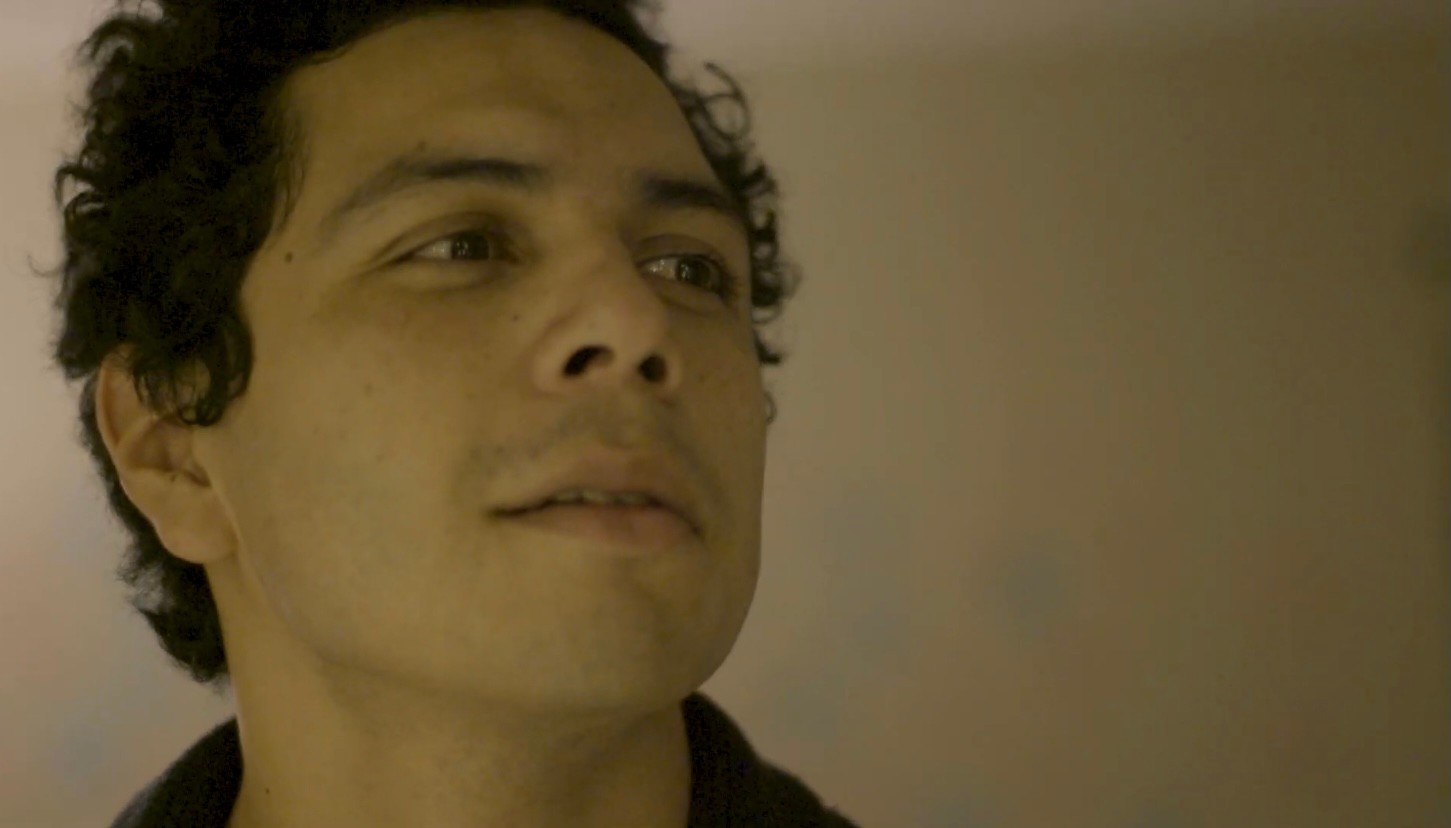 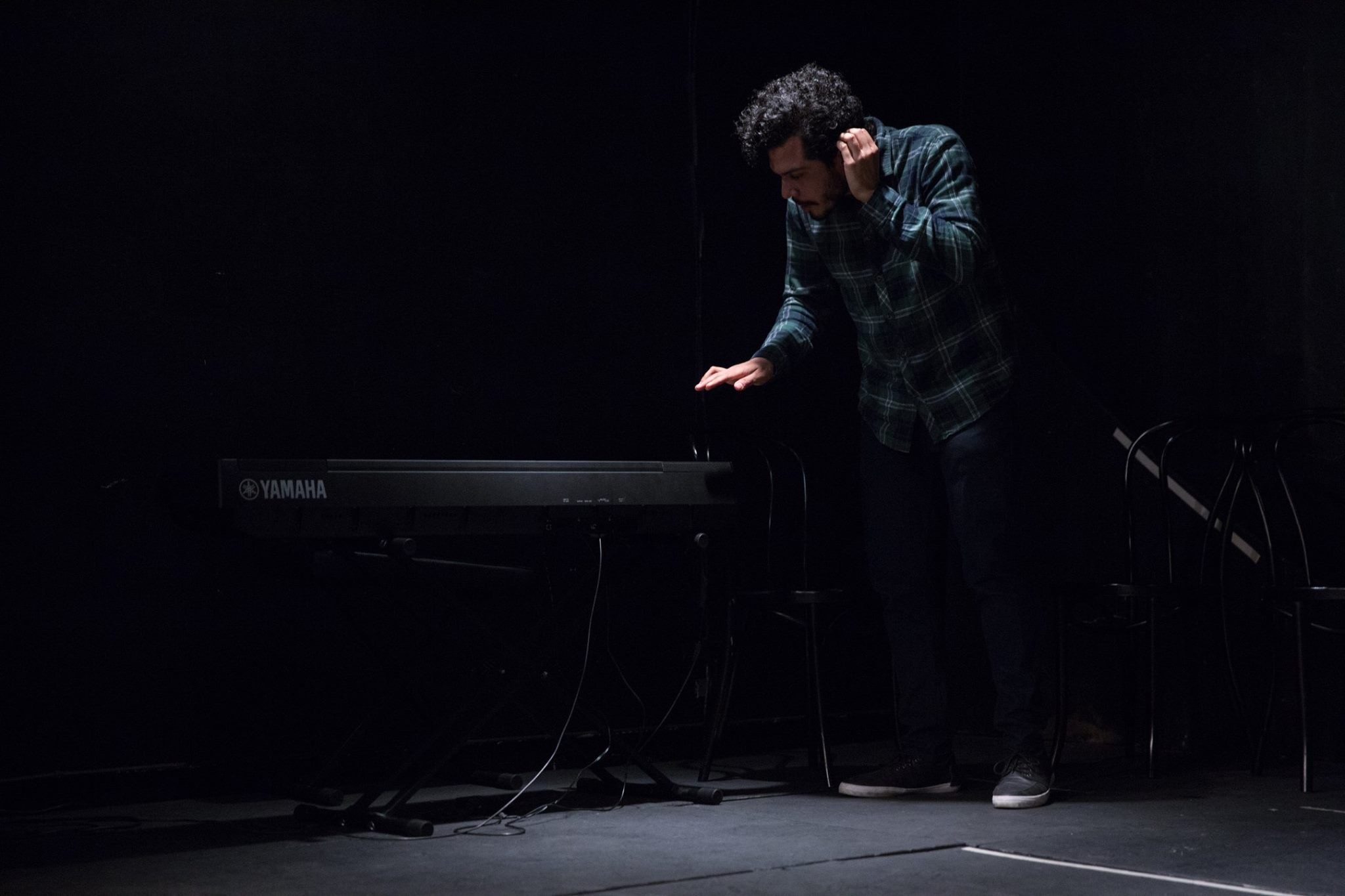 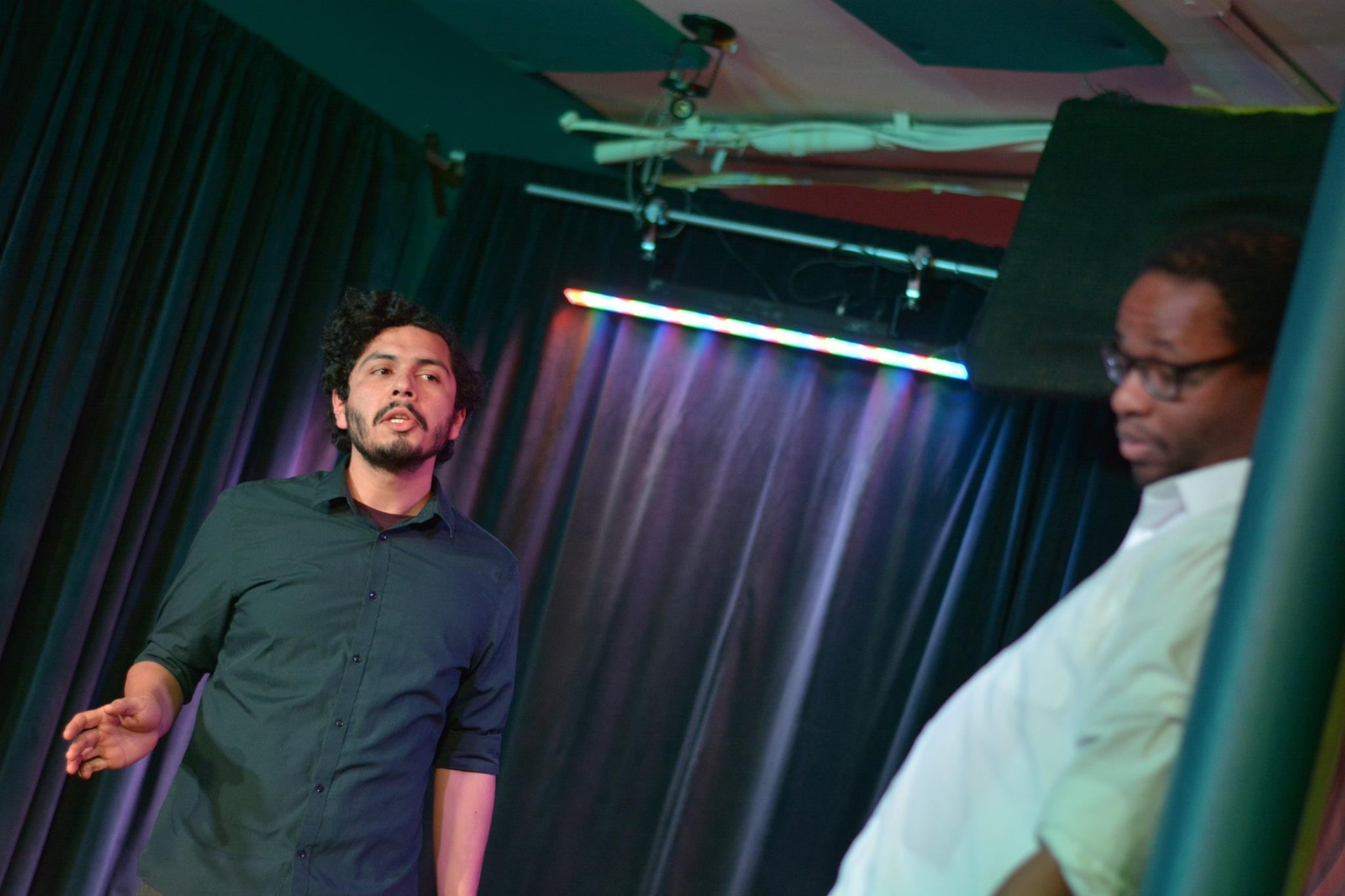