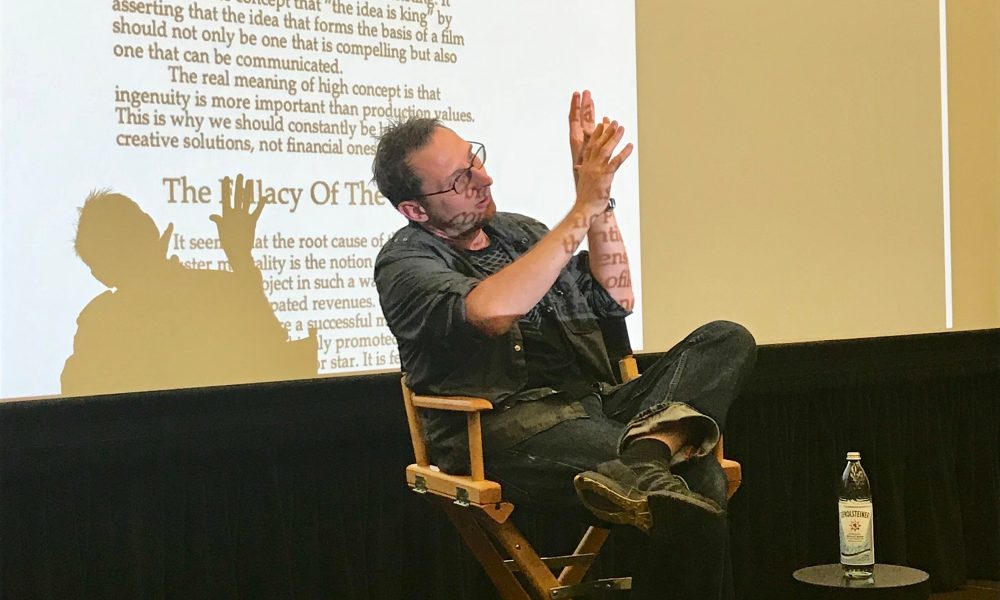 Today we’d like to introduce you to Sebastian Twardosz.

Hi Sebastian, so excited to have you on the platform. So before we get into questions about your work-life, maybe you can bring our readers up to speed on your story and how you got to where you are today?
I’m just laughing here. Where to start? I knew I wanted to make movies when I saw E.T. in 1982. It changed my life. I went from failing grades in elementary school to all A’s. I aced high school. I got a huge scholarship to USC. For an immigrant who grew up in a working class family in a blue collar suburb of Detroit, USC was pretty much unattainable–I was born in Poland. One year of USC cost more than my parents made in a year. But my grades made all the difference. I can still remember the audible shock from the audience during our senior year honors night when they announced where I was going to college.

USC film school was awesome and a phenomenal time in my life. But I don’t think it really prepared me for Hollywood. The short film I produced there won the Student Academy Award but that didn’t translate into anything since I was the producer rather than the writer/director. As a producer, you pretty much have to reinvent the wheel each time and I was a recent grad with no money. So I started at the bottom and worked my way up. I started working with Roger Corman, then Sean S. Cunningham and finally my big break was working at ICM which I got that gig because my boss repped the writer/director of my short at USC. But then I got an even bigger break–I worked for four years for Tom Cruise and Paula Wagner at their Paramount-based production company.

At this point, I took a risk because I wanted to write and direct so I basically “bought” a year of my life to do it. I wrote what I thought was a great spec and my old boss at ICM repped me but it didn’t sell. So I jumped into tv development thinking that I could get staffed on a show. In four years, I was very involved in multiple pilots at Imagine TV and Touchstone TV which I was hoping to staff but none of them got picked up to series! Then I ran a small production company at Paramount for a couple of years. Along the way, I met many great writers, directors, producers, executives, agents and managers, some of whom are extremely successful today.

I still wanted to write and direct but I became a father and then a single-father solely and wholly responsible for two young boys with no family here in LA. So I got into indie films which is where I am right now. I have my own business called Savant Artists and it’s doing well. I was able to use my connections to help indie filmmakers. I basically produce indie films and I consult with filmmakers who are making their own films.

My sons are teenagers now and I plan on taking another run at writing, directing and developing bigger movies and series again.

Can you talk to us a bit about the challenges and lessons you’ve learned along the way. Looking back would you say it’s been easy or smooth in retrospect?
Nooo. I have two points to make here. First, I think you can be your own worst enemy. I had some very successful friends and I struggled with comparing myself to them. This is a good way to undermine yourself. The second challenge, to be frank, was my divorce which was truly awful in so many ways and profoundly life-altering. What I didn’t mention is that I taught film at both the USC and UCLA film schools for about 13 years. I started lecturing about how divorce can impact your life and your career. I wish more people would talk and teach about this because it obviously impacts many of us. As I mentioned, I became a single dad solely responsible for two boys. So I’ve had to rebuild and reinvent myself. I’m only now feeling like I am ready to get back to what I came out here to do in the first place. I almost lost that fire but thankfully it’s been rekindled.

Thanks for sharing that. So, maybe next you can tell us a bit more about your work?
I have always enjoyed helping others especially my friends and fellow filmmakers. My proudest achievements are helping people with their careers. I’m not going to name names but I’ve been very helpful to a number of people who are doing really well now.

I am also extremely grateful to be doing what I love here in LA, where I have always dreamed of living and that I have a thriving family too. If you knew what my childhood was like then it would really be surprising that I even came to LA in the first place. I lead a very, very different life than the one I had when I was growing up in Detroit.

We’d be interested to hear your thoughts on luck and what role, if any, you feel it’s played for you?
You make your own luck. But if you replaced “luck” with “money” then I would have a very different answer. Money definitely matters–no matter what anyone tells you. 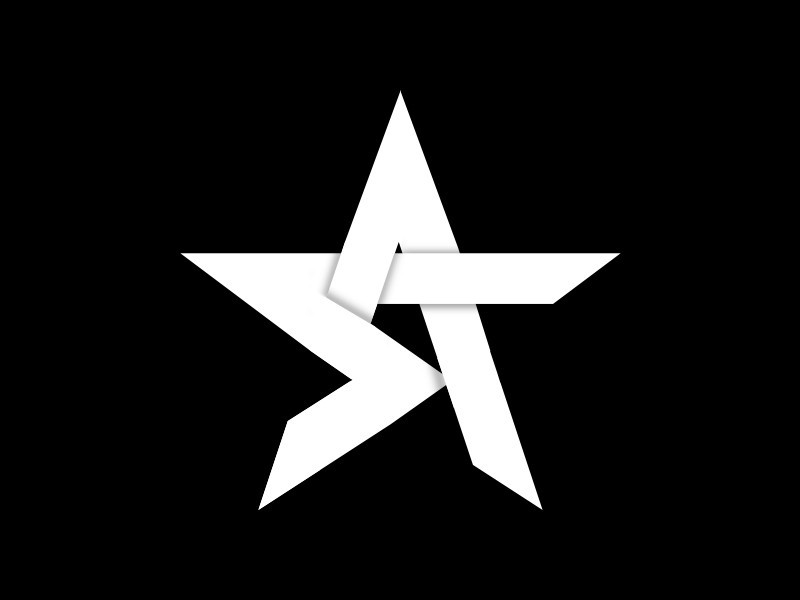 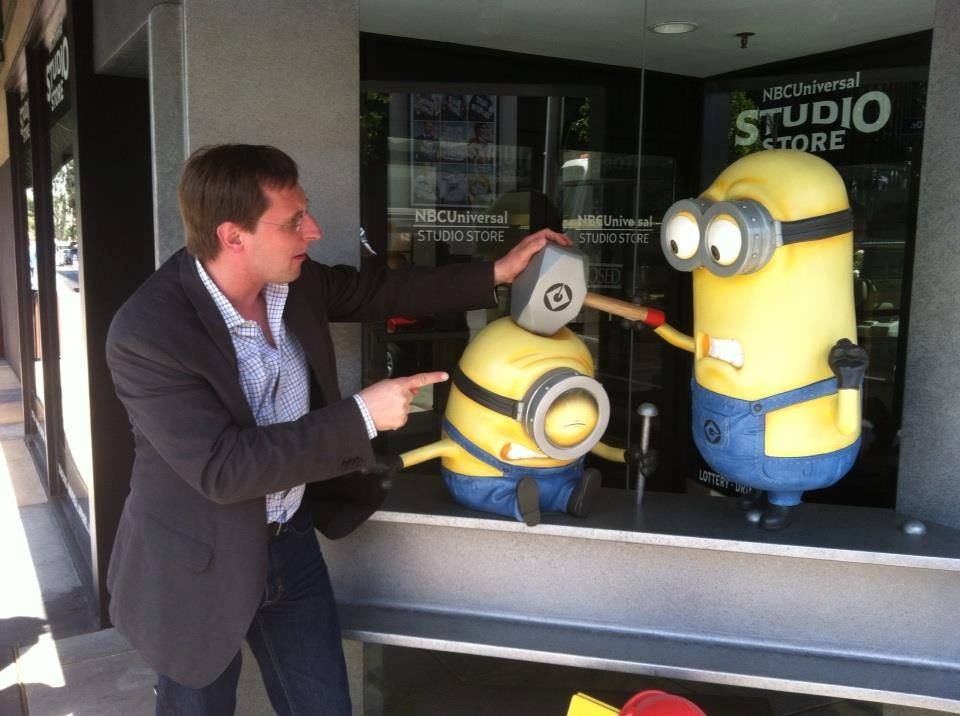 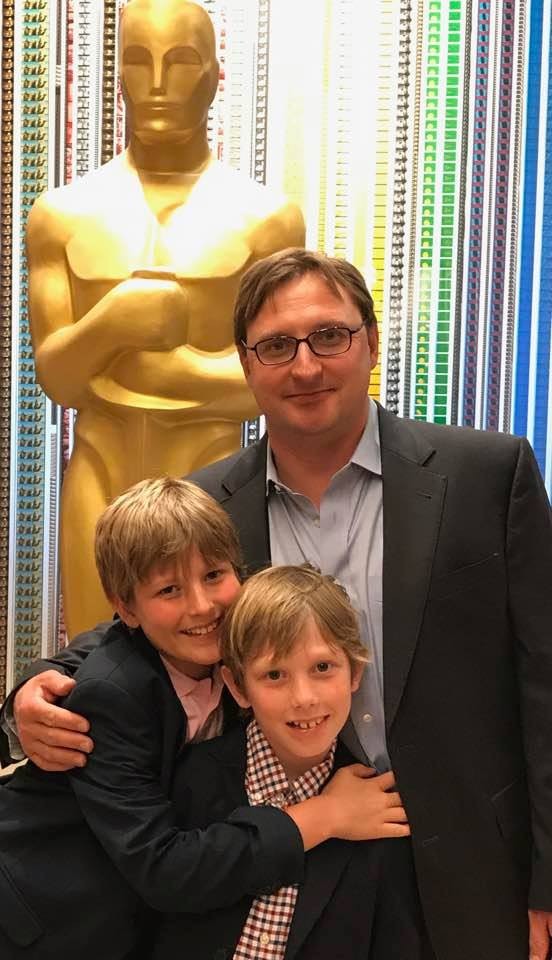 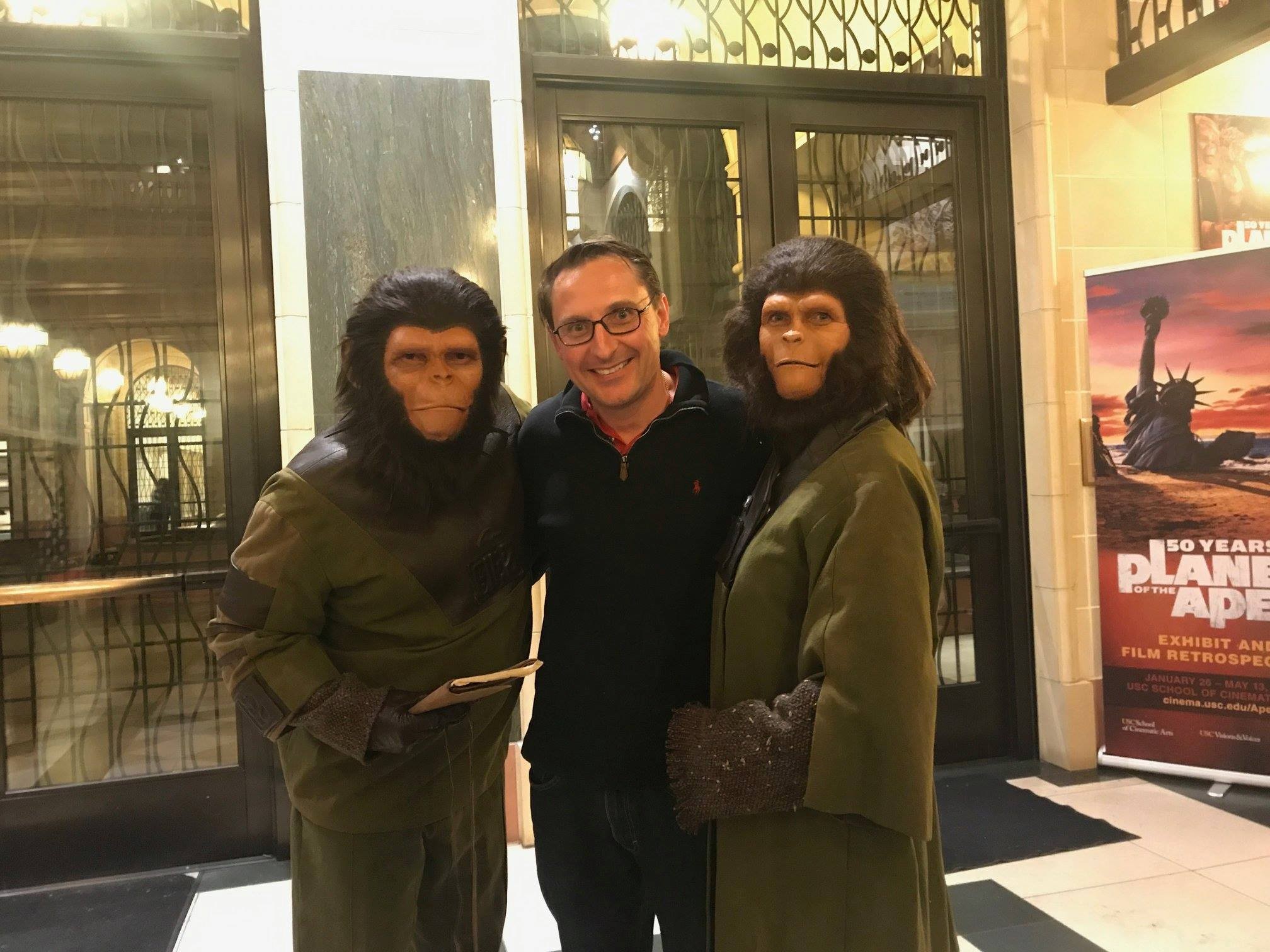 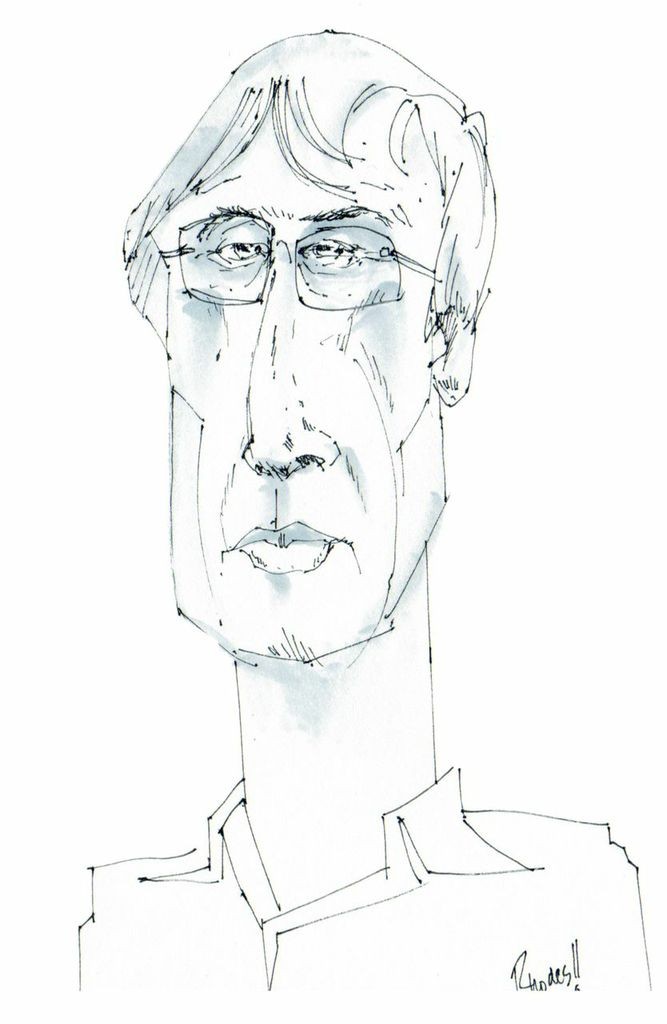 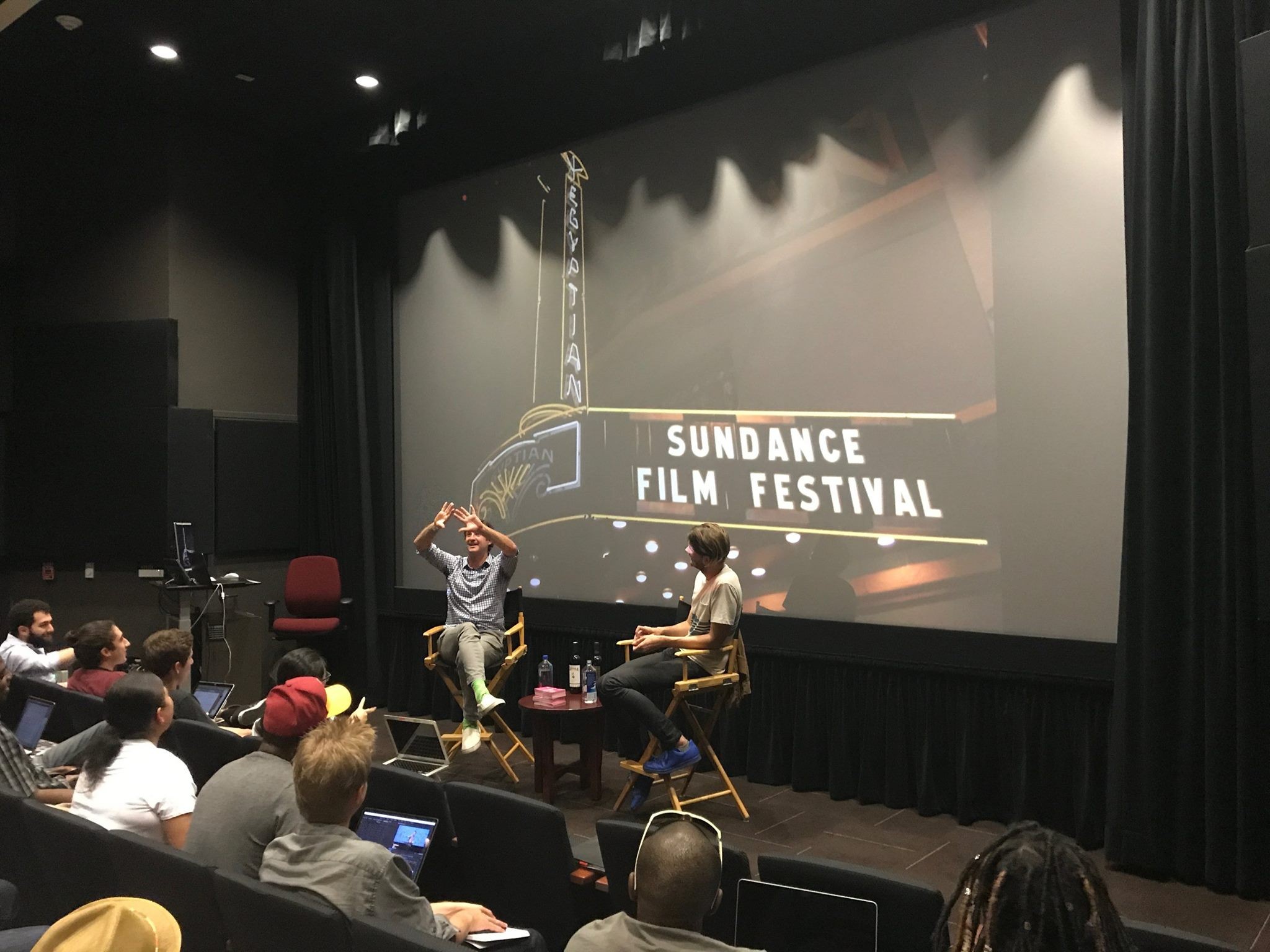 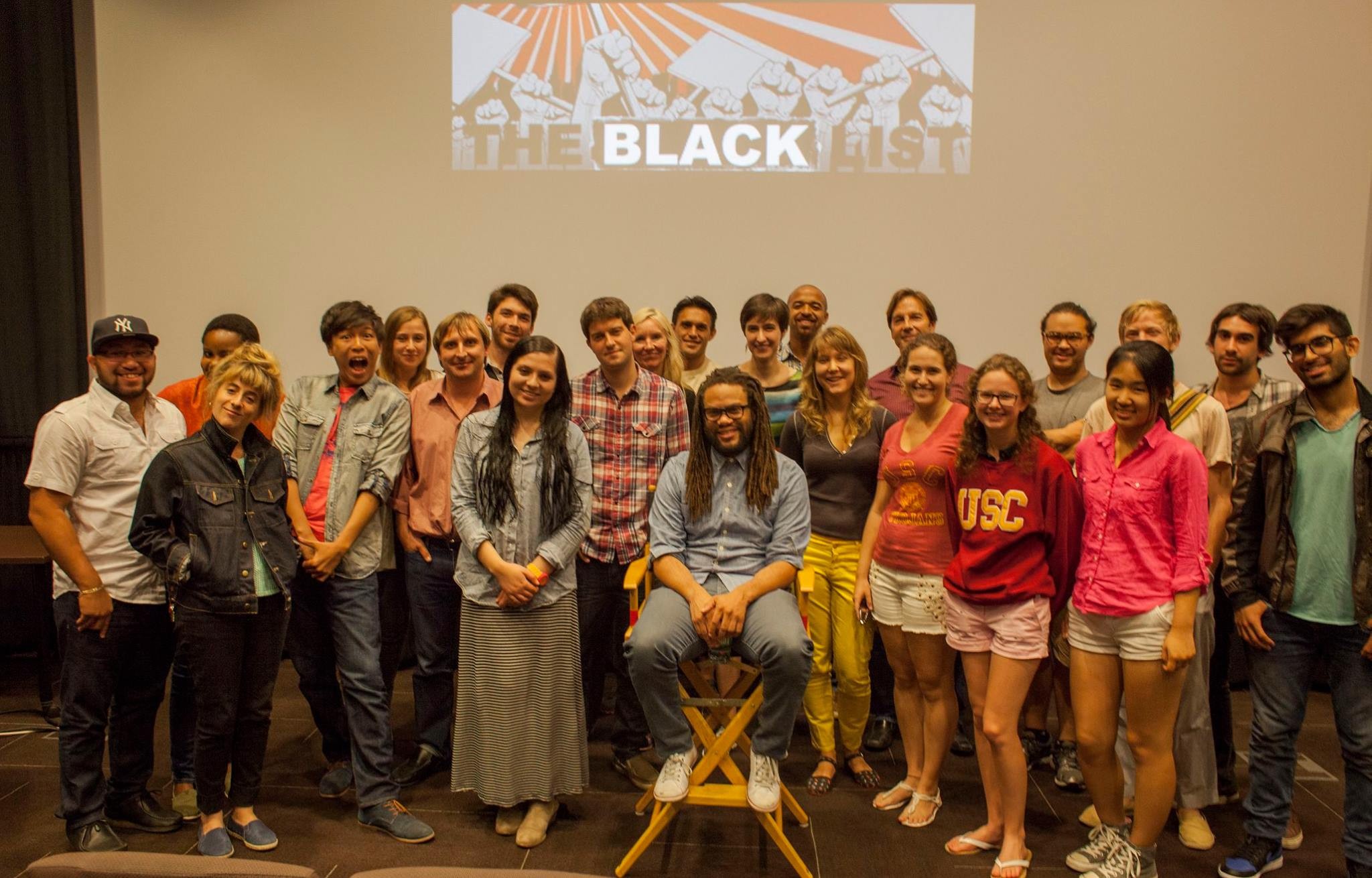 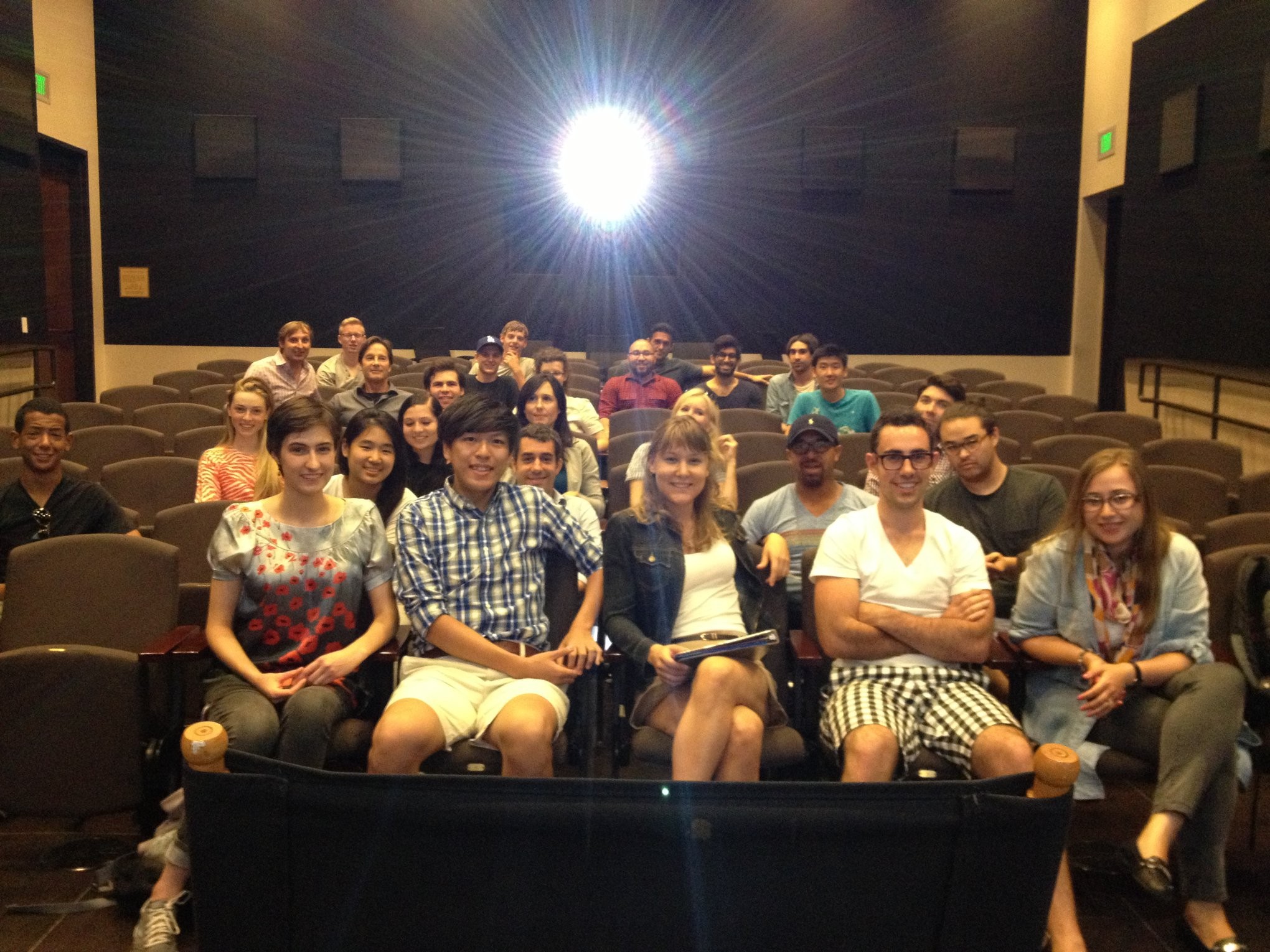 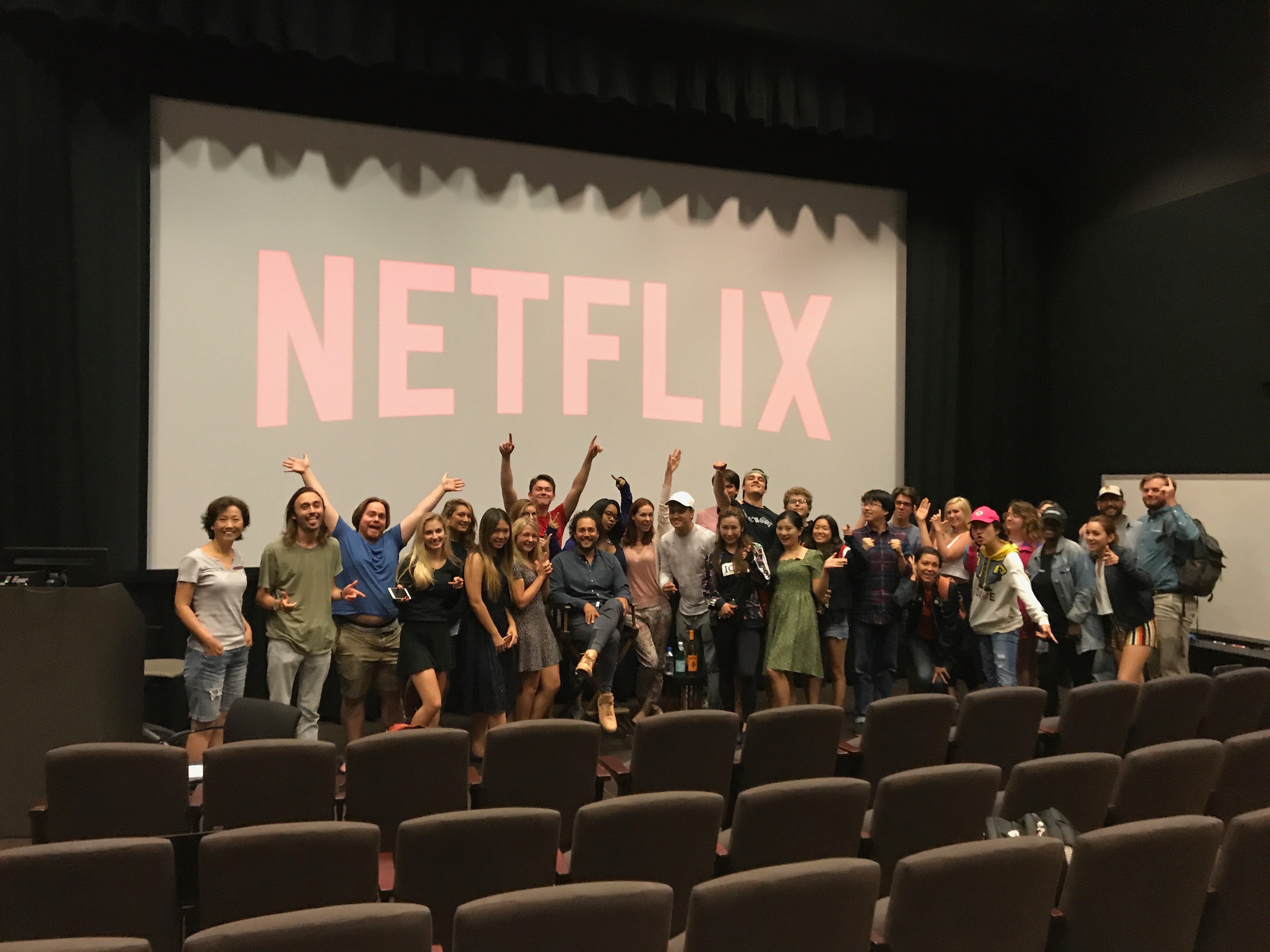 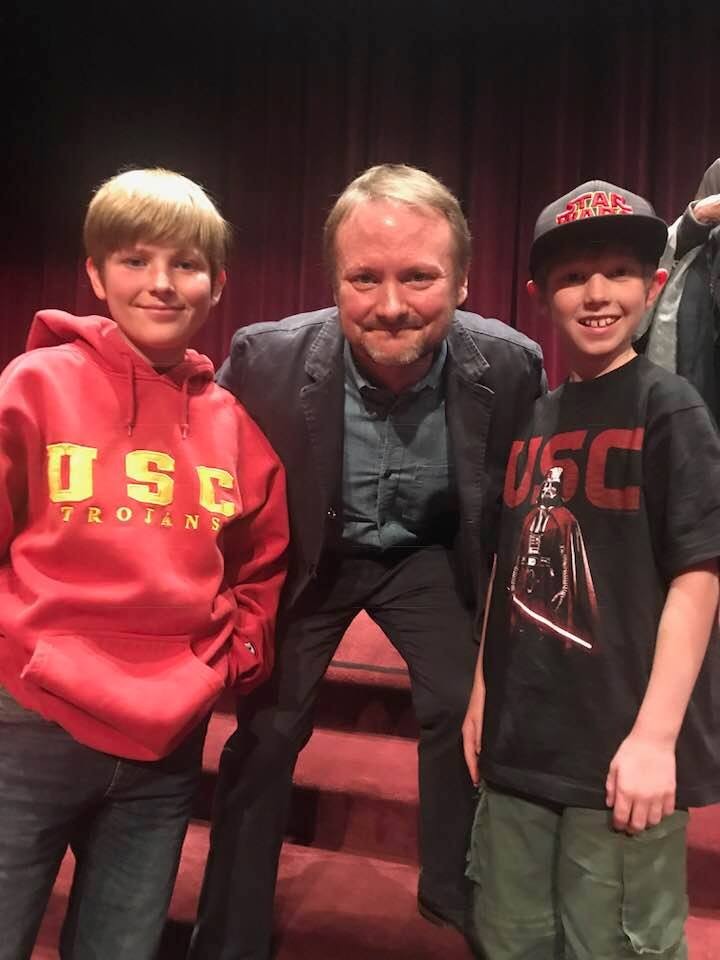 Image Credits
That one pic of my sons in Star Wars and USC clothes is actually with Rian Johnson who guest-lectured multiple times for my class at USC.