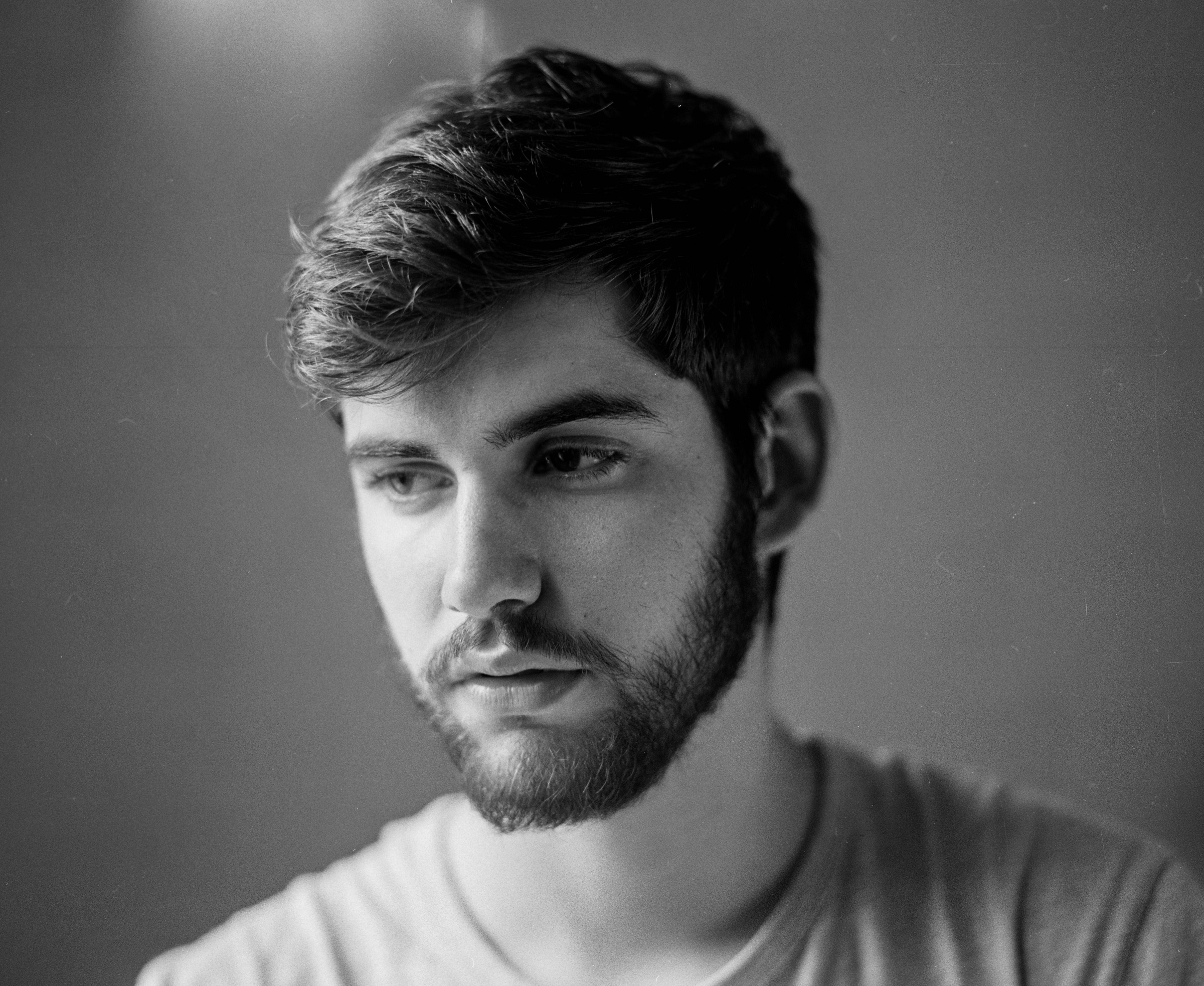 Today we’d like to introduce you to Samuel DelFavero.

Samuel, we appreciate you taking the time to share your story with us today. Where does your story begin?
I grew up in a small town called Auburn, in the middle of upstate New York. Like a lot of people in this industry, I started making movies in my backyard with my friends in Middle/Early High School. After High School, I attended Syracuse University where I majored in Film at the College of Visual and Performing Arts. There, I met my friends and business partners Austin Cieszko and Cassandra Couwenberg; with whom I currently run Vision Kid Films. After graduating, I worked in New York on feature films and commercials in lighting/camera departments. After a couple of months, I realized that I wanted to do something bigger, so without a plan, apartment or a job lined up, I drove 2,700 miles to Los Angeles. For the first couple of months, I couch surfed (Thank you Julia Rome and her family) and lived at Upstart LA. For those uninitiated, Upstart is an artist community where you are given a 4 x 8 foot hole in the wall to sleep, a room shared by 30 other people, and you pay super low rent in exchange for a singular fridge shelf and limited access to their outdated facilities. I absolutely loved it.

I have since opened my aforementioned production company Vision Kid Films, which makes Music Videos, Commercials, and Narrative Films. We have amassed over 25 million views across our videos, been featured in Billboard Magazine/Spotify Top Rising, and have had clients appear on Jimmy Fallon and Ellen. Independently, I am freelancing as a Cinematographer, Gaffer, Camera Assistant, and Live TV Technician. I have worked with some of the largest companies in Hollywood, including; Netflix, Disney+, HBO, Hulu, Amazon, Apple TV and many more. My personal projects include; Producer/Cinematographer for “Shock, Drugs, Anger, Love” (written and Directed by Ethan Thomson), Writer and Director for the short film “The Mildly Mild Mischief of Mr. Malcolm Julian Evars” currently in pre-production, and the Co-Writer (alongside Lukas Sunderlin) for an unnamed mini-series hopefully coming soon.

We all face challenges, but looking back would you describe it as a relatively smooth road?
I’ve worked on some shows, projects and pitches that have absolutely beat me to hell. 16 hour days back to back, unsustainable pay, constant rejection, and personal feelings of inadequacy have all, at times, run rampant through my life. I think, however, the biggest struggle when I was just starting out was balancing the freelance world and one’s mental health. I’ve found myself at times really doubting what I’ve done and gotten self-conscious about my work. I want to share this with all the people who are just starting out, from someone who is just a little past the starting line. Sometimes, It’s really hard to feel like the things you make aren’t complete shit. Just directed your first short film? Boom! Your old colleague just released one too, it’s absolutely stunning and got double the budget. Just DP’d your first commercial? Bam! The producer tells you nice job and you don’t hear back from them for months. Just pitched your first Music Video to an Agency? Bang! The client gives what was once a promising prospect to someone else. It sucks. I can’t pretend it doesn’t. You’ll get angry. You’ll get jealous. You’ll feel all types of ways that will make you feel bad for even feeling like that.

With each hard day, tough rejection, and trial by fire, you gain something. I can’t tell you the amount of times a great job, experience or, most importantly, friend has come from an unexpected place. But, I can tell you that you learn to look for them every chance you get. They make it all worth it.

Can you tell our readers more about what you do and what you think sets you apart from others?
I wear a lot of hats; Writer, Director, Cinematographer, Producer, and Photographer. I feel like I’m doing a different job every other week. In my freelance life, I work the most as a Cinematographer. I have shot multiple films, music videos and commercials, and worked with brands such as Walmart and Hello Fresh, Artists such as Jxdn and Free Arlo, and shot about a dozen short films.

My main passion is Writing and Directing. I spend a substantial amount of time crafting narratives bother for enjoyment and for clients. It is the part of the artistic process I am most connected to, and I think it is the part I am best at. My current film; “The Mildly Mindful Mischief of Mr. Malcolm Julian Evars” is planned to shoot in the spring and will hopefully have a crowdfunding campaign launched closer to the shoot date. My most recent short “Trash Day” was selected by my University to represent my school at BACA. It will be premiering in festivals this year.

Aside from my solo work, Vision Kid Films is my main focus. We create music videos, commercials and films focused on unparalleled client relationships and strived to deliver a product that exceeds expectations. We pride ourselves on being part of the client’s creative vision from start to finish and will put in the hours to work through any problem that may arise.

What matters most to you?
My life outside of my career matters most. Don’t get me wrong, I love to work and I love what I do. However, the part of my day that I enjoy most is spending time with my family and friends. Talking to my parents and sister on the phone, hearing about their day. Listening to the stories my Grandparents have to tell me. Coming home to my partner and spending a wonderful evening adventuring with her. Finding a new hobby to learn with a close friend. I think there is a really big movement to let your work consume you. However, I live my life to spend time with those I love, I have nothing without them. 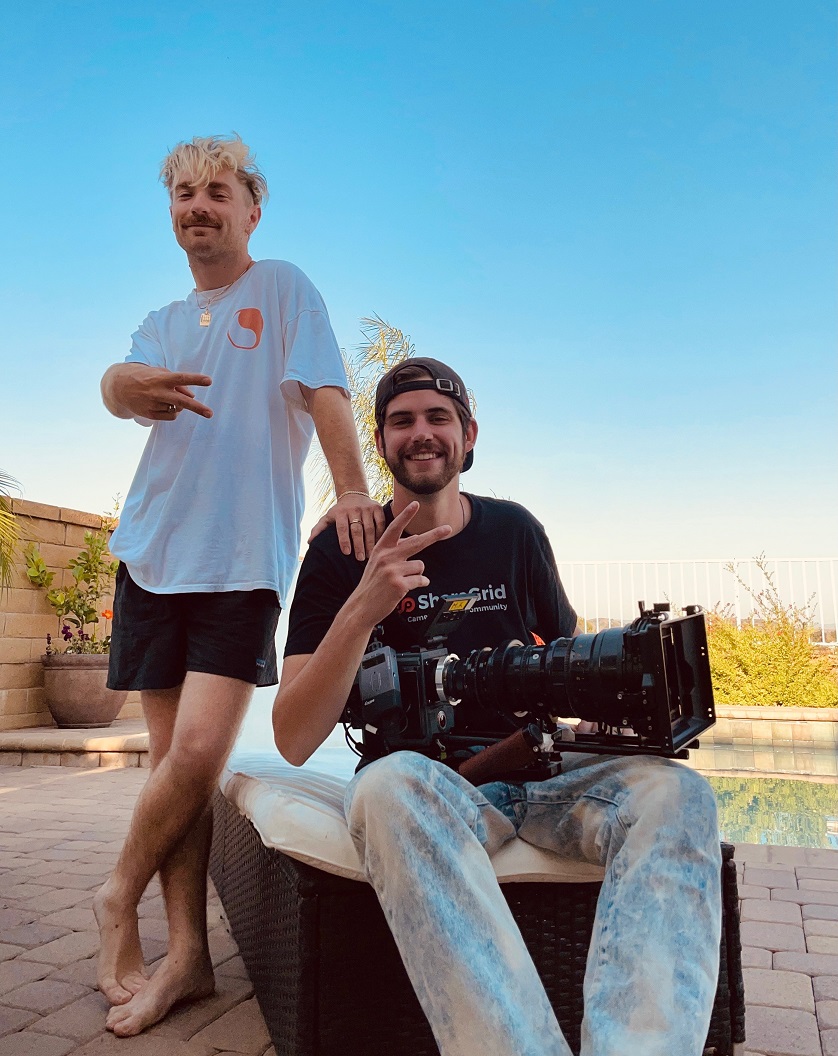 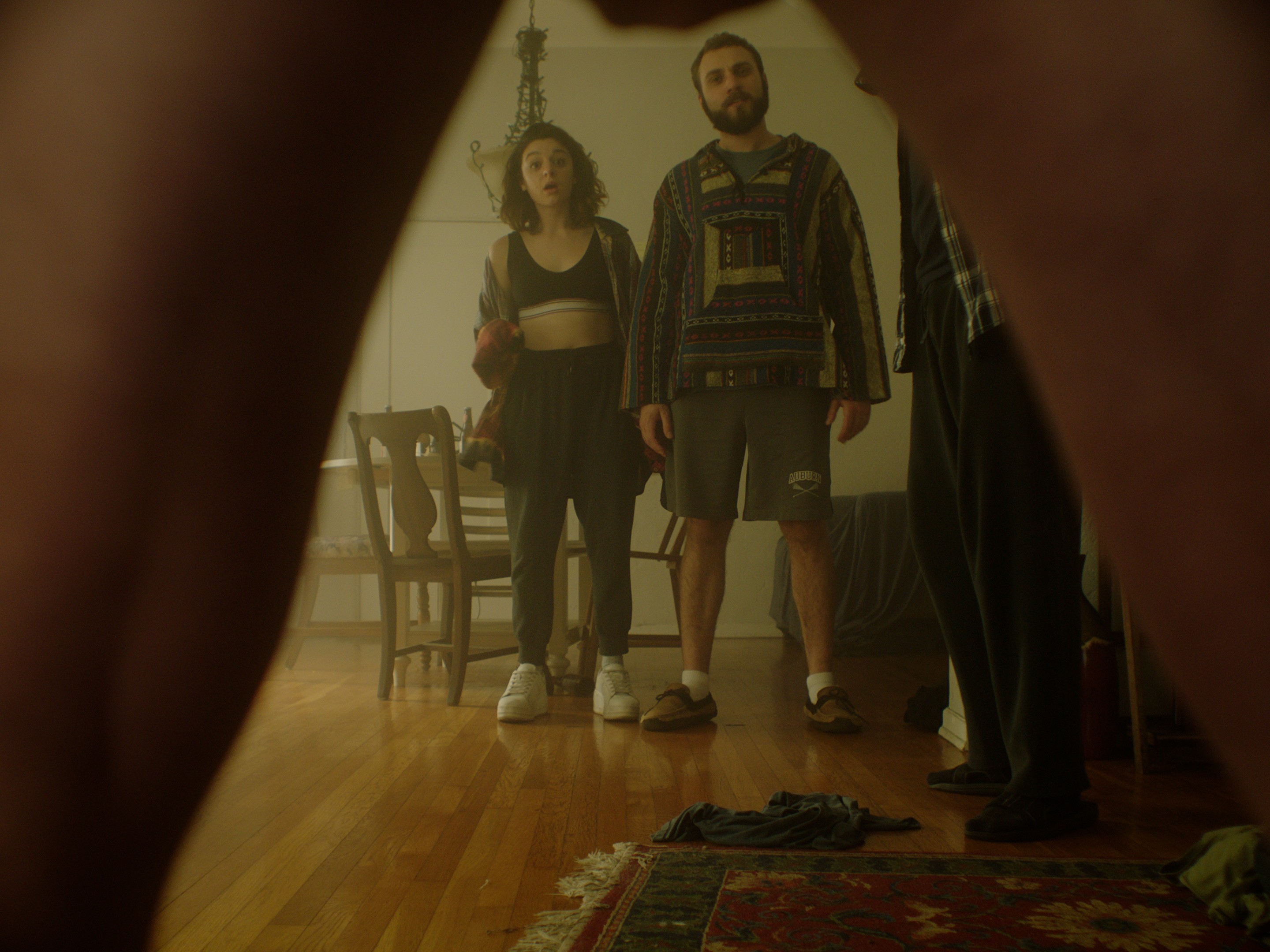 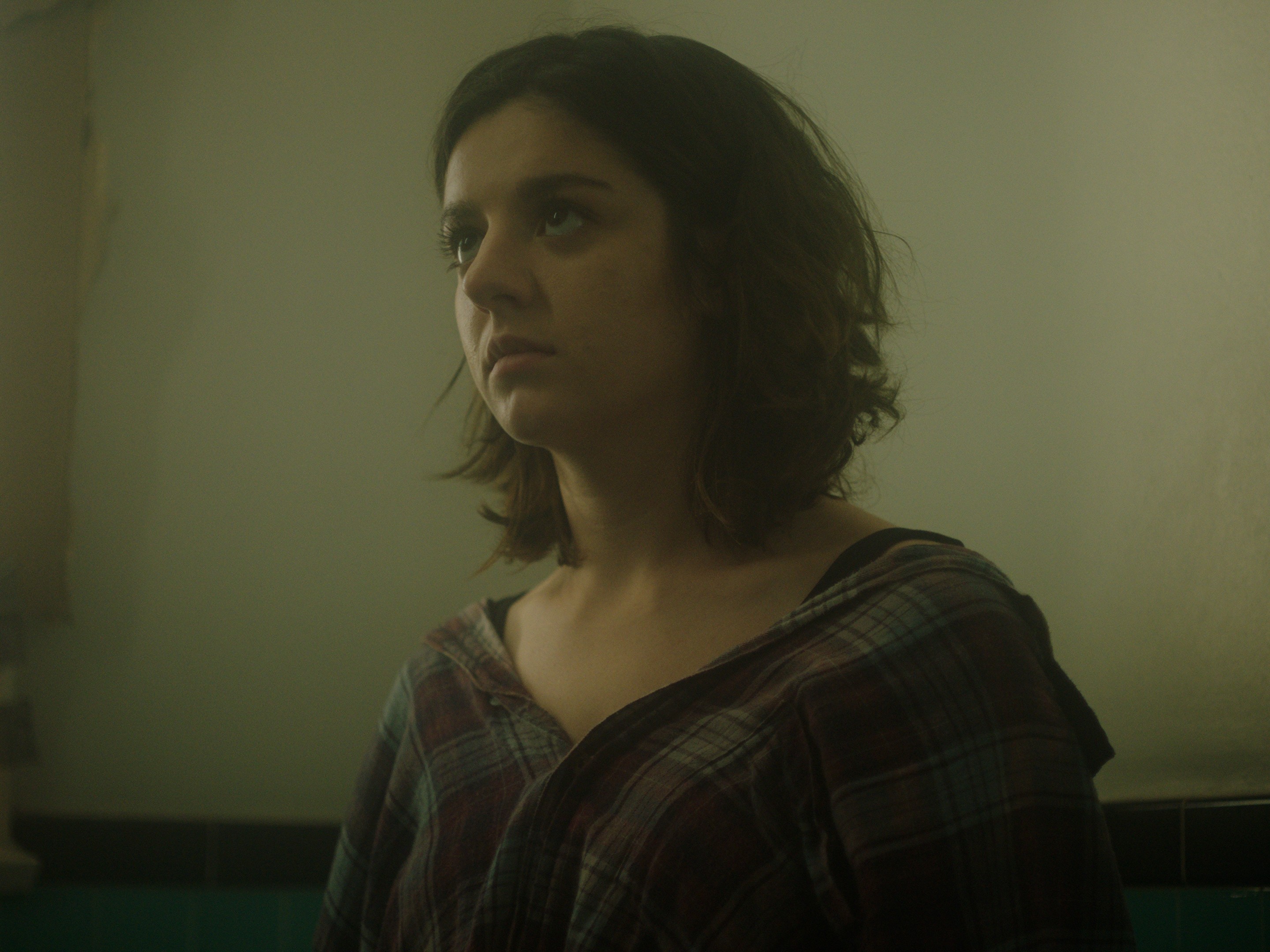 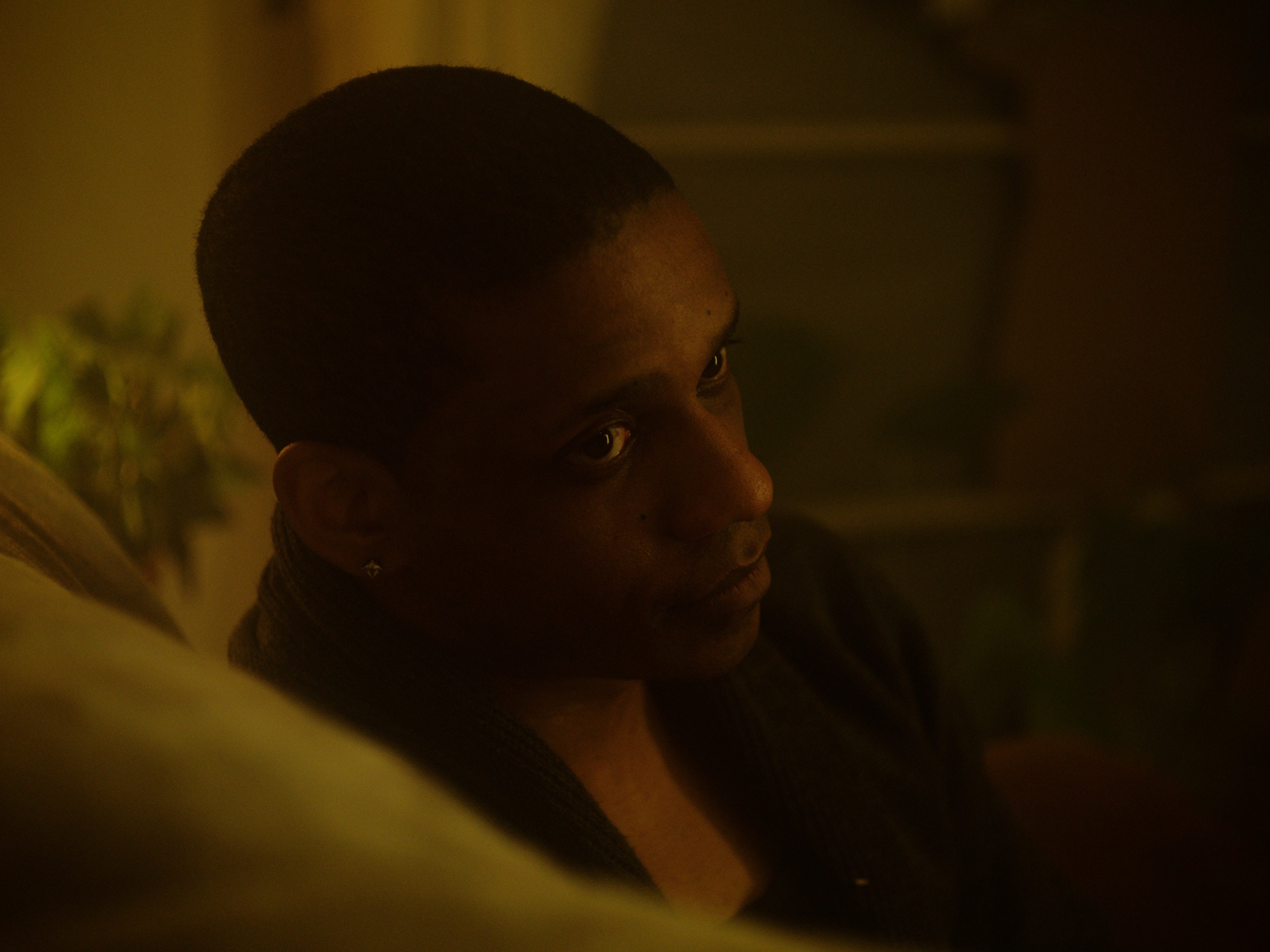 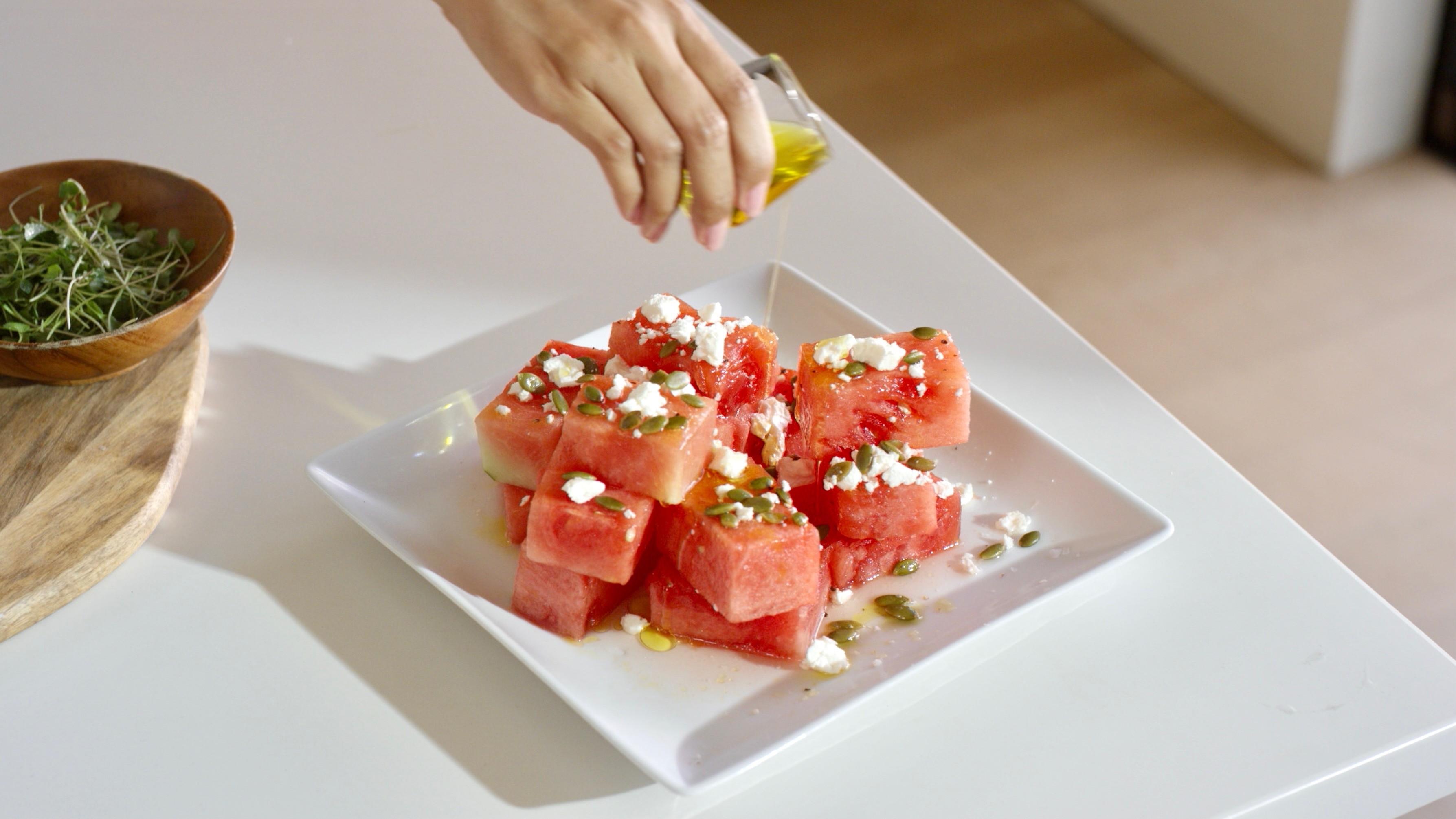 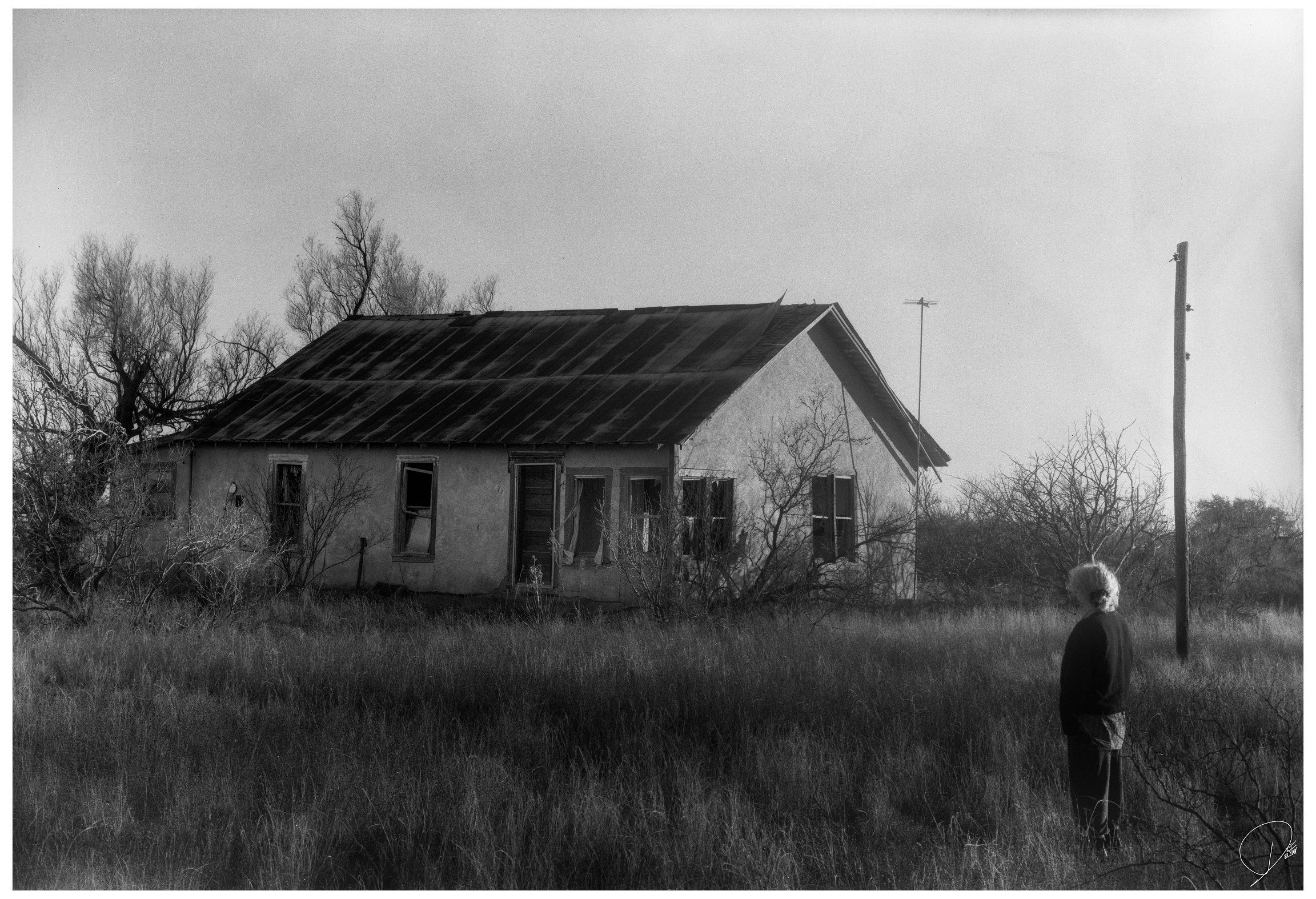 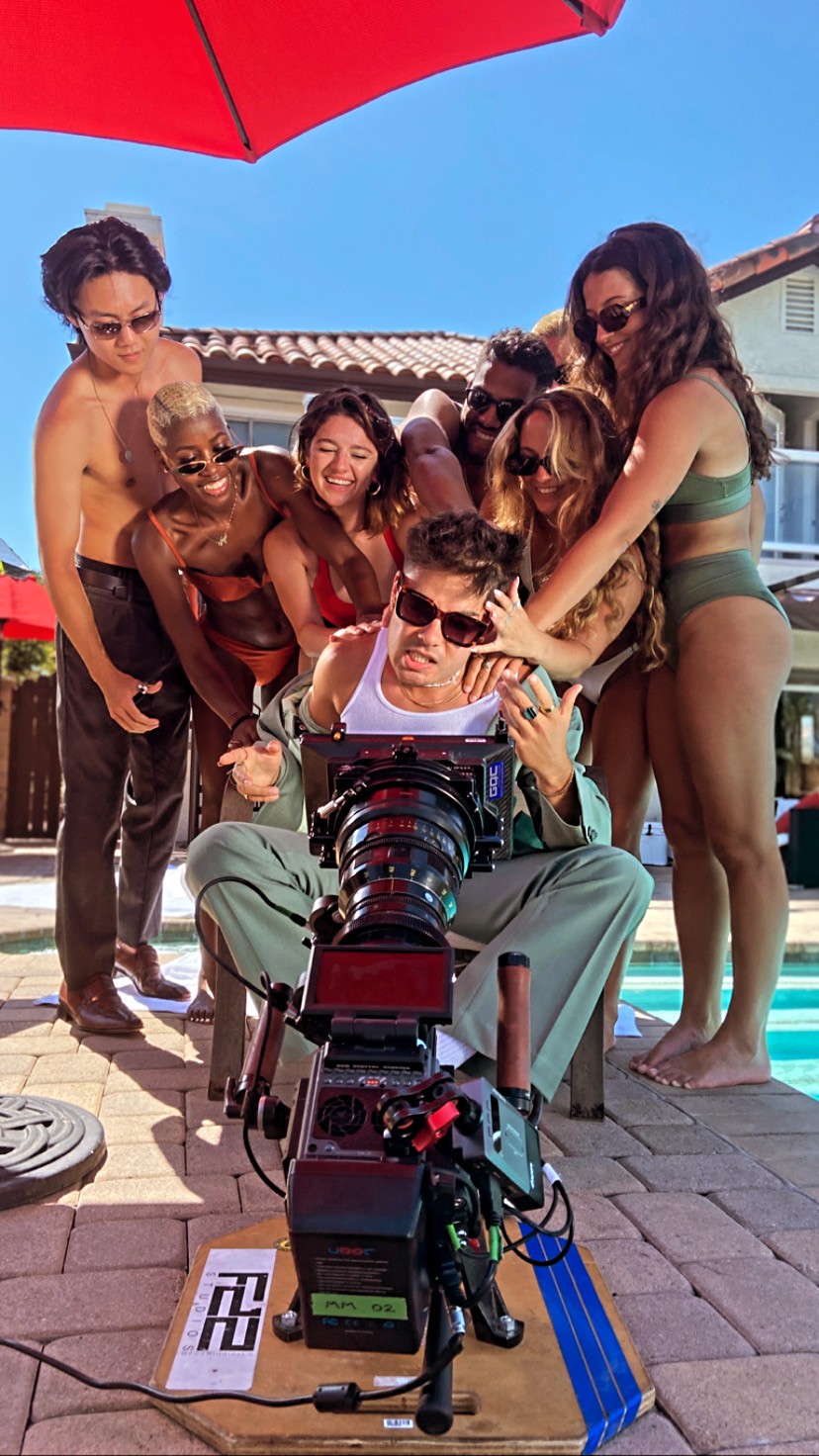