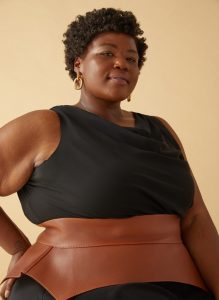 Today we’d like to introduce you to Rolanda D. Bell.

Hi Rolanda, thanks for joining us today. We’d love for you to start by introducing yourself.
It was after I graduated high school that I decided to take acting classes at a college close to home. I didn’t expect much from myself but I decided to see what acting was and discovered the power of storytelling instead.

As the years went on, I got to experience things like traveling to Scotland and performing at Edinburgh Fringe Festival in 2011, meeting different people through working with multiple Bay Area theater companies, which later led me to audition, for a huge platform here in the Bay Area call Theater Bay Area (TBA), general auditions in 2016.

From that audition was invited to audition for a feature film which at the time had no name but is well known now as Blindspotting. Booking my first feature film was something I never saw for myself but God had other plans for my future and I was able to raise the money to travel to the 2017 Sundance festival to walk my first red carpet and see the premiere of the film.

When I got back home, I was so inspired to continue doing what I love to do so I put in work, became SAG eligible, booked another film on my own, All Day & A Night on Netflix, and snagged an agent then became a SAG-AFTRA Union Actor! I know have credits as an actress in film & voice over and even modeling!

The vision is clear and I now know and understand my role as a storyteller I look forward to the many experiences and opportunities ahead.

Can you talk to us a bit about the challenges and lessons you’ve learned along the way? Looking back would you say it’s been easy or smooth in retrospect?
I always believed in my heart what you truly desire won’t come easy, so in no way have things been smooth but they’ve been how they needed to be in order for me to be where I am. I faced many obstacles especially financially, it felt like I needed the money to invest in myself to evolve in my craft.

Every time I saved money, I had to break the piggy bank to help me get through challenging times. There were moments I felt defeated from the lack of support from some family to feeling stuck with driving Lyft for YEARS just to get by and around to auditions and rehearsals.

Many things have tried to distract me from what it was I was meant to do but no matter what I knew what my mission was and I would tackle those challenges like any child of God should. It’s because of my faith I’ve come this far and I trust and believe this is just the beginning.

Thanks – so what else should our readers know about your work and what you’re currently focused on?
The kind of work that I do is more than just acting, it’s even more than storytelling it’s healing those who see the work that I do, that I am a part of bringing to life, and inspiring. I feel I specialize in being an inspiration through art. I love to touch on stories that matter to me and to my communities and I love inspiring the youth more than anything.

I know that by leaving an imprint on this world there are young people who are inspired to follow in the steps that I leave behind whether that’s leaving my community to go and evolve into my craft on a wider scale or even when my time comes to leave this earth, I know that I touch lives young and old and gain much wisdom through the experiences that I’ve had and will have.

I’ve been told that I’m known for amazing energy whether on stage/screen or off and I know that a part of that is just because of my relationship with God, which is what I’d say I’m most proud of.

Without my spiritual connection, I would be out here trying to act on someone’s television screen for the fame and/or money but it’s bigger than that and because I see what I do like being a superhero, I feel that’s what also may set me apart from other people who do what I do.

I knew my WHY doing what I love when I myself was healed from storytelling and all I want to do now is to heal the world by doing that very same thing. And who knows what may come next? God has so many things in store that we may not see for ourselves, I trust the process regardless.

Before we go, is there anything else you can share with us?
I’m so proud to be born and raised in Oakland, California because out here and where I’m from you can’t learn the rawness that comes from here.

It’s just instilled in you so to any of those who are reading this and are from where I’m from I want to encourage you to be inspired to go after the things that you love to do and the things that make you happy. 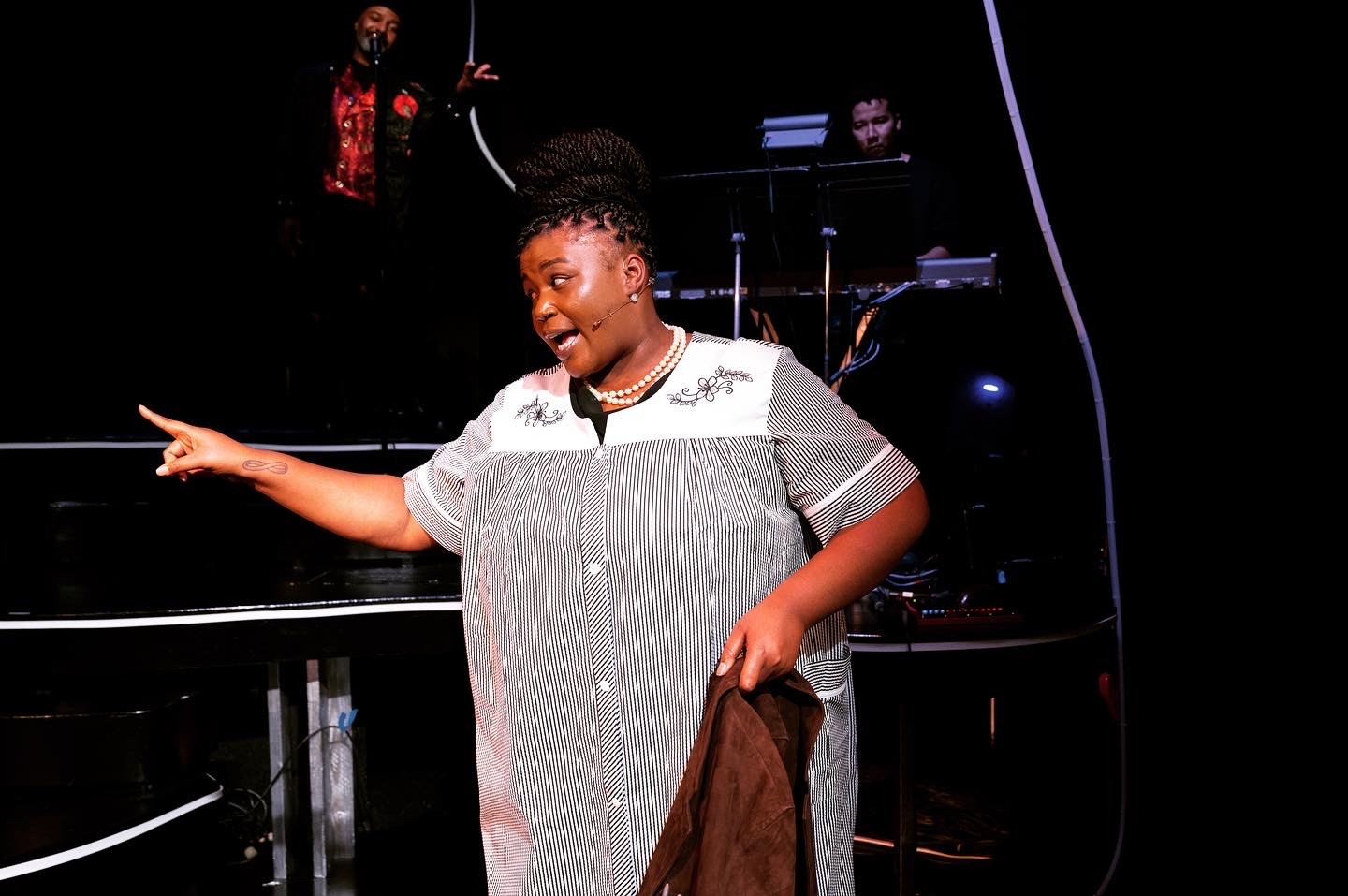 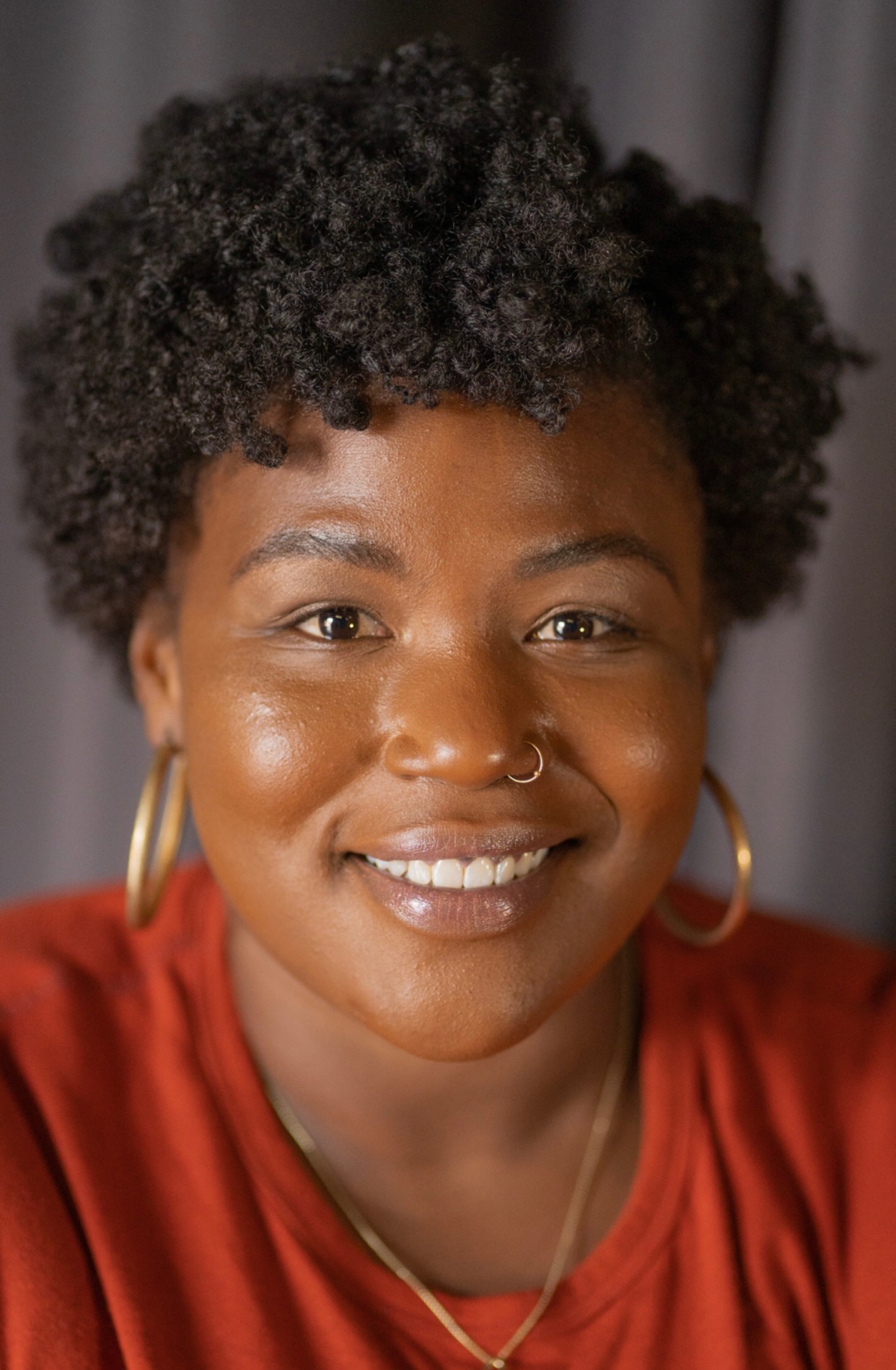 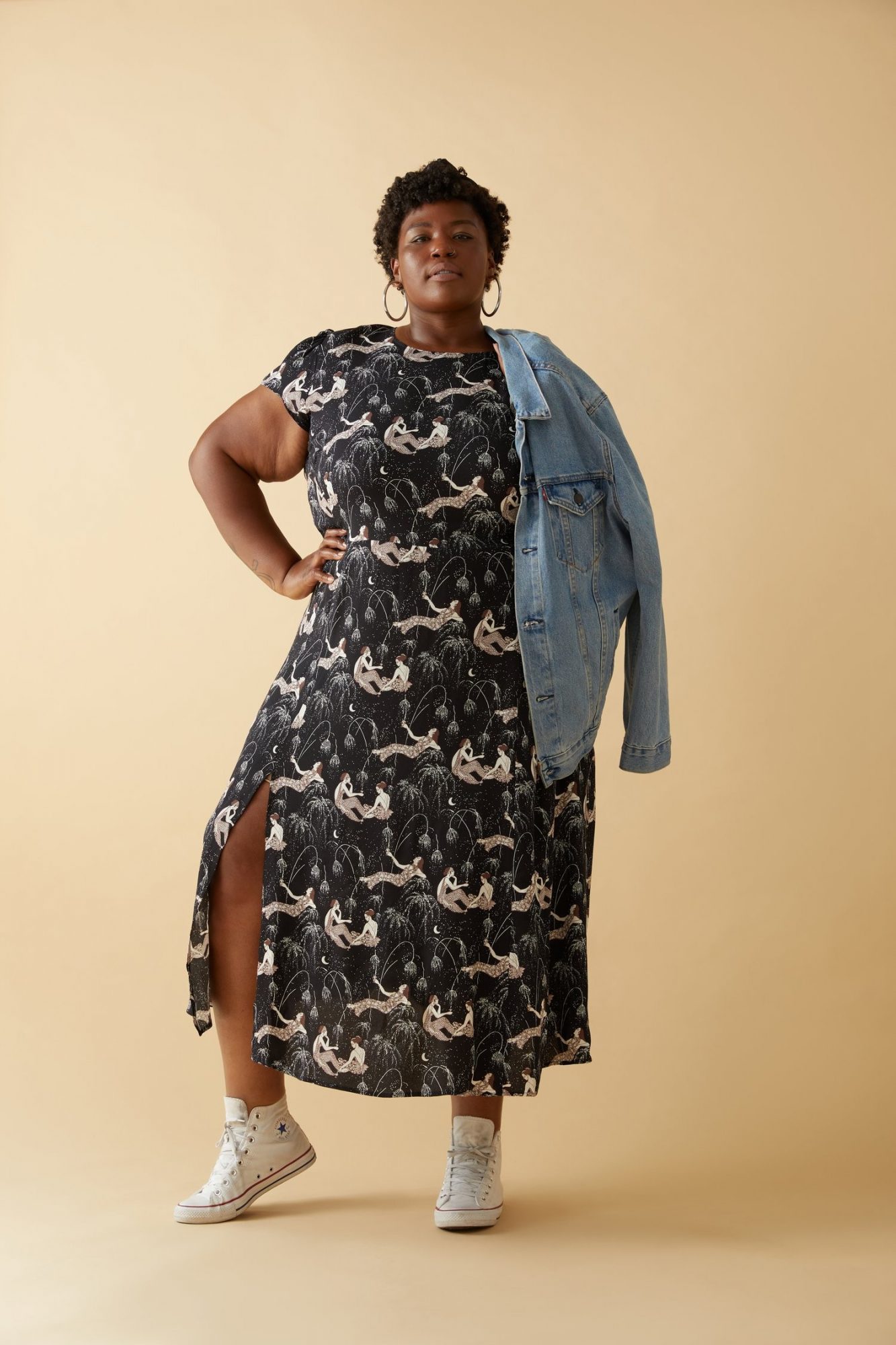 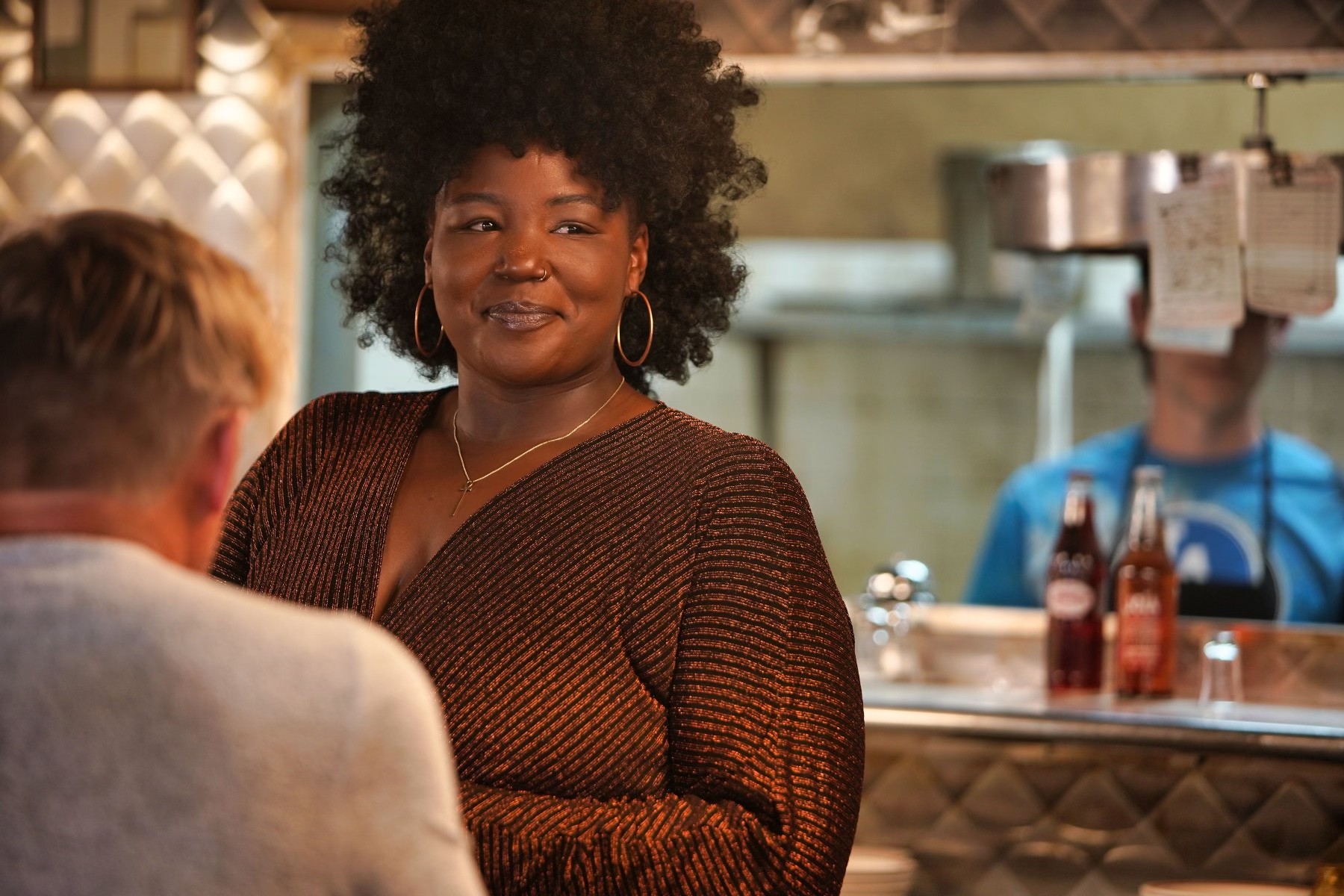 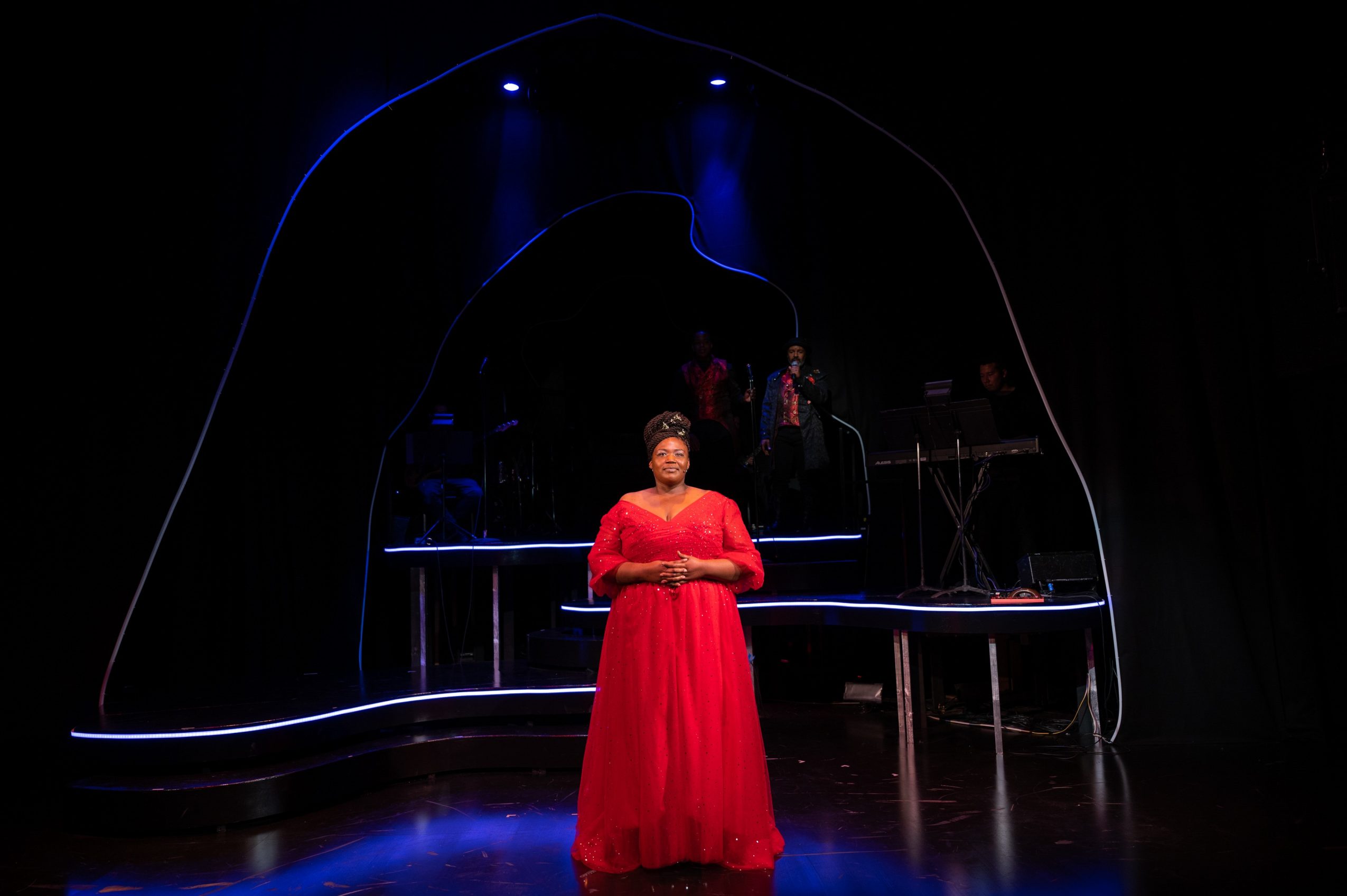 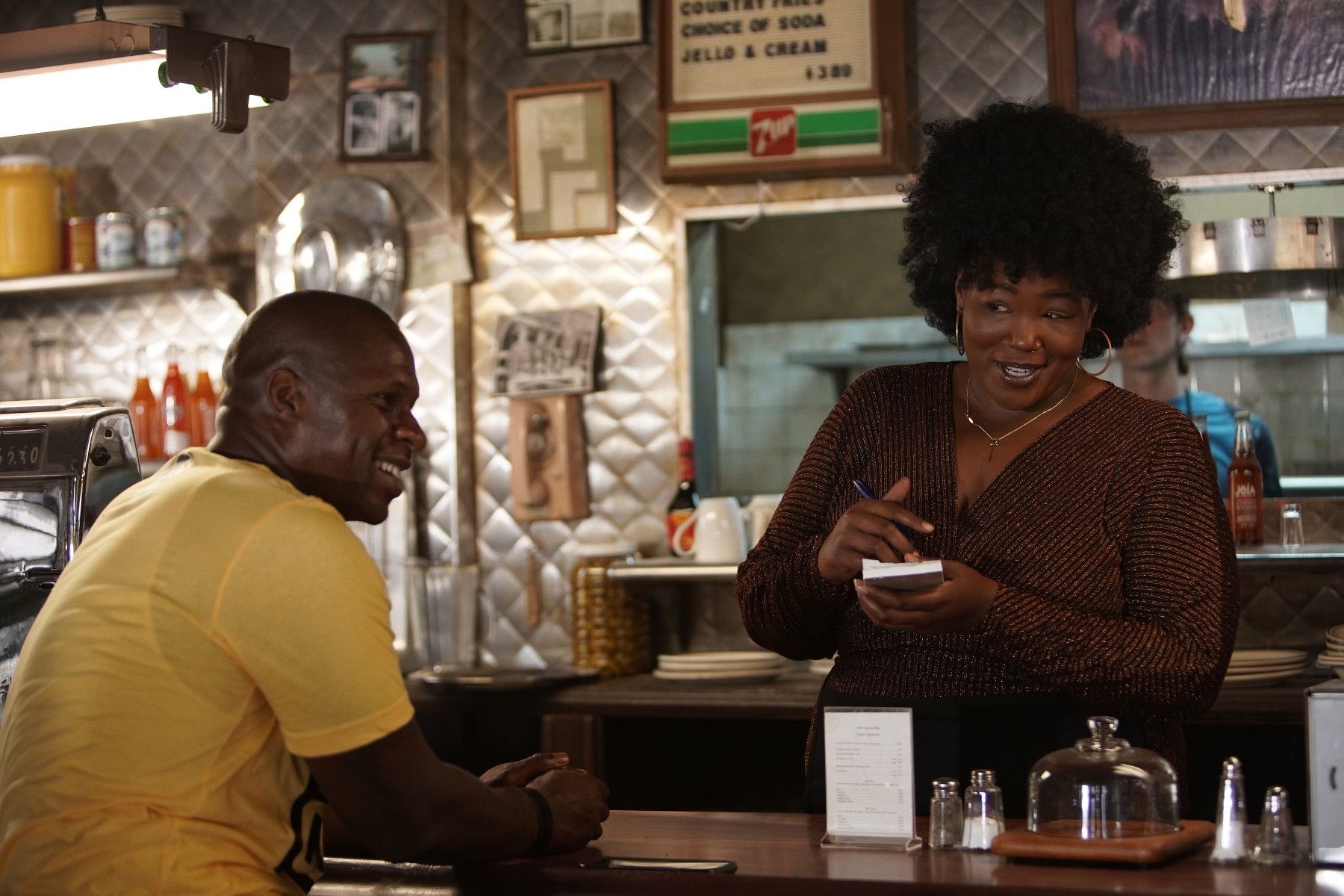 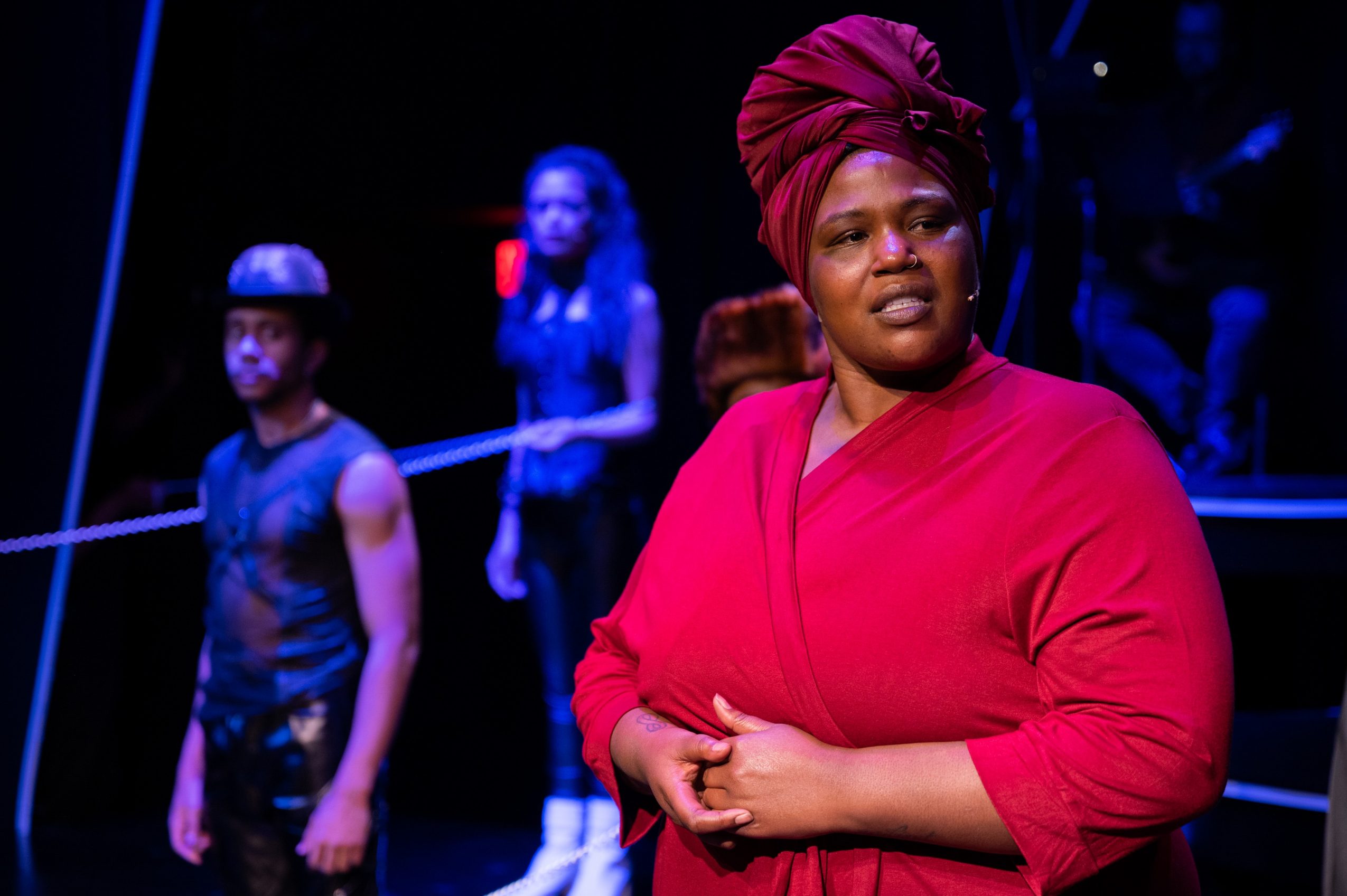 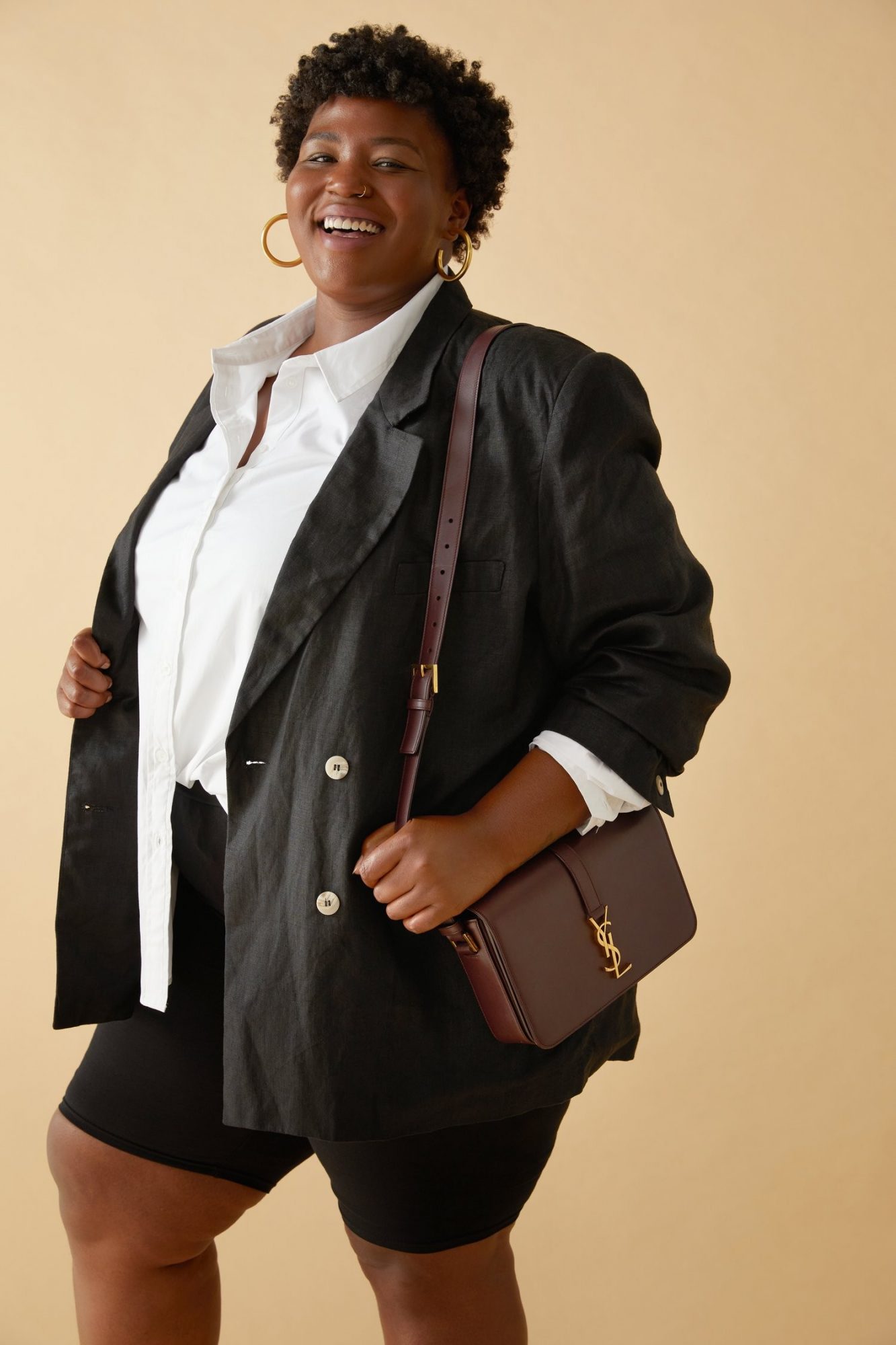 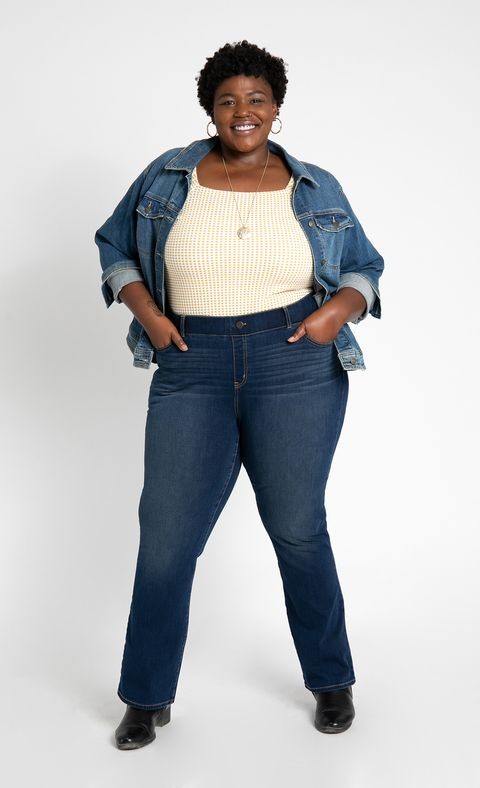