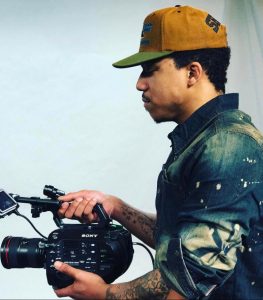 Today we’d like to introduce you to Rob Hairston.

Hi Rob, thanks for sharing your story with us. To start, maybe you can tell our readers some of your backstory.
The journey for me wasn’t always clear. As a kid, I played basketball my whole life and thought that I wanted to go to the NBA until I discovered media arts in college. I chose to be a Broadcast major to learn the life behind the scenes of all of the shows we loved and get a real in-depth look at how things are done. Sophomore year I got my first internship at NBC in the Archive department where they made us edit old news clips with civil rights content that included Martin Luther King Jr. and I got to see first hand how important media is in the U.S., and how they get re-used all the time. Junior year I moved on to join ABC at the “The View” as a production intern where my passion really began to grow. I would communicate with producers and talent but more importantly got to shadow the graphics department where I learned how to do motion graphics for the shows intro. After graduating, I began working at Revolt TV as a production assistant and had to really prove myself worthy. The first task given to me was the organization of all of the Bad Boys VHS tapes P.Diddy had recorded since 1990, it was the first of many jobs that I wouldn’t be excited in the moment about but grow to appreciate. My professional career in media production was really blossoming, I got to be part of the red carpet for two BET awards and produce for one digital at the age of 25. I wouldn’t say that I chose my dream but my dream chose me. Instead of being expandable, I began my own production company named Better Angle Productions which embodies all the mistakes I’ve made working for others and perfecting them for my own use. I can go on and on about my experiences and who I’ve made videos with but the main subject about my journey is consistency and not quitting no matter what.

Would you say it’s been a smooth road, and if not what are some of the biggest challenges you’ve faced along the way?
The road to where I am today hasn’t been smooth at all! During my days in college, I wasn’t getting payed for my internship but I had to pay to go there three days a week which took a toll on me for sure. I would often question am I good enough to shoot or edit a project because nobody would tell me what I did right. I was actually hit with a lot of hard criticism, racism, ageism from being the youngest in the room and so many technical problems during a production I can be considered a troubleshoot expert/ IT technician. Out of all of the adversity I faced during my career, I think undervaluing myself was the biggest mistake. I was a kid when I basically began my career at 18 but ten years later, I know exactly who I am.

As you know, we’re big fans of you and your work. For our readers who might not be as familiar what can you tell them about what you do?
While I was working during the day with Revolt or another company, at night I started recording local parties to get my own name out there and would edit them to be a short 3 minute recap. I was known for taking parties and editing them into a movie or television skit, so I would use font from “You Got Served” or “Law & Order” to put over two guys battling in the club or a fight that might break out. After a few years, I grew tired of people harassing me to be on camera and to take pics so I decided to focus more on professional stuff like ads for start-up companies and motion graphics. I think I would be most proud of actually changing how parties are recorded and edited to kind of tell a story rather than just be distorted audio and people dancing on each other. A lot of local videographers mirrored their style after me which was also one of my reasons for slowing down on events, even before covid. The thing that set me apart though was my hunger. I wasn’t lazy or bored when it came to my projects so I would give my client something bigger than they expected.

How do you think about happiness?
The smallest things make me happy like completing a project or being able to help others with an opportunity. I think the joys in life don’t come from what you get but from what you give. Every week I’m giving different clients different videos to help their business and it brings me joy to do so. 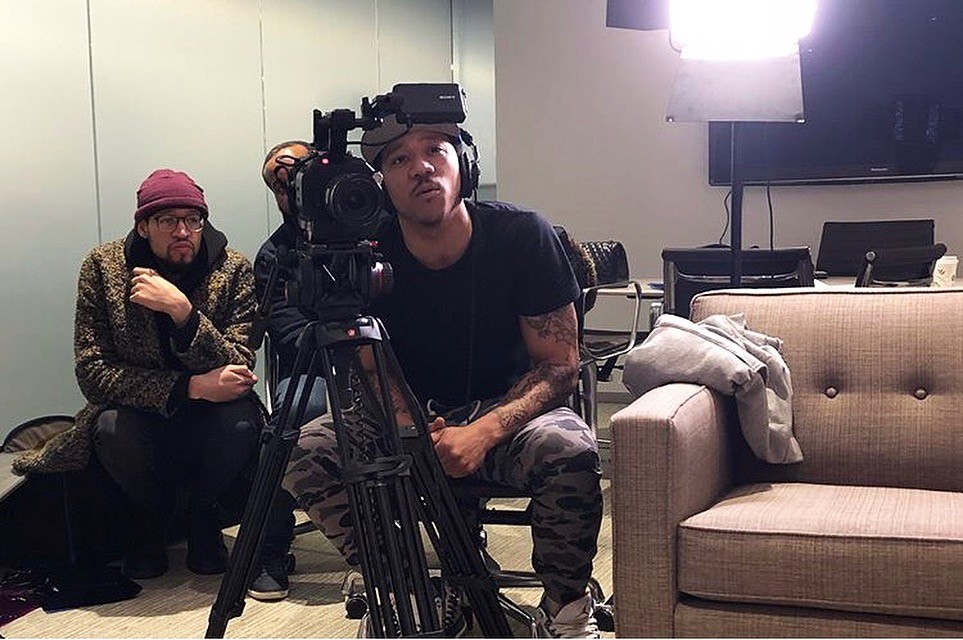 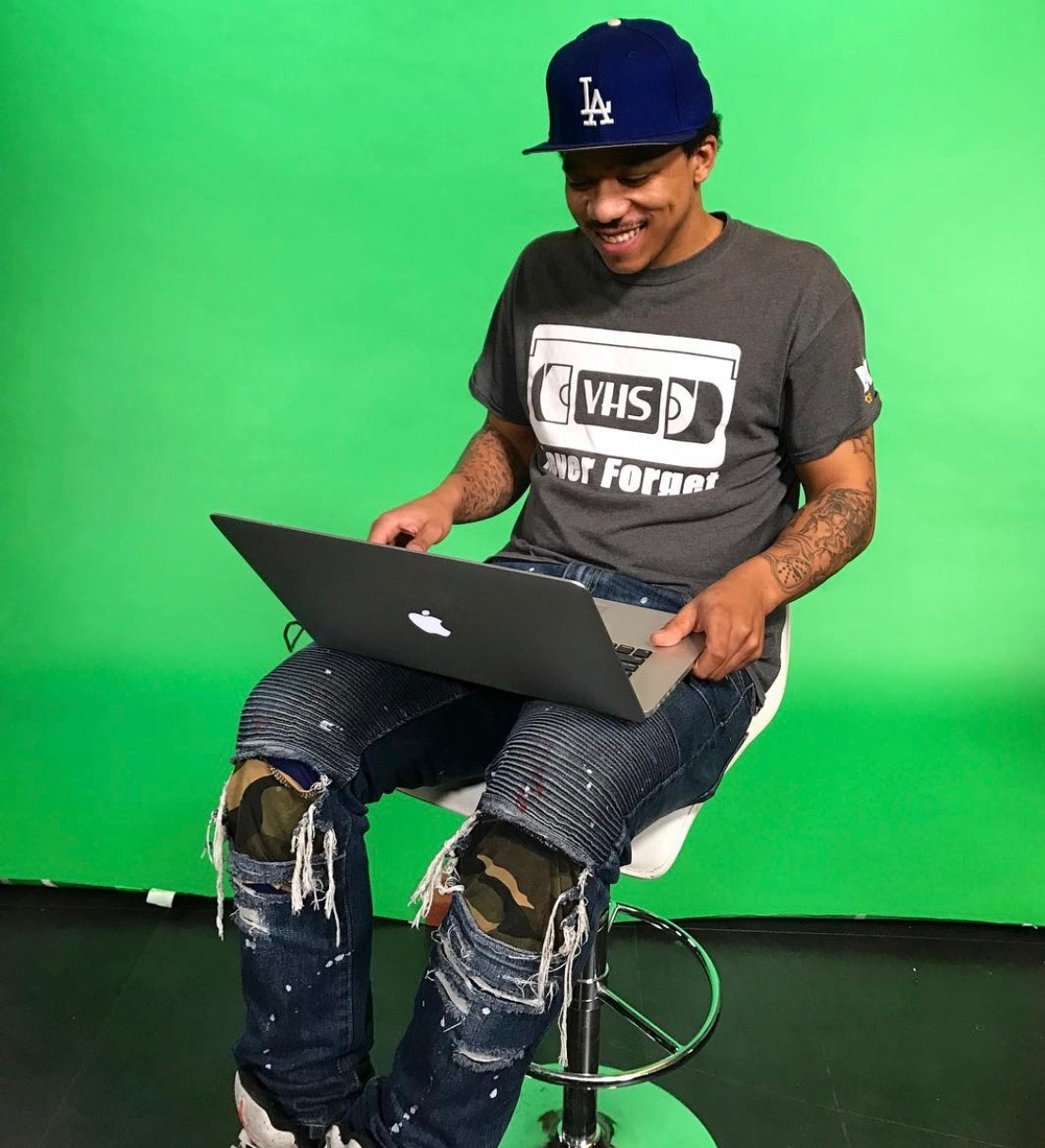 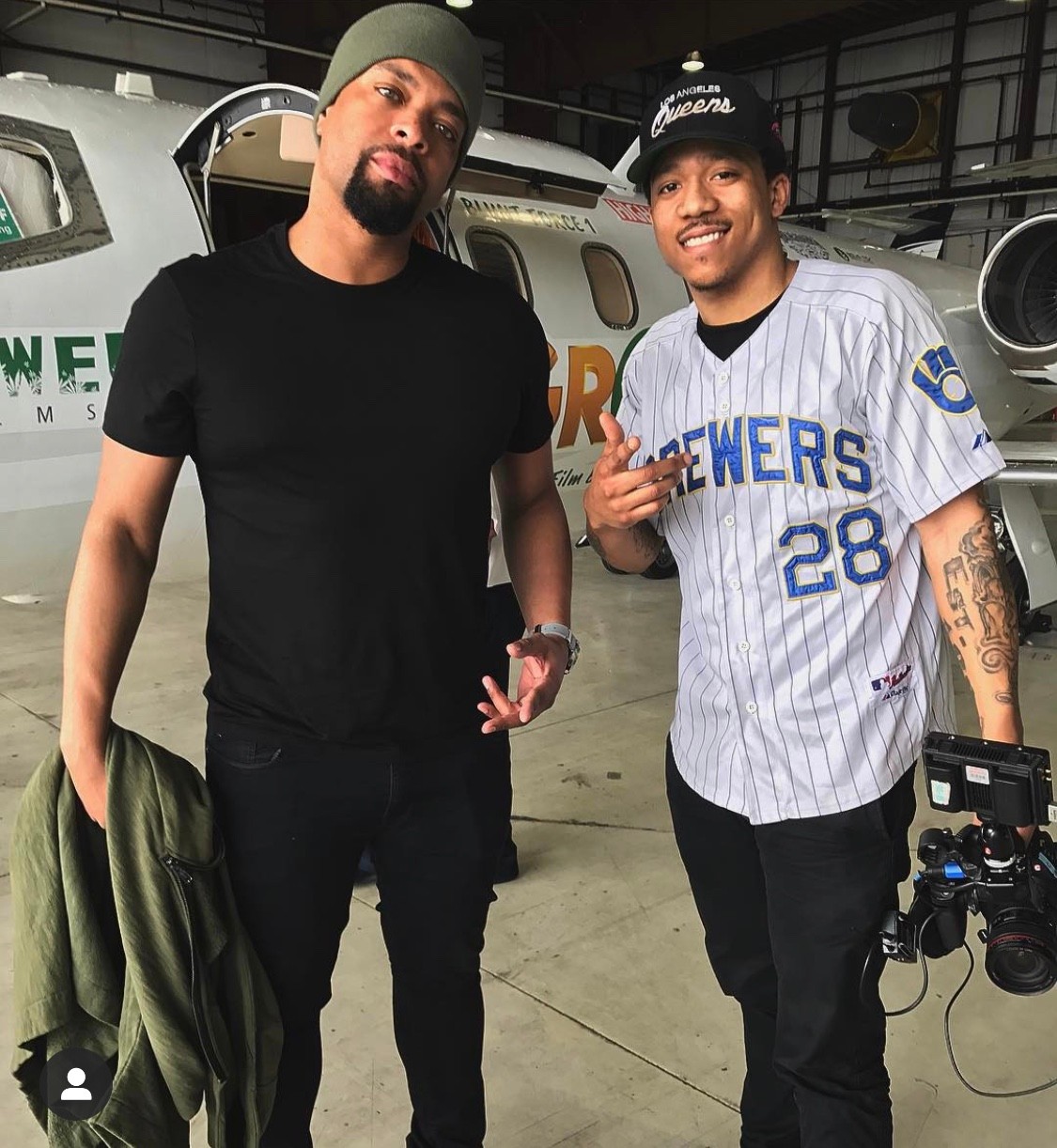 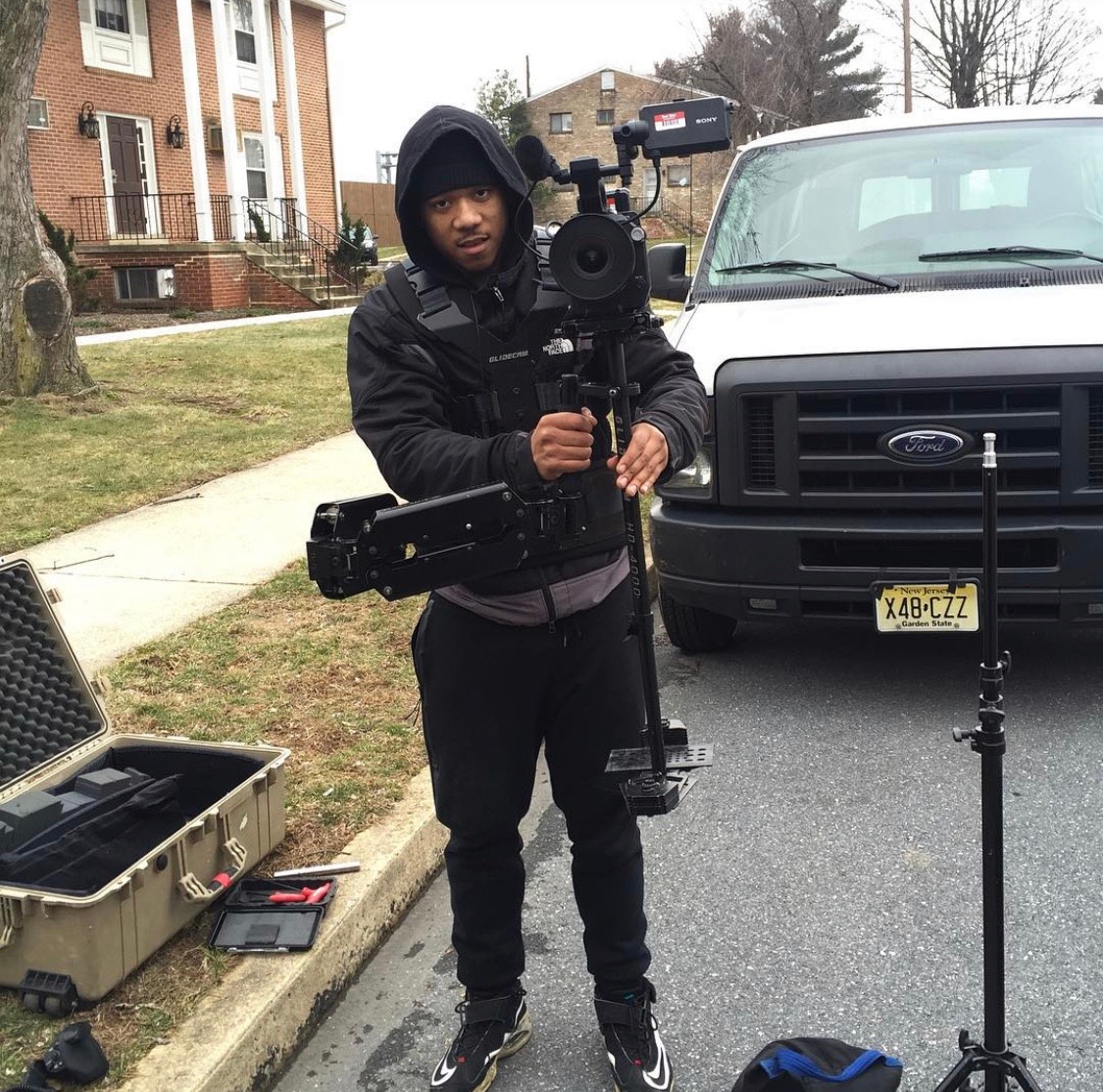 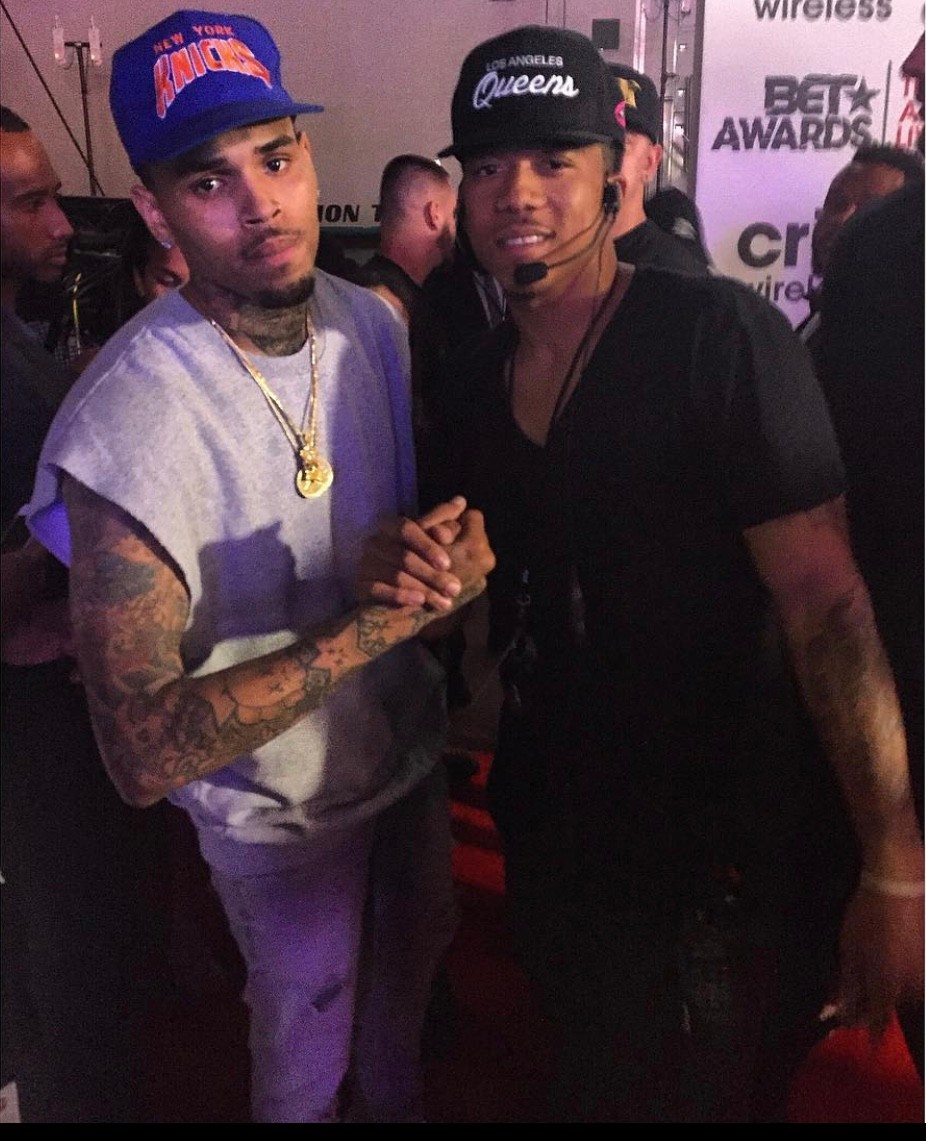 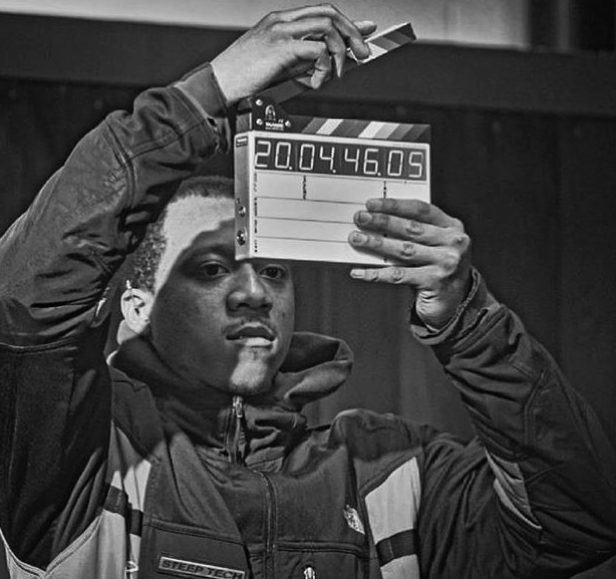 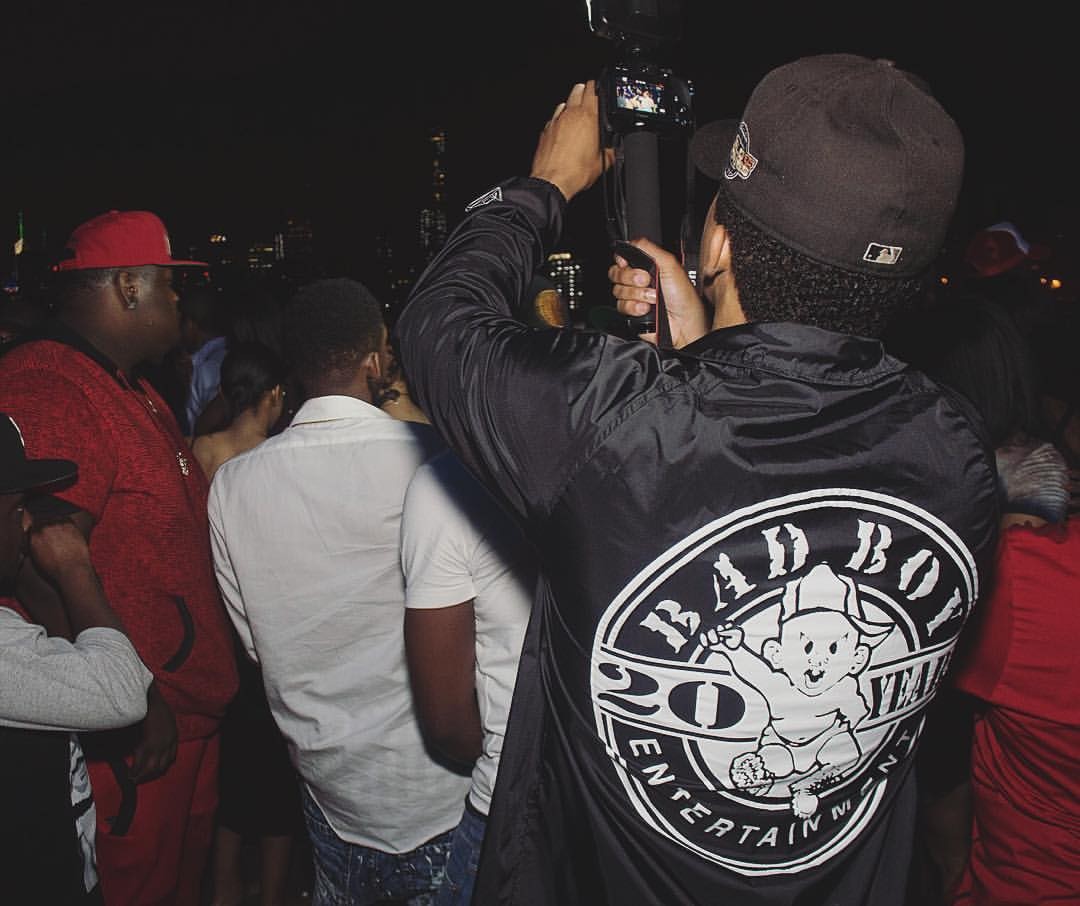 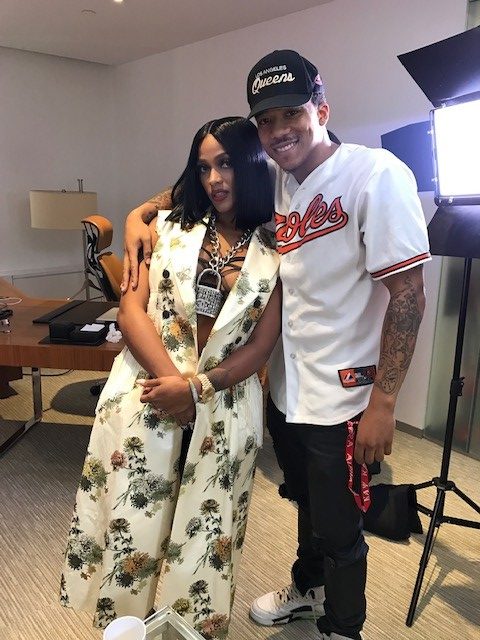