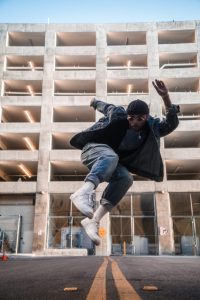 Today we’d like to introduce you to Richard “Swagg” Curtis IV.

Hi Richard “Swagg”, so excited to have you with us today. What can you tell us about your story?
I took my first dance class at the age of four years old. My dance teacher, Corey Action saw I was great at picking up choreography and encouraged my mother to keep coming. “Sparkle” was my first dance crew at New Style Motherlode in Oakland. I was hired by the Golden State Warriors, Jr Jam Squad at age nine, which was my first professional dance job. I later signed to Bloc Talent Agency, Los Angeles in the kid’s department and can be seen on X-Factor, Kids Choice Awards and Just Dance Disney video-game. I continued traveling from Oakland to Los Angeles until I completed at Oakland School for the Arts, where I graduated from the School of Dance. I also had the opportunity to choreograph for Culture Shock Oakland and be mentored by Kim Sims-Battiste.

Now residing in Los Angeles, Swagg, as I am now called, has made my signature mark in the dance industry with my “Full Out” and “High Energy” presence with my own choreography as well as many choreographer’s YouTube channels. I am 2017 Monster Show Cast “Unleashed”, Alumni of “The Pulse on Tour” and has worked with many working choreographers in the industry such as Tricia Miranda, Janelle Ginestra, Dejan Tubic, Chuck Maldanado, Dave Scott, Tessandra Chavez, Laurieann Gibson, Jaguel Knight, Rhapsody, Luther Brown, Brian Friedman, Gil Duldulao, Rosero McCoy and many more great choreographers.

I am featured in Selena Gomez music video “Kill Em With Kindness”, and performed with Nicki Manaj at the 2017 Billboard Awards as well as the iconic performance with Janet Jackson for the 2018 Billboard Icon Award performance. I performed with Childish Gambino at the 2019 Coachella Festival.

I continued to make my mark in 2019 with my viral dance called the Swaggbouncee. This dance has touched the hearts of many artists/celebrities whom you have seen on TikTok, Instagram, Twitter and all social media platforms. To name a few Chloe and Halle, Danileigh, Chris Brown, T-pain, Megan The Stallion, Kehlani, Pop Smoke and everyone around the globe. It has also been feature in the latest “Grub Hub” Commercial.

Would you say it’s been a smooth road, and if not what are some of the biggest challenges you’ve faced along the way?
The Road has not always been smooth. One struggle along the way was not having the support of my father in pursuing my dance career. Some of my family members didn’t support my choice not to attend college right out of high school versus pursuing my career to Los Angeles. Although it was frustrating to hear, it was the fuel I needed to push past societies norms in paths to my success. Lastly, my biggest struggle is not being able to always fit the description to book jobs with choreographers I wanted to work with. I sometimes didn’t fit the look. I realized along the way that I’m an outside the box artist.

Alright, so let’s switch gears a bit and talk business. What should we know about your work?
I am a Dancer/Choreographer/Creative and entrepreneur. I specialize in performing and teaching dance internationally. I am best known for creating the viral dance call the SWAGGBOUNCEE. I have also opened up my clothing store called “Riich Swagg”. I’m most proud of the life I have created by using the gift that God has given me and able to touch the world with my art. What sets me apart from others is my versatility and the range of style and skills I bring to this art form.

If you had to, what characteristic of yours would you give the most credit to?
Hard work, fun and originality. 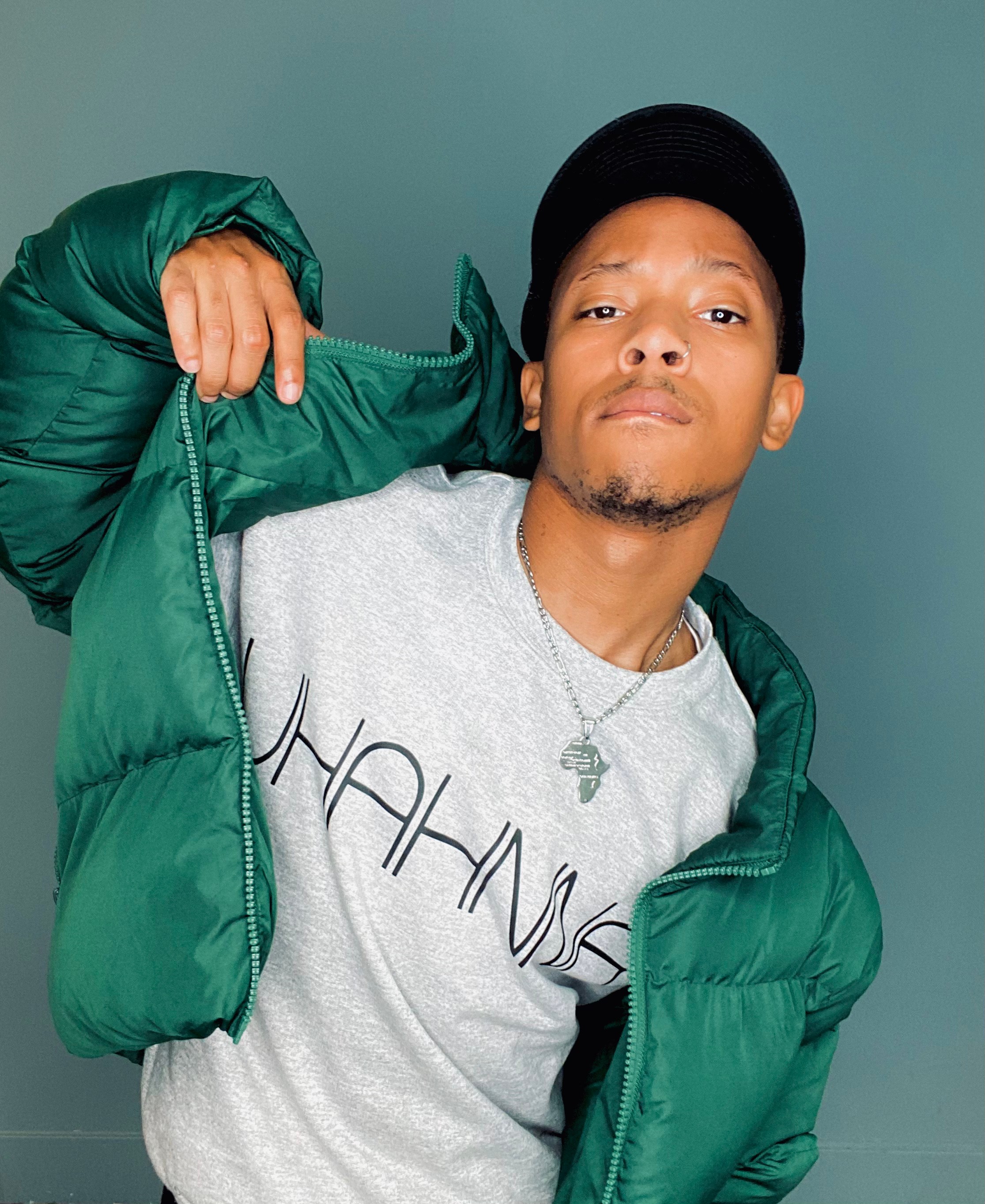 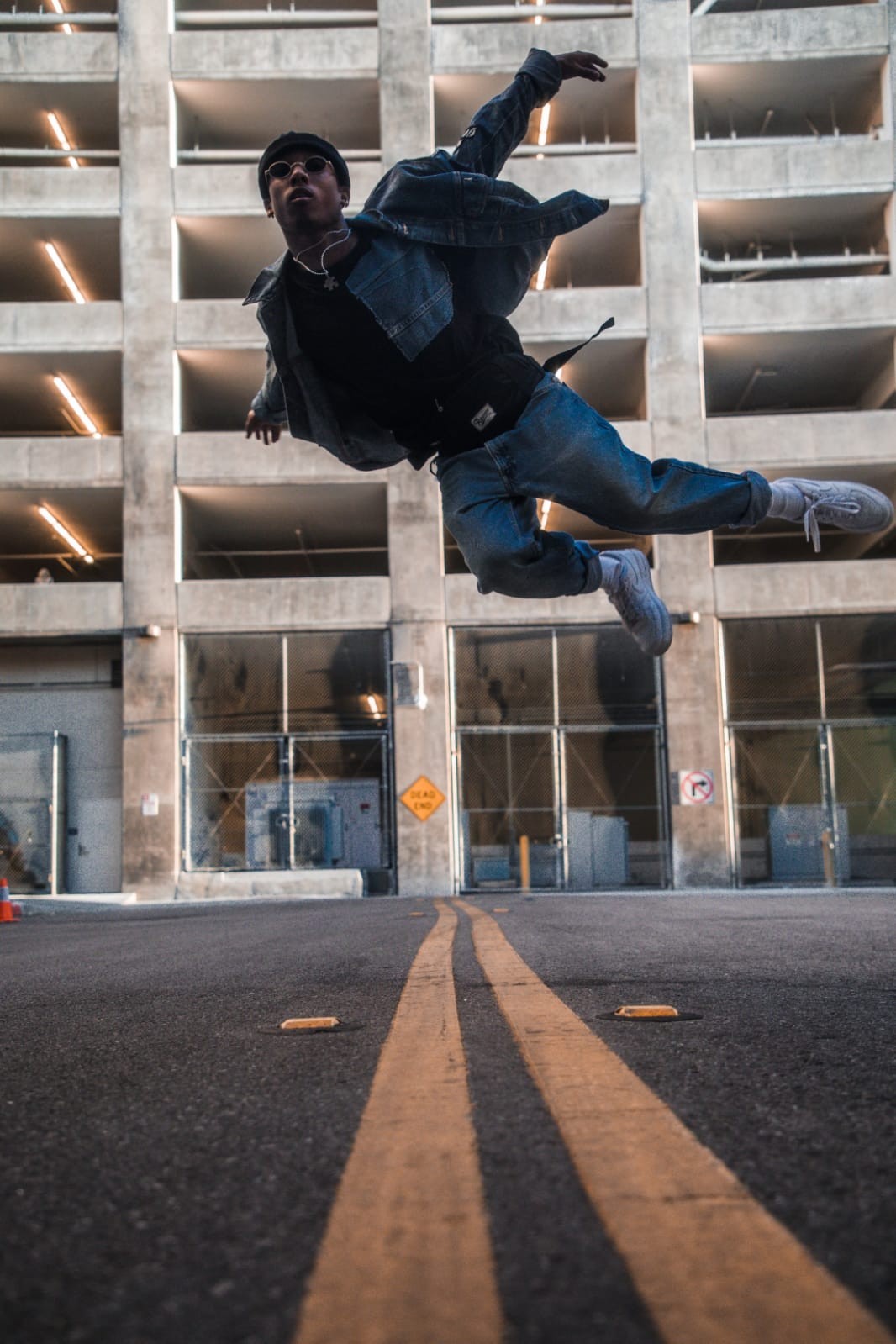 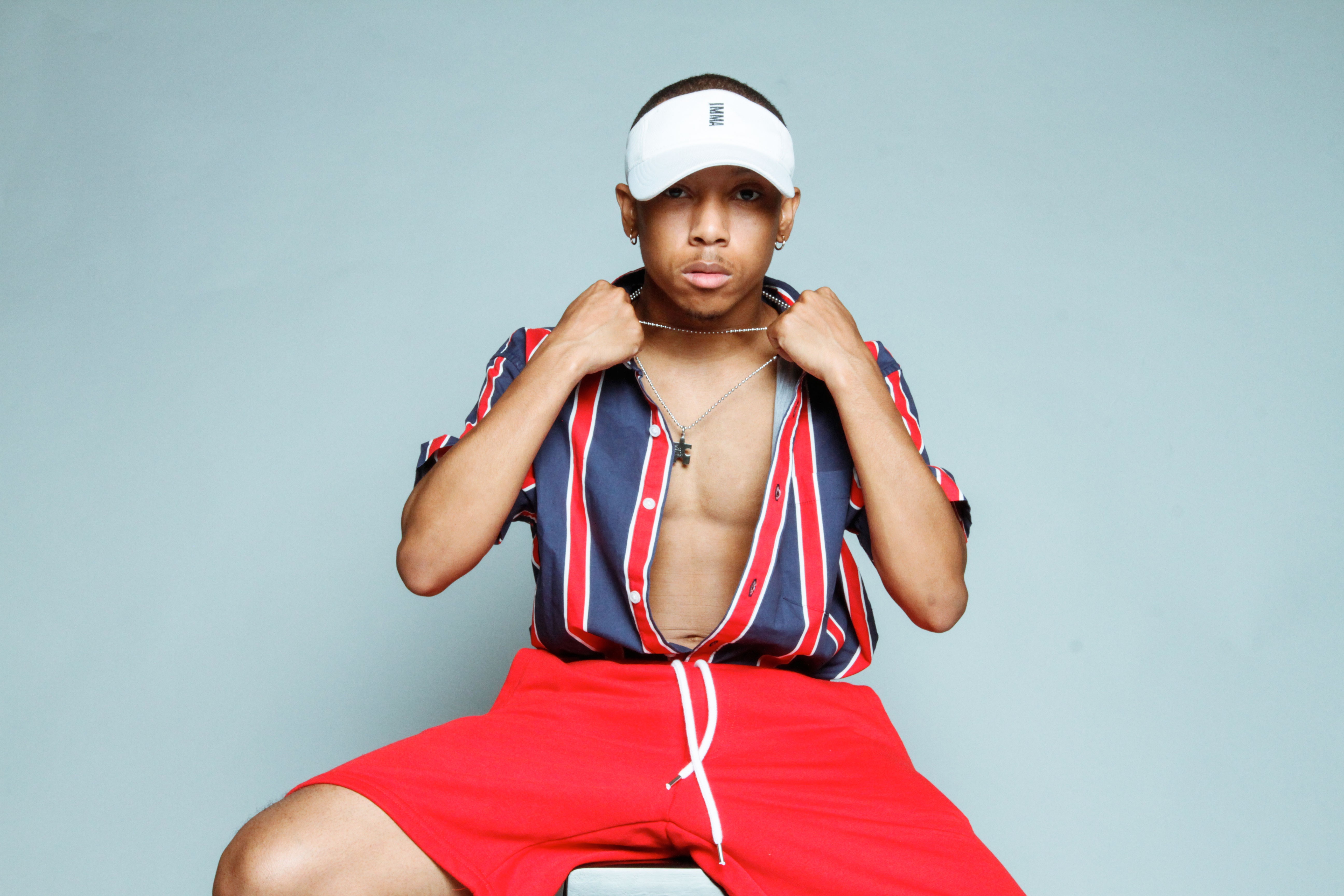 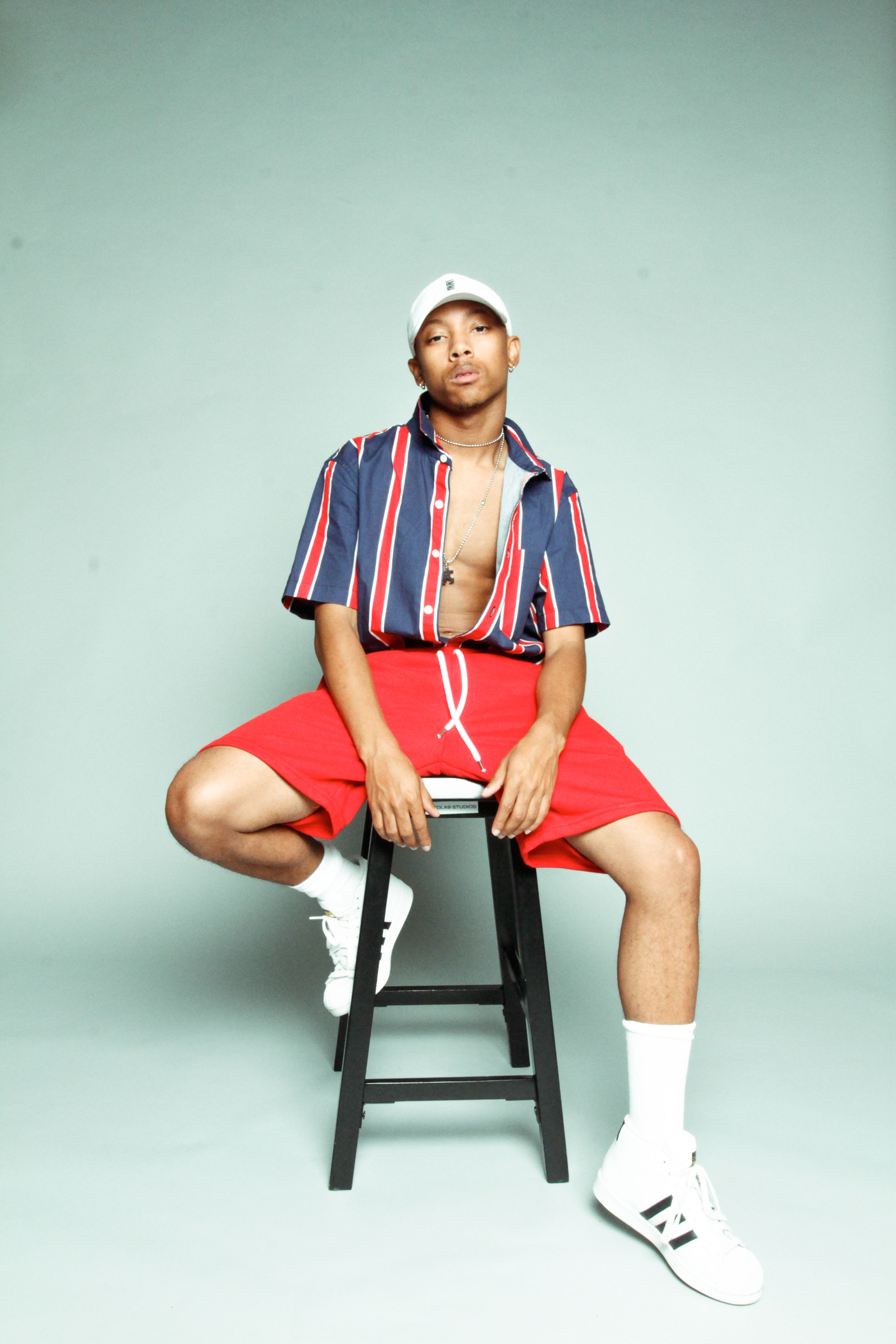 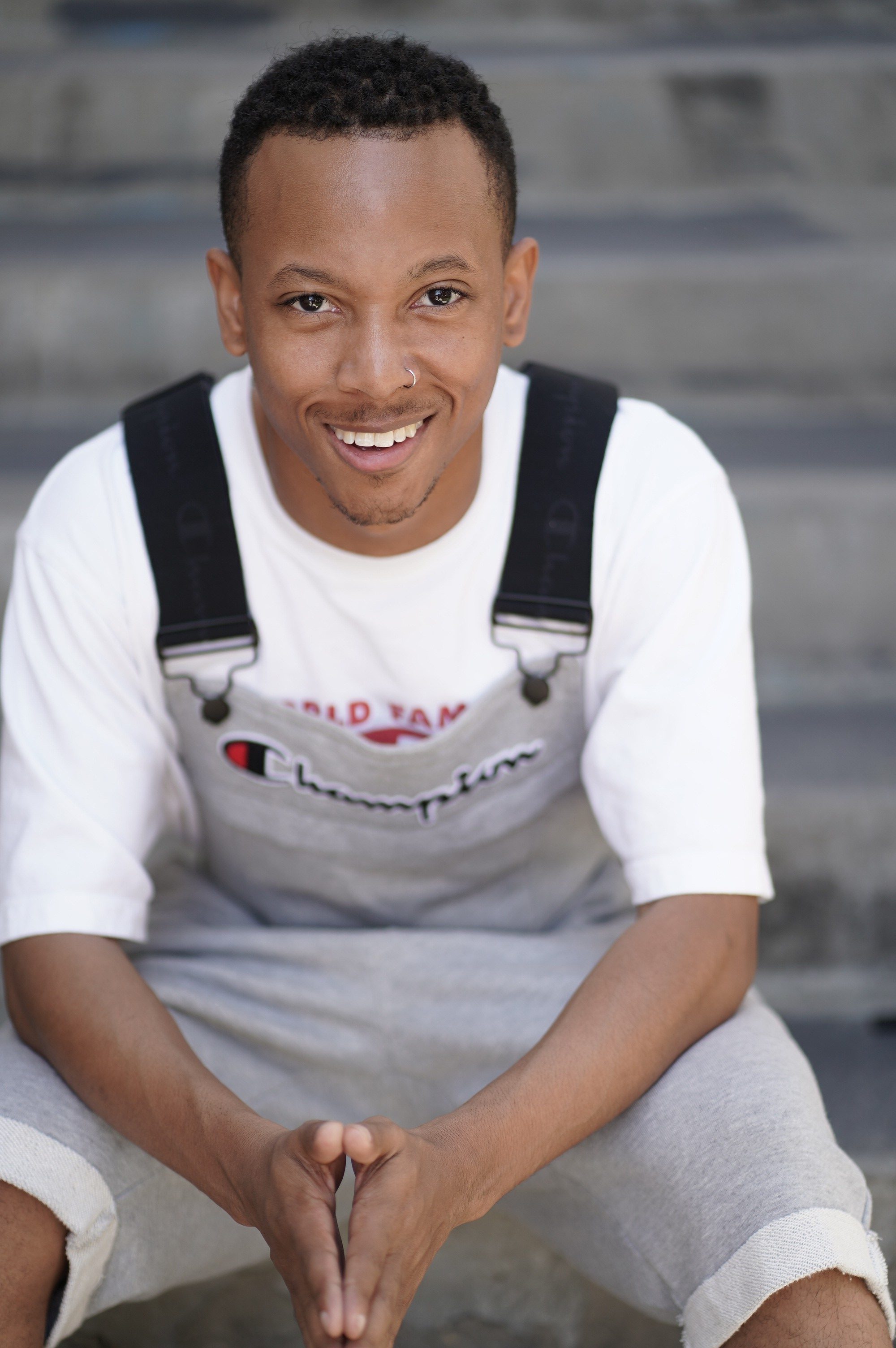 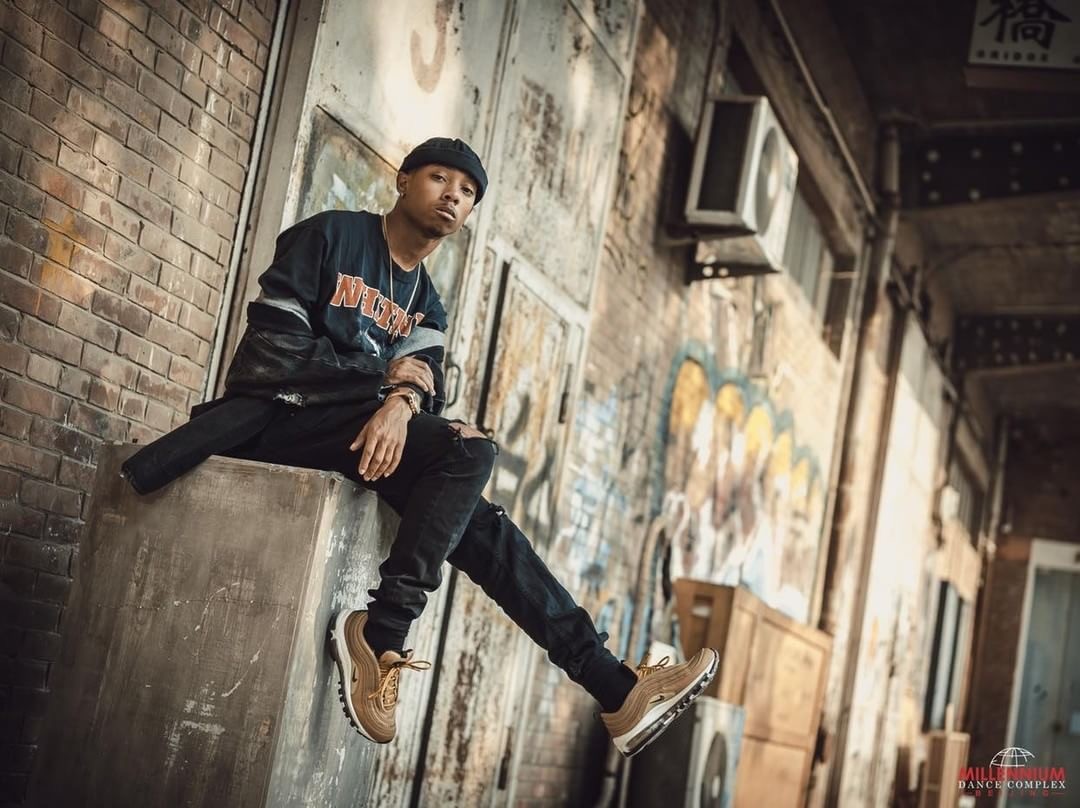