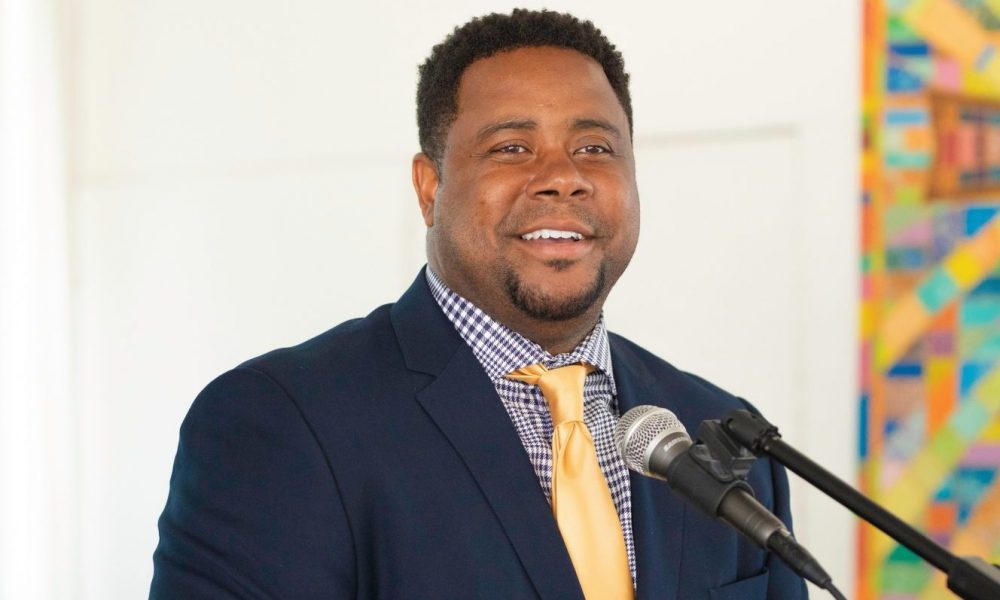 Today we’d like to introduce you to Rev. William Moses Summerville.

Hi Rev. William Moses Summerville, thanks for joining us today. We’d love for you to start by introducing yourself.
I moved to Long Beach from the Midwest having roots in the South about 16 years ago. I got divorced a year after my arrival to California, where I was homeless for a little while to get back on my feet through two part-time jobs at a local congregation and a hospice agency. All the while pursuing post-graduate studies and clinical chaplain residency being here on the Westcoast. As I got back on my feet, I have moved between Long Beach, Corona (Inland Empire), La Habra (North Orange County), Vista (North San Diego County), Aliso Viejo (South Orange County) and currently reside back in Long Beach. These location transitions brought me into the world of a new wife of twelve years, three children, and a start-up small grassroots church of ten years. I immersed myself most in Hospice Chaplaincy that propelled me to observe the robust government funded resources for persons choosing to accept their terminal illness and/or end of life stage.

The vehicle that brought us to this interview dates back six years ago. I extended my public advocacy in politics by supporting, volunteering, and running to become the top Elected Delegate representing California’s 48th Congressional District at the 2016 Democratic National Convention for then presidential candidate, US Senator Bernie Sanders. It was getting close to attending convention, where Senator Sanders spoke directly to his supporters virtually to ‘run for office’. It was at that moment that peaked my interest of this clarion call being that I had just won this delegate race off of a 30 second speech in the predominantly “white space” of South Orange County, CA.

I ran to test myself for other elected positions within the California Democratic Party. I saw the inner workings of the Democratic Party that were not so democratic while participating in real policy changes collectively coalitioning with an array of cultural groups and demographics. I was awakened to observing behind-the-scene politics of time well spent with my cousin — sitting US Congressman Danny Davis, who has endorsed my campaign for the US House of Representative of California’s 42nd District moving through the South, eastern half of Long Beach going up through parts of Lakewood, Bellflower, Downey, Bell Gardens and Huntington Park to name a few cities.

I am running for congress to serve the people. This means I am depending solely on individual contributions, so I will go to Capitol Hill with no political deals, ties, or demands except to have people as the priority of my political agenda. I am not tied to stocks and trading like most politicians. I am not tied to political corruption like most politicians. I am running as a democrat only because majority of Black people currently are connected with the Democratic Party, but I am not the one that embraces the posture that “any blue will do”. — I am here to genuinely serve the people.

Alright, so let’s switch gears a bit and talk business. What should we know about your work?
My line of work is professional Ministry. I am an ordained Baptist clergy. I serve bi-vocationally as Pastor and as Hospital Chaplain. My passion is to help people to contribute to transformational change in society. This is why I am running for Congress in California’s 42nd Congressional District. My greatest accomplishment is attaining love with my wife Danielle Nicole Summerville, and we share three children as a blended family. 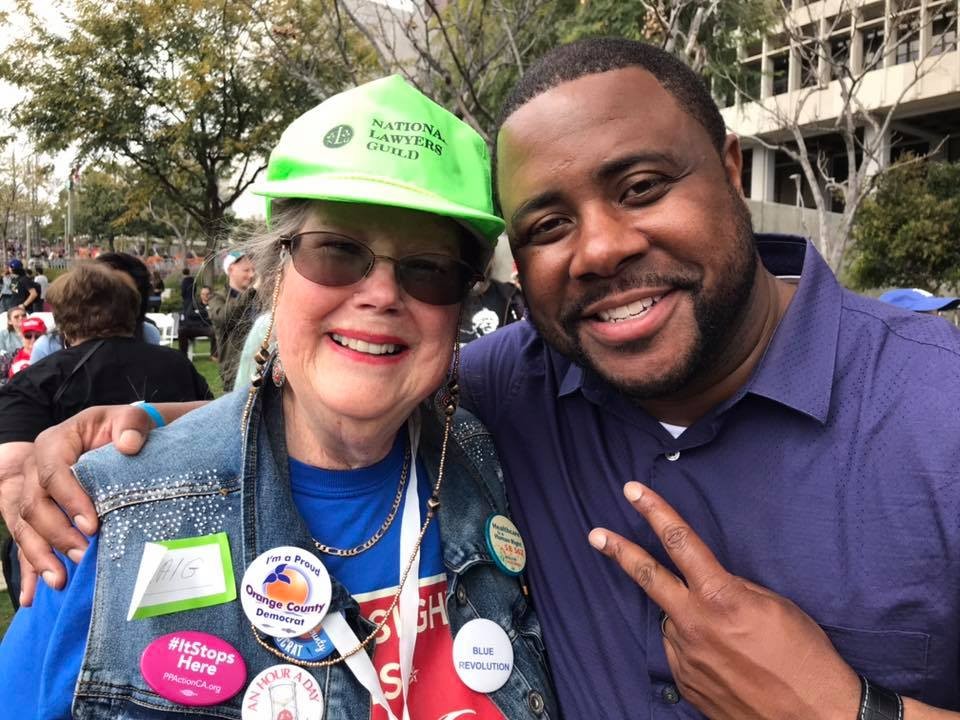 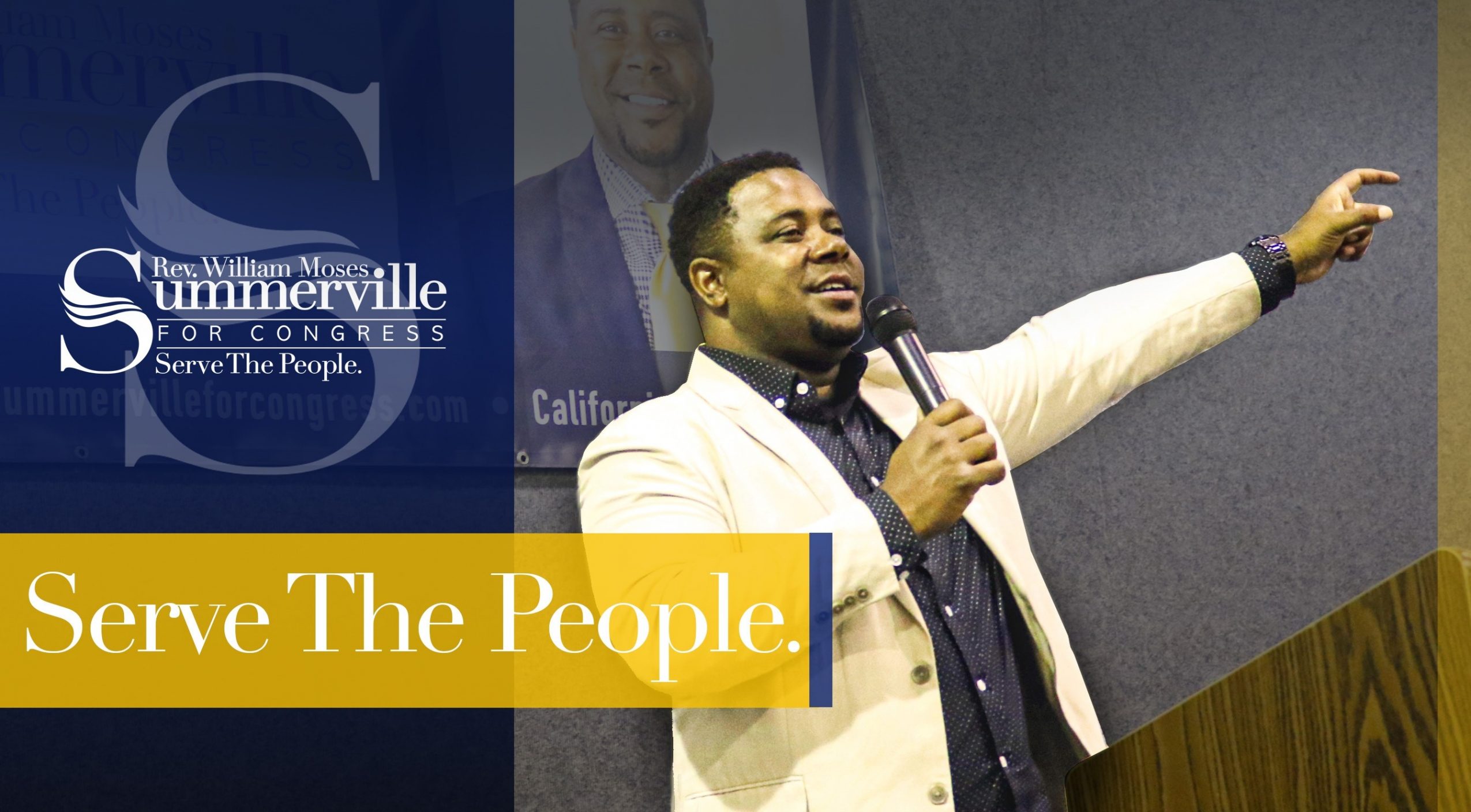 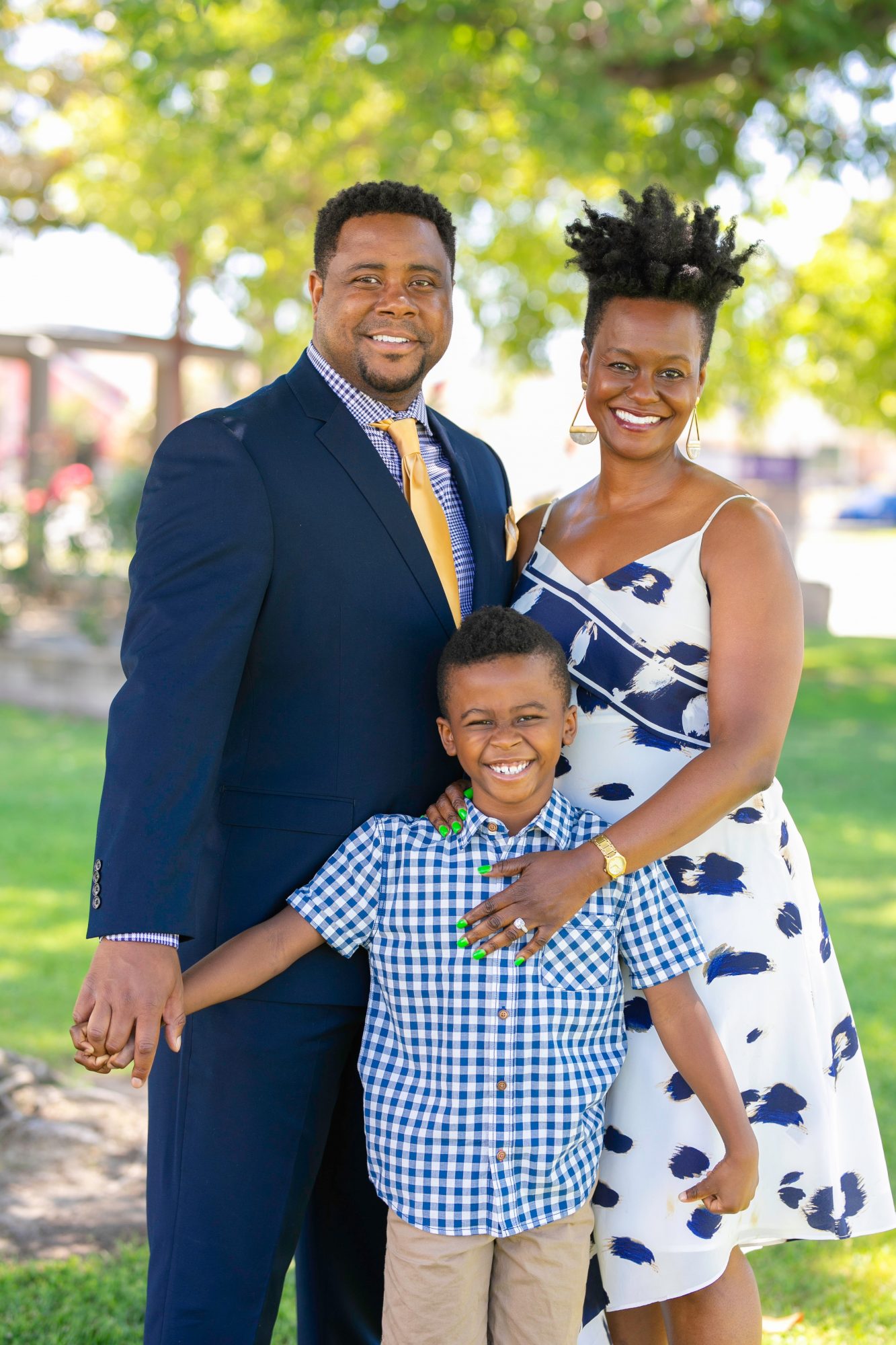 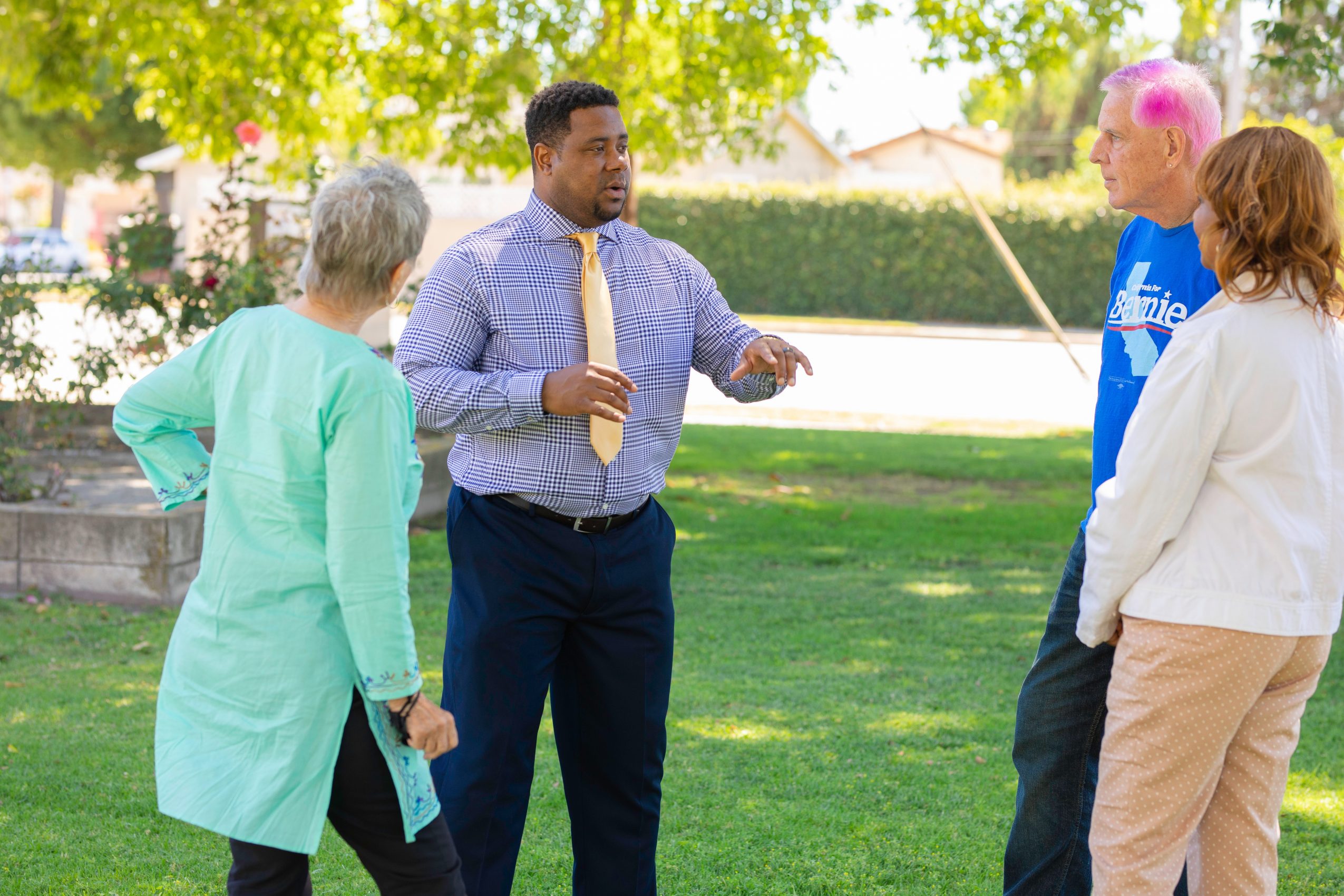 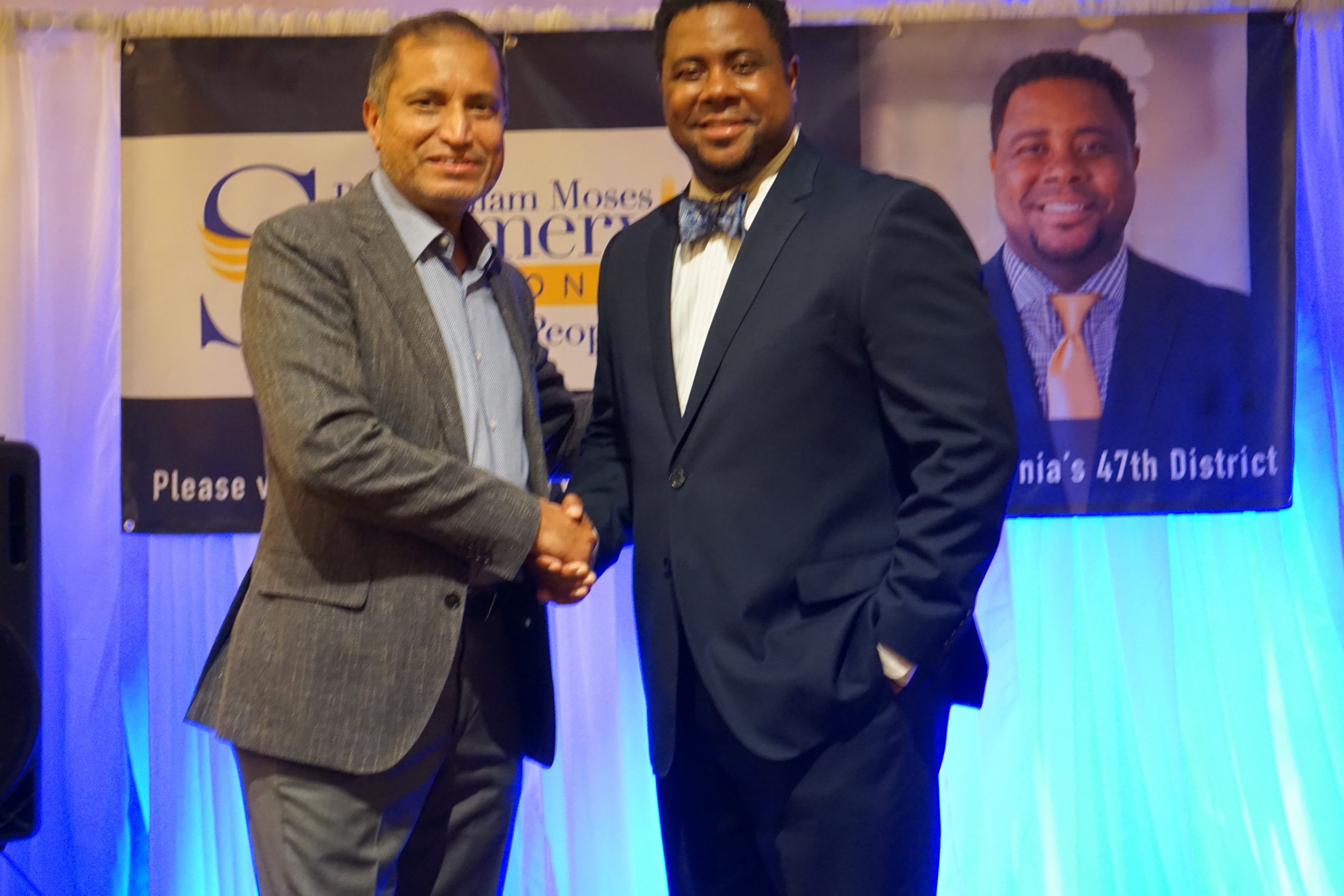 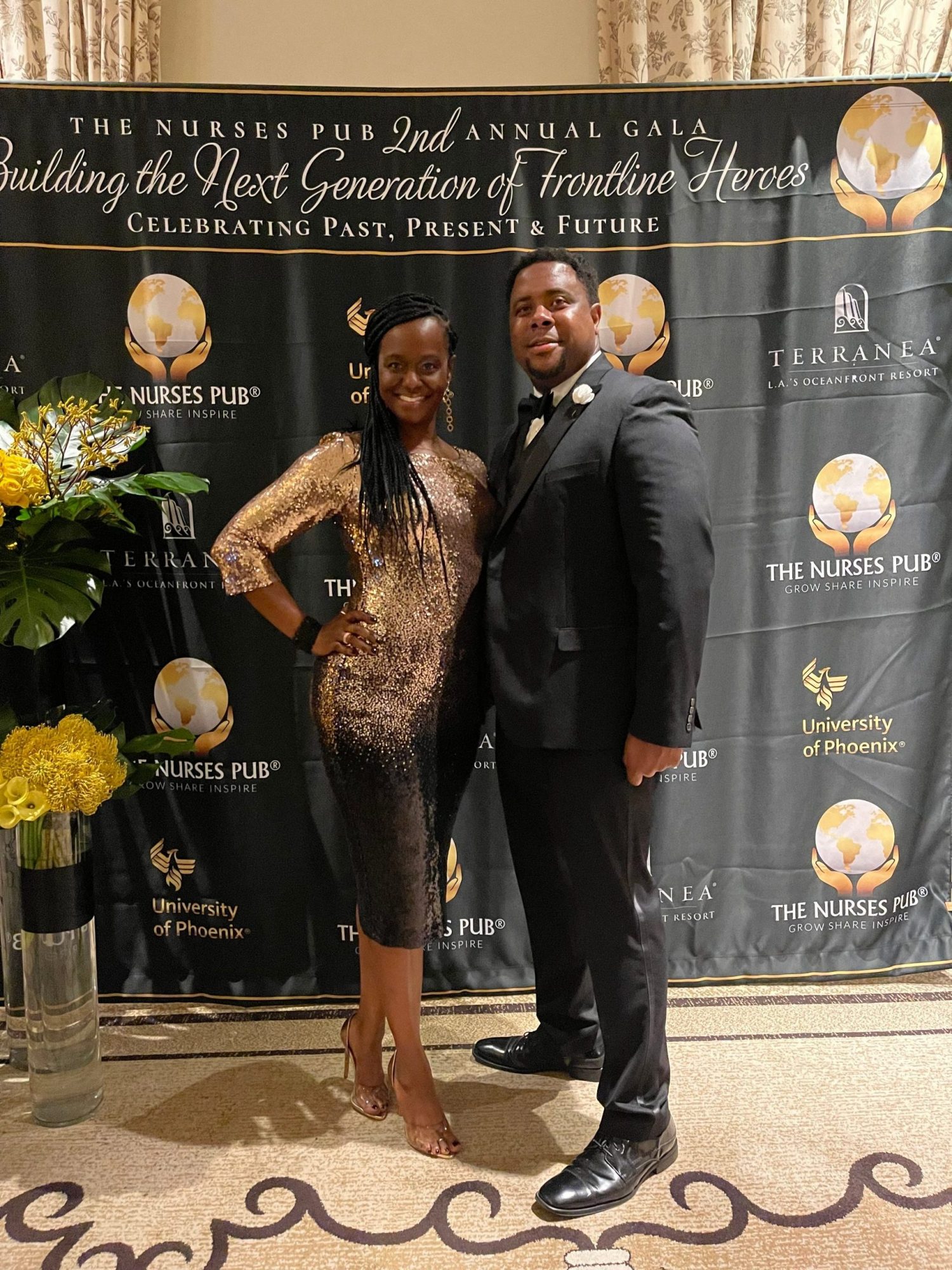 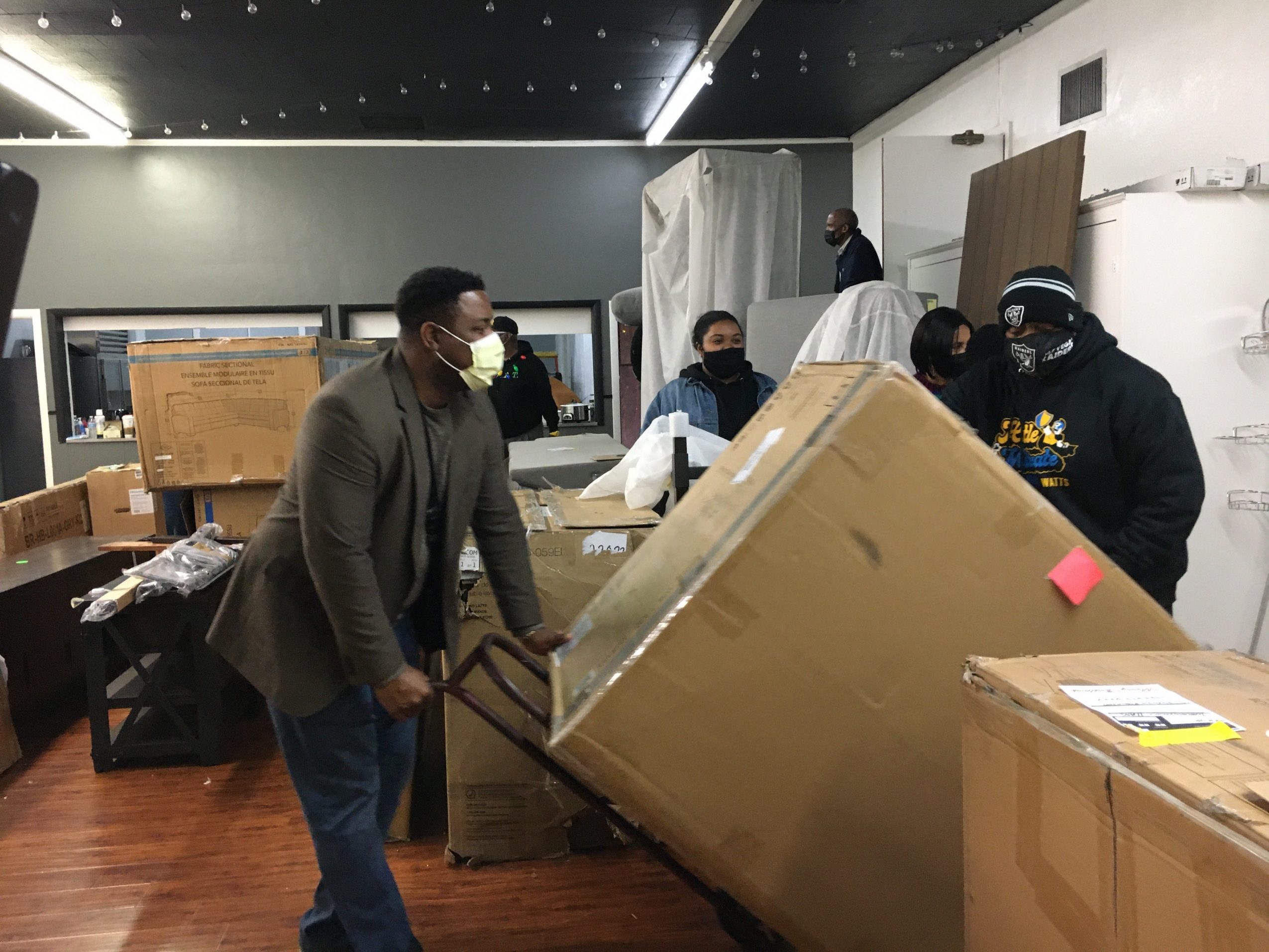