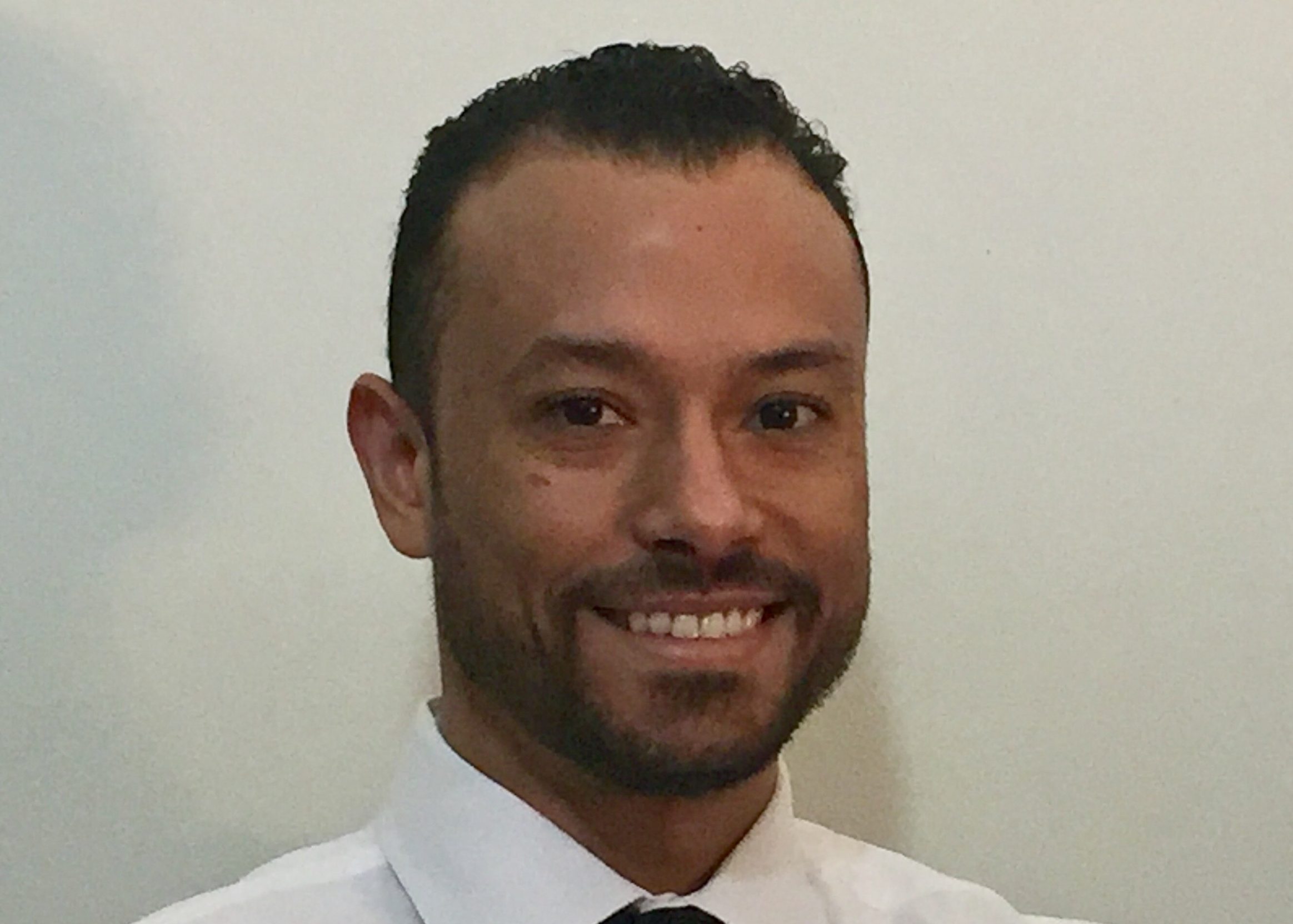 Today we’d like to introduce you to Raul Hernandez.

Alright, so thank you so much for sharing your story and insight with our readers. To kick things off, can you tell us a bit about how you got started?
My family moved to the United States from the Dominican Republic when I was quite young. My father was the only one who could speak English. My brothers and I had to learn through the school of hard knocks – getting laughed at, pushed around, and generally being given a hard time. Instead of making us feel discouraged, these situations gave us motivation. We were fortunate to be given good examples of what hard work could achieve by our parents. They were both professionals. However, my father went to work while my mother stayed home and raised us, sacrificing her professional aspirations to ensure we grew up with parts of our culture intact and all of our limbs still attached in the wild New York City of the 1980s and ’90s.

I was a good student. But I was also really confused about what to do with my life. I wanted to pursue medicine. I was not sure from whom I was pursuing it. There was always the expectation that my brothers and I were to do well in school and keep advancing with the goal of having a good career. I internalized those expectations and this made me unsure if I was doing the work to please myself or my parents. This internal conflict made it difficult to continue pursuing medicine so I stopped chasing after the medical school dream after a couple of years in college.

I still felt I needed a good career that would offer stability so after graduation I became a teacher. Teaching is a noble career and a challenging one. Pretty quickly, I realized that my heart was not in it. Teaching is tough! You must commit completely to it and it takes time and a lot of effort outside the classroom if you really want to be a great teacher. They deal with some very difficult and sad situations, as well. I do not believe they are valued appropriately for what they do. I left it behind.

I went from teaching to sales to being a little lost. I didn’t know what to do next but I felt I needed a change. In my late 20’s, I moved to Los Angeles. My brother lived in the South Bay and that’s where I ended up, living with him and his girlfriend. We moved to West Hollywood about a year later. It took time and a lot of exploring my own motivations but during this time, I figured out that I wanted to do medicine because it was truly my calling. I worked toward finishing the classes I needed and passing the medical school entrance exam.

I was thrilled to be accepted at the Charles R. Drew/UCLA Medical Education Program. Their mission called to me and it made training to become a doctor that much sweeter. It gave me solid training and life-long friends. Residency took me to New York once again. But once I completed my training there, I came right back to LA. I now work in several places in the South Bay and the San Fernando Valley.

I’m sure you wouldn’t say it’s been obstacle free, but so far would you say the journey have been a fairly smooth road?
It was definitely not an easy journey to get here. As a brown-skinned immigrant from a relatively poor Spanish speaking nation the reality of who I am has not always lined up with people’s expectations. This has been the case since I was old enough to understand that it was happening. Actually, I am sure it was the case even before then. I just did not know it. I was told so often and in so many ways – both subtle and overt – that I did not belong that I began to question what I was doing in college, medical school, residency, as a doctor. With time I learned the gaslighting, under-estimation of my intelligence and abilities, and insults did not mean I did not belong. Quite the opposite in true. They signify that I am right where I should be. It is my privilege and pride to be able to open the door for others like me from under-represented groups that often go under-estimated and with no voices to advocate for them so they may continue to bring more diversity and thereby more equity and justice to medicine.

I would also be remiss if I did not mention working as an emergency room doctor during the COVID-19 pandemic. Prior to this period in our history, there was always some sense of risk about going to work. Influenza, adenovirus, norovirus, and others were all bad actors that gave you a few days of misery but would pass, leaving you relatively unscathed. There was also always the specter of violence from patients and/or their families. It continues to be a danger that is not all that remote, in fact. But somehow, I managed to convince myself that things would be fine. COVID-19 was something new and undeniably deadly, though. The scope of it was frightening, especially at the beginning when there were so many unknowns. For the first time, I could not convince myself that things would turn out well.

When it arrived, it was as horrible as I and my colleagues feared. Rooms packed solid with patients. Protective equipment shortages. Young people dying from inexplicable complications. Those left alive hobbled by lingering effects we did not understand. I lost folks I had known for years. It felt overwhelming, like a wave unexpectedly knocking you down and dragging you under the roaring surface. Now that we in the United States are starting to see glimmers of light at the end of this dark journey, I would like people to understand that the battle is not over. If we relent too early if we do not help other communities and extend our help to other countries that are struggling to procure vaccines, if we think only of ourselves, we may end up right back where we started given the variants that are likely to emerge in this environment. All of us are in danger so long as any of us are in danger. Therefore we should continue to seek a more equitable global approach to distributing vaccines and we should engage people in an open-minded, compassionate, fact-based conversation about the role of vaccinations in beating this pandemic.

Alright, so let’s switch gears a bit and talk business. What should we know about your work?
I am an emergency medicine physician. This means my job is to work in emergency department. It is only sometimes as hectic as the stuff you see on TV. Probably the show Scrubs is the most accurate depiction of what a day in the life of a doctor feels like. Though real life is certainly not as funny! Most of the time there are no heroics, no shouting, no drama. Often, it is having a quiet, respectful conversation with someone and listening carefully to what they say. After that comes the complicated business of medical thinking.

What do you like and dislike about the city?
I love how varied Los Angeles is. Quiet beach towns give way to little pocket neighborhoods as you travel east from the coast. The architecture changes from low buildings in pastels and stucco to the brick, stone, and glass of a city as you pass through Miracle Mile into Koreatown and changes again as you go farther into East LA. The food, the smells of the city, the music pouring out of shops and cars; all of it tells you that the city is changing around you as you move through it. There is diversity here on a grand scale and it is beautiful. But it does come at a price. This can be an expensive city and that issue is compounded by the lack of affordable housing stock near centers of commerce and good public transportation. Traffic, the expense of owning a mode of private transport, and the pollution that comes with so many vehicles on the roads are definitely some of my least favorite parts about Los Angeles. 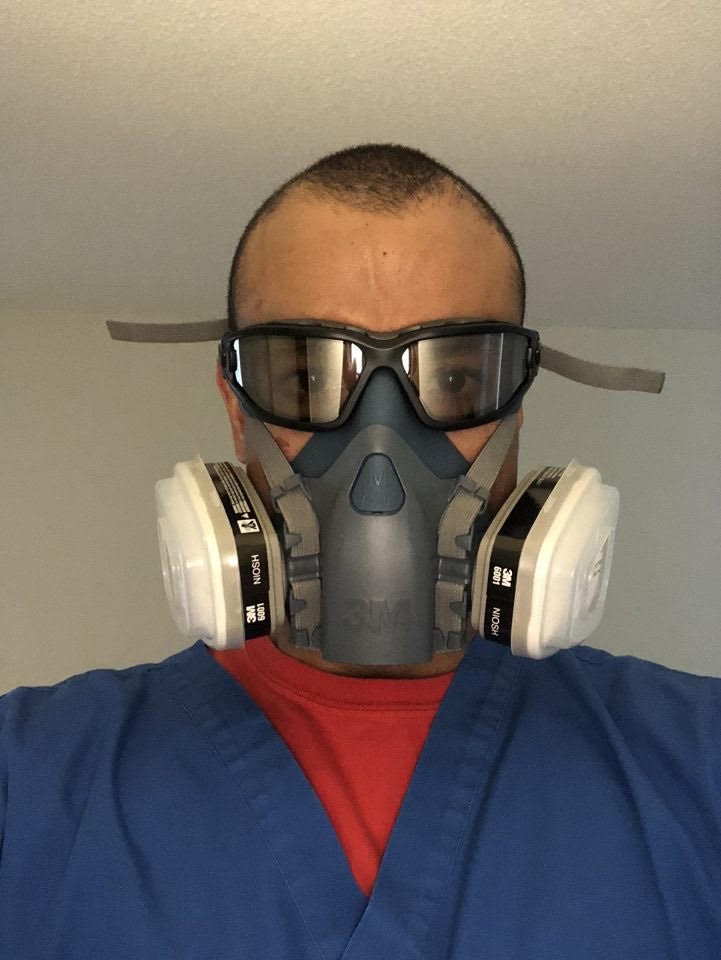 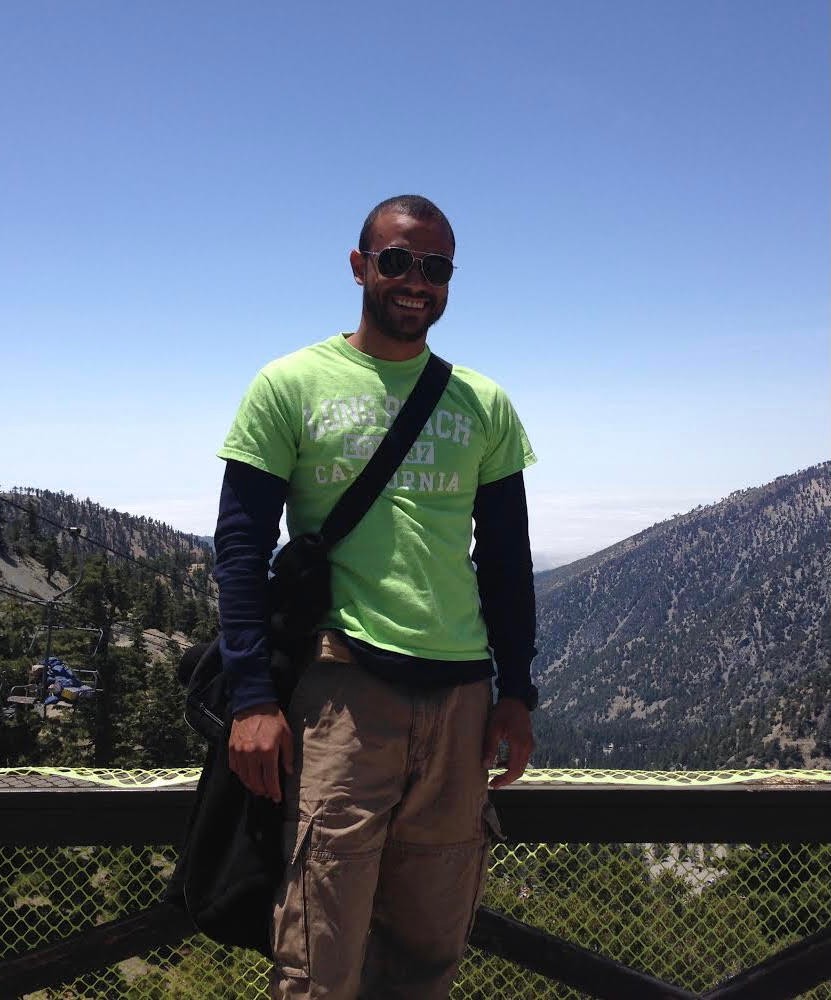