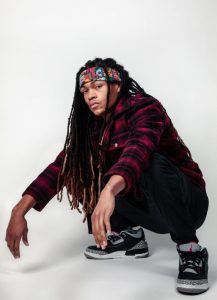 Hi Rahzizi, so excited to have you on the platform. So before we get into questions about your work-life, maybe you can bring our readers up to speed on your story and how you got to where you are today?
Ever since I can remember, I have been creating art. As a kid, I would hold drawing competitions against my older sister. I’m the last of 10 kids, who​ all are creatives: ranging from dance, music to film and animation. Looking up to my older brothers, I followed in their footsteps attending Power APAC, a performing arts school in Jackson, MS, from the 4th to 12th grade.

I constantly felt like I was in their shadow and didn’t have my own identity until I reached high school, garnering national recognition for winning awards such as the Congressional Art Competition, American Visions Scholastic Key, and the Underground Freedom Center competition. In the summer of my 10th-grade year, I earned a scholarship to attend a summer art camp at Idyllwild Arts in California. Encountering diversity and exceptional talent at Idyllwild influenced my decision to enroll at the University of Southern California’s Roski School of Art and Design in 2016. The majority of people from my neighborhood didn’t go to college; and I was one of four from my graduating class to go to a school outside of the state, so I definitely took the road less traveled. I’ve come to embrace the unexpected and my potential to forge my own path. My fascination with exposure to new perspectives inspired me to study abroad at the number one design school in the world, University of Arts London, in 2019.

My visit to the Imperial War Museum in London influenced my next design project which has an eerie relevance to contemporary realities of the pandemic. The exhibits depicted WW2 imagery of soldiers and propaganda inciting fears of bombings. It is said to have been 38 million masks distributed to citizens during this time period. The idea of smiling through the pain during difficult war times stuck with me and made me reflect on the metaphorical mask that Paul Lawrence Dunbar alludes to in his 1896 poem “We Wear the Mask.” He discusses the idea of black Americans putting on a facade of contentment while enduring mistreatment. Inspired by this project, I created a clothing brand called BLEX that seeks to combat the idea of stripping away your own identity to appease others. I wanted to promote [BL]ack [EX]ellence and instill pride in individuality. Metaphorically, I want you to take off your mask and just be yourself.

Can you talk to us a bit about the challenges and lessons you’ve learned along the way. Looking back would you say it’s been easy or smooth in retrospect?
It hasn’t been a smooth road. Balancing classes, multiple passions, work, and maintaining connections while resisting the negative perceptions of the South has been difficult. Specifically, coming to California from Mississippi burdened me with being the singular representation of the realities of the South and Southern culture to many people I encountered. Another key challenge has been combating complacency when reaching some level of success or accolades. It’s easy to get comfortable when people acknowledge the work that you have already created. I have found that surrounding myself with people who are more skilled than me is important in continually challenging my own capabilities. I also recently graduated into a pandemic, so it’s important to embrace the ways in which challenges breed strength, resilience, and overall character.

Thanks – so what else should our readers know about your work and what you’re currently focused on?
I am a graphic designer, photographer, and artist. Although my work has a broad scope, it has primarily been centered around the plurality of the black experience. This has included photographing professional athletes, engineers, musicians, dancers, being the graphic designer for two nonprofits focused on increasing black voter turnout, and creating a mural for Jordan(Nike) and Union LA’s storefront focused on spreading love within the community. This theme of spreading love and positivity is a common thread that holds true throughout my work as well as my personal life. Accordingly, I am the founder of ​BLEX, a clothing brand that stands for [BL]ack [EX]ellence and pushes against prescribed limitations. We seek to instill pride in one’s own identity while breaking down cultural conventions that stifle individuality.

By also promoting skateboard and surf culture, we shift the narrative of what it means to be black. I am the graphic designer for a non-profit called Color the Water, which was created to influence more people of color to start surfing. By giving free lessons and displaying positive images of black surfers, we hope to spark a movement that counteracts the negative stereotypes that keep people of color as an underrepresented group in the water. I also actively counter these stereotypes through my pursuits as a model represented by Buchwald. I have modeled for two surfing brands, one of which will be featured in New York Fashion Week.

Is there any advice you’d like to share with our readers who might just be starting out?
My first suggestion would be to build and maintain genuine lasting connections because you never know who will be able to help you with opportunities in the future. Build a strong support group and nurture relationships with people who will give you honest feedback rather than those who solely validate and conform to every concept. It is important for your growth to encounter different perspectives. Find motivation and learn from those who are more successful than you rather than desiring what they have. Lastly, comfort breeds complacency. So, my advice is to always embrace discomfort. 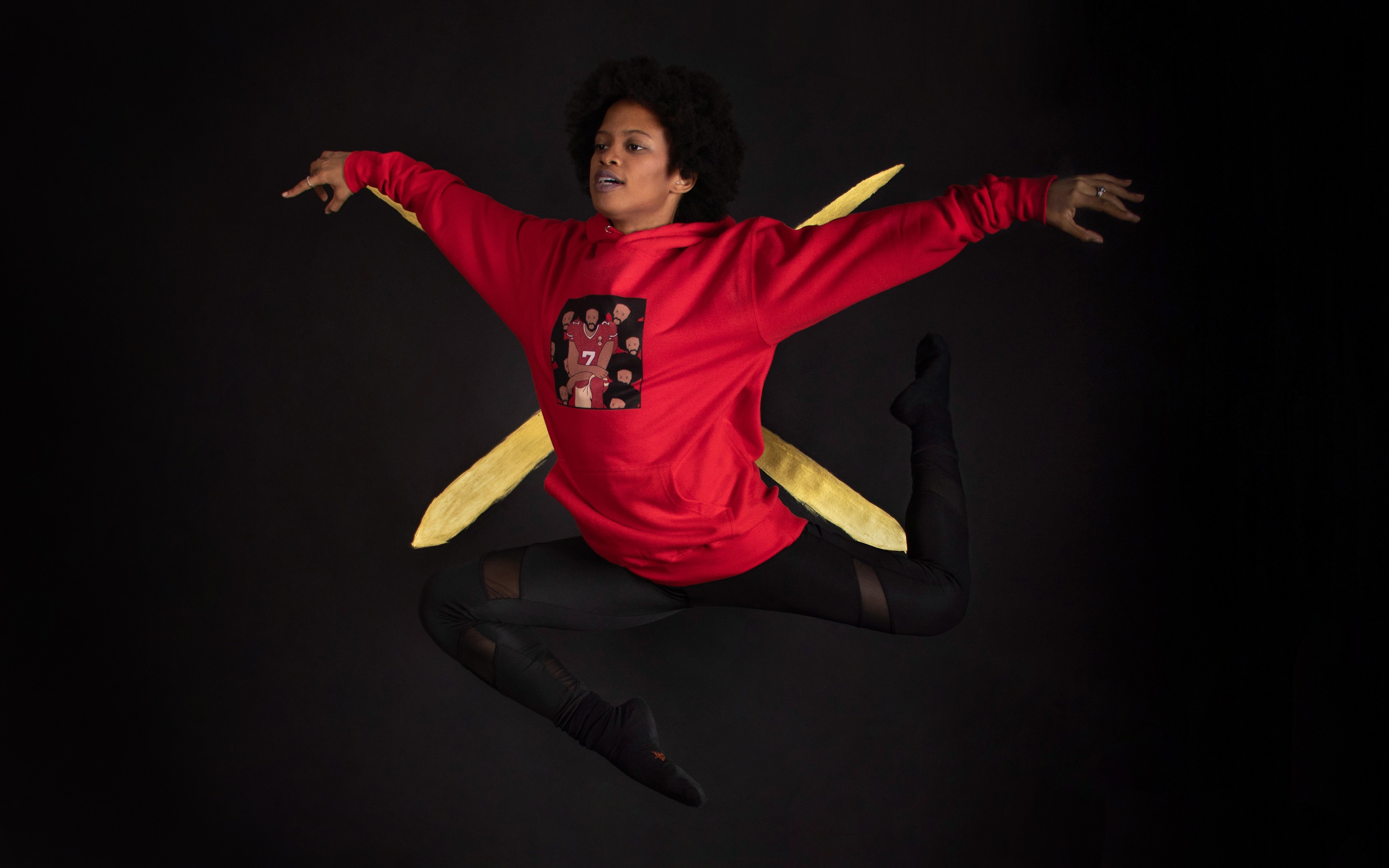 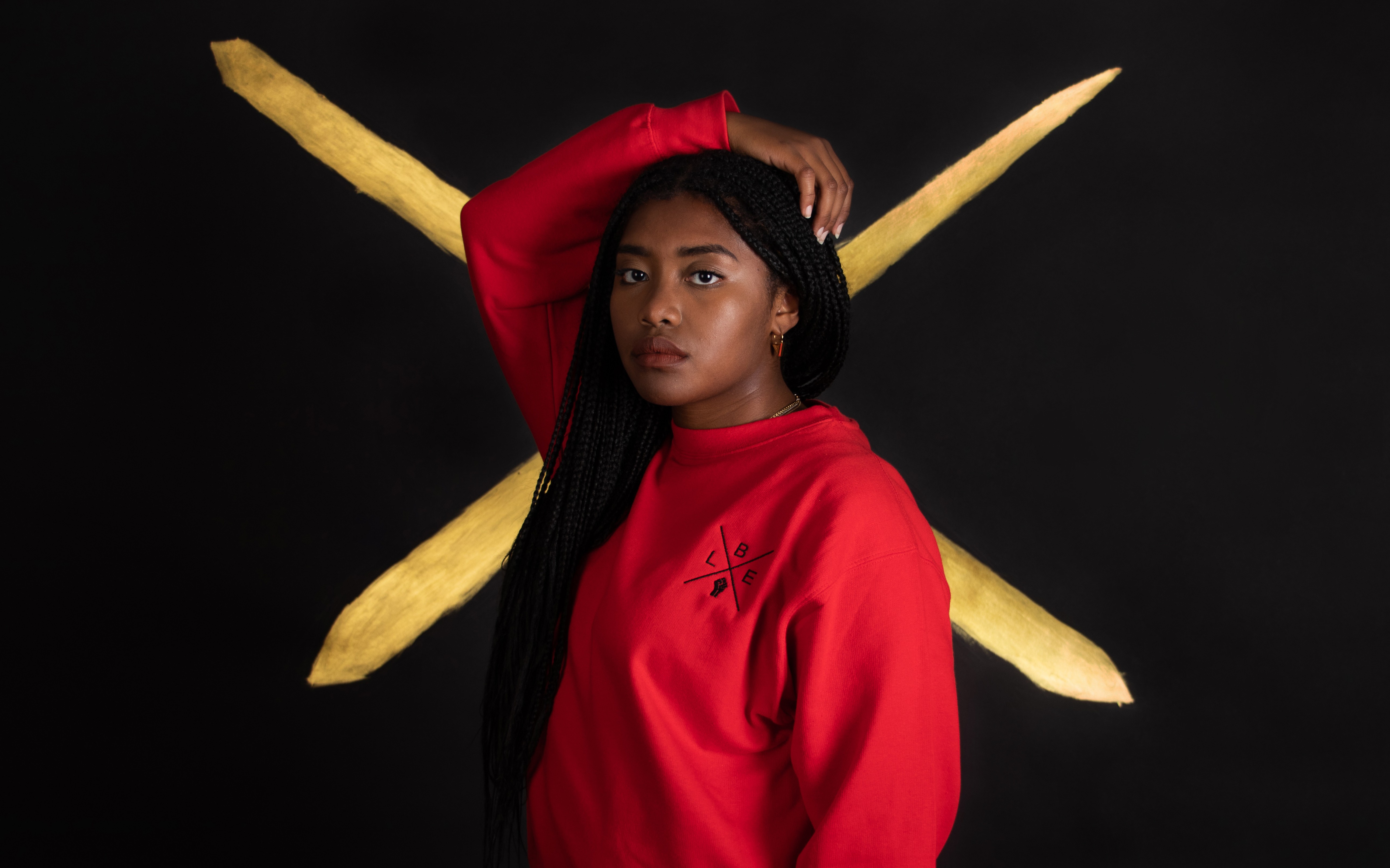 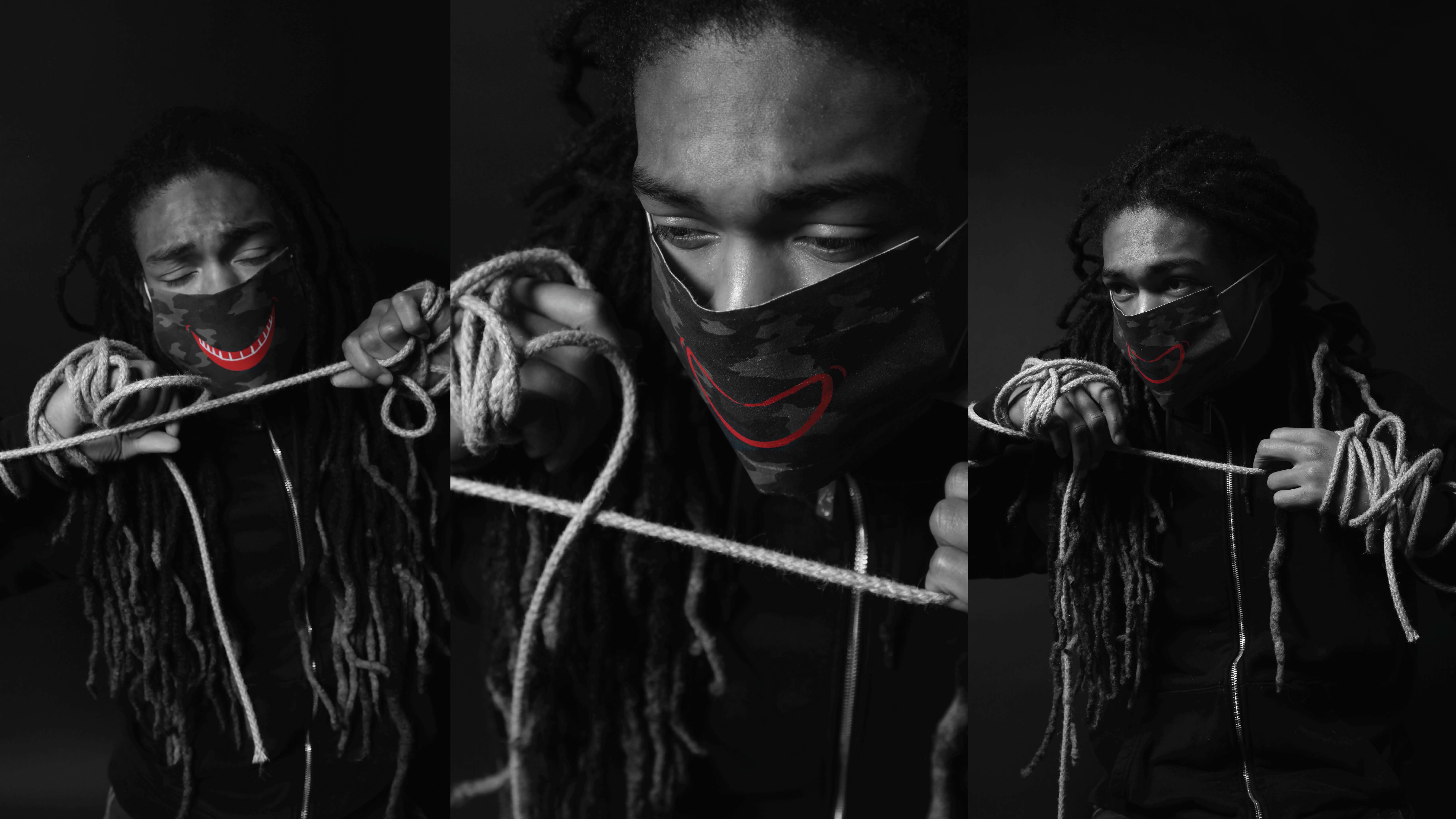 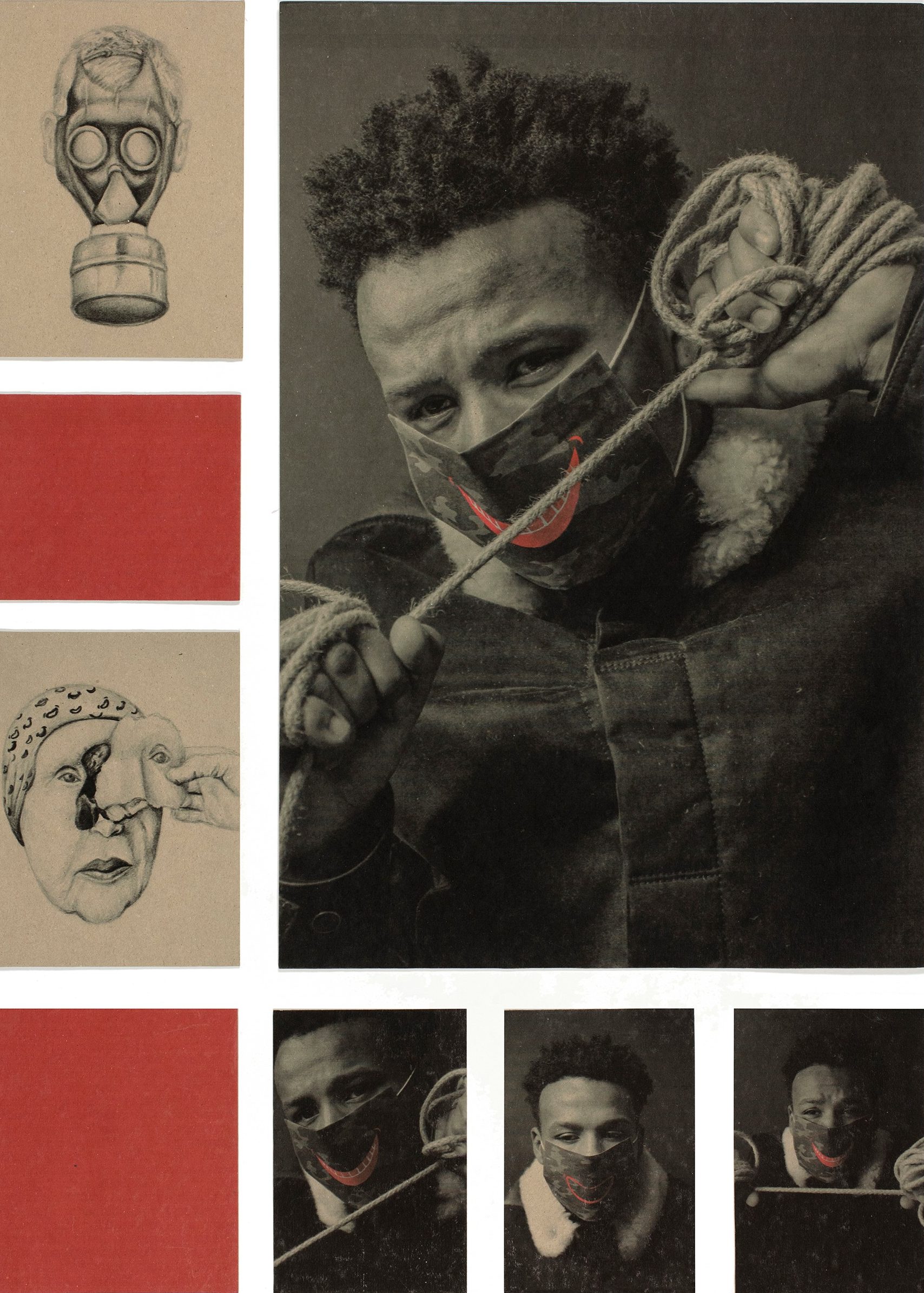 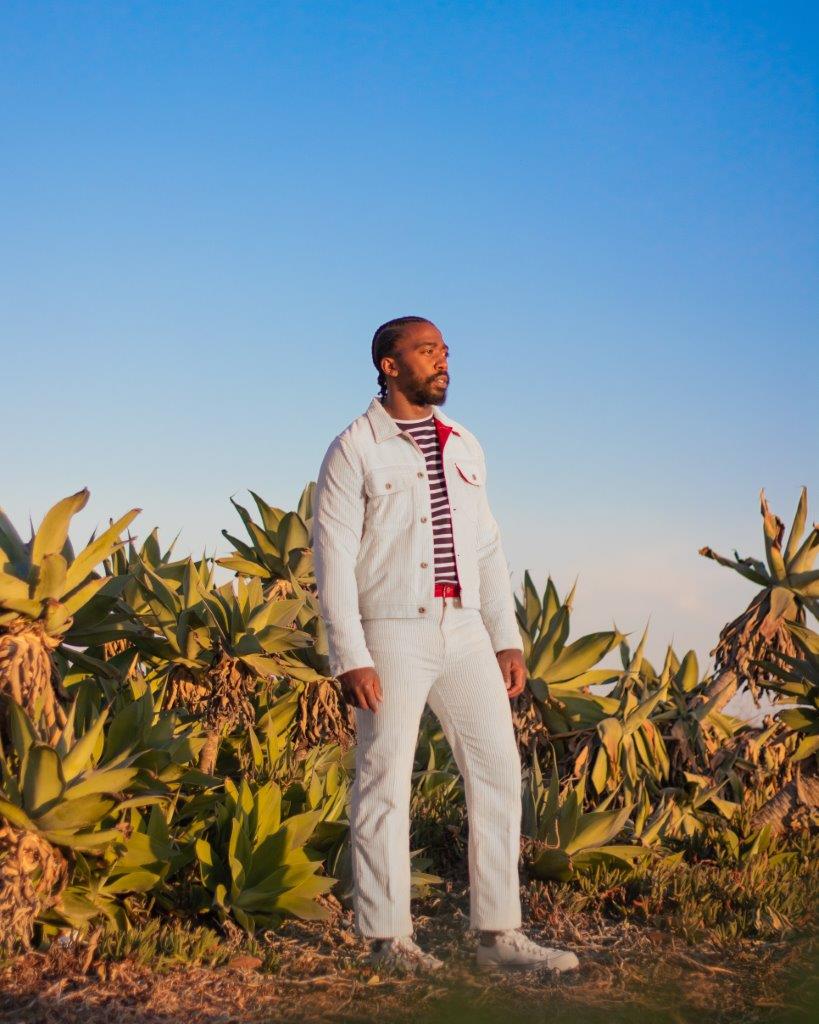 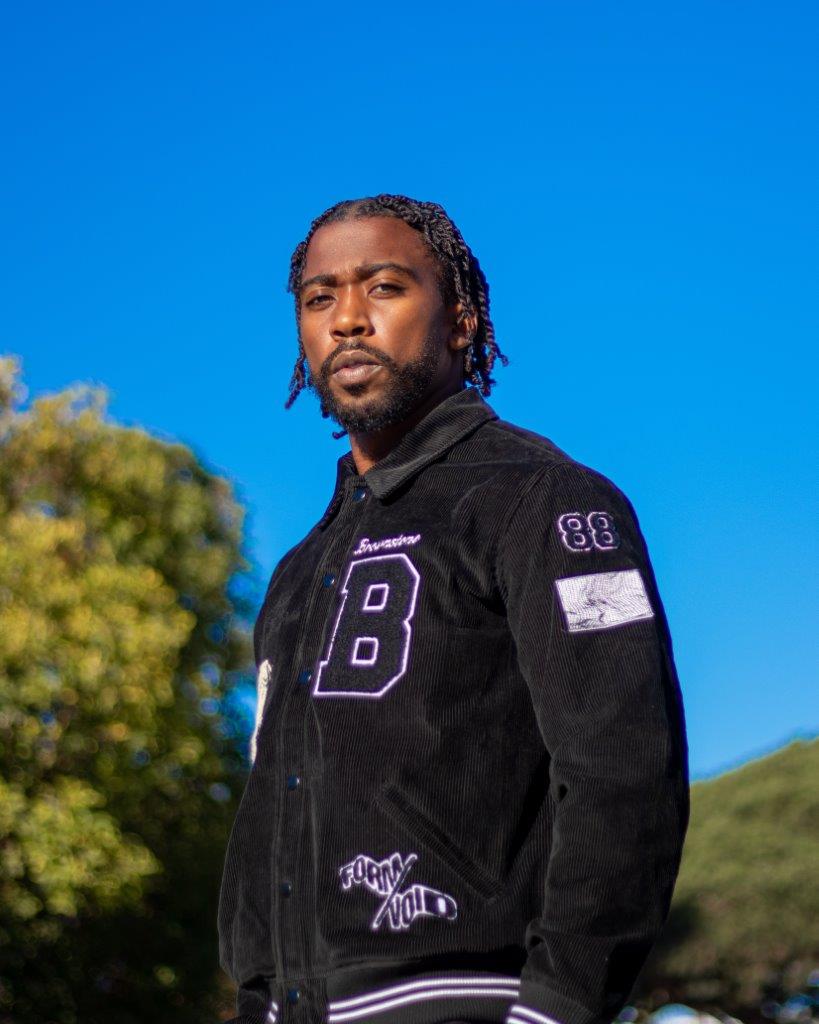 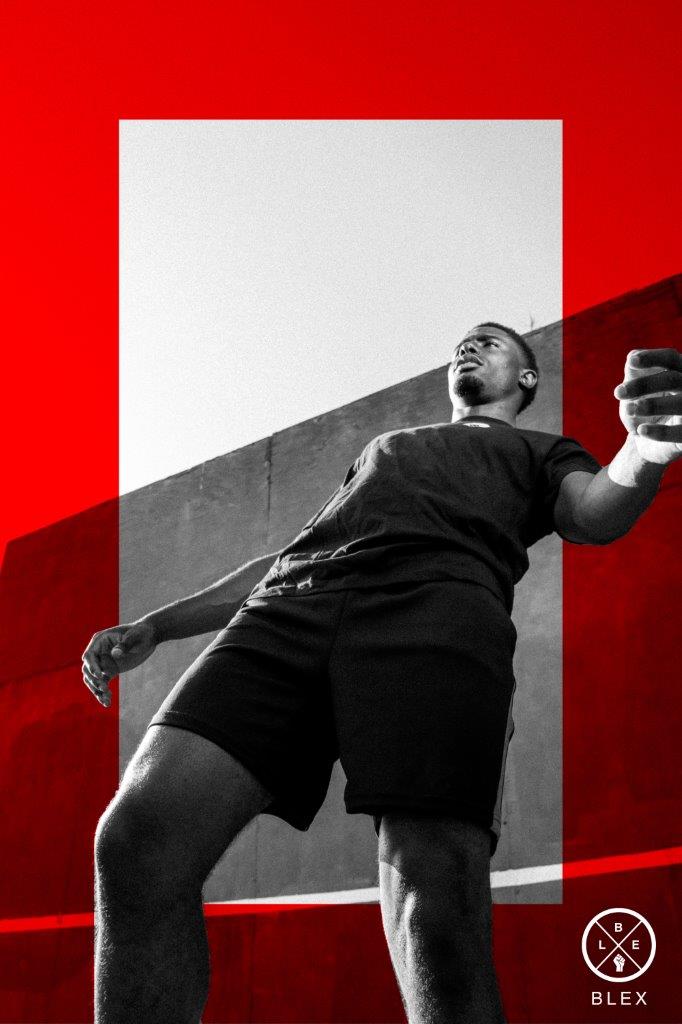