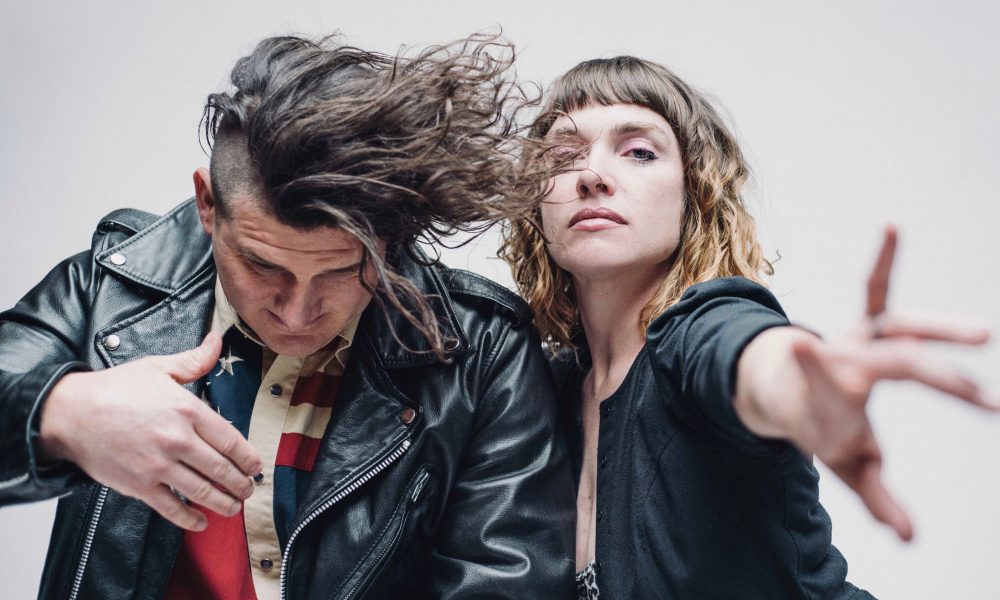 Today we’d like to introduce you to Rachel & Bernard Chadwick.

We are Rachel & Bernard, a husband-and-wife duo that creates pop/rock music imbued with lots of love. We live in Pasadena and work out of our experimental project space in Old Town Pasadena. We first met by pure chance in the jungles of Costa Rica when Rachel was 17, lending itself to the title of our latest album. Bernard was in Costa Rica to surf and make art; Rachel went to study Spanish. We’ve now been married for 15 years, we have two daughters, we are teachers / artists / musicians all at once and everyday. We started Loud Forest while Bernard was earning his MFA at ArtCenter College of Design in Pasadena, California. It was a way for rock to fuse into art and art to fuse into rock. We decided to start the band to end all bands – the band that involves the two of us only – able to be studio rats as much as we desire! Our latest album, 17, released in August 2020 with support from both Apple and Spotify editorial playlists including Breaking Alternative and Indie Radio. We are currently working on our 4th album!

Alright, so let’s dig a little deeper into the story – has it been an easy path overall and if not, what were the challenges you’ve had to overcome?
Well-being married bandmates has its own obstacles. We’ve used this obstacle to really get to know eachother; to listen and create music together in a judge-free zone. We’ve also learned to be present in the studio with the process of creativity and then to turn off the conversation when needed – when we are at home or on a date, haha. Having two kids and trying to carve space for creativity has its own obstacles. There’s this constant juggling act of puzzle piecing the schedules together – and prioritizing our work and their needs. It’s beautiful and messy and all so worthwhile.

Can you tell our readers more about what you do and what you think sets you apart from others?
Bernard is the band engineer, studio rat, songwriting, artist, multi-instrumentalist, singer, composer extraordinaire! He works in our studio space in Pasadena and on any given day, he is painting, mixing songs, recording other bands, teaching conceptual art a university, songwriting, or collaborating with other musicians. I think the thing that sets Bernard apart from others is his classical art training in his undergrad and graduate work, his creativity and discipline with songwriting and music production, and his keen sense for community and collaboration in music. Rachel is also the band songwriter, producer, studio rat, singer, multi-instrumentalist, composer, teacher extraordinaire! She works at a school teaching music and literacy, as well as out of our studio space in Pasadena. On any given day, she is songwriting, teaching, gardening, and collaborating with other musicians. I think the thing that sets Rachel apart from others is her acute sense of melody, her songwriting depth, her care for balance as a mother, and her keen sense for community through teaching and creating.

What were you like growing up?
Bernard was wild. He was a surfer and painter. He was interested in his art class in high school but mostly ditched to surf. Rachel was organized. She was a good student, a leader, and a nerd. 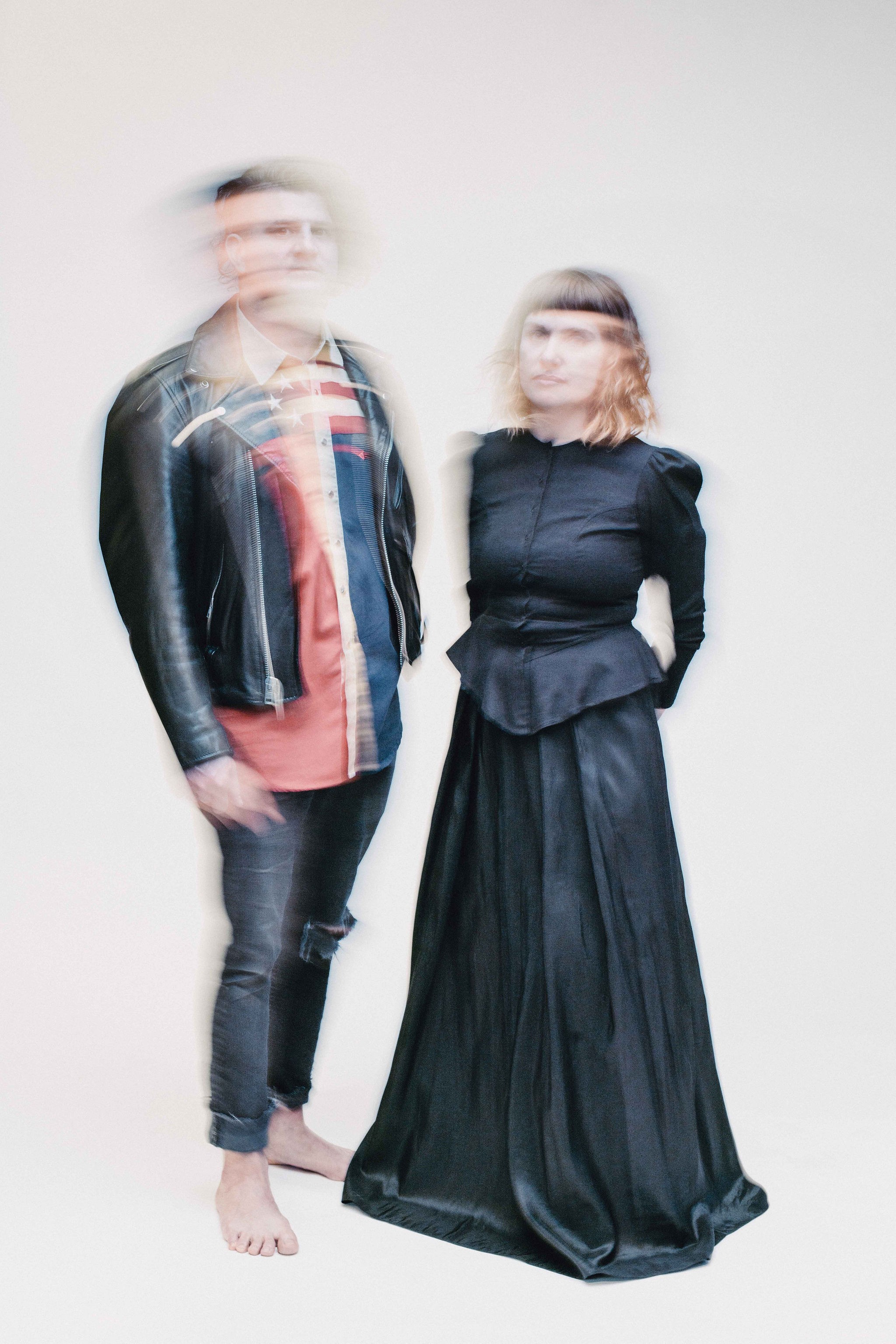 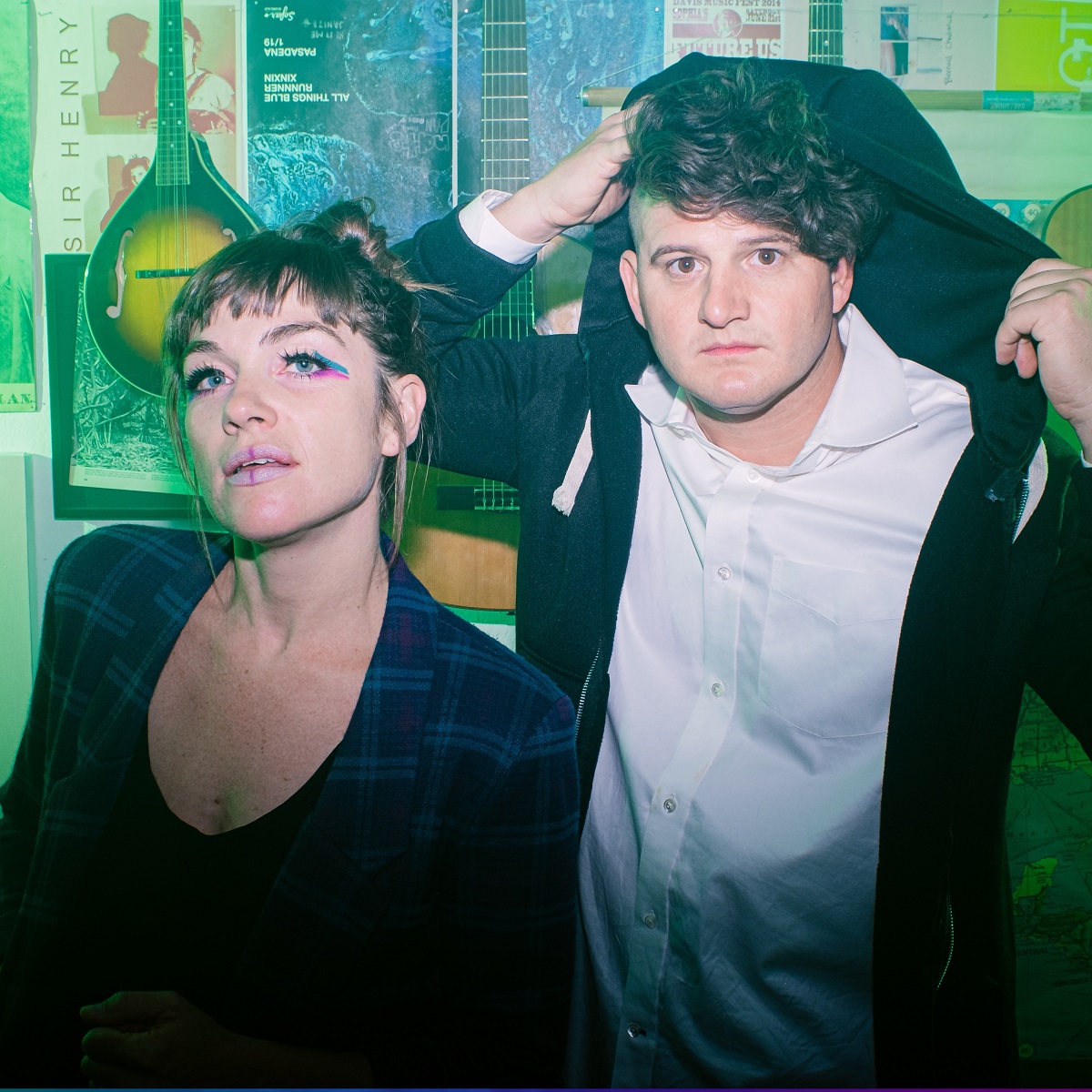 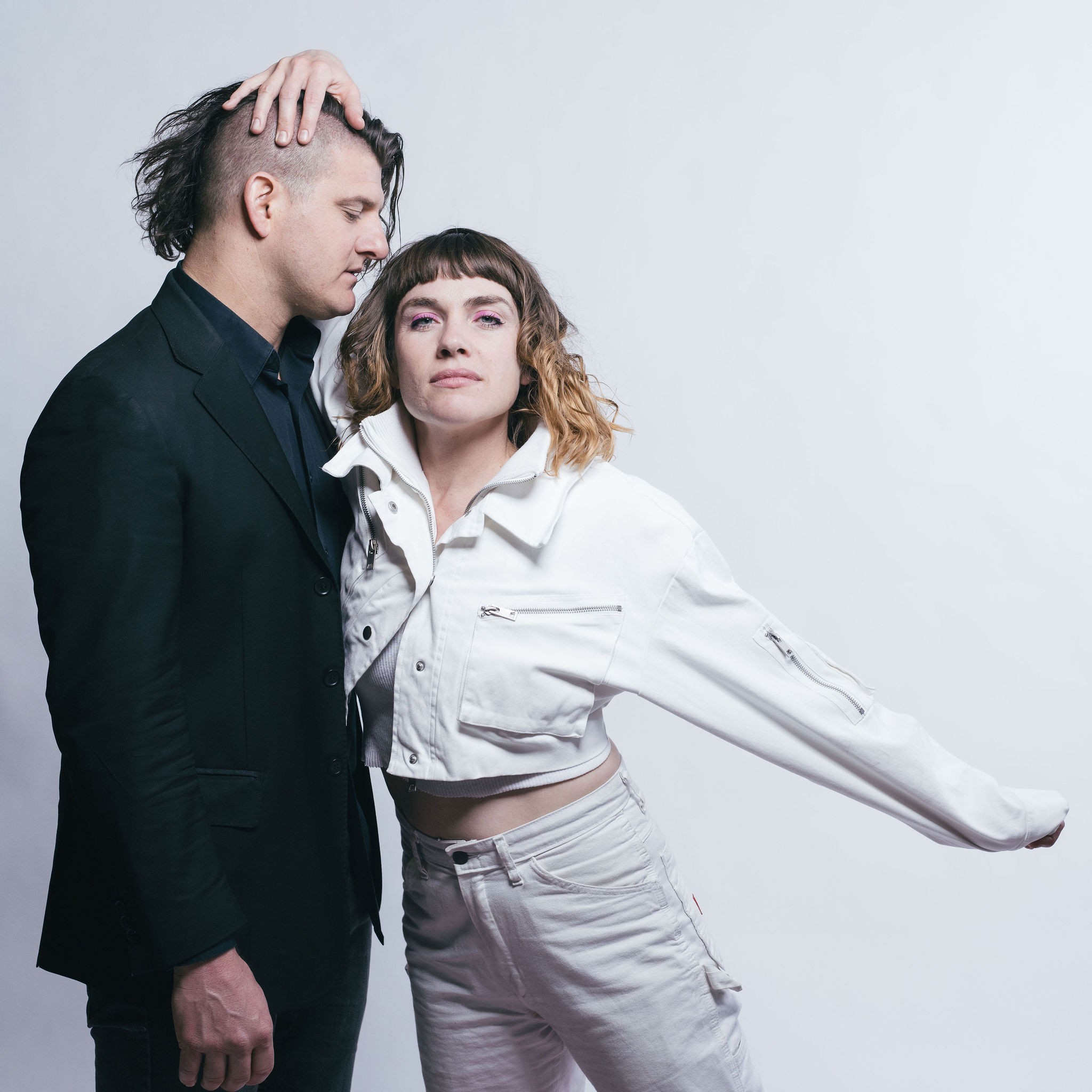 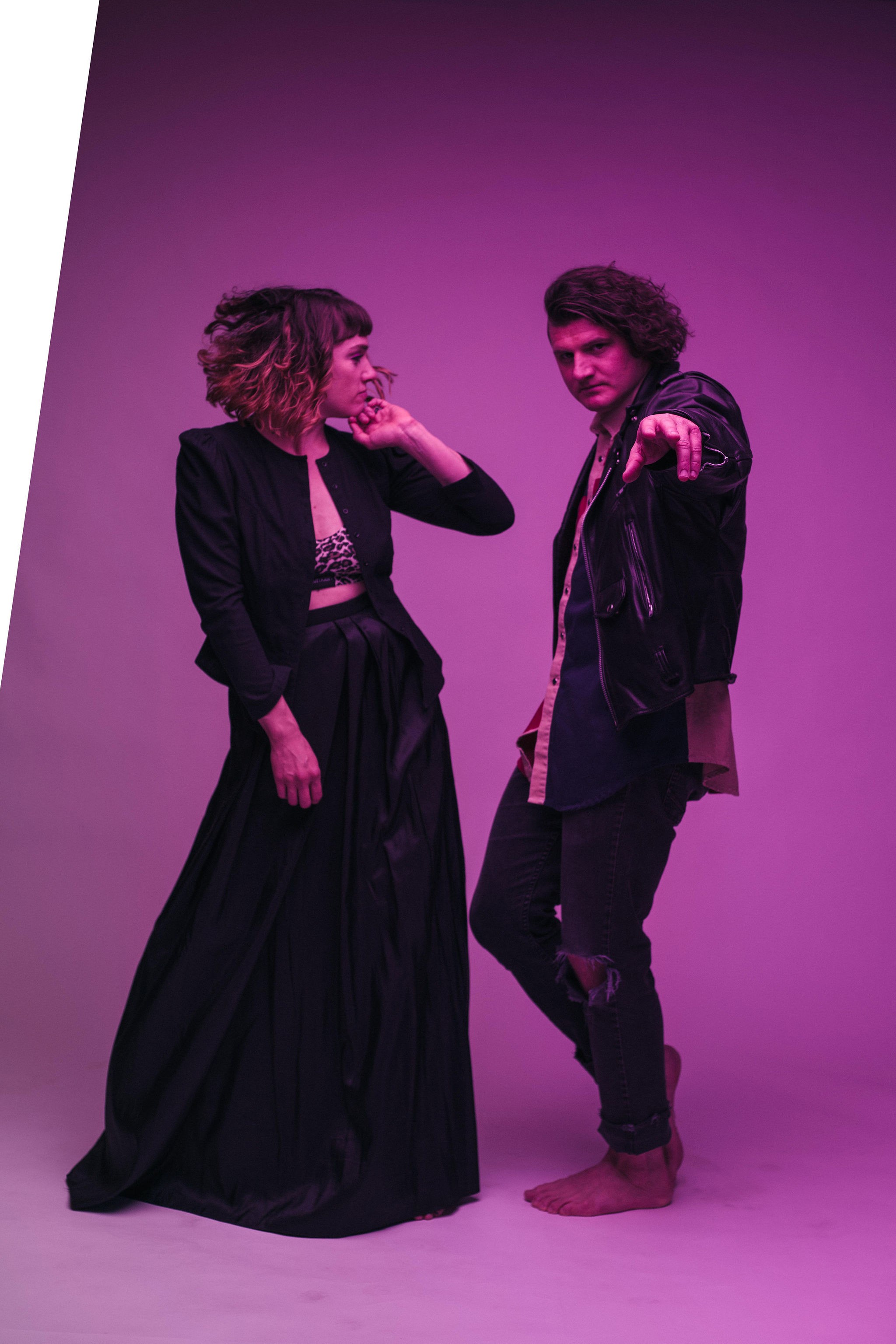