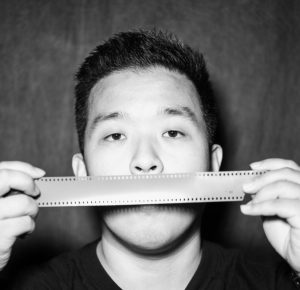 Today we’d like to introduce you to Queen (Jonghee) Kim.

Alright, so thank you so much for sharing your story and insight with our readers. To kick things off, can you tell us a bit about how you got started?
I’m a film director/producer based in Los Angeles. I’m just graduated from University of Southern California this May. I studied film production program in USC. I own two main company Los Angeles, QK Pictures – Film Marketing We buy films and sell in major film festivals of their film markets. QK Data Recovery – Data Recovery Service We help to recover you’re lost hard drive data. All the files are possible to recover. I was started to write scripts since I was 15 years old. My past 16 years simply paraphrase – it’s write, direct, edit and mix. It is repeated all the time. I want to contribute in film industry of Los Angeles.

Can you talk to us a bit about the challenges and lessons you’ve learned along the way. Looking back would you say it’s been easy or smooth in retrospect?
To be a film director is not easy to do it. First, I think you need to love movies in truthful way. I saw many people were studied all different subjects when I was in film school. They are treat movies as a school subjects. I think cinema was not born that way, movie is always need to be communicate with audience. There is always no right answer such as mathematics or etc… I made my first feature right after graduated college. I had no agent, all tasks are done by me which is including major film theaters – AMC multiplex. This process made me a more high-rise eyes that looking for film as a marketer. I launched marketing company in 2017. We still keep buy and sell films in worldwide. I recently launched data recovery company also – QK Data Recovery that we are helping to people find lost files with reasonable prices.

Thanks – so what else should our readers know about your work and what you’re currently focused on?
I don’t have a specific style, I would say I always think what kind of storytelling more interesting to be with audience? This is it. This is why all my films have different genres. If you don’t want to write but you wanted to be a director, you need to understand story, which means you need to understand your character in your story. Moreover, you need to be explain every single moment why your character acts like this. Film director’s job is finalized what you think and want to tell audience not for yourself. Oh, I always put all my film genre as “drama”. Because I always wanted to give consolidate to audience. Stay tuned to my latest feature script “Indelible”. It is a story about twin brother looking for missing wife in South Korea. This film script is developed one year in USC writing program. It’ll shooting soon!

What do you like and dislike about the city?
What I most like about Los Angeles is feels like this city is waiting for me. I used to live in New York City, the city life was very fast and people are never listened based on what I feel. This means I can more focus on my works a lot than other cities. But feel there are more criminal activities going on 24 hours at all, which makes me very nervous sometimes. 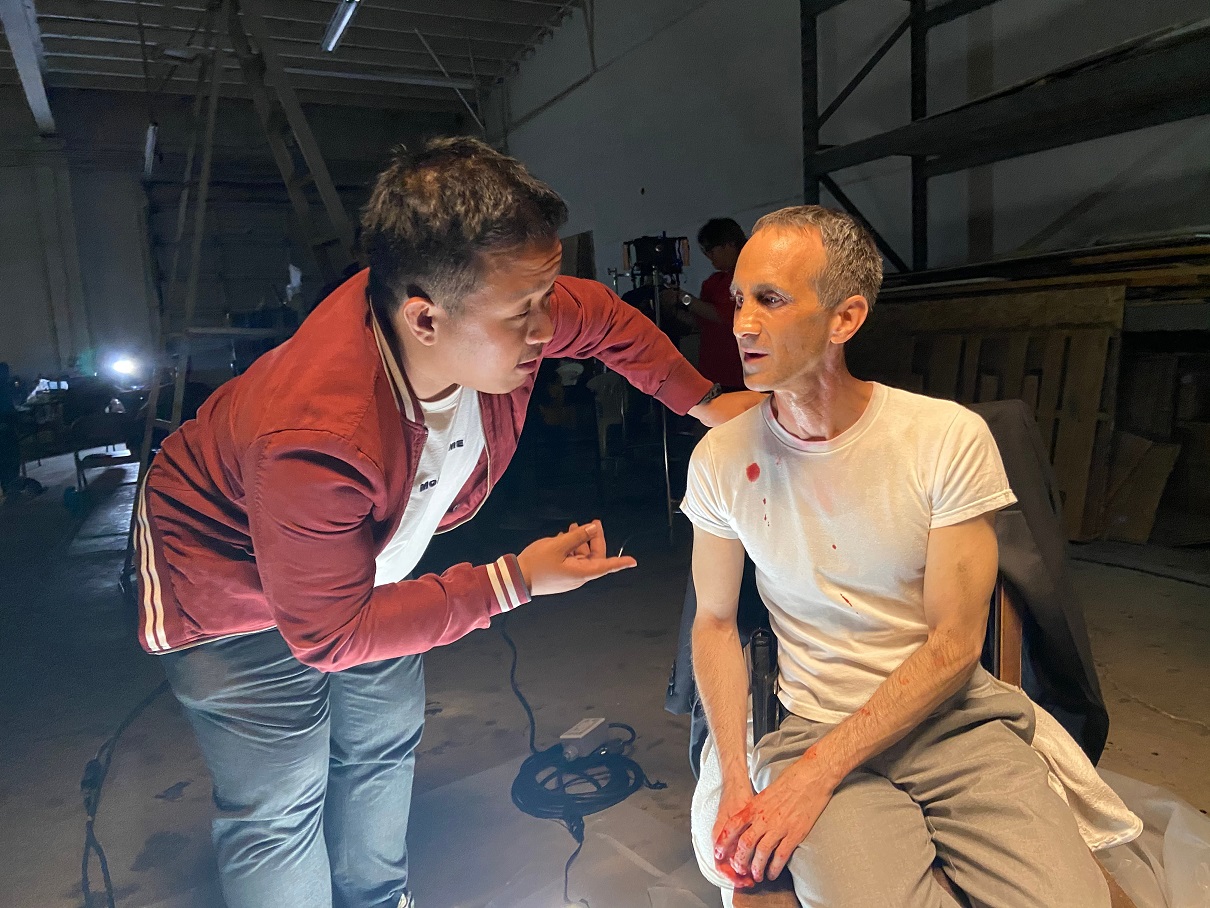 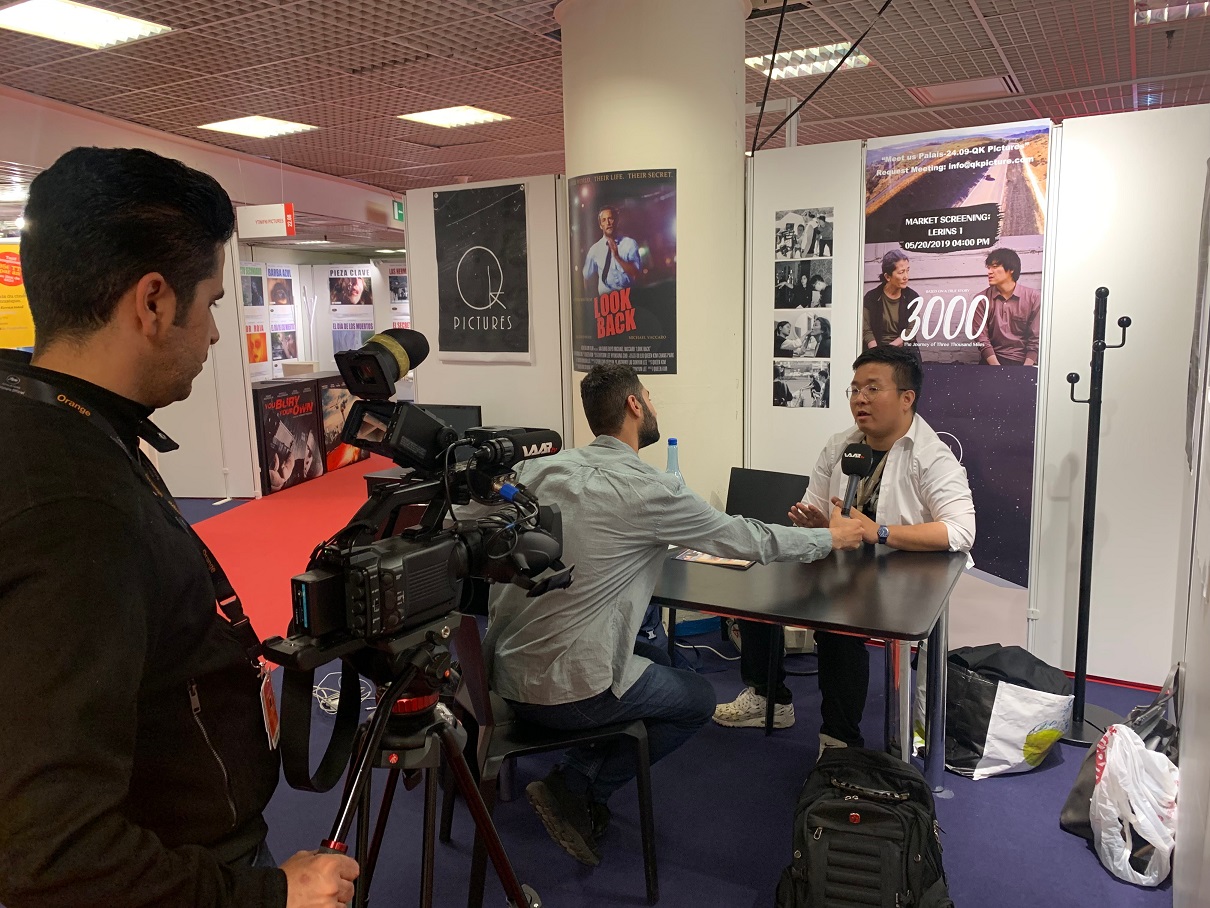 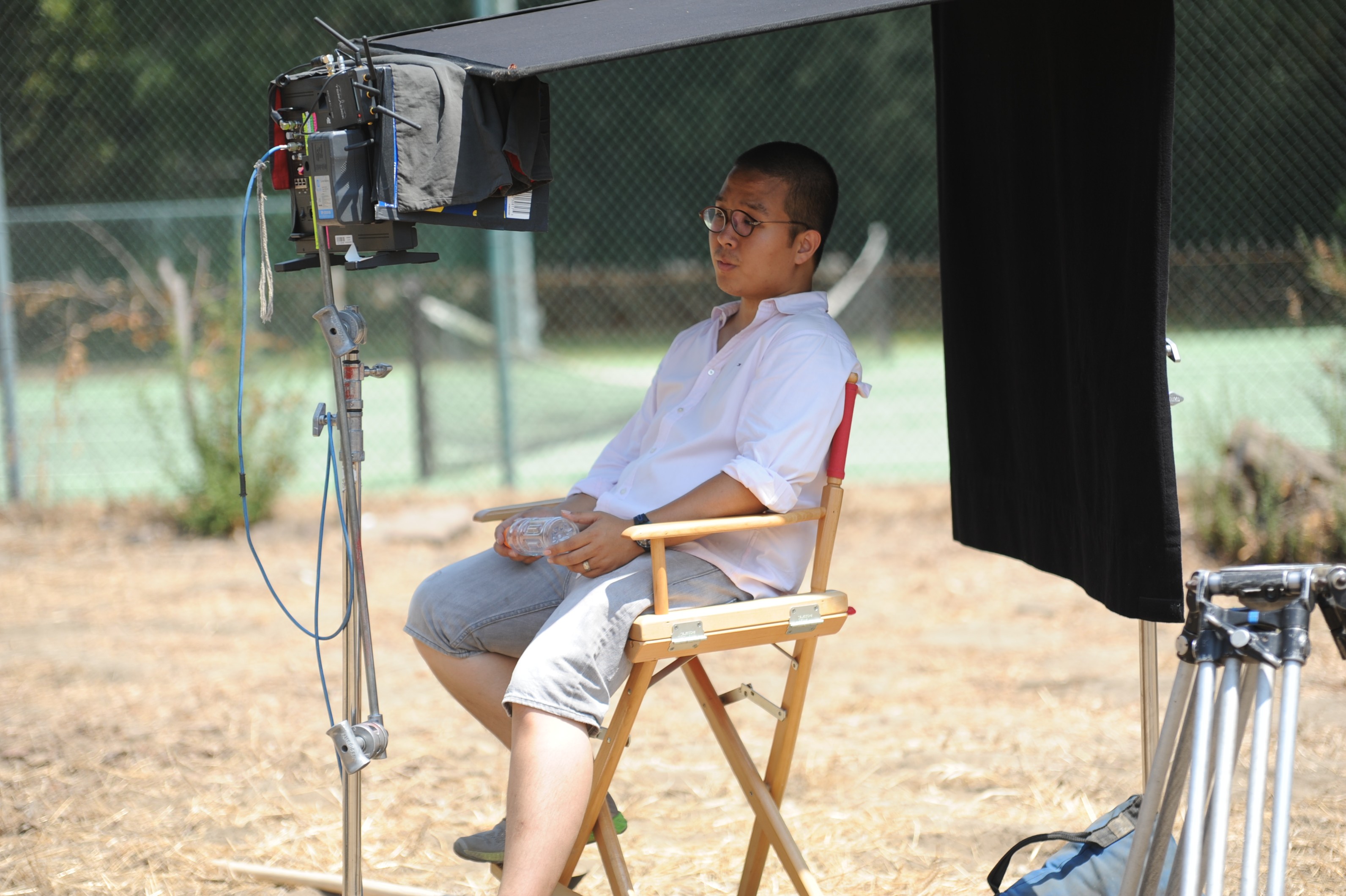