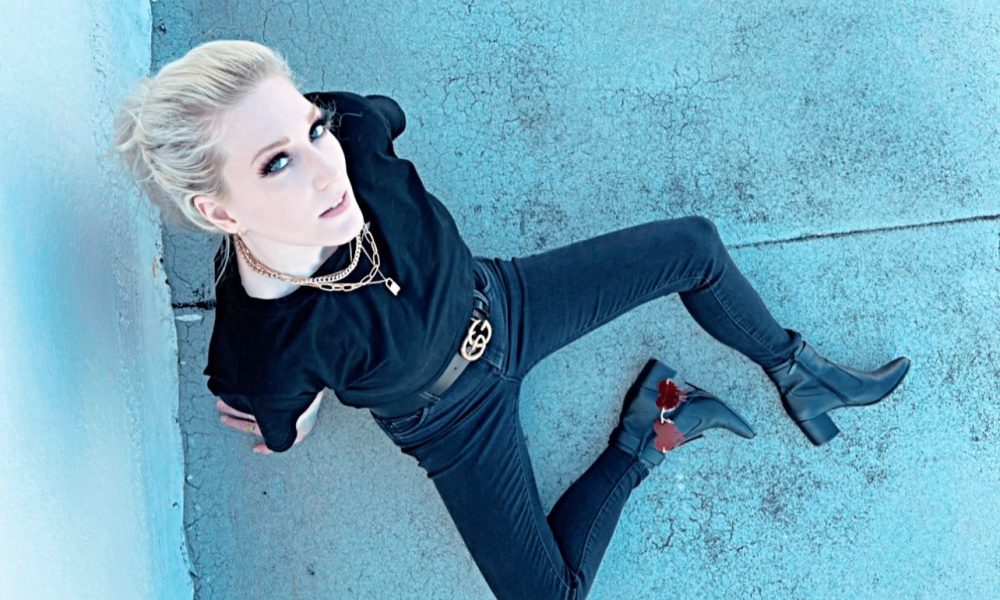 Today we’d like to introduce you to Pollux King.

Hi Pollux, so excited to have you with us today. What can you tell us about your story?
I started making up songs and singing them to flowers in my yard when I was around four. I’d wander around outside just babbling to them and singing about how pretty they were and how they smelled good. Super cutting edge for a four years old. Eventually, I moved up to singing for people at the community theater in town. My Mom founded it, so I was always around theater and music. I ended up going to a performing arts college in Los Angeles, and after graduation moved back to my hometown for a few years because I was pretty burned out on Hollywood. I started getting really awful, debilitating panic attacks while I was there. It took the few years to build up to being able to move back to LA, and it took a number of years after that to get to a somewhat functional level. I tried to write an EP, even recorded it, but didn’t really do anything with it. I was getting more and more depressed from being so anxious and overwhelmed all the time. It felt like a never ending loop, and I didn’t know how to get out. Eventually, I found a good therapist and wonderful healers that really helped lift me up enough to start doing what I needed to do. Through one of them, I met my producer, Chris Kooreman. About three weeks after we met, we started this current EP, and here we are. It’s been a very emotional journey, which led me to being able to talk a lot more openly about mental health and seeing just how many people are experiencing the same things. Being able to talk with strangers from all over the world about music and how we’re feeling has been the most incredible experience. I can’t wait to see what we all do together next.

I’m sure you wouldn’t say it’s been obstacle free, but so far would you say the journey have been a fairly smooth road?
I grew up being bullied really horribly. I would pray every night that I would wake up prettier, skinnier, older. Anything. I just wanted to wake up to a different life. As I got older, I ended up with pretty intense anxiety and depression. It got very hard to exist. I got to a point for a lot of years where I didn’t really want to die, but I didn’t want to live and feel that way anymore. When I met my producer, it was a big stepping stone to healing. The next single is coming out April 30th, and it was the hardest song for me to write. It’s about bullying and begging for someone to be out there that will understand. It was hard to get vulnerable enough to write the truth instead of just staying on the surface.

Appreciate you sharing that. What else should we know about what you do?
Something that’s become increasingly important to me has been being WILDLY vocal about mental health. (Obviously, since I’ve talked about 700 times already) The leaps and bounds you can make in growth by sharing your own story and hearing others is just incredible. It’s so healing to hear you’re not the only person feeling this way, especially if you’re in an isolating situation. Likewise, it’s healing to share your own story, to start moving that out of your body and be able to look at it from a different angle. We’re coming into a new age where emotions aren’t being ragingly suppressed, where we’re able to express so many different facets of ourselves. People are stepping into long forgotten, shamed pieces of themselves because they saw someone else unapologetically doing it and realized they weren’t alone. Seeing someone else doing it gave them the courage to be themselves. That’s why it’s so important to me to be honest about how you feel. If I’m having a day where I’m hating myself and feeling insecure about my body or not feeling good enough, I talk about it. I know pretty much all of us have those days. And they’re a lot easier to get through with everyone else on your side.

What makes you happy?
Oh man. So many things. I love animals. If I get to snuggle an animal, it’s a good day. Enjoying nature makes me happy, especially living in the middle of the city for years. Connecting to people through music makes me the happiest. The amazing people you meet through your favorite bands is such a special connection. Being touched by the same artist or song is a very unique experience. Oh, and LIVE SHOWS, I miss them so haaaaard. There’s just no way to recreate the feeling you get listening to your favorite artists right in front of you. Fingers crossed, we all get to see each other there again soon. 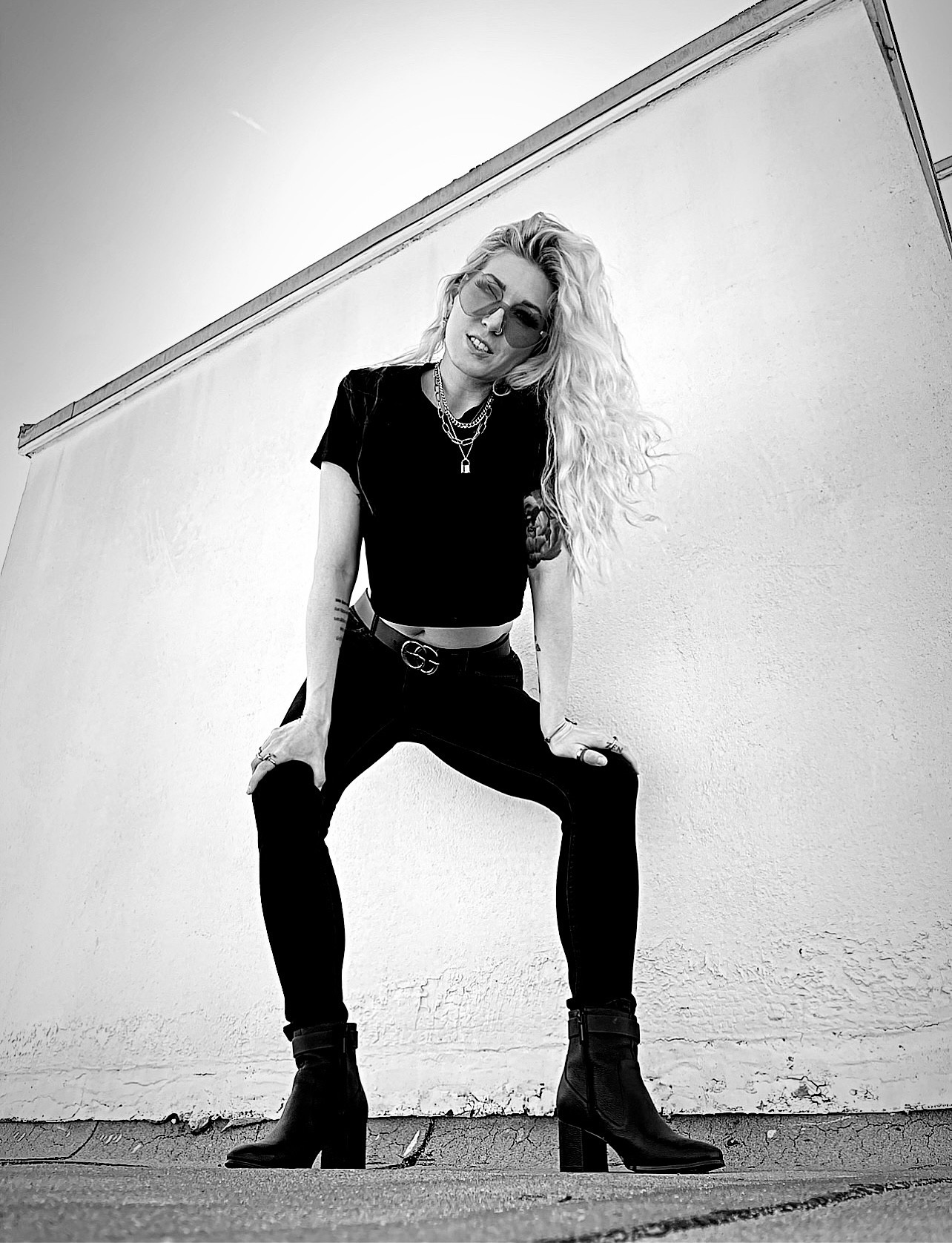 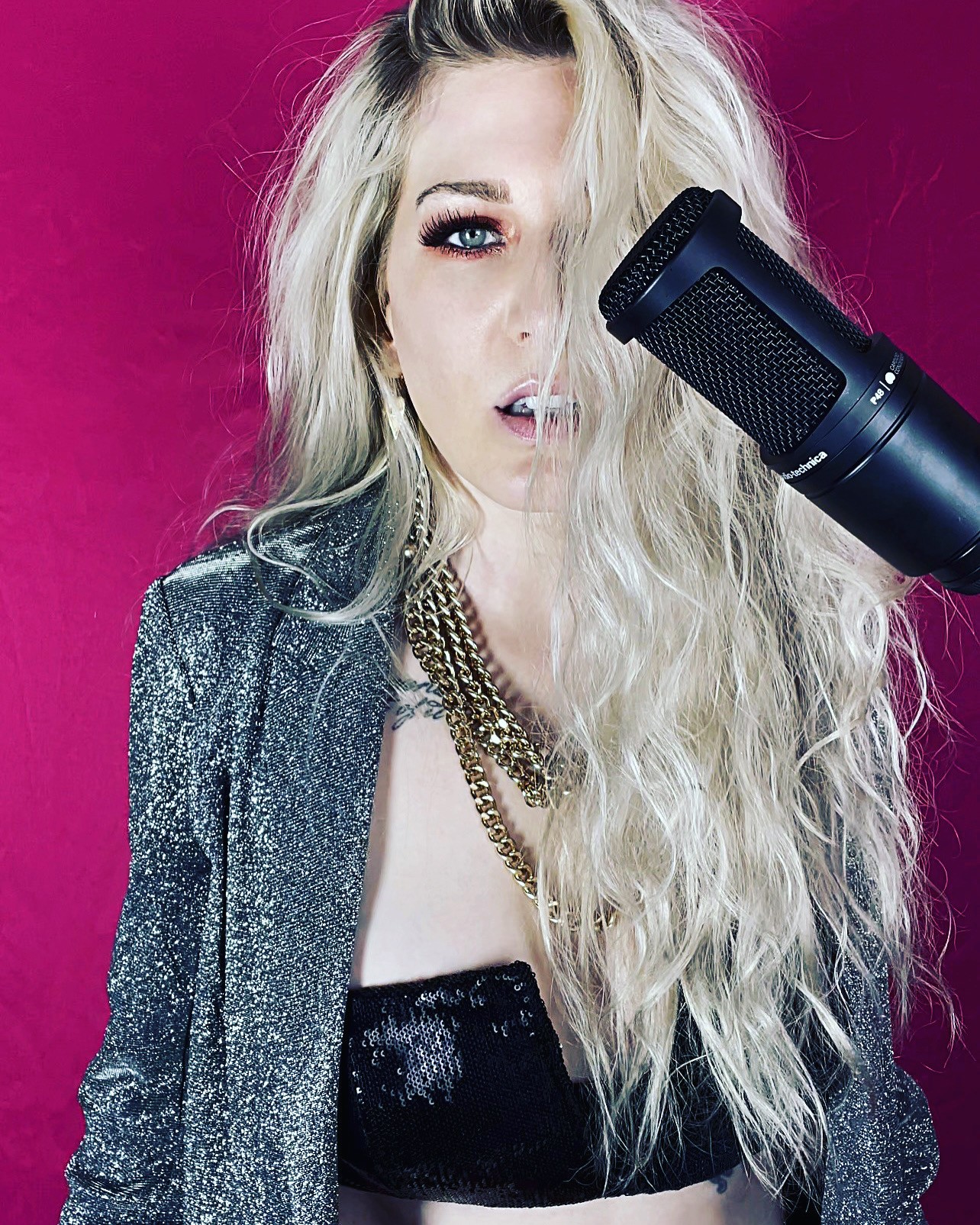 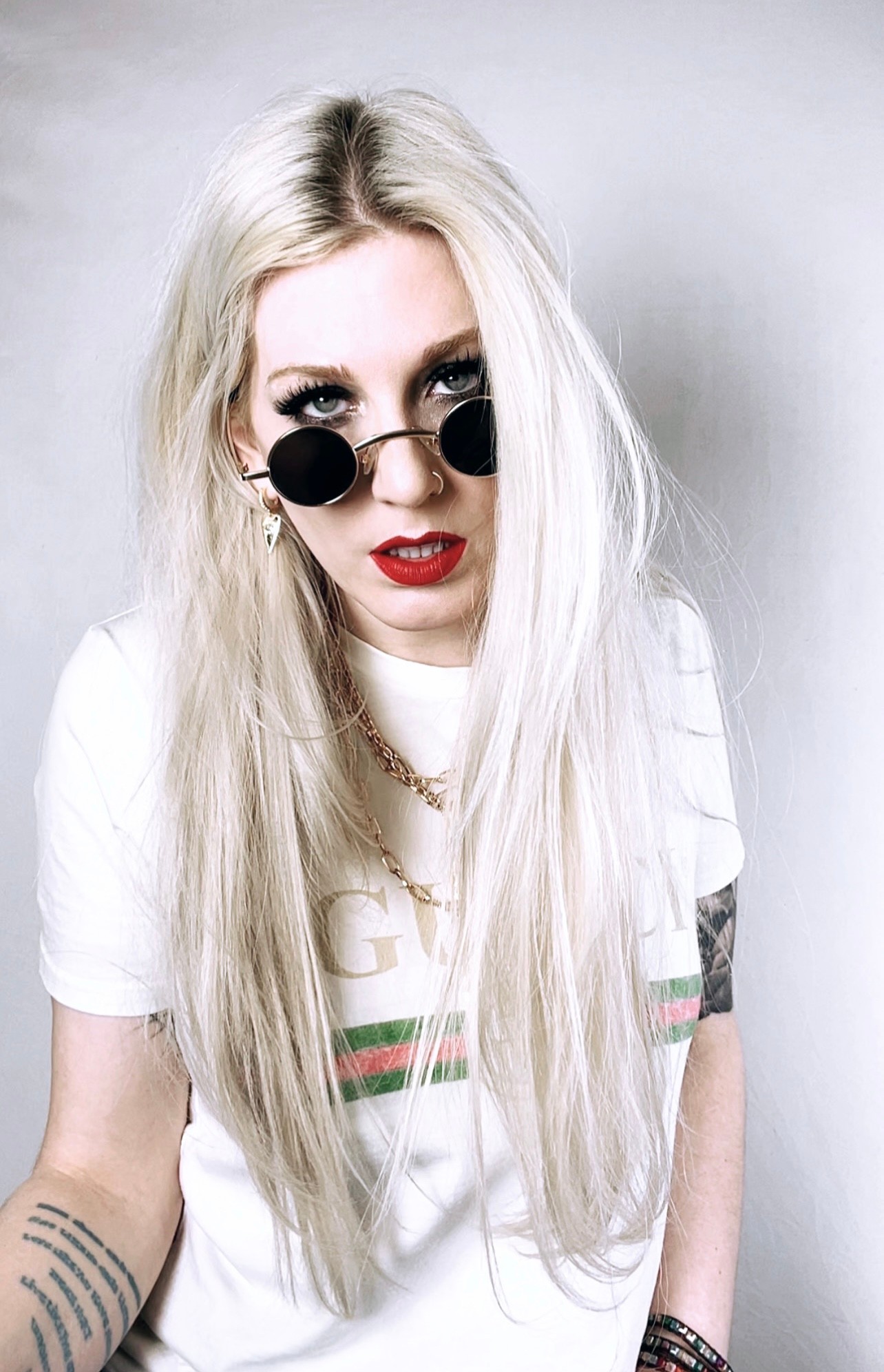 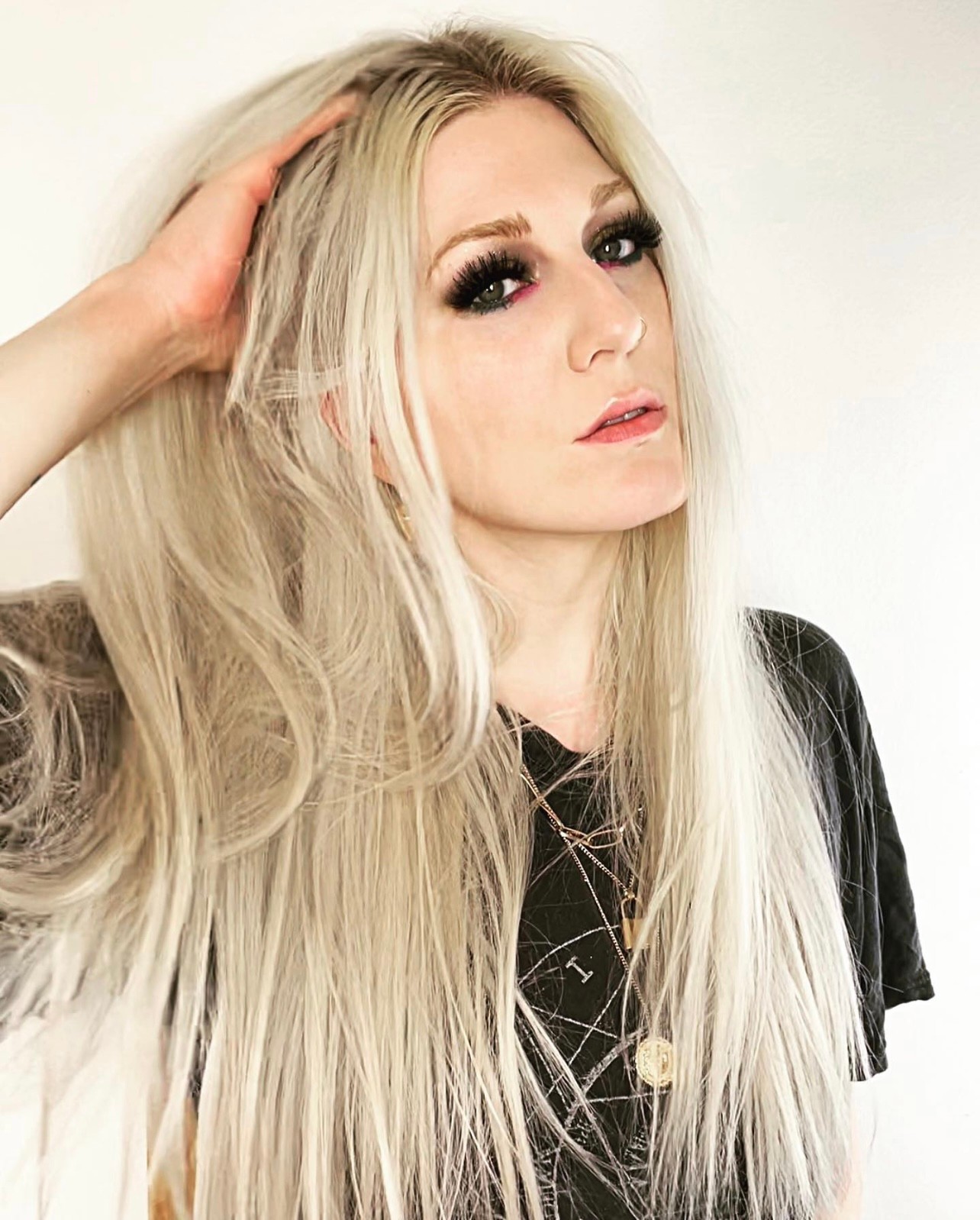 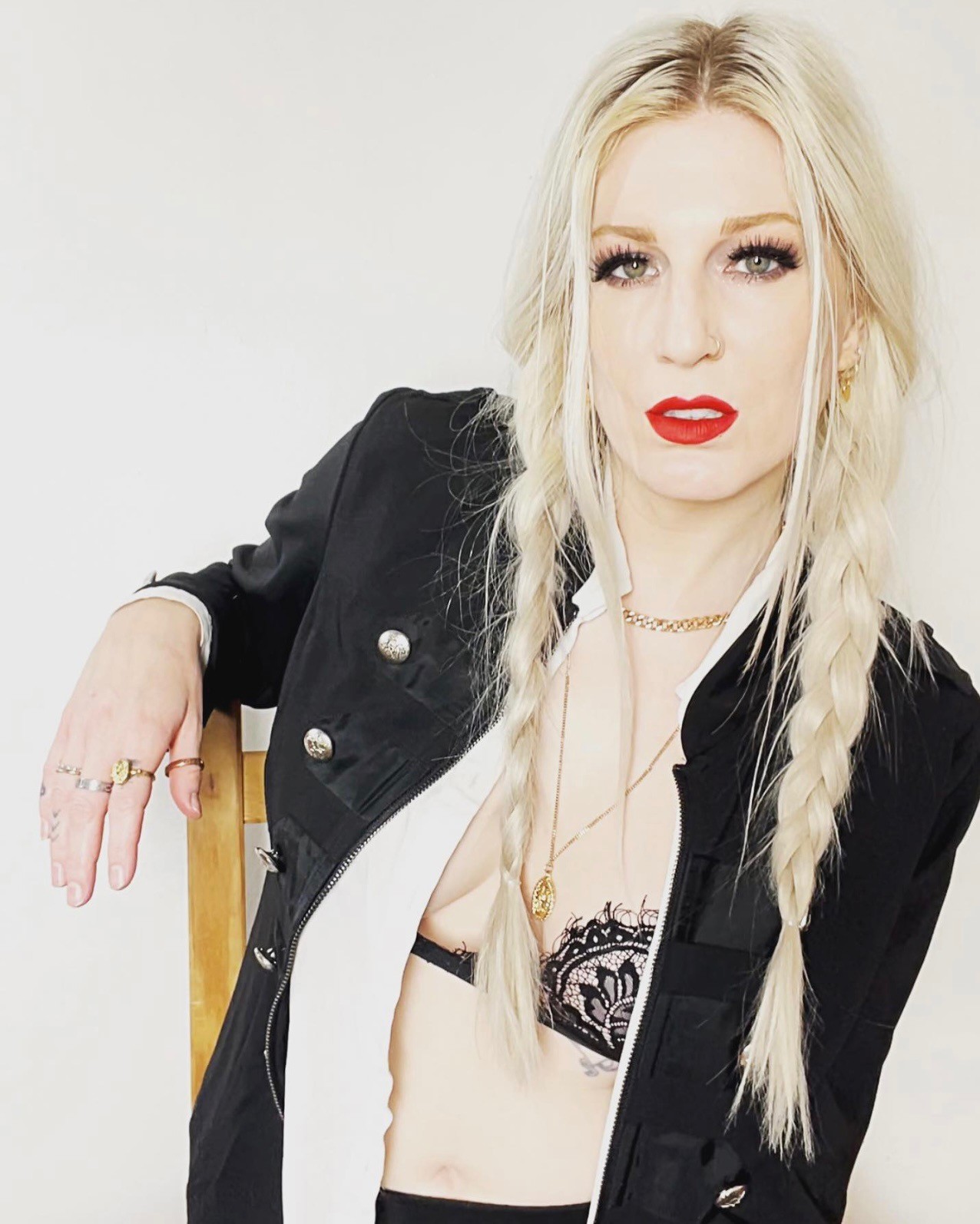