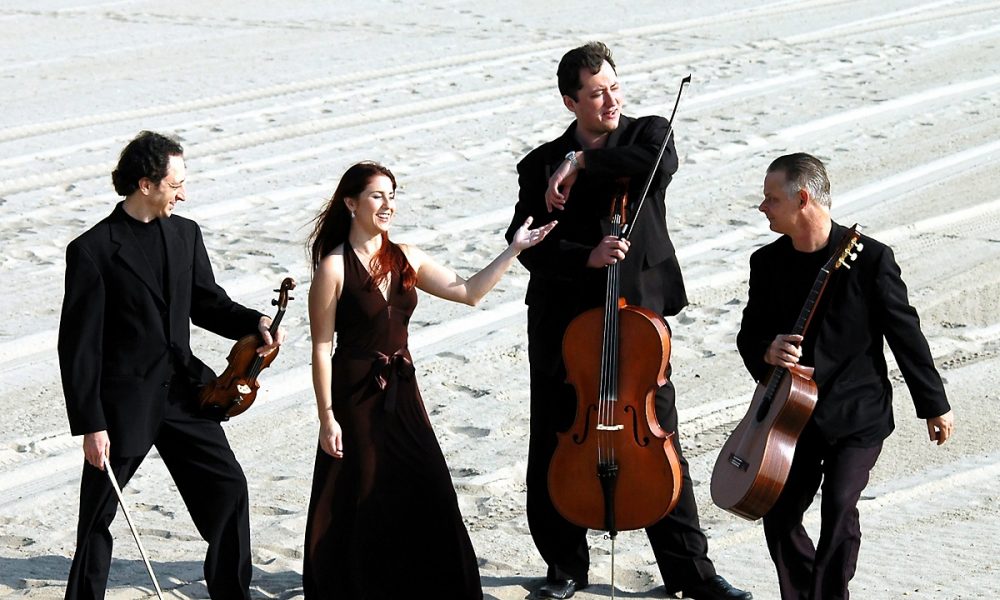 Today we’d like to introduce you to Philip Vaiman (The Red Quartet). Them and their team share their story with us below:

The Red Quartet, a Classical Crossover ensemble, started out as a pure product of love. It connected four musicians, Marissa Steingold, vocalist, Philip Vaiman, violinist, Kenton Youngstrom, guitarist, and Maksim Velichkin, cellist who wanted to create a unique blend of sounds and ideas. Marissa is a versatile studio vocalist, Philip is a concert and studio violinist, Kenton devotes himself to playing guitar teaching, and composing, and Maksim is a cellist, who played on many continents with orchestras and chamber groups, formed The Red Quartet. All musicians in this group are essential and irreplaceable, as each member brings a unique set of skills and experiences to the creative process. After performing for a number of years in festivals and concert halls in Southern California, The Red Quartet achieved a milestone with the release of their first self-titled album in March of 2021.

Alright, so let’s dig a little deeper into the story – has it been an easy path overall and if not, what were the challenges you’ve had to overcome?
As this project connected four busy professional musicians, finding the time to develop and grow was always a challenge. Also, as many independent artists and bands, being self-managed and funded created quite a few obstacles and delays. The last year and half produced a whole new set of challenges, with the pandemic, closing musical venues, and disconnecting with live audiences. Overcoming those hurdles has only made The Red Quartet stronger as a group. We are happy to be where we are right now and hope for a great future.

As you know, we’re big fans of you and your work. For our readers who might not be as familiar what can you tell them about what you do?
Each Red Quartet member is a virtuoso in chamber, symphonic, and jazz, with vastly different musical influences, education, and experience. Yet as seasoned professionals, they blend their exceptional musicianship and experiences to create a fluid, sensuous, passionate ensemble sound…

The group has performed in Southern California for several years at venues including the Clark Library and the Bruman Chamber Music Festival at UCLA, the Summer Sounds Classical and Jazz Series in West Hollywood, and the Colburn School’s Zipper Hall.

The Red Quartet has released a self-titled album in March of 2021 to a critical acclaim. 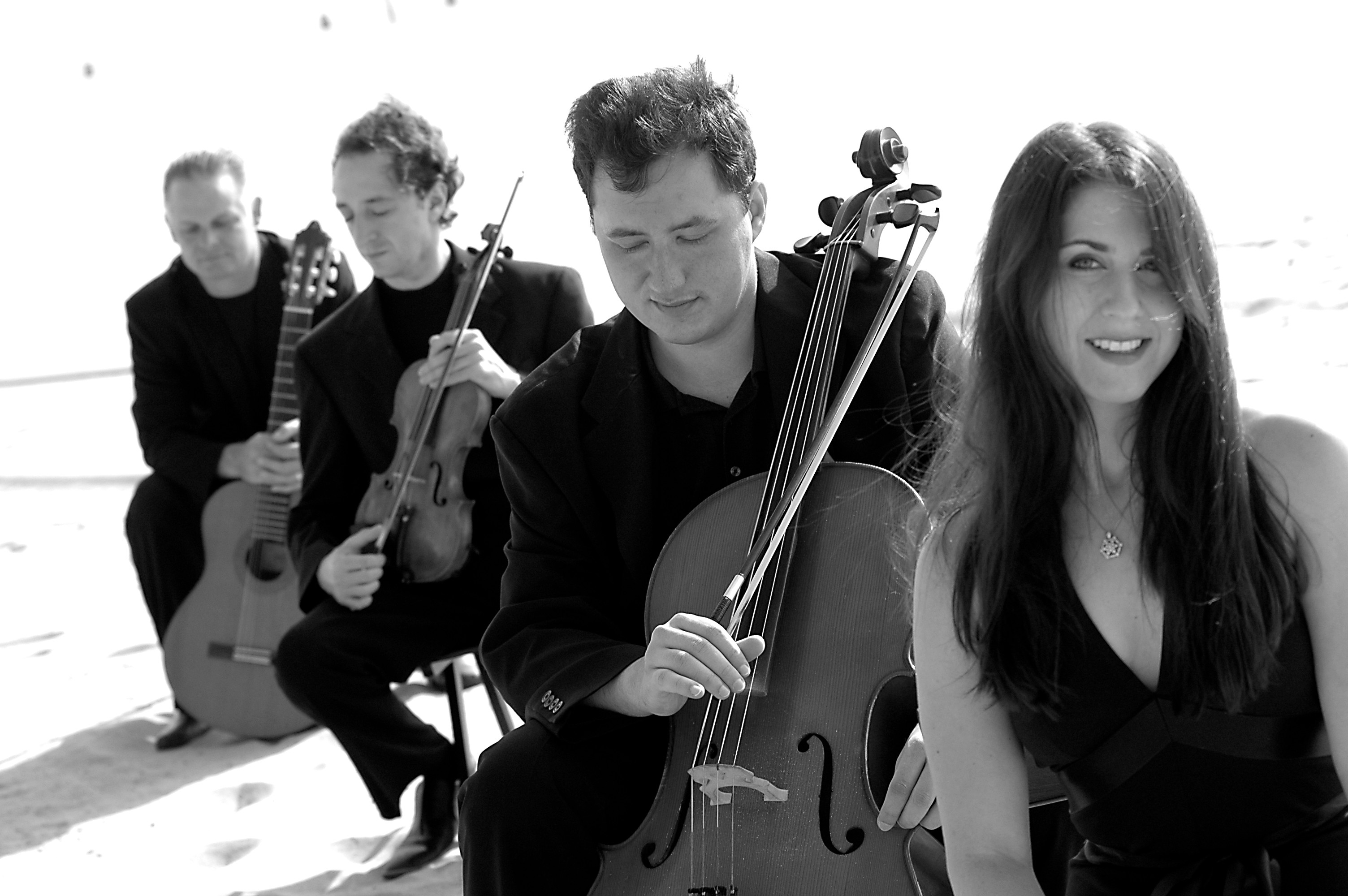 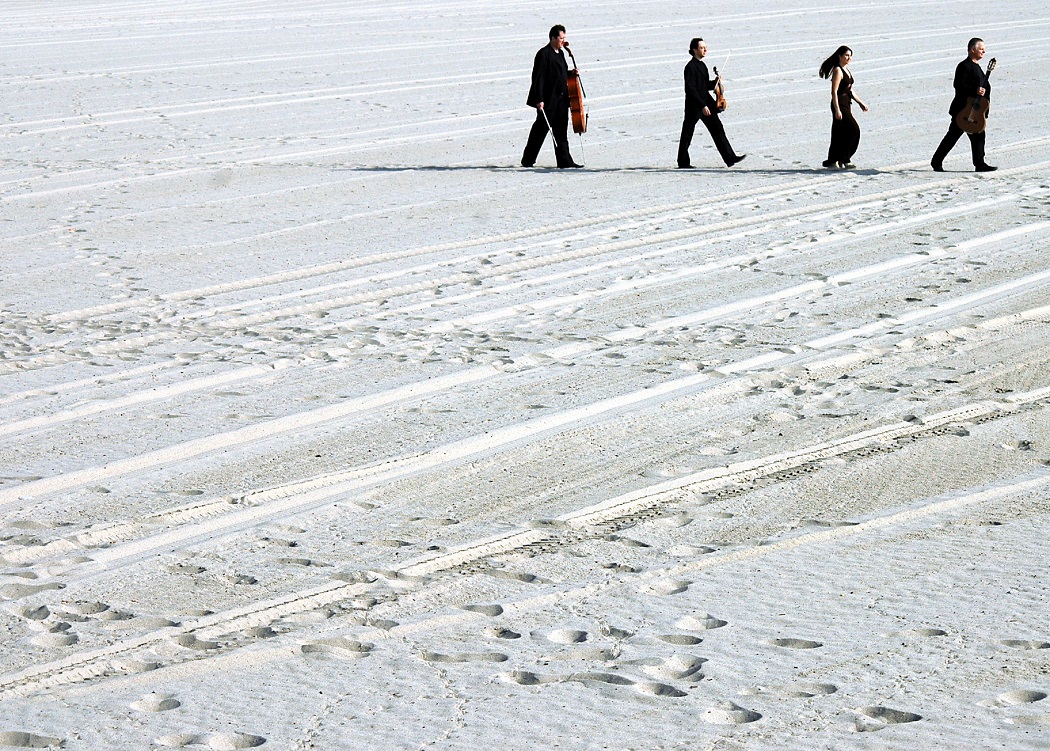