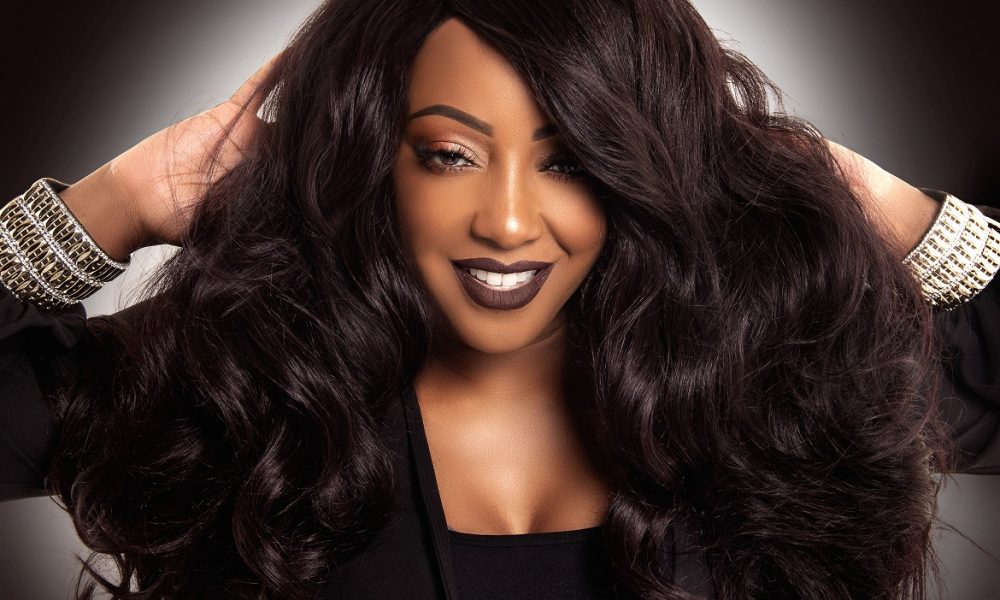 Today we’d like to introduce you to Paulette Ivory.

Hi Paulette, thanks for sharing your story with us. To start, maybe you can tell our readers some of your backstory.
I am a British Singer/Actor & Performing Arts Coach living in Los Angeles. I was the Original Nala in The Lion King’ London’s West End UK and from there, Disney cast me in the title role of AIDA which they created with Elton John. I starred in the National tour and was nominated for a Helen Hayes Award for best lead actress in a musical which was such a huge honor. The Awards were held at the Kennedy Center in DC so I flew my mum out from London to be by side for it. A very proud moment for her & me. Since then, I have performed on Broadway in the musical FELA produced by Will Smith and Jay Z playing real-life activist Sandra Izsadore, which was incredibly fun and empowering. A dream come true. I have also had multiple guest spots on TV in shows such as ‘The Young and the Restless’, ‘Criminal Minds’ & ‘Girlfriends’.

And many fun musicals that I’ve enjoyed being a part of such as “Purlie’, where I was nominated for a NAACP Theater Award for Best lead actress alongside icon Loretta Devine. And ‘Blues in night’ both in US & London. In 2020, I launched the ‘IVORY PAP PERFORMING ARTS PROGRAM’ where I get to share my skills and tips for maintaining your vocal instrument with kids & young adults. I share my Vocal and Acting techniques and encourage them on how to stay positive and uplifted in spite of any rejection that may come their way. Seeing these little stars blossom and shine has been incredibly fulfilling for me. Passing on all that I’ve learned over the years to the next generation has given me more joy than I ever thought it would. I have worked with and trained with some incredible people from all around the world and I am now sharing the invaluable tips and skills they have gave me with these kids.

Would you say it’s been a smooth road, and if not what are some of the biggest challenges you’ve faced along the way?
Well, life in general is a rollercoaster. There are highs and lows no matter what profession you choose. But when you get knocked down, you just have to get back up to try again another day. And the blows really do make you stronger. Once I got down to the final two for a lead series regular role for a huge ABC TV Pilot, where they actually make you sign the contract and see how much money you’re going to make per episode. And the amount is staggering!! So when you get that close & then don’t get the part, it can really be a beating to your soul. So you have to just take a minute, in bed, haha, then get back up and start all over again.

Thanks for sharing that. So, maybe next you can tell us a bit more about your work?
A few moments that I’m super proud of is, whilst performing in FELA in London, I was invited to sing for Prince Charles at Kensington Palace for many Dignitaries from African Continents. That was incredible. We all wanted to run around the palace taking selfies but they took our cell phones away!! haha! 🙂 My two solos from the show were chosen and seeing Prince Charles dancing to Fela Kuti’s music was a total trip! 🙂 And a more recent blessing was when the incredible Marianne Williamson was announcing her run for Presidential candidate, she asked me to sing for her. That night was a powerful and emotional night. If you’ve ever heard Marianne speak live, her wealth of knowledge is astounding and her skills as an orator are next level. That’s why her books are all best sellers. It was an honor.

What are your plans for the future?
Yes, I am so hopeful about the future. I have begun writing songs for the Paulette Ivory album. The amount of shows I have done over the years where people have asked me ‘where can I buy your album?”. And I want to now stop staying “It’s coming and proudly say ‘Here is it is!”. Haha! 😉 I’m working with some talented musicians so it’s going to be amazing. I also have a one woman show idea that I am creating. It will be hard work but oh so fulfilling. I like to rise up to creative challenges and I think as long as you are doing something that you love, it’s never really work. Using this Quarantine life to put all of that together. 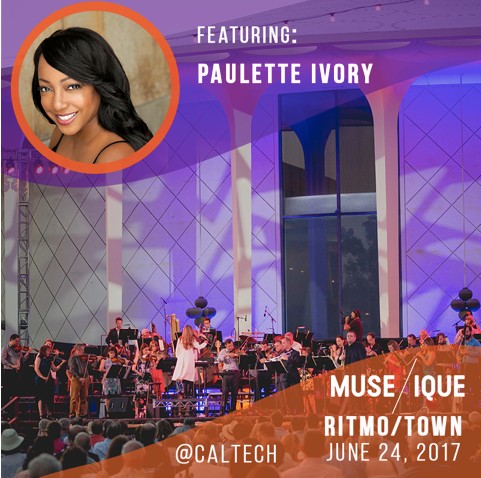 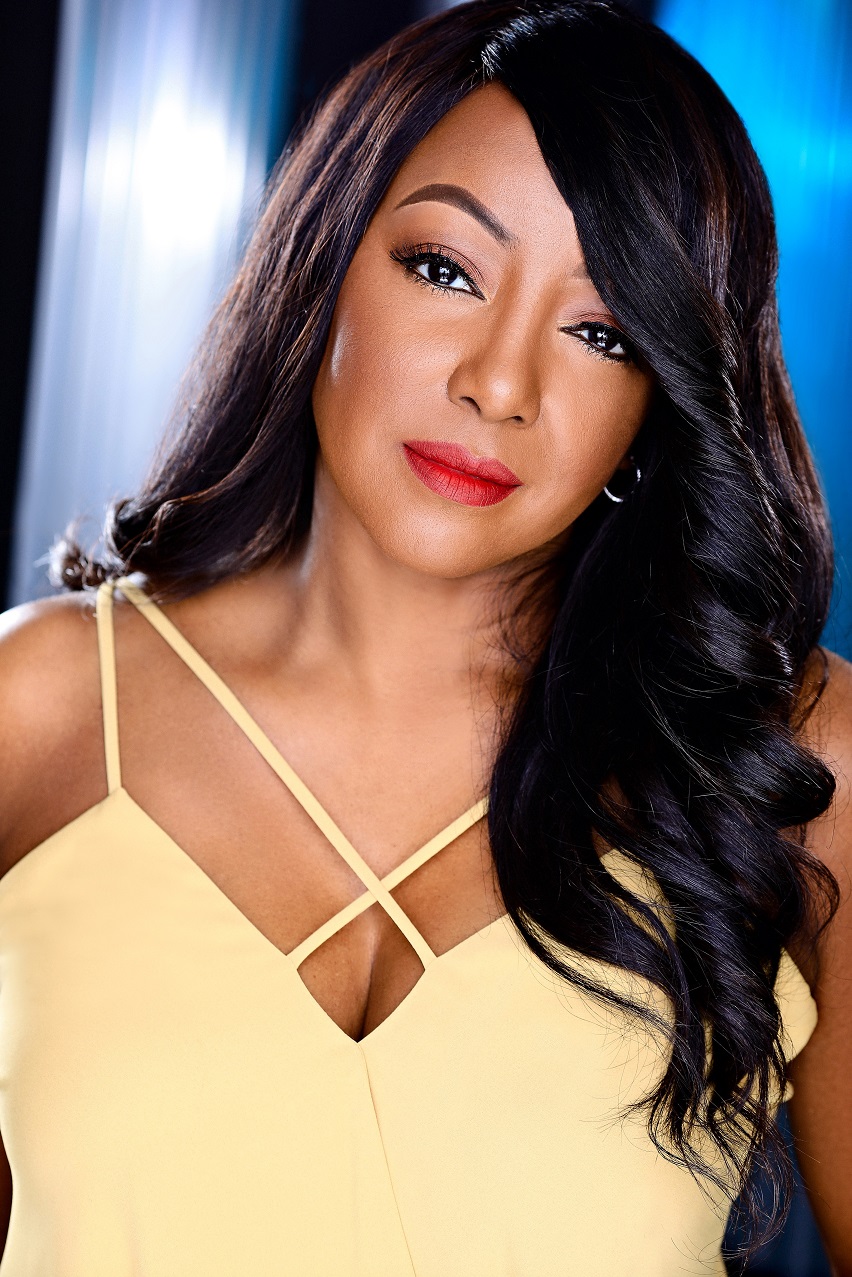 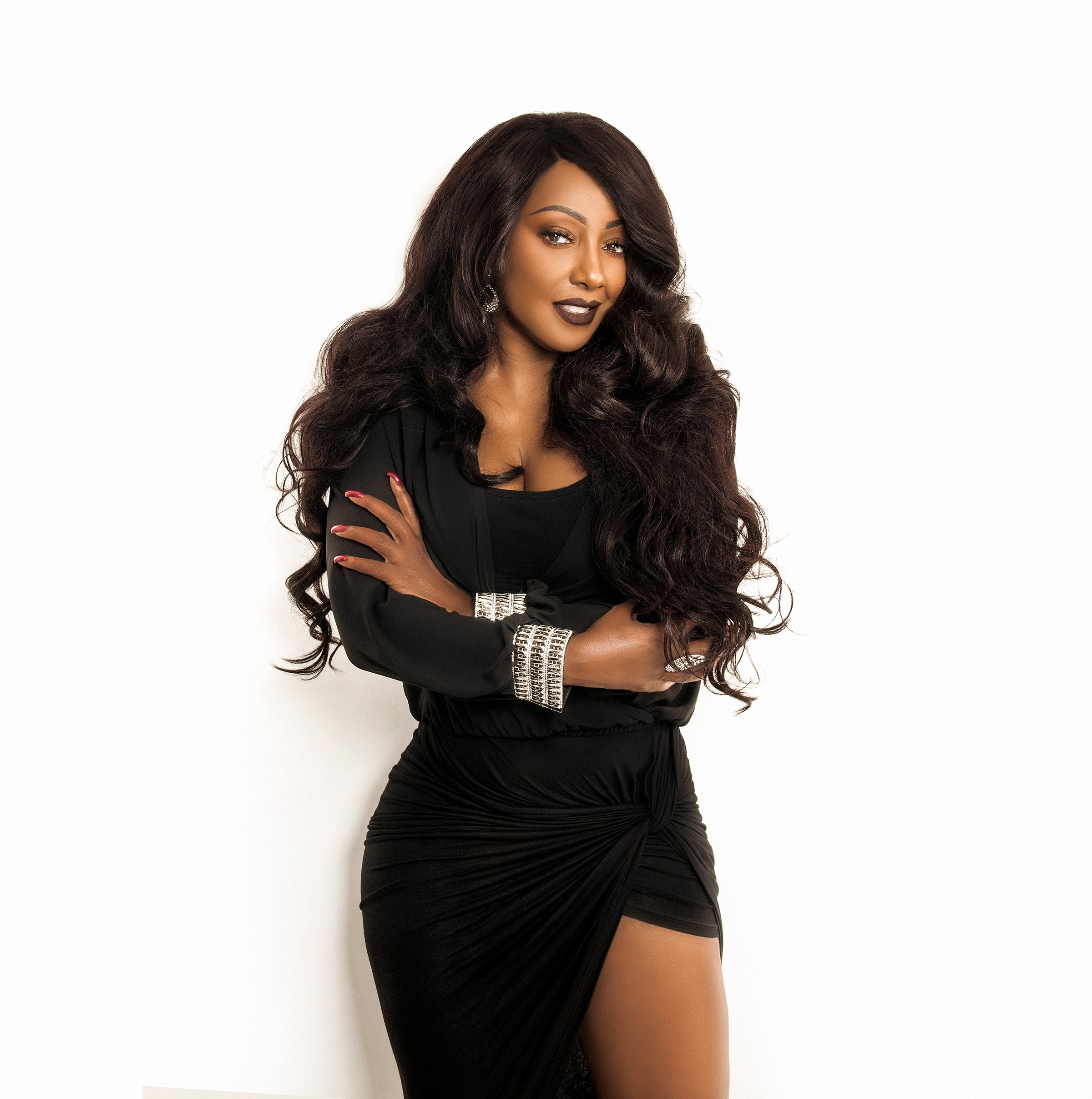 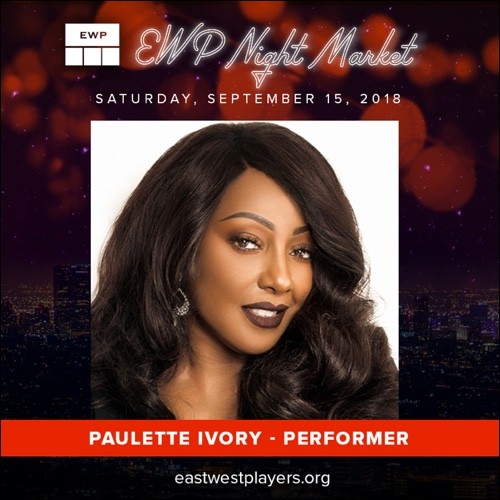 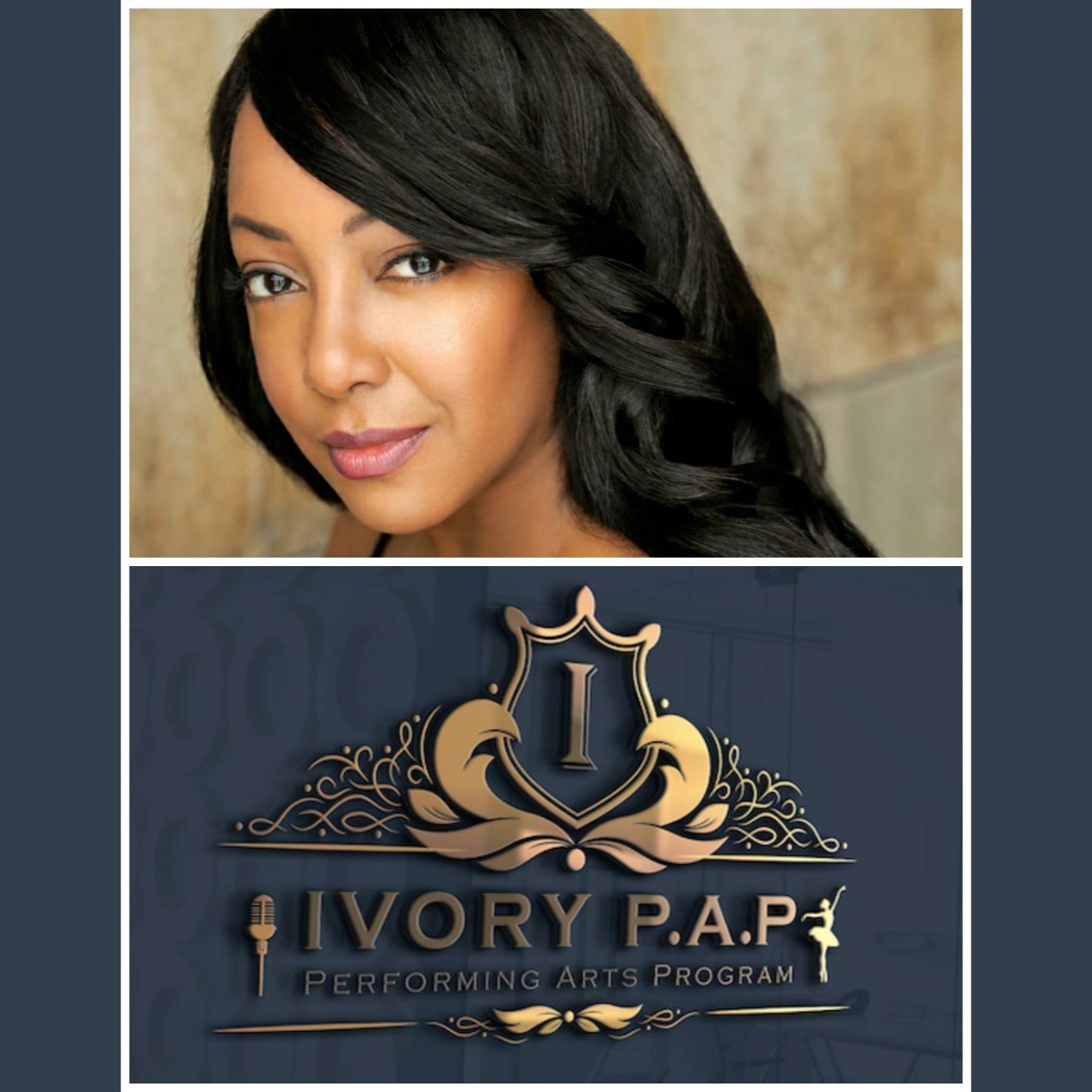 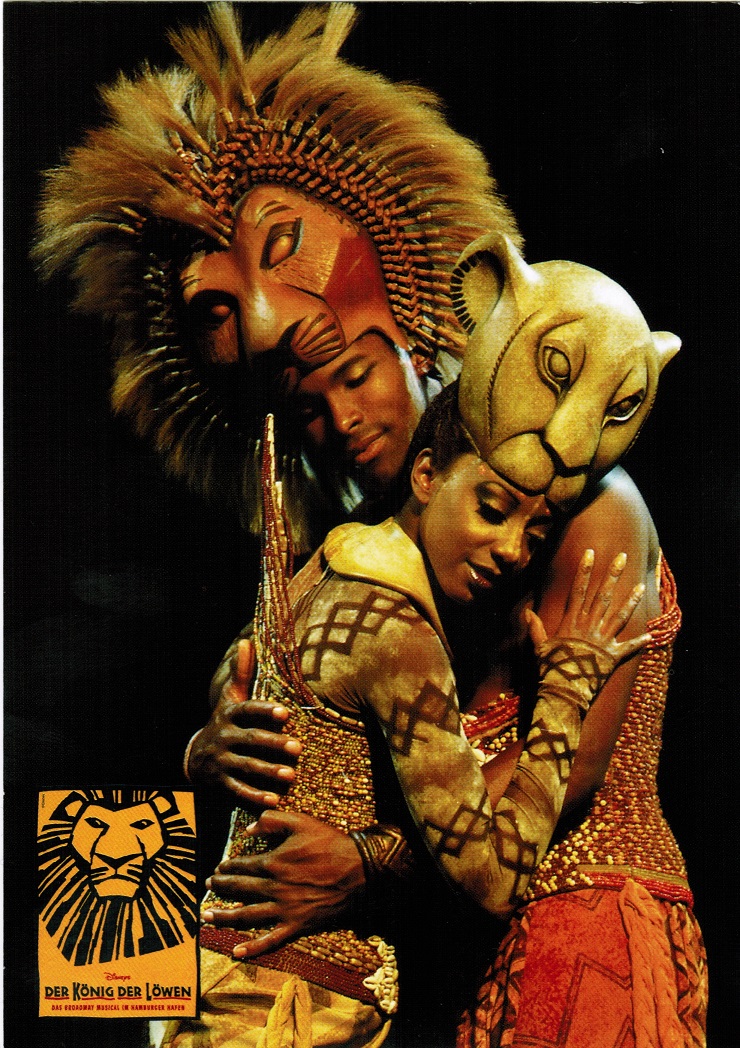 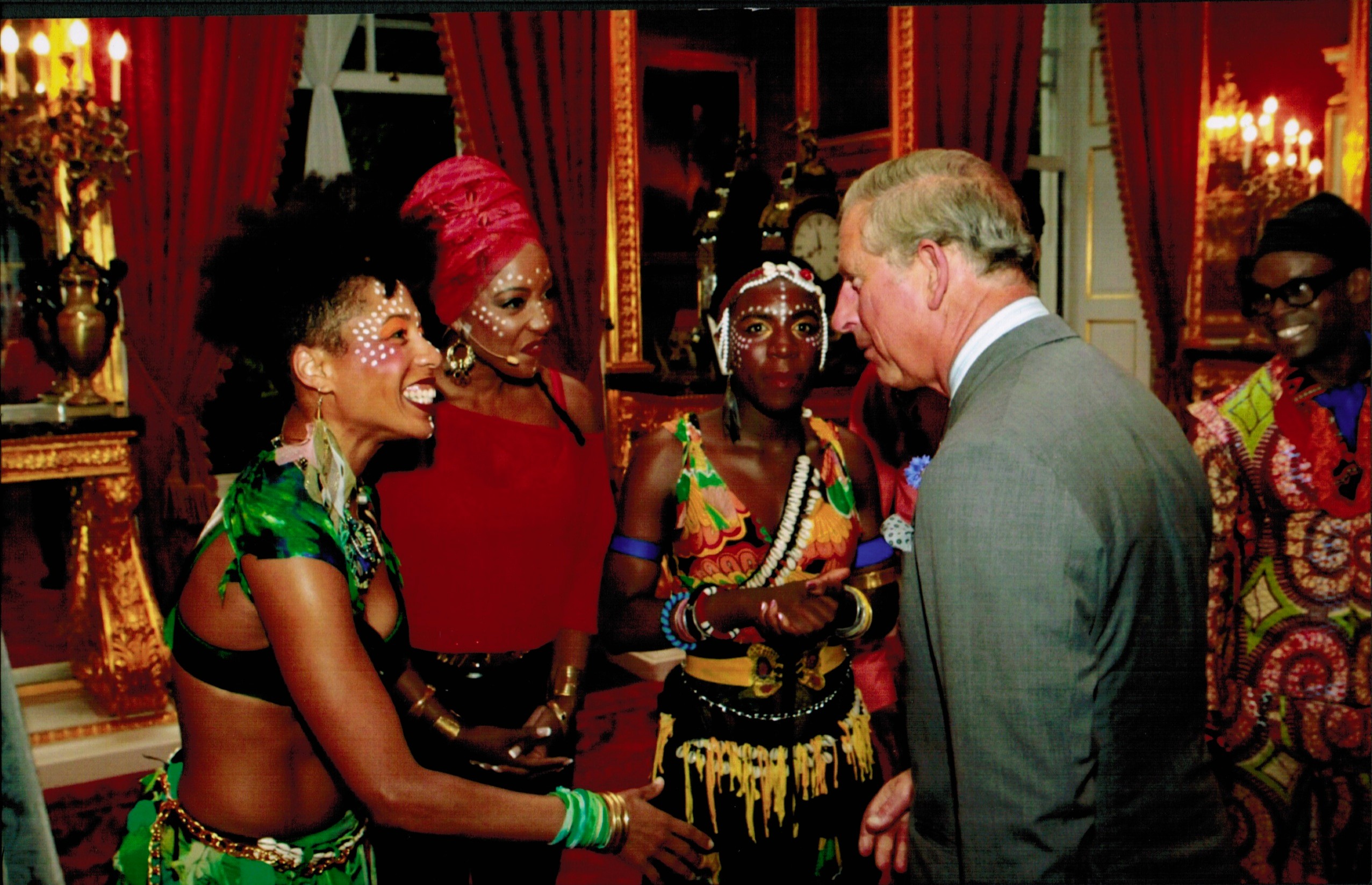 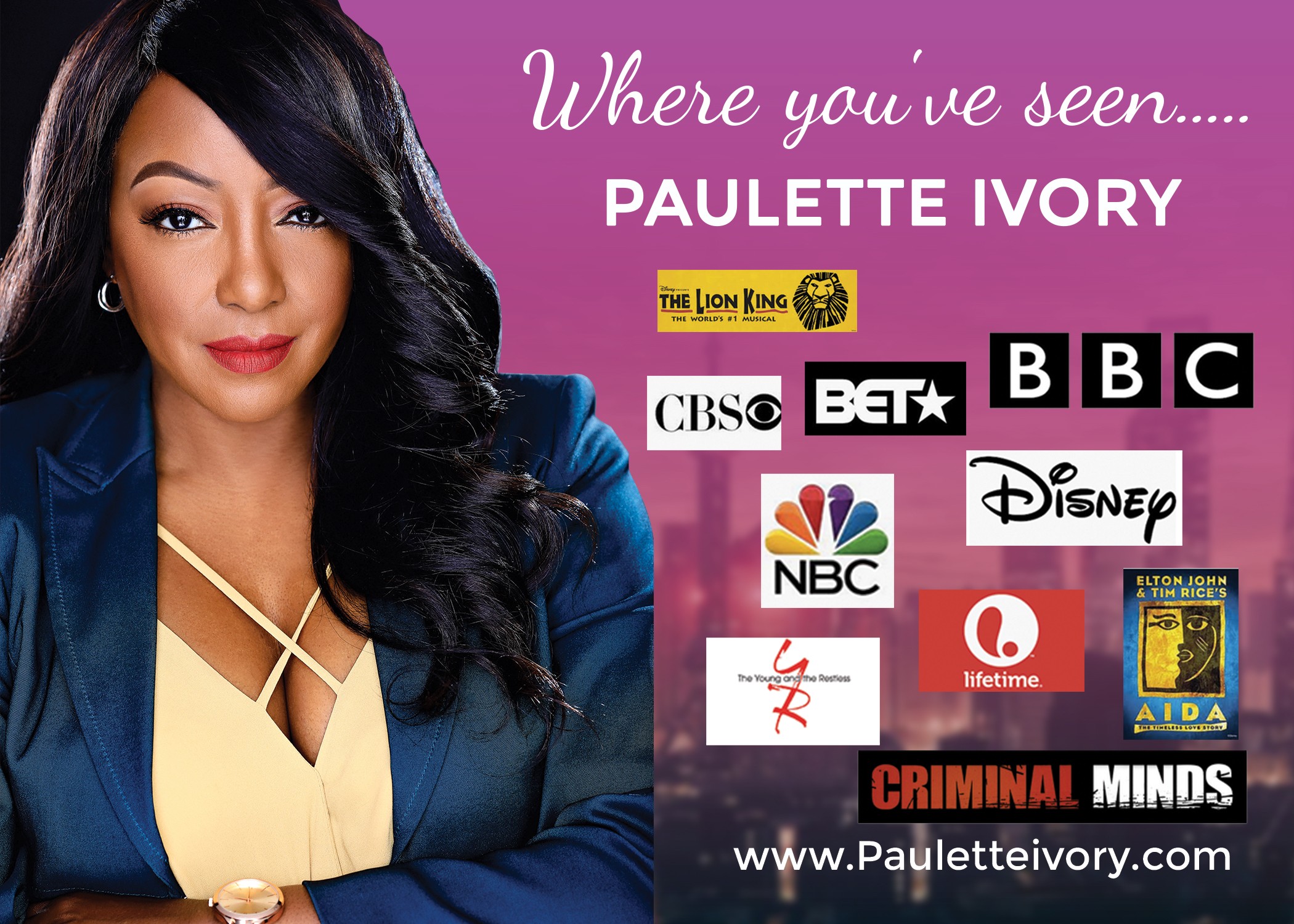 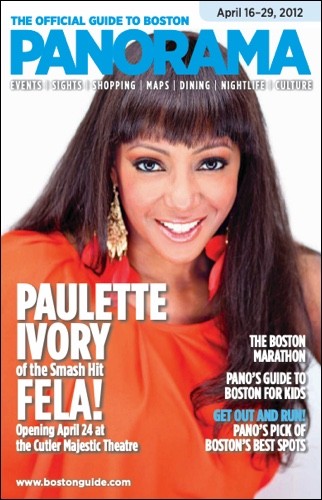 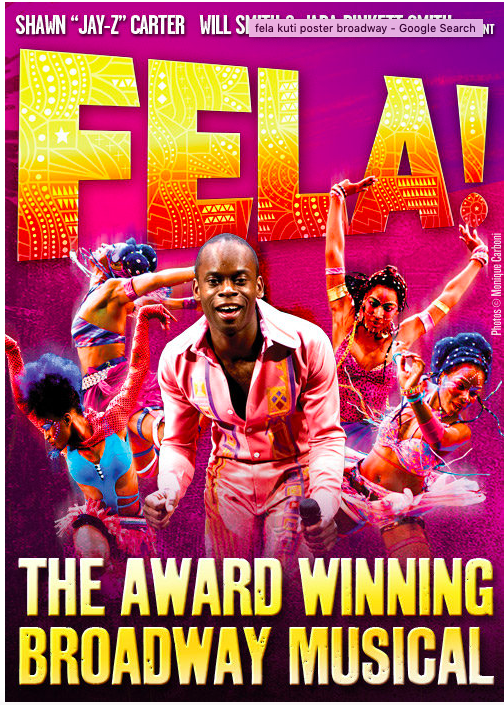 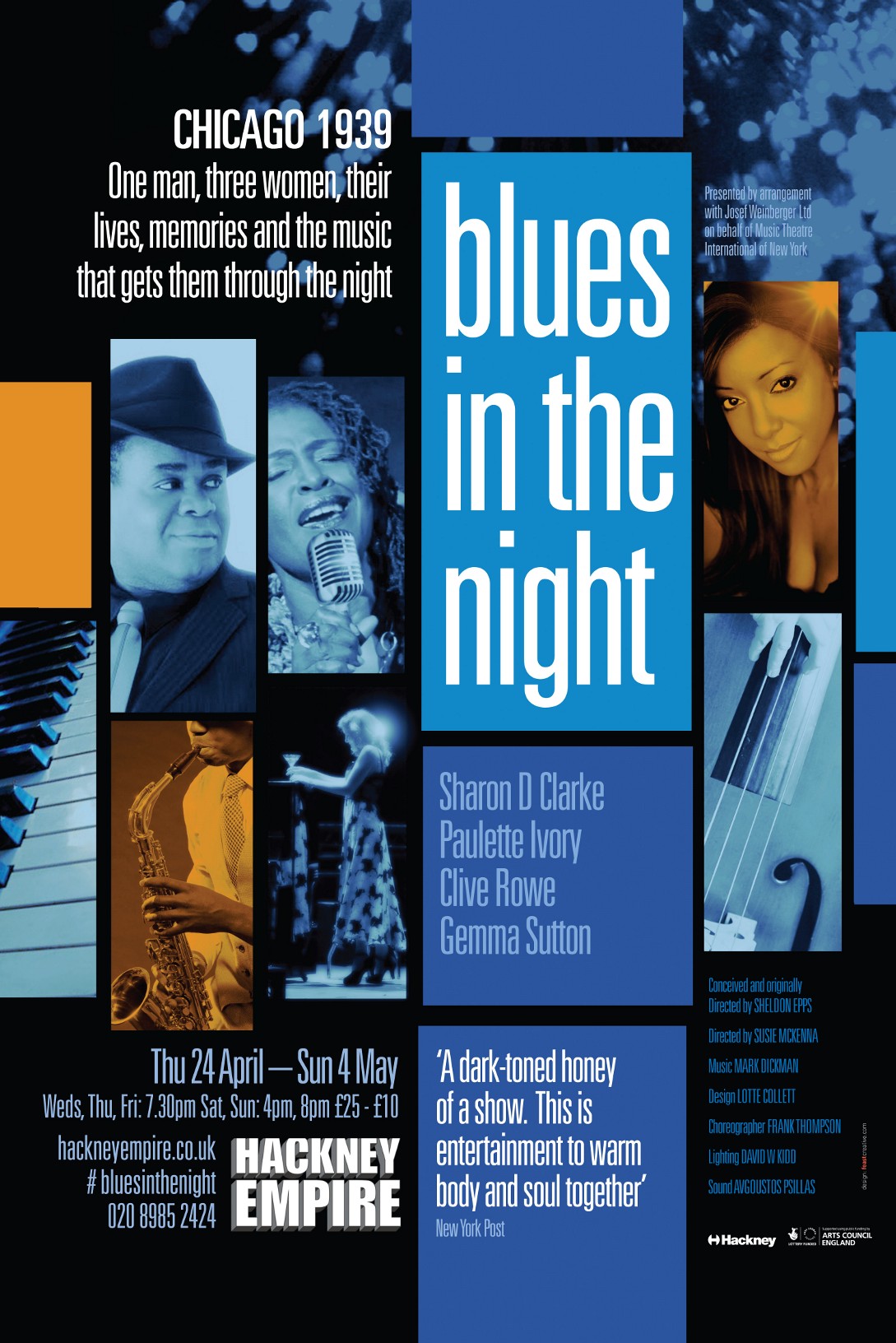 Image Credits:
For the main photo please credit; Gerry Garcia. The headshot in the group photos is by Cameron Radice.