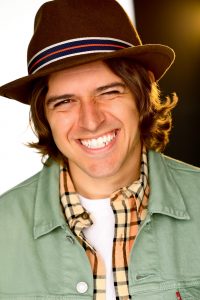 Today we’d like to introduce you to Paul Castro Jr.

Hi Paul, thanks for sharing your story with us. To start, maybe you can tell our readers some of your backstory.
I was going to college in New Jersey at a school called Monmouth University. I had no idea what I really wanted to do and somehow after stumbling through every major possible, I found myself in the theatre. I’d never done anything remotely close to acting and after getting cast in a small role in a play the school was putting on called After Juliet, I decided to take a chance and apply to transfer to NYU. I miraculously got in and that’s really where my journey began. I did three years at the Meisner Studio and soon after graduating, I was already working in film and television. I’d booked small roles on shows like Blue Bloods, Law and Order, Limitless, and films like The Skeleton Twins with Bill Hader and Kristen Wiig… And since then have guest-starred on a bunch of shows, worked Off-Broadway, and have had a successful career doing voice-over. It was my love and passion for VO that inspired me to move to LA at the start of 2020… and soon after my move, the entire world changed. Despite the scary insanity of moving across the country right before a global pandemic, I was able to pick up right where I left off and work regularly in video games, anime, and animation. Most notably as Dragon in Studio Chizu’s BELLE, Rindo in NEO: The World Ends With You, and Jun Sadamto in the Yakuza spinoff, Lost Judgment DLC, The Kaito Files.

I’m sure you wouldn’t say it’s been obstacle free, but so far would you say the journey have been a fairly smooth road?
I think for the majority of artists, it’s typically a bumpy road. A small minority leaves school or just starts working consistently right out of the gate. I was able to score some small roles when I got out of school but there were many lulls where I wasn’t working for months if not years. Having to find other ways to survive and pay rent in NYC. When I moved to NYC, I quickly found out living on campus cost nearly $2000 a month, and there was no way I was going to be able to pay that. My family didn’t have money to help me and student aid was minimal. I didn’t have a place to live and had to crash with friends before I was living in a complex with seven roommates in one of the smallest rooms possible. I’ve had to find survival jobs to keep me going without making it impossible to audition and be available, so I started personal assisting for an actor and eventually started my own website design business. Never without the reoccurring theme of wondering if I’ll make rent or questioning whether or not I can keep trying to pursue this career.

Appreciate you sharing that. What else should we know about what you do?
I’m an actor, writer, producer, and director. Most people know me for my voice-over work, being the voice of Nick Sports Promos for quite some time, Rindo in NEO: The World Ends With You, Dragon in BELLE, or Clifford The Big Red Dog for PBS’s video games. I also produced the docu-drama Madonna and the Breakfast Club which is available on Hulu. I’m really proud of any piece of art I get to have a part in. I take any job very seriously, without ever taking myself too seriously… or trying not to.

But one thing that stands out is the short film Aeris I wrote, directed, produced, and starred in with my partner Aly Miller. It was a short about our kitten named Aeris who sadly passed away only 12 days after having her. The short tells the story of dealing with her diagnosis of FIP and how she in such a short period of time changed our lives forever. We got to work with one of the largest feline research foundations in the world (The Winn Feline Foundation) and raise money for FIP research as well as winning numerous awards around the world including the Best Narrative Short Film at the Garden State Film Festival and an Official Selection at the Santa Barabara Internation Film Festival. It’s available on Amazon.

My podcast Points of eXperience is also weeks away from being launched. It’s an educational podcast that inspects every crevice within the nerd kingdom, speaking with professionals in all facets of the entertainment and video game industries whose eXperiences will LEVEL UP your knowledge. I’ve always wanted to create a resource for aspiring artists and I thought what better way than having conversations with guests and getting into the nitty-gritty of how they actually got started. What are the things they did to create their first professional opportunities? You can check it out at www.pointsofeXperiencepodcast.com or PoXPodcast on all social media.

I think being relentless and always willing to try something new. The way I would actually define my career to someone is as a Story-Teller. I don’t care what role I’m playing in the production… if it’s a story I believe needs to be told, I’m all hands on deck.

If we knew you growing up, how would we have described you?
I always felt like I had to be the source of laughter. It probably comes from a deep, deep feeling of inadequacy, especially being shorter and having felt like I didn’t have any real talents growing up. I could however make fun of myself or say something witty to get people giggling. I was also obsessed with video games and anime which wound up defining who I believe I’ve become. I now get to work in that field and it’s a dream come true. The stories in games always felt more fantastical and like you actually got to be a part of the story and not just an observer. 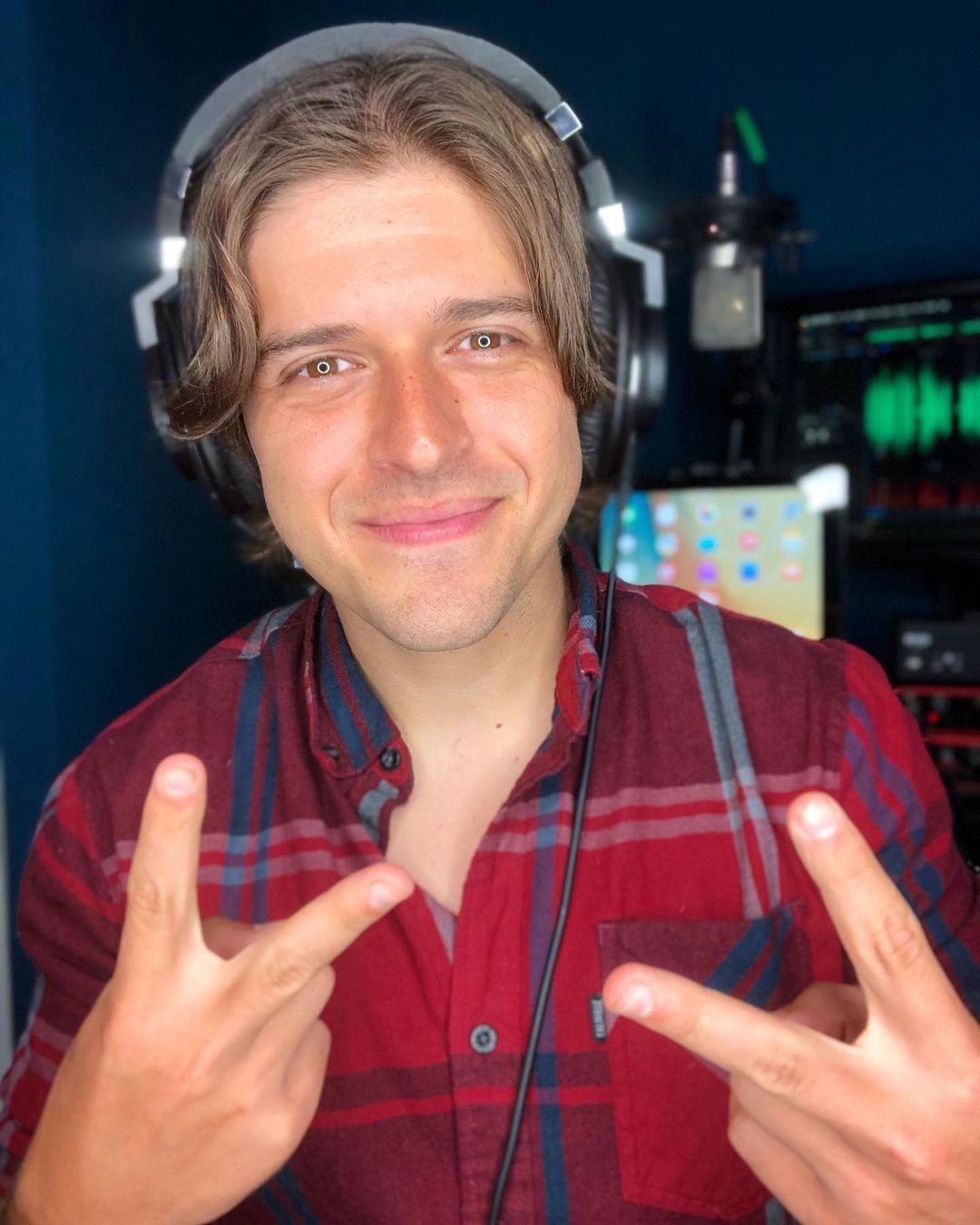 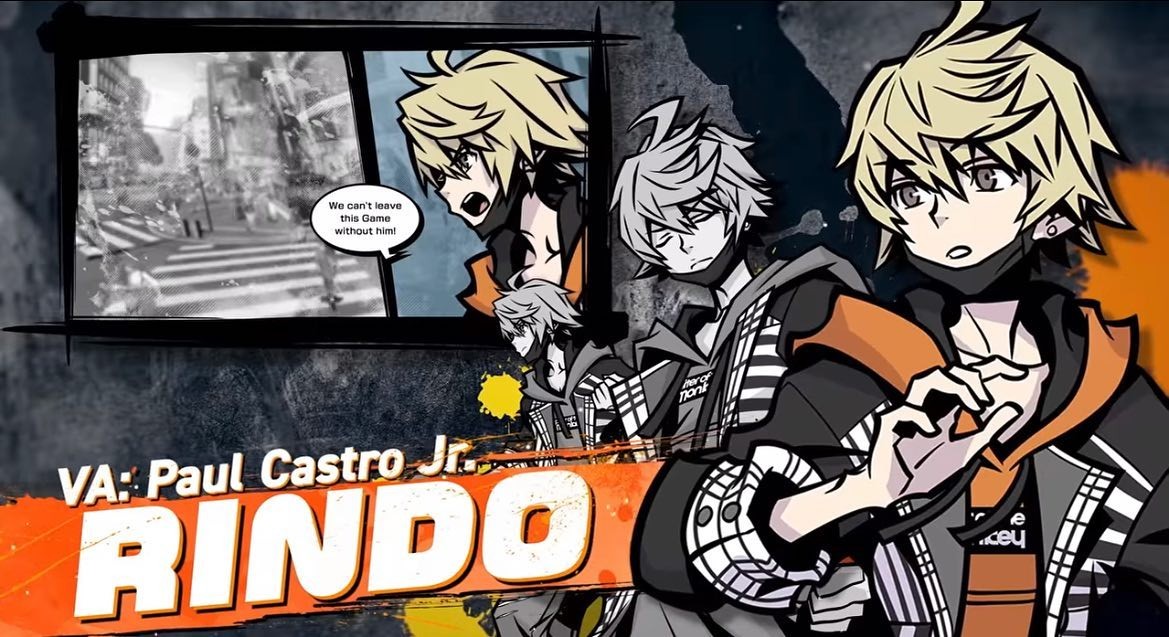 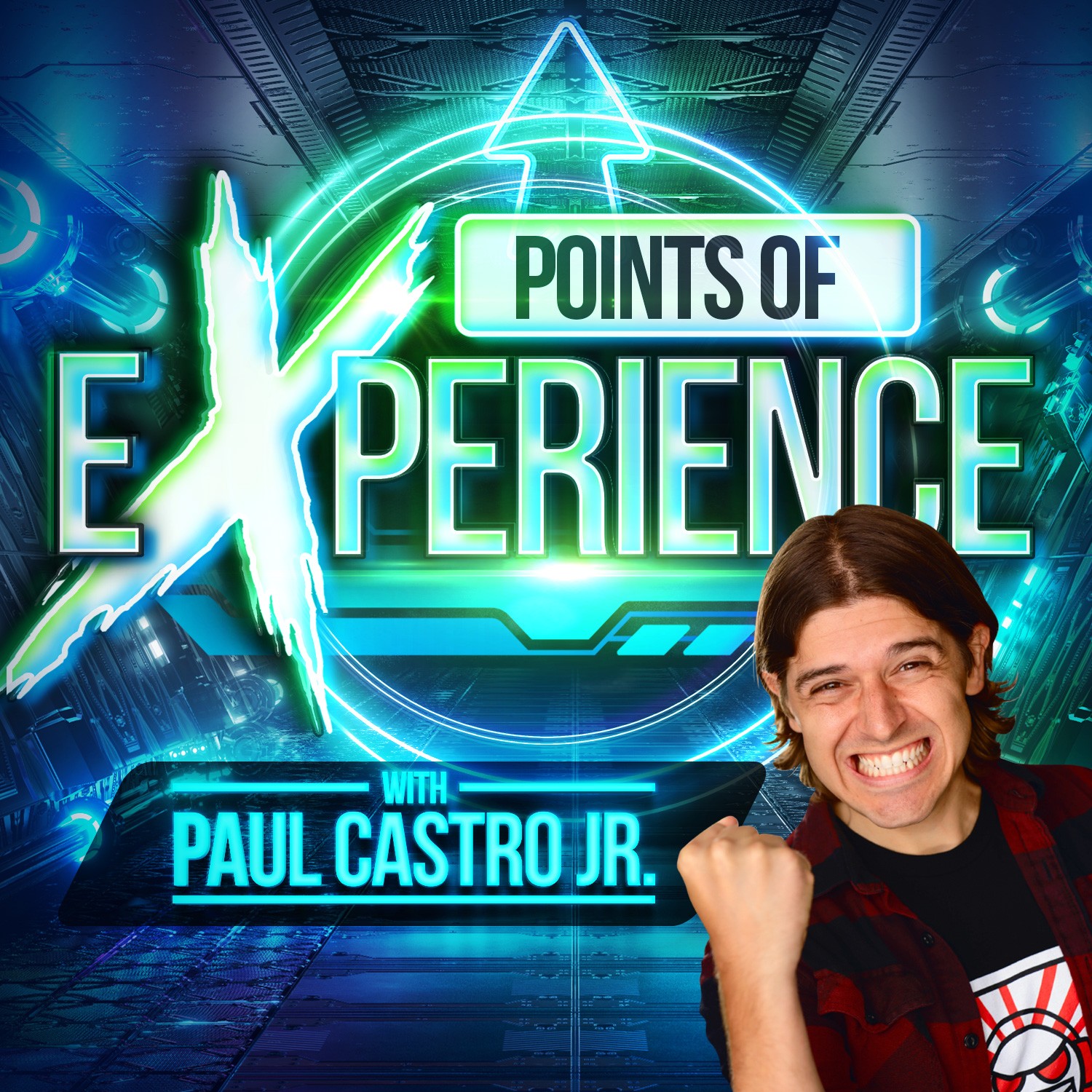 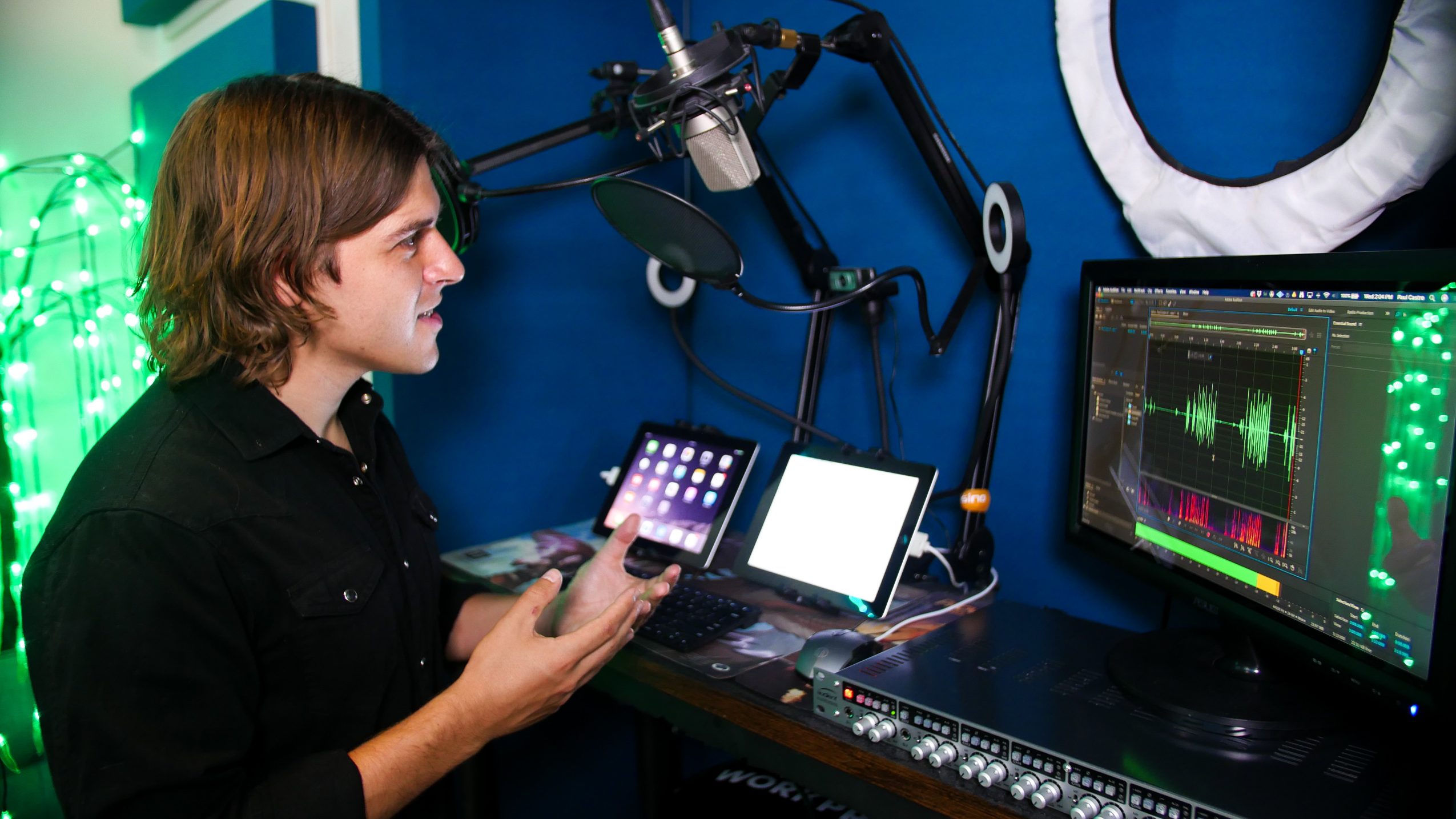 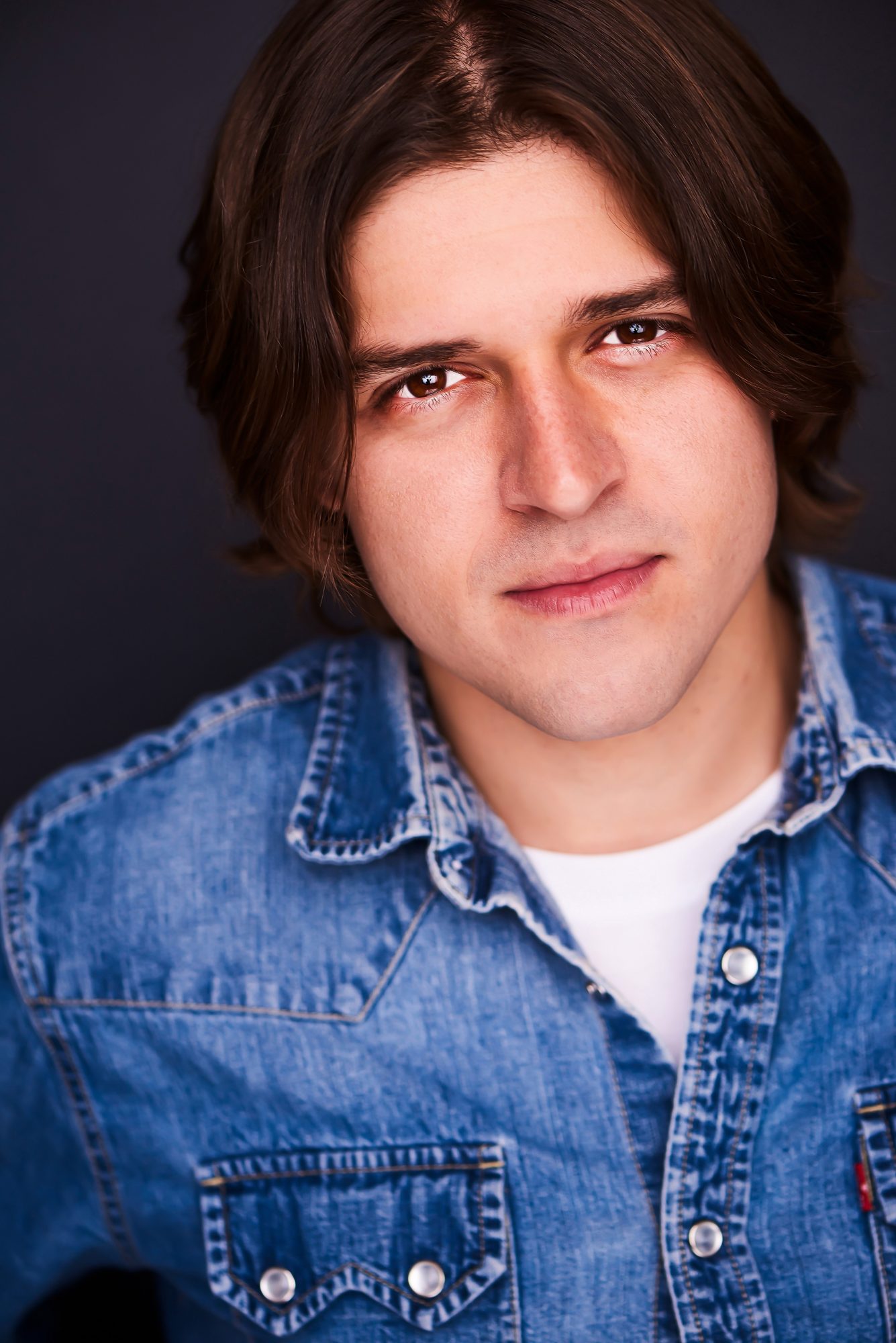 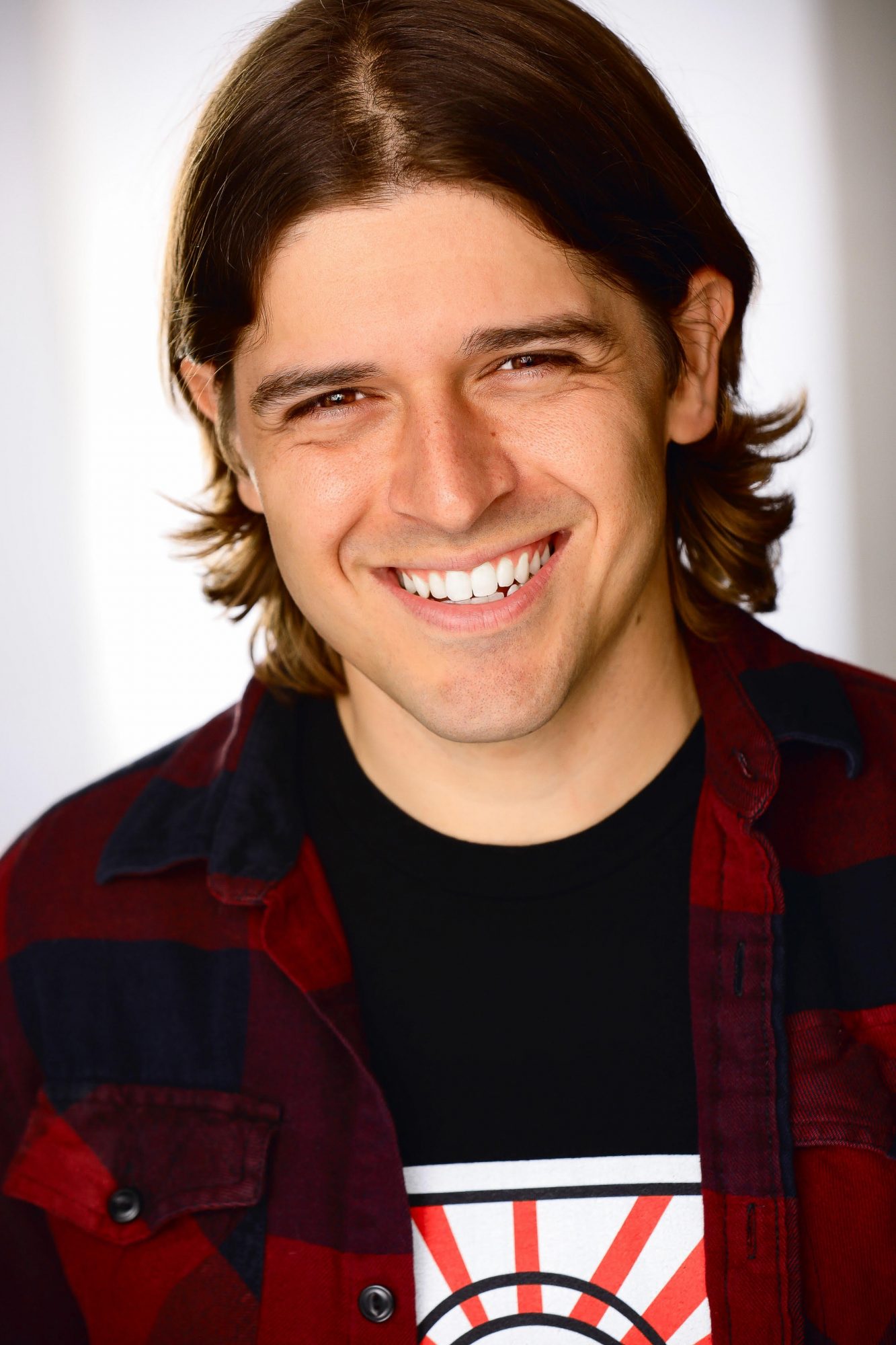 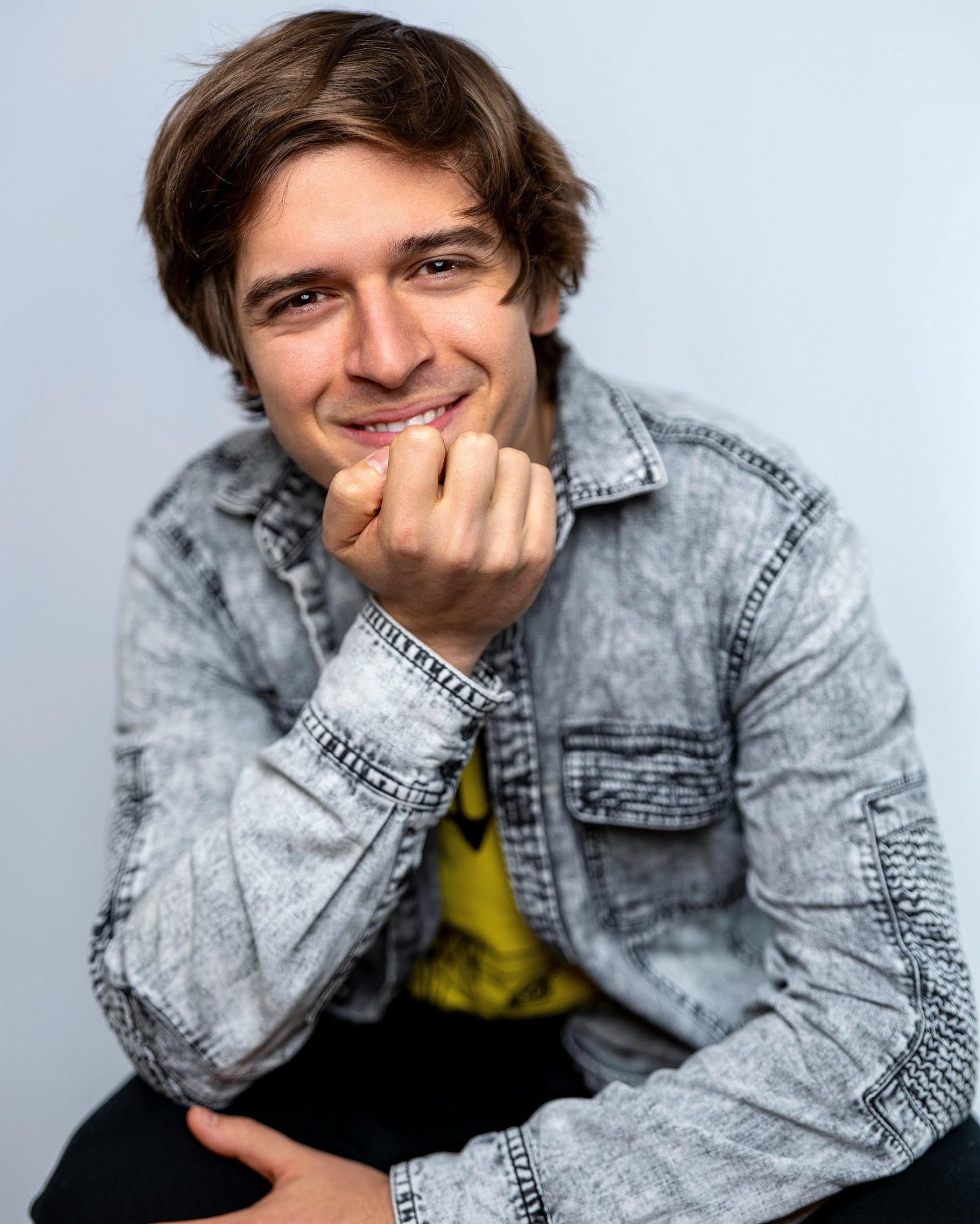 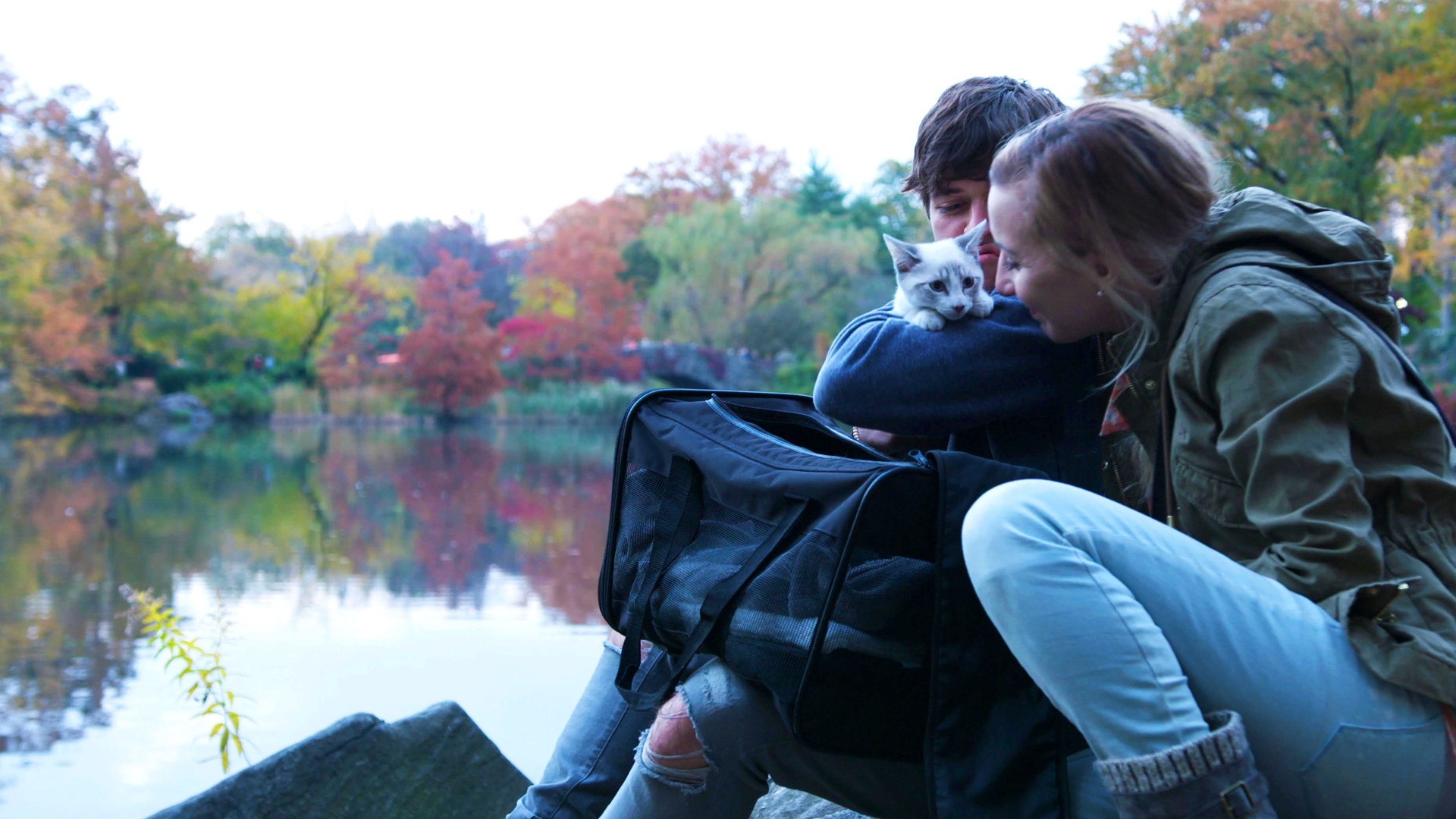