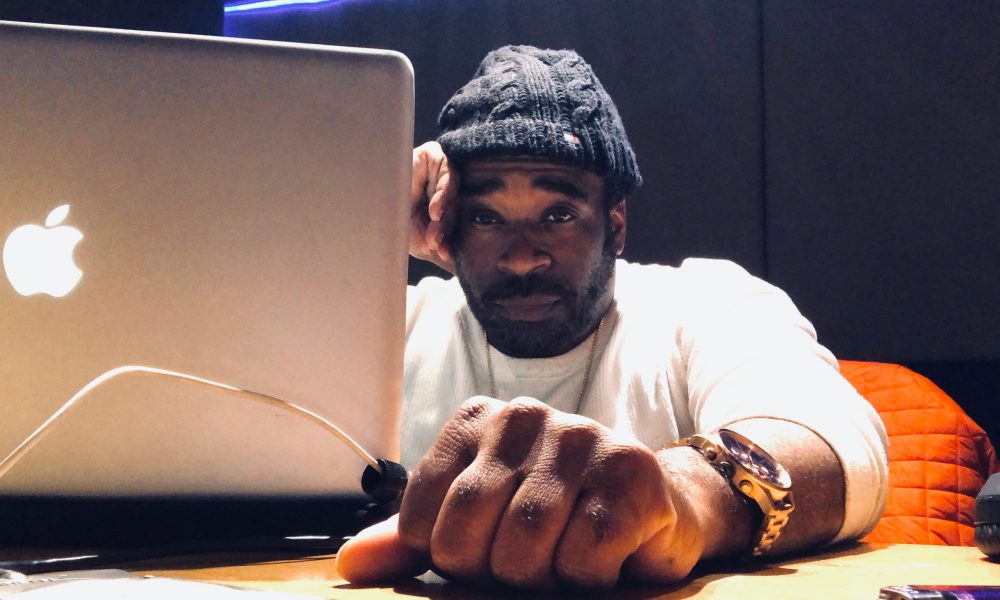 Today we’d like to introduce you to Paul “Baby Paul/BpZy” Hendricks.

Baby Paul is an American record producer and independent music label executive. Born in Harlem raised in Brooklyn and Queens, Paul got his start as an intern at Power Play Studios in Long Island City, NY during recording sessions for Eric B. & Rakim, Kool G. Rap, KRS-One, others. As a member of the 90’s production crew “Da Beatminerz” (1995 to 2000) Paul contributed music to classic songs on albums by artists like: Black Moon, Smif-N-Wessun, Heltah Skeltah, OGC, Artifacts, Busta Rhymes and the Flipmode Squad, Naughty by Nature, Talib Kweli, Xzibit, others. In 1996, Paul worked on the certified Gold Soundtrack for the film, “High School High”, starring Jon Lovitz. In 1998, Paul worked on Fat Joe’s 1st G old album “Don Cartagena”, the song featured the late Big Pun. In 1999, Paul worked on the certified Gold Soundtrack for the film “Next Friday” starring Ice Cube. After departing from “ Da Beatminerz” in 2001, Paul worked on the Nas album “Stillmatic” on Sony Records which is certified Platinum. In 2002, Paul worked on the AZ album “Aziatic” on Motown Recs, the song featuring Nas earned a Grammy Nomination for “Best Rap Performance by a Duo or Group” and was certified Gold. From 2005 to 2010 Paul worked on four consecutive albums with AZ on Koch records – “Final Call”, “A.W.O.L”, “The Format”, “Undeniable”.

As an A&R Consultant for Koch Recs Paul brokered deals for Bizarre of D-12 and Bleu Davinci of BMF. As a music supervisor/composer Paul scored and licensed music on two independent films released on Koch DVD- “Soulful” and “Ex$pendable” which he also appeared in supporting roles as an actor. As an Executive Producer, Paul has been releasing music on his independent record label imprint- Divine Order Entertainment which was being distributed by E-One Music from 2014 up until 2020. In 2018, Paul has been producing music for up and coming artists of various markets and genres. In the process of creating music under the group collaboration name “XrossRoads” with Detroit based freestyle/battle rapper Supa Emcee – (featured artist battling Eminem in the film, “8 Mile”) Paul developed 2 Ep.projects as executive producer over the course of 2 years entitled, “X Em’ Out” – released in 2018 and “The Road LessTraveled” -released in 2020. (both releases are available in streaming platforms) In 2020, Paul collaborated with artist manager Antonio Velaz on developing and marketing up and coming rap artist – Lil XxeL who signed to a 7-figure deal with 300 Entertainment in May 2020. In early 2021, Baby Paul secured a distribution partnership with his new business partner Antonio Velaz for the XxeluLous Music Group label imprint under 300 Entertainment’s NEW distribution platform, Sparta and is set to release new music at the top of the 2nd quarter by an up and coming artist from the Midwest, Dre Banks. The 1st single, “Boyfriend, Girlfriend” features legendary Miami based female rapper Trina.

Would you say it’s been a smooth road, and if not what are some of the biggest challenges you’ve faced along the way?
I would say some of my struggles in the music business have been failed business partnerships with former associates in the process of starting my career around 2014 as an independent label owner, lost invested capital in a previous upstart brand management company that ended up folding, the underexposure of quality music which was developed and released and did not receive the proper marketing support it deserved to reach as wide of an audience as possible.

Thanks for sharing that. So, maybe next you can tell us a bit more about your work?
I am a Grammy Nominated music producer, independent label owner, business manager, and A=R consultant. All of my skill sets have been developed over time from years of experience having worked with some of the most credible music artists producing songs for various record companies both major and independent. I am most proud of expanding my resume from being a working musician who not only creates music and develops new talent but also having transitioned into an independent music executive and a curator of the culture through various forms of media by co-owning and operating my multimedia company XmG (Xxelulous Music Group) and also launching a 24/7 global streaming television platform, #HTv – Hendricks Tv which is available now for free on smart tvs and distributed by apple tv, roku tv, and verizon streaming outlets.

What were you like growing up?
Growing up, I was somewhat of an introvert in grade school, I made a select group of friends who shared my passions and interests such as music, art, science fiction, and superhero comic books. 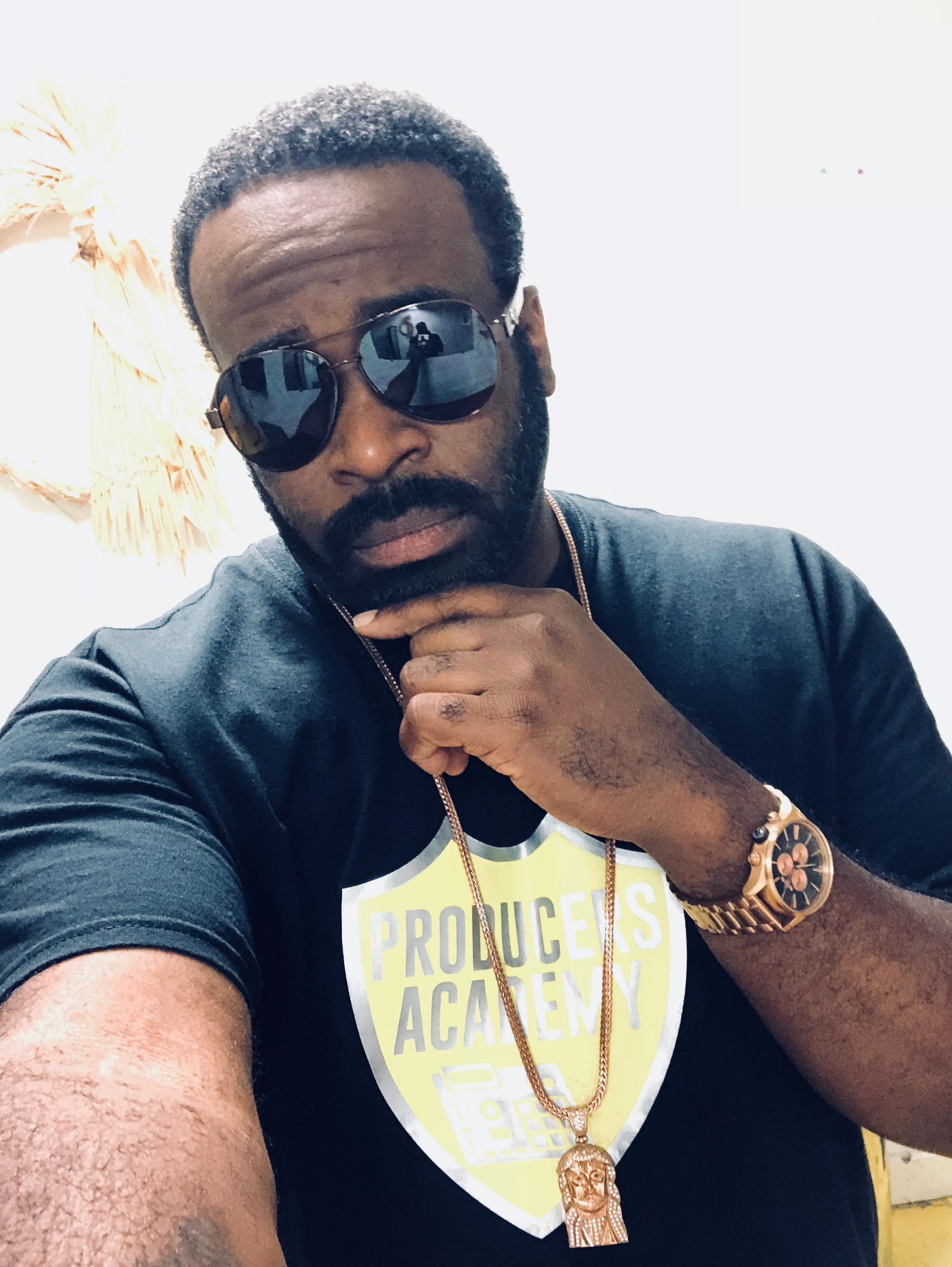 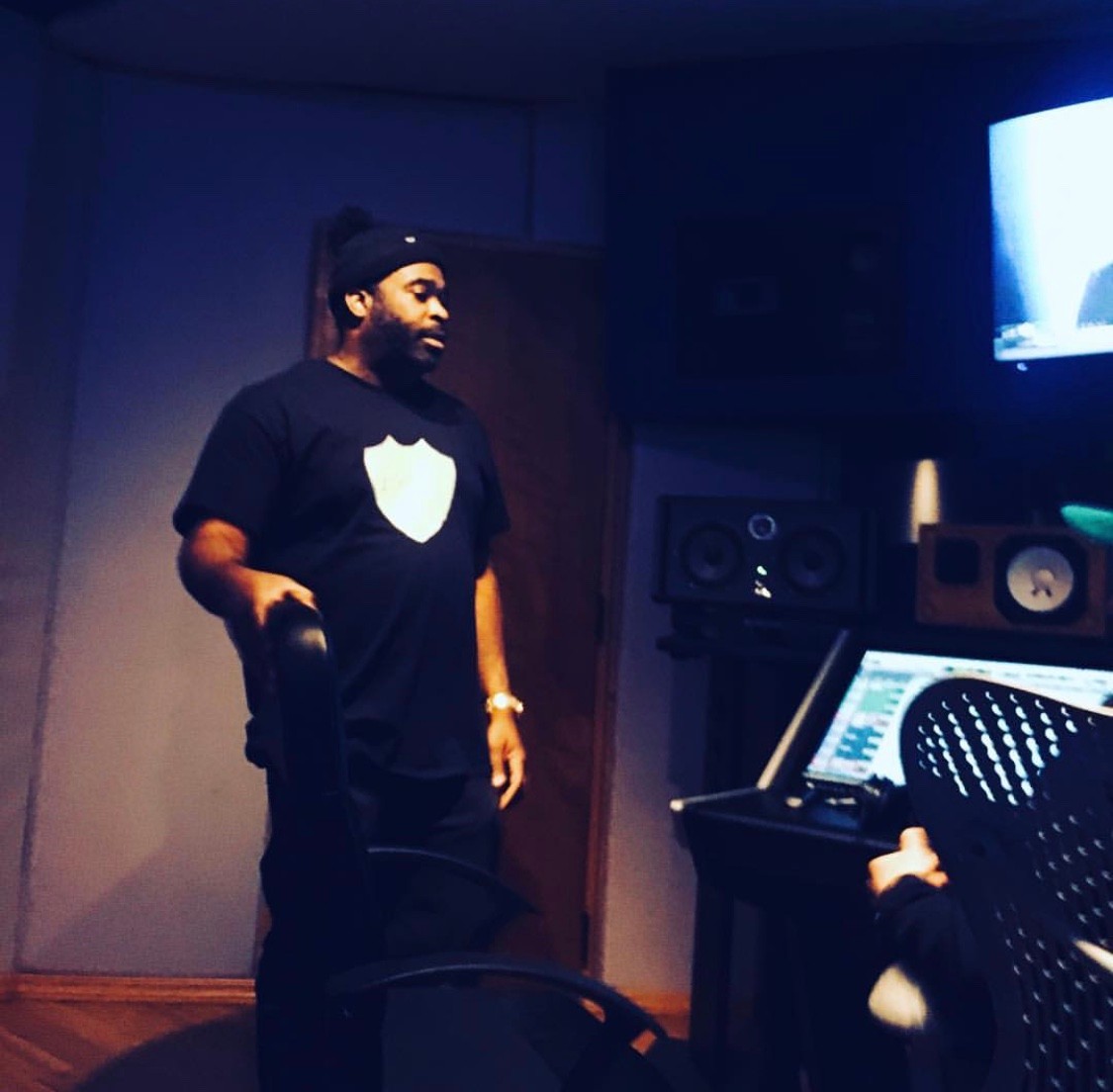 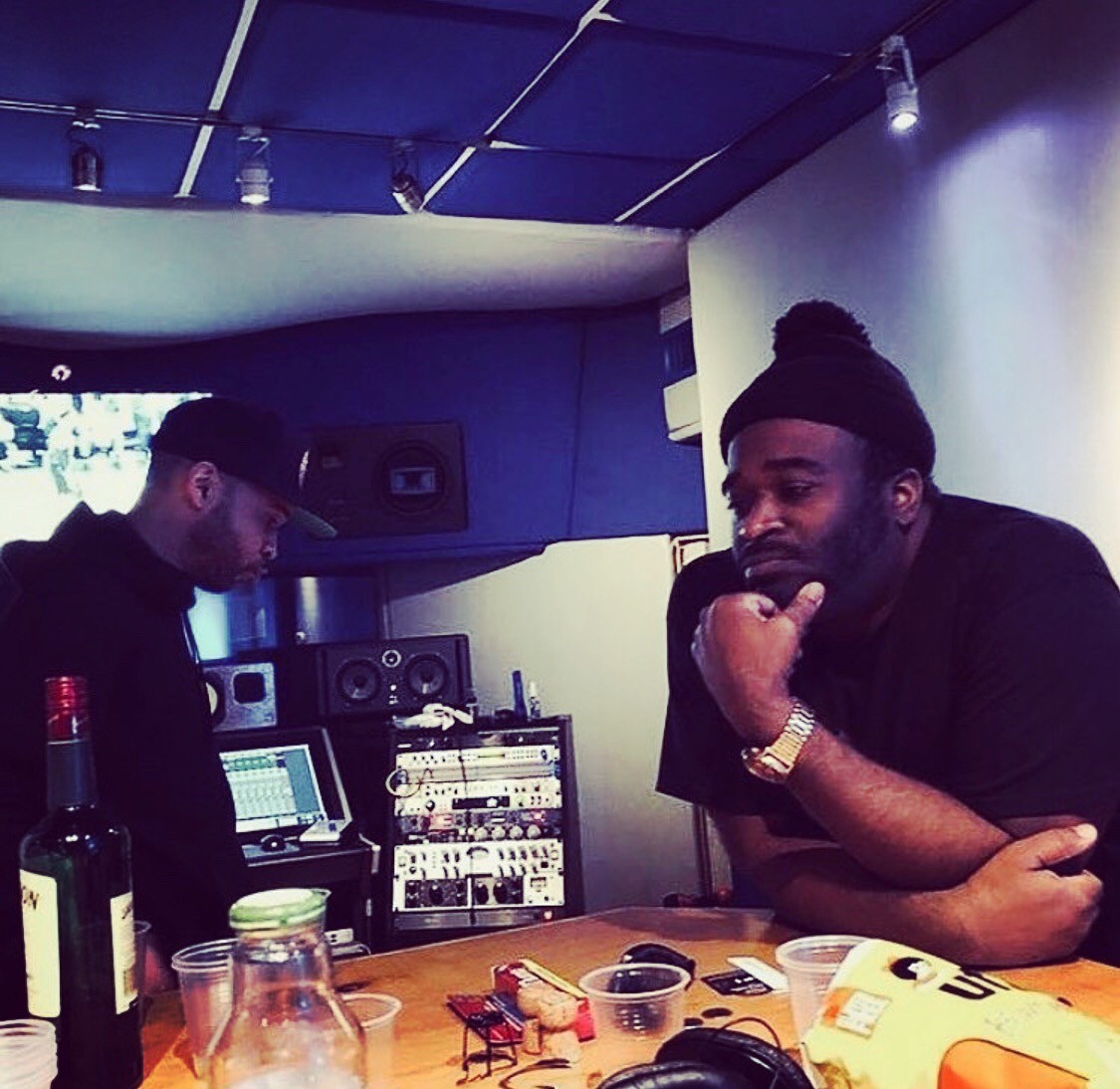 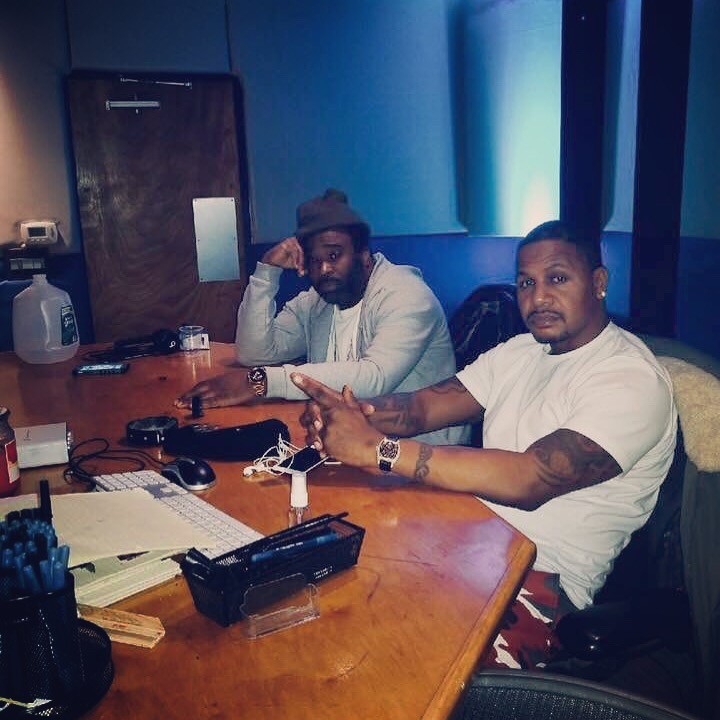 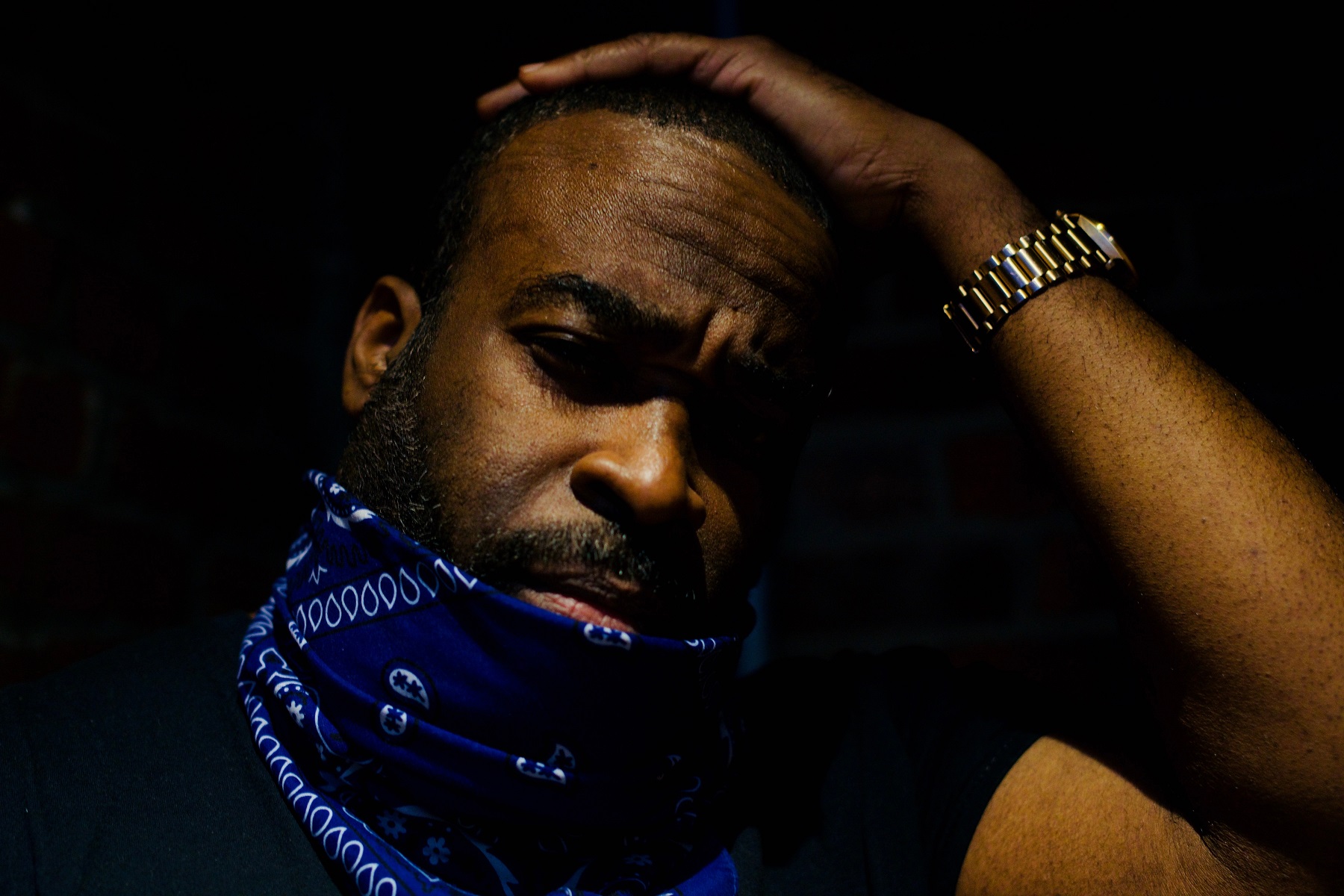 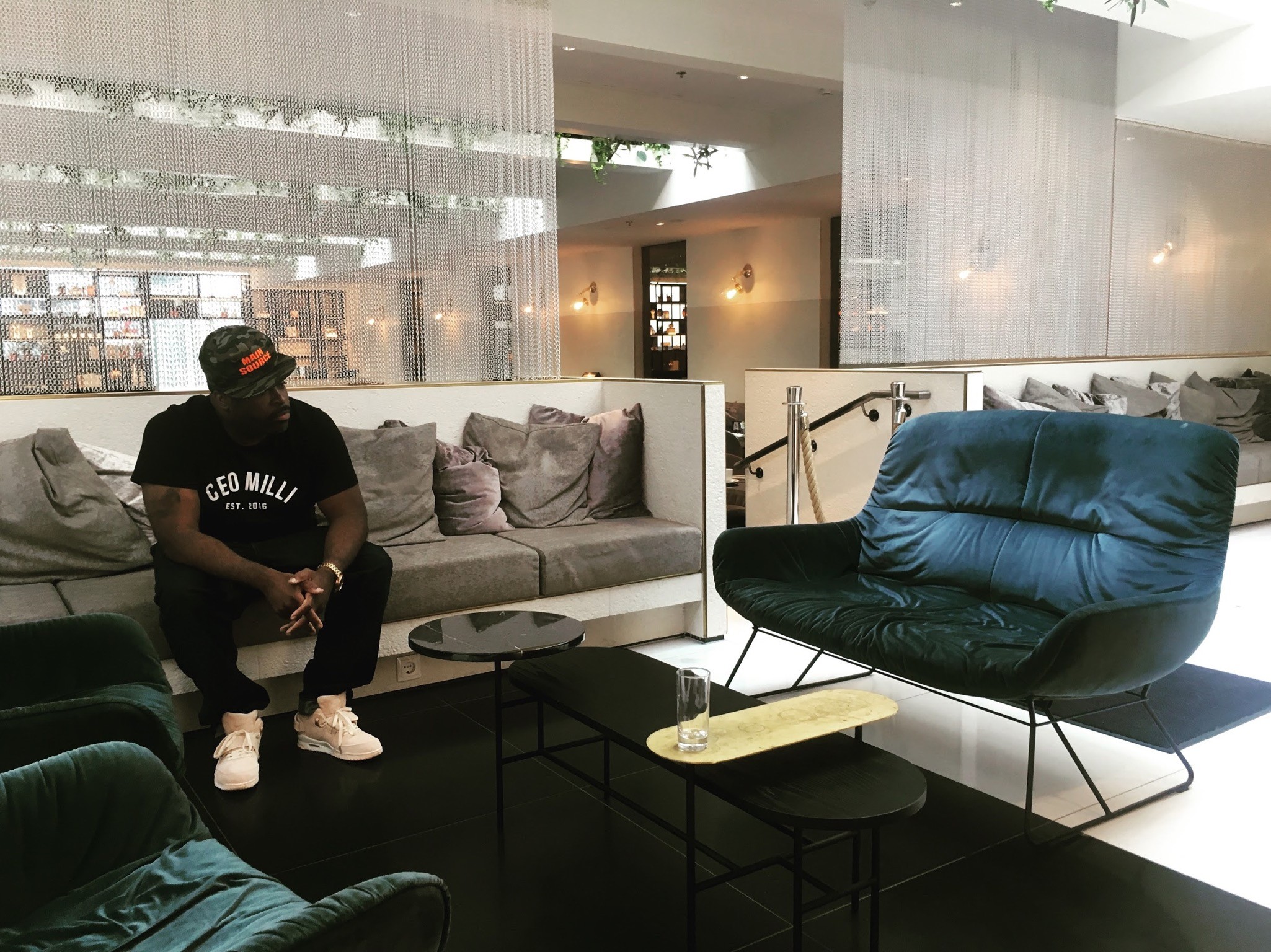