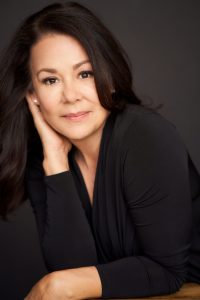 Today we’d like to introduce you to Patricia Rae.

Alright, so thank you so much for sharing your story and insight with our readers. To kick things off, can you tell us a bit about how you got started?
I always knew that I wanted to be a performer. I would make up shows in my grandmother’s living room and interview myself. I would invent characters and act out scenarios for them. I was an avid T.V. watcher from an early age. Being first-generation Americans, we spoke only Spanish in our household, so I learned most of my English on Sesame Street, and then eventually, when I entered school.

I just remember that feeling of making people laugh. I had an innate sense of comedic timing, which I inherited from my father, and I couldn’t get enough of it. Then when I got cast in my first play in the 4th grade, after we were asked to go home and study a monologue and then audition it for the teacher the next day, I memorized it, which impressed my teacher tremendously, But most importantly it got the attention of the Drama teacher who was putting together a production of “Oliver”, and she ultimately offered me the role of Beth in the show. And that was it. I had the acting bug. I eventually studied at the famous Lee Strasberg Institute in NY, which lead me to auditioning, and I right out of the gate, I booked a guest starring role on the hit TV show “Miami Vice” at 19, and I never looked back.

We all face challenges, but looking back would you describe it as a relatively smooth road?
It has been anything but smooth sailing. I got my first big job so young that I thought it was going to be easy… and from there, it went downhill. I struggled to be seen for non-Hispanic roles. And what I was getting offered to read for were always victims, with accents and low-income characters. Which was ironic to me because I didn’t have an accent, and I considered myself American. So, I couldn’t understand why I couldn’t be cast as that. I ended up breaking into the commercial business on the advice of an acting colleague who told me to reach out to my first agent, Wendy Curiel. I survived waiting on tables and doing the random tv show here and there. And doing lots, and lots of extra work, to make my SAG insurance eligibility. It wasn’t until I got cast as a bartender on the original Law & Order series that I started to gain traction again. But that took about 10 years between booking my first big gig and my second job on a tv show.

As you know, we’re big fans of you and your work. For our readers who might not be as familiar what can you tell them about what you do?
I’m most known for my work in the Oscar-nominated film “Maria Full of Grace”. That film definitely changed my career. I became known as a powerhouse actor after that. Casting directors would compliment my performance whenever I came into their offices, and it opened doors for me. I am extremely proud of that piece of work, for it was the first time that I had ever acted in Spanish on screen. Not only that, but I was playing a Colombian woman, and I got to pay homage to my heritage, as my family is from Colombia. From then on, I became known as a dramatic actress. But I still wanted to play funny characters, which I was able to do on stage. So I honed a lot of my comedy skills in a sketch comedy troupe in NYC called Salsoul Comedy Troupe. We focused on predominantly Latino characters. We wrote and performed our own sketches, then took them on the road, including colleges, jails, and comedy clubs. It wasn’t until I got cast as Judge Abigail Delgado on All Rise on CBS that I finally came full circle, playing a dramatic role with comedic timing peppered throughout (think Judge Judy on a scripted series.) I think what sets me apart from many actors is my longevity and my tenacity. I just don’t give up. That I attribute to my undying faith. I just always believed in myself.

How do you think about happiness?
What makes me the happiest is making people laugh. Healing them through laughter is the greatest gift I can offer someone. Life is hard enough, and we have so many obstacles to overcome. It’s really just all about perspective. And anything can be funny. It just depends of what angle you look at it from. Aren’t all great comedies just dramas with the wisdom of space, healing and time. 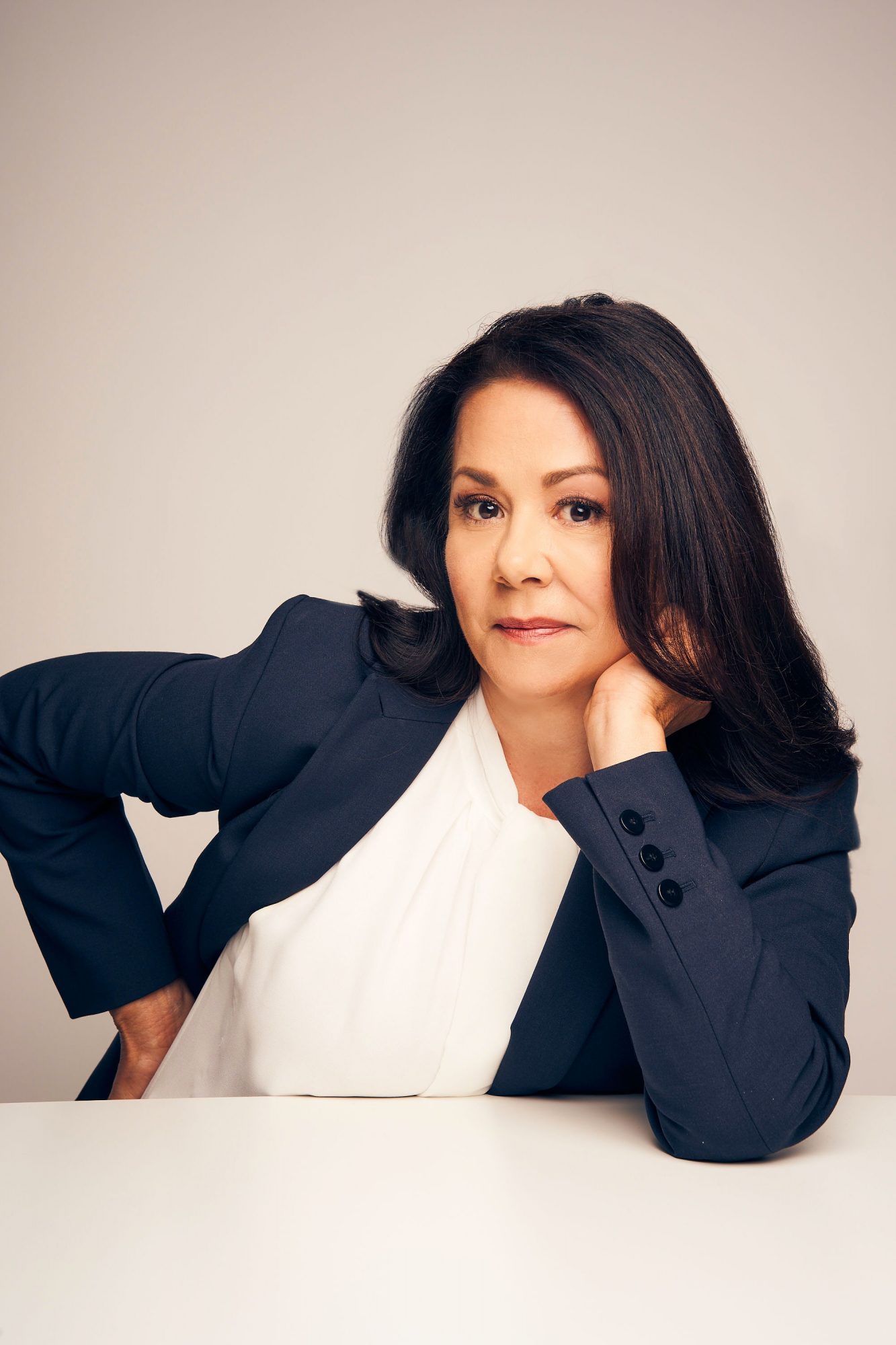 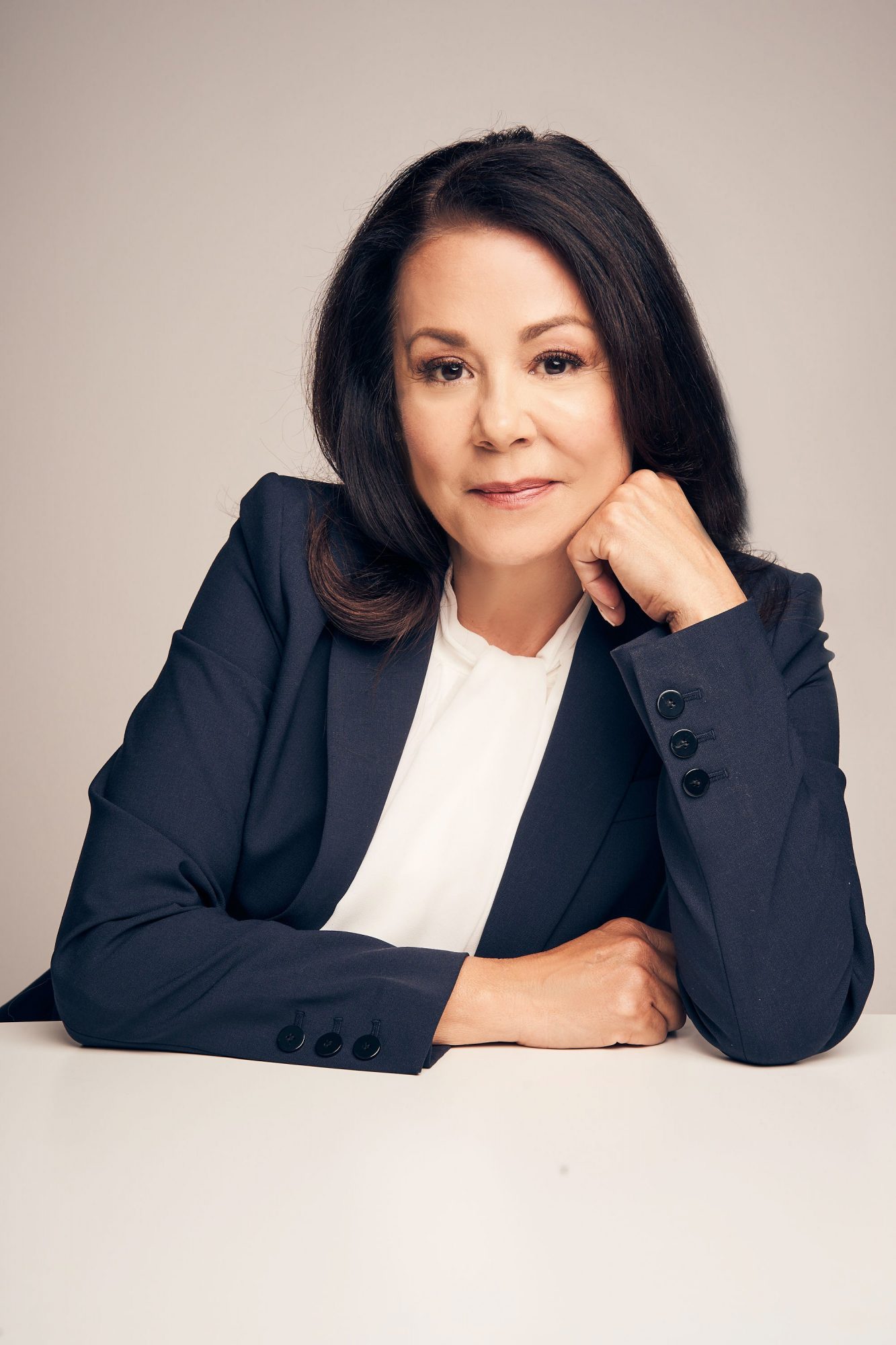 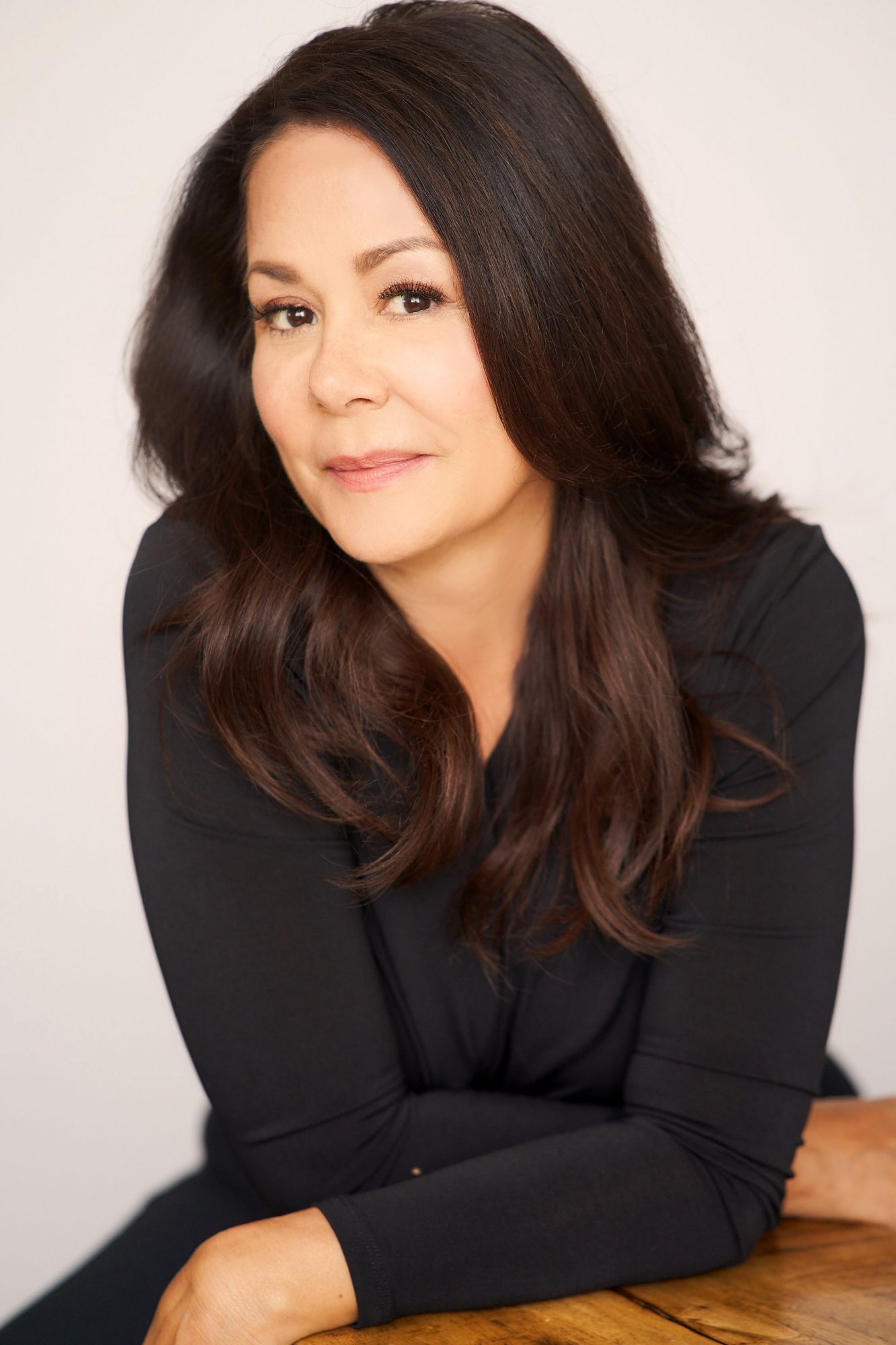 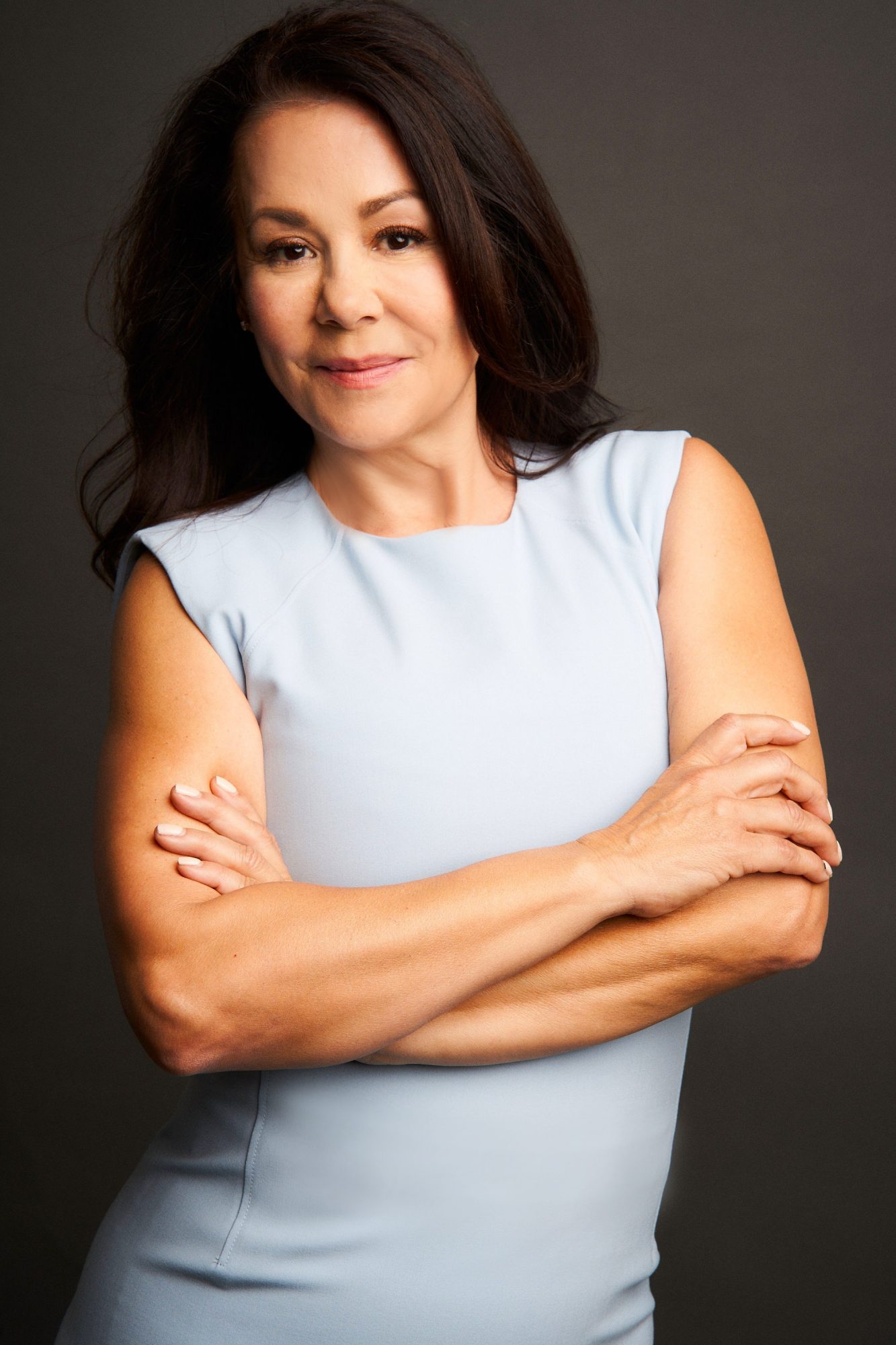