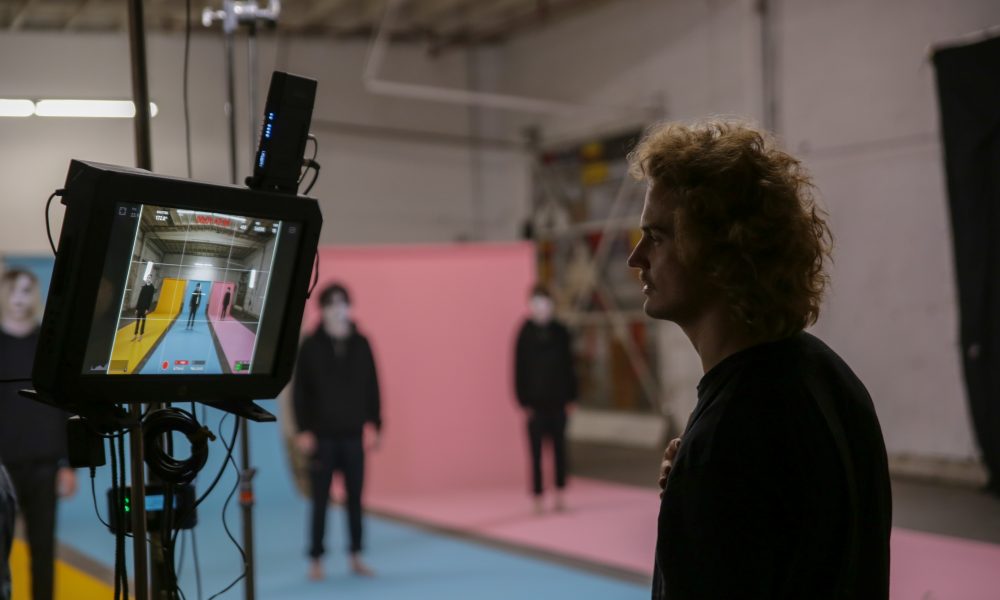 Today we’d like to introduce you to Parris Calkin.

Hi Parris, thanks for joining us today. We’d love for you to start by introducing yourself.
I went to a middle school that had a performing arts program. We had choir, dance and drama classes mixed in with our regular curriculum. That was how I got exposed to performing. We put on musicals and dance performances and I had a very positive experience and met some amazing, talented people.

I didn’t know the reputation my high school’s drama program had, so I successfully applied to their media focus program. The most interest I had ever shown in cinema previously was because of my desire to be an actor.

Starting my second half of the freshman year, I was able to audition for the musicals at my school and eventually joined the drama classes the next year. Meanwhile— for the media focus program — I would make student films with my other classmates. That was my first introduction to filmmaking. I started to get closer to some of my soon to be friends — JC Castro, Tino Dimperio and Zane Demarest— as school went on. My relationship with them was a defining moment and the paradigm shift of interests which led me to my current focus. My sophomore year, we started making some of the school film projects together and we had an animation project that we all collaborated on. They also had a YouTube channel they would upload onto and I would assist them occasionally with that.

Our teacher ended up liking some of our projects and submitted them to some student film festivals. Some of them happened to win a few competitions. I pursued acting throughout the rest of high school and even wanted to continue in college. I didn’t really know what I wanted to do going into college however. I signed up to be in the film program at CSUN thinking I’d still be able to minor in theater. I ended up joining a few dance teams at the beginning of college instead of acting. Film still wasn’t my focus until a year and a half in.

Then I had my first screenwriting and television classes.

At the end of my second year, one of my professors looked at me and told me I was a writer. That was the moment that everything made sense to me and it really put my life into perspective. It’s funny, it may not be a significant moment for him but it’s the spark to the fire that’s going to drive me the rest of my life.

That summer, I bought and read all the film books I could. The next year, I found out there was a screenplay library at my school. I decided to intern there. I started checking out and reading scripts every day and exposing myself to the history and language of cinema. I spent a lot of time alone the next years at school. I was truly on my own schedule. I couldn’t get one of my classes for my major so I took a lot of film theory classes while waiting.

There were some other students that worked in the theater at the school. I asked how I could get a job there. I worked at the theater as an usher and projectionist the rest of my time at school. Every aspect of my life related to my studies. I figured out I was not only a writer but a director too.

I came out of school with some short films under my belt and started to PA for the TV show Big Brother. I did some other work on shows such as Love Island and The Hustler. I started saving my money to do my own projects.

Some of my best friends are musicians so I’ve been doing music videos for them as I continue to build my skills. My first music video was for my friend Johnny Goth’s song, Burn Out. Right now, crazy enough, it’s made it to 500,000 views so far. Making music videos has become one of my favorite forms of expression and it’s something I want to continue doing throughout my career. I’ve made projects with Ralph Castelli, Mack Keane and I have a few unreleased projects coming soon. In the last year, I’ve been Producing, Directing, Editing, and Coloring my projects myself. I have some amazing friends that help me on them — Natalia Moscoso is a Director of Photography and Jeremy Miller is a Producer. I couldn’t do it without my friends.

Alright, so let’s dig a little deeper into the story – has it been an easy path overall and if not, what were the challenges you’ve had to overcome?
I started out having to pay for all of the music videos I’d make. I save up money from working and recycle all I can into my projects. It’s important to continue to create whether it’s paid or not.

With Covid, it’s definitely made it a bit harder to branch out. My parents are in a completely different field. So it’s just a matter of working 12 hour days while producing/directing my videos as well. It’s a lot of me at this point of the process. I want to be able to bring the amazingly talented friends I know onto projects. I’m continually writing on the side as well.

I will make my projects happen anyway I can. This is my life. I am a filmmaker.

Thanks for sharing that. So, maybe next you can tell us a bit more about your work?
I’m a Writer/Director but I also do Photography, Editing, Coloring, and I Produce my projects when I need to. I write/direct short films and the goal is to make television and features. I create music videos as well. My music videos are my favorite works so far. The video I’m most proud of currently is an unreleased one that’ll be coming out soon. You can see some secret photos of it on my website and in my reel.

I’m not waiting for anyone to give me the opportunity or permission to create.

How do you define success?
Being able to provide for my family and friends while doing what I love. 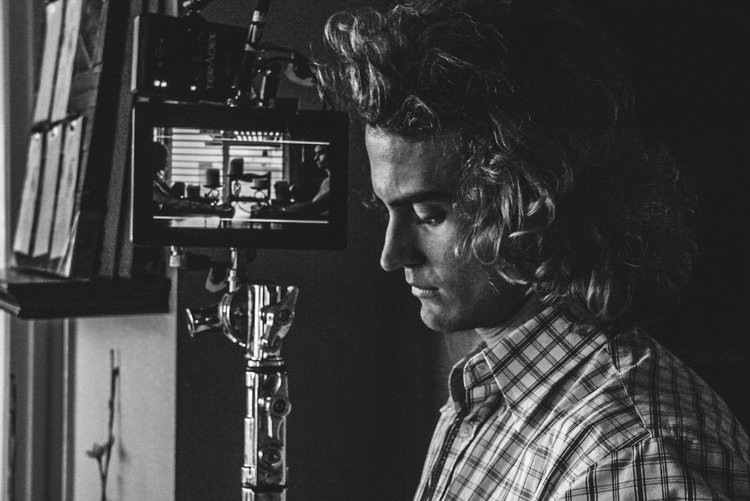 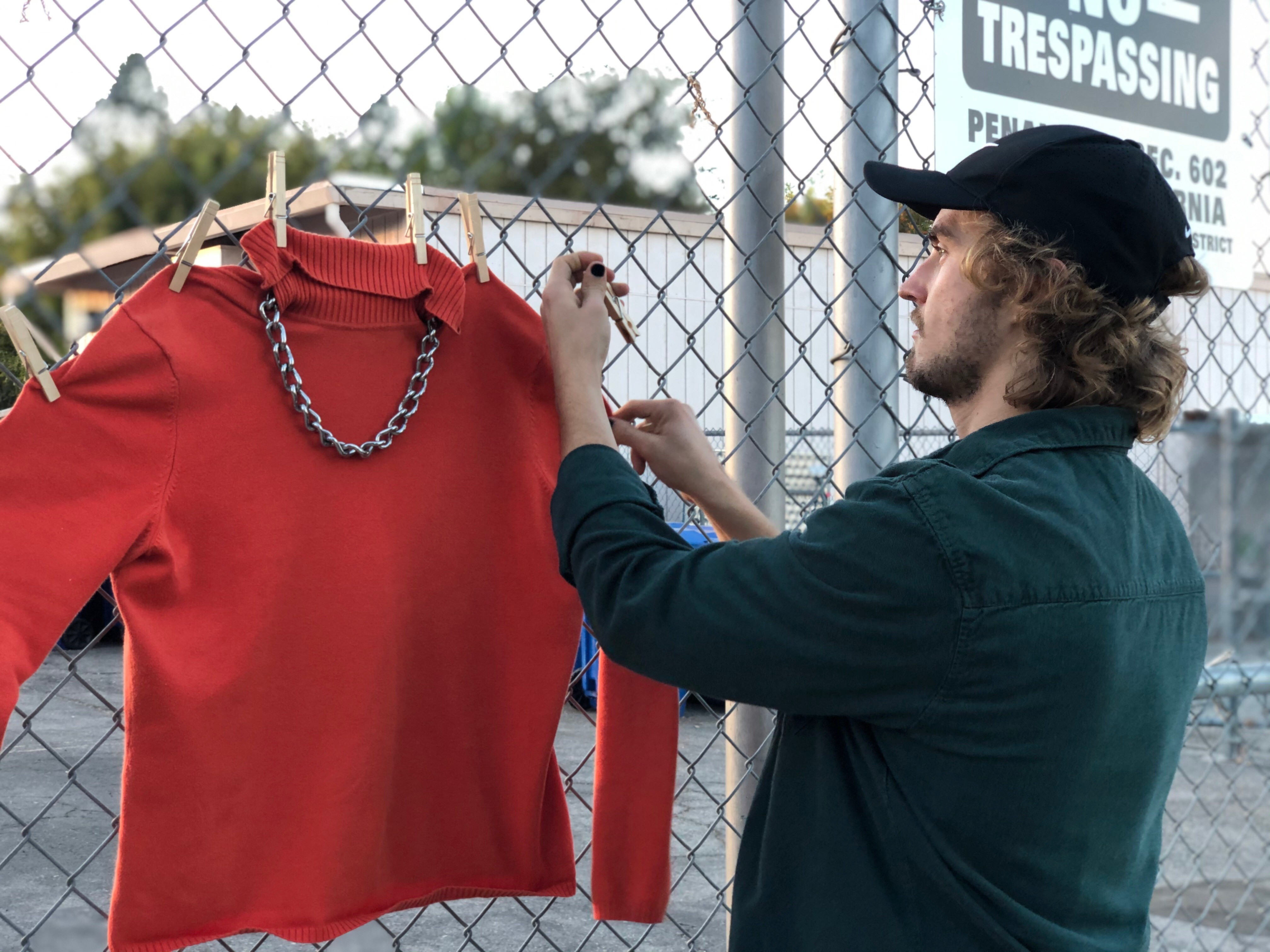 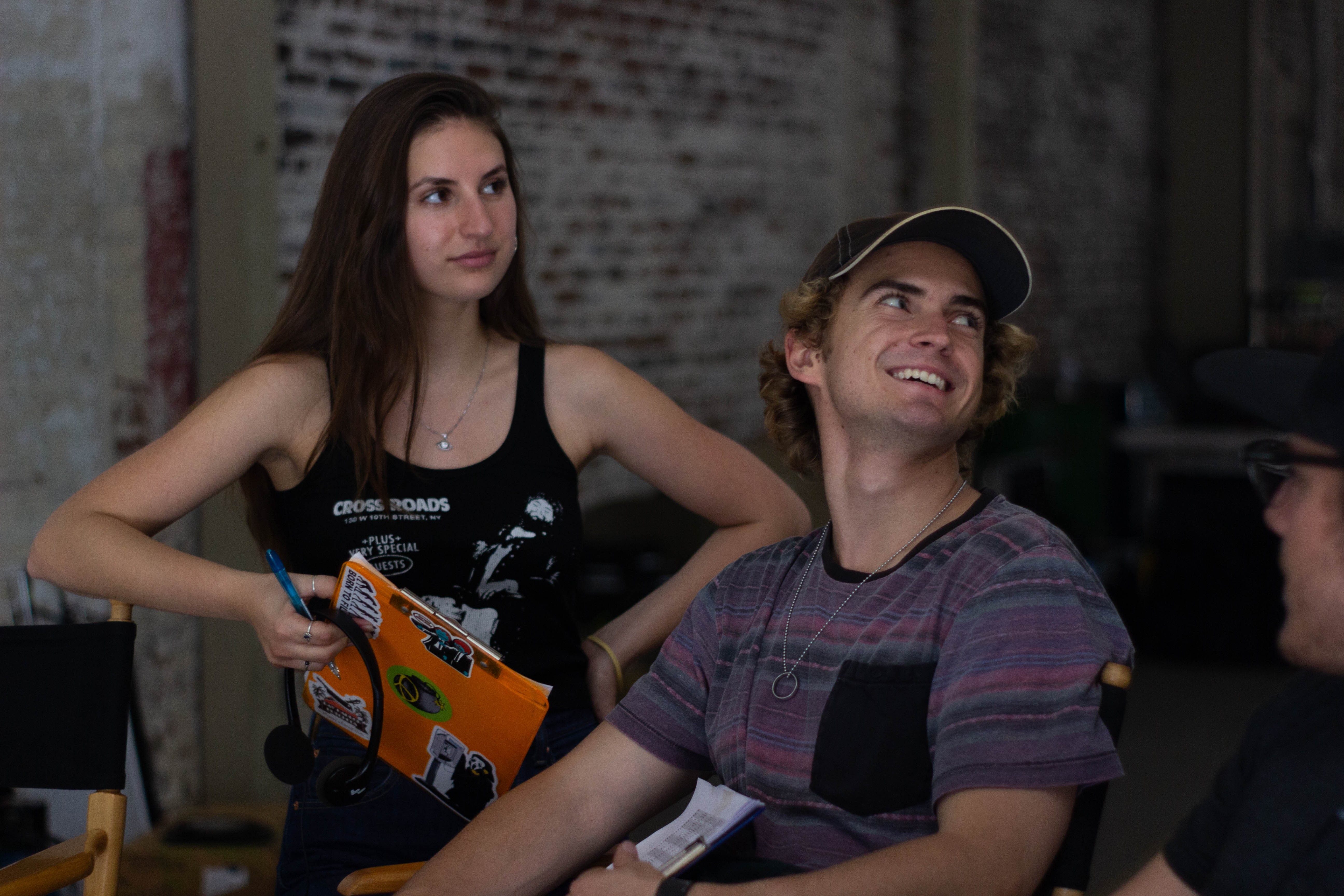 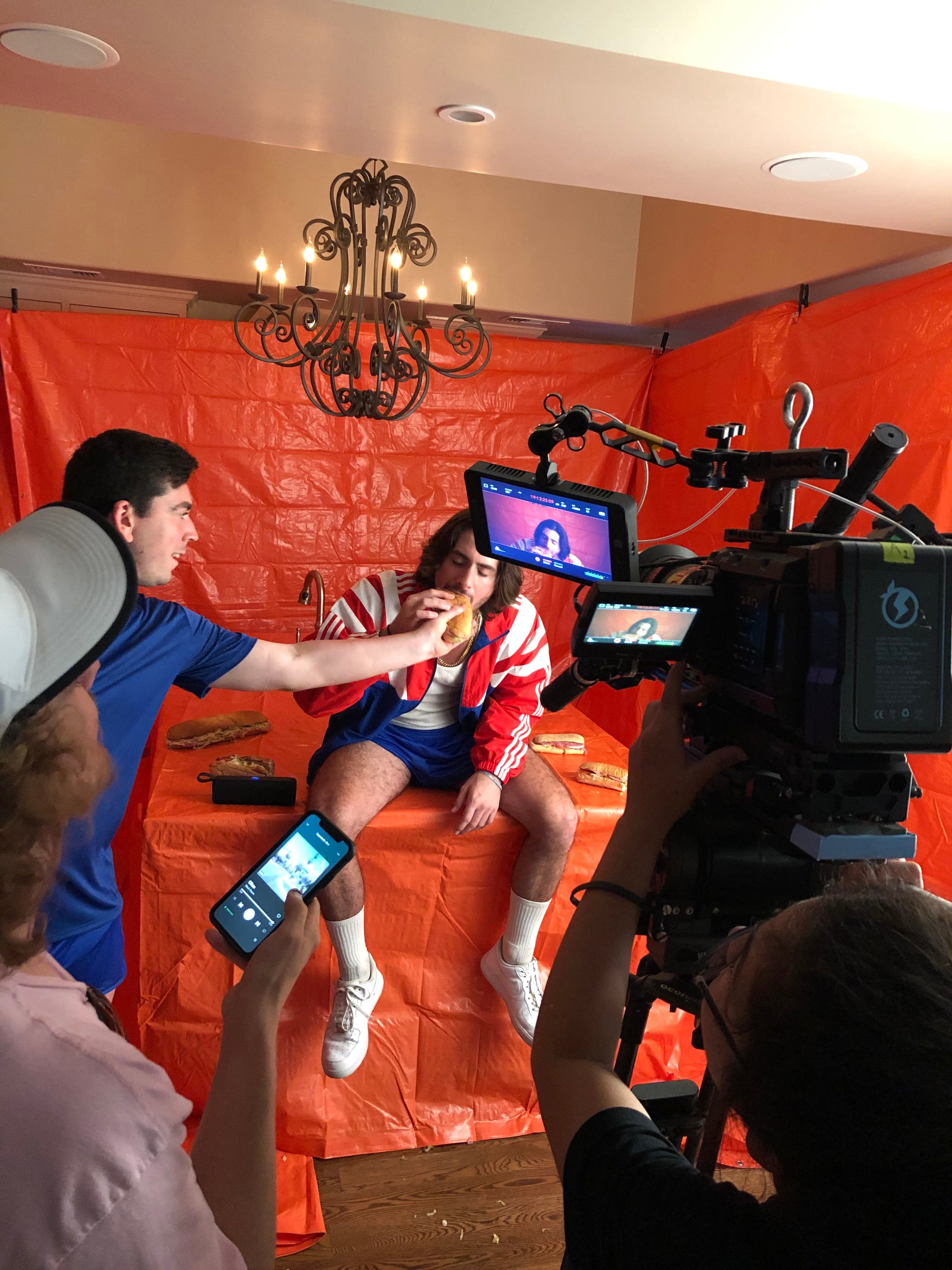 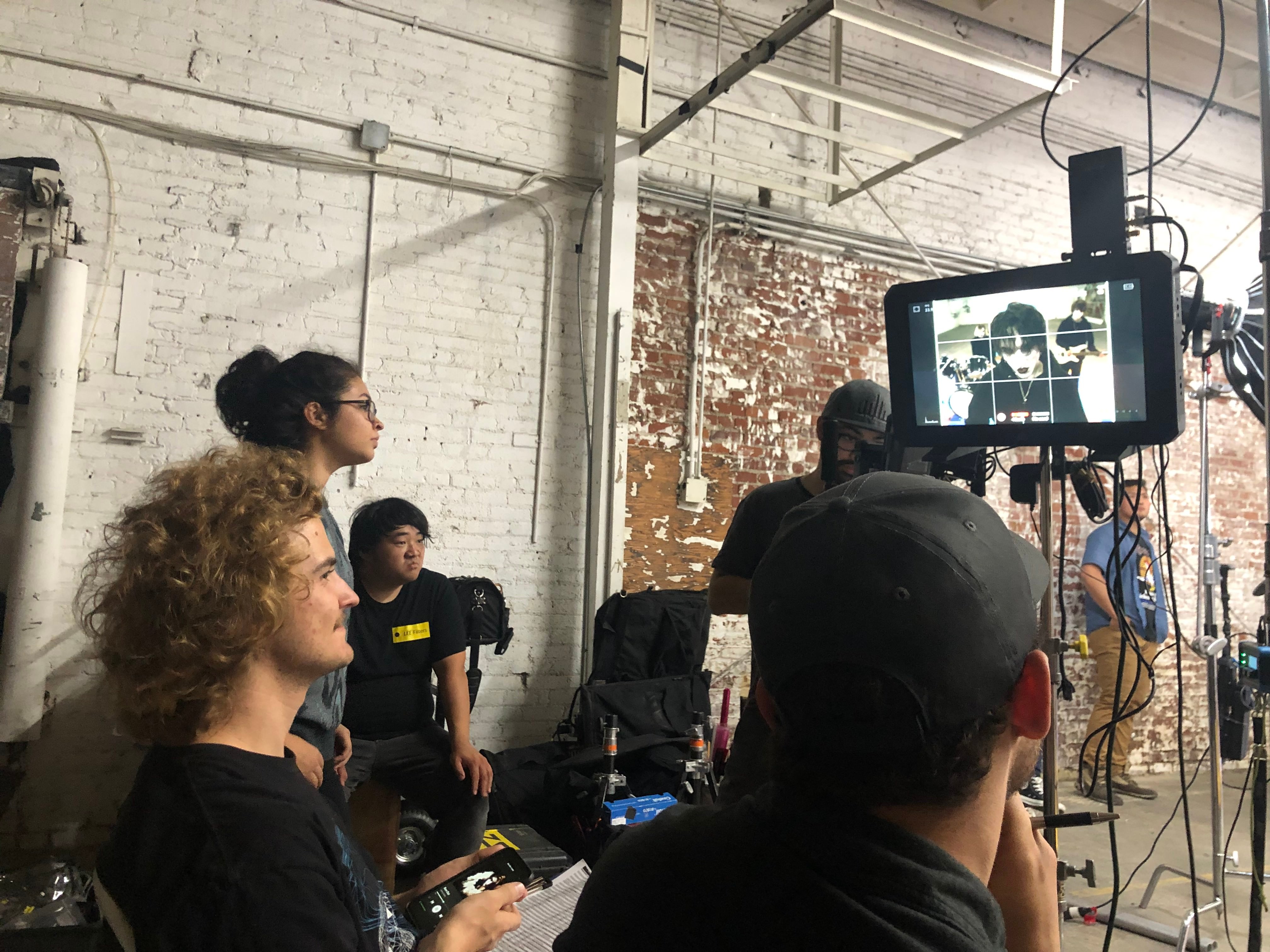 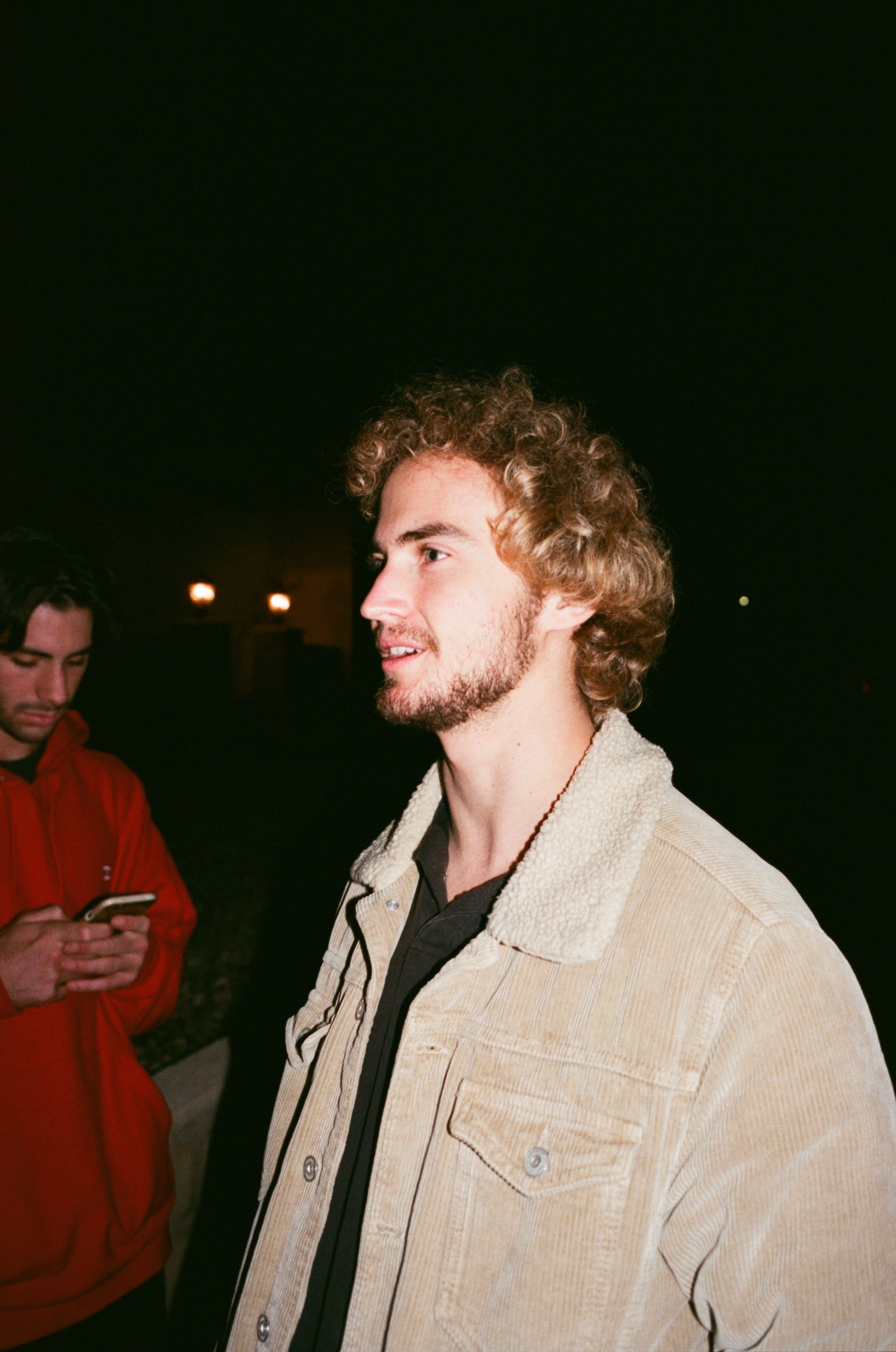 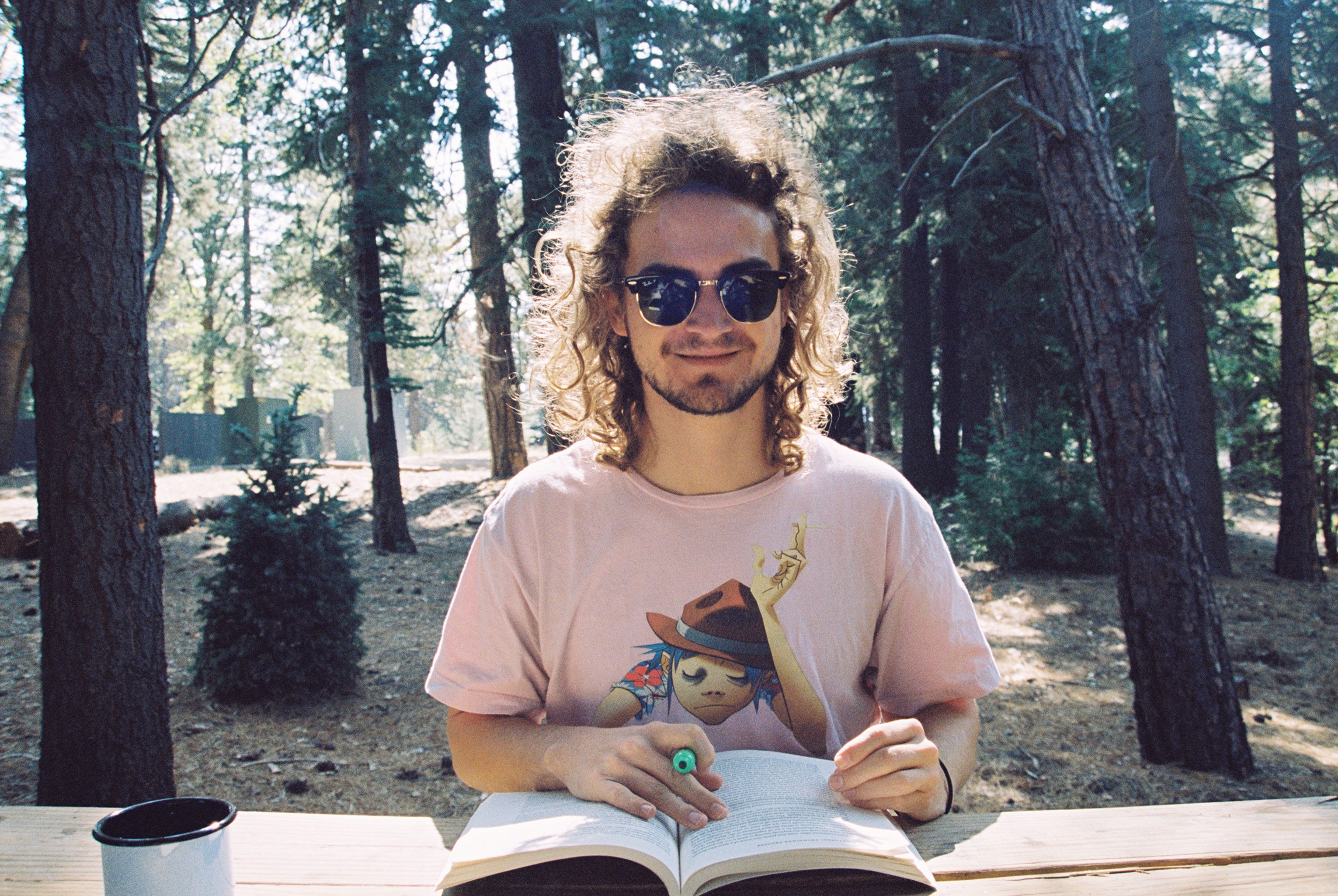