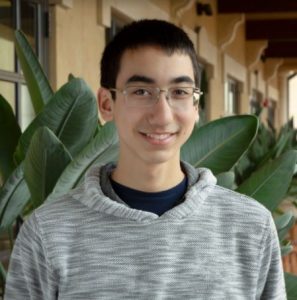 Today we’d like to introduce you to Parker Chatham.

Hi Parker, it’s an honor to have you on the platform. Thanks for taking the time to share your story with us – to start maybe you can share some of your backstory with our readers?
I got into filmmaking first through stop-motion at age 16. I was living in Texas at the time so exposure to animation was through experimenting with what I can get my hands on. From as early as I can remember, I made short films with my identical twin brother. We animated together and made puppets from spare materials. We also manually moved the camera for small distances at a time, and I can’t believe the final shots did not jitter and the animation was smooth considering we had such limited technology to work with. I remember our stop-motion sets and puppets would be littered around the house so it must have been a bit creepy. I would like to think we were somewhat similar to the Quay Brothers growing up.

I’m sure you wouldn’t say it’s been obstacle free, but so far would you say the journey have been a fairly smooth road?
I remembered how difficult at first to pursue what inspired me. My family struggled financially, and mental illness was something I was exposed to at an early age. My parents sacrificed a lot for me, and I am so grateful for their support. Despite the hardships, I managed to push ahead. I completed college at the age of 19 with dual degrees in film and art and decided to move to LA for graduate school. It was such an exciting and overwhelming time for me. I didn’t always know that I wanted to be an animator, although my initial inspirations came from animated films. After the first month at USC, I knew I pursued the right career. Animation is such a raw, fantastic medium for creating any kind of story and for any kind of audience. There is something vulnerable and profound in breathing life into a fictional character and making us feel empathy. After moving back to California, I felt immersed in a new culture so it was exciting. It felt like I was going back to what I loved and being fearless about what I wanted to accomplish.

Can you tell our readers more about what you do and what you think sets you apart from others?
I am an animator, filmmaker, and writer with an interest in surreal fantasy films. I specialize in CG character modeling and lighting. Telling stories that are provocative, dark, and oddly funny is my passion. My last film, “Bamboo Pillow”, which is currently screening at film festivals, is about a tired woman who visits a mattress store where she finds human-face pillows. The inspiration came from an incident I had in a grocery store where a stranger asked me to punch a bamboo pillow. Looking back on it, I am proud of the pillow characters turned out! I also love pointing out to people that I am an identical twin. It constitutes a huge part of who I am and am extremely fortunate to share my creative energy with my twin brother. We both work on our films together, celebrate each other’s achievements, and are very critical of each other’s work. We are each other’s best friends and harshest critics.

What’s next?
Growing up, I didn’t see films that talked about the complexities of growing up as an identical twin. As a storyteller, I want to make films that have positive portrayals of identical twins that extend beyond being oddities or as comical foils to the individualistic hero. I want to break the stereotype that twins are strange, odd, interdependent people and show them as unique, likable, and independent heroes. As a director and designer, I hope to work at a design studio and seriously undertake pitching. I am currently working on my thesis production which is about identical twins struggling with separation. I am so thankful for the support from my family, colleagues, and professors at USC. I am so excited to be in the field of animation and look forward to the future! 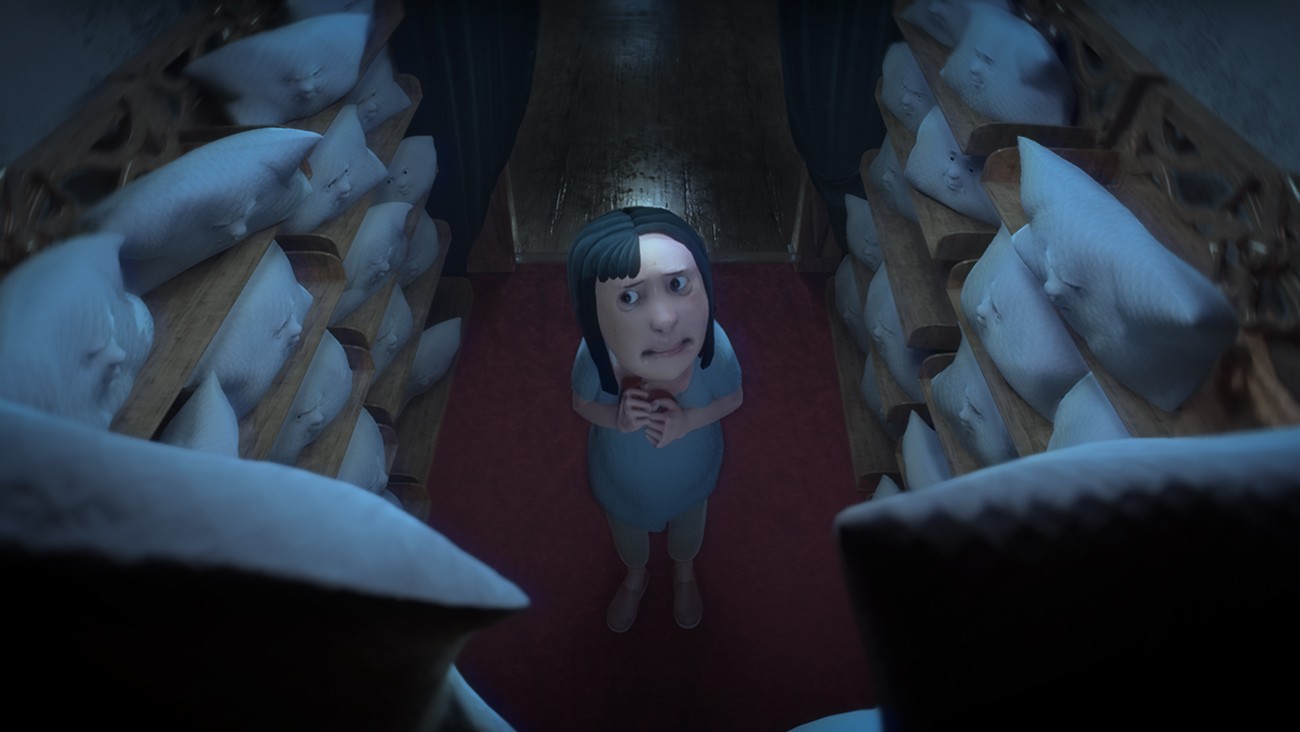 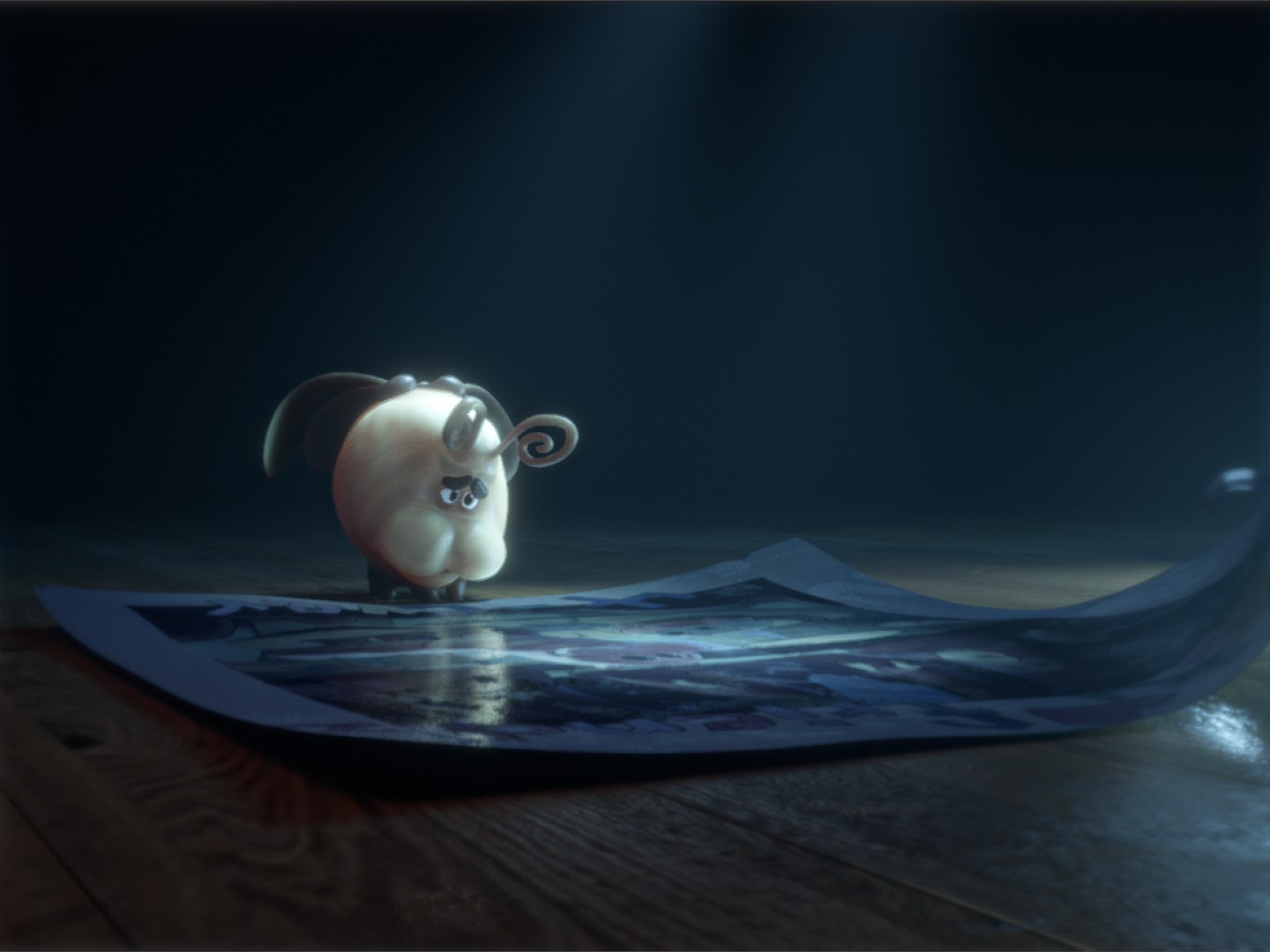