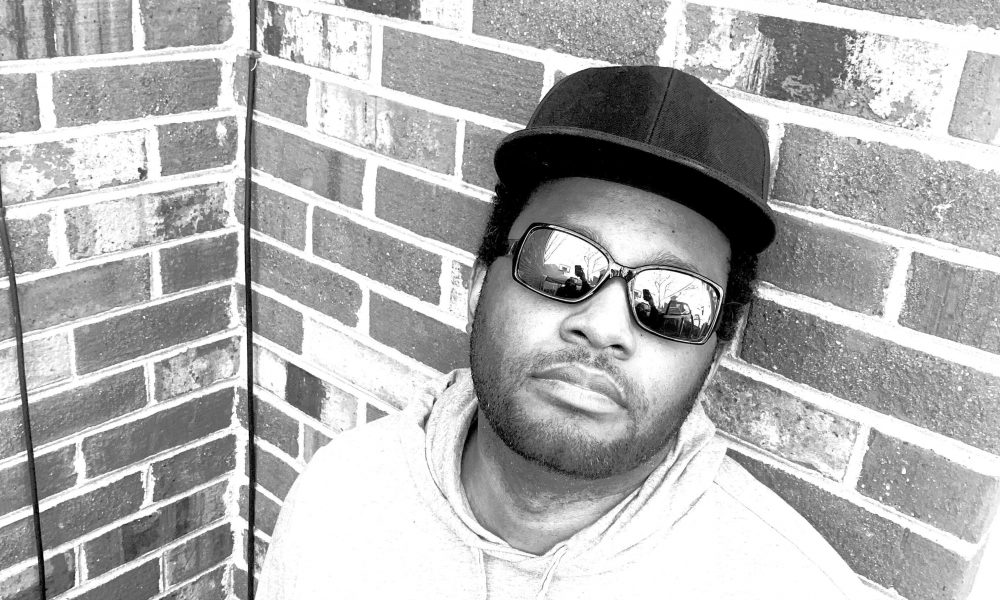 Today we’d like to introduce you to Onzie Barnes from New York.

Onzie, we appreciate you taking the time to share your story with us today. Where does your story begin?
I first started playing the piano at nine years old, after asking my parents if I could take piano lessons! This would lead me to become engulfed into wanting to know everything about this instrument and where it could potentially take me. After developing my skills on the piano and joining the Jazz Band in High school as their keyboardist, I received a scholarship to attend Norfolk State University, majoring in Music with An Emphasis In Media. While attending Norfolk State University in 2008, I interned as the Head Recording Engineer for their media program. This afforded me the opportunity to work with many artists in the area, develop my producing and songwriting skills, and to also build my network of like-minded creatives! Upon graduating from Norfolk State University in 2010, I was invited to attend a series of songwriting sessions at Daddy’s House Recording Studio (Bad Boy) in NYC for the Late, Great Heavy D in preparation for his final studio album “Love Opus.” These recording sessions gave me a great deal of insight into the creation of many songs all at once and allowed me to gain priceless knowledge from Heavy D himself. I’ll never forget the advice he gave me when he said, “It’s always best to write from your first instinct, write what you feel.” In 2015, I began working with Amurco, a sync licensing company that specializes in music placements with brands such as: BBC, FOX, and HBO networks, including major restaurant chains. I was fortunate to land my songs with brands like Burger King, Pizza Hut, and Wagamamas. Since then, I have been fortunate to sign on with multiple sync licensing companies to place songs with their respective brands as well.

Alright, so let’s dig a little deeper into the story – has it been an easy path overall and if not, what were the challenges you’ve had to overcome?
No one likes to hear the word “No.” As I was shopping off songs to many labels, I would get so many rejections, and they seem to come quite often than usual. After a while, I had to tell myself that this is how the music industry works. You’re going to get a lot of doors slammed in your face, but the key thing is to always “Keep Going.” Having adopted this concept helped me to go back and tweak my way of reaching out to these label executives and condensing it down to get straight to the point.

Can you tell our readers more about what you do and what you think sets you apart from others?
Currently, I Write, Produce, Engineer, and Mix! I know, that sounds like a lot LOL, but really it doesn’t feel like a lot of work, just a lot of hats! As time progressed, I fell more in love with the mixing process due to always wanting to hear what the final product was going to sound like! I used to think that it was always about the production of a song that determines whether or not that song will be, you know, a hit song. But leaning a listening ear to that final mix of a song is what really makes or breaks the value of that song, sonically! I believe that is one of the things that sets me apart from other creatives that work in my niche. I always pay attention to every little detail about any song that I work on, whether it’s my own song or a song that I’m working on for a client.

Is there anyone you’d like to thank or give credit to?
I would definitely say that my family plays the biggest role in all of this! My parents and siblings have been so supportive in my musical journey, from buying me my first keyboard, supporting my decision to major in music, to them jamming to my songs! Thinking about it, I realize that being a musician is something that you’re born to be, not chosen to be. I’ve met many people who would tell me “man, you’re so lucky to choose your major in college.” At first, I didn’t understand what that meant until later on in my life. You have people in this world that look down on the “being a creative profession” and would automatically say that you should have a plan b in place…I get it! BUT, I’m so fortunate and blessed to have a family unit that taught me to give my PLAN A everything I got and to never stop trying! I love them! 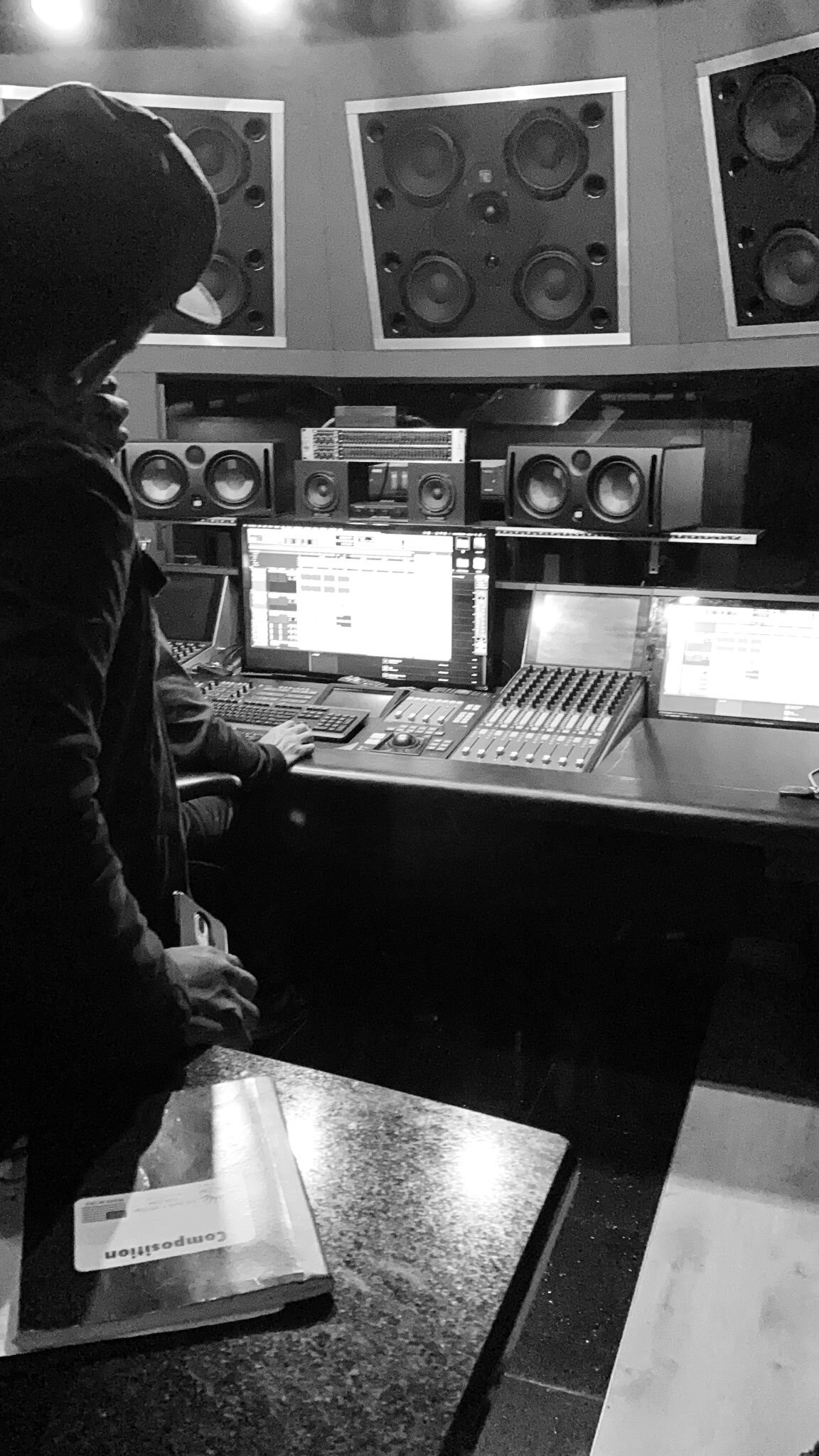 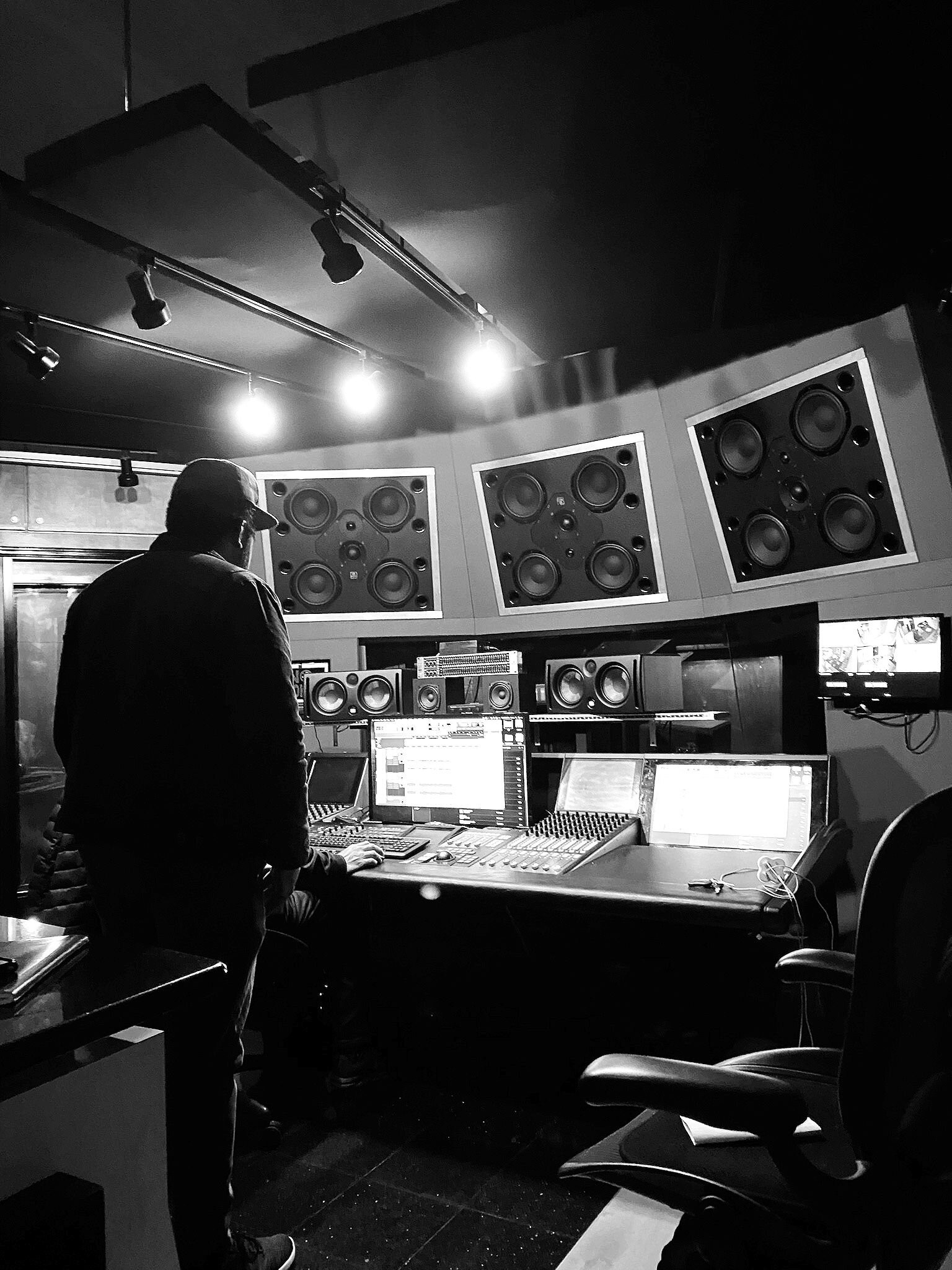 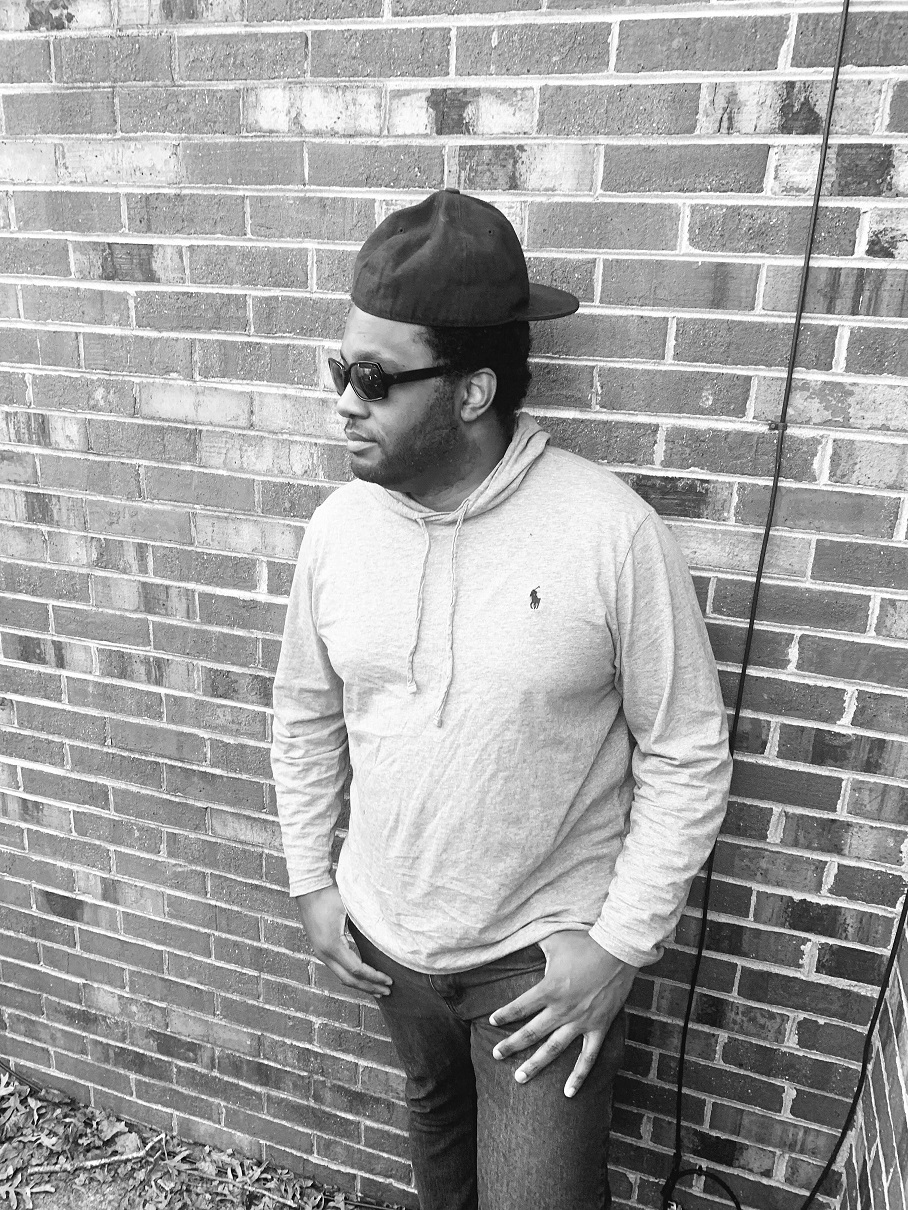 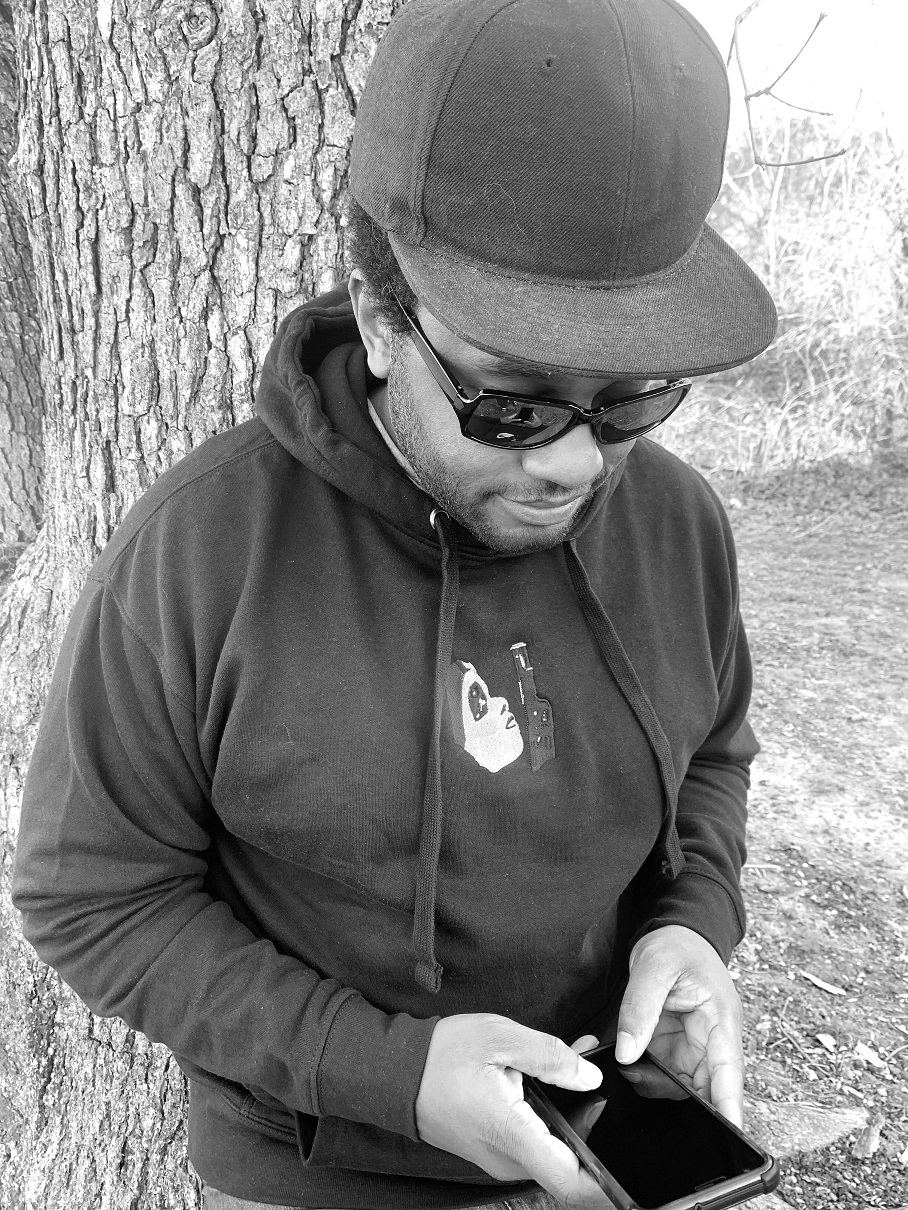 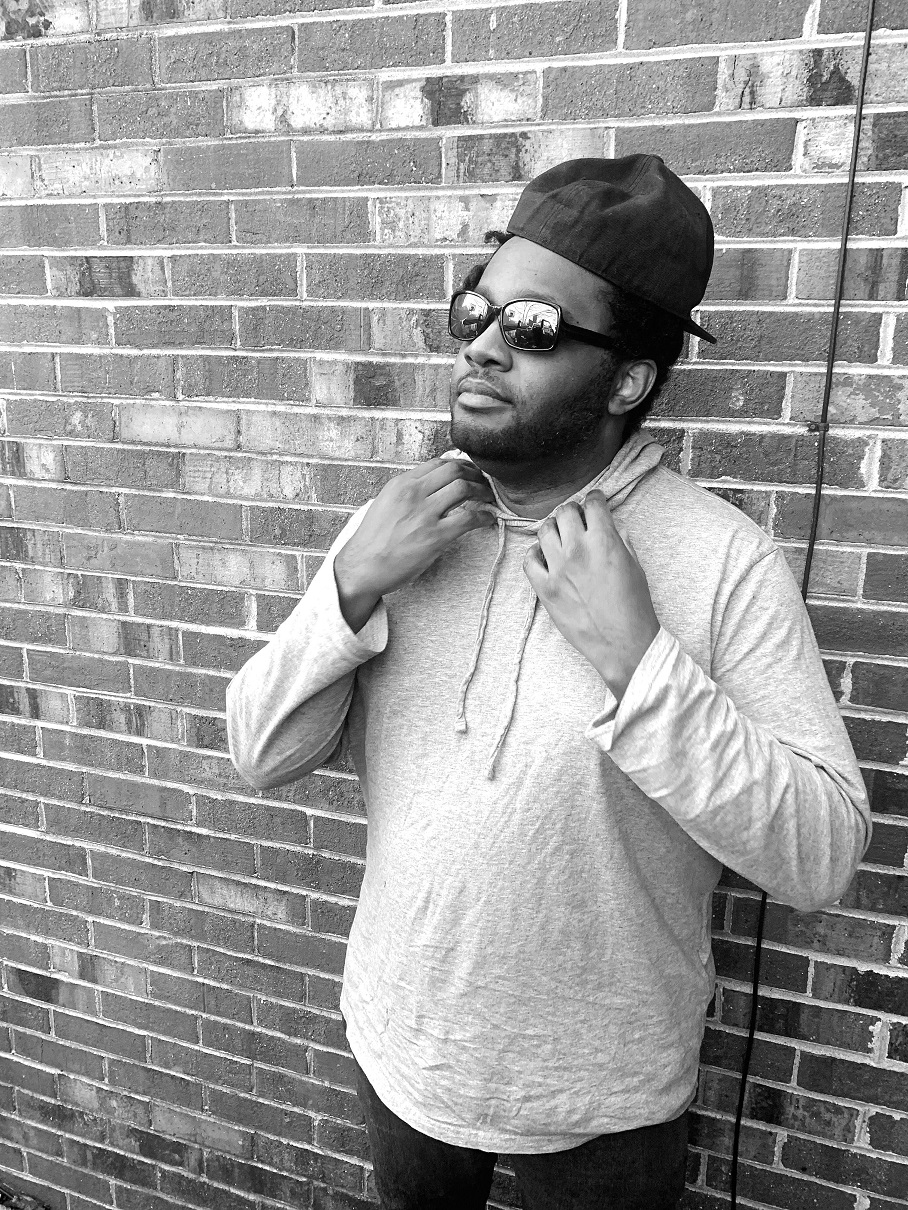