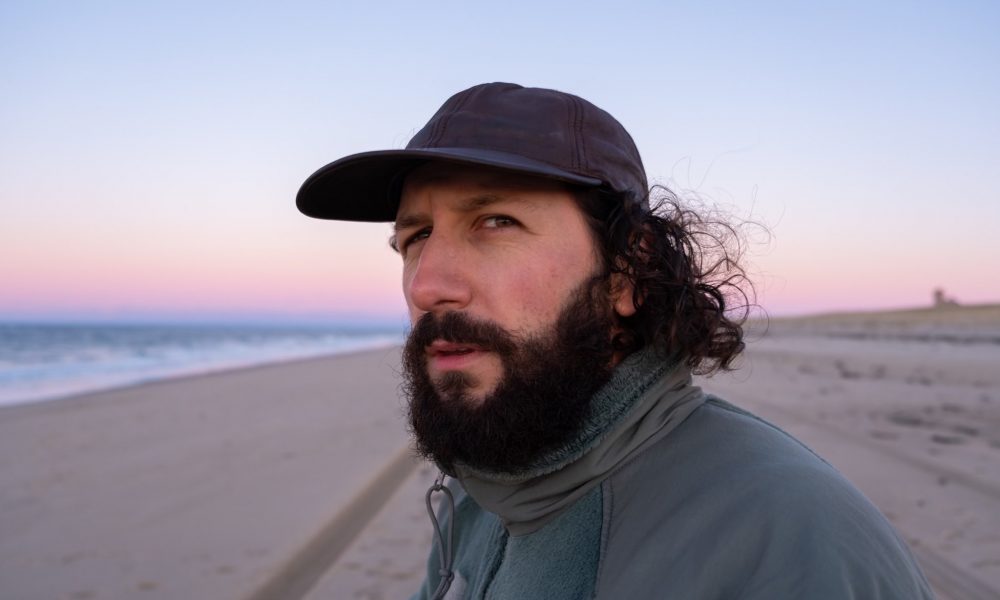 Today we’d like to introduce you to Nick J. Santore.

Hi Nick, please kick things off for us with an introduction to yourself and your story.
I spent a decade in Chicago, during which time I co-owned two production companies. Eventually, I decided it was time to head out West to get re-connected with nature and my roots. Shortly after finding my footing in California, we took a nosedive into the pandemic and were in lockdown. This gave me even more time to recalibrate and focus on everything that was important.

I realized that all the projects I loved being a part of over the years involved or were based off of real people and dealt with the themes of spirituality, heritage, lineage, and traditions. I’m drawn to stories that address the complexity of the human spirit.

During this isolated period, I spent a lot of time strengthening bonds and developing ideas with friends and colleagues who were not only extremely talented but were also interested in devoting themselves to projects that addressed those same themes.

This motivated me to figure out a way to bring all these different people together as a modular creative team that could scale according to any project we wanted to pursue.

The idea of the co-op, COY COYOTE CO., was solidified when I was visiting my friend Will Miller in Chicago and we saw a coyote roaming the streets. It was so surreal to see this wild animal in an urban environment; it felt like a sign to adapt to the changes that lie ahead. It was time to forge this new path.

Can you talk to us a bit about the challenges and lessons you’ve learned along the way. Looking back would you say it’s been easy or smooth in retrospect?
All of my most meaningful creative pursuits have been built on the back of family-level friendships, and when you deal with family, you are going to ride some pretty wild emotional roller coasters. There’s a lot of passion, commitment and time involved in every project.

I try to think of every project as a baby. How do we make sure this thing thrives? How do we give it the best life possible? You have to think beyond yourself and what you want to get out of it personally. You’ve got to be willing to shift your role to whatever supports that particular project best. Don’t let the need for control and praise get in the way of creating something profound.

As you know, we’re big fans of you and your work. For our readers who might not be as familiar what can you tell them about what you do?
COY COYOTE CO. is a visual arts co-op that explores the space between humanism, naturalism, spirituality, lineage, and tradition. We specialize in all facets of film, video, photography, development, writing, creative direction, design, production, and post-production.

Our most recent project, “My Duduś”, is a short documentary about a Polish mother with empty nest syndrome who raises a baby squirrel. We just premiered the film at Big Sky Film Festival where we were nominated for Best Mini-Doc and will be heading to SXSW this month to continue our festival run. You can follow the film’s journey on Instagram at: @mydudusdoc.

Who else deserves credit in your story?
Like I said, it’s all family!

There’s way too many amazing people to thank individually who have championed and worked on all of our projects, but the core pack currently consists of: Nick J. Santore, Colin Santangelo, Tom Krawczyk, Alexandra Leopold, Will Miller, and Jake Zalutsky. 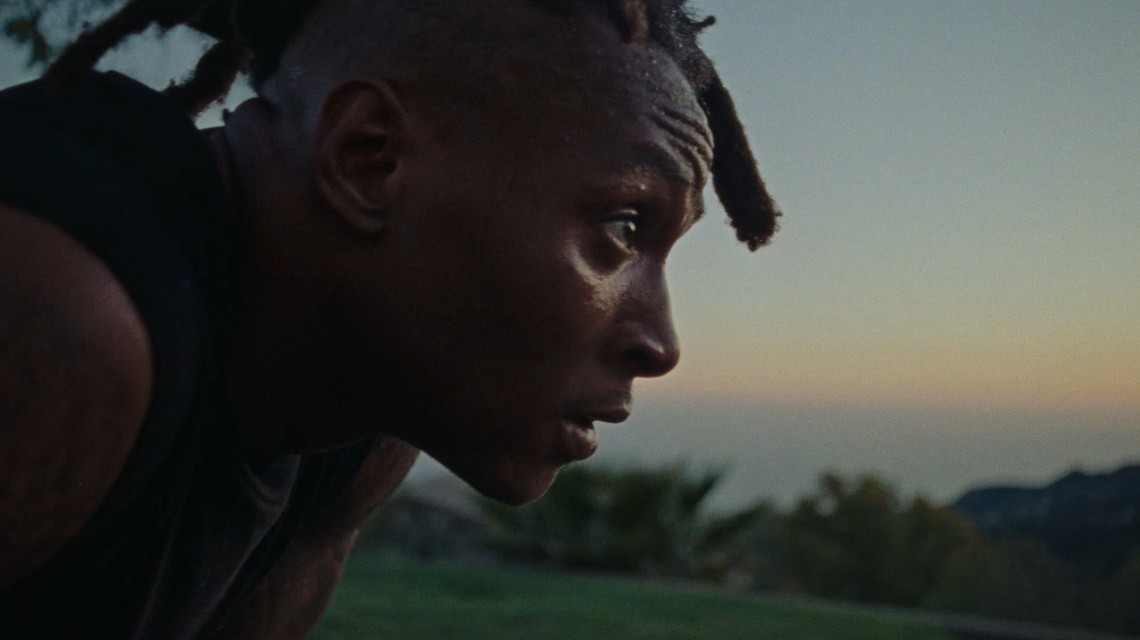 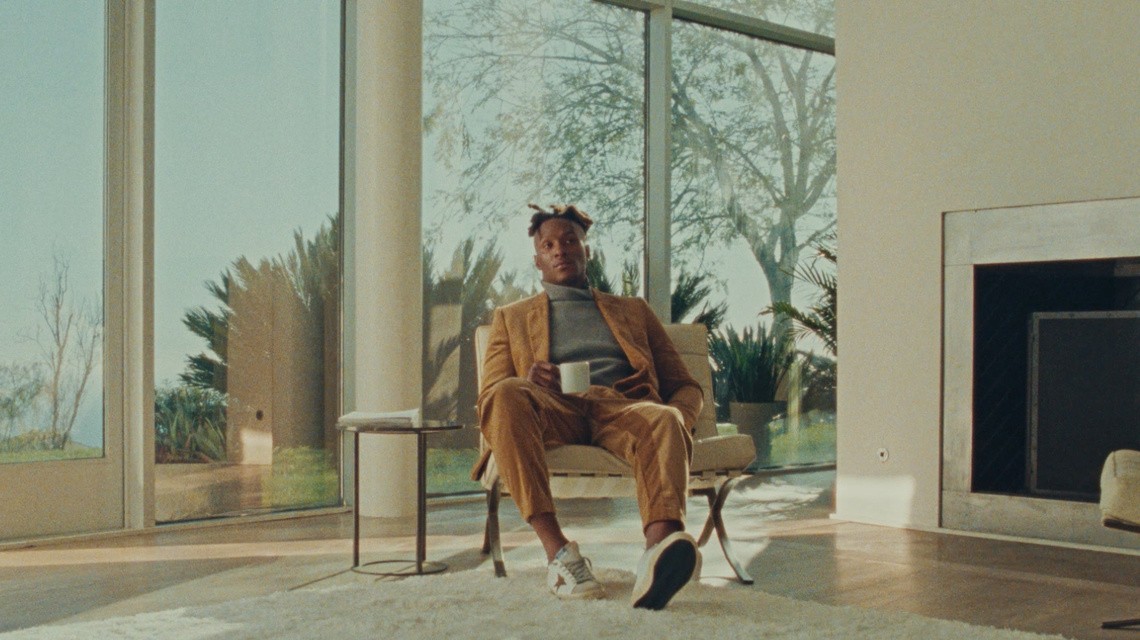 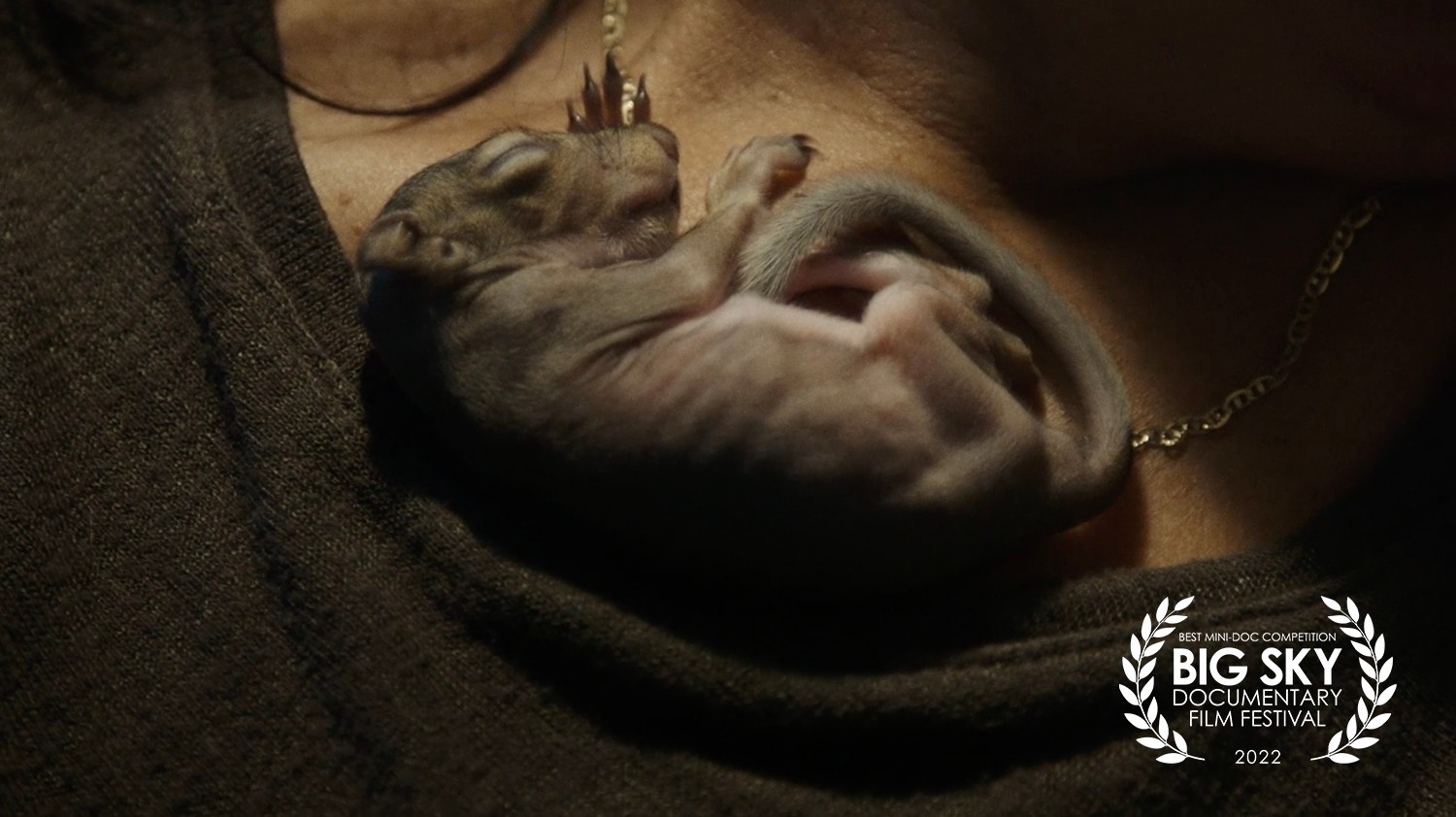 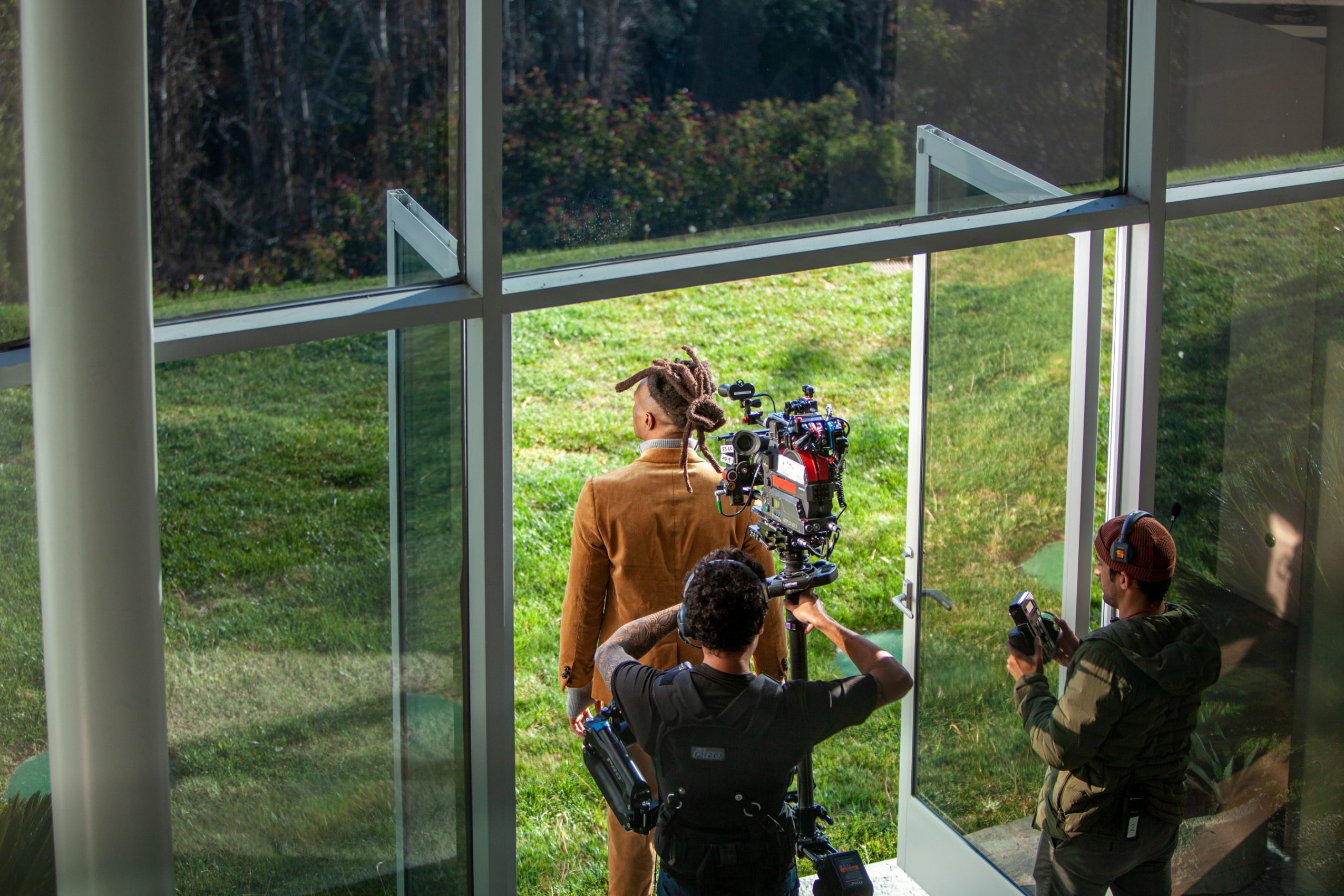 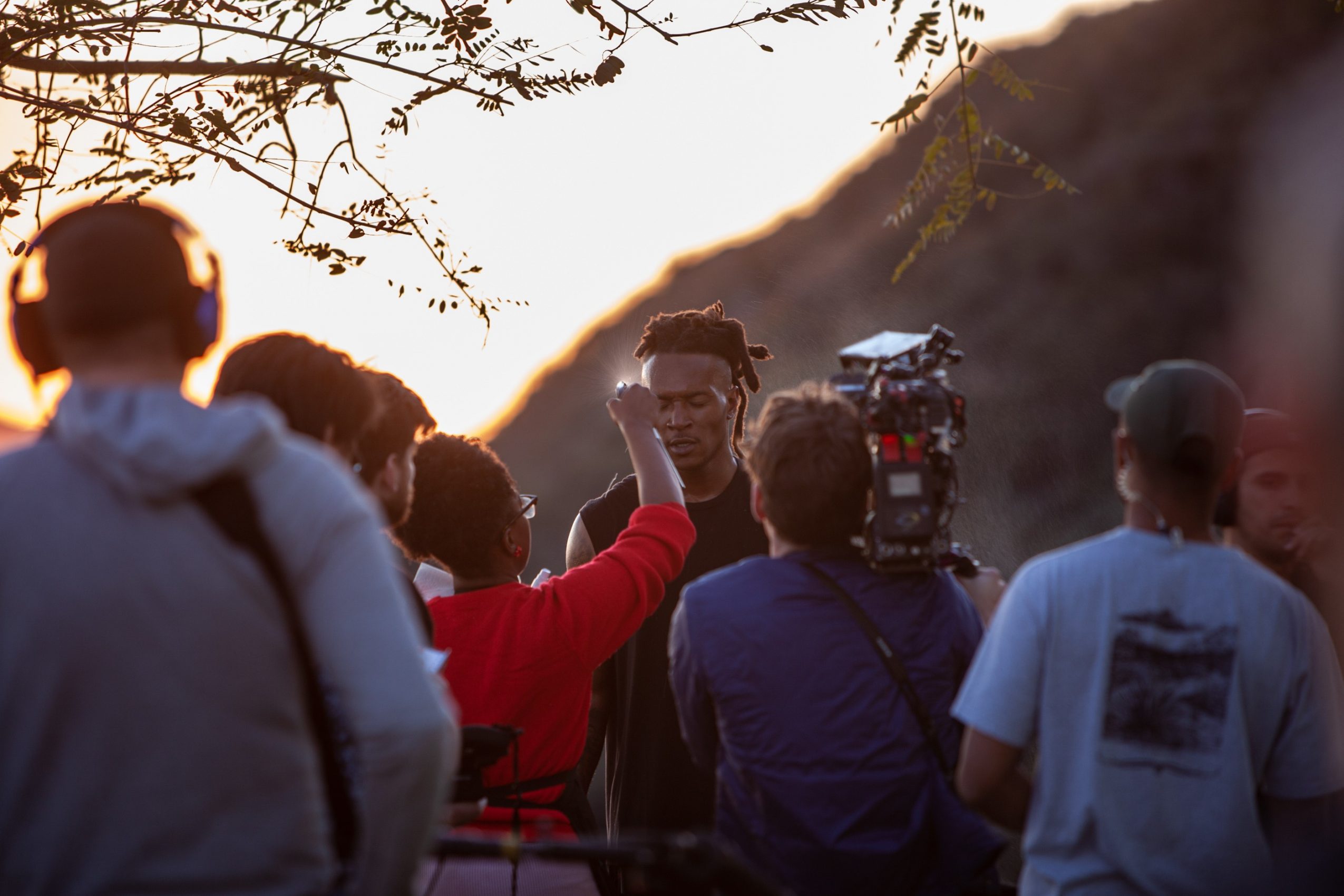 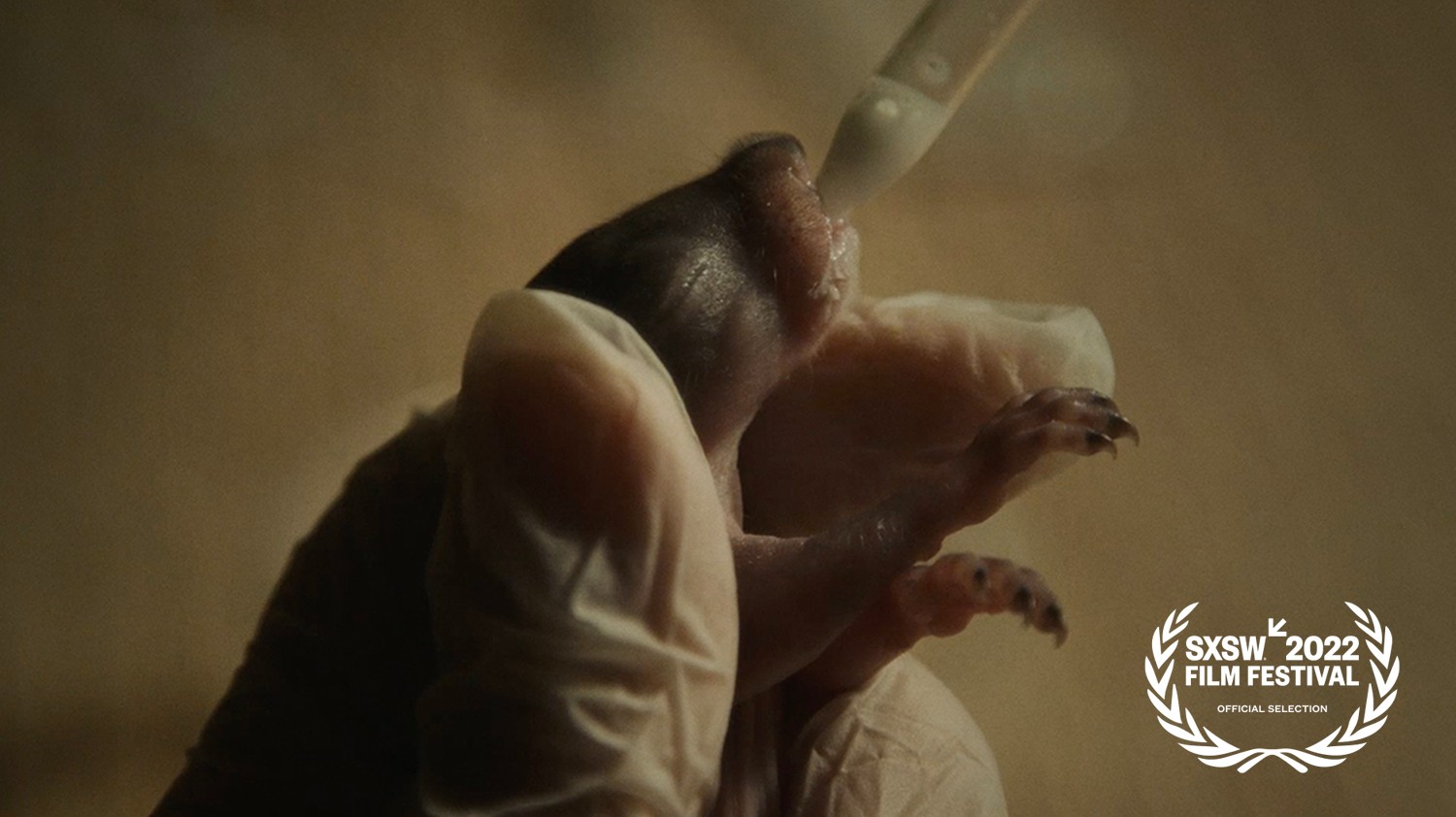 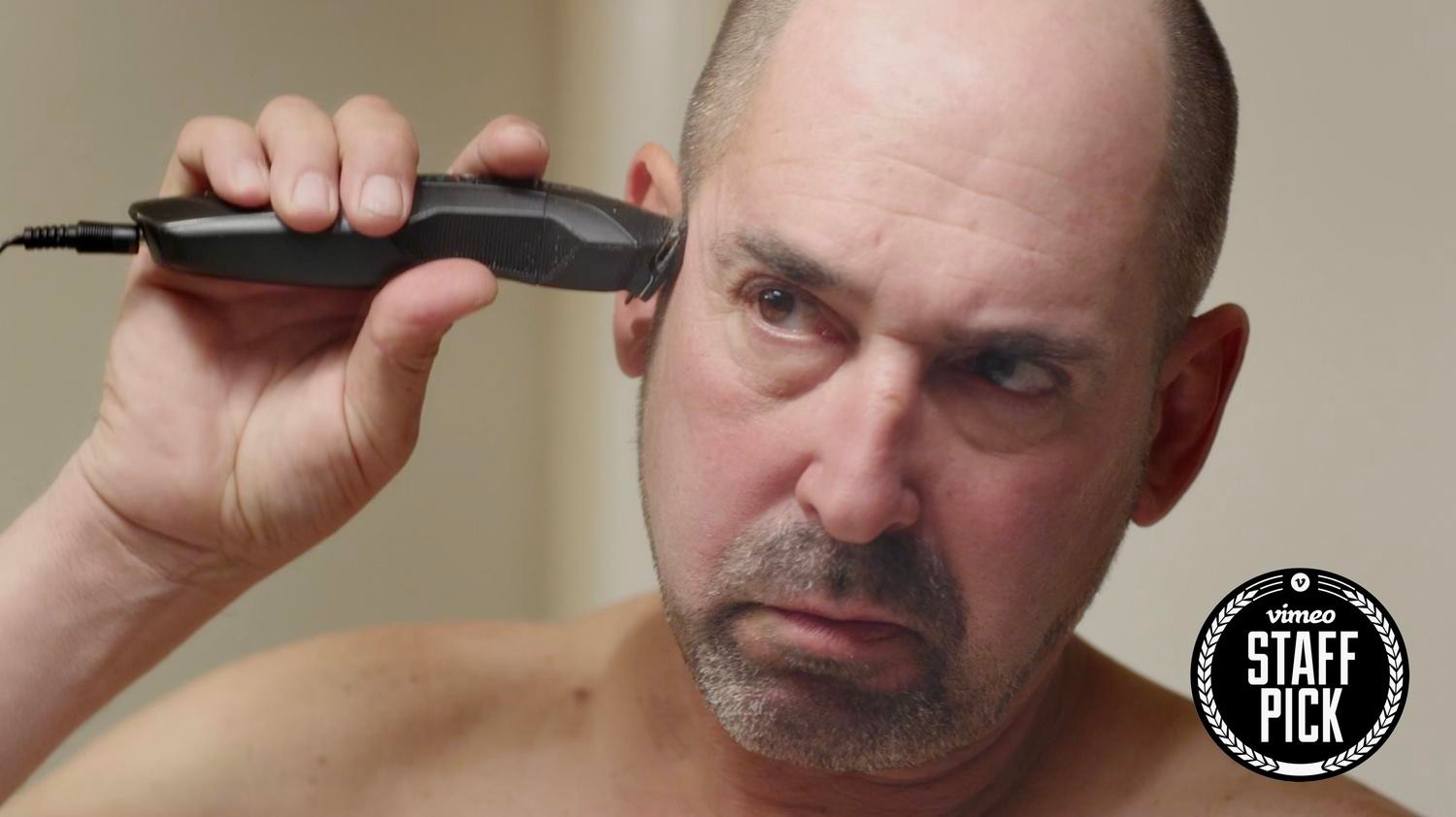