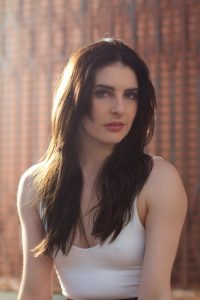 Today we’d like to introduce you to Nerida Bronwen.

Hi Nerida, can you start by introducing yourself? We’d love to learn more about how you got to where you are today?
My journey to Hollywood: I’m about as “Actor-y” as they come. One of my best mates likes to time how long it takes for the fact that I’m an actor to come up when I meet a new person. I’m a nightmare to watch a film with because when I’m not glued IMDB Pro, I’m telling you random facts and stats of the actors, writer or director, or wanting to discuss the story or filmmaking process.

I’ll demand you read plays and watch the films and shows that defined me and changed my life. And I love it. I’ve always been obsessed with the magic of movies, the way watching live theatre makes you feel, and what it feels like to perform. I’m destined to feel perpetually unfulfilled by anything except when I get that high from being a part of or experiencing creativity. And isn’t that why we keep chasing? I think I knew I wanted to move to America after the first time I ever visited when I was just nine years old. And at this point, my rambunctious, bold little self was already unfalteringly certain I wanted to be an actress, so it also made sense to aspire to the Mecca of the industry: Hollywood. Fast forward through a theatre degree from an Arts school in Sydney, hundreds of non paid short films and actor workshops, and I began landing regular paid work in TV, film and commercials. Then, a web series turned TV series; (that just got picked up by Netflix (ANZ) in 2020) meant my career started to head in the direction I’d always wanted it to. I finally made the move to LA in July 2017 and am very much home for now! Well and truly settled, I’ve been honoured to be a part of some amazing projects already with many exciting more in the works for 2021 and beyond! I finished my first leading role in a feature film in 2019 (not yet released) and booked commercials, music videos and several other projects as well! During the pandemic, I finally started honing my skills and auditioning as a Voice Over Actor, something I’ve been wanting to add to my repertoire for years. I was very blessed to have a wonderful VO agent prior to the pandemic.

Alright, so let’s dig a little deeper into the story – has it been an easy path overall and if not, what were the challenges you’ve had to overcome?
I seldom think an artist’s journey is ever smooth but I don’t think I’d want it if it was. I believe I’m a better artist because of the struggles I’ve been through both in life in general and in my artistry and career. I absolutely have all the stories of nightmare auditions, the many ‘No’s’, getting super close and losing the part in the final decisions, but one of the biggest struggles I’ve honestly faced was moving overseas; first getting to a certain level in my career so I was eligible to move here, but the move itself was also hard. Adapting both in life and the industry were as difficult at times as it was completely wonderful! However, like most things the difficulties added to what has made it so incredibly rewarding. And why I plan to call Los Angeles home for a while yet! So I guess 2020 was a struggle as well. However, I personally had many positive things happen, including signing with new management I’m very happy to be working with. I got to connect with and meet new people in the industry I may not have, had it not been for the opportunities that came out of online connection, and under strict safety precautions, got to act in a music video, and was cast in an upcoming web series!

Thanks for sharing that. So, maybe next you can tell us a bit more about your work?
I don’t like to define or limit myself to one genre when it comes to being an actor. I want to portray human beings in all their hilarity and vulnerability. And I know that’s the most “actor-y” thing I could have said but it’s true. I have been, and plan to continue to be a part of bold, ‘push the envelope’ material. I want to be a part of bringing to life strong women and telling their stories or how they affected the stories of others. I particularly want to use my abilities as an actor to speak out against social injustice while doing the characters I portray, justice. I want to be a part of projects that educate and open minds, whether you laugh throughout or cry. Grace Rouvray wrote a part for me in a project she wanted to make, a dramedy. It was my improvisational skills, my crass sense of humour, and non-flinching ability to talk about certain things…a little sexual in nature, that I think made her see me as ‘Nat’ for ‘600 Bottles of Wine’. And that’s just it.

So many projects I’ve been a part of have lead to other projects with the same people. I love to work with the writers and directors, and the other actors on the projects I’m cast in so that my performances are as strong as they can be. This often means strong creative relationships are born. That’s what I’m truly proud of. I have spent as much time in my career on training and gaining experience as an actor as I have building rapports, lifting up my peers, priding myself on professionalism and strong work ethic (as long as the fun isn’t lost)! And I believe that’s why people love working with me, and a big part of why I’ve had many of my opportunities. There’s nothing greater than creating awesome things with amazing people when everybody just injects their love, energy and passion into it.

What does success mean to you?
My definition of success may seem a little simple or cliche, but I do very much believe that if you get to do what you love to do most of the time, and you’re surrounded by people you love that support you, you’re doing pretty well. On a deeper level, like most everyone, I definitely thrive upon the recognition of my work by my peers and people I respect, but more than anything, it’s the opportunity to be creative, on something you are passionate about, with other passionate people, that I would warrant as being successful! And I’ve been doing a lot of that! I am successfully already living out a huge part of my dream, and I can’t wait to keep going on my journey! 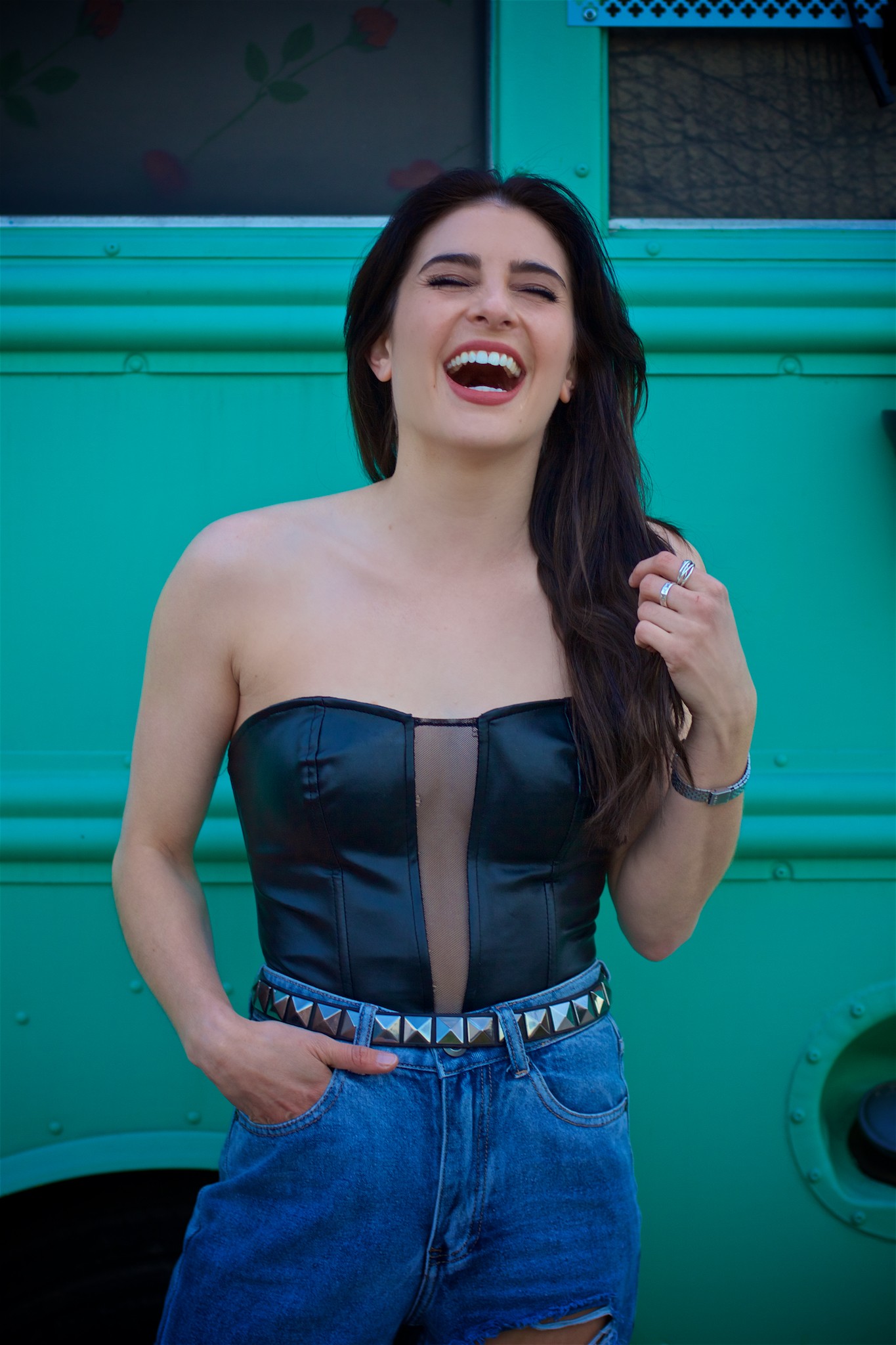 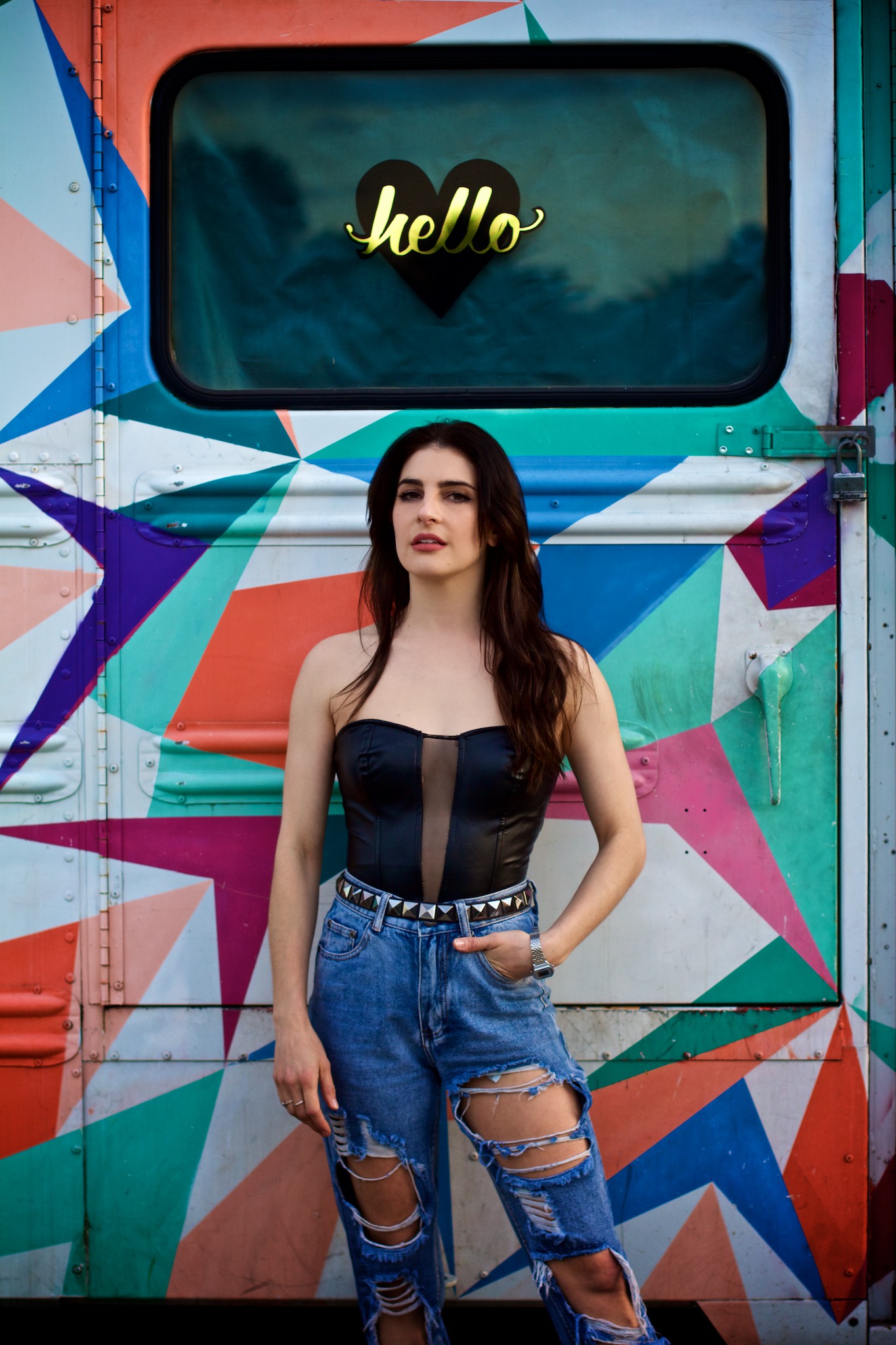 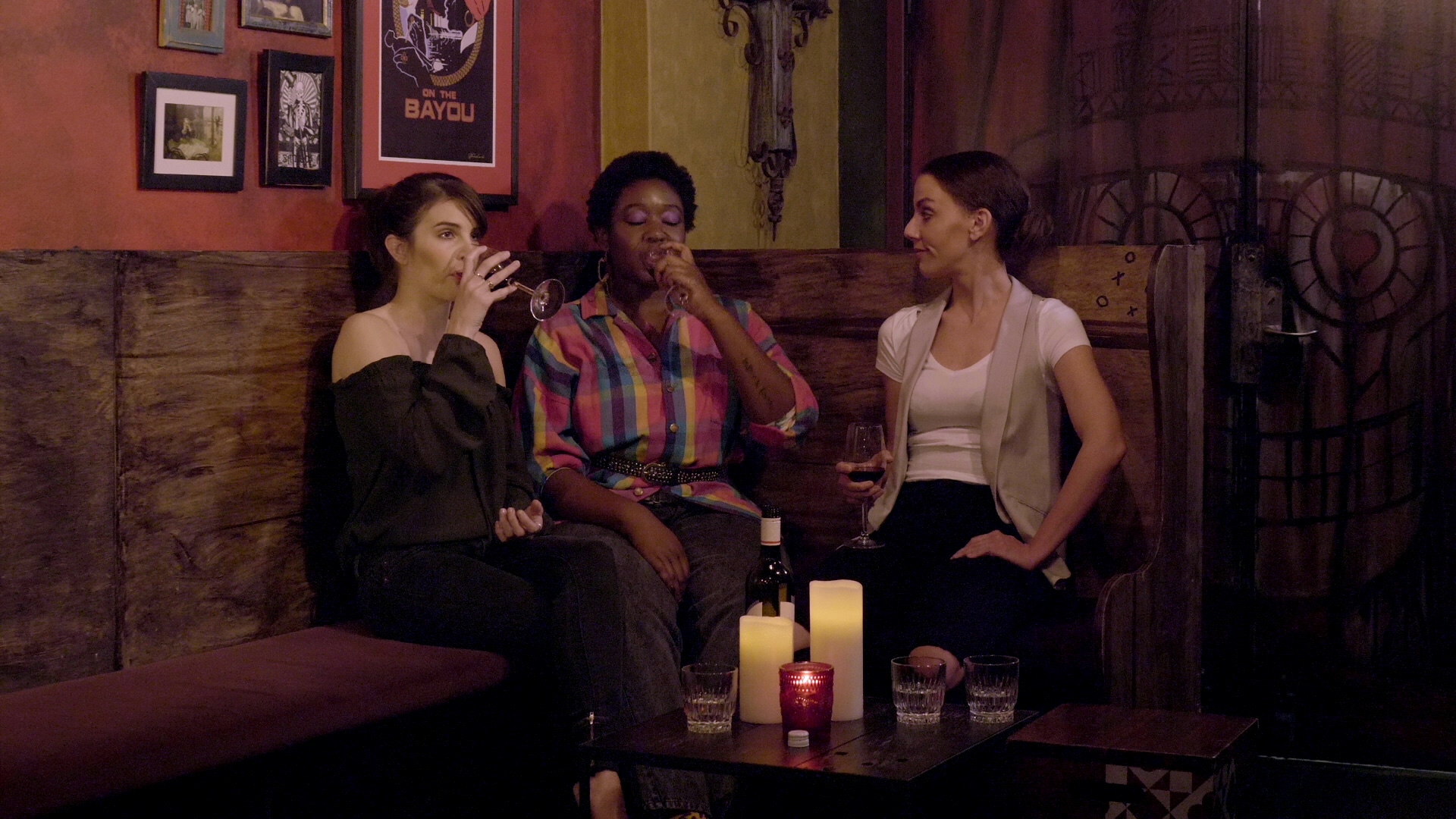 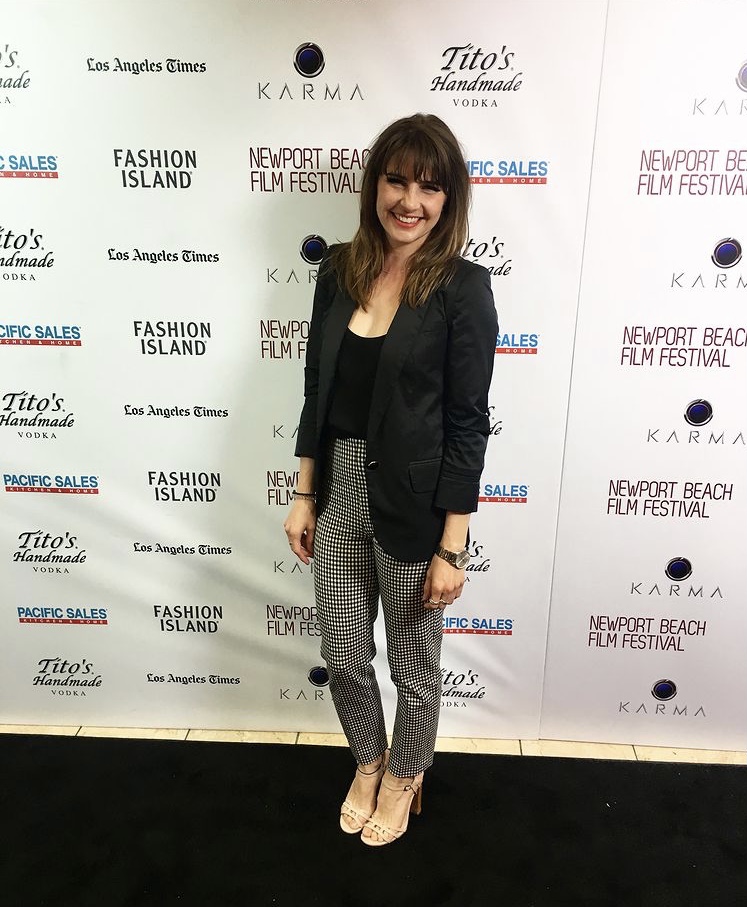