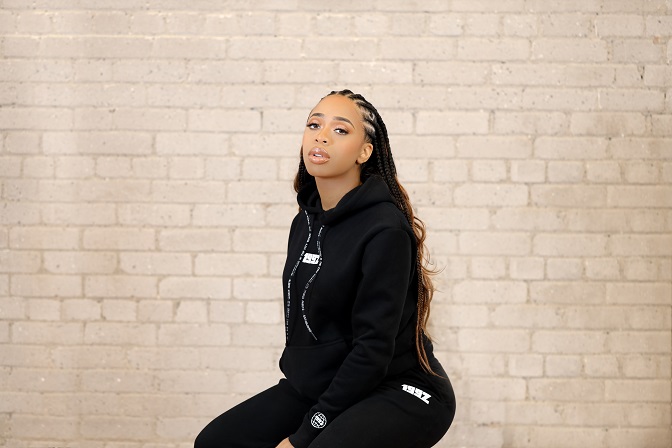 Hi Néeshell, so excited to have you on the platform. So before we get into questions about your work-life, maybe you can bring our readers up to speed on your story and how you got to where you are today?
Thank you for having me! I am originally from Scarborough which is an east-end borough of Toronto. I frequently moved around in my formative years (typically between LA and New York) and later moved back to my hometown. Toronto had an emerging music scene which included the rise of local musicians including Drake and The Weeknd (also from Scarborough). During this time, I began working with various local artists to get them noticed on platforms such as music blogs, local radio and social media. While working with these musicians, I realized that there was a lack of programming for them to showcase their talents and also understood that live performance was a vital component of being an artist, so I created 199Z.

199Z initially began as an event curation and promotions company catering to the exposure of local talents. I ensured these events were marketed to a variety of demographics that shared the same love for music and had many public figures, A&Rs and industry execs in attendance.

At all 199Z events, I sold merchandise that I designed and soon discovered that there was a demand after selling out at the end of every night. As a result, I took a more serious approach to design and expanded our product line for each concert. I had no office during these years. Typically I would sneak into the college campuses within the downtown core in hopes of not being kicked out by security as I oftentimes worked until the next day. In addition, meetings with my team and employees would happen at Pizza Hut and it was getting extremely inconvenient as the company continued to grow.

I began to look into securing a multipurpose space to reflect the operations of 199Z which was extremely difficult as a young person of colour. After half a year of working out of a storage unit, I found a space that not only allowed us to work and meet comfortably but also could operate as a storefront to sell our clothing.

Just as we were ready to have the grand opening paired with a celebratory concert, the pandemic hit, causing a lot of uncertainty in the industry. 199Z pivoted to e-commerce and later opened the store with capacity limits. As of today, we have released multiple collections and have reached audiences all over the world.

Would you say it’s been a smooth road, and if not what are some of the biggest challenges you’ve faced along the way?
Although it never feels like a burden when pursuing your dreams, I have faced plenty of adversity along the way. The obvious being a young black woman and the challenges that come with being a part of all those disadvantaged groups. Additionally, with a lack of a mentor I have always learned by doing which has forced me to quickly learn how to adjust when things do not go as planned. As of recent, accommodating ever-changing covid restrictions has been difficult as many things such as our expansion plans have been at a halt. This is mainly due to the fact that I can no longer make quick trips back to LA as frequently as before while managing the flagship store under these conditions.

As you know, we’re big fans of you and your work. For our readers who might not be as familiar, what can you tell them about what you do?Thank you! I really appreciate that. For the readers a bit of background of how I started was when I attended a media production specialized high school. From there, I studied Business Management in University. During my time in school, I would balance my school work and being a one stop shop for artists. I would do photography, videography, graphic design and PR which I also still currently do for 199Z. Later I attended Harvard Business School to further continue my education. Promotions came naturally and was the logical next step from my creative and business background.

I am an entrepreneur, manager and fashion designer. I would like to believe that I am known for being innovative and having the ability to effectively navigate to get the job done. I am most proud of the many milestones the creatives I have worked with continue to reach and also the growth of 199Z, a company that began as a passion project and continues to connect people from all walks of life together. I believe being a risk taker sets me apart from others. I do not have a pessimistic point of view no matter the circumstances and as a child of immigrants, I believe my work ethic is inventively different.

What do you like and dislike about the city?
When starting 199Z, I coined a phrase that later went on to be somewhat of our mantra “Established In The City Where The World Meets”. Spending time between LA, Toronto and New York and being surrounded by such diverse cultures at all times really influenced that.

Specifically, LA is a city where dreams come true and many of my friends and colleagues here share similar mindsets and are always striving to elevate in their individual crafts. Personally, I was heavily inspired by LA native Nipsey Hussle and his journey from 2009 onward. I was blessed to connect with him and get his stamp of approval when sharing my story and ambitions which is something I hold dear to my heart at all times throughout my own marathon.

In regards to my dislikes, in comparison to Toronto and New York where walking and public transit are viable options as things are so close in proximity, LA is really spread out so I literally have to drive everywhere. I can also eat tacos all day but I do wish there were more options for Jamaican food! 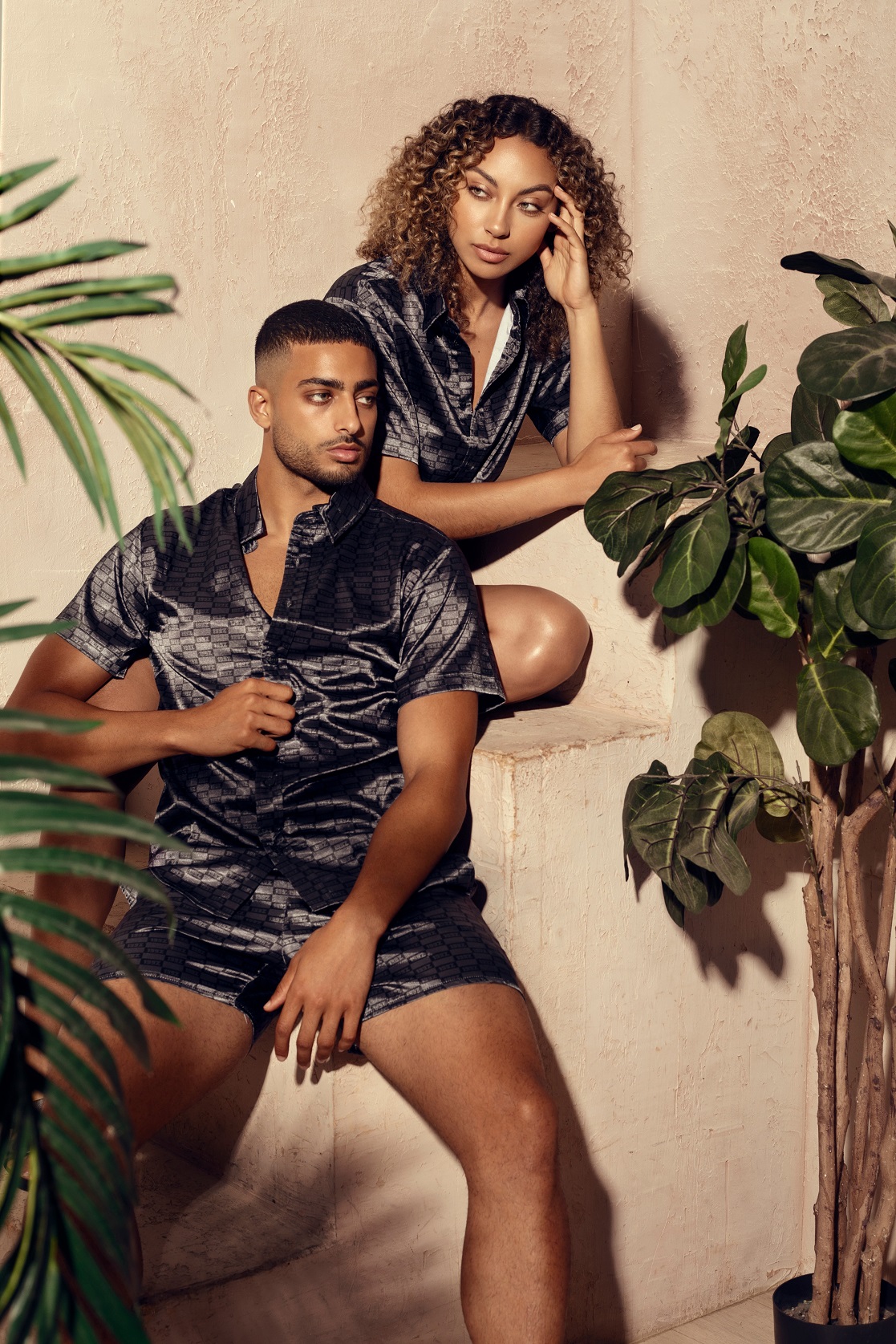 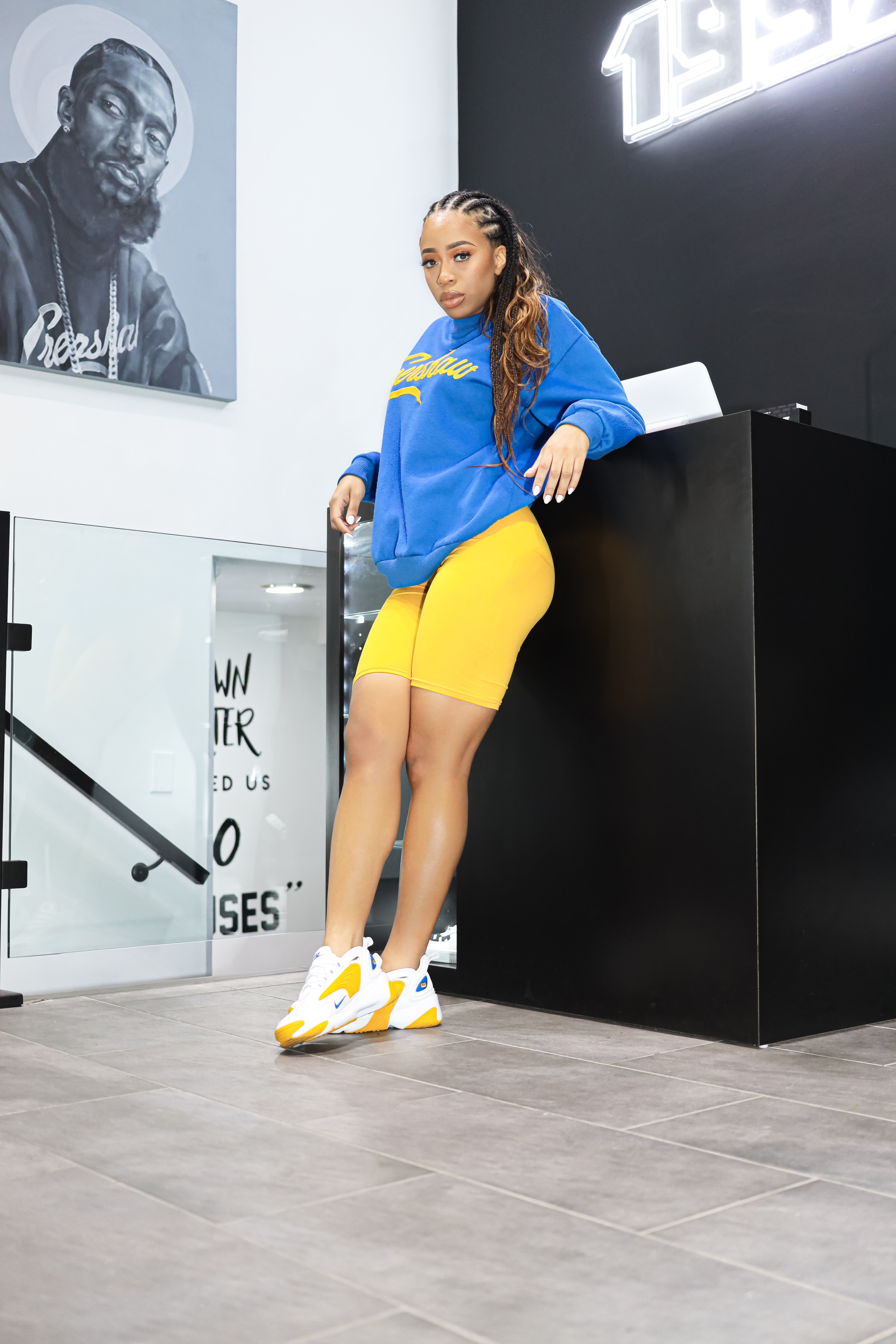 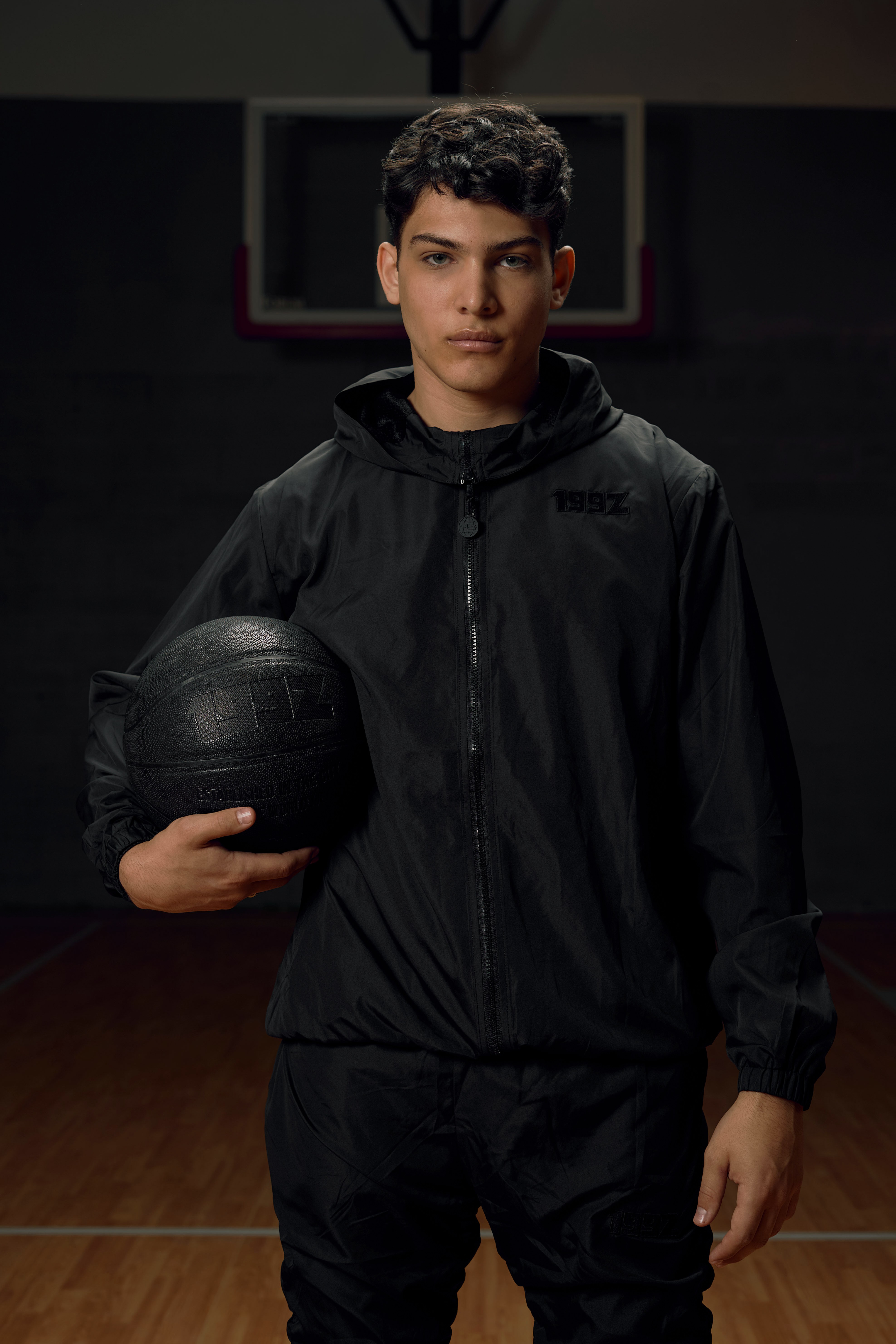 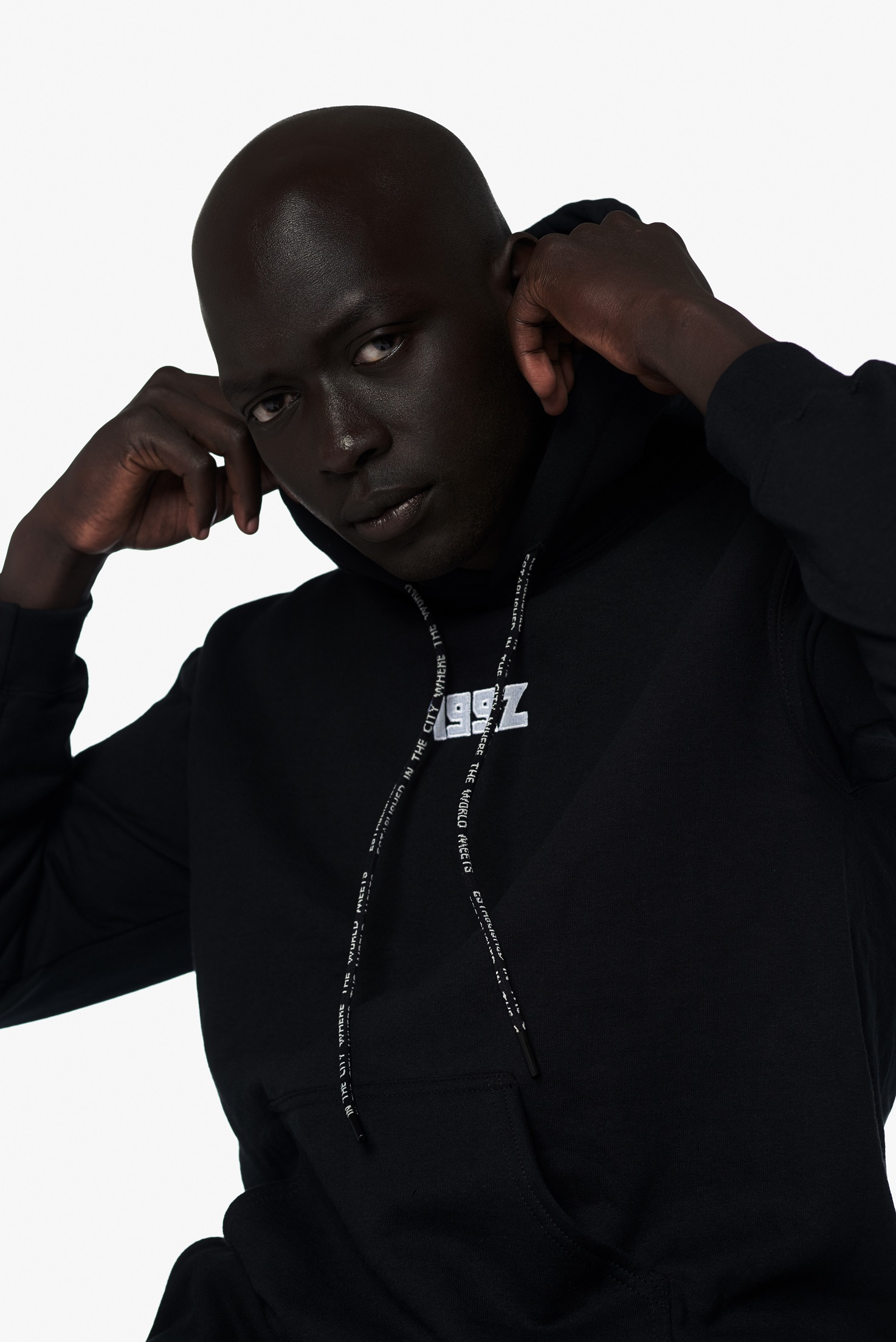 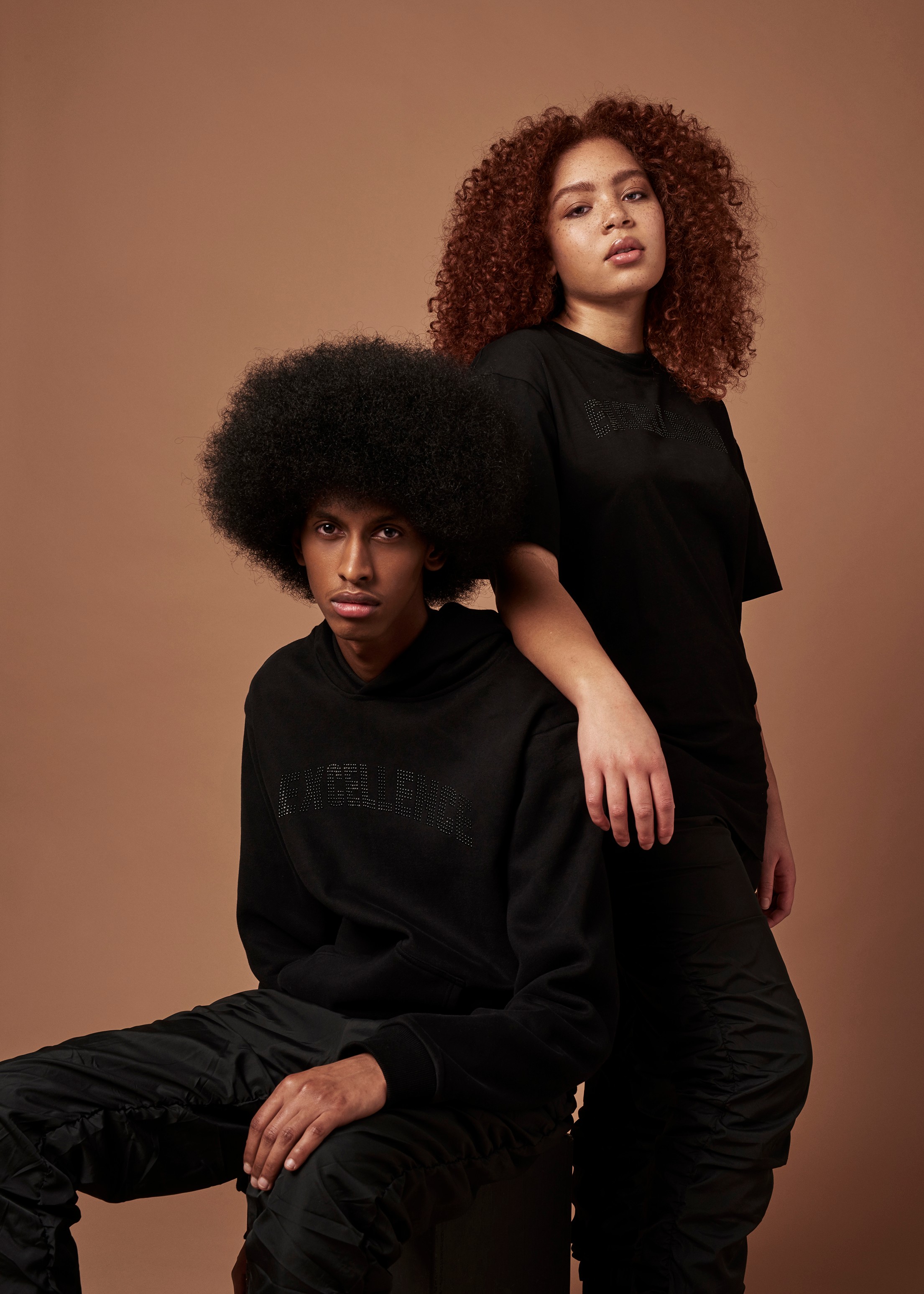 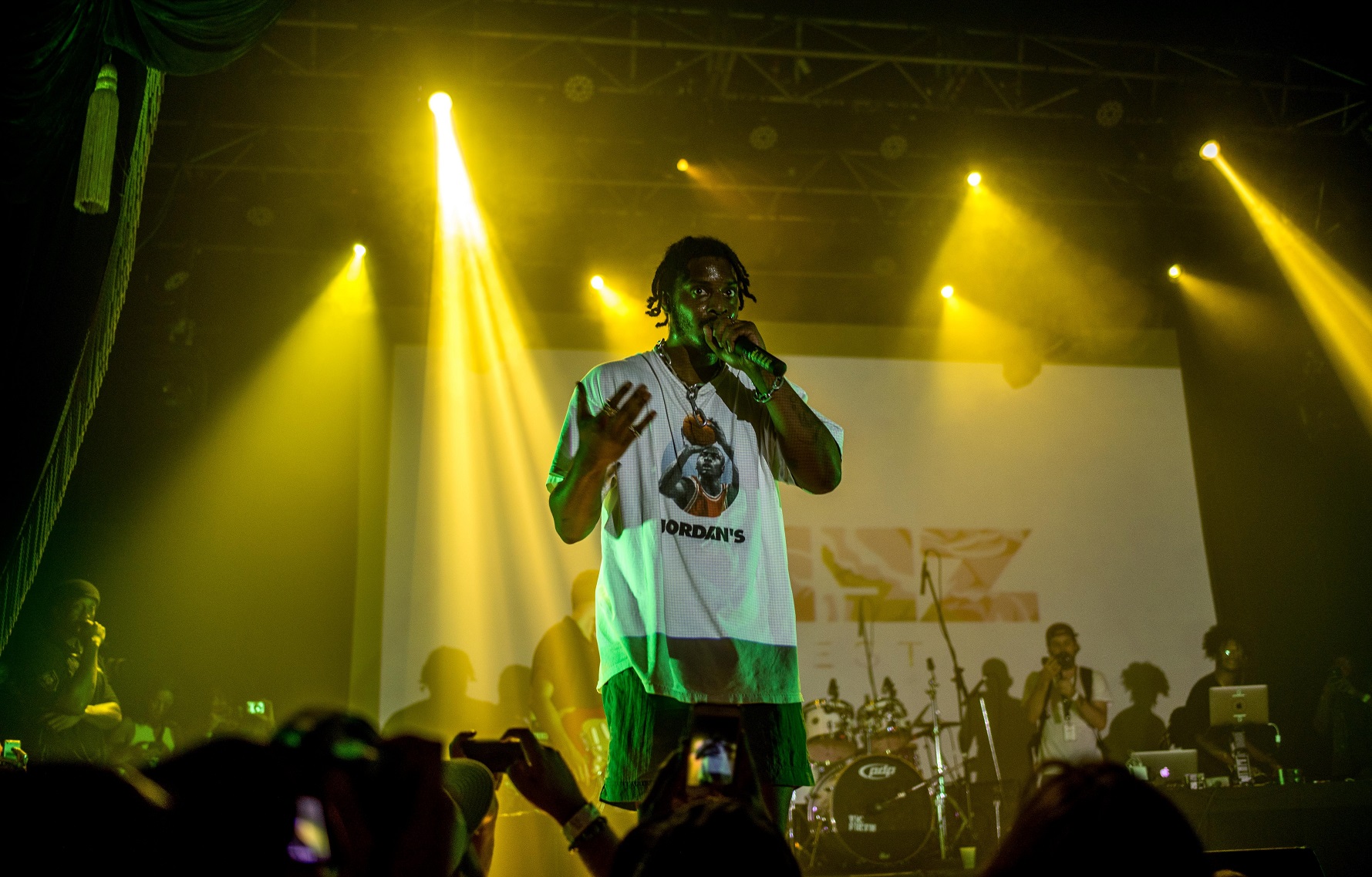 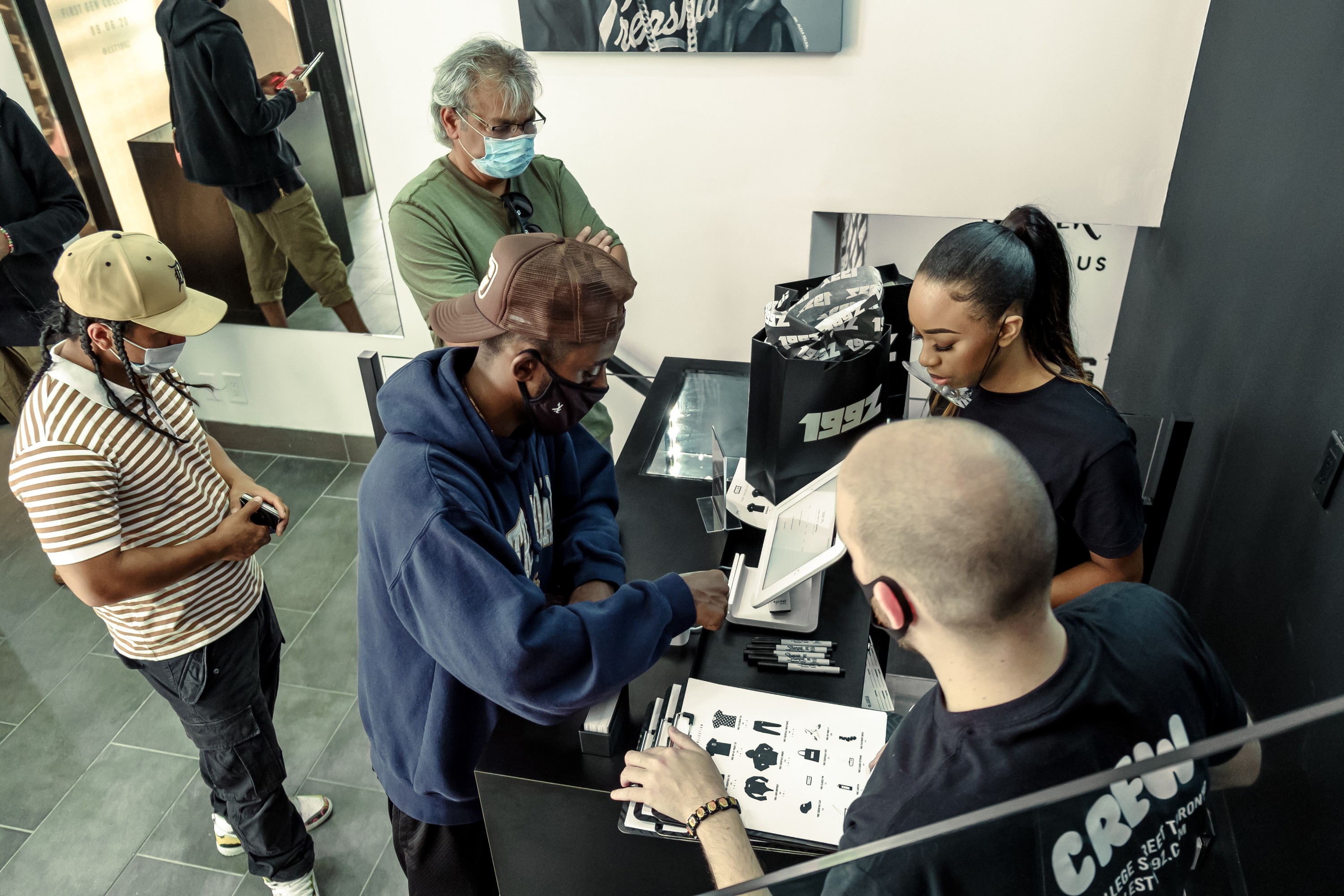 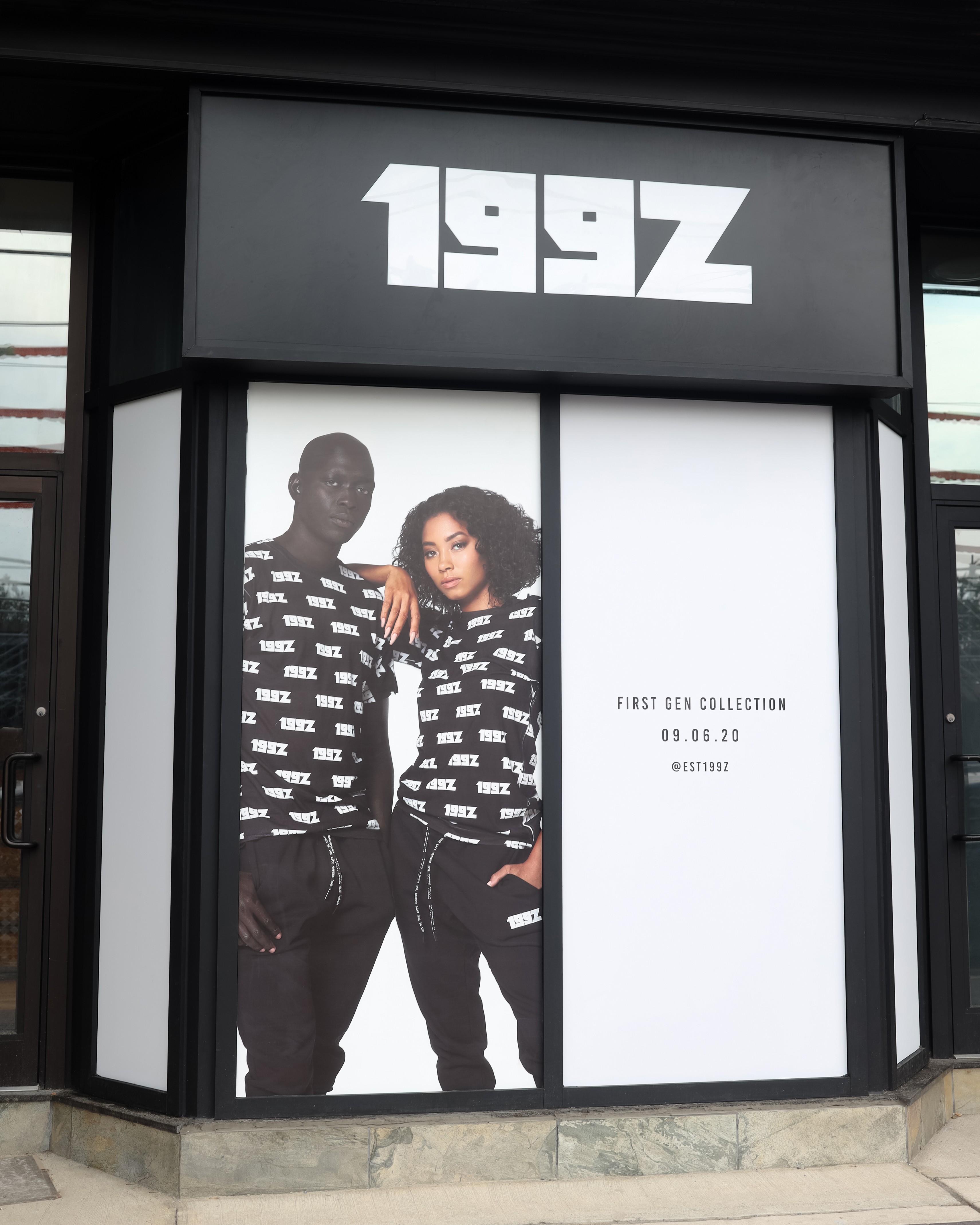