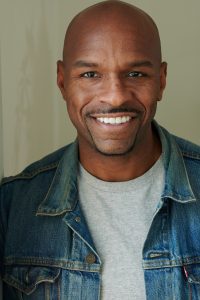 Today we’d like to introduce you to Nathan Fluellen.

Hi Nathan, can you start by introducing yourself? We’d love to learn more about how you got to where you are today?
I’m the host, creator, and executive producer of my Telly Award-winning adventure travel TV show, World Wide Nate: African Adventures (WWNAA). I started as a travel journalist/vlogger back when Myspace was poppin, and Facebook would only allow users with college emails to join. I would work contract jobs, and when I finished, I would go travel for as long as I could afford to and document my journey. My blog posts gained traction, and then I bought a camcorder and started recording trips and posting on YouTube and Vimeo. Eventually, I caught Ebony Magazine’s digital editor’s attention and started contributing to Ebony and wrote a few articles in the magazines. A college friend started to help me with editing and shooting, which improved the production value and expanding my media outlets to Men’s Fitness and The Grio. I produced branded content for The Grio that provided budgets to hire more crew and level up my content.

After years of working on my craft and focusing on adventure content, I met a production executive at The Africa Channel (TAC). He told me they were looking for content, and with the help of my production partner Nichelle Protho we pitched World Wide Nate: African Adventures to The Africa Channel, and they picked up the series. Today, you watch my show on The Africa Channel, UMC.tv, Amazon Prime, Xfinity Stream, Spectrum on Demand in the United States. It broadcasts on DSTV, Discovery Family TV, and Discovery MENA in African and the Middle East. In the Zulu Surfer episode of my show, I surfed in Durban with the youth from the Surfers Not Street Children non-profit that works to get kids off the streets and transition into adulthood. While filming with them, they were super lit, and they inspired me to continue surfing. Since then, my surfing skills have grown tremendously, and I launched Kavata Swimwear, the first Black-owned surf performance swimwear line. Kavata Swimwear represents the Black surfer, and our gear is made to wear from the beach to the streets. The is a thriving community of Black surfers and others who aspire to surf.

I’m sure you wouldn’t say it’s been obstacle free, but so far would you say the journey have been a fairly smooth road?
The journey has never been smooth, but it has been fun. I started traveling and vlogging/blogging at its inception, and there wasn’t a blueprint to starting a career online. I began before people were identified as influencers. It was a challenge when employees at media outlets, brands, etc., could wrap their minds around why investing in digital was the future and valuable. It was also a challenge, in the beginning, to figure out how to monetize my passion for travel. I eventually overcame those obstacles and grew into a new set of challenges. Obstructions will never go away and figured out better ways to handle them when they arise.

Appreciate you sharing that. What else should we know about what you do?
My TV show World Wide Nate: African Adventures demystifies travel to Africa for the average American millennial and celebrates the food, culture, and adventure travel that is literally everywhere. We filmed 13 episodes in South Africa, Lesotho, Zambia, Zimbabwe, Kenya, Rwanda, and the Democratic Republic of Congo. When it comes to Africa, mainstream media only shows war, poverty, and famine, and with my show, I wanted to present an accurate portrayal of what the motherland truly offers. Besides the stories, we never see a Black man participating in thrill-seeking adventures, which is unique. It was gratifying to receive a Telly Award for episode nine of my show this year and be recognized for my team’s work and I produced. Kavata Swimwear is unique because of caused based initiative. With each sale, 10% of revenue is donated to Laini Fluellen Charities, which raises funds for Triple Negative Breast Cancer or TNBC. Laini was my sister, and her middle name is Kavata. Our family created a foundation in her memory to join the fight to find a cure specifically for TNBC. TNBC is an aggressive tumor that disproportionately affects Black and Hispanic compared to their white counterparts. My sister was diagnosed at age 35 and passed away at 39. I don’t want to see another person have to lose a loved one to this disease, and by supporting Kavata Swimwear, customers are investing in saving Black and Hispanic women’s lives.

We’d be interested to hear your thoughts on luck and what role, if any, you feel it’s played for you?
If we want to call it luck, it has been having a network of decision-makers or friends who have introduced me to people who have given me a chance. Having a strong network has kept my cup of luck flowing for a long time. 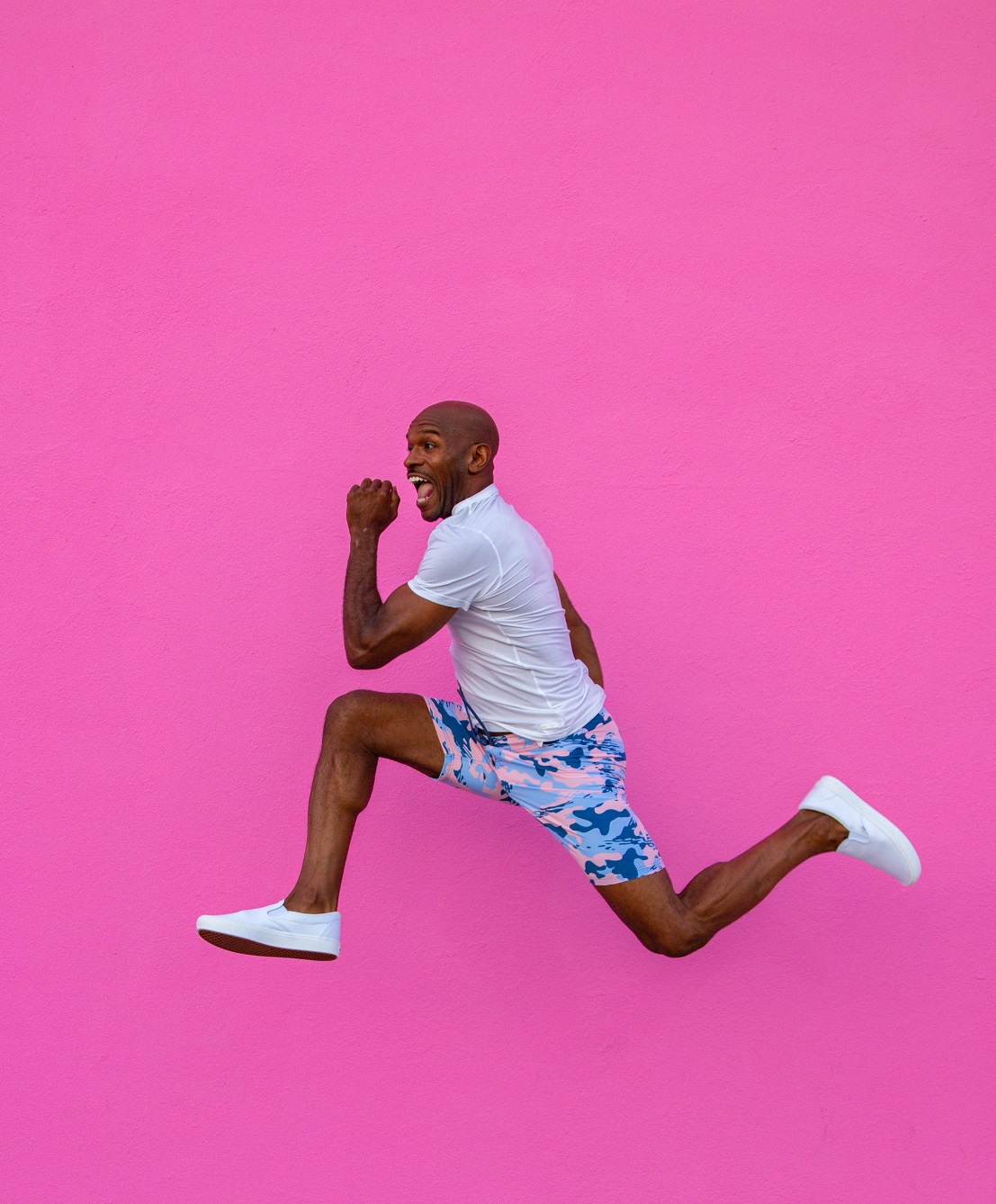 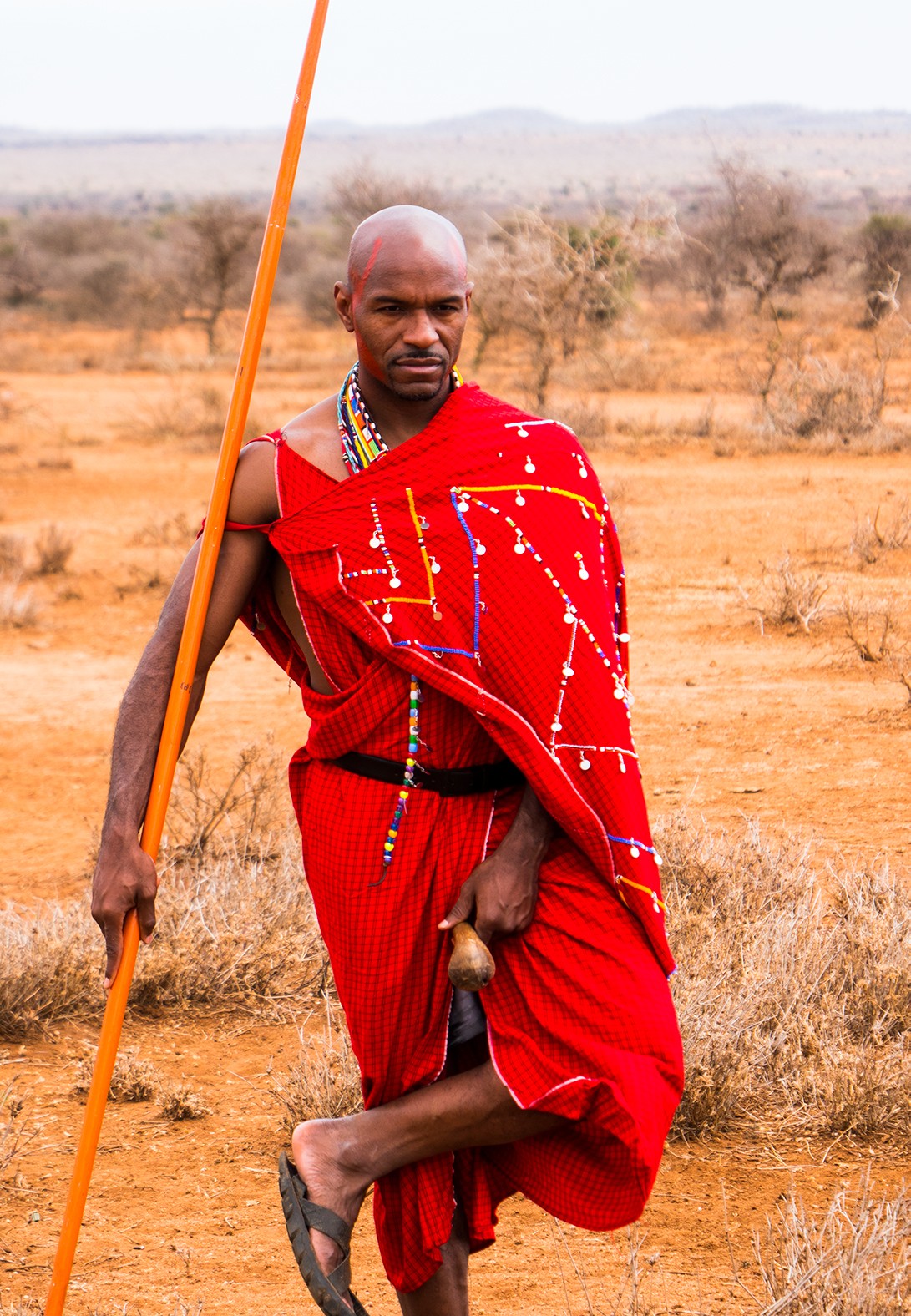 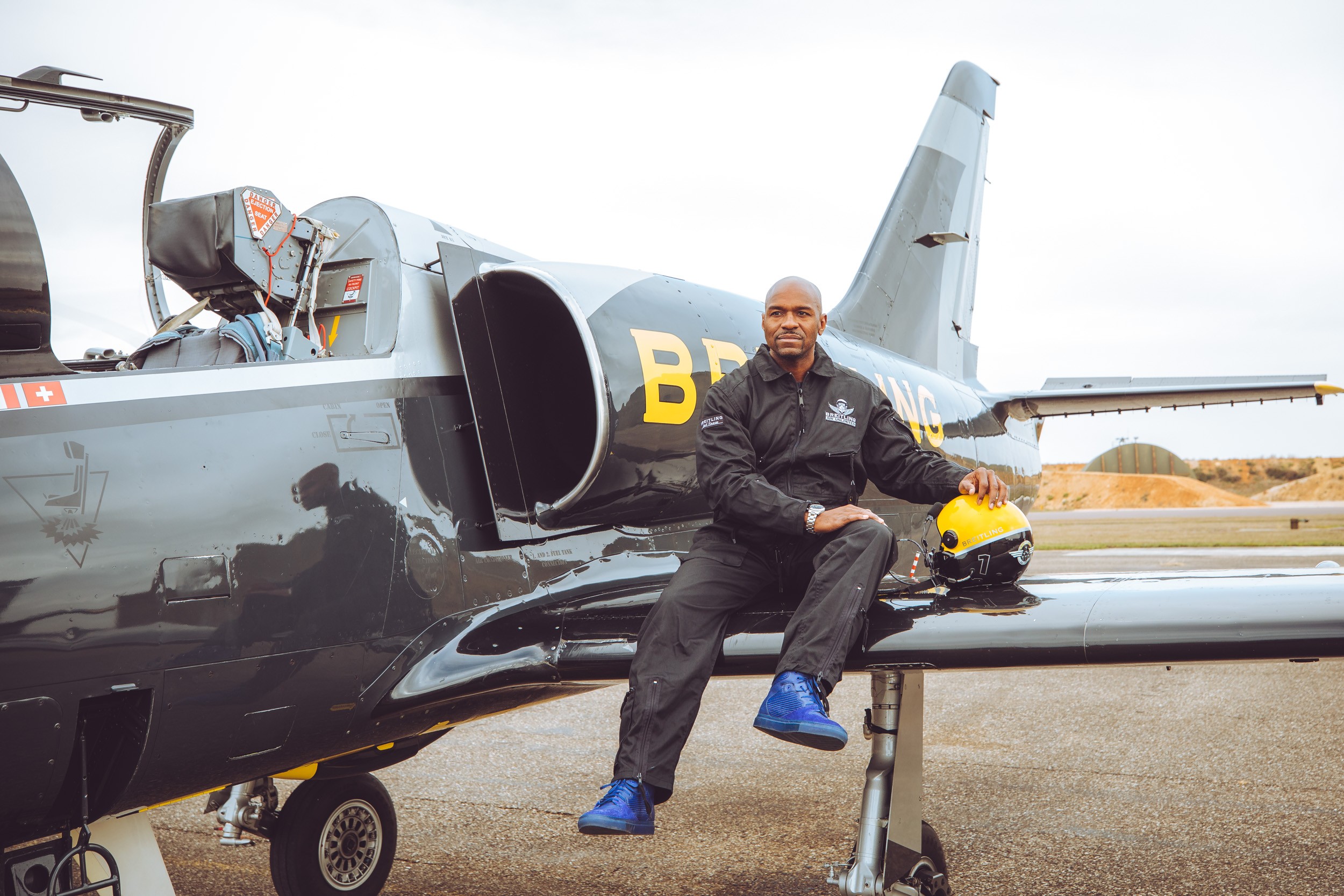 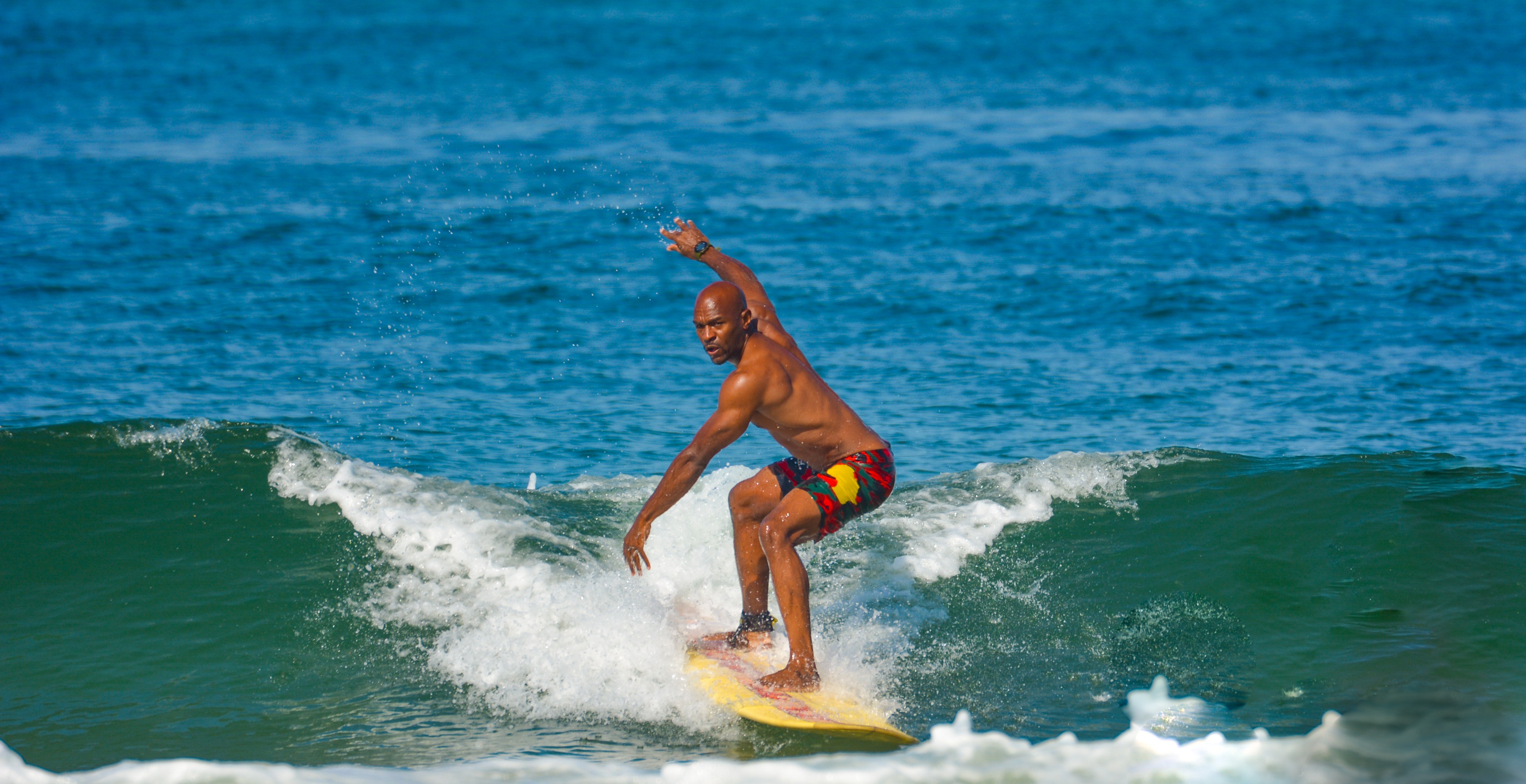 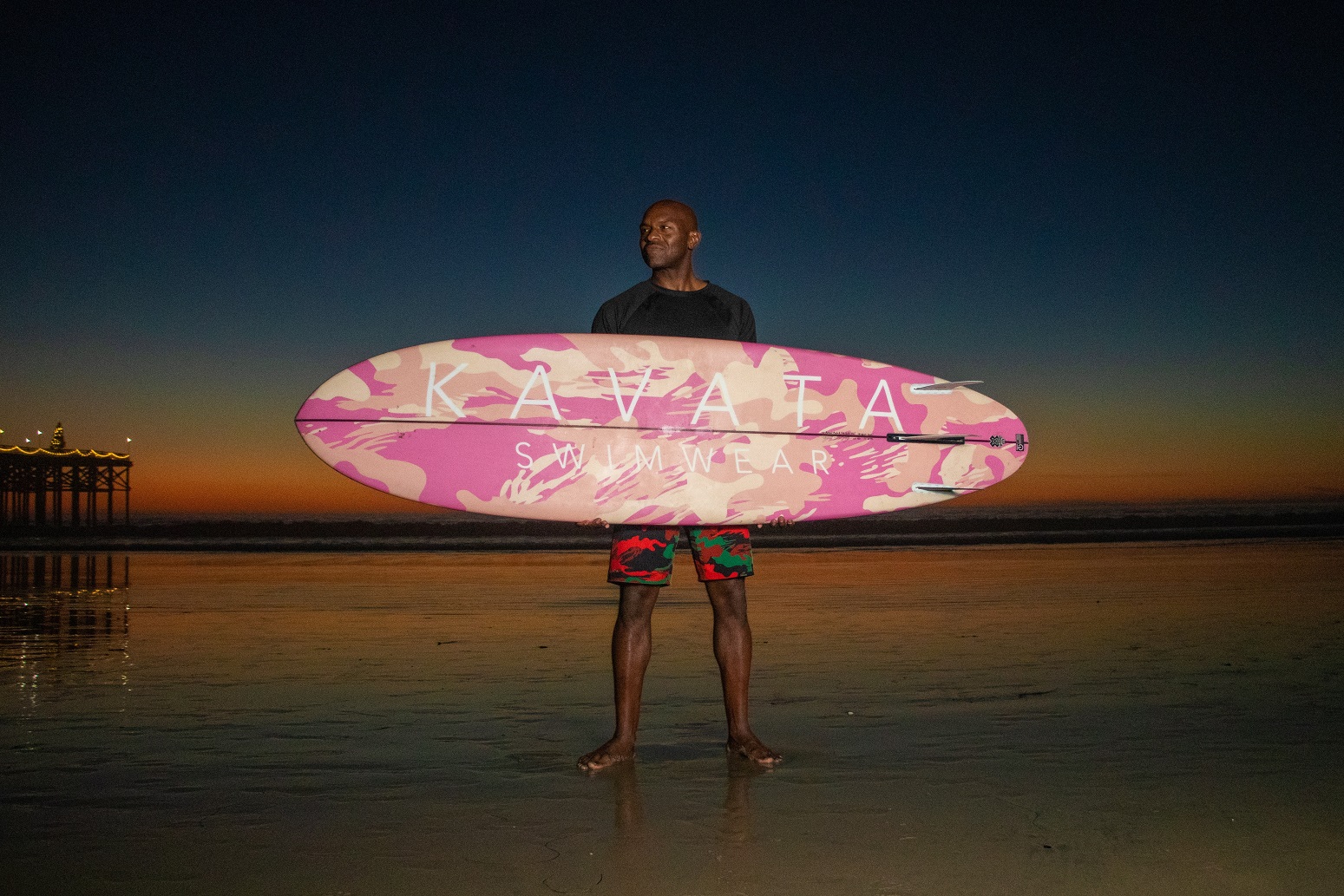 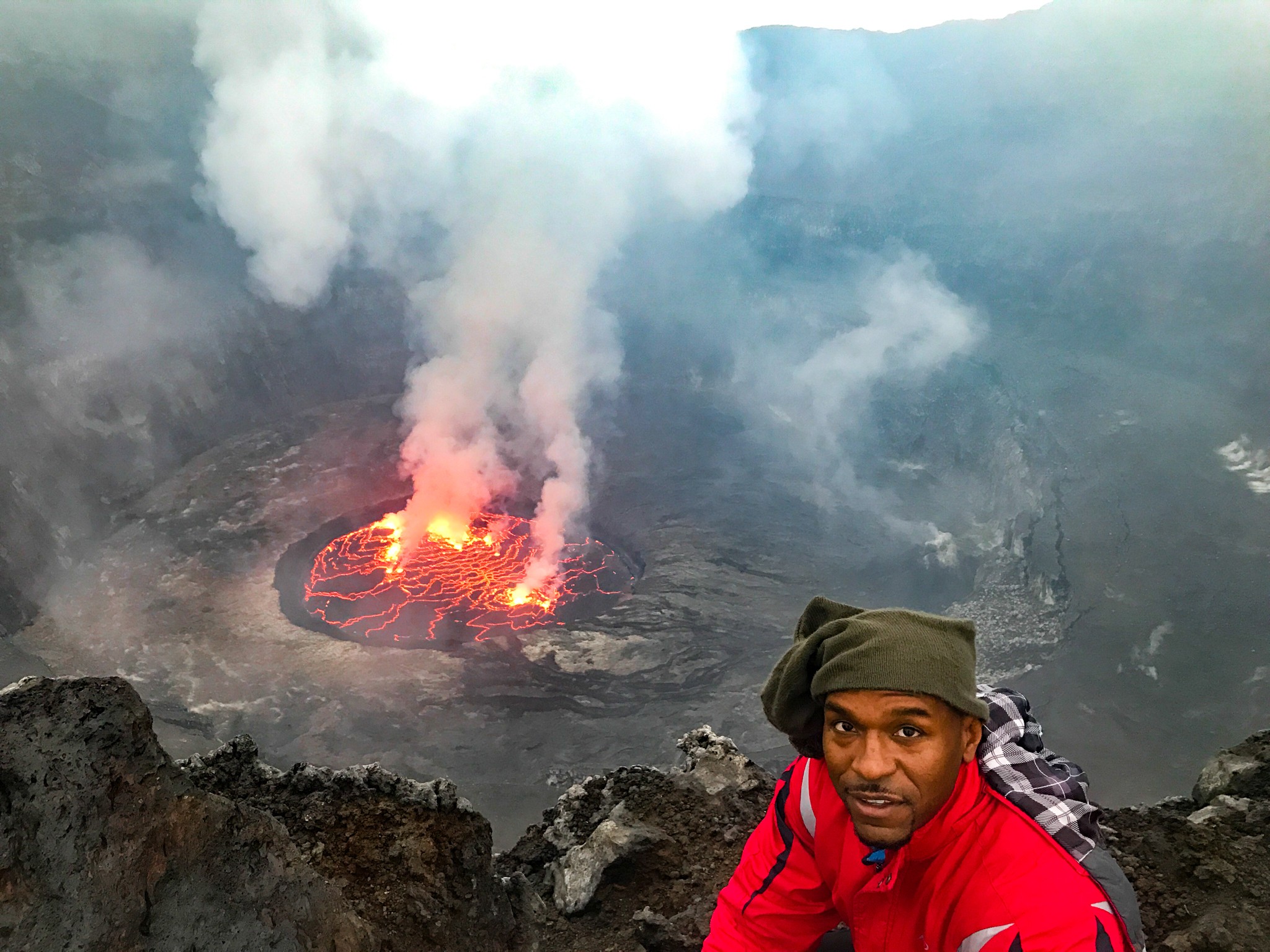 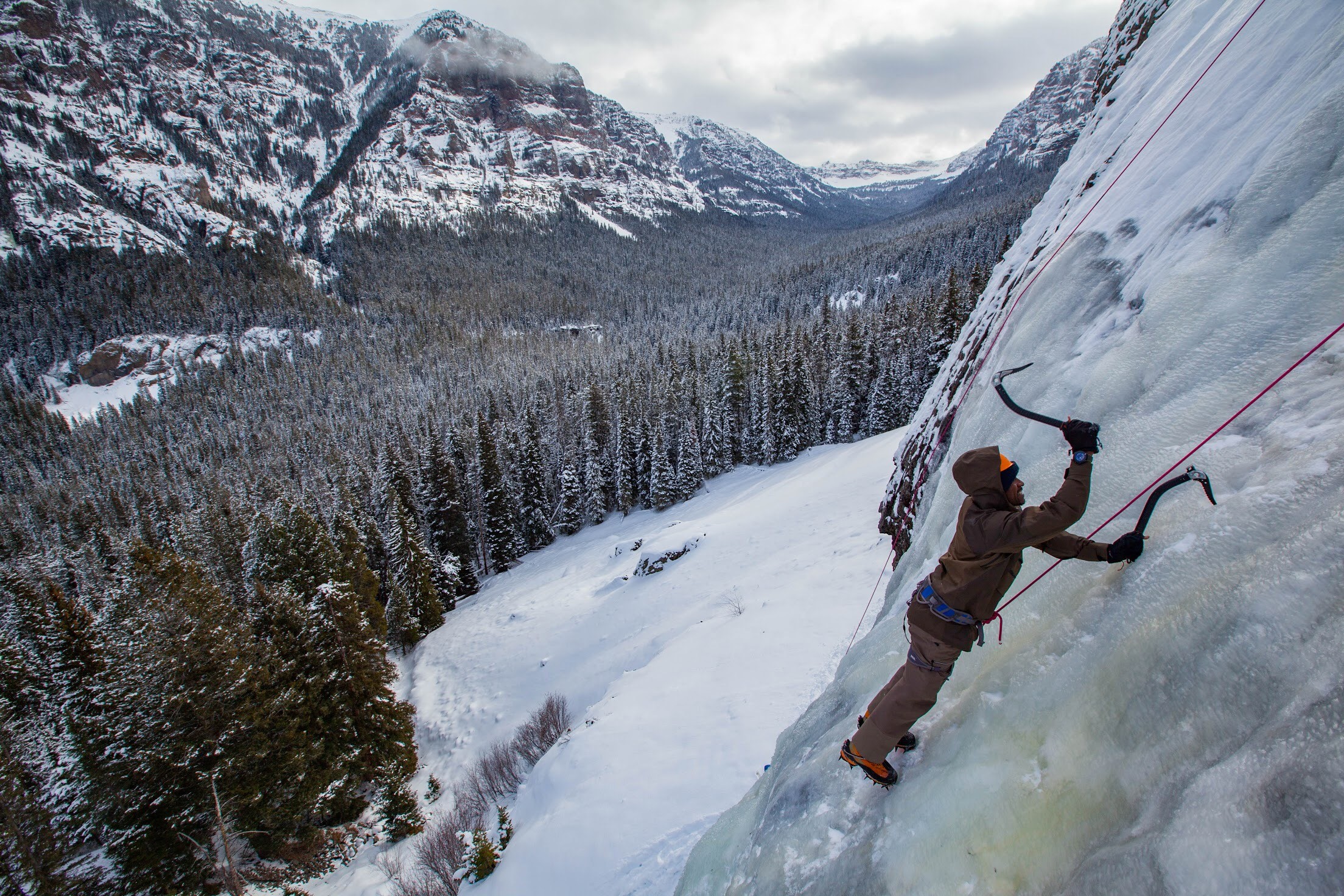 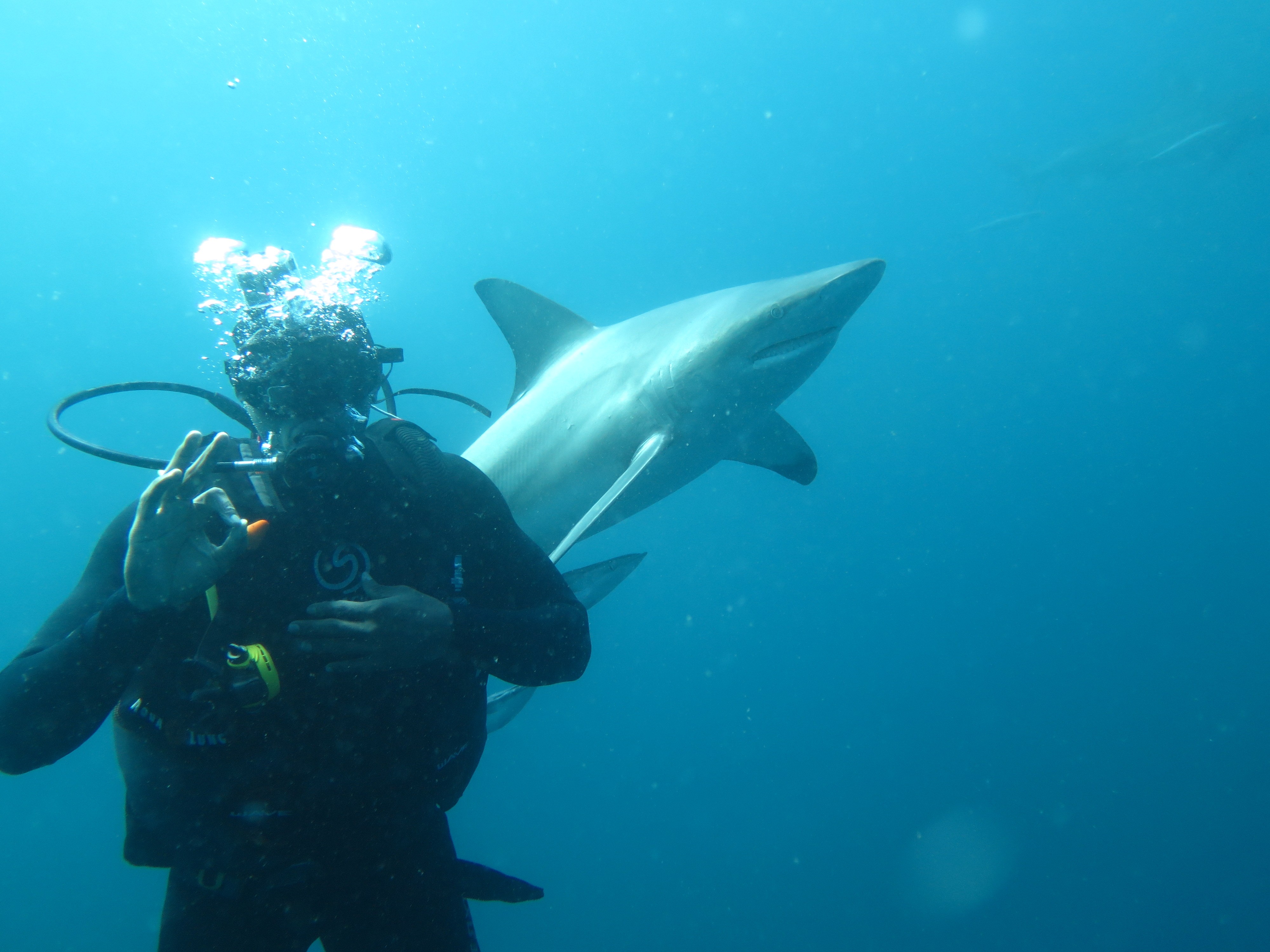