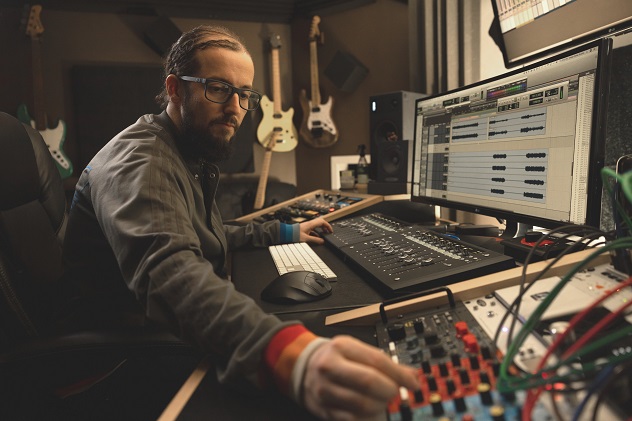 Today we’d like to introduce you to Nando Costa.

Hi Nando, it’s an honor to have you on the platform. Thanks for taking the time to share your story with us – to start maybe you can share some of your backstory with our readers?
I’m a music producer and audio engineer born and raised in Brazil. I came to the US for the first time 2008 to pursue my dream of studying music more in depth. I lived in Boston, MA for about four years, graduated in Music Production and Engineering from Berklee College of Music and then I returned to Brazil in 2012. There I developed my career as an audio engineer, even though I have been working with music for a way longer than that (about 25 years). I had the chance of working with platinum-certified artists, Grammy Award winners and I had one of my works nominated to the Latin Grammy’s. After seven years of working with these important Brazilian and international artists, I decided to move to LA in 2019 to expand my possibilities and explore this vast musical universe. Since I arrived here, I got in touch with so many different cultures and musical backgrounds that I just felt like starting on a new universe. I had the opportunity of working with so many different artists, record labels, producers and audio engineers. At the moment, I work as a lead sound engineer for the group Mix Recording Studios and provide online mixing and mastering services to artists in different states of the country. I have also started to explore new horizons the movie industry, working side by side with the awarded LA-based Brazilian soundtrack composer Daniel Figueiredo, mastering soundtracks for some upcoming movie productions.

Alright, so let’s dig a little deeper into the story – has it been an easy path overall and if not, what were the challenges you’ve had to overcome?
It’d be hard just by itself. If you add a pandemic to the equation, you basically multiply the struggles by 1000 🙂 But I’ve been focusing on my goals and, as I always tell to everyone, my music is what moves me. If I’m doing music with somebody else, it doesn’t matter what you’re facing, you’ll overcome. For foreigners in a city like Los Angeles, everything is complicated at first, the culture, the daily challenges, but eventually you fall in love with the culture, with the people and the community. In no time, you’re part of this adventurous lovely city.

Thanks – so what else should our readers know about your work and what you’re currently focused on?
As I mentioned earlier, I’m a music producer and audio engineer. I started in Music about 25 years ago, playing guitar in my bedroom with my brother playing drums. We used to put a mattress on the door to muffle the sound from the neighbors 🙂 That’s where I started. I developed my first years in music with my good old friend, my guitar. I took it seriously from the very beginning and after a couple of years, I started to get some recognition from it, participating in festivals with different bands and winning national guitar contests in Brazil. In 2003, I founded a heavy metal band in Brazil called Thessera. That band expanded my possibilities and we ended up getting signed by a Californian label back then and toured in Europe in 2007, doing a series of concerts in Belgium, Germany, Switzerland and Netherlands. Those experiences and the wish to become a full-time musician led me to move to the US sometime later to follow my dream as a music professional. I’m really proud of everything I’ve done so far and I’m thankful for that. Living in an important musical center like Los Angeles is a challenge and that inspires and pushes me forward everyday.

What does success mean to you?
Success is doing what you do (and like) in the best possible way. If you keep doing it for years, the recognition comes. The success is the simple consequence of doing your thing for real. If you do well, people will like you and will recognize your work and your legacy. 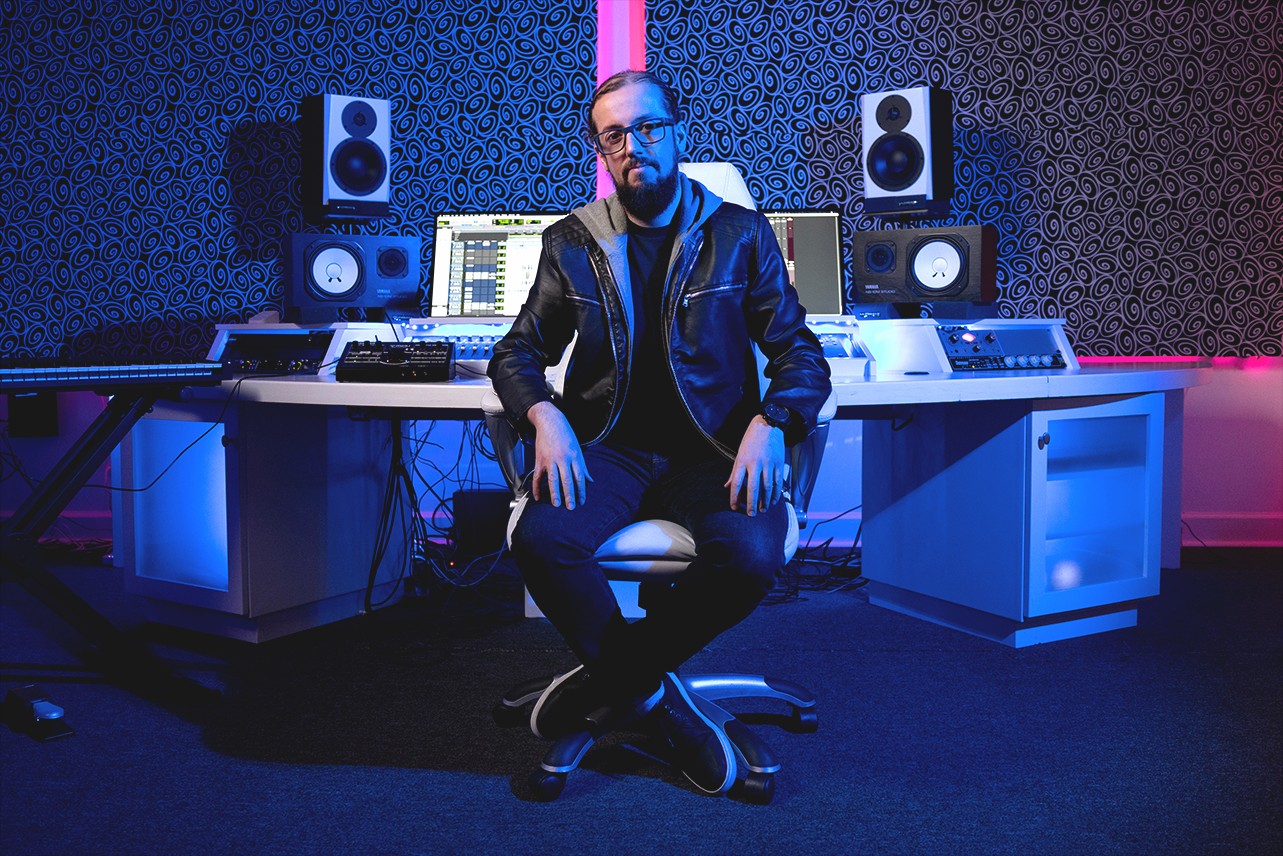 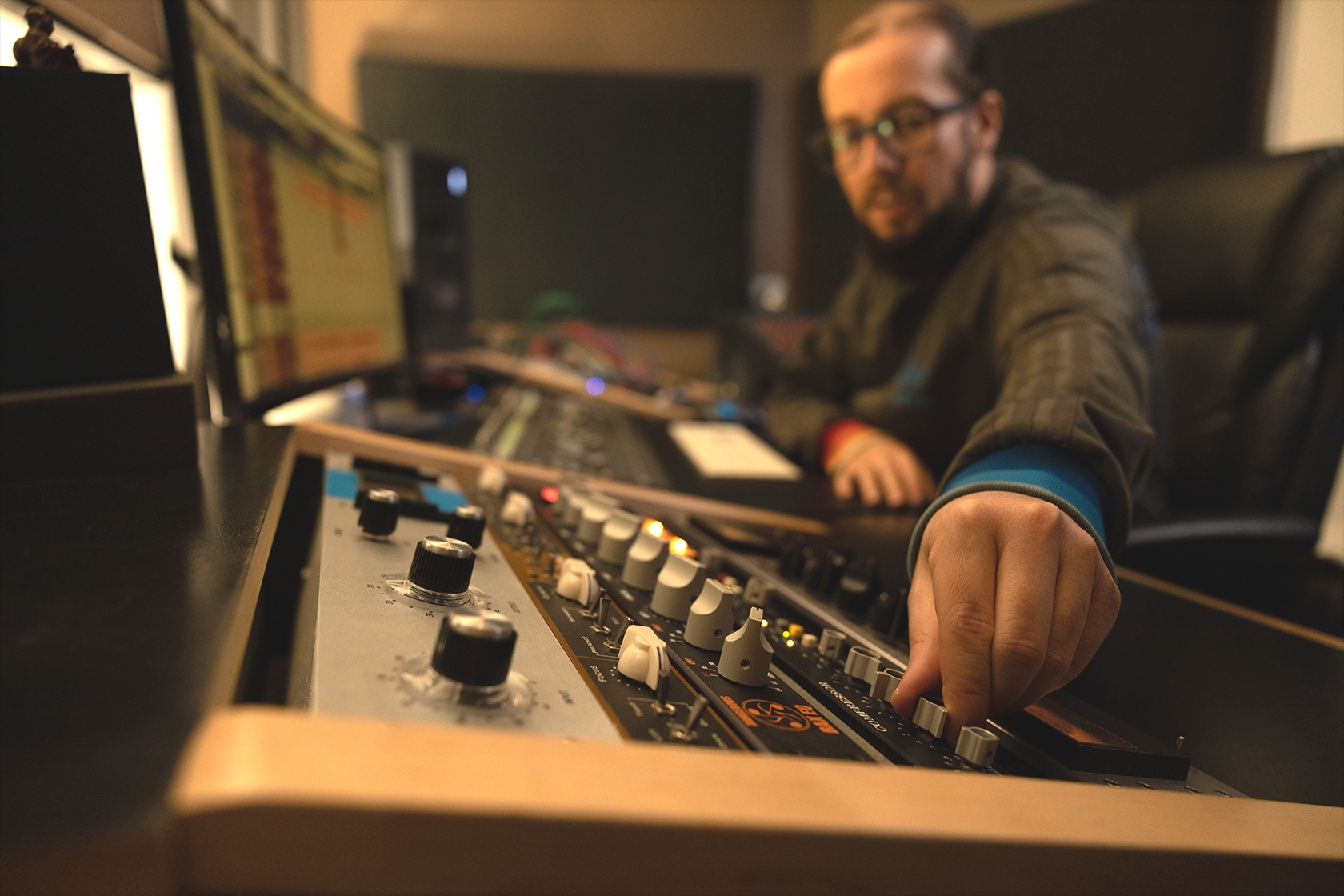 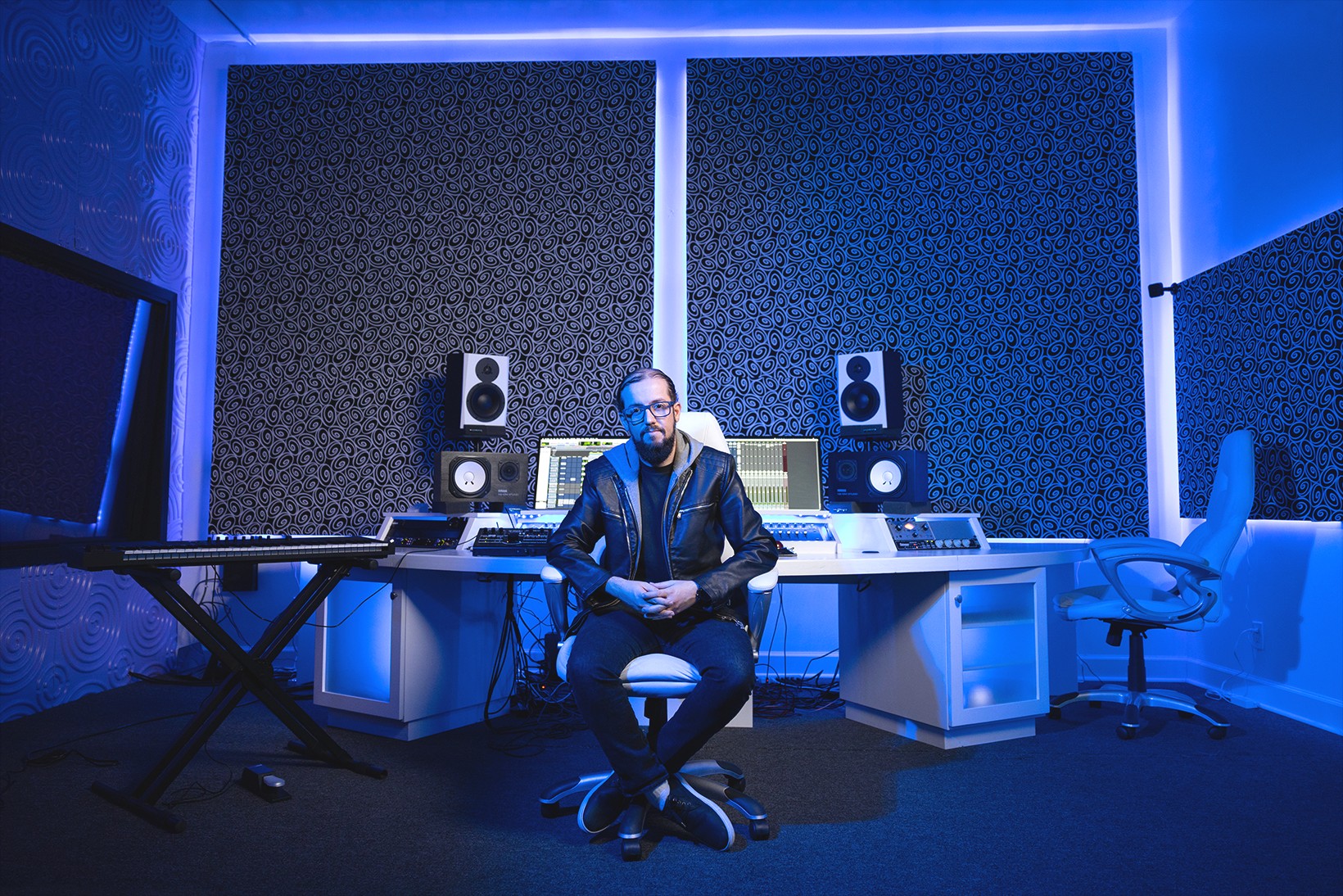 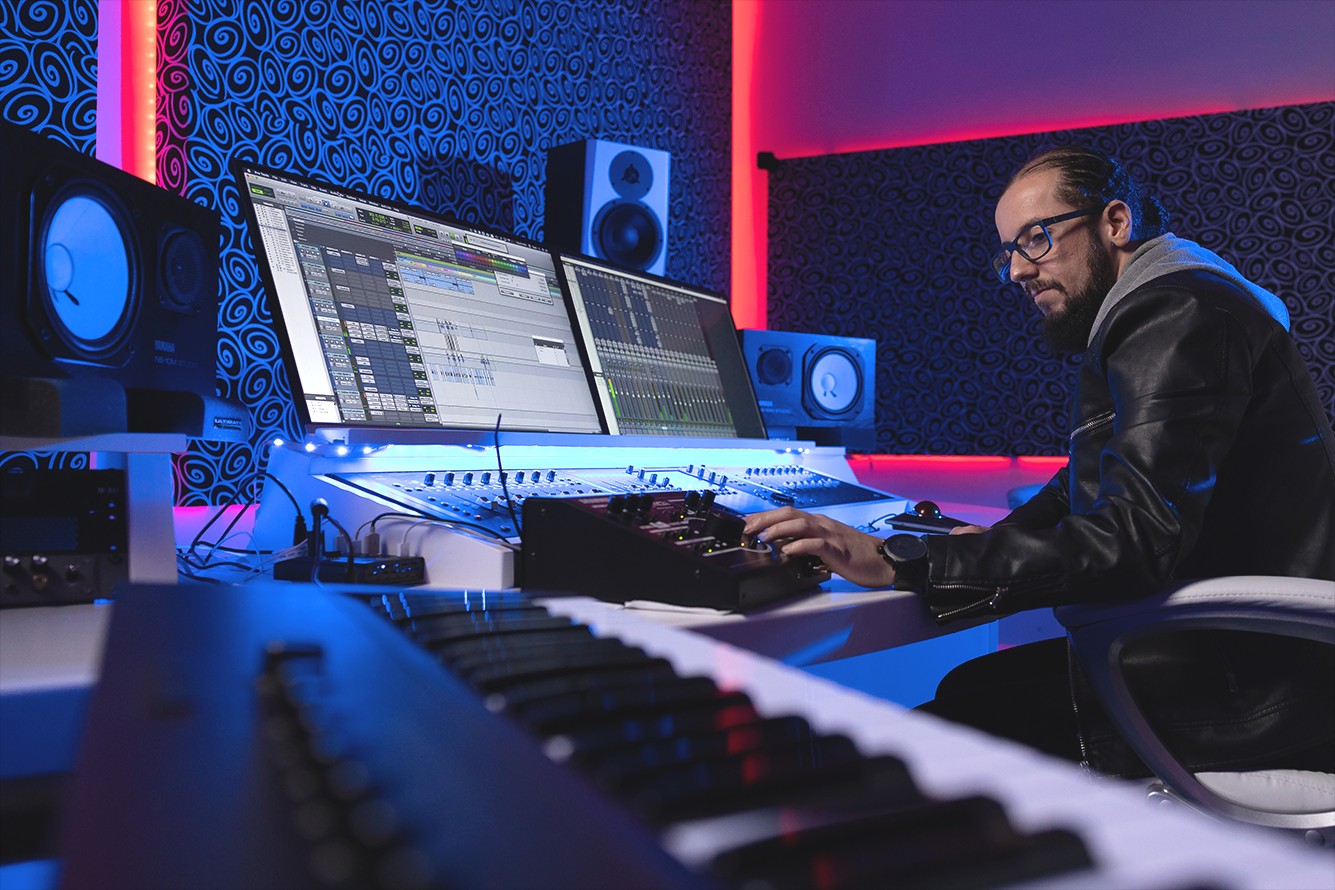