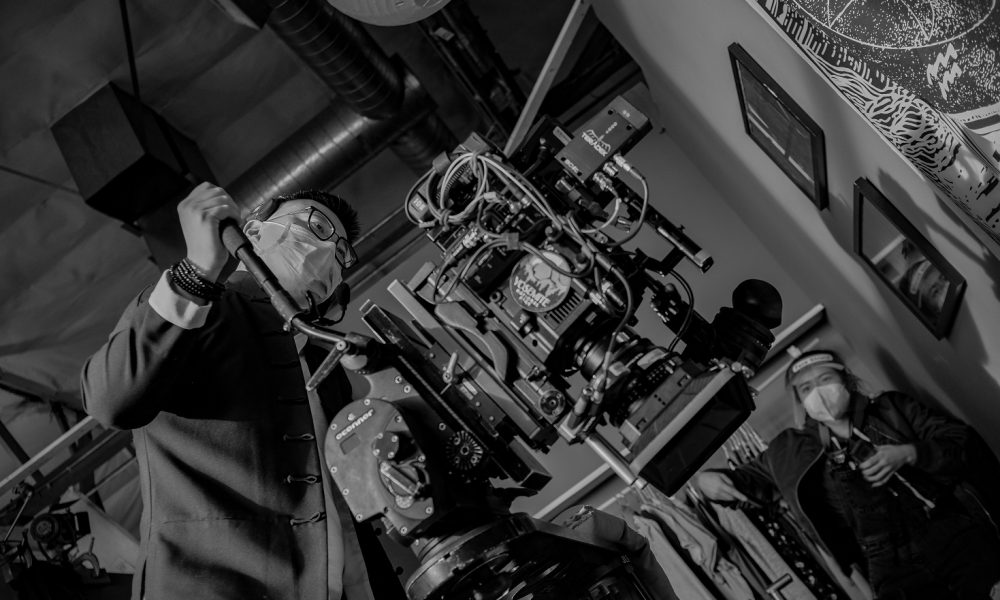 Today we’d like to introduce you to Nan Li.

Nan Li was born and raised in China and graduated from the Academy of Art University in San Francisco, specializing in narrative and documentary cinematography. He currently shoots projects ranging from independent films, documentaries, and TV commercials and has experience with a wide variety of film production formats to the latest full-frame digital formats. His work has been seen at the Houston, Vancouver, London, Los Angeles, and Rome International Film Festivals. His most recent film <Boogie Rage> is officially selected by more than ten film festivals.

We all face challenges, but looking back would you describe it as a relatively smooth road?
It is not. Nan Li used to be a commercial cinematographer in Beijing for seven years. During that time, Nan Li accumulated huge amount of connections and shot lots of TV commercials. In 2013, Nan Li tried to convert to a film cinematographer. Nan Li realized he should go to the U.S. to study filmmaking. After a fierce ideological struggle, he gave up his domestic connections and resources for many years. In 2014 when he was 30 years old， he was admitted to the Graduate School of Motion Pictures and Television at the Academy of Art University in San Francisco. This is a very hard decision for Nan Li. It means he has to start over everything even his life.

Appreciate you sharing that. What else should we know about what you do?
As the cinematographer, also called the director of photography, I conduct the camera team, lighting team, and grip team to achieve the directors’ visual pursuing. During the pre-production, I will work with the directors and production designers together to design how the images are supposed to be in terms of composition, color and how to use the images to tell the stories. During the principle photography, I will lead hundreds of crew to collaborate to each other. During the post-production, I will cooperate with the colorists to finish the color grading and make sure every single frame is what directors like. I specialize in using lighting to paint the image. I play the light and shadow to help to tell the story. The directors most of the time will focus on the story and performance. It is very hard for them to use specific words to describe the visual reference in their mind. Something like music that when you have a tone in your mind, it is very hard to describe the music feeling for the non-musical professionals. So I will be the person who can paint the image the directors want. I am their eyes and brushes.

How can people work with you, collaborate with you or support you?
During the productions, as the director of photography, I am the only person who will communicate with almost every head of departments including producer, director, production designer, costume designer, gaffer, key grip, camera operator DIT, first camera assistant, editor, colorist and sometimes the VFX supervisor. A good communication will keep the work efficiency and the images high quality. Filmmaking is teamwork. For the producing department, I will keep my eyes on budget control and production support being on time and accurate. For the art department, I will work with the production designer and costume designer to make sure the images will fully reflect the color, texture, and all other visual elements correctly. For the post department, I will collaborate with the editor and make sure the right footage they edit. For my cinematography department, I will conduct the camera operator, camera assistant, gaffer, and key grip to make the principle photography run smoothly and accurately. 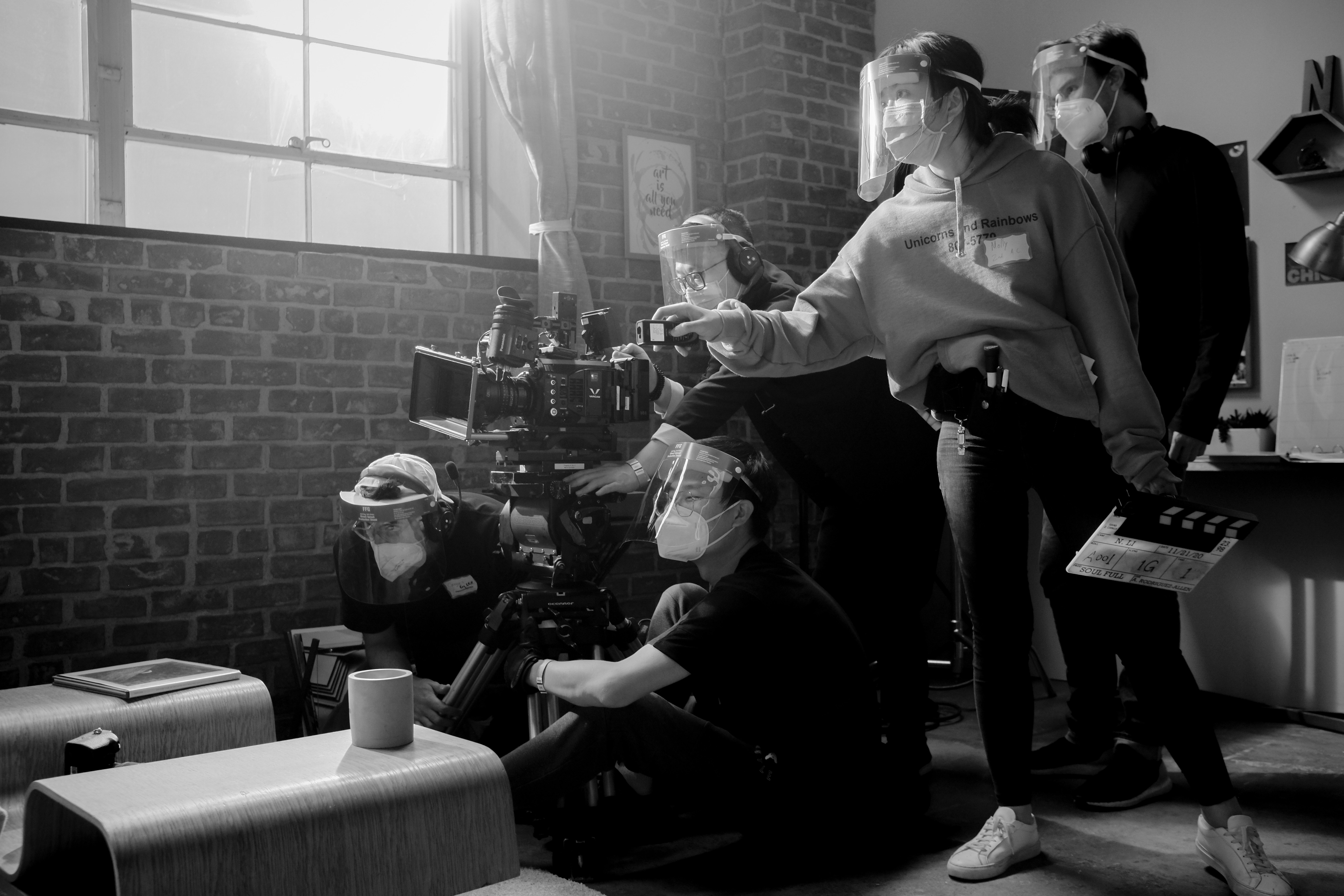 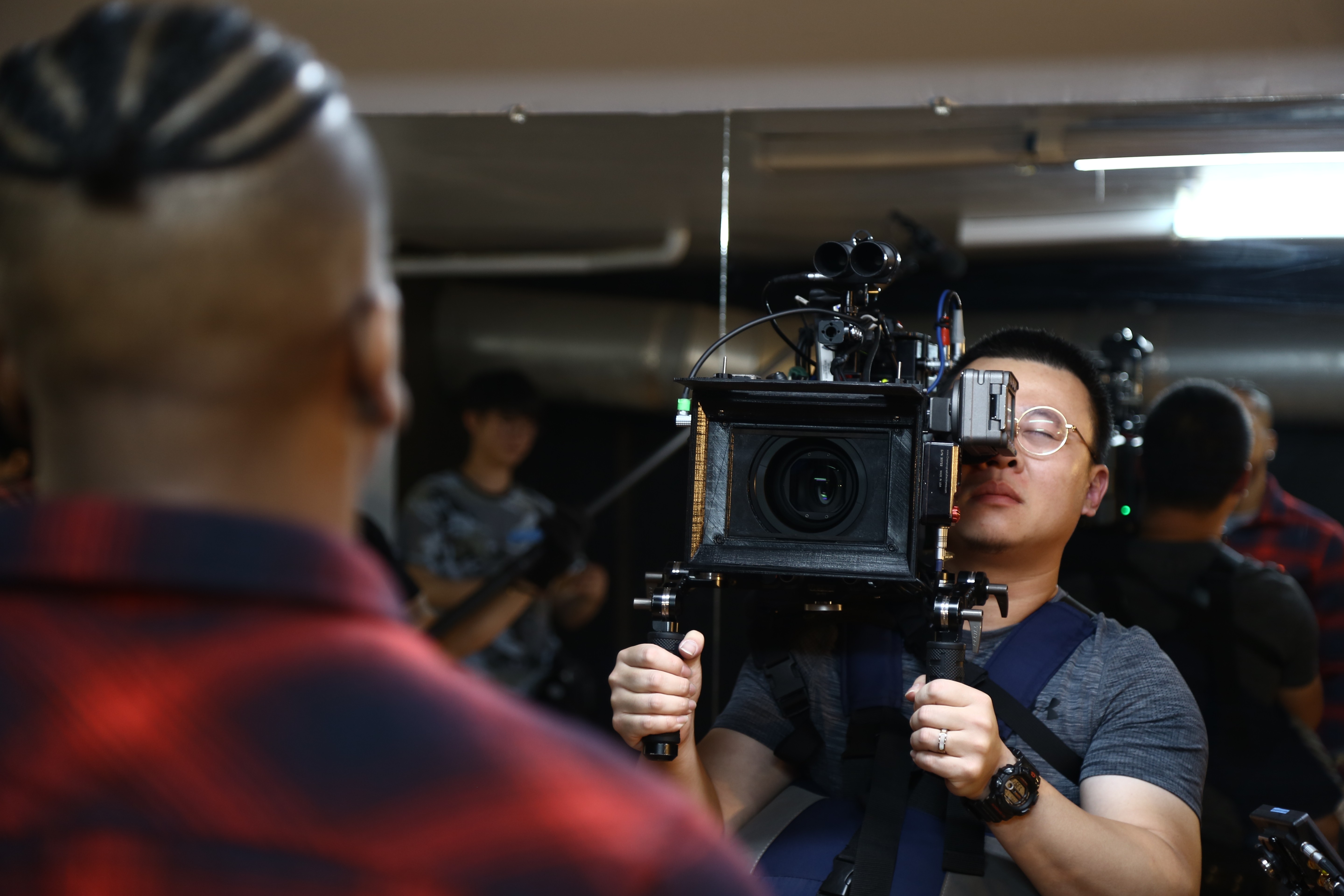 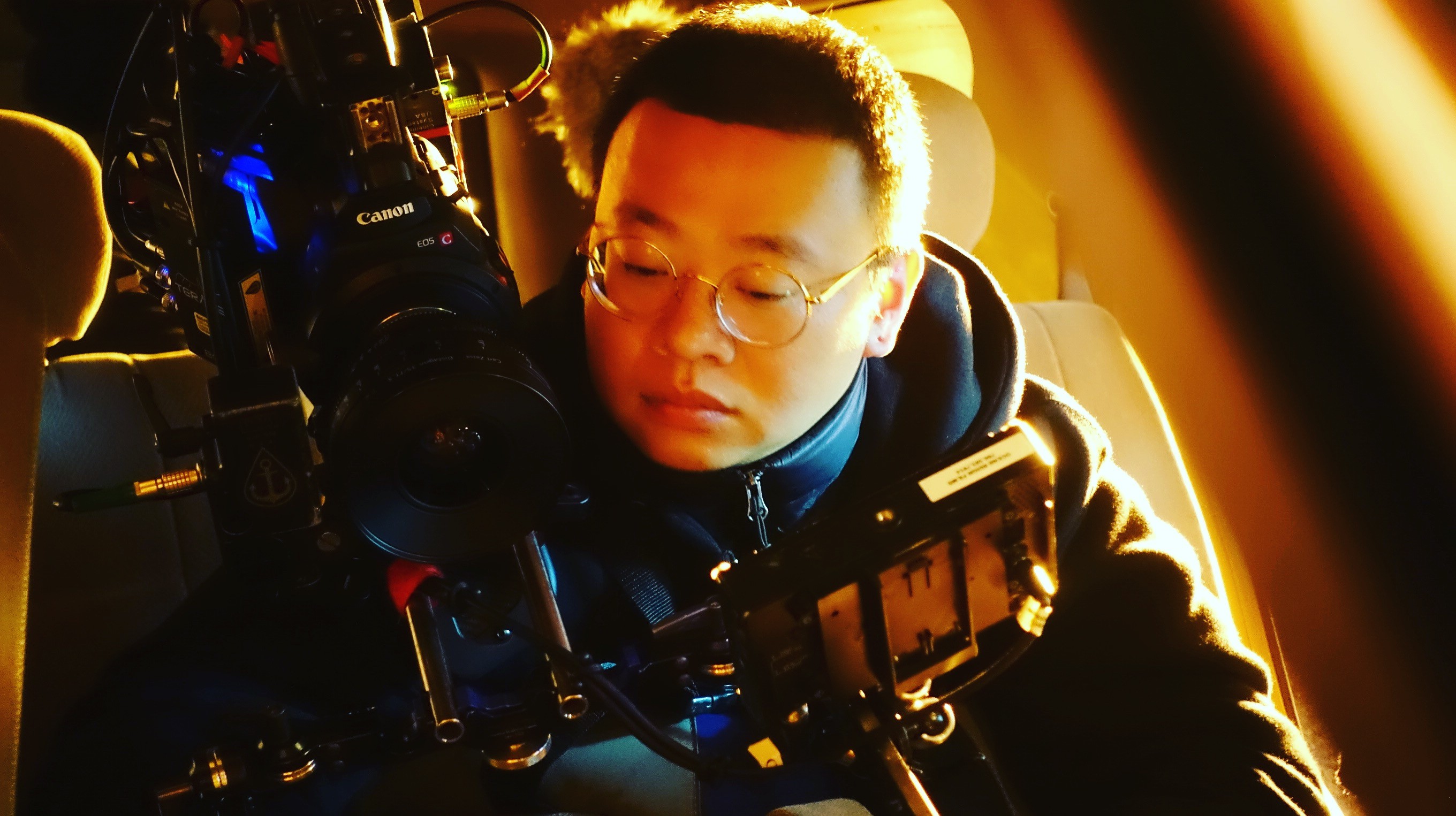 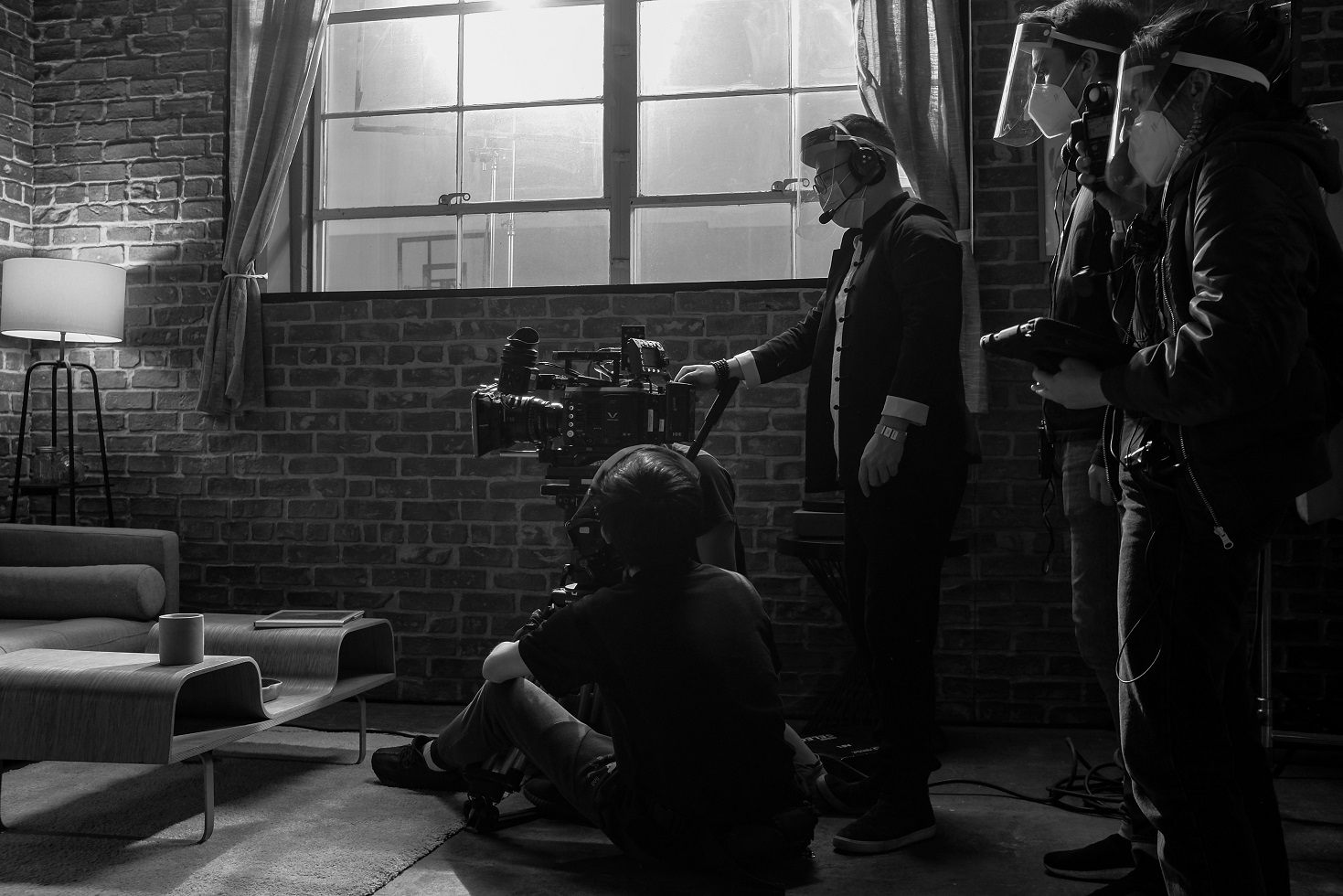