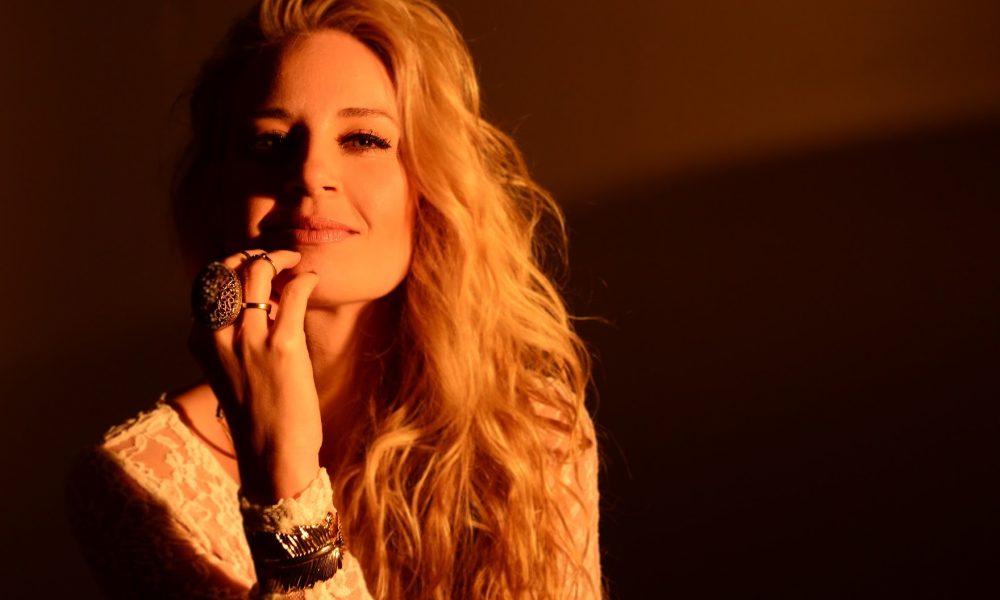 Today we’d like to introduce you to Morgan Page.

Hi Morgan , we’re thrilled to have a chance to learn your story today. So, before we get into specifics, maybe you can briefly walk us through how you got to where you are today?
Born Morgan Page Balogh to Hungarian and half-Polish/Austrian/Jewish parents in Central New Jersey, I grew up in a large extended family of very competitive, highly emotional artists, athletes, writers, singers, musicians and oddball characters who love to joke, sing Broadway, Barbara Streisand and Hungarian songs, and dance the czardas.

“I was always acting, performing, singing as a kid, even playing AAU basketball year-round was a performance to me, so I knew very early on what my purpose was supposed to be. Connecting with people through film or song is my passion.” Being an athlete really gave me the heart, drive, discipline and passion for the arts.

I am an Actor/Producer and Singer/Songwriter. A passionate and creative storyteller and performer. I write poetry, then turn into song with my acoustic. My music is of country, rock and blues influences and currently, I am releasing singles. I am in process of pitching to film and television projects with Rareform Audio. The ultimate goal is to also have my music on the projects I perform in and produce.

Being a graduate of the William Esper Conservatory Acting Studio in New York, where I studied under Terry Knickerbocker, I have a theater background. I gained classical training at Stella Adler Studio, attended The School of Visual Arts, working 0n-camera in the director’s program with Bill Hopkins, and took improv classes at the reputable Upright Citizens Brigade. After these programs, I continued training with Gregory Berg from Yale School of Drama. I highly believe in staying ready and honing my crafts so I continue my training in Los Angeles with Brian Reese and Joan Zajac for voice.

I appeared in Off-Broadway productions at The Cherry Pit Theatre in Dear Mr. Rosan and B.B. King’s Theater in Broadway Underground at the time with my dance company TADAH, lead by Broadway actor Jared Grimes. Film credits include SIN, where I portray a woman with schizophrenia, and H.O.M.E, playing opposite Jesus Ochoa. H.O.M.E has won awards at numerous festivals worldwide including The Official Selection at The San Francisco Latino Film Festival and The Manhattan Film Festival 2016 and also winner at The 19th Cine Las Americas International Film Festival for Best Narrative Feature of 2018 to name a few. Recently, I played a supporting role in the Netflix film, “Alex Strangelove” produced by Ben Stiller. Television credits include ABC’s “Quantico” and MTV’S Say What Karaoke, and commercial voiceovers for which have been running on NBC.

One particular project I came across they cast me as the lead in a teaser so they could retain private equity. I came on board to help gain financing which is when I formed Primescape Productions. I was seeing the film and television industry transition into a space with entrepreneurial opportunity. Primescape Productions is a production company to combine my passions of art and challenging the status quo.

Recently we completed our documentary titled, One Breath showing the high mortality rate giving birth in Dar es Salaam, Tanzania and how they do not have enough medication or supplies for these women in labor.

Currently, my team and I are producing two narrative features. The first dramatic narrative feature film titled Paradise Down, which explores the devious traumatic aftermath of the impact of gun violence. The character has PTSD and deals with sudden loss, mortality and human frailty. It is antithetical to the gun violence depicted in current cinema. The other is titled Rise of The Jackals which is a female lead-driven cast and explores the struggles of man versus nature. My ultimate goal is to produce and distribute high-profile, award-winning independent feature films, documentaries, and television entertainment projects that inspire and benefit individuals worldwide.

Would you say it’s been a smooth road, and if not what are some of the biggest challenges you’ve faced along the way?
It has definitely not been a smooth road. I would have to say my biggest challenge has been trying to retain the best representation that could be a good fit for me. A lot of the industry wants you to be famous or known already so they don’t have to work as hard. The reality is I work my ass off building relationships with casting directors, honing my crafts, recording my music, pitching, auditioning, self-taping, shooting on set, making calls for financing projects, zoom meetings, etc. I expect my reps to meet me halfway or exceed me and that has not always been the reality from past representation. I realized I need to have a bigger voice and create my own content so I don’t ever have to wait for the phone to ring anymore.

As you know, we’re big fans of you and your work. For our readers who might not be as familiar what can you tell them about what you do?
I am a true artist at my core. I have an innate NEED to create. I have to consistently be inspired to some capacity for me to keep moving and shaking. I have many crafts and I don’t believe in choosing a lane as so many people have said I should over the years. They are all intertwined in many ways and I go with my instincts of what feels right for me to pursue. People put limits and rules on your talent and career from their own opinions and/or experiences when you should always be using your own inner compass. With that being said, I don’t listen to the outside noise anymore. I guess what sets me apart is I don’t just specialize in acting or poetry or music, or producing, or even writing. I combine them all and stay ready because you never know when your other skill will be needed. I am most proud to call myself an artist. I believe my purpose is way bigger than myself and that I am meant to share my story with the world so they can heal through artistry. I believe in the arts, all of the arts. Without us artists, the world would be a much sadder place. Of course, I am being bias but you know what I mean:)

We’d be interested to hear your thoughts on luck and what role, if any, you feel it’s played for you?
I’m not sure luck has played any role just yet or perhaps it has and I just didn’t know it was luck at the time. I do believe I am always protected, directed, and guided through god, my inner compass, my higher self (all the same to me). I’m extremely spiritual and meditate daily. Without that guidance, I would not be where I am today. I believe in the bigger picture while taking the smaller necessary steps in what the universe is preparing me for. Of course, I wish I was further along, whatever that may mean, but don’t we all feel like that? The concept of “luck” is an interesting one. 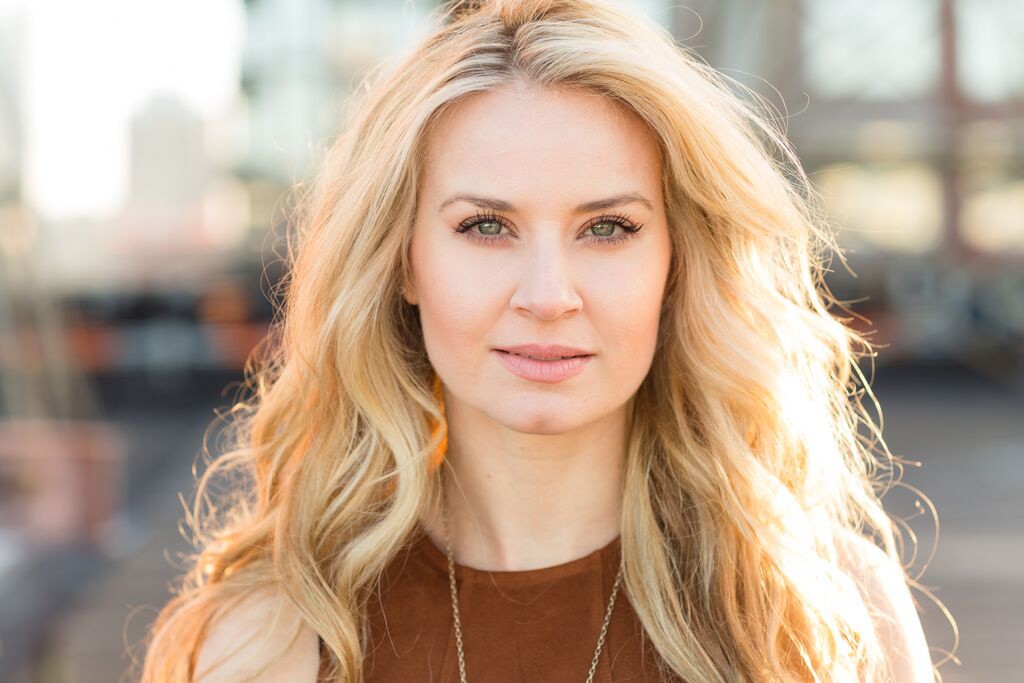 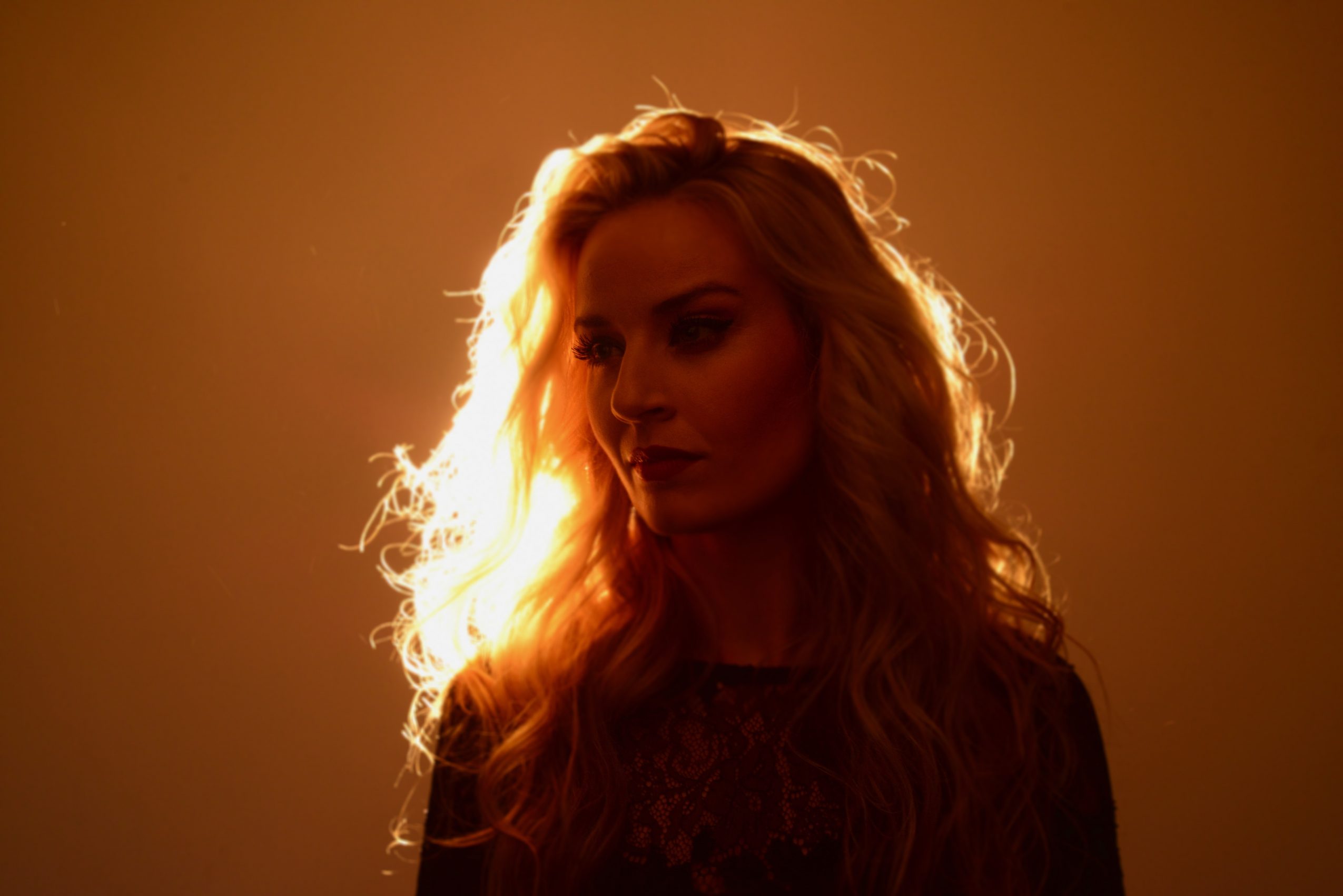 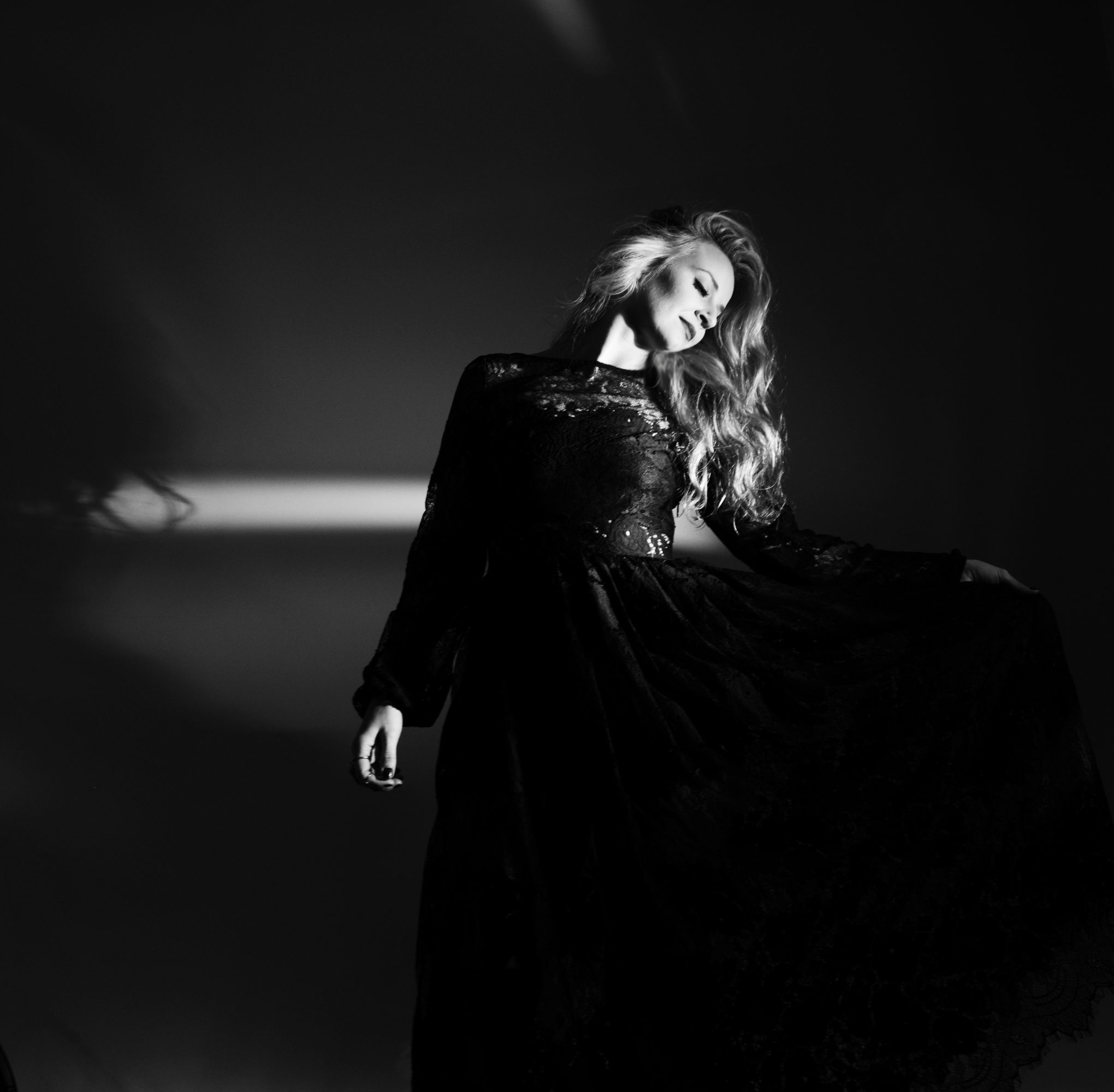 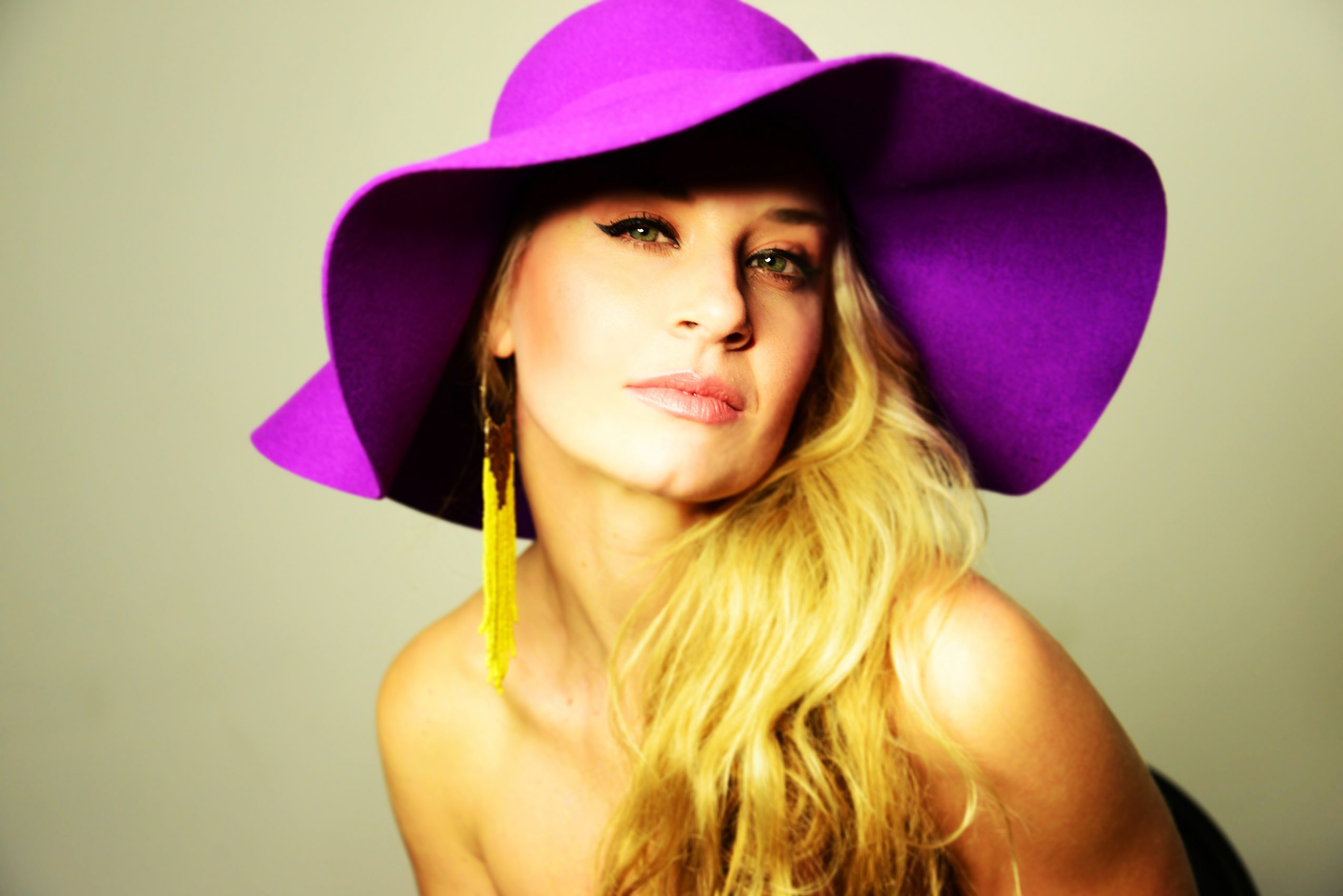 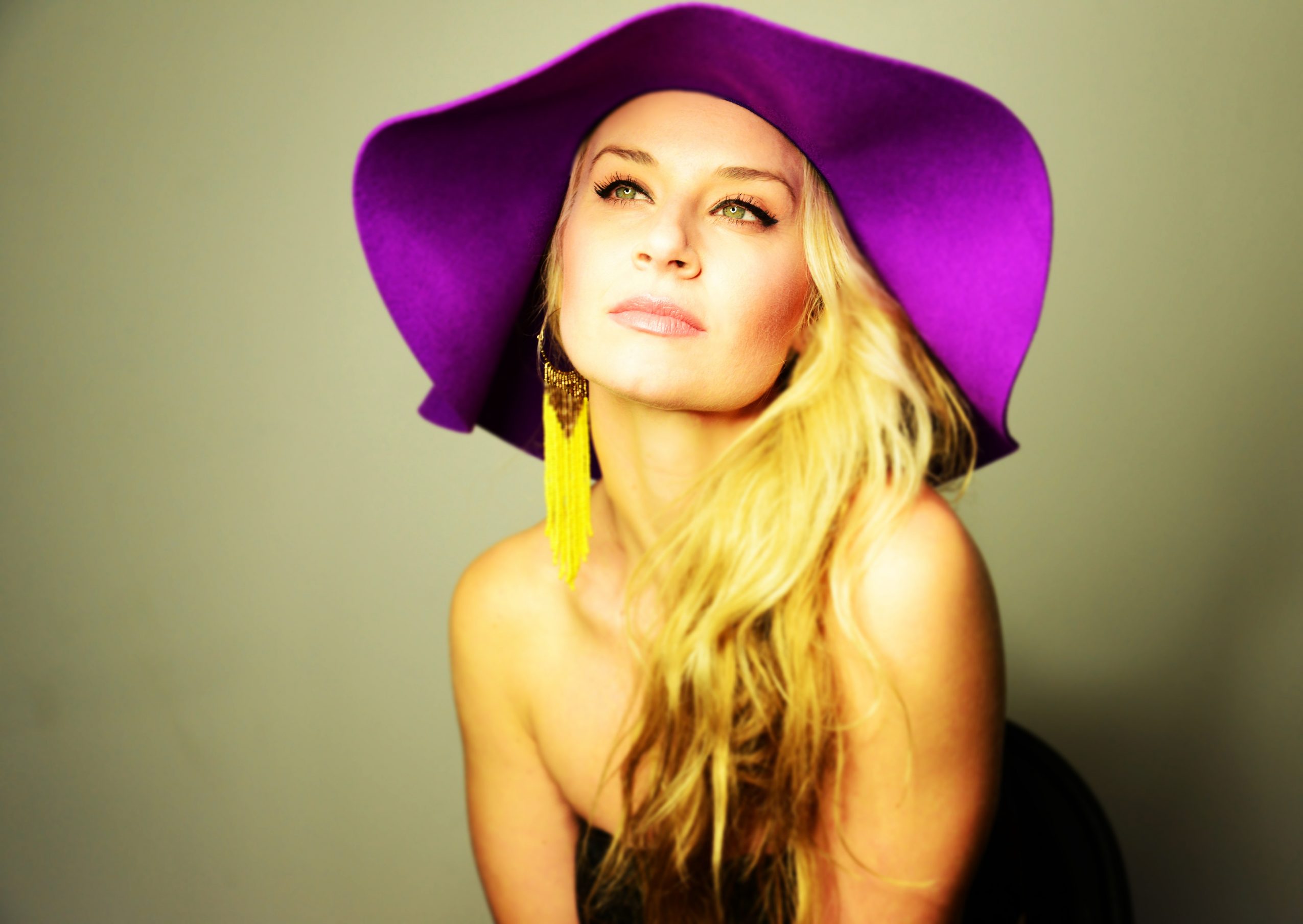 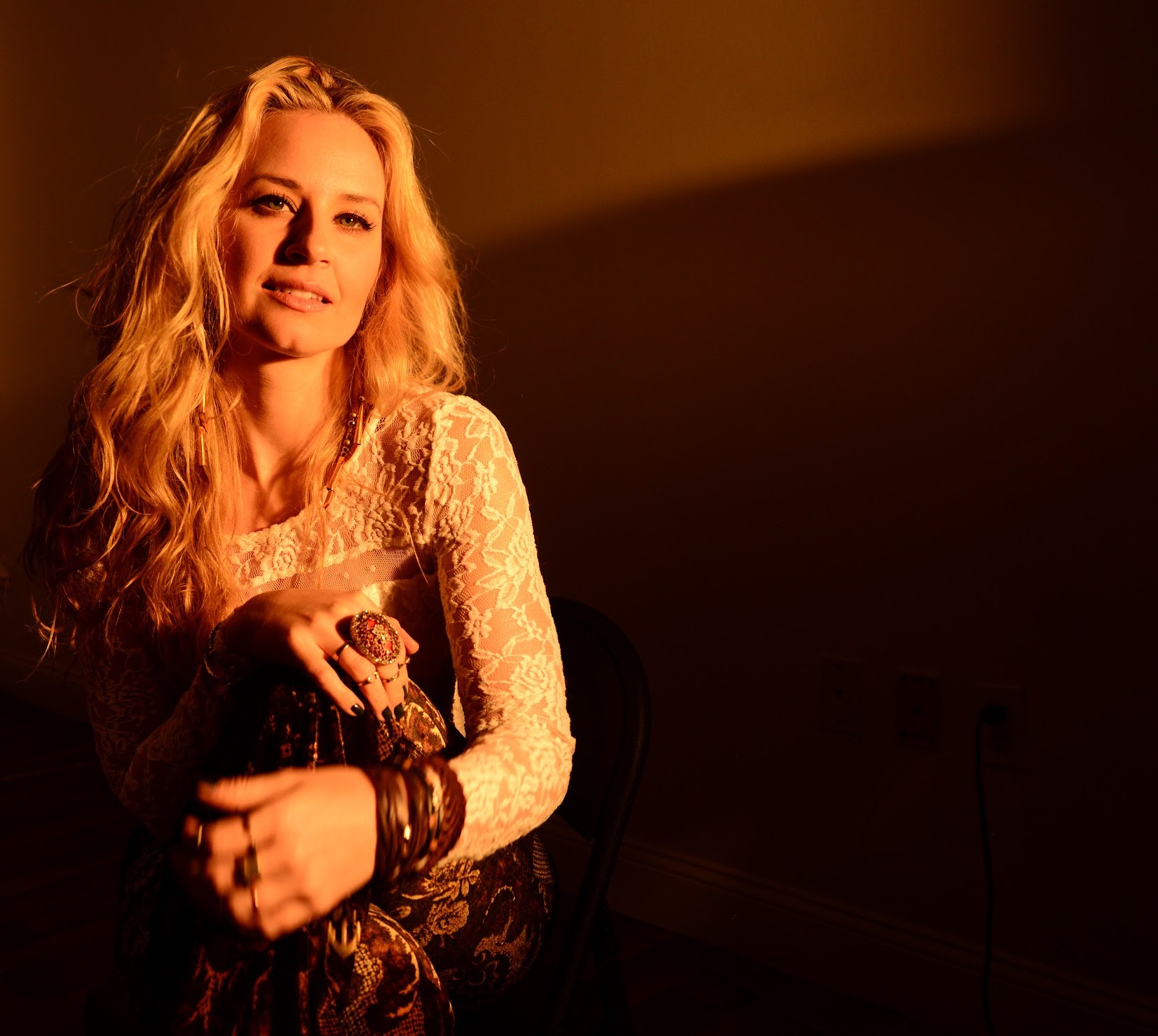 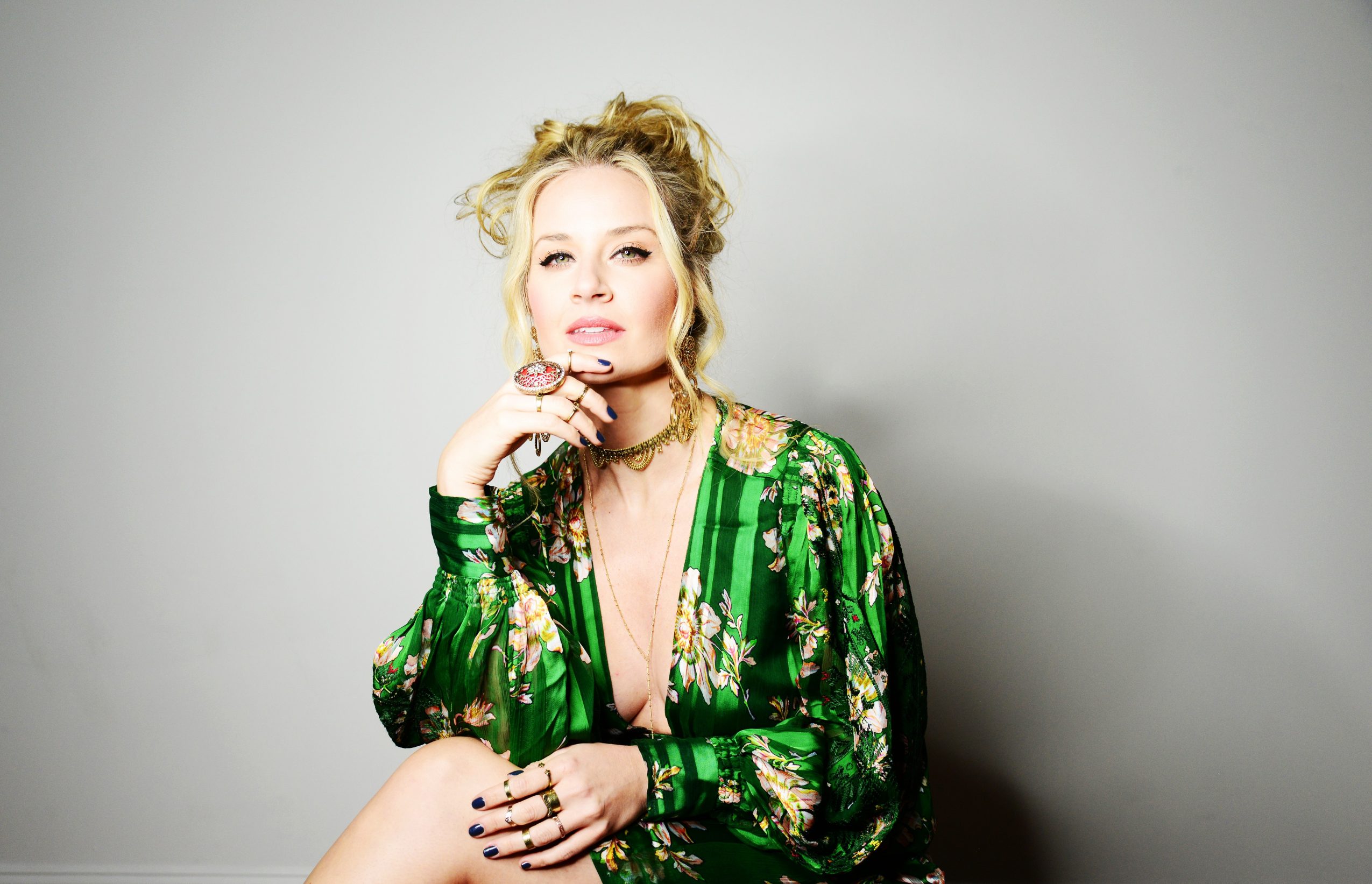 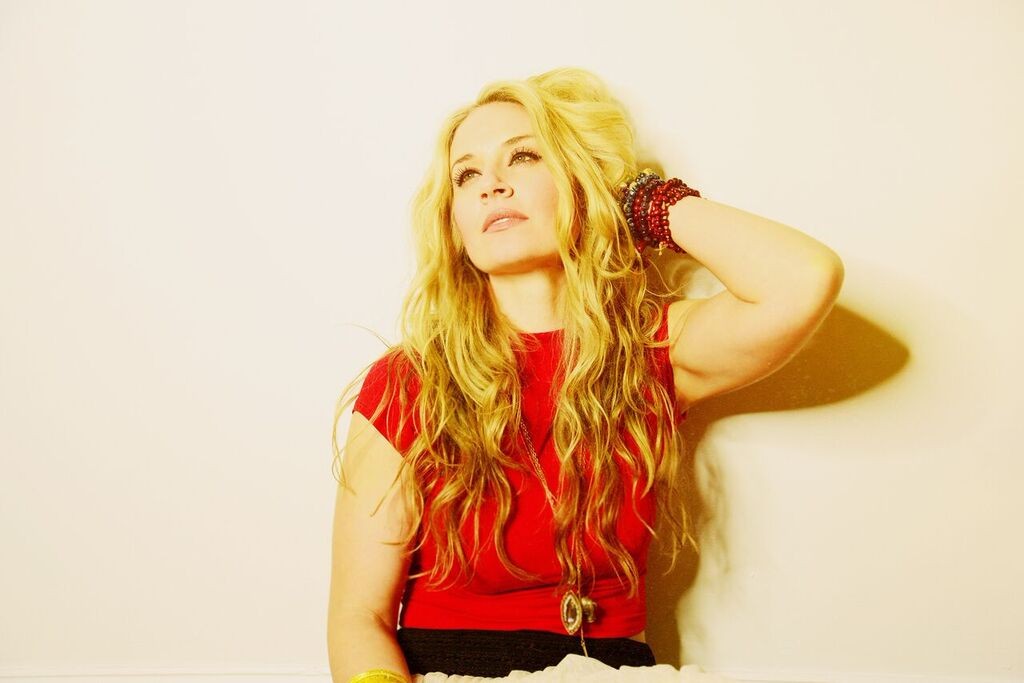