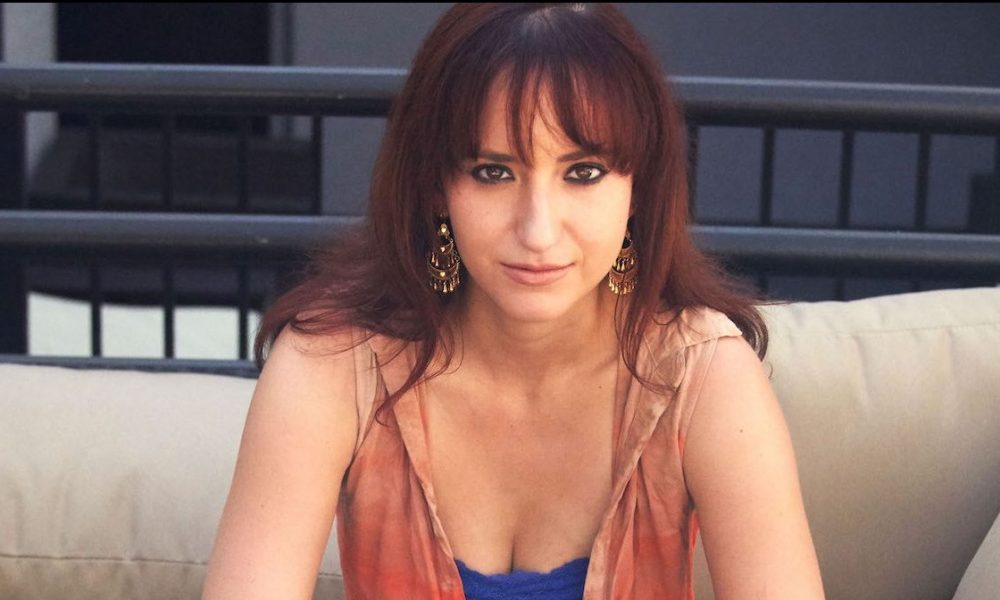 Today we’d like to introduce you to Mithra Alavi.

Hi Mithra, we’re thrilled to have a chance to learn your story today. So, before we get into specifics, maybe you can briefly walk us through how you got to where you are today?
I grew up in Northeast Tennessee inhaling books, TV, movies, and constantly wanting to dance. I knew from a very young age that I wanted to be a storyteller. As an Iranian American, I also realized that there was little representation of people like me. When I went to Florida State University’s College of Motion Picture Arts to get my MFA in film production, I realized that my purpose as a storyteller was to uplift diverse stories and voices. After writing and directing two short films and graduating, I discovered a challenging hobby that I absolutely fell in love with: aerial acrobatics. I soon moved to Los Angeles and found a neighborhood studio, Aeriform Arts, where I made lifelong friends and eventually started teaching aerial hammock and aerial yoga. I have continued to write and develop my own projects while working in film development and mentoring young writers and creators in taking their first steps in the entertainment industry. My mission to provide honest and nuanced representation has continued to inspire my work.

Would you say it’s been a smooth road, and if not what are some of the biggest challenges you’ve faced along the way?
There have been many challenges on my journey and I’m sure there will be many more to come. Moving across the country where I had no friends or family to one of the most expensive cities on earth with what little savings I was able to scrounge together working two restaurant jobs was a terrifying start. For my first year in LA, I worked as a production assistant, as a part-time personal assistant, as a restaurant cashier, and as a cocktail waitress. I eventually landed in the mailroom of a major talent agency where I had to deal with being overworked and underpaid and had to constantly prove myself as I slowly climbed the ladder. I spent my evenings after long exhausting days of work writing to build up a portfolio and improve my storytelling craft. I applied to countless competitions, fellowships, networked, and made my own content to try and find a way to be seen as a filmmaker. With every tiny step, it felt like a new obstacle was put in my path and there were times I wanted to give up. Fortunately, I have supportive friends and family and I have persevered through hard work and continuing to bet on myself.

Appreciate you sharing that. What else should we know about what you do?
There are two sides of my artistry. One is dance and movement. I loved dancing growing up. Even though I did not have a lot of formal training, I quickly developed my style as a Middle Eastern fusion Bellydancer which I taught and performed through college and graduate school. After graduate school, I started working two restaurant jobs to save money for my big move to Los Angeles. During that time, I discovered aerial acrobatics at a Johnson City, TN studio, Night Owl Circus Arts, and instantly fell in love with the challenge, movement, and artistry. I continued to pursue it when I moved to Los Angeles and began performing and teaching. The second side of my artistry is writing and directing which is where my career is focused. In film school, I wrote and directed two short films including Student Emmy Winner, “Three’s A Crowd.” My most recent short film, “Birds Fly Home,” has been named Best Narrative Short by the Indie Spirit Film Festival, Best Drama Short by the Hollywood Reel Independent Film Festival, and screened in the Academy Award Qualifier LA Shorts International Film Festival. The script was selected as the Runner-Up for Screencraft’s Short Film Competition, Finalist for Women in Film’s Production Program, and Finalist for Hollyshorts. My feature and pilot scripts have also garnered multiple accolades including Second Rounder at the Austin Film Festival, top 10 in Screencraft’s Action Adventure, Comedy, and Fellowship competitions, and Finalist in content curator Imagine Impact. Much of my storytelling has been focused in exploring my own first-generation, Iranian Muslim background with complex female characters through a witty comedic lens.

What were you like growing up?
I had an interesting childhood. I was the oldest child of an Iranian father and American mother and was raised Muslim in a very conservative and evangelical area of Northeast Tennessee, often referred to as part of the Bible belt. From a young age, I began traveling to Iran to visit my father’s side of the family. I grew up with a very strong sense of identity and background and big curiosity. However, after 9/11, I really struggled with the misrepresentation of the Middle East and Islam that permeated the media. I was already a bookworm and lover of TV and movies, but when I started to be bullied because of my background, I really used them to escape from the difficulties that real life was throwing at me. I began to see how good storytelling could open up new worlds and experiences to an audience and realized that was what I wanted to grow up to do. 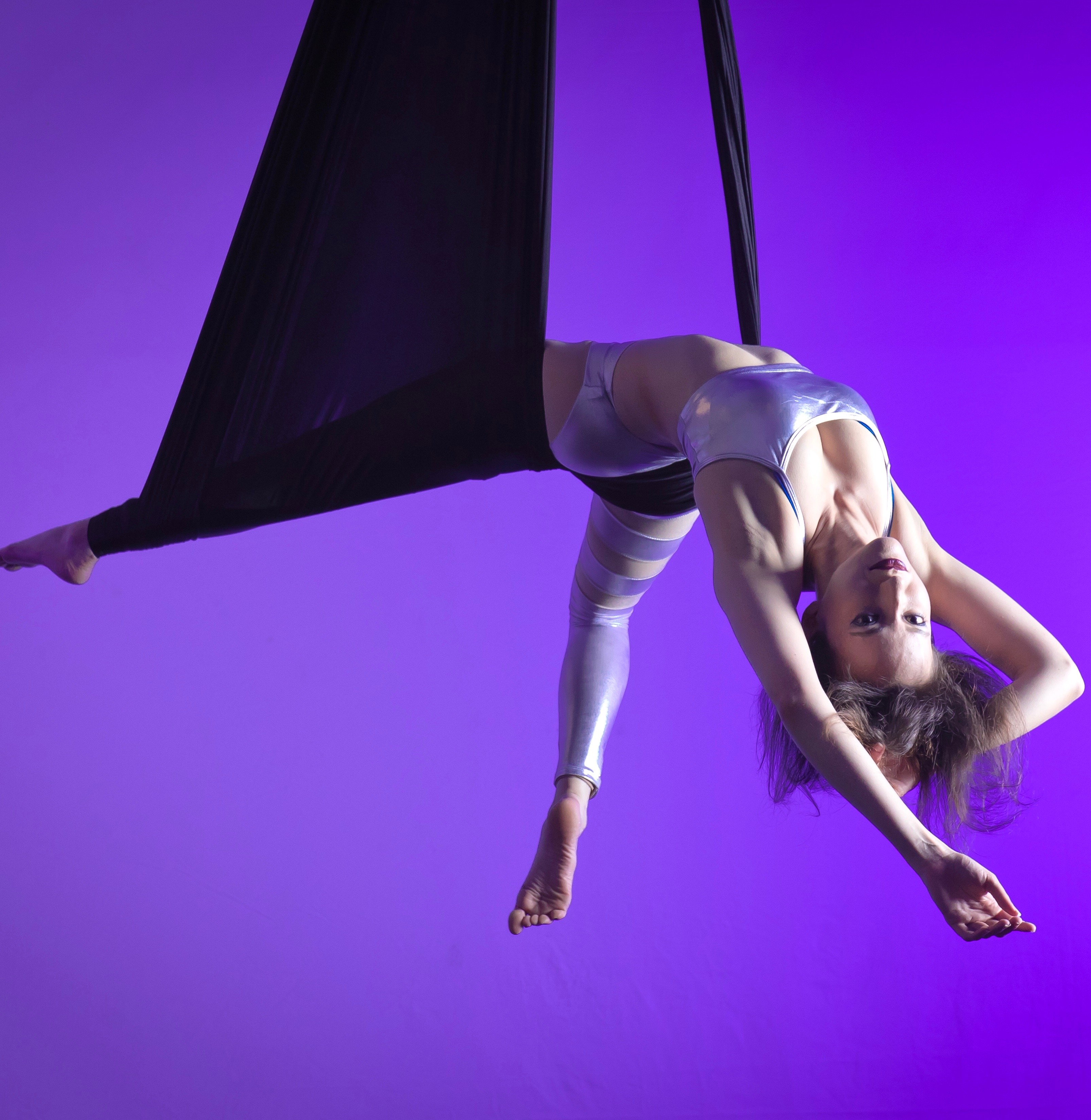 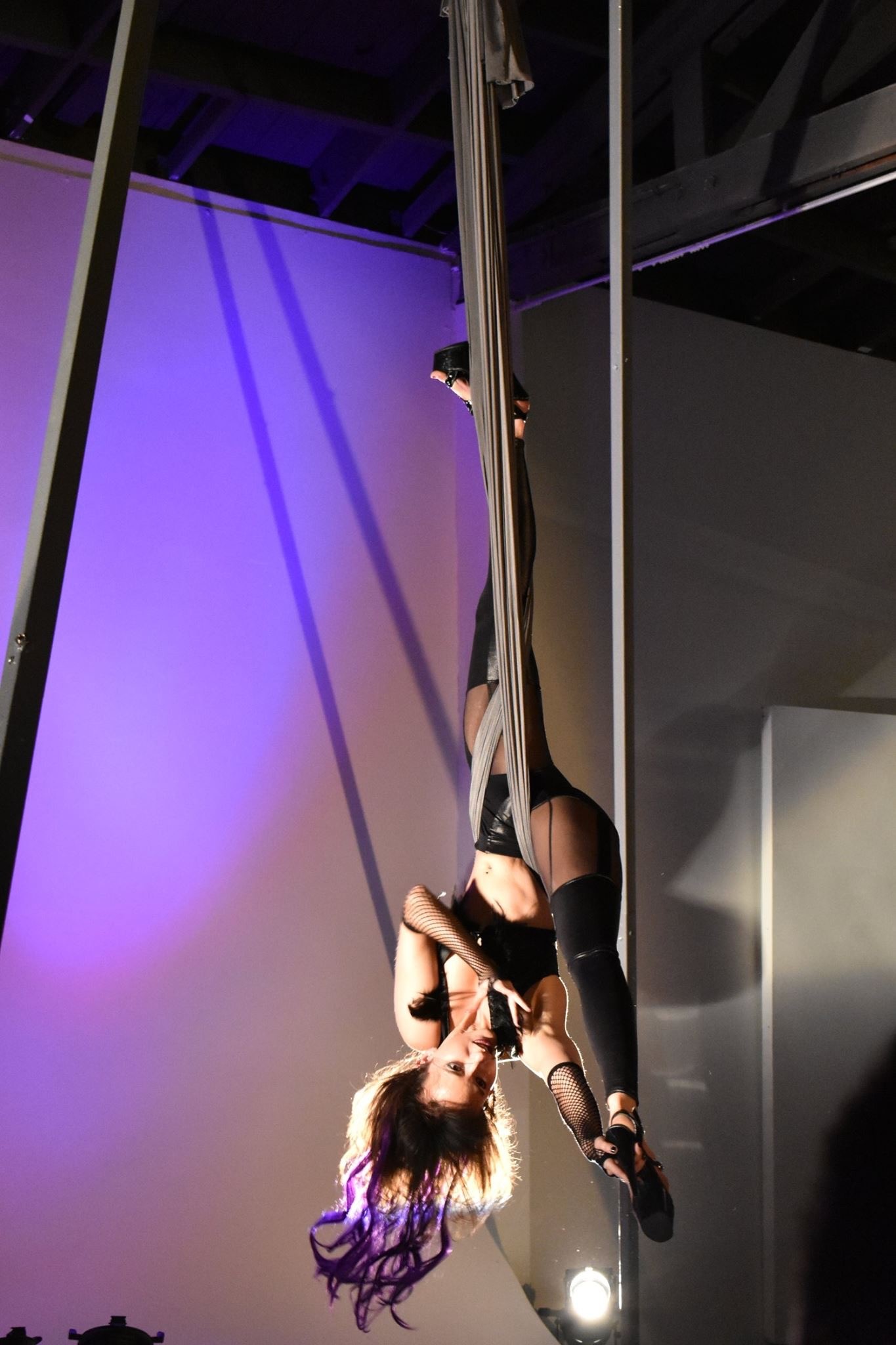 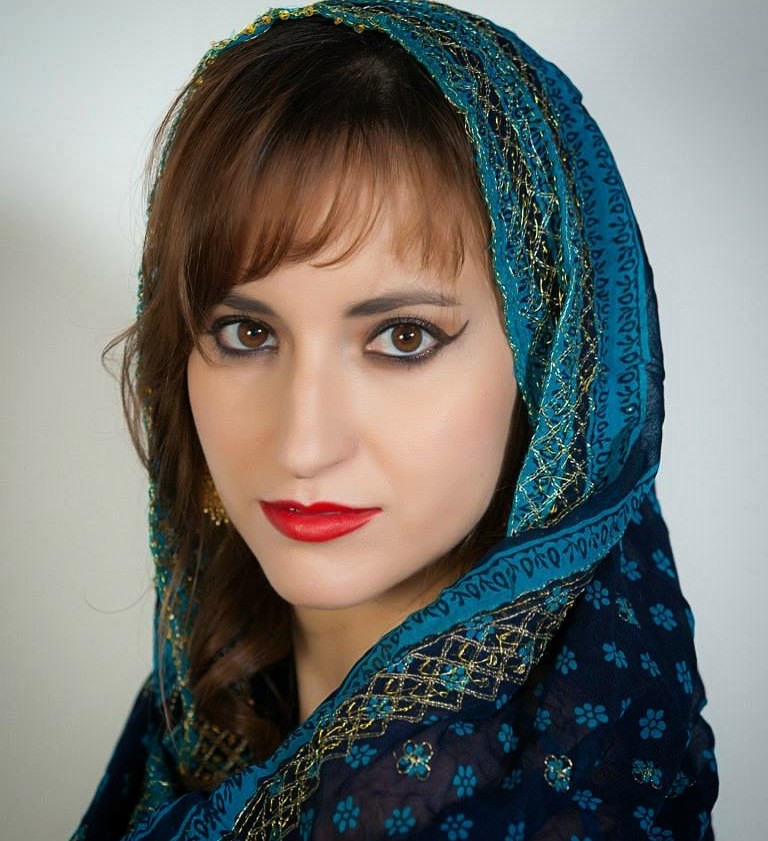 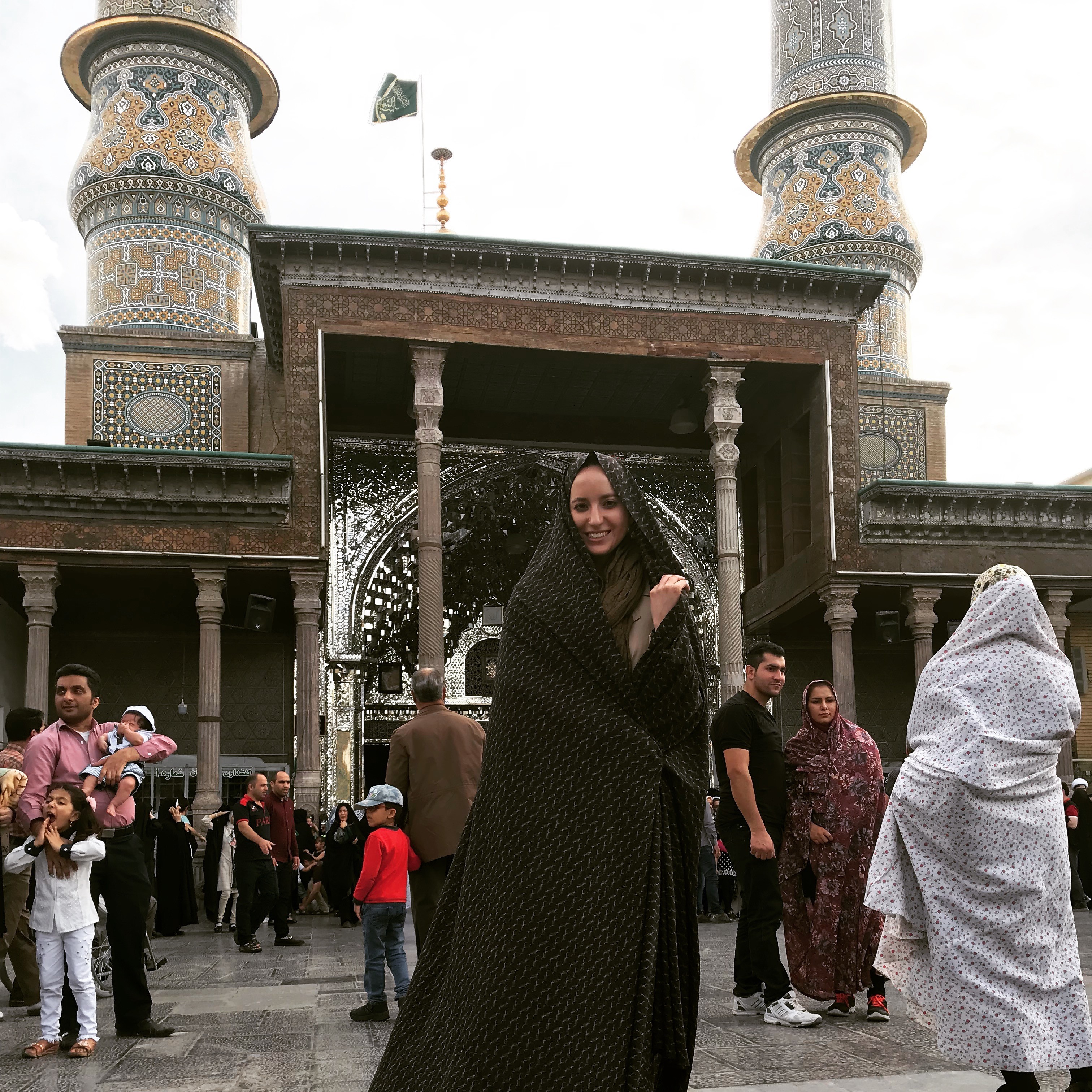 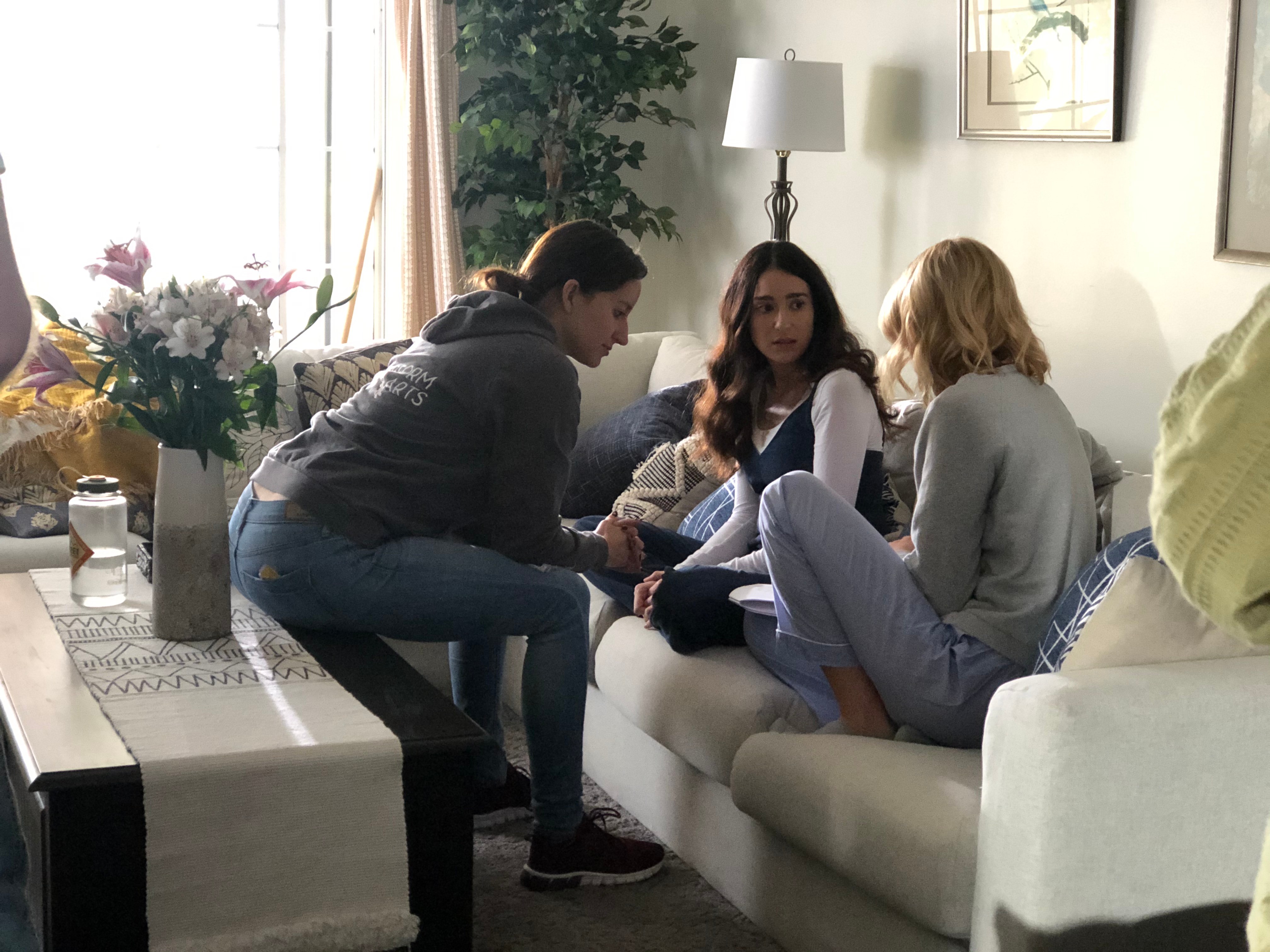 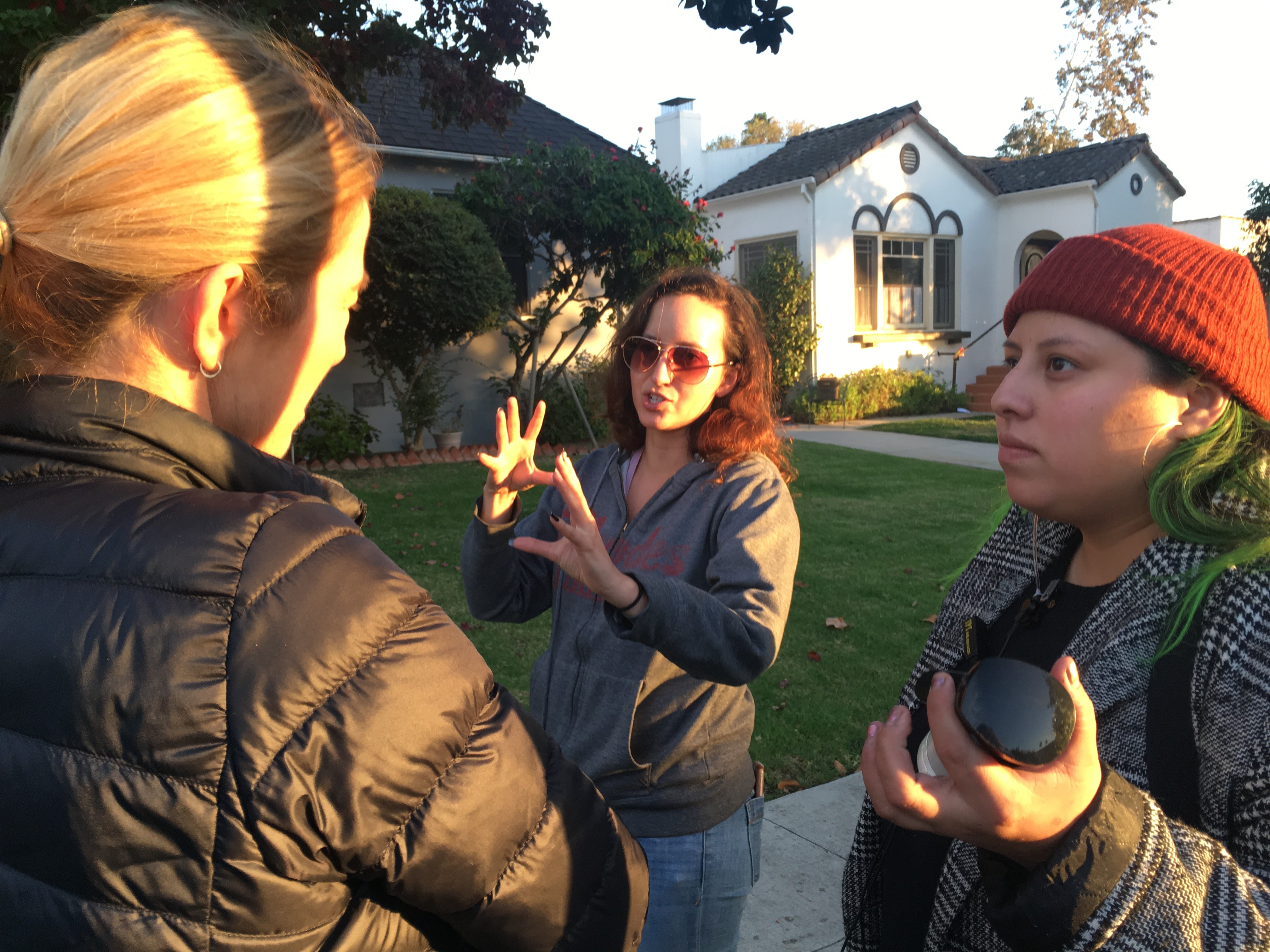 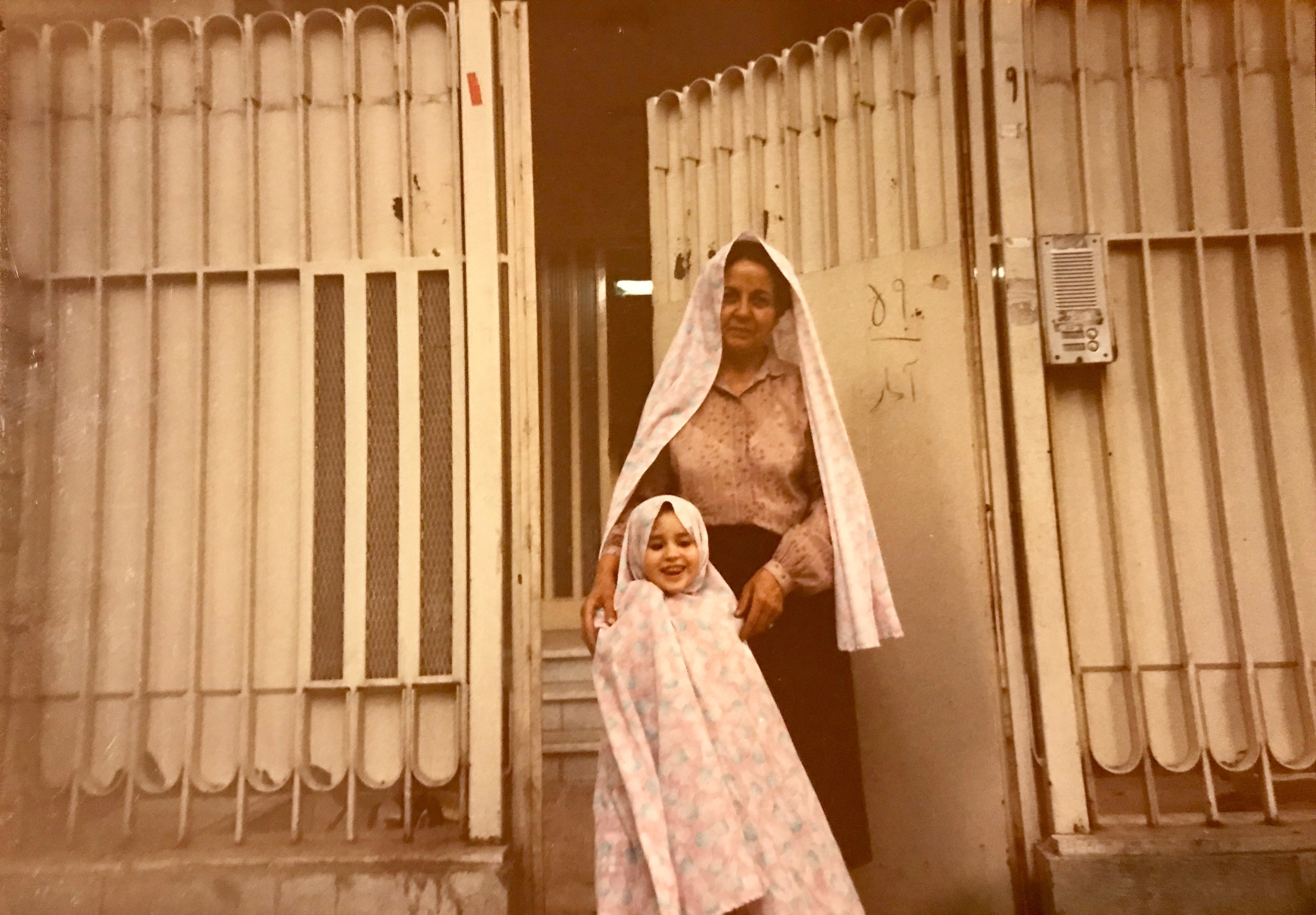 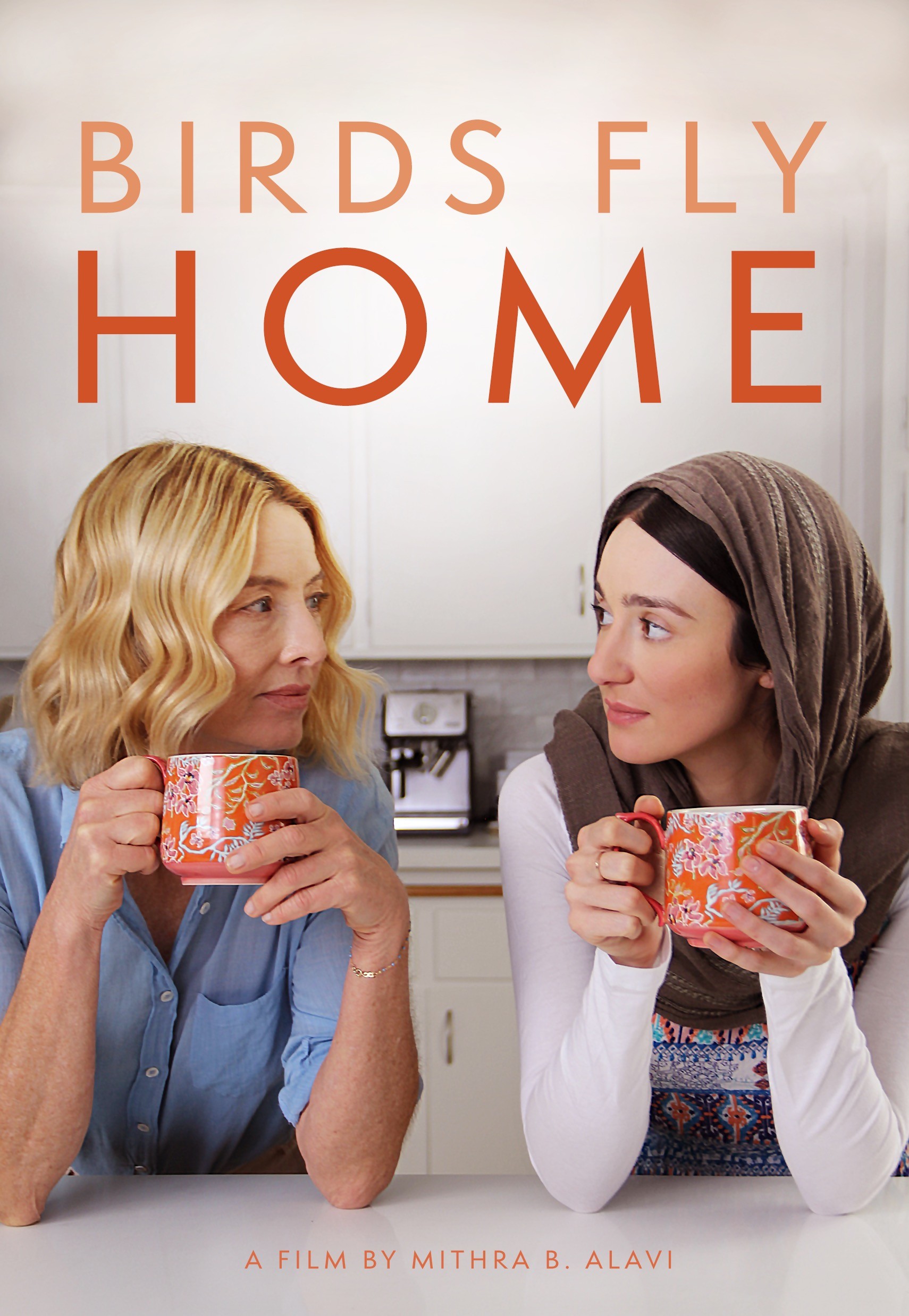