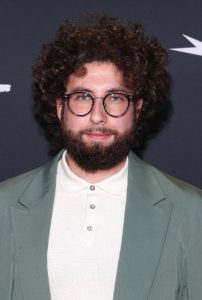 Hi Mikhail, so excited to have you with us today. What can you tell us about your story?
When I was little my father dreamt of me becoming a financial analyst. I, however, wanted to become a chef. Neither worked out.

Having spent 13 years in a youth theater as a kid, I’d become quite certain I would like to continue my career in storytelling, primarily writing and directing. To be fair, I haven’t had much experience elsewhere besides playing soccer and learning English language.

What about becoming a chef? My family is quite notorious amongst friends for having a kind of dysfunctional relationship with food – as in gaining weight is borderline a sin. Not the best environment for a future chef. Jokes aside though, I still love to bake, and if this filmmaking career doesn’t pan out, I might still switch.

Can you talk to us a bit about the challenges and lessons you’ve learned along the way? Looking back would you say it’s been easy or smooth in retrospect?
I always hated the expression “… and after he/she/they woke up famous”. Not because I’m jealous of someone else’s big, surprising success (I am), but because it’s a very rare occasion. What often seems like an overnight success is usually years of rejection and struggle kept away from the public view. I like to think of it as a graph – you know, one of those where 90% of the line keeps close to zero with just a slight upwards trajectory and then suddenly explodes? I feel like I’m somewhere in the middle right now. Not quite at zero, but farther from the “explosion” than I would like.

One of my writing mentors – a decades-long Hollywood screenwriter once told me that the patient ones prevail sooner or later. You just gonna stick around.

So I do. Stick around. Writing, teaching, directing – and the rest.

Appreciate you sharing that. What else should we know about what you do?
I spend most of my days writing and developing stories. Currently, I’m working on a narrative feature with director Theo Lindquist (who recently shot new Lykke Li music videos) and writer-philosopher Scott Normand. It’s a very exciting project that I can’t talk much about, but we’re hoping to get it into production in about a year.

Besides that, I am also developing a few features (narrative and doc) myself and with other partners. Recently, my feature screenplay SILVER made it to the Academy Nicholl Fellowship quarter-finals and the second round of the Austin Film Festival. Maybe I’ll put off switching to a chef career for a bit longer.

As a filmmaker and cinema-goer, I’m tired of social issues being flung at my face from the silver screen. It’s just bad craftsmanship for my taste. I understand and respect the urge to comment on modern socio-political problems — it IS important — but for God’s sake make it into an interesting story. So often we mistake activism for a work of art.

The difference is simple: activism tells you how to feel about an issue; art asks a question.

Talking about activism. Since the start of the Russia-Ukraine war, I was lucky to host an English-language podcast with independent media company Paper Paper talking with different Russian anti-war people on how they oppose the regime. It’s our attempt to give a voice to the resistance that is often left unseen and analyze what socio-political events led to this tragedy. If that’s something you’re interested in you can find the “Russian Resistance” podcast on Spotify or any other podcast platform you use.

But then, I’m not a fan of overwhelming individualism. Maybe it’s about time we try to unite and not stand out. I mean the state of the world doesn’t look too healthy now, does it?

We’d love to hear what you think about risk-taking.
I’ve never been a risk-taker. Probably the opposite. The old question: fight or flight? By the time you’ve asked it, I’m already on a plane out there. At least I was that way.

By chance, my wife and I landed in Russia (my home country) on the 24th of February. While we were crossing the Atlantic, Russian forces invaded Ukraine. I remember when we got off the plane in this giant overcrowded airport in Moscow, it was completely quiet. Like someone sucked all air out. People would stroll around blankly staring at their phones. I would never forget that silence. The next few days were a blur. I only remember a friend calling in the middle of the night saying that they were leaving the country because of possible mobilization. So we did as well. As it turned out mobilization was announced 6 months later.

How does that relate to risk-taking? I think there are very different levels of risks and you only really understand it when you find yourself in danger. Suddenly, the risk of taking a more daring visual approach for a movie becomes no risk at all. Who cares? It’s not gonna end your life – so what is there to lose? I’m not saying risk and don’t think about it – but have a realistic perspective of what that risk actually entails. 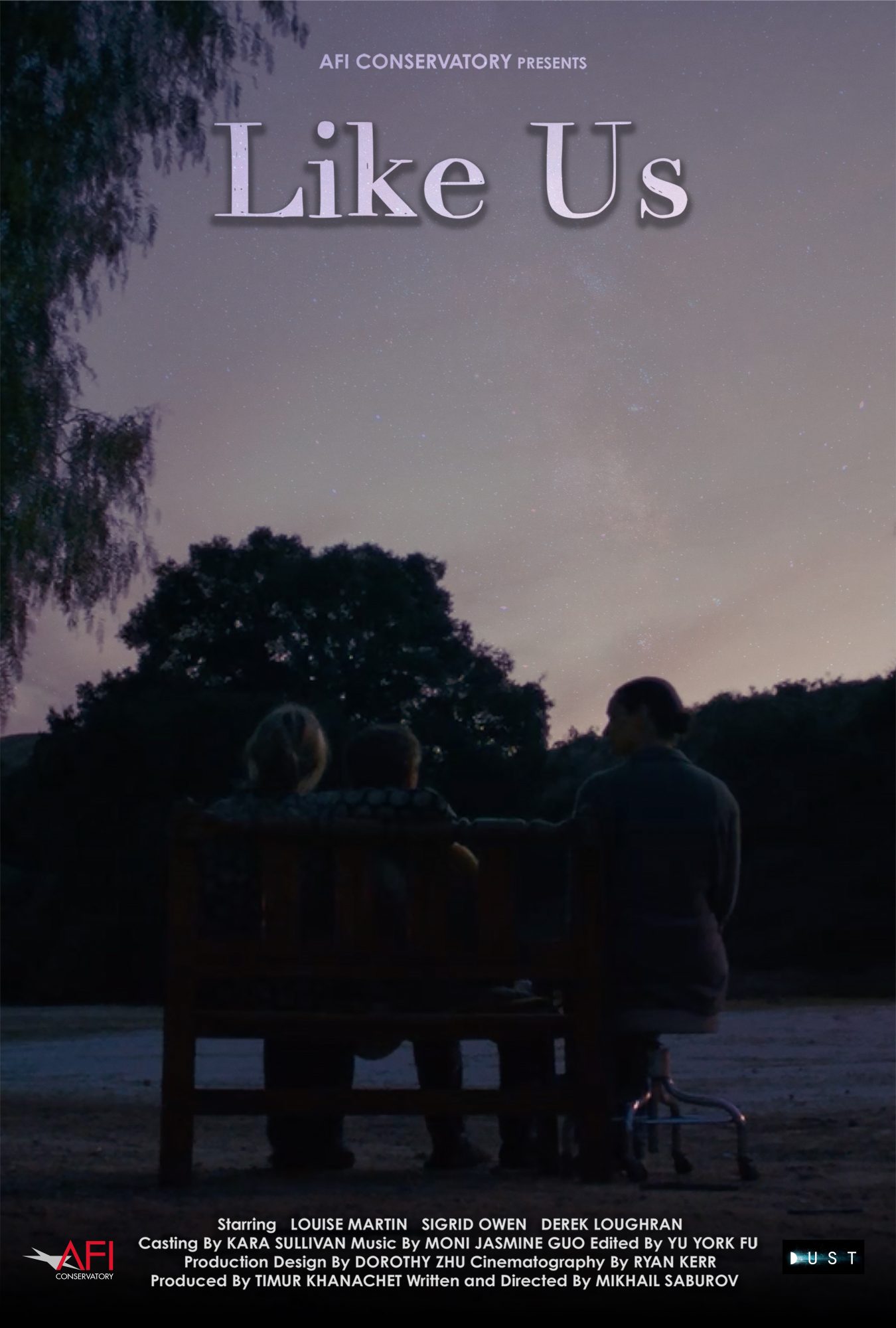