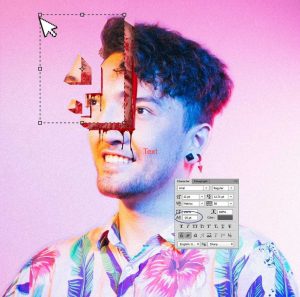 Today we’d like to introduce you to Mike Diva.

Hi Mike, so excited to have you with us today. What can you tell us about your story?
I began my filmmaking journey by pirating a bunch of jenky VFX software off of limewire when I was 14 and making violent little videos of my neck exploding, cutting my brother’s head off, shooting people with a machine gun, etc. Rather than sending me to a therapist, my parents encouraged my creativity.

From there, I started making music videos and short films. Since school was never really my strong suit, I eventually dropped out of college to move to LA and jump right into the filmmaking world. Things were slow at first but picked up when I began to upload things to YouTube. My first viral success was with a video called “Sexy Sax Man.” It involved filming my friend in various locations running around with a saxophone playing careless whisper to people. A silly concept that somehow got over 50 million views. From there, I began to take internet videos seriously, releasing new content every other week.

We all face challenges, but looking back would you describe it as a relatively smooth road?
As with anyone in this industry, my road has been a pretty rocky one. I did the YouTube thing for a while, got burnt out, tried getting into music videos & commercials, failed, went back to YouTube, had some success, and then left again to do commercials & music vids. In that time, I definitely screwed up my fair share of projects, including a VFX heavy music video that ended up running out of budget and never saw the light of day. I eventually caught my stride and was able to break into the commercial world properly with a dystopian Halo Top commercial called “Eat The Ice Cream” that managed to snag Ad week’s top 10 commercials of the year.

Appreciate you sharing that. What else should we know about what you do?
I specialize in visually over the top music videos, shorts, and commercials but occasionally make premium shitpost videos on YouTube. Some of my most popular videos are Kazoo kid trap remix, Japanese Donald Trump commercial and Sexy Sax Man. My most viewed video is the music vid for Lil Nas X’s “panini” which was actually the #1 video on YouTube for four days straight. Out of all my work, I’d say the thing I’m most proud of is the Netflix special I co-directed with The Lonely Island called “The Unauthorized Bash Brothers experience.” It’s a bonkers baseball-themed visual rap album that I really poured my heart into and it’s still very surreal to me that I got to be a part of it.

We all have a different way of looking at and defining success. How do you define success?
That’s a tricky question! I’ve become a “more monster” over the years. Nothing is ever enough, I’m rarely fully satisfied with anything and I always will want MORE. It’s a good and a bad thing. It keeps me from being stagnant and I’m always learning how to be a better director with every project I do. That being said, I’m making a decent living with my art and I’m a relatively happy person. I think anyone who is able to pull that off is successful in a big way. 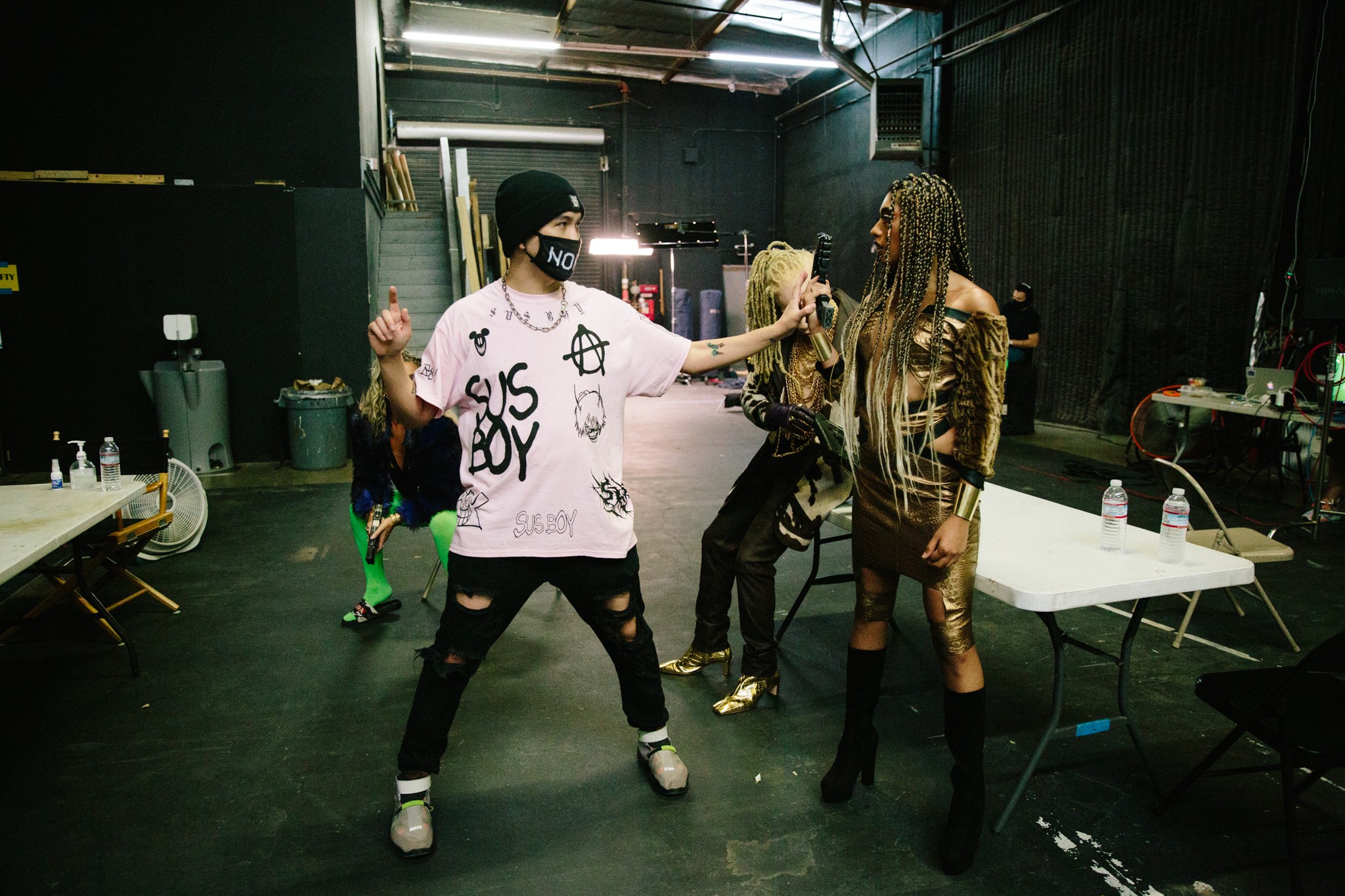 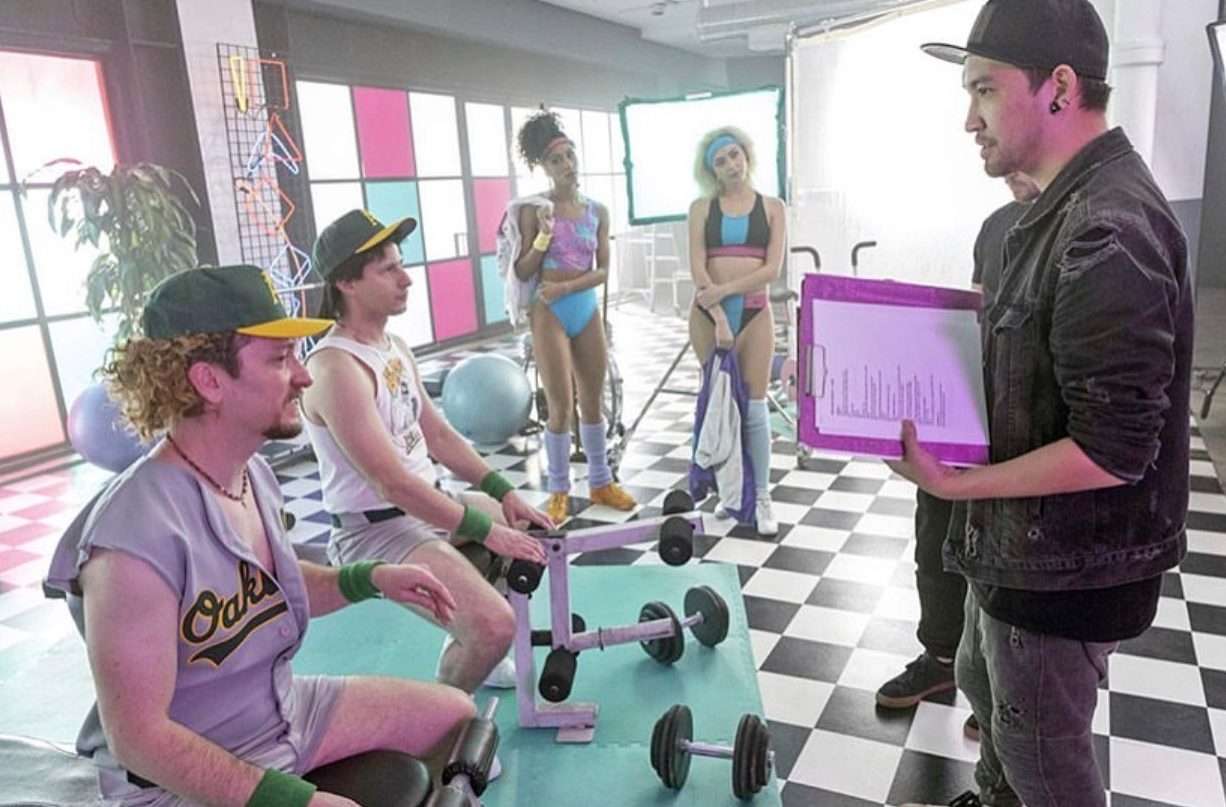 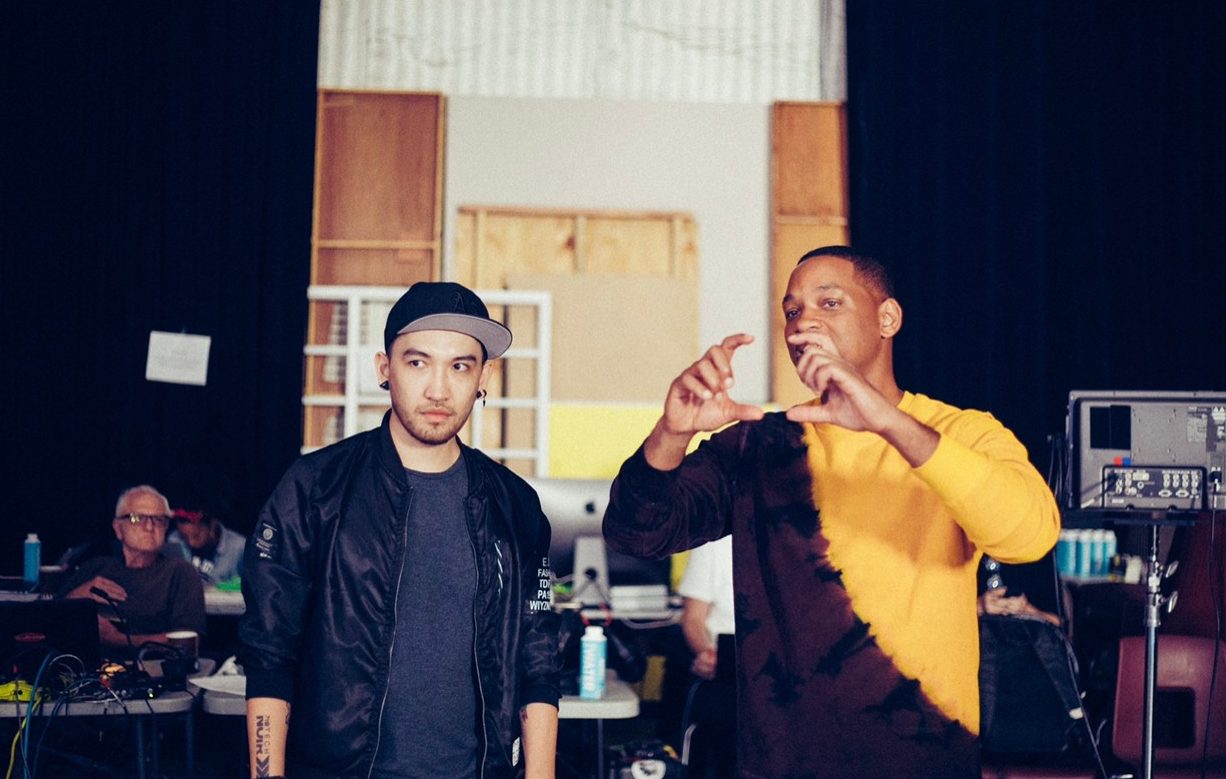