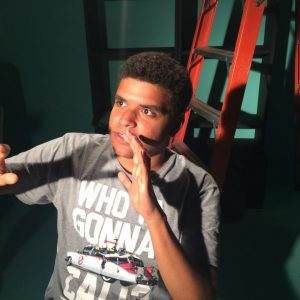 Today we’d like to introduce you to Michel Lichand.

Michel, we appreciate you taking the time to share your story with us today. Where does your story begin?
I’m a professional writer hailing from Sao Paulo, Brazil. I’ve always wanted to write from a young age and even wrote a book when I was seven which was added to a children’s library in my hometown (not sure if it’s still there, but it counts!) After high school, I knew I wanted to work with television, so I started got a Bachelor’s in Radio and TV while I also worked. While I was producing a talk radio program, I did an interview with a screenwriter, and that was when I realized that what I always wanted to do was write for television.

I applied to USC, got in right after my BA ended, and have been in LA ever since, now a part of the industry. Got the chance to work for some studios in their development departments, but the big opportunities came when I was asked to write on some video game projects. You’ve probably played something I had a hand on, even though you can’t find my name on it- but that’s alright. I don’t do it for the credit, I do it for the fun!

Can you talk to us a bit about the challenges and lessons you’ve learned along the way. Looking back would you say it’s been easy or smooth in retrospect?
Trying to get financial help was one of, if not the biggest problem I encountered along the way. I’ve been working since I landed in LA, even while I was still studying. I did a bit of everything, inside and outside the entertainment industry. While still at USC, I worked with one of the other schools to help them run a virtual business project, which certainly helped me flex my Excel skills.

Thanks – so what else should our readers know about your work and what you’re currently focused on?
I’m a writer, and I specialize in being funny. I say that because being funny involves several kinds of skills. It’s not just about telling or writing jokes, it’s about knowing when to tell jokes- reading the room, being good at communicating with people, conversational skills- what jokes to tell- being an empathic person, critical thinking skills – and how to tell it – I’ve been told that I’m one of the most friendly and amicable writers out there, and I make a point of always listening first before talking. All of those skills helped me write for some pretty big video games, so big I actually can’t name them because that would be breaking through a NDA – but the fact I had to sign an NDA is something I’m extremely proud of.

Is there anything else you’d like to share with our readers?
If you’re ever going through a tough time, just stop and think about the other person. I know that sounds cliche, but as someone who wasn’t born in the US, I sort of have that mentality and it’s always on in my head. I always try to walk on eggshells around others because you just never know. 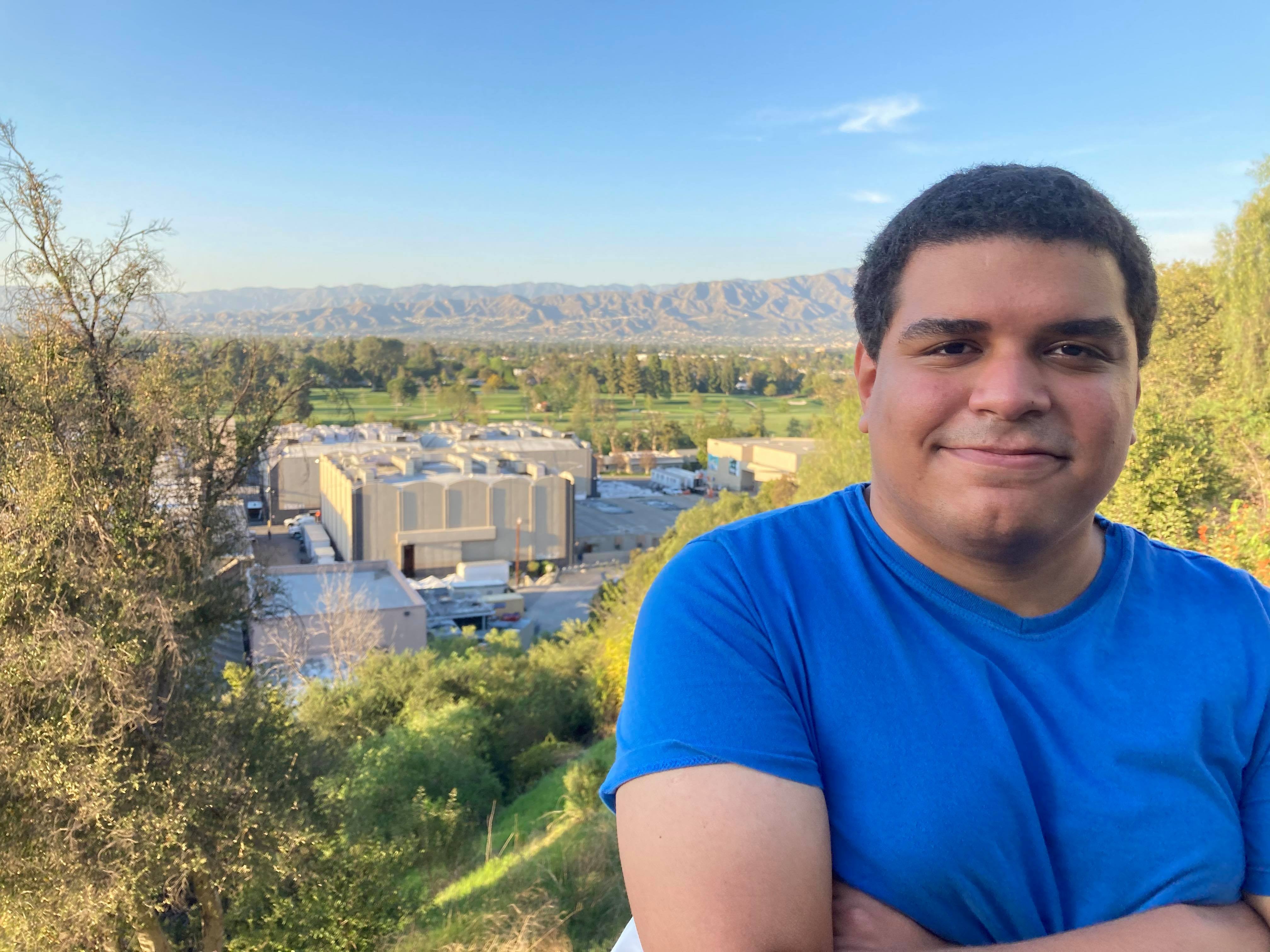 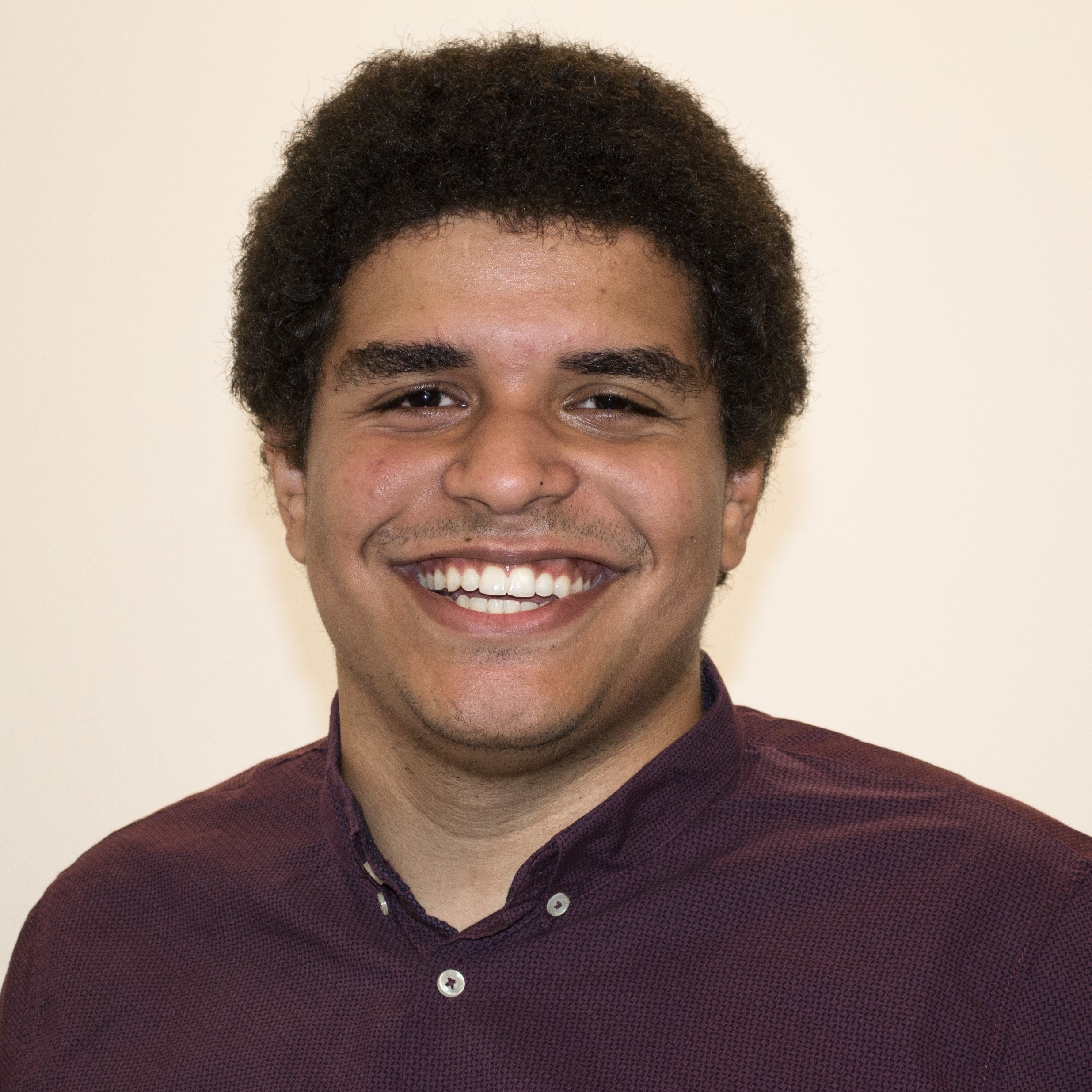 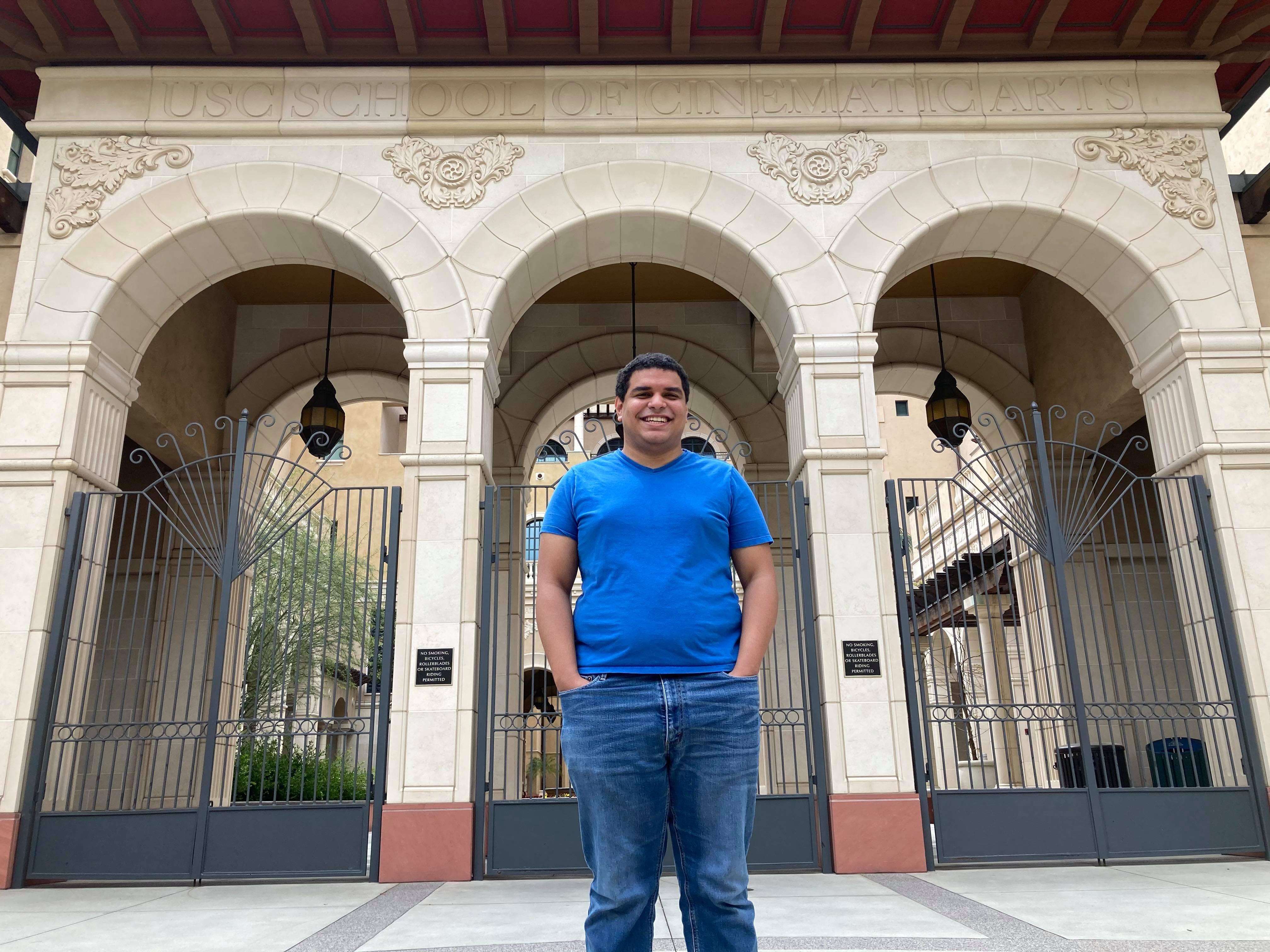 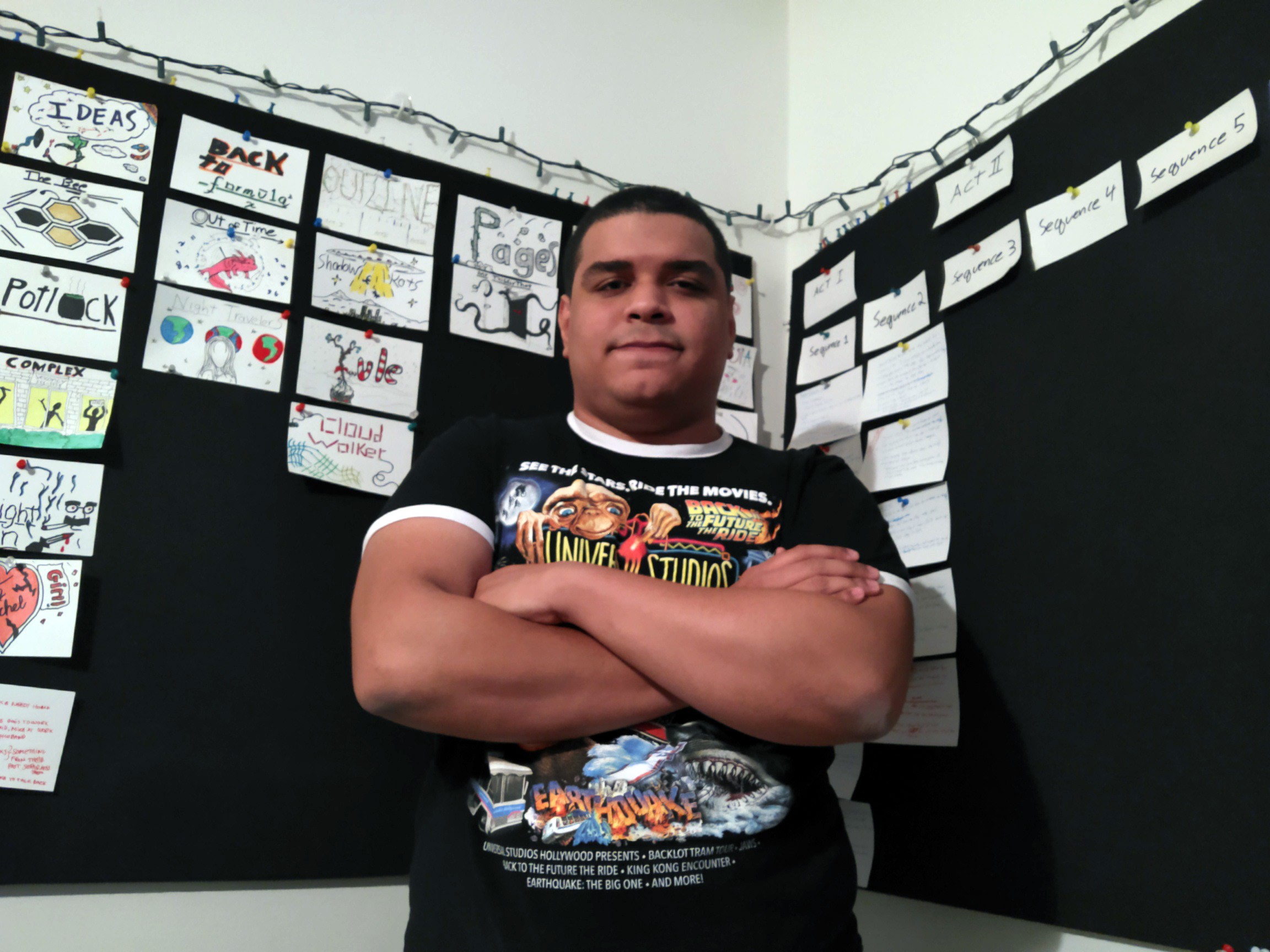