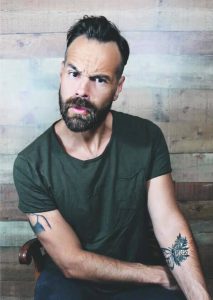 Today we’d like to introduce you to Michael Malone.

Hi Michael, it’s an honor to have you on the platform. Thanks for taking the time to share your story with us – to start maybe you can share some of your backstory with our readers?
I grew up in a household filled with laughter. My adorable, midwestern mother didn’t just have the “Live, Laugh, Love” sign hanging in her kitchen, she actually embodied it. My mother always had Sinbad or Gallagher comedy specials playing on the television while she did daily chores or cooked. I have no idea how many times I’ve watched “Son of a Preacher Man” because I physically can’t count that high. Which made it even more special when I got to work with Sinbad later in life, but we’ll get to that later. When I was twelve, I went to an Adam Sandler concert and sang along to “Red Hooded Sweatshirt” at the top of my lungs. When I turned fourteen, I discovered my mother’s vinyl collection and that is where I heard Steve Martin, Richard Pryor and Joan Rivers for the first time. It’s safe to say that comedy was my first love. Those butterflies you would get thinking about your crush were the same feelings I would get when I heard a good joke. How could I not become a comedian? I was nineteen when I first stepped foot on stage, and almost twenty years later I’ve performed in forty-seven states and fifteen different countries. I’ve won awards and been on television shows, movies and I have been blessed with the opportunity to work with some of those same people I grew up watching on my old console television in the living room of my small, midwestern home as a child.

Would you say it’s been a smooth road, and if not what are some of the biggest challenges you’ve faced along the way?
A few years ago, my step-father, Wayne passed away. A year later my mother passed. It changed everything for me. Both in my personal life and in my career. At the time of their death, I was hitting major milestones in my career and touring forty-six weeks a year. I went into auto-pilot mode and was creatively stunted in the process. It wasn’t until I started sharing my story on stage that I began to dig my way out. Once I started writing jokes about losing my parents, depression, and grief I noticed that I was not only killing, but I was connecting. I was connecting with my audiences on an entirely different level than ever before. People started sharing their stories with me after my shows about who they had lost and their struggles with it. Losing my parents helped me discover my voice, my audience, and eventually my purpose.

Can you tell our readers more about what you do and what you think sets you apart from others?
Since losing my parents, I started being more open and honest about my depression and grieving process and found that sharing that part of me has helped a lot of people with their grief and depression. I put out a one-hour special called “Laugh After Death” which I directed and got really lucky with. It hit over two million views and was featured on Amazon’s trending comedies pages within the first few months of its debut. From there, I wrote a book, “Dead Serious” that is filled with personal stories, illustrated jokes, mental health tips and tricks and pages from my actual journal. Most recently, I produced and directed a new docu-series called, “Monsters” which focuses on stand-up comedians and the demons we carry with us;. Such as addiction, depression, self-image struggles and grief. My mother always believed in fighting hard problems with hard laughter and that’s what I hope to do with the projects that I create.

What do you like best about our city? What do you like least?
What I love most about living in Los Angeles is the diversity. I grew up in a rural factory town in nowhere Ohio. I feel so lucky now to be surrounded by so many different walks of life, languages and delicious foods. One of my favorite things about touring is meeting new people and learning about their backgrounds and cultures and for the past ten years, I’ve been able to do that when I’m home too.

However, I do wish we had a better housing system and resources set up for the homeless. I think solving that problem comes from the community and not from local government. Real change towards anything comes from the people, not the establishments. So I would encourage more people to get involved in your local communities and help each other especially in these trying times. 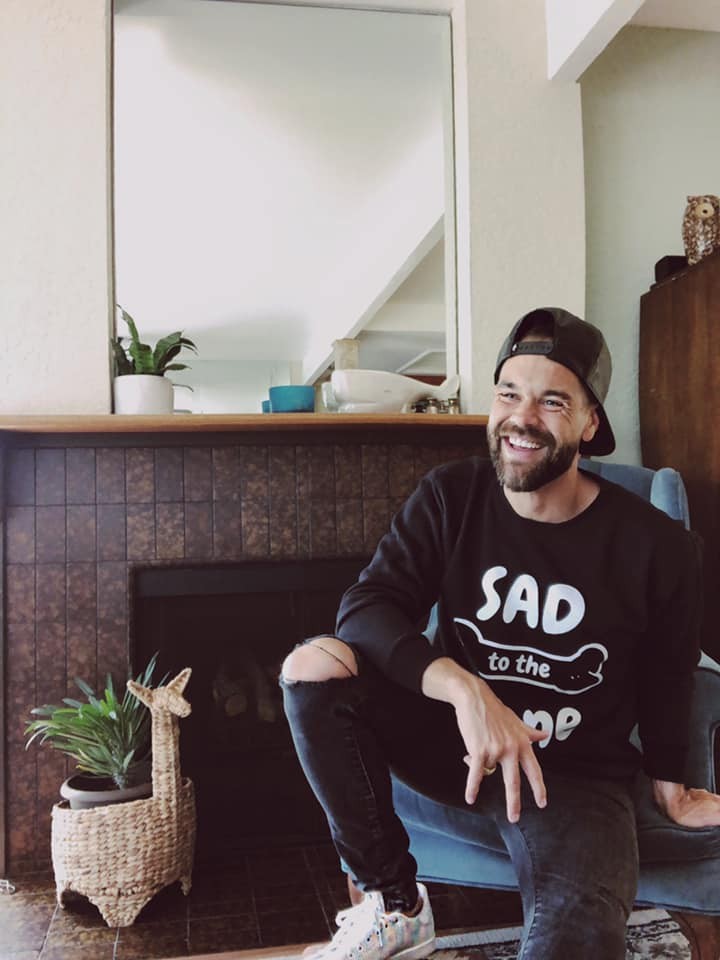 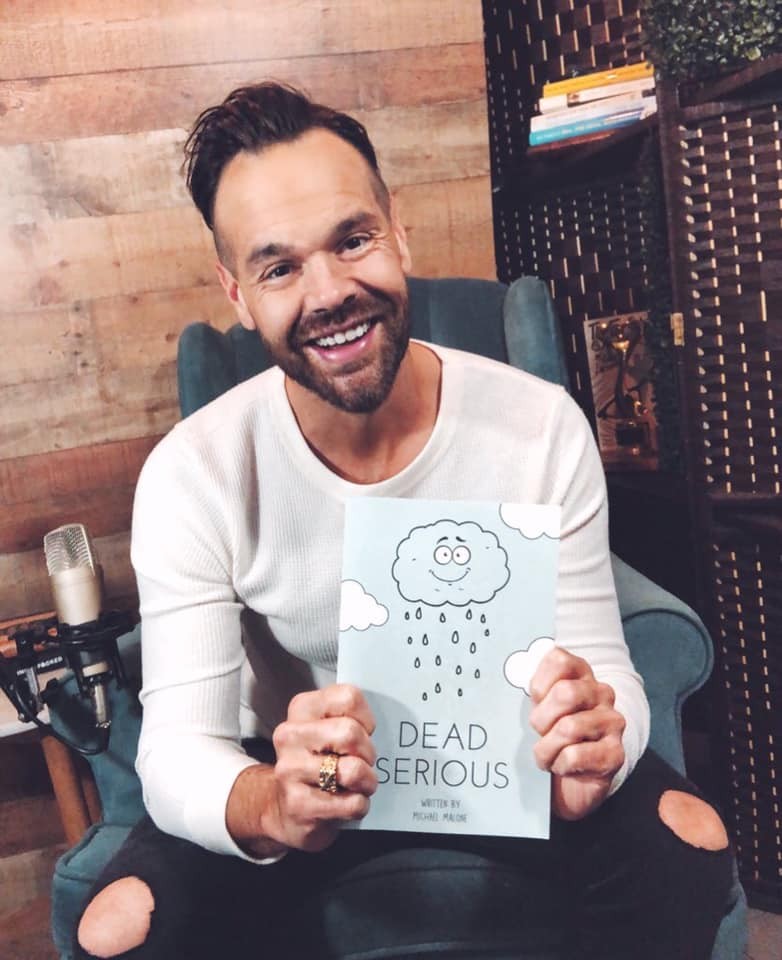 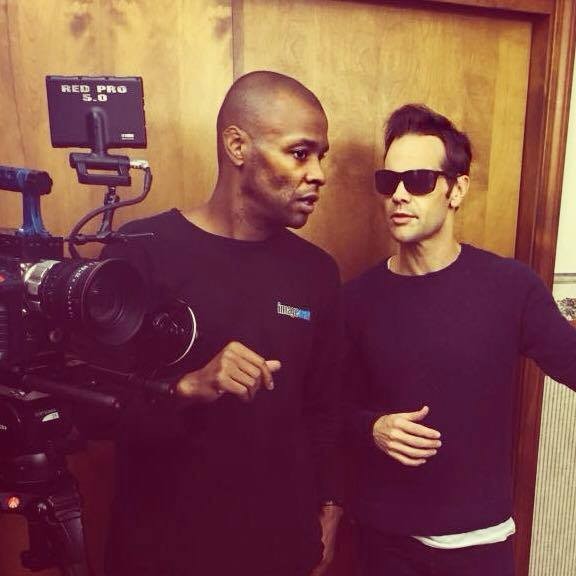 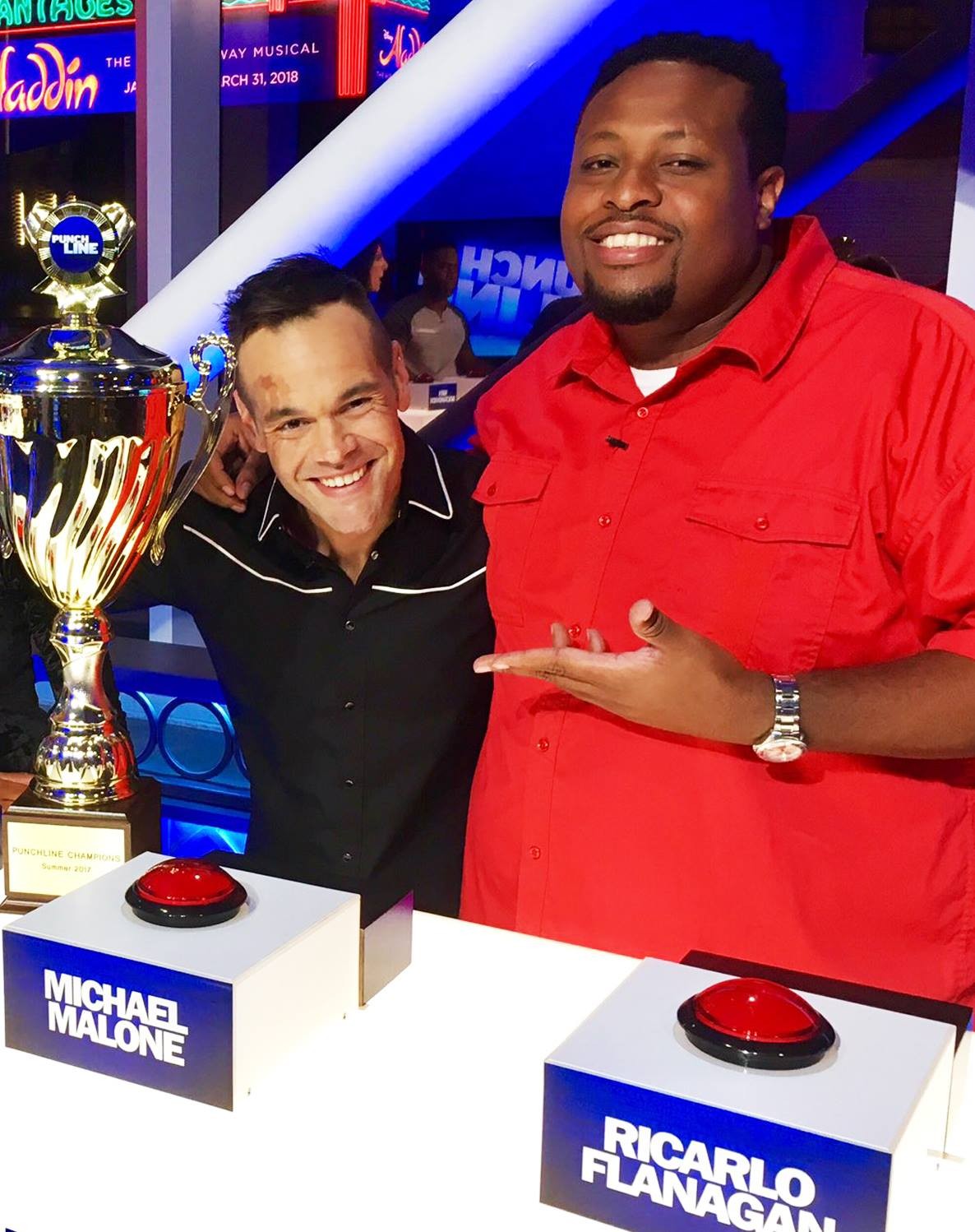 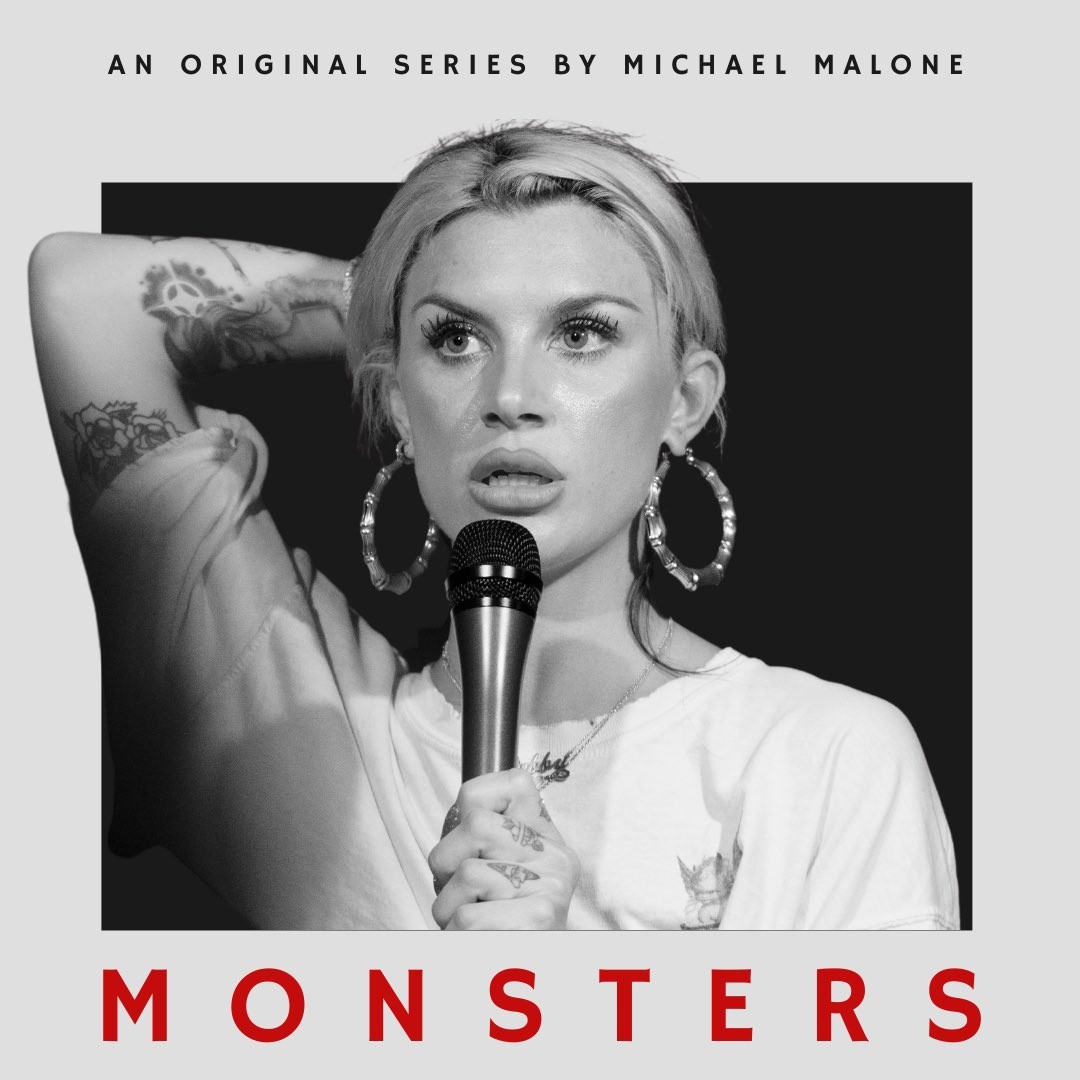 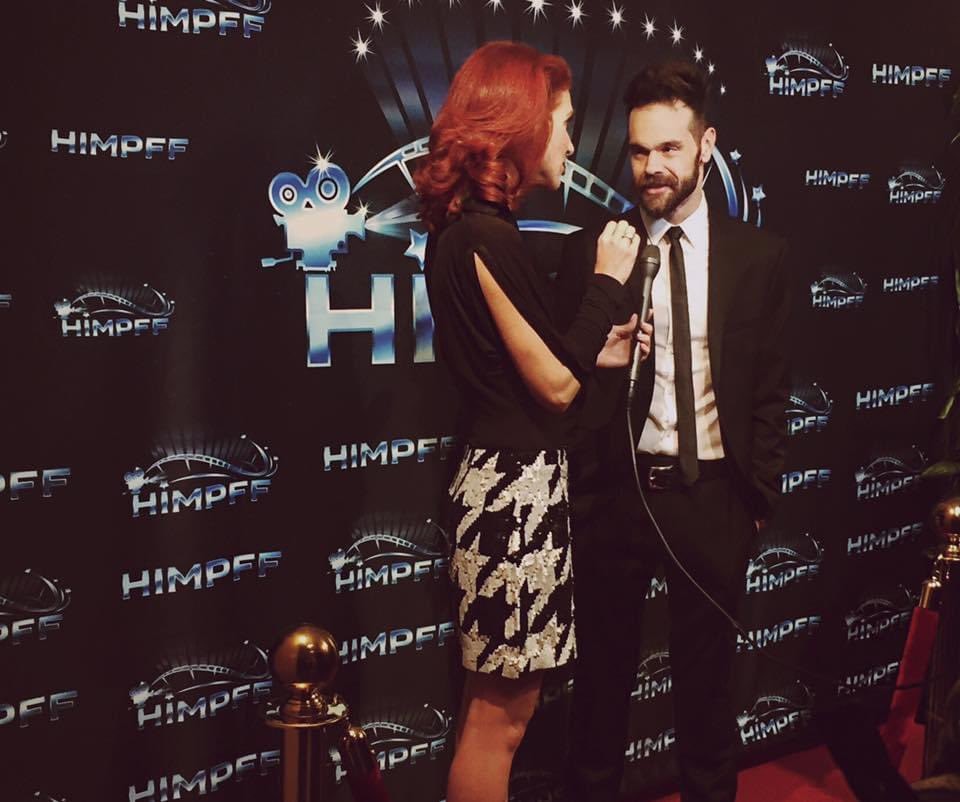 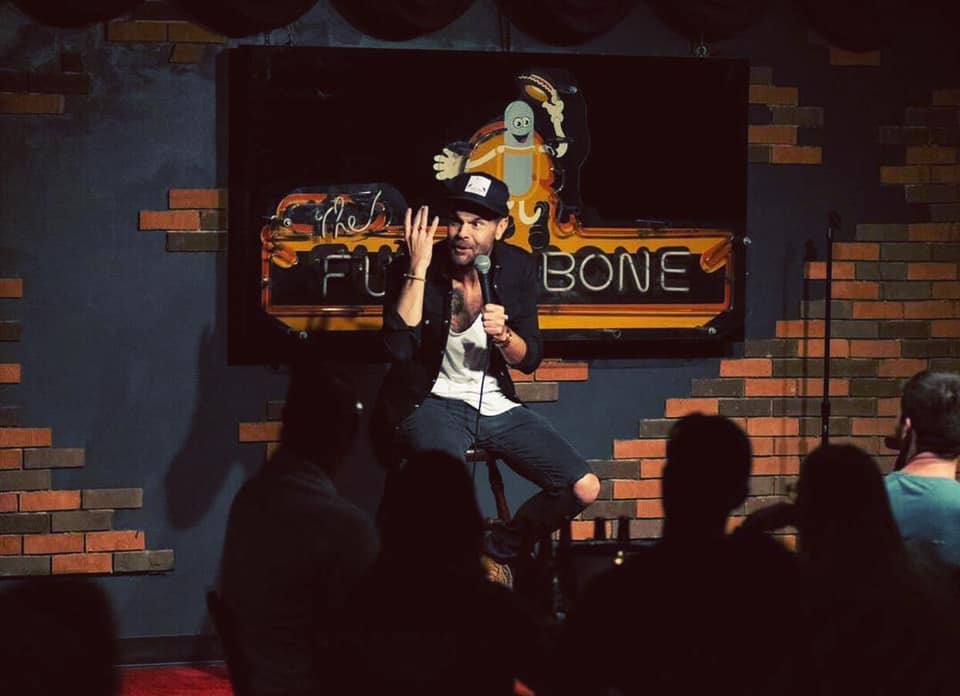 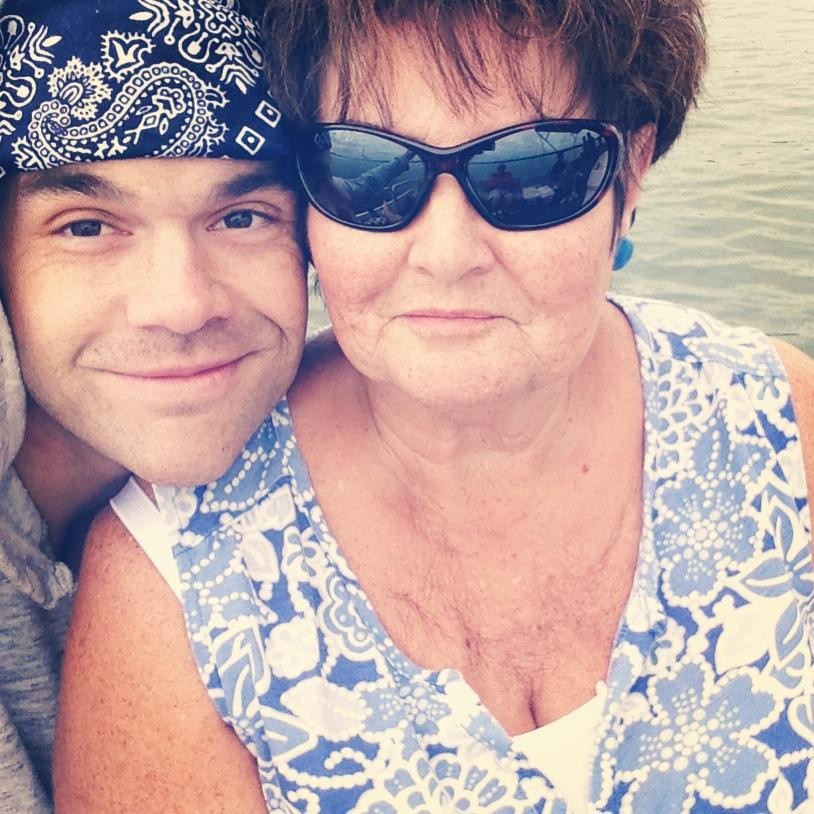