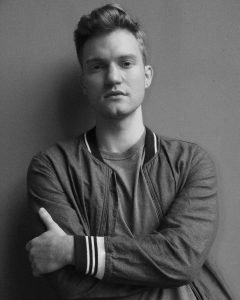 Today we’d like to introduce you to Michael Deni.

Alright, so thank you so much for sharing your story and insight with our readers. To kick things off, can you tell us a bit about how you got started?
Well, I’m originally from Colorado and I’ve been performing since I was a little kid doing shows with my sister. But it wasn’t necessarily a passion of mine until I got into high school. For most of my life, I hadn’t found anything that I was willing to work hard for. I kind of just showed up and didn’t try for any of the activities I participated in. Nothing got me excited. That wasn’t until Sophomore year of high school when I found out that we were going to perform Beauty and the Beast that year. I wanted nothing more than to play the Beast but being a Sophomore I was already at a disadvantage. My high school was very political and catered mostly to the upperclassmen. Not only that, everyone was extremely talented and competitive and I knew that the only way that I had a chance at playing not only the Beast but ANY of the main parts would require me to put in a ton of effort. And, out of nowhere, I started doing something I had never done before. I practiced. By myself, I worked and I practiced without anyone motivating me or pushing me. This was something that I wanted for myself. Now auditions for the musical didn’t start until halfway through the year so for months, I was just working on the show. I remember watching the broadway bootleg of Beauty and the Beast and mimicking each of the actors. I remember constantly practicing how each of them talked and working on each of the songs. I just put in so much more effort than I’d ever done before in my life. Once the auditions began, I was so over-prepared that nothing could surprise me. And it all paid off when I saw the cast list for the show where I was double cast as the Beast with a Senior. All the work had paid off, but it wasn’t just getting the role, it was about finding a true passion.

From then on, I became fully immersed in acting and musical theater in Colorado. As a Junior, I was one of only eight members cast in the Colorado All-State show where students from across the entire state audition and compete to be a part of. I also started performing in professional theaters around Colorado and starred in Productions as Link Larkin In Hairspray and Jesus in Godspell. After graduating high school, I already knew that I was going to continue acting and got accepted to UCLA for Musical Theater. I was cast to play Billy Bigelow in the mainstage production of Carousel. During college, I was one of four actors chosen for the personal master class led by Patti LuPone at the Wallis Annenburg Center. After honing my skills in College, I have continued my passion and have been grateful to perform in amazing shows such as Mamma Mia at the Hollywood bowl, Ragtime at the Pasadena Playhouse, and South Pacific at the REV Theater in NY where I was nominated for best-supporting actor with my portrayal as Cable. I’ve also been lucky to work on amazing film and TV projects like the kids show T-Rex Ranch on Amazon Prime, ION Televisions Beaus of Holly Directed by Anthony C Ferrante, and Inv. Discovery Channel’s Betrayed by the producers of House of Cards.

Alright, so let’s dig a little deeper into the story – has it been an easy path overall and if not, what were the challenges you’ve had to overcome?
I feel like this industry is never a smooth road for anyone. We’re in an industry where most of the time you’re not going to be working, you’re facing rejection every day, and you don’t know when your next paycheck will be coming. I’ve had a lot of months where I’m trying to figure out how to pay for rent. I’ve had full years go by without working one theater gig. This industry is hard, and people always say only do this if this is the only thing you can see yourself doing with your life for that exact reason. It’s never easy and it’s never going to be easy. But throughout all the hardships, I’ve had an absolute blast along the way.

Can you tell our readers more about what you do and what you think sets you apart from others?
Well, if I had to say what I specialize in, it would probably be my typecast. Almost every role I’ve booked in TV and in film I’m always the killer, bully, abuser, anything evil. I’ve done 4 “who done it?” murder recreation shows and every time I’ve been the murderer! *Spoilers* I don’t know why, but every time I walk into an audition room, the casting team looks at me and they’re just like “there’s our killer!”. I personally think it’s my red hair. When people see it, they’re just like “oh he got bullied in middle school, now it’s time for his REVENGE!” or something like that I don’t know. I will admit though. I am preeetty good at playing evil. I’ve just got that Michael Shannon “I’m gonna kill you” look down that not many people can pull off. When I’m not killing on TV, I also perform a lot of Musical Theater! I’d say right now I’m most proud of coming full circle with getting cast as the Beast again in Moonlight Amphitheater’s Beauty and the Beast and becoming the most sold-out show in Moonlight history beating a 40 years record!

How can people work with you, collaborate with you or support you?
Well, the best way to support me would probably be to look me up on IMDB or to follow me on Instagram: @michaeldeni_. That would also be the best way to message to work with me. 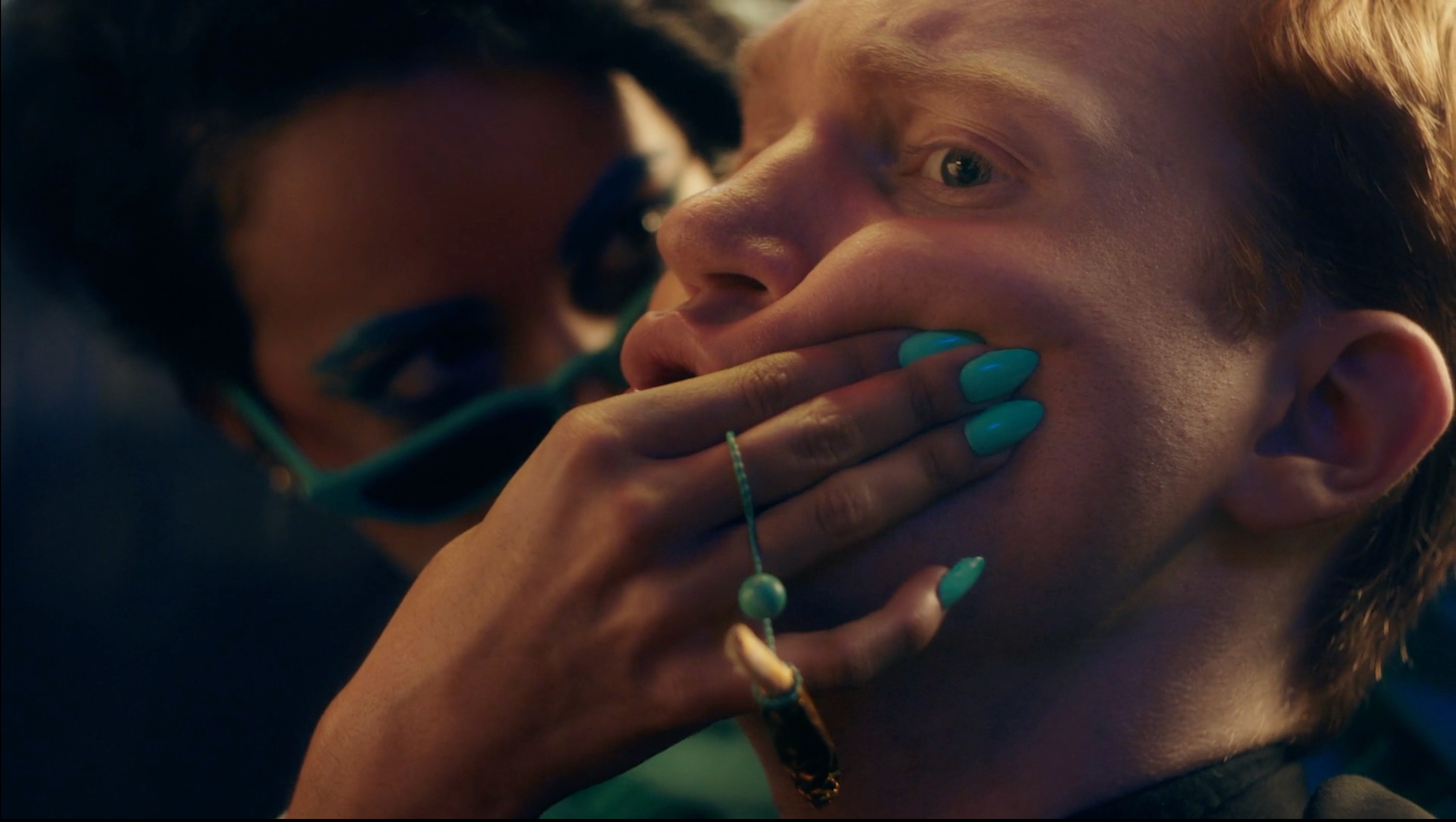 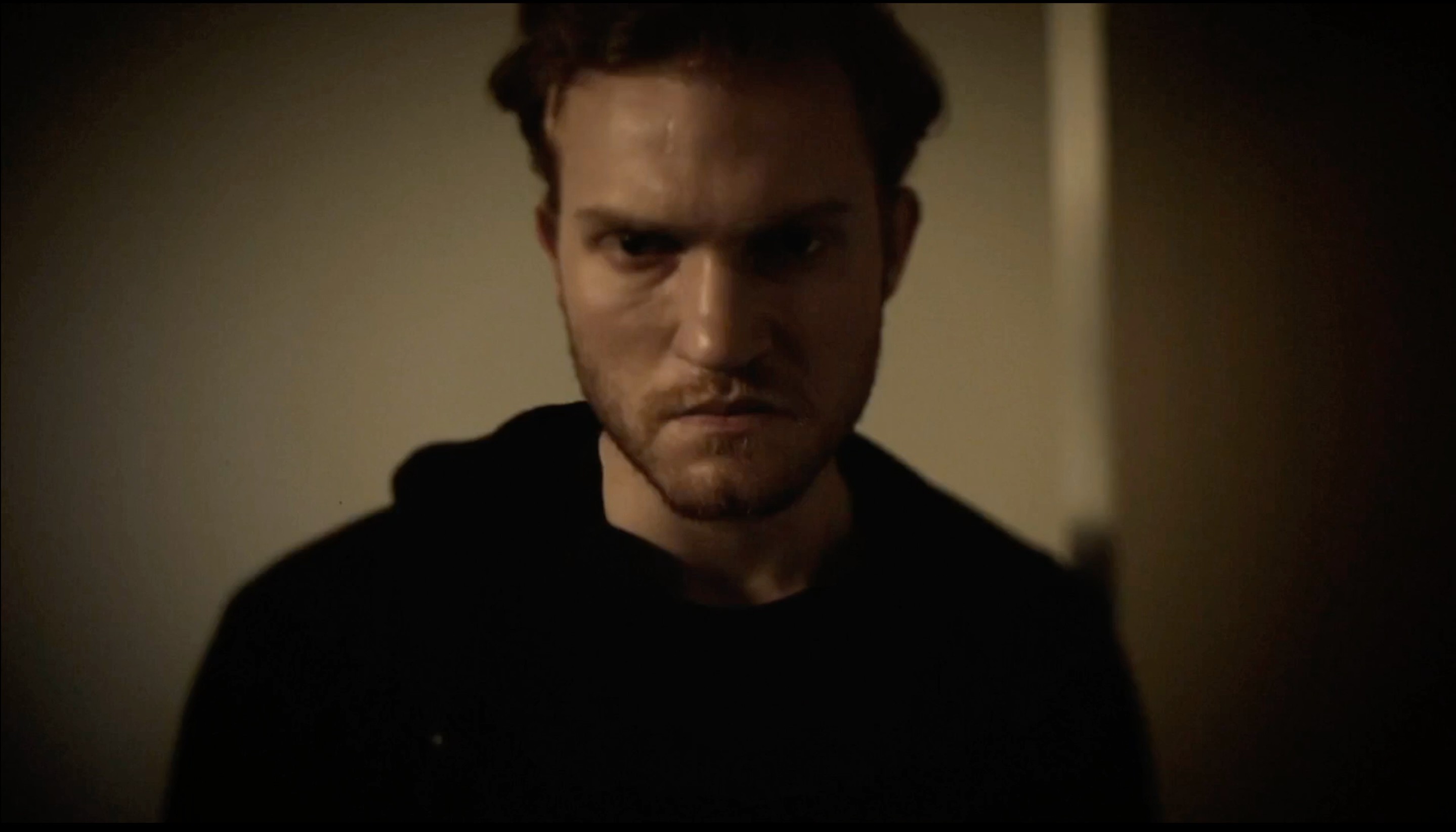 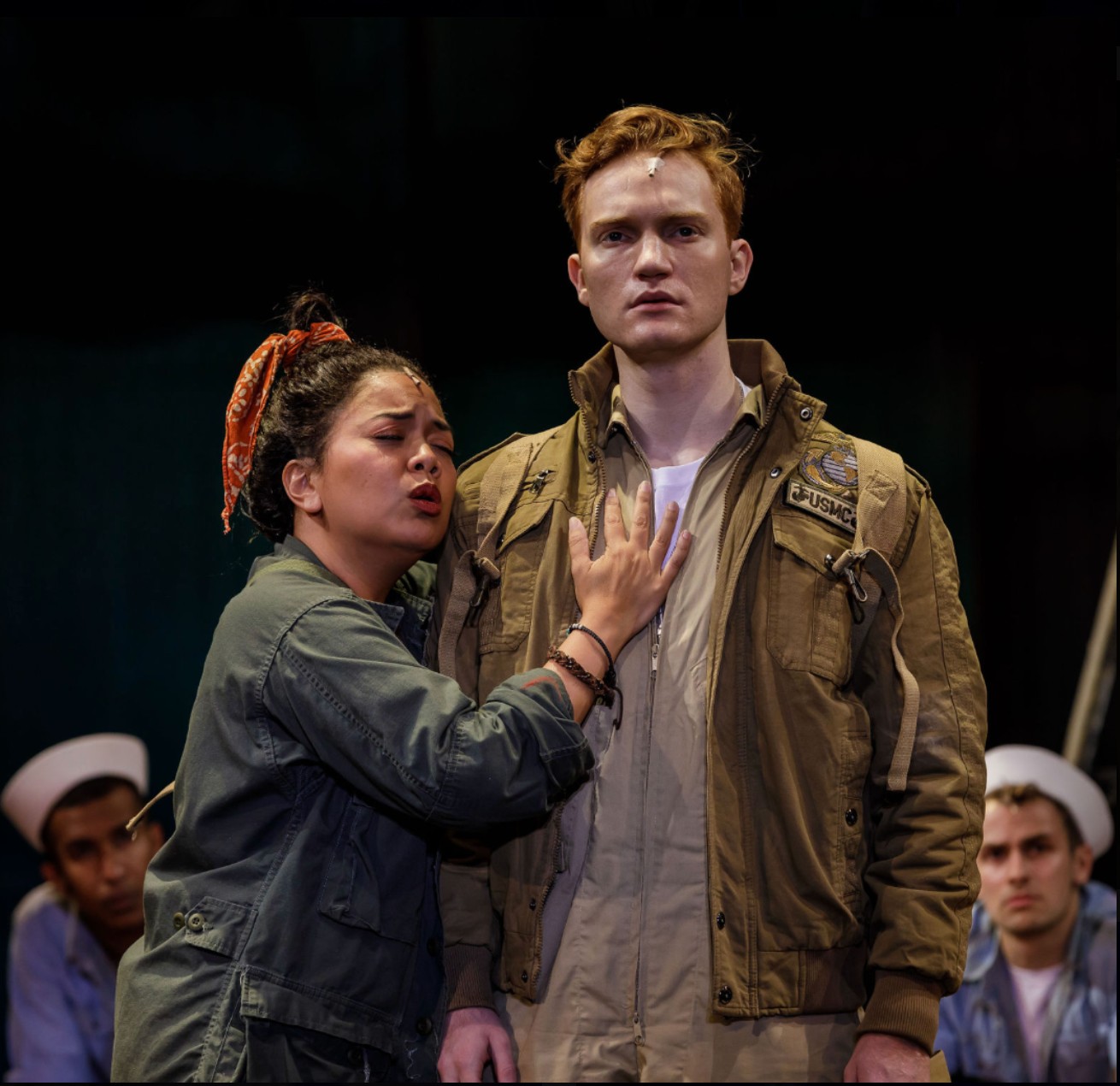 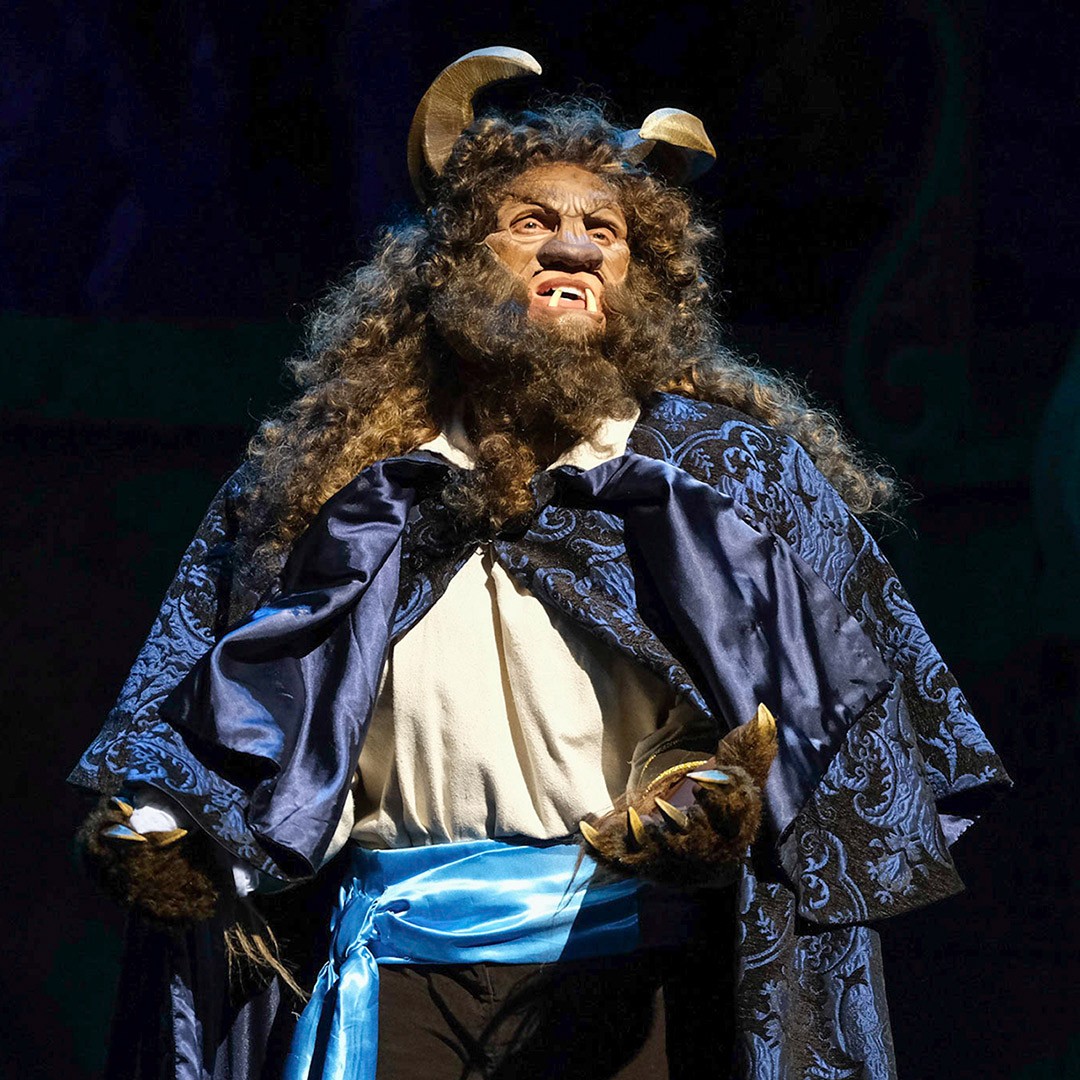 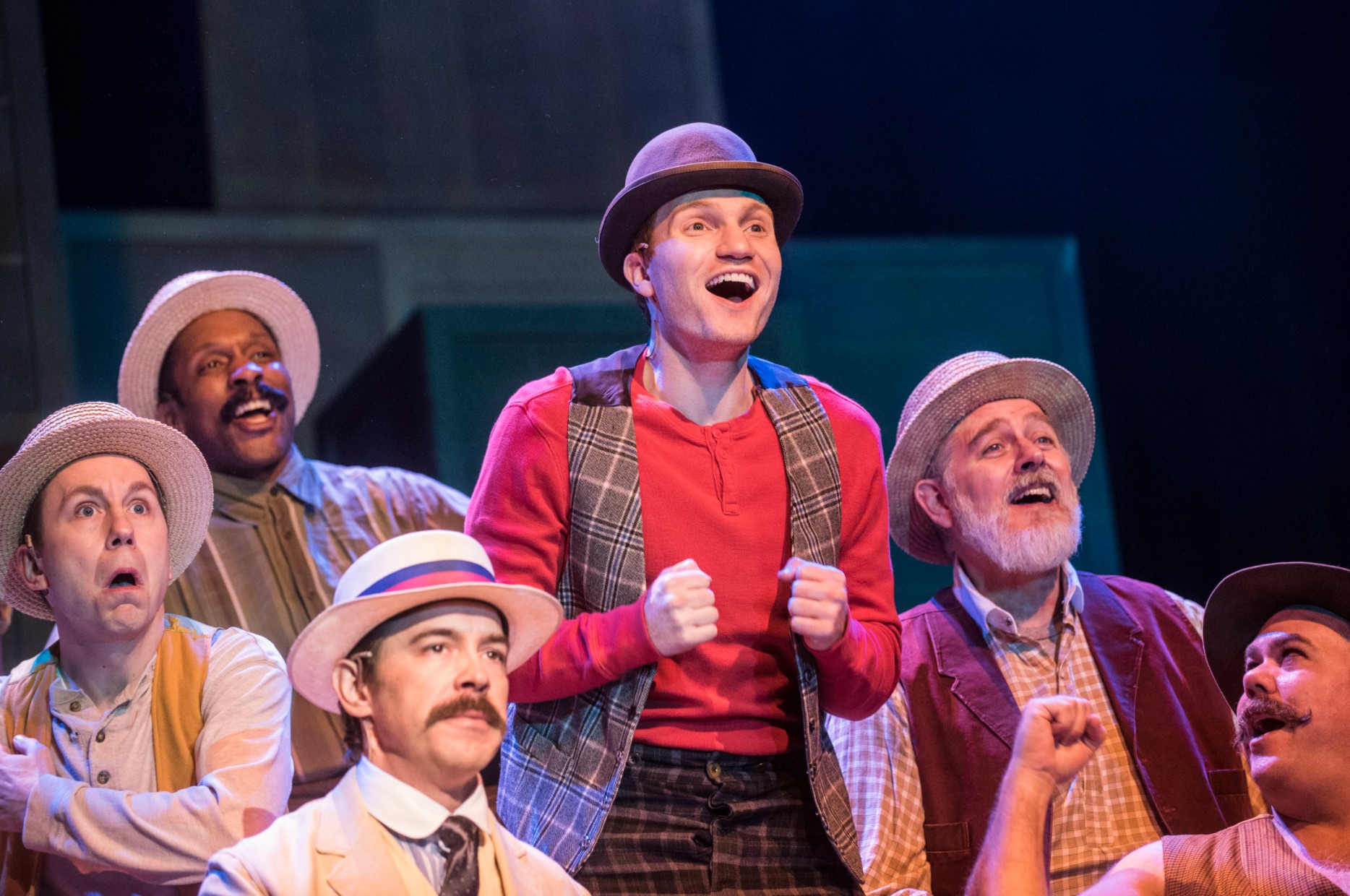 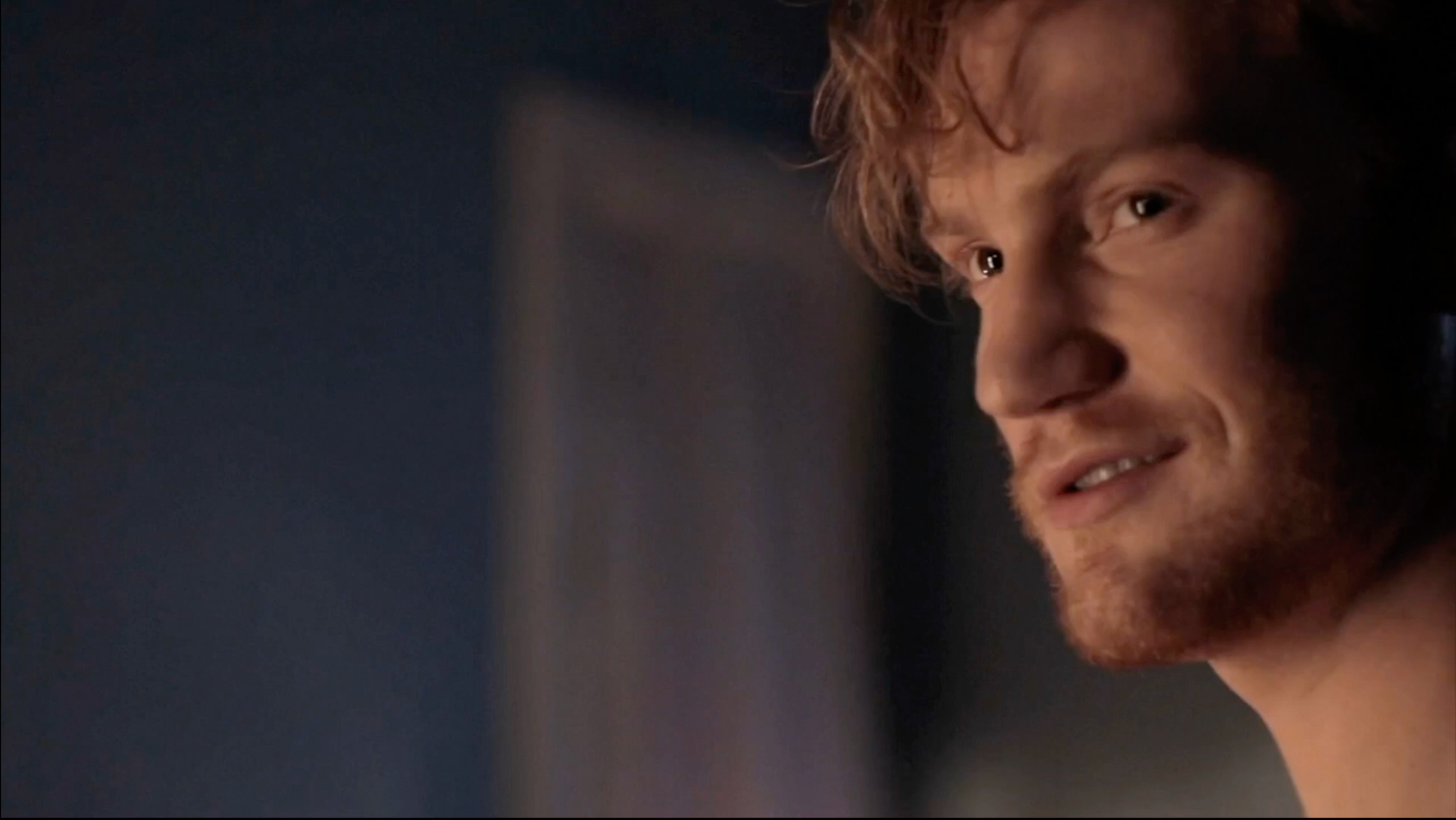