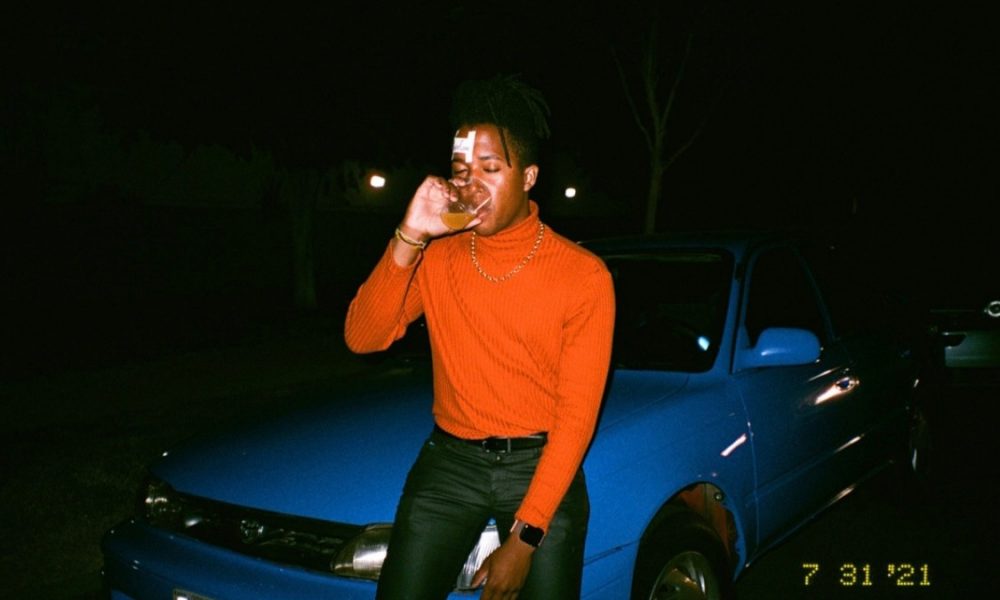 Today we’d like to introduce you to The Prince Of Echo Park.

Alright, so thank you so much for sharing your story and insight with our readers. To kick things off, can you tell us a bit about how you got started?
The Prince Of Echo Park: A-big-headed-black-man-born-in-Florida-raised-in-Maryland-former-theatre-kid-now-musician-almost-writer-that-consistently-tells-a-good-joke-or-two, is the way I’d describe my story in the clearest & concise way.

I’m sure you wouldn’t say it’s been obstacle free, but so far would you say the journey have been a fairly smooth road?
24/7 I’m LWB (Living While Black), so I’d have to say that it’s never been exactly a ‘smooth road’ for anyone that looks like me in America. Since the emancipation & Civil War a.k.a “The War of Northern Aggression” for you Heritage Not Hate identifiers, to Jim Crow, to The Civil Rights Movement, to the Civil Consciousness shift today, life is constantly shaky. Examining at those three specific “civil eras” Civil War: a fully physical debate on the freedom of black people in the world, which cost the lives of black bodies. Civil Rights Movement: Discourse on the equality of black people in the world, which yet again sacrificed black bodies. Civil Consciousness: A Hoover/Nixon/Raegan wet dream of the blending physical & metaphysical chaos into the black lives of today’s America as we grasp the reality of leading in the world.

Let’s come back to the headiness of that in a bit. I do have one story that fully encompasses the struggles I’ve experienced “along the way”: June 19th, 2021. I attended a DJ’s show in some foothills about 40 minutes Northeast of Echo Park with two of my best friends. We had been there a total of 10 minutes when I went to go piss in bushes nearby. I turned around and was immediately struck in the face with a rock. It split my forehead, I found my friends, told them what happened, attempted to get help from the event organizers to no avail, and was swiftly taken to a hospital by my homies. While in the car, I had the angriest cry of my life, I had to run through the entire scenario. Was it an accident? If it was, why didn’t the other person involved come forward? If not an accident, why did that person target me? Is there something I did? F*ck, is this going to leave a big scar? I have a commercial coming up is that going to make me miss out on it–by the way, it did. Do I need to move differently in the world now?

Ultimately the experience had an overwhelming positive outcome, it ended me and began rebirth. I’m doubling down on who I am, what I believe, and after I got hit, I’m surprisingly MORE driven to explore the world.

If my rhetoric feels familiar and overdone. Just remember that the infographics people spam on social media thanks to their 4+ years of their undergraduate degree in Sociology with a minor in African American history is the opposite from my background, it only took my being called a nigger one time to learn that America isn’t egalitarian.

Appreciate you sharing that. What else should we know about what you do?
I create whatever pleases me. Vague I know, but it’s silly to say I’m an actor/musician/singer/writer/model/etc. Those are passions that I use to create. So that’s what I do, I create. Now that you’re done rolling your eyes, the top things I’m known for: my old music group Tamagotchee Boys, commercial work, and making sure my jokes are labeled as “too soon”.

I’m most proud of the people I have around me, artists steal, and I steal everything from my friends. They’re all incredibly talented, and I aim to be a representation of the people that I love in my life viewed through my lens.

I don’t know if I can say what sets me apart, that’s kinda like giving yourself your own nickname, ya know? It would be more apt to ask those around who know me.

Do you have recommendations for books, apps, blogs, etc?
Apps: Pimsleur – It’s an incredible language app that’s wonderfully nuanced. Nihongo ga sukoshi wakarimasu Spotify – You know what it is.

Invisible Man by Ralph Ellison. It cemented the idea of self-love through the deconstruction of what it means to be Black.

Just Kids by Patti Smith. How a flawed human can poetically & constructively communicate their life experience. I’m still not rocking with her song “Rock N Roll Nigger”, but I see where she was heading.

Invisible Ink by Brian McDonald. You wanna know how to write a story, he’s your man, my man.

Podcasts: Stuff They Don’t Want You To Know. Ben, Matt, Noel, & Paul are dope podcasters that objectively look at what information that’s confusing and historical & current events. While questioning the implications on the validity of clandestine operations and esoteric knowledge, practices, & groups. Also, they coined the ‘Conspiracy Realist’ term. 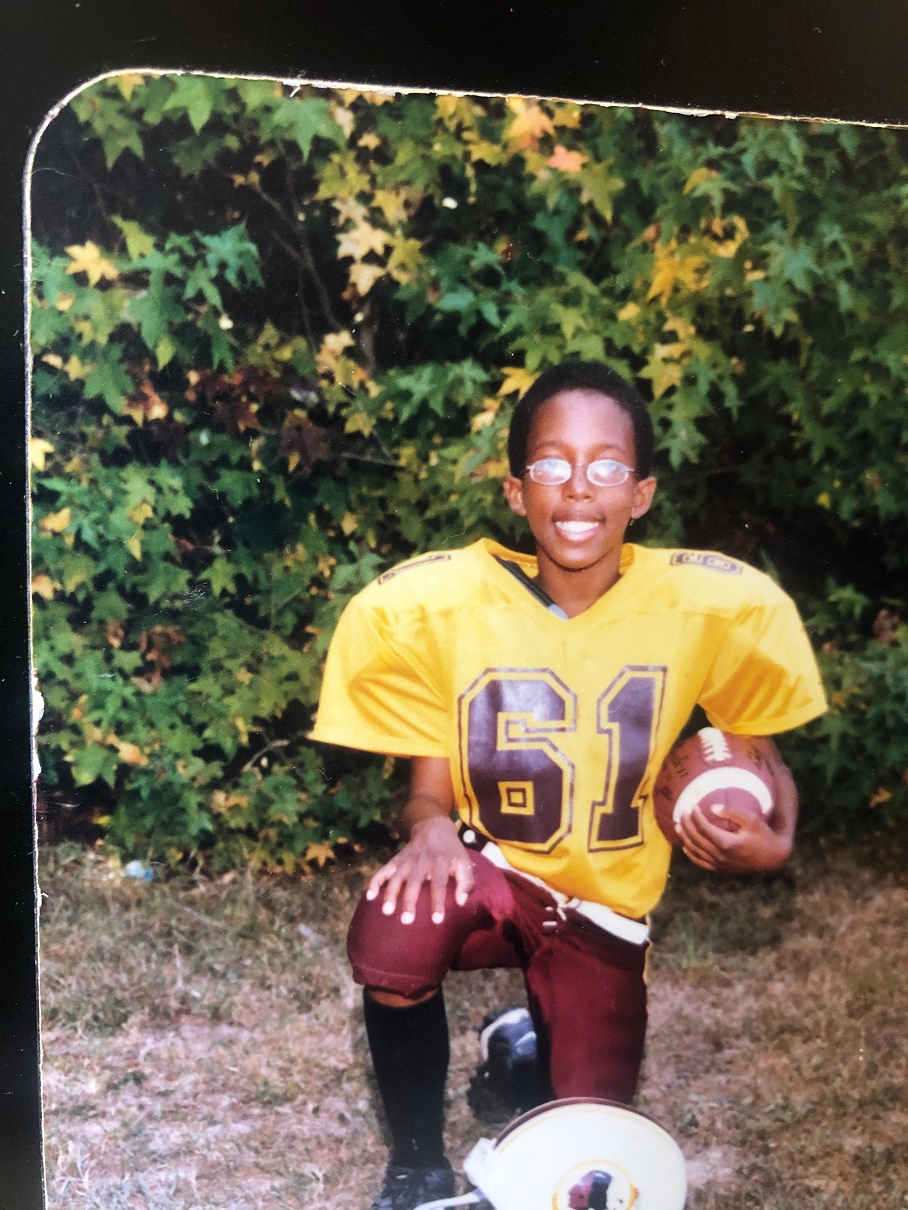 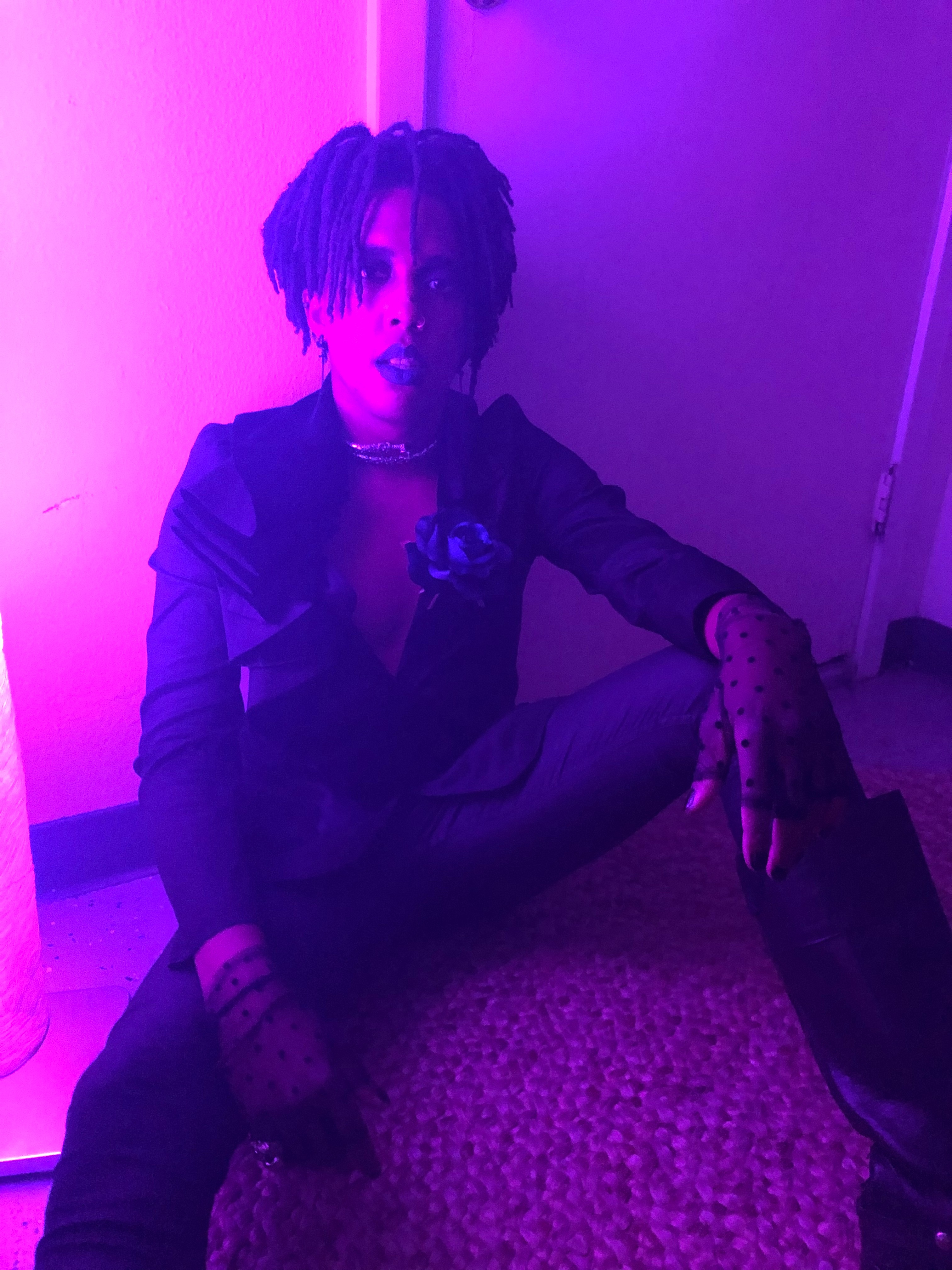 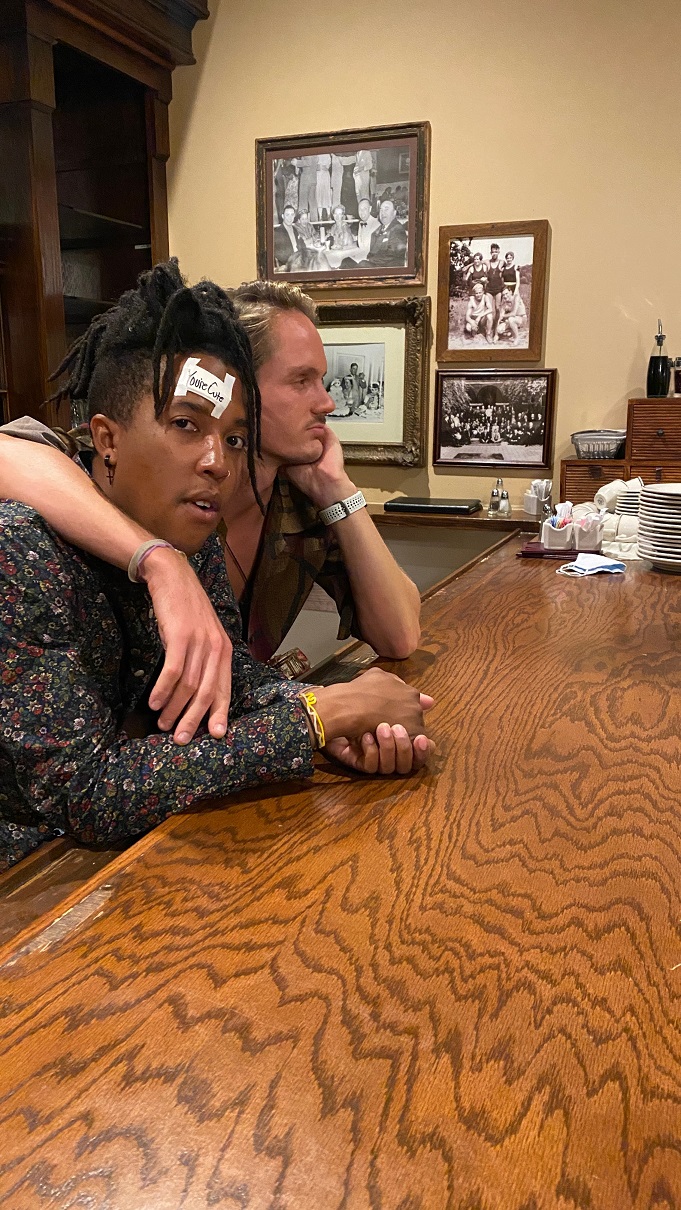 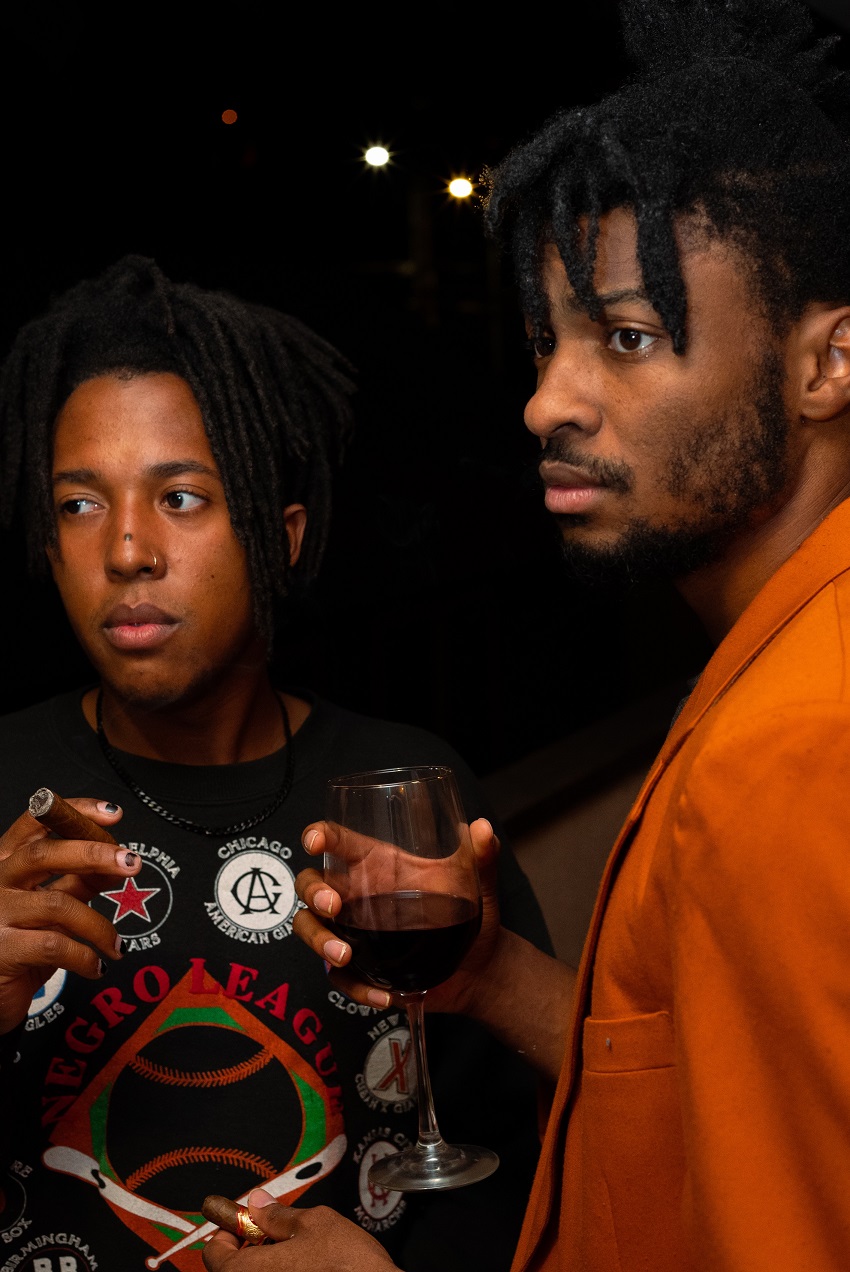 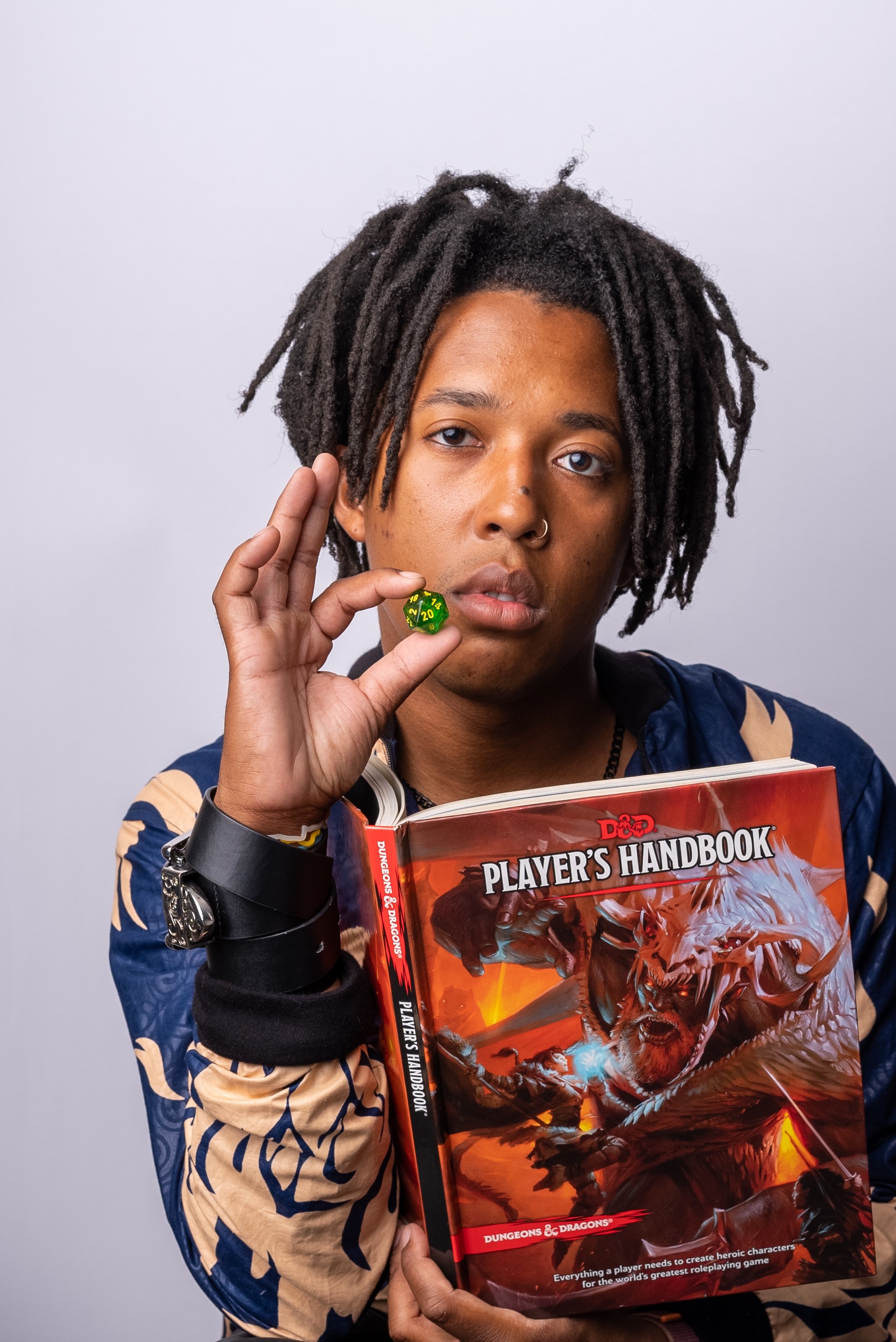 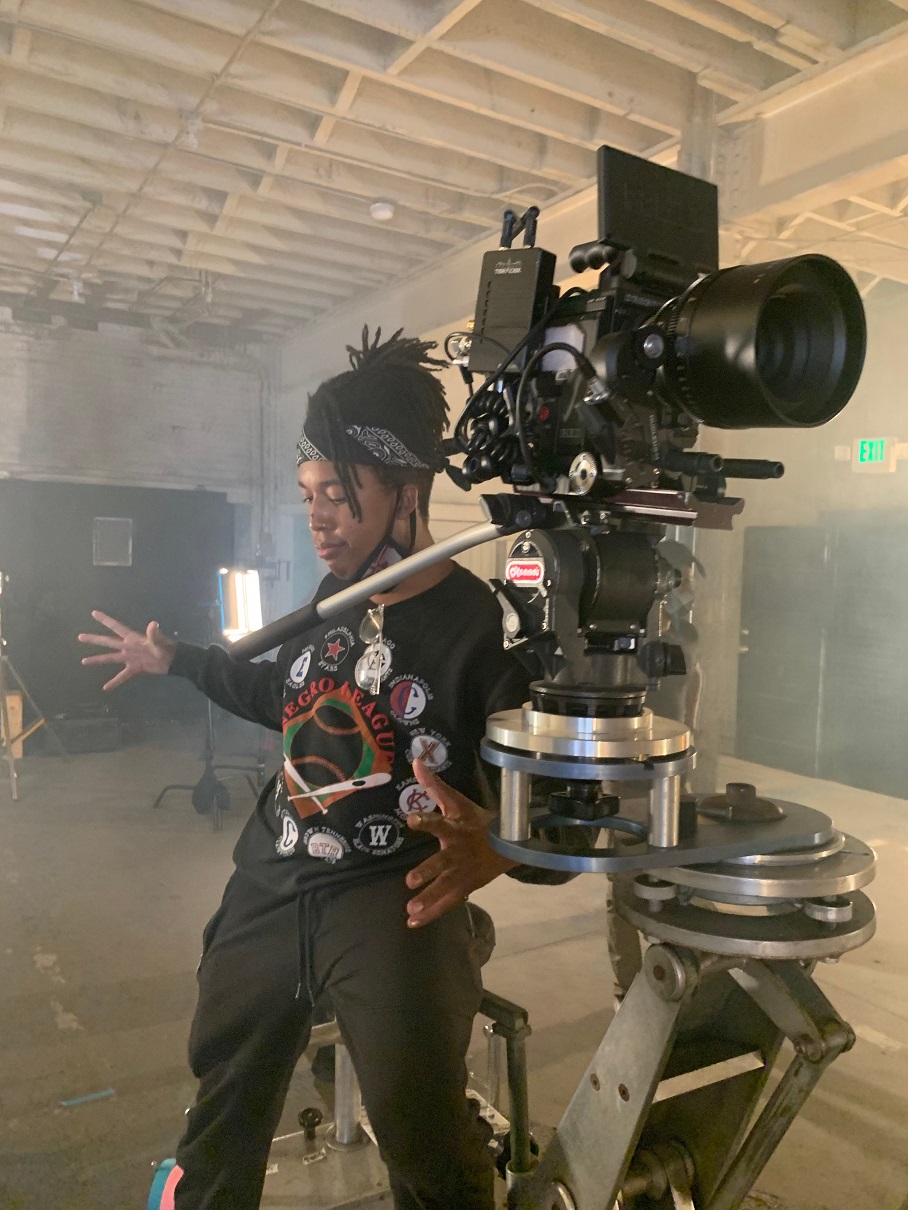