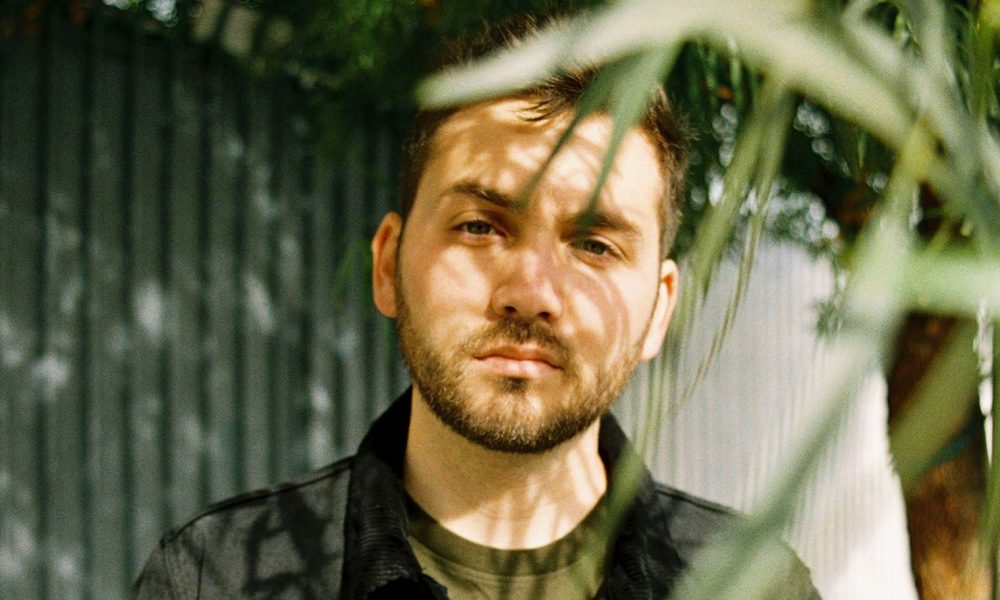 Today we’d like to introduce you to Michael Armstrong.

Hi Michael, thanks for joining us today. We’d love for you to start by introducing yourself.
Well, I started playing music from a pretty young age: I took piano lessons from ages 5-7, but my passion really began to grow around 3rd grade when I picked up the trombone and my parents bought me a digital piano that had recording and playback capabilities. Ever since then, I had been pretty obsessed with listening to, playing, and making music. I didn’t pick up a guitar until high school though, and that’s when I started singing, learning songs my favorite musicians had written, and writing full songs myself. It was around that time that I started to realize making music was what I wanted to do with my life.

Outwardly, I had been pretty jazz-focused in high school, which combined with my songwriting and frontman interests landed me at USC’s Thornton School of Music as a double major in their Jazz and Popular Music programs. At the time, I was still pretty insecure about getting out from behind the trombone and struggling between notions of technical ability that the jazz world lauds and the methods of the more raw musicians I had come to admire like Neil Young, Jeff Tweedy of Wilco, Elliott Smith, etc. But strangely enough, the production and audio engineering classes I took at Thornton served the catalysts of shedding that false choice. I began to see the bigger picture of the recording process as the full artistic endeavor that my heroes were contextualized in and the piece of the puzzle that really cemented my calling to writing and recording my own music. I had done a lot of self-recording before then, but learning the meat and potatoes of the process really opened up a whole new world for me.

Since then, I’ve been writing, producing, and recording as much as I can, whether that’s for my own project, other people’s projects, TV and Film, or whatever else I can get my hands on. “The Song” has become the core piece of my inspiration, regardless of if it’s mine or someone else’s, but I’ve found that as long as I’m in my studio making music that wasn’t there before, it’s hard not to feel fulfilled.

We all face challenges, but looking back would you describe it as a relatively smooth road?
It has definitely been a struggle at times. As I hinted at earlier, I had a hard time early on trusting my own artistic impulses. It took me a while to realize that it was my idiosyncratic ideas that would make my music my own, and listening to convention and what people had done before was only helpful until it was a crutch. There is no “ideal musicianship” or measure of ability that separates the amateurs from the professionals, there is just listening to your own muse and what you want to write, sing, and play about. And that lesson has continued to inform me as I’ve faced new struggles down the road. For example, now that I’m making my income from music, I’ve had to learn to separate the practical struggles of making a living from the joy and innocence essential to creating. It’s taken a lot of work and focus to stay present in that joy and to push all the other noise out. Luckily, I think I’ve done a lot of that heavy lifting and feel pretty happy with my ability to separate those two worlds at the moment.

Thanks for sharing that. So, maybe next you can tell us a bit more about your work?
For the most part these days, I’ve been focused on writing and recording my own project. In fact, I just released an EP on November 20th that I’m quite proud of. My biggest goal for my music is to combine the folk-style songwriting tradition with an in-depth, sonically manipulated recording process. In a way, I’m simply trying to combine my two biggest admirations in music — lyrics and textures.

What was your favorite childhood memory?
Such a tough question! Since I could go in so many directions here, I guess I’ll stick to a music-oriented memory — I have an aunt and a second cousin who are both working drummers. I didn’t see them very often because they didn’t live nearby, but every once and a while they would come over with their drums and I’d jam with them on my trombone. I must’ve been around ten the first time they did this, and it was such a blast! And really solidified early on for me that music is a shared and communal experience. 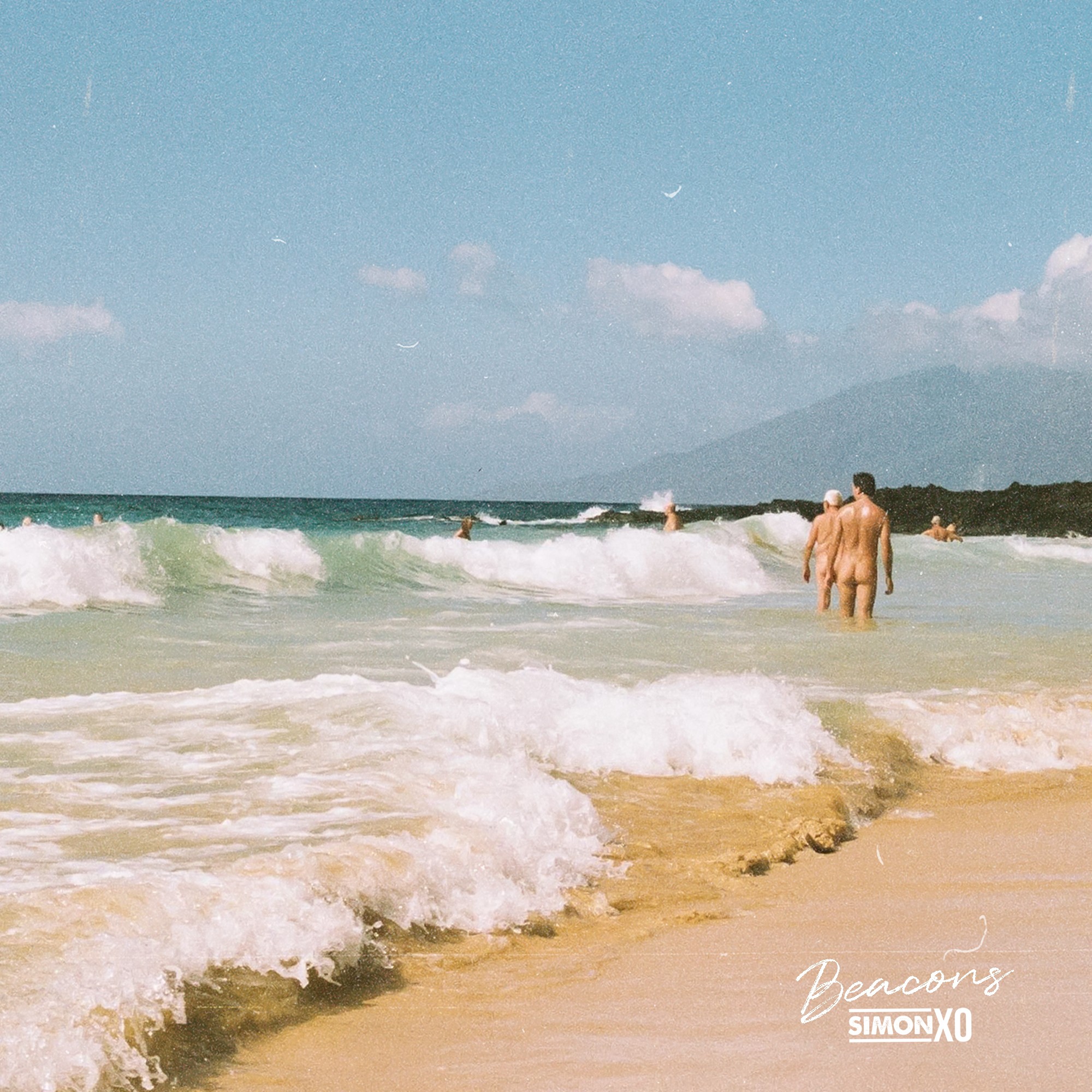 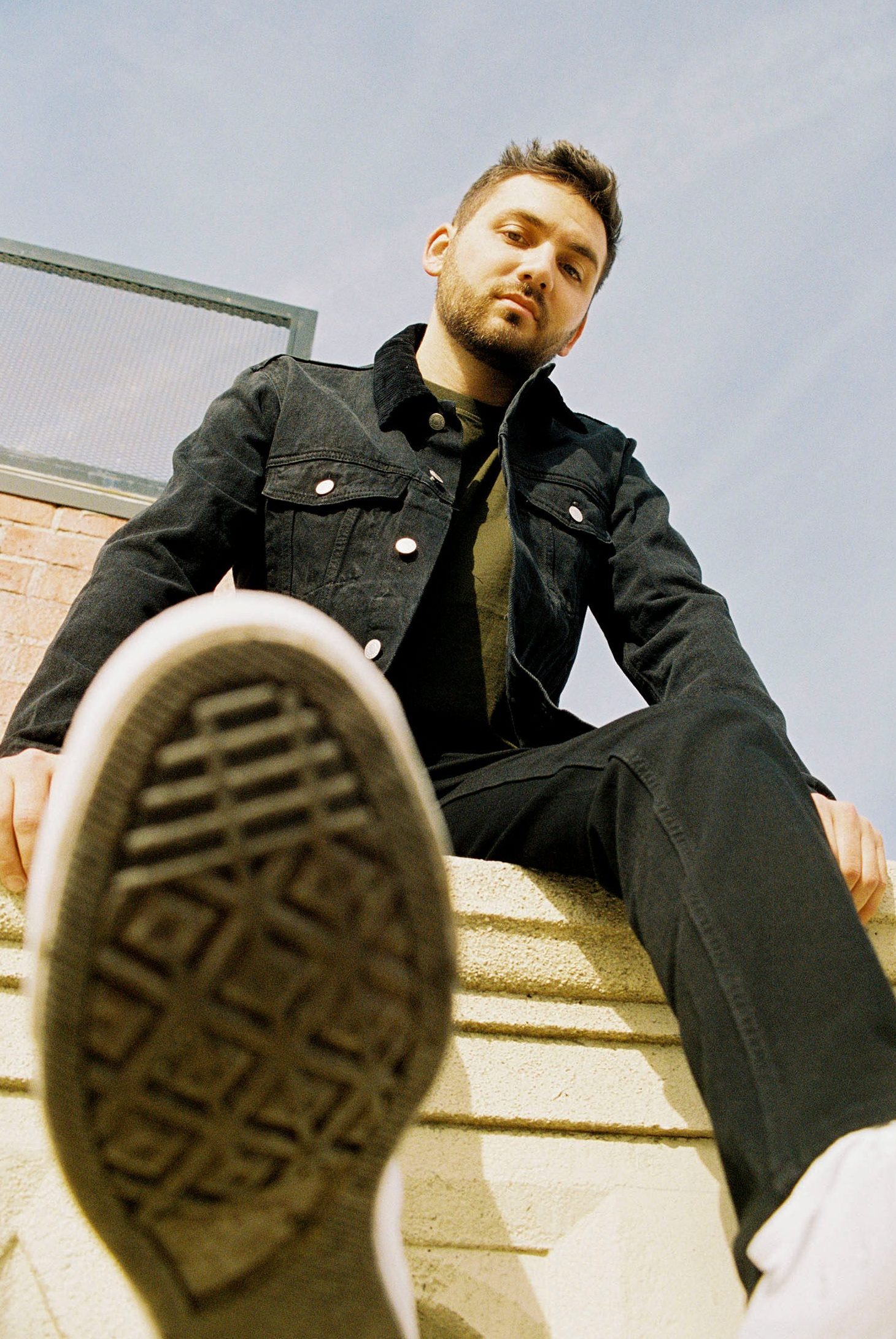 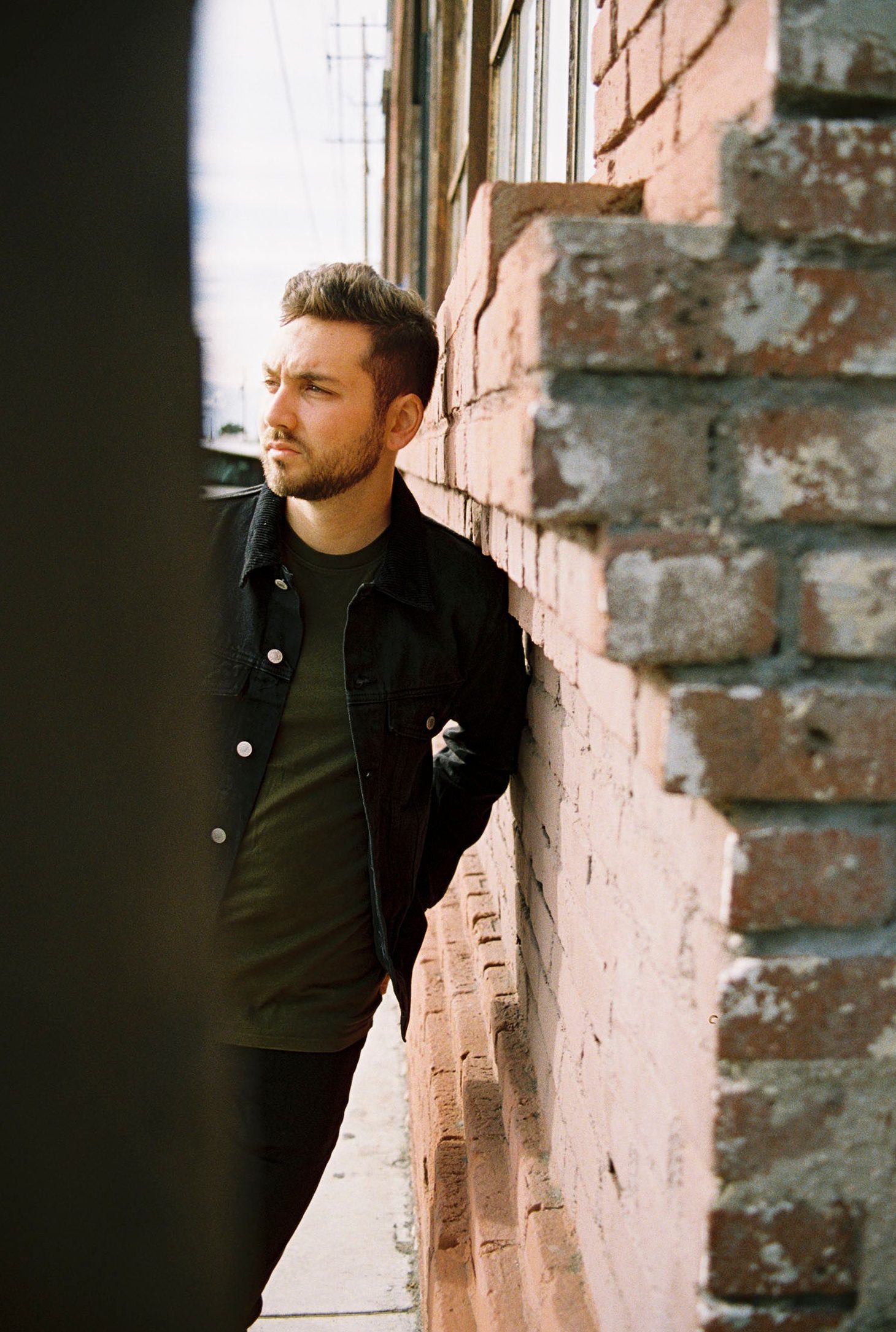 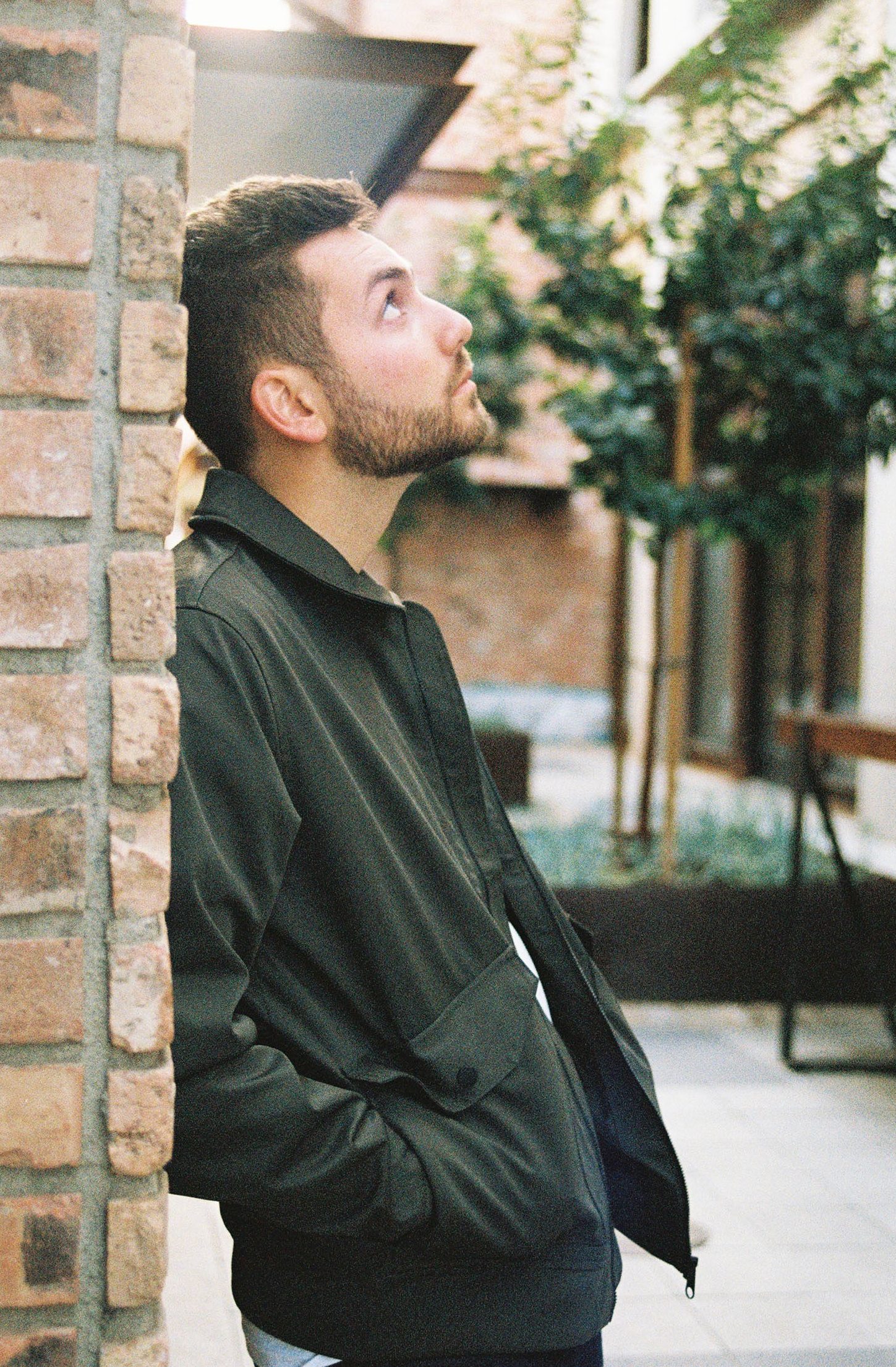 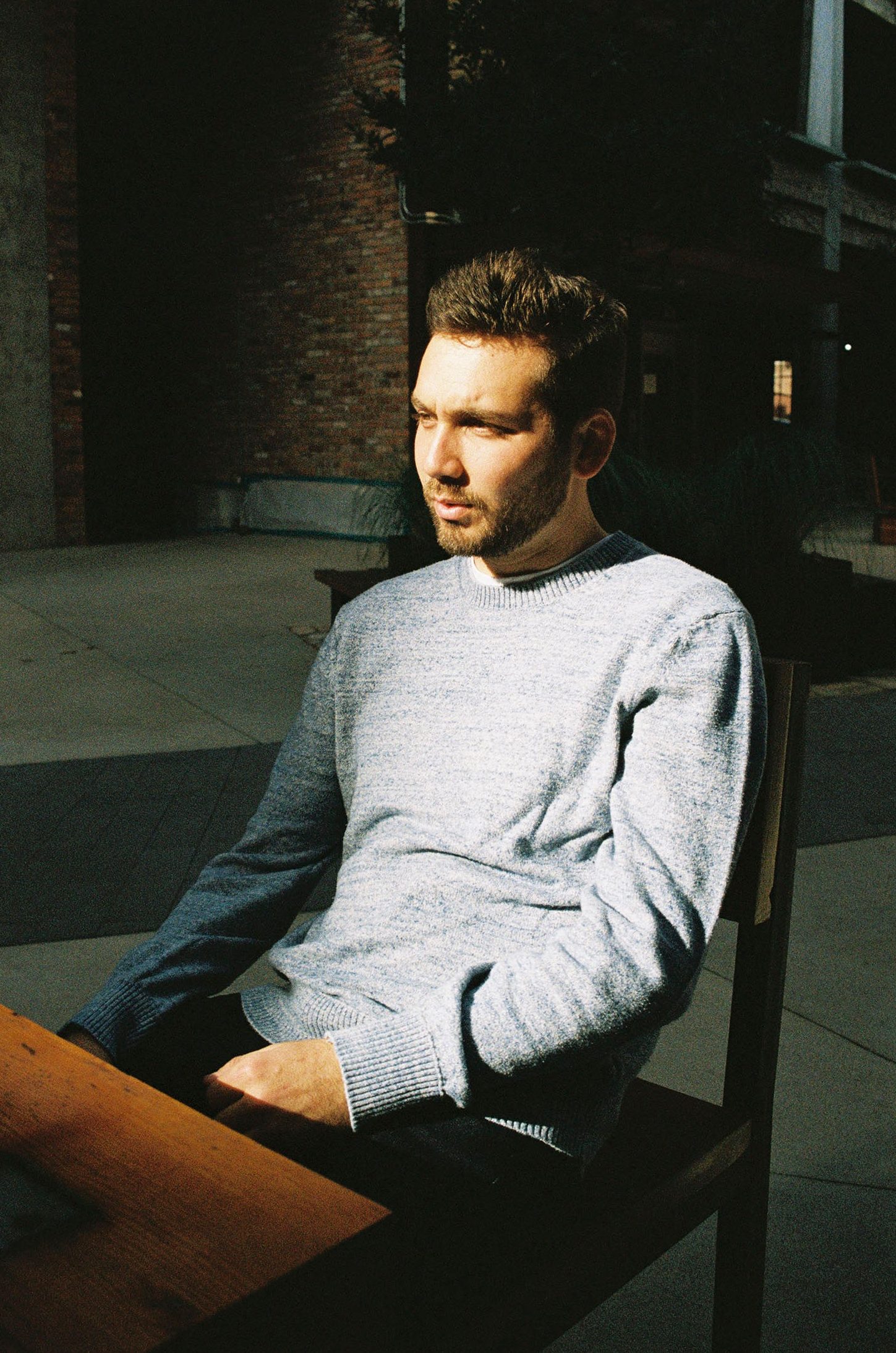