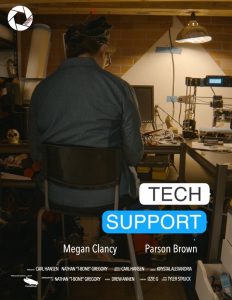 Today we’d like to introduce you to Megan Clancy.

Hi Megan, thanks for sharing your story with us. To start, maybe you can tell our readers some of your backstory.
I am from Boston originally. I am now an actress who is fluent in ASL. I was born Deaf into a hearing family and grew up around hearing people and interacted with them by lip-reading and speaking other than sign language. However, I first learned American Sign Language (ASL) itself at the age of 12 in middle school. I really loved the visual aspect of this unique language. Growing up, I had a strong passion in journalism, medicine, and acting. I would write articles for my school newspaper at Newton North High School, which is right outside of Boston. In fact, her article was an honorable mention in the Boston Herald. I was featured in the Boston Globe about her high school experience as a Deaf person. I became involved with Gallaudet University’s Youth Scholars Program (YSP) in D.C. where I took acting classes and played a role in the program’s stage production.

I did a lot of medical literature and laboratory research with various institutions throughout the U.S. including from Boston in genetics including Gallaudet Research Institute, the Floating Hospital for Children as part of Tufts Medical Center, Boston Children’s Hospital, Rady Children’s Hospital San Diego, and University of California Irvine (UCI), and Massachusetts General Hospital for Children with Harvard Medical School.

Then I moved out of medicine to focus on journalism where it took me to work overseas in Europe, Asia, and also back at Gallaudet University as a photographer and writer for their publications.

It was my cochlear implants that brought me to Los Angeles to the House Ear Institute since they were running a project that focused on prelingually-deafened adults who are cochlear implant recipients. From that connection, I was invited as a guest on the Rob Nelson Show in 2002. That experience inspired me to enter the film/television industry since I realized that my position had a strong impact on hearing parents of Deaf children.

Since arriving in Los Angeles, I have been featured on Amazon Prime, cable TV, national commercials, PSAs, short films, industrial projects, and independent films. I also teach ASL online and to small groups on the side.

Would you say it’s been a smooth road, and if not what are some of the biggest challenges you’ve faced along the way?
It hasn’t been an easy road on my end. I had a difficult time fitting in with the other hearing kids growing up, but I found my identity as a Deaf person when I became a student at Gallaudet University and attending its Youth Scholars Program. I also really wanted to hear sounds so I got cochlear implants back in 2002 and 2007, and I had to fight for aural rehabilitation to help me make sense of the sounds I’m hearing. Audiologists really thought I won’t have any speech perception but now I do since of the hard work I’ve done in auditory-verbal therapy and with my family’s help.

About my acting career, I had to start my career from scratch since I had no connections in Hollywood or with the entertainment industry. I took acting classes, attended the annual Easter Seals Disability Film Challenge to produce and act in short films, and joined the 48-hour film projects on my own to build my reel and IMDB credits. I had to be assertive to show my acting abilities. I wanted to share that I experienced a bad 3rd-degree chemical burn on my right ankle from an ICU accident when I was just 2 pounds. I had to endure other kids staring at my right ankle since of the scar, but now I realized this is part of my life story and I want to show other kids who are burn survivors that they can overcome their obstacles and be proud of who they are. I also worked hard to get my Master’s degree in genetics which was not an easy journey since I was their first Deaf student who speaks ASL. But I did it. 🙂

Thanks – so what else should our readers know about your work and what you’re currently focused on?
I am mostly focused on my acting career both as a writer and actress. I specialize in media, new media, TV, film, commercials, and PSAs as an actress. I develop my own scripts and submit the footage to festivals for possible recognition. I’m mostly known in the Easter Seals Disability Film community for my constant involvement with their annual competitions. I’m most proud of my degree in genetics and this is what sets me apart from others. I’ve worked hard for this degree and I’ve worked with respected physicians including Dr. Kenneth Lyons who gave Fetal Alcohol Syndrome its name (at Rady Children’s Hospital). I also have a high hope to be a guest star on medical dramas since of my background in medicine and science. Also, I am known to be Irish since of my two Irish names. 🙂

The crisis has affected us all in different ways. How has it affected you and any important lessons or epiphanies you can share with us?
Yes, I now know family always comes first–before anything else. Also, health is our #1 treasure since so many innocent people have died from this brutal COVID-19 crisis. My family is at a high risk for this virus so I learned that it is OK to reach out for help for simple tasks such as food shopping when we were under strict quarantine and when we didn’t have the COVID-19 vaccine. I learned that people are really vulnerable when we deal with so many unknowns and people become upset since of fear itself. 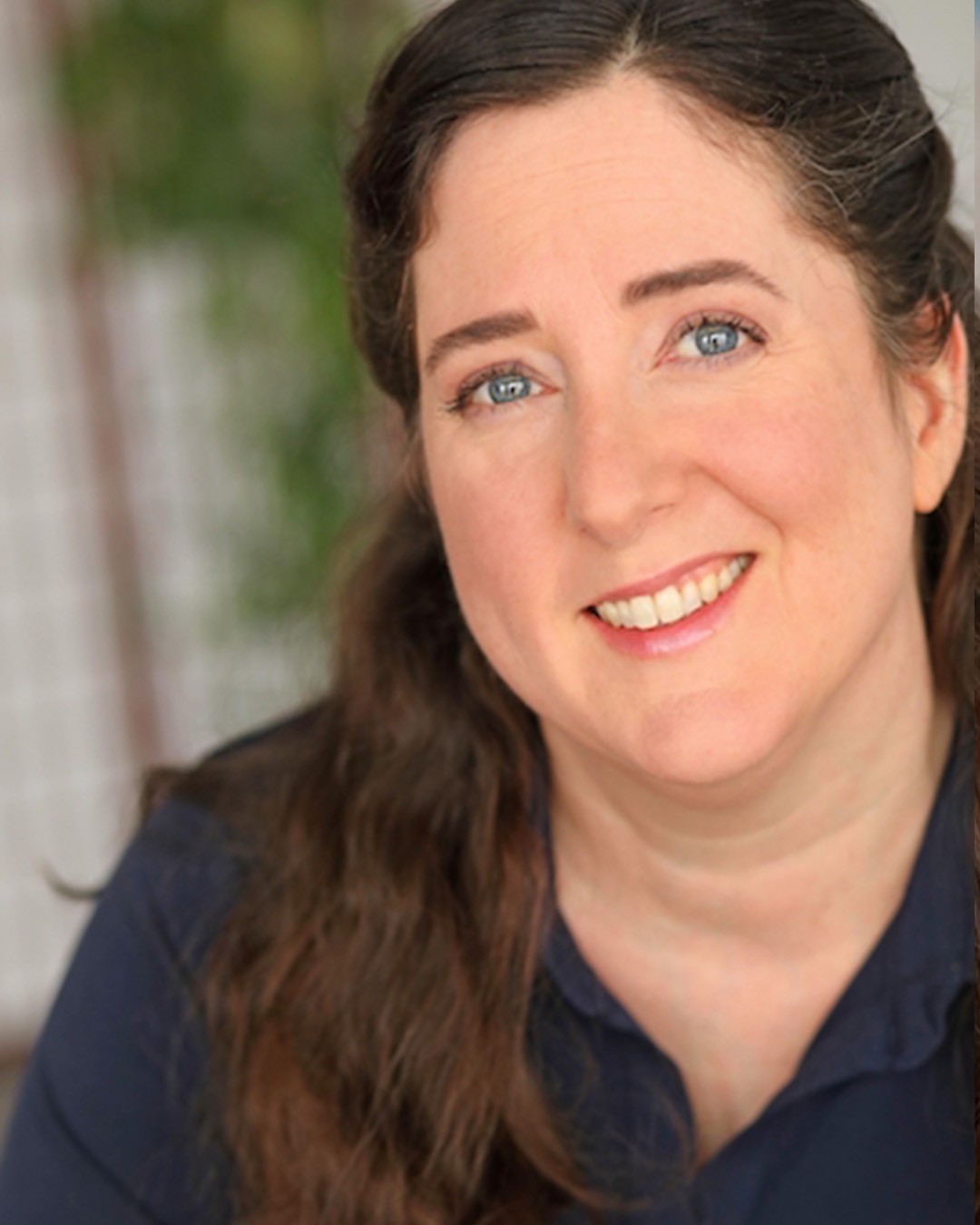 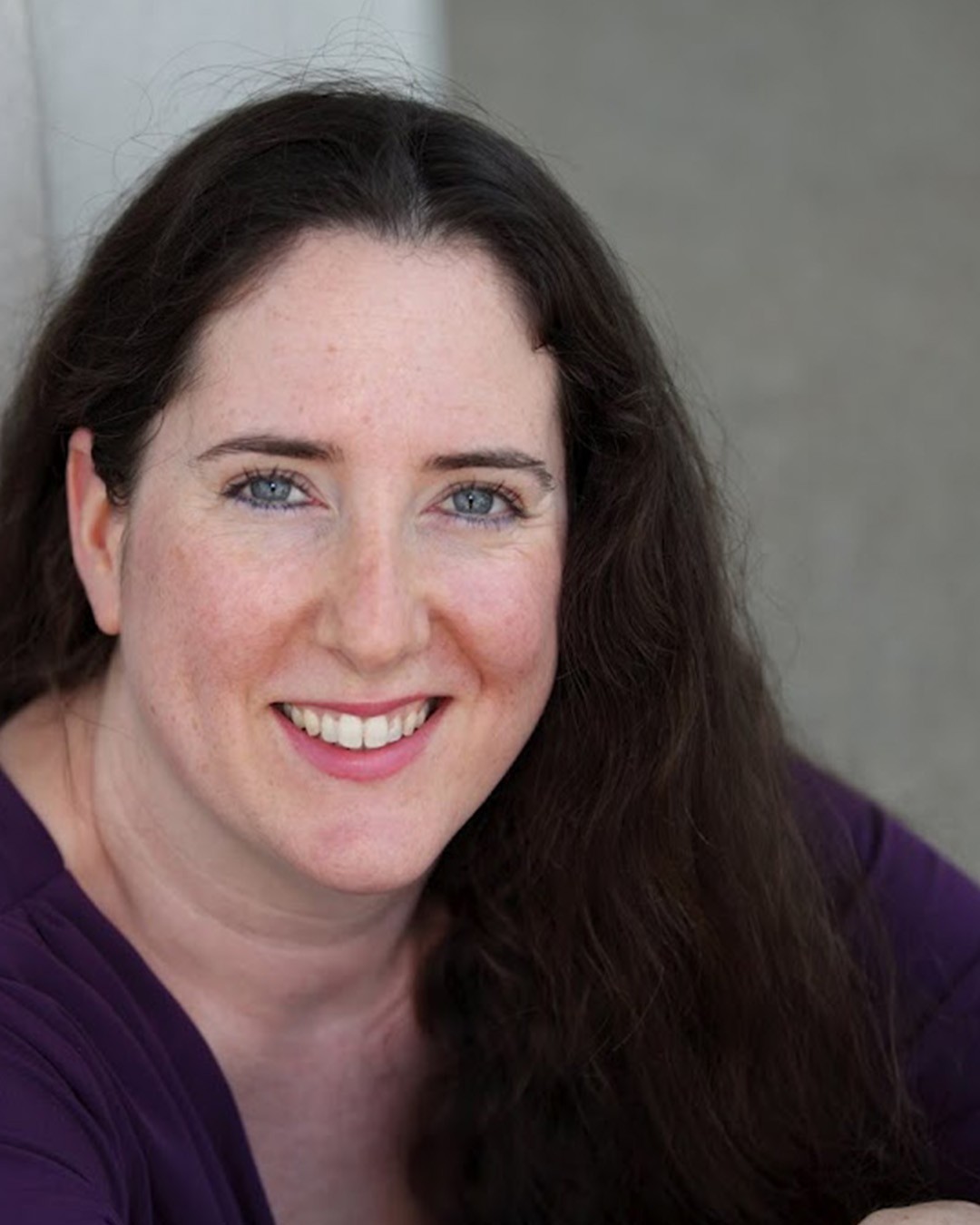 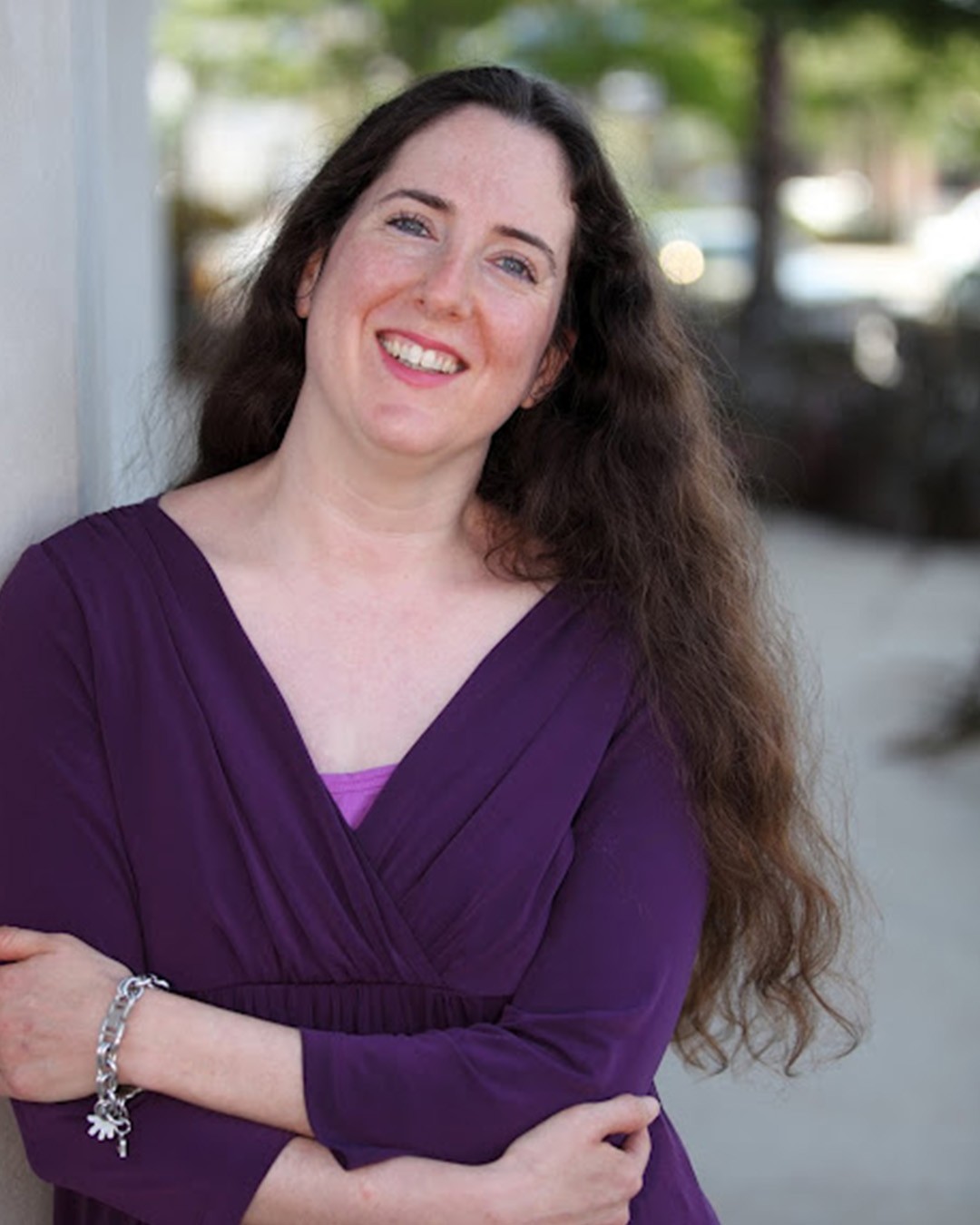 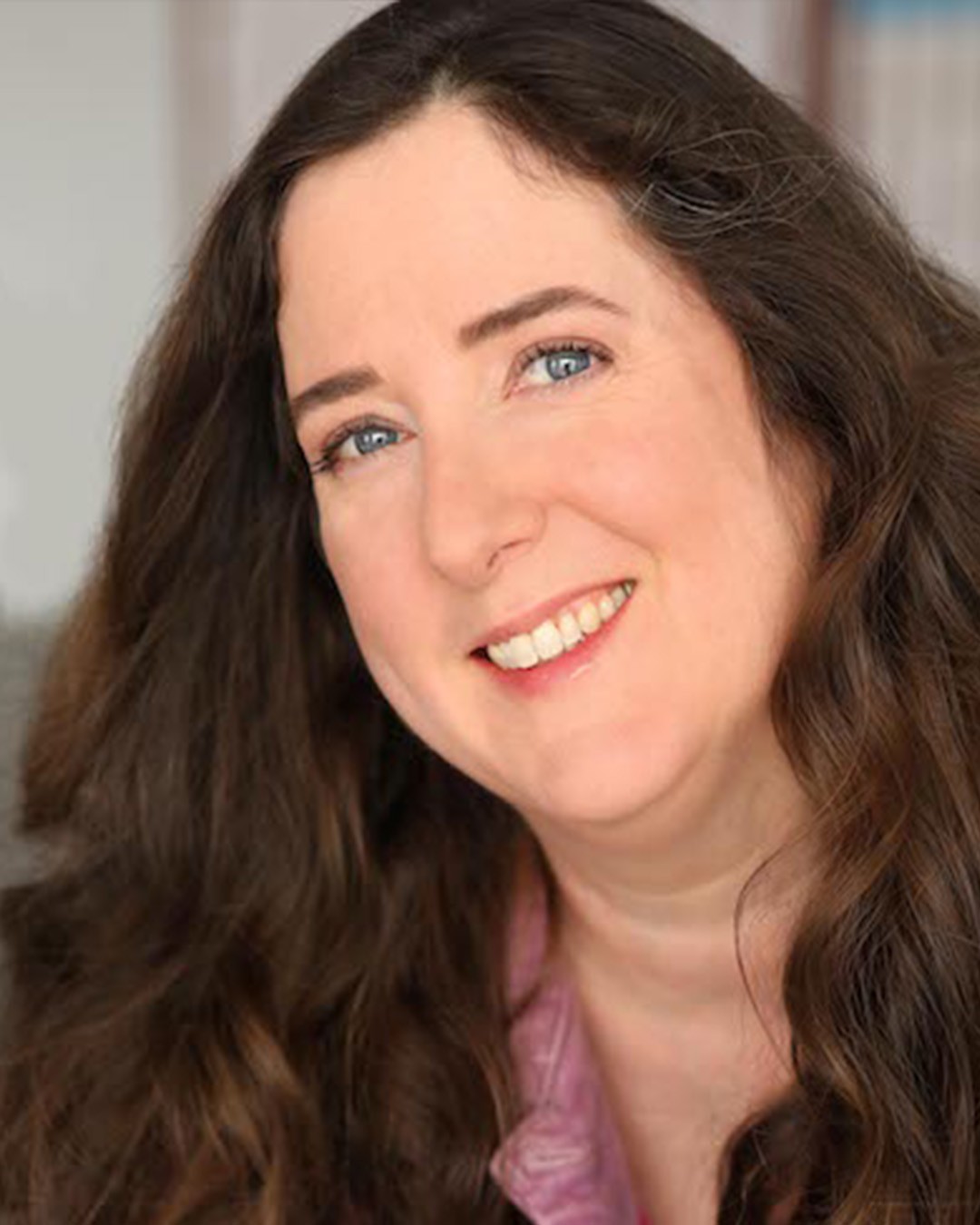