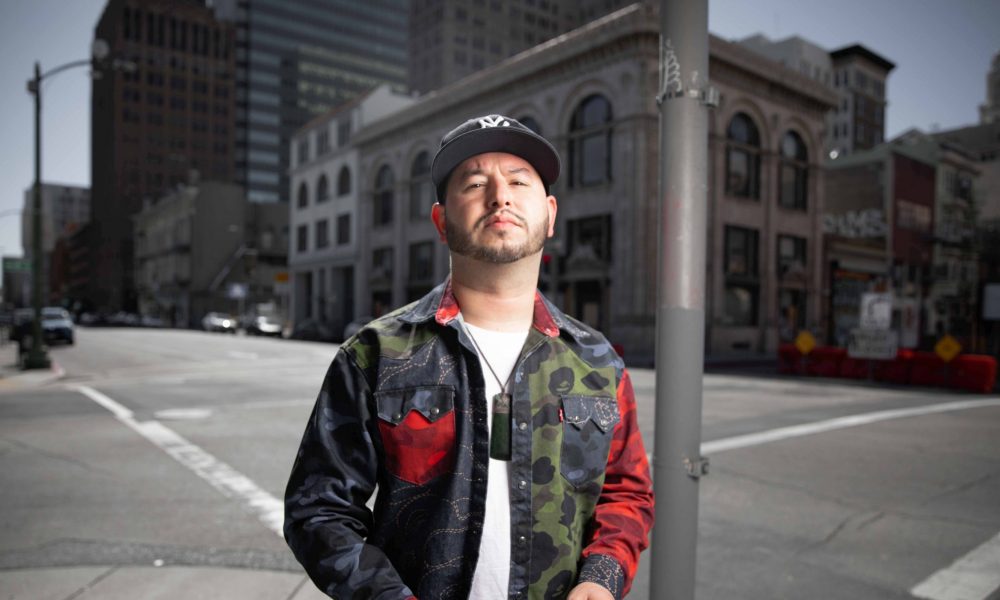 Today we’d like to introduce you to Max Perry. Them and their team share their story with us below:

Grounded in west coast hip-hop with an East coast upbringing, Max Perry was born into music. He is the son of Fredro Perry whose credits include member of the band Brooklyn Cowboys and indie record label owner; and grandson to the classical piano virtuoso and founder of Peripole Inc, supplies musical instruments to schools worldwide, Sylvia Perry. His Uncle, the multi-platinum Grammy Award winner and two-time Grammy Award recipient of Producer of the Year, Richard Perry produced for musical legends including Ray Charles, The Temptations, Ringo Starr, Rod Steward, Diana Ross to name a few.

Influenced by music his whole life, Max Perry first ventured into the music industry as a teenager when he joined his brother and partner, Gennessee at Noble House Music Group out of Northern California. The recording studio is known for bringing the west coast hip hop vibe to commercial success with their collaboration with acts such as Mac Dre, One Block Radius, Too Short, Paul Wall, Baby Bash, Frankie J and more. The partnership eventually led to regular traveling between his hometown of Brooklyn and the studio in California, where Max found his production voice and collaborated with notable acts like The Diplomats, Berner, Outlawz, Prodigy.

Looking to venture into new territory, Max Perry composed, produced and recorded an album with St Spittin The Dispensary which was released in March 2020. Respect Magazine hailing the project’s lead single, “The Cali-by-way-of-NY producer sets the tone for the track with a rich, hypnotizing instrumental driven by thick bass and an addictive bounce.” And received critical accolades from tastemaker media outlets including Earmilk and HipHop Since 1987. Today Max is launching his solo project with a forthcoming EP. The new project brings Max’s recording sensibilities along with his ever-evolving artistic touch into a new body of work.

In late 2018 Max founded Intellectual Property Collections LLC, which is a full-service publishing & sync licensing company and represents songwriters of all kinds across the country.

I’m sure you wouldn’t say it’s been obstacle free, but so far would you say the journey have been a fairly smooth road?
NEVER. This life is NOT for the ones that need everything figured out or need everything to be perfect in order to jump in headfirst. In a sense, you cant have a plan B. Sometimes in order to manifest the amount of propulsion necessary to make it (which is nothing short of blowing through the stratosphere) it sometimes helps to have your back against the wall. You have to bet on yourself and be crazy enough to believe it before it real. I should have quit a million times and I’m sure others would have being in my shoes. I’m damn near hitting my biggest stride now after being in the business 21 years. This is last man standing and survival of the fittest.

As you know, we’re big fans of you and your work. For our readers who might not be as familiar what can you tell them about what you do?
In a nutshell, I am primarily a record producer that learned how to be an engineer based purely out of necessity that expanded into filling a huge gap of representation in the business lives of all music creators. I started producing and composing when I was 16. Starting off with hardware samplers and keyboards and eventually moving fully info an assortment of DAW software to expand my capabilities. I specialize in drum programming, arranging and the overall final vibe and sound of a song. I am probably most known for my work with Kodak Black, Berner or J Boog in their respective markets. What separates me from the crowd is my process and my ear/sound. There is no doubt that there is a “vibe” to creating songs but there is also a science to it. I have a very in your face sound. My other distinguishing quality is my unwavering fearlessness and never ending dedication to my life’s work. I’m most proud of gambling on myself against all odds and winning!

Have you learned any interesting or important lessons due to the Covid-19 Crisis?
Stay focused, stay hungry, stay active. There was a lot of people OVERLY relaxing when everything started. I never worked harder up until that point. 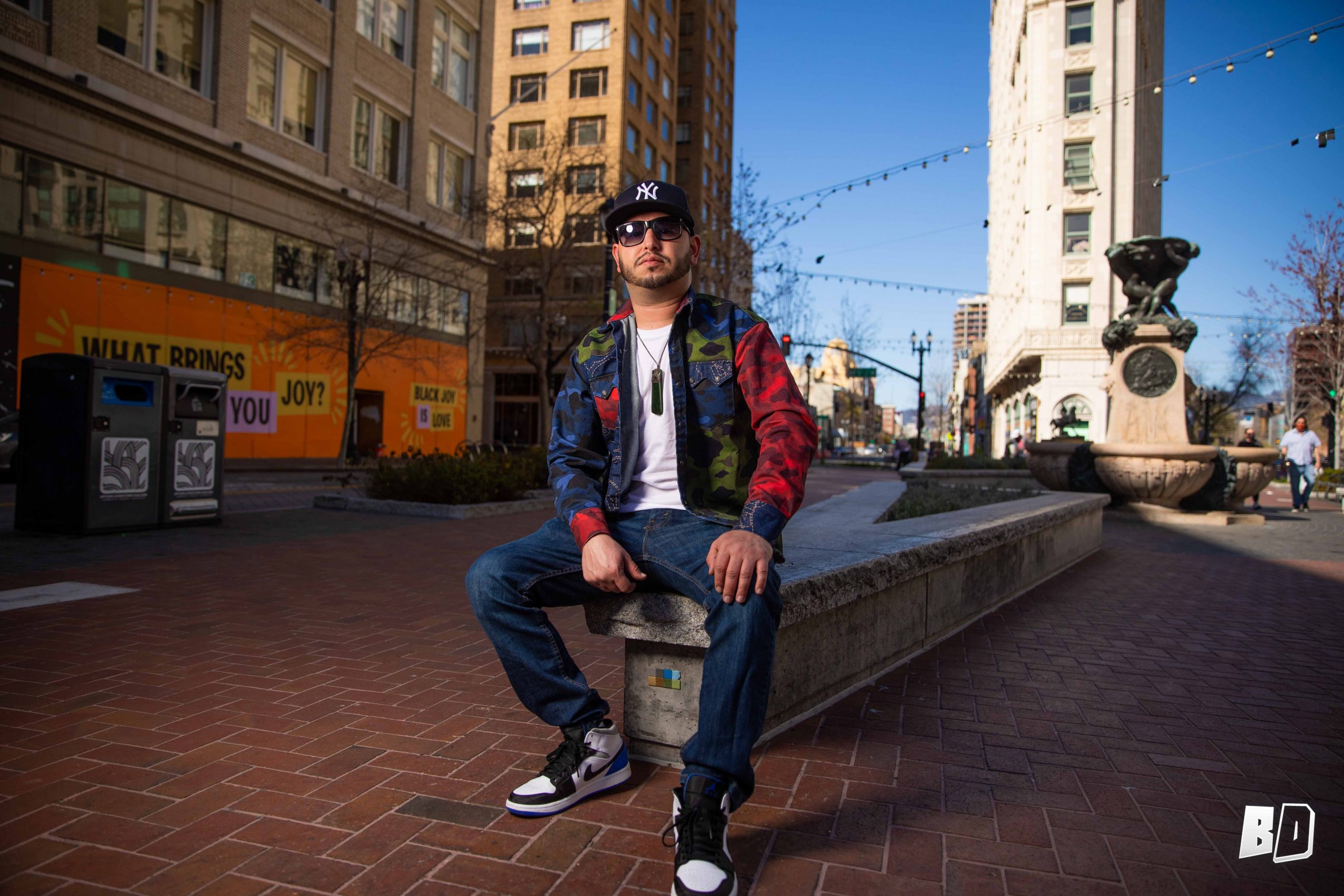 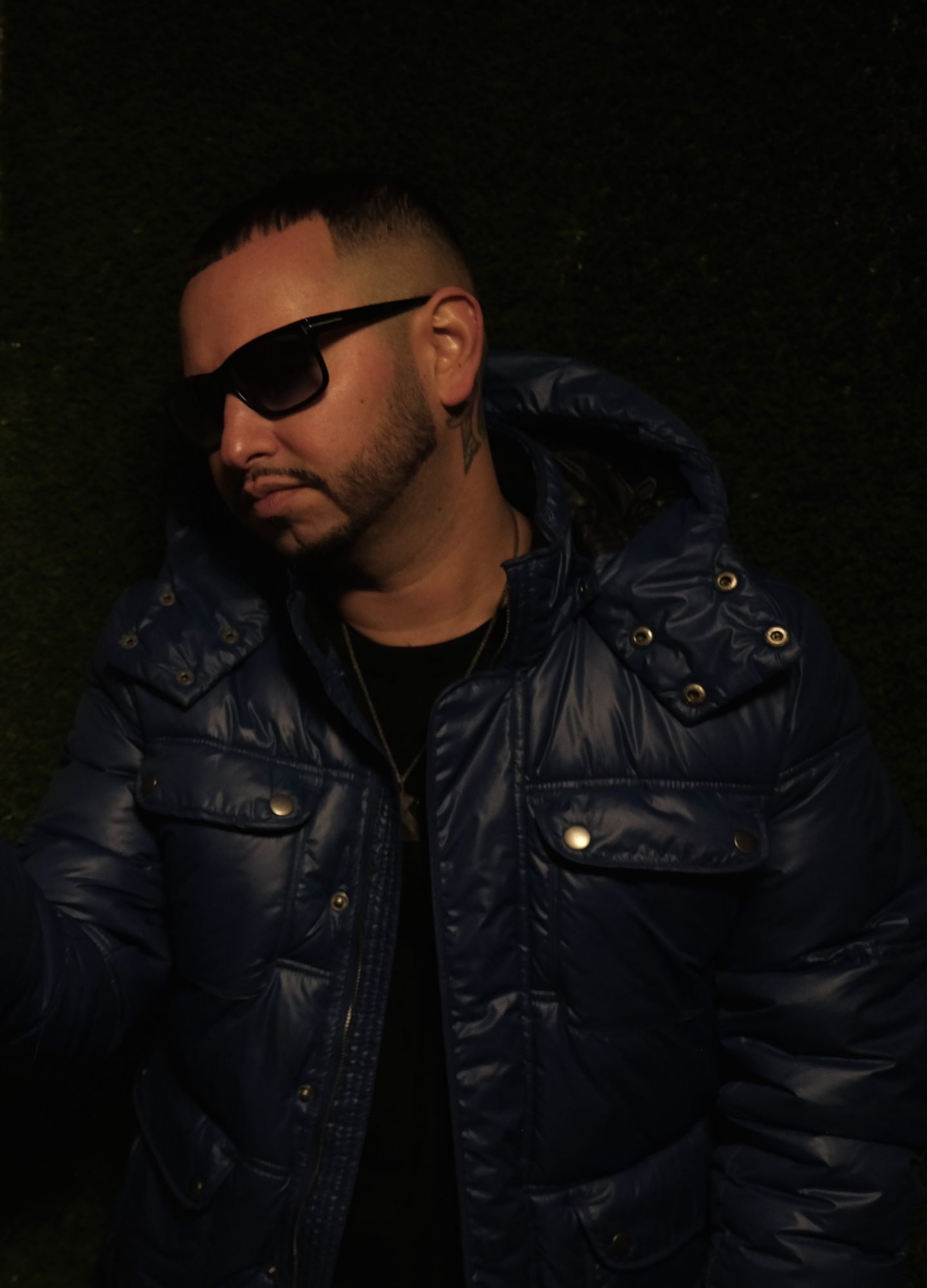 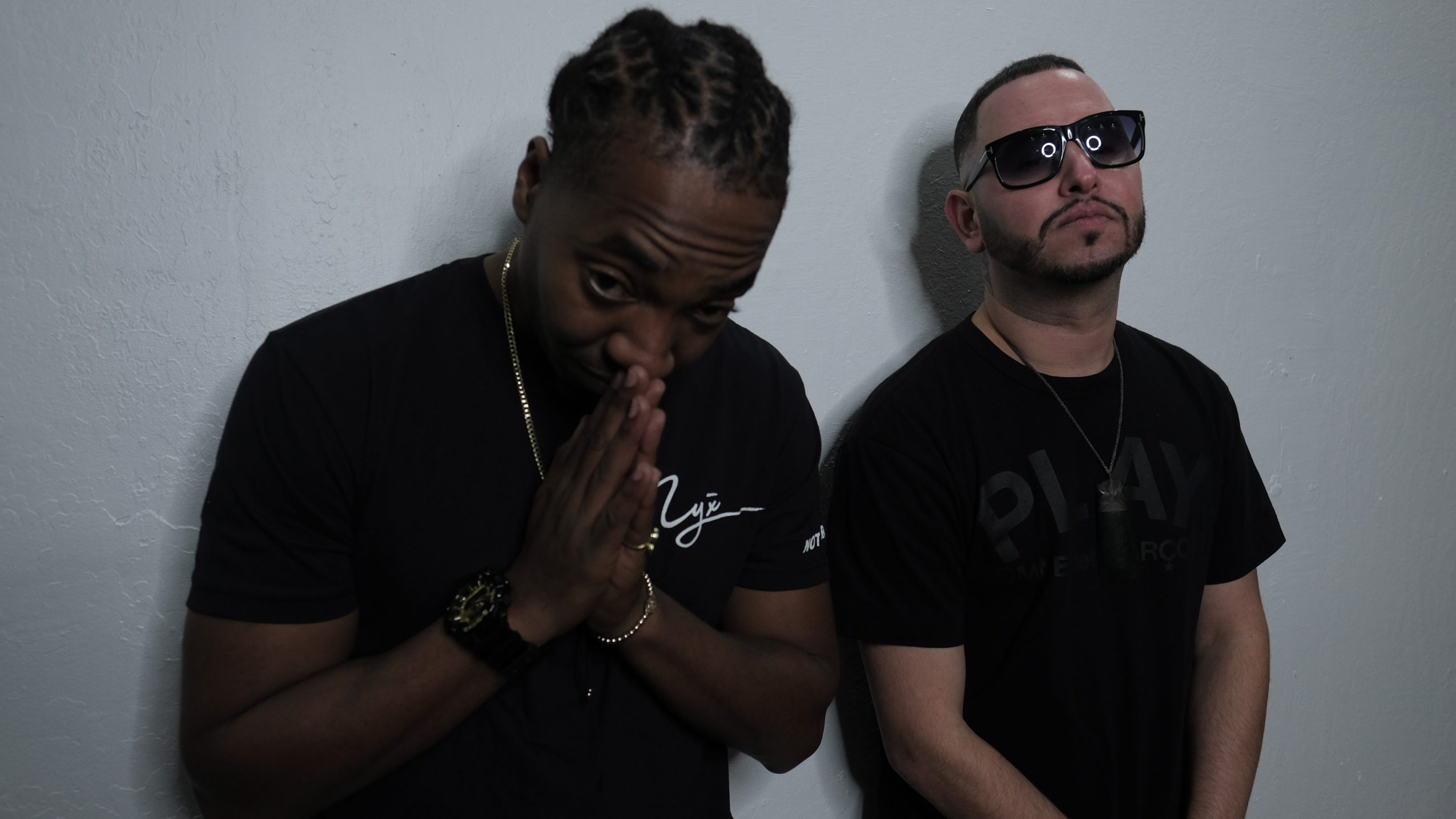 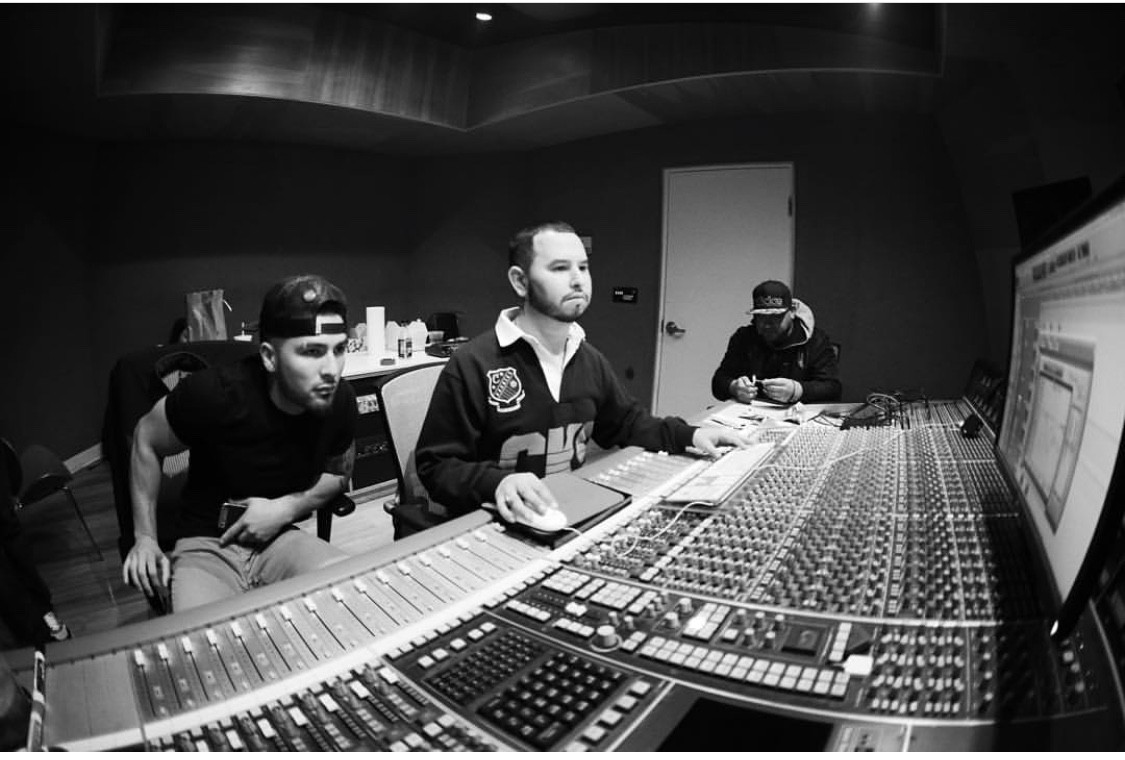 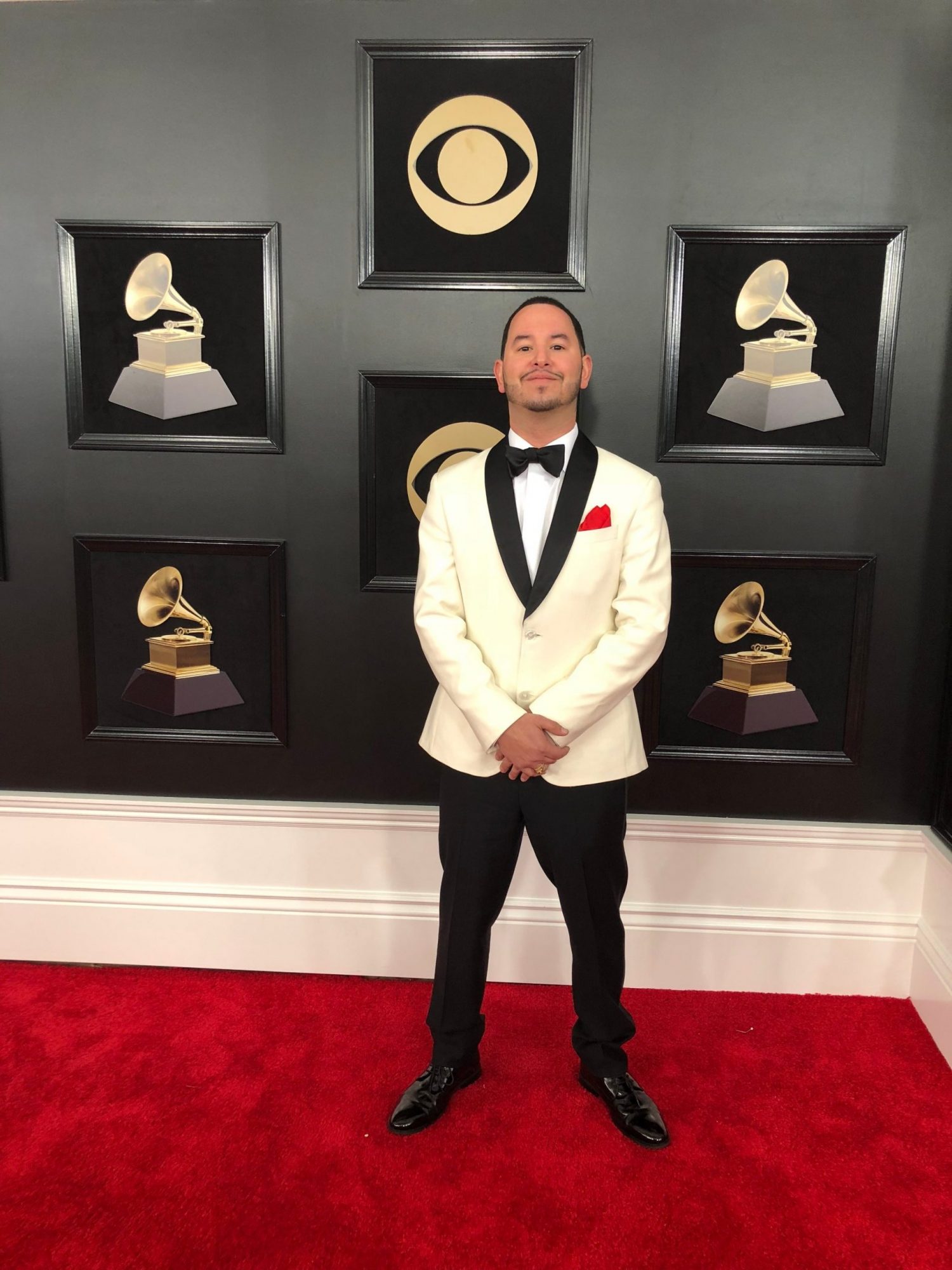