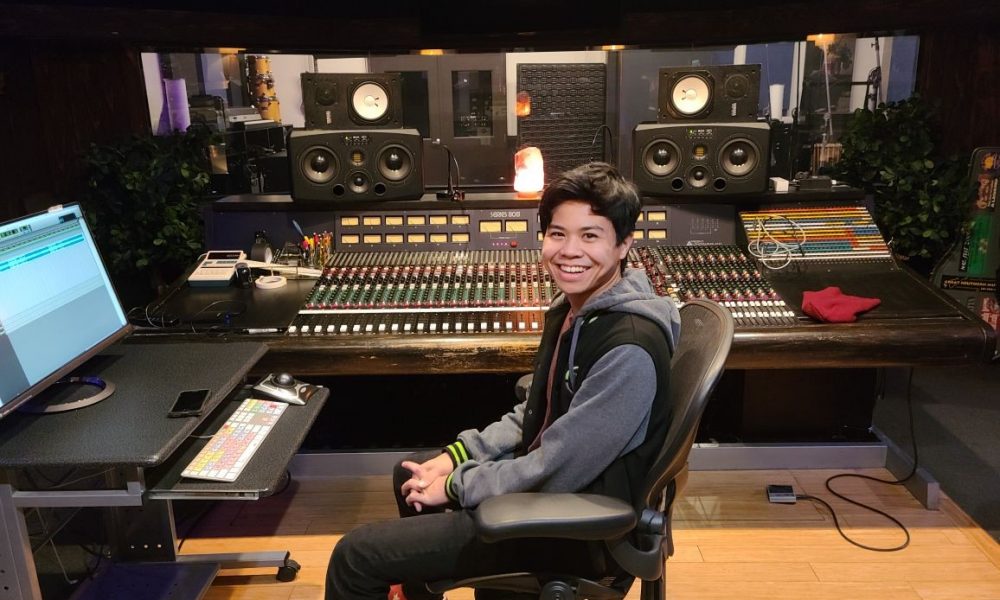 Today we’d like to introduce you to Maurice Soque Jr.

Hi Maurice, we’d love for you to start by introducing yourself.
I’m a music producer and audio engineer from Cape Cod, Massachusetts. In the grand scheme of things I’m still barely starting out, I’ve really only been producing music for three years or so.

I grew up a huge fan of music; growing up I took it all in. My mother is a classical pianist and would play me pieces she grew up learning and I would fall asleep on my living room couch listening to her. When my family had gatherings and parties, my dad would play a wide range of classic soul, funk, and RnB music from his childhood.

My mother got me started with piano lessons from an early age, but I really found my voice when I started playing the saxophone. In high school, I started playing with jazz big bands at local bars, weddings, and other events. I attended the Berklee College of Music to further my playing ability as a saxophonist, but I did not stay on that road for too long.

At Berklee, I was entranced by recording studio life, and I ended up majoring in Music Production and Engineering. I fell in love with the art of producing and recording music and have been working toward developing those skills ever since.

A year after graduating from college, I made the cross country trek to Los Angeles and have been cutting my teeth at a recording studio in the North Hollywood/Burbank area and producing some records as well!

I’m sure you wouldn’t say it’s been obstacle free, but so far would you say the journey have been a fairly smooth road?
The path ahead of me has been anything but smooth. I was one of the lucky few who graduated college right before the pandemic shut down most of the music industry, and like many others I had to adjust my plans considerably. Thankfully for me, I was still able to move across the country from Boston to LA in the middle of the pandemic, but at the time most of the industry was still shut down or very limited. With everything shut down, I turned to remote production and session recording work, which feels like its own discipline all together. Learning to manage my own client base remotely and have them communicate what they needed from me without them being in the same room as me took a while to figure out, but after a bit of trial and error, I’ve figured out ways to onboard new clients and work with them to figure out exactly what they need.

Thanks for sharing that. So, maybe next you can tell us a bit more about your work?
I collaborate with artists and songwriters to make music! I have met some amazingly talented and creative individuals who have these seeds for songs, albums, productions, etc. and I help them bring it to life. Starting with that seed, we build an instrumental track together, work on the lyrics and the vocals to see how they’ll fit, and then lay them all down at a recording studio. I love adding live elements to my productions whenever I can, and I try to sneak in a little saxophone when possible, but I also love sprinkling in other elements like flutes, clarinets, and trumpets whenever I can.

Right now, I’m most proud of the tracks that recently came out by artists Francesca Schofield and Noah Kaib. They’re both breaking their way into the LA scene now and I love producing their music for them. I’m also super proud of the work I’m doing with Brendan Bradley with his project titled “NPC”, which is an interactive VR musical that recently premiered a pilot at the Boston Museum of Science, for which I helped in the writing and producing of all the music in that show.

What sets me apart from others is the breadth of musical experience I draw from when people come to me to produce their work. As a music producer and audio engineer, I love talking about recording, microphones, gear, and all of the tech stuff. I’ve spent years studying it and I use that knowledge to make my productions sound incredible and competitive with all the other music being released today. From a musical standpoint, I’ve experienced a lot! As previously stated, I played in jazz big bands growing up, but I’ve also played with wedding bands, funk bands, rock bands, indie pop bands, and have had to learn a whole ton of music. I’ve also played in musical theater orchestras playing all sorts of instruments. In college, I sang with, directed and conducted a classical chamber choir.

Is there anything else you’d like to share with our readers?
When I started getting serious with music, I’ve had countless people tell me to pick one thing and specialize in it. They told me if you want to be an engineer, you have to eat sleep and breathe audio engineering. While I think that taking the time to study your craft is essential to your success in it, I don’t think I’d be where I am today if I just stuck with doing one thing and only one thing. I love playing my instruments, and I want to keep doing that and playing live if I can, it’s the reason I got into music in the first place! I’m even dabbling in areas outside of music. I’ve tried my hand at a little video editing, and I even stream a little bit on twitch playing video games with my friends. 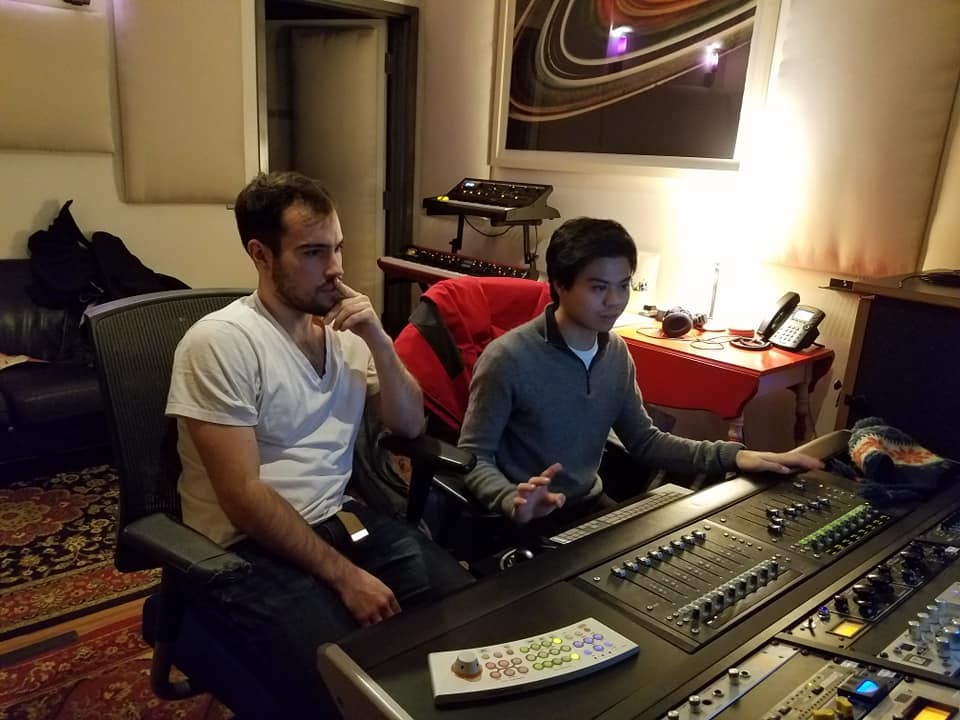 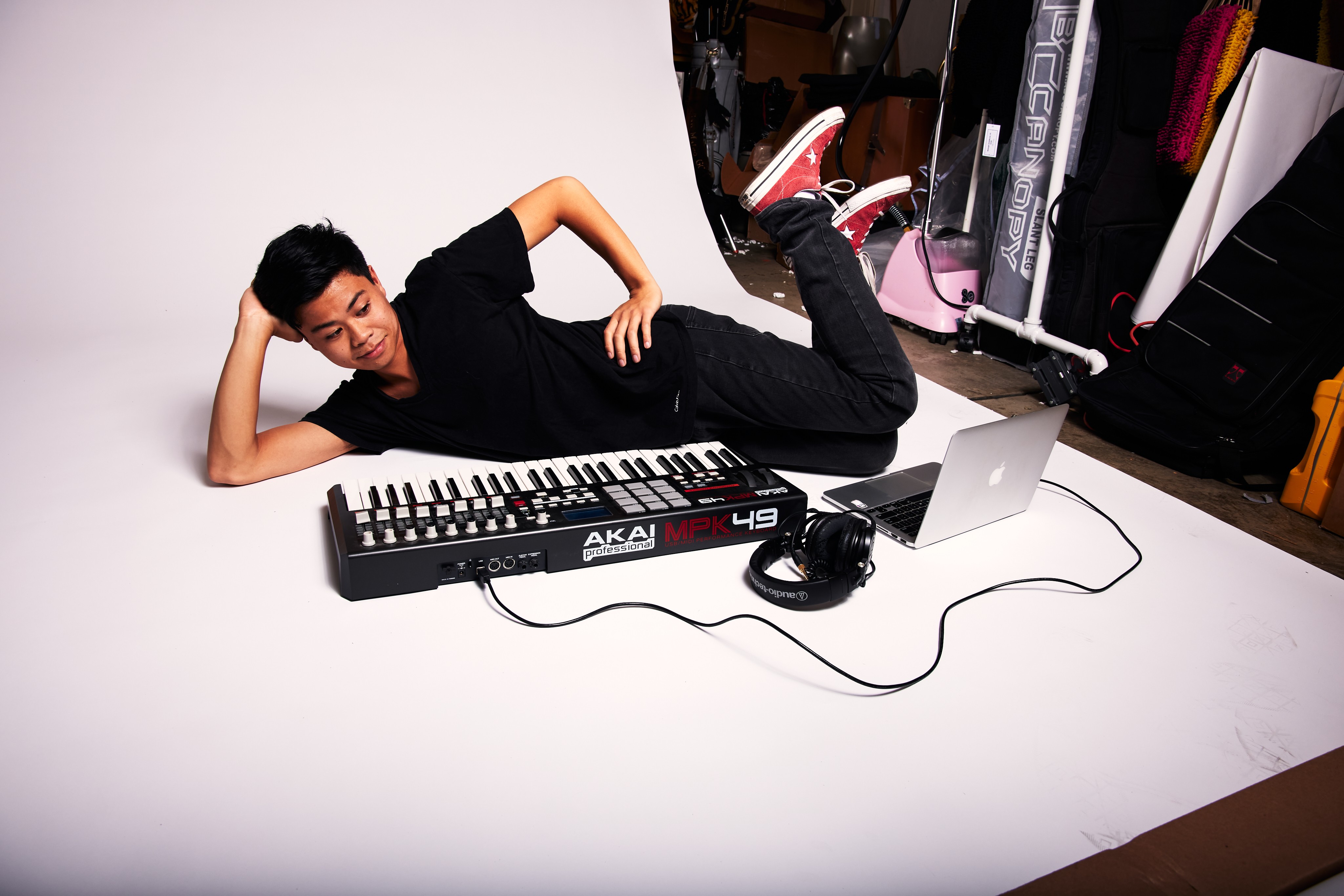 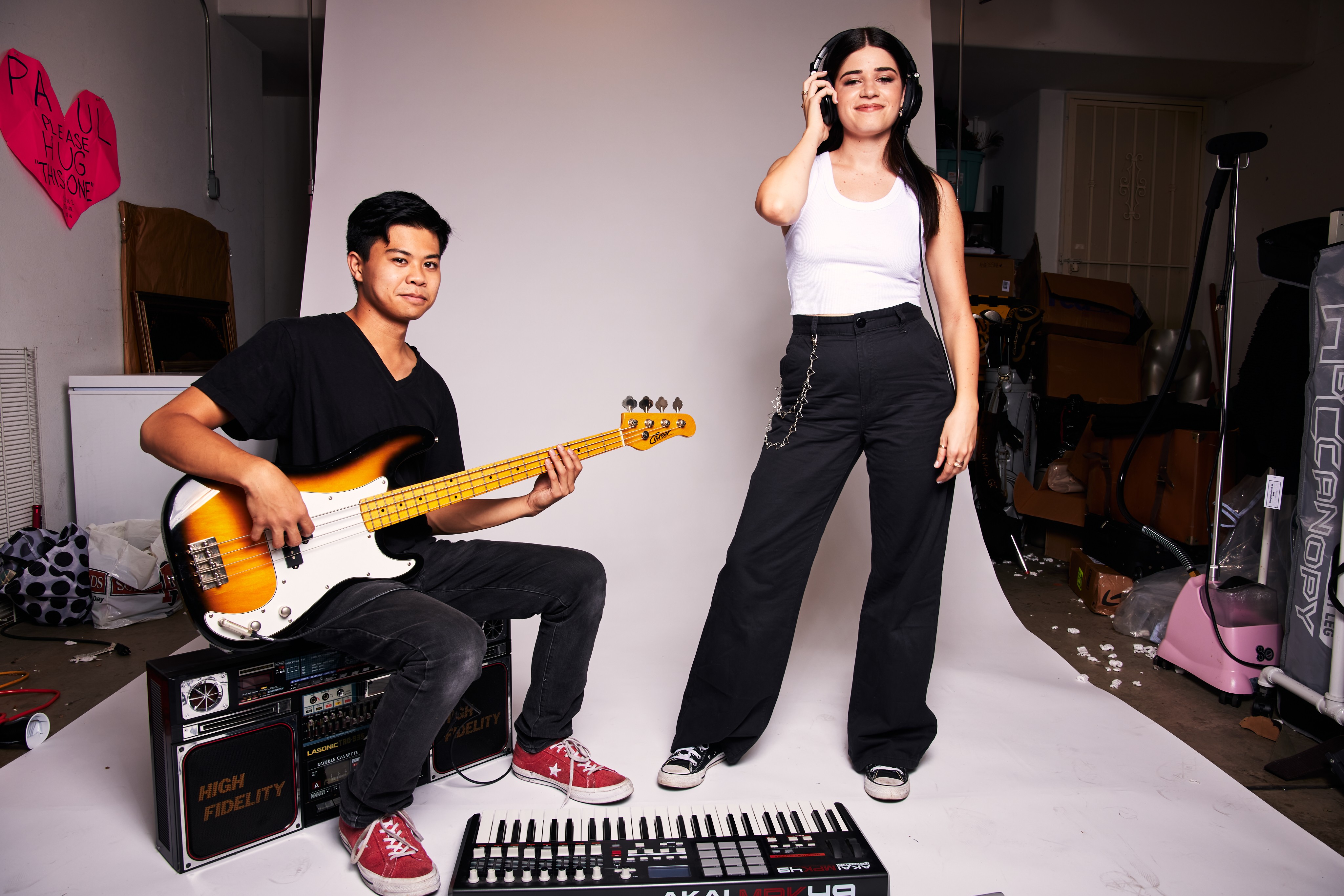 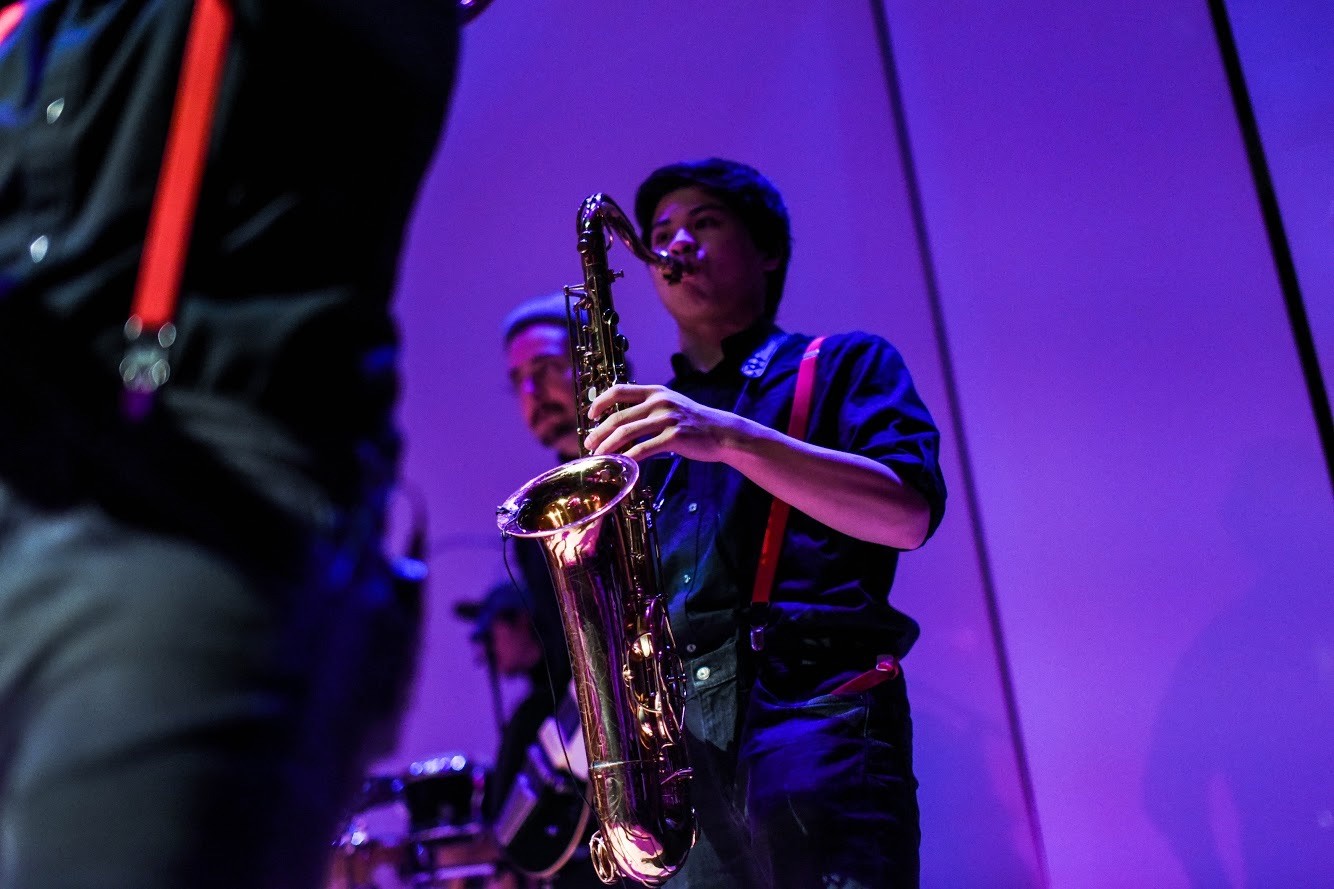 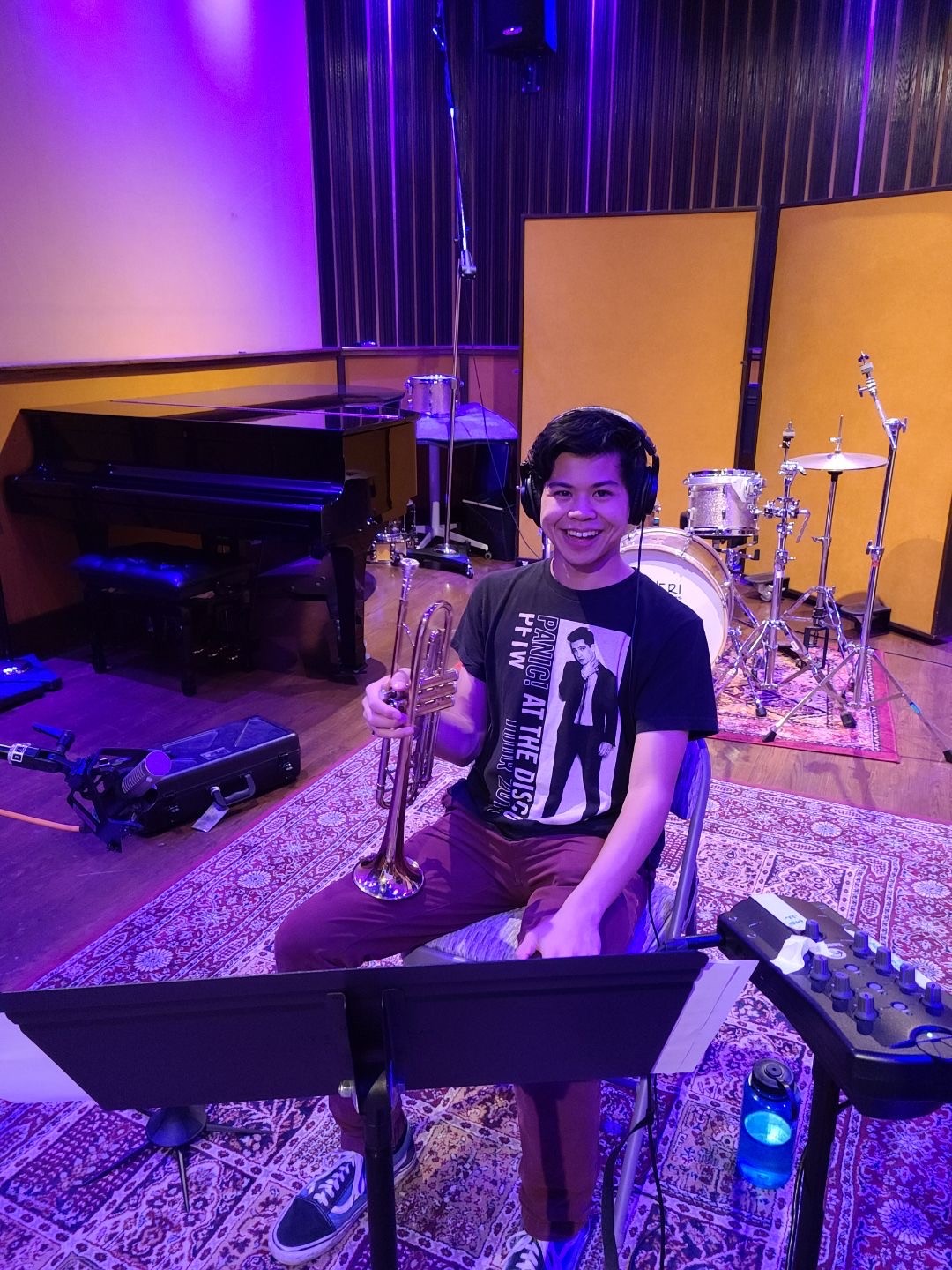