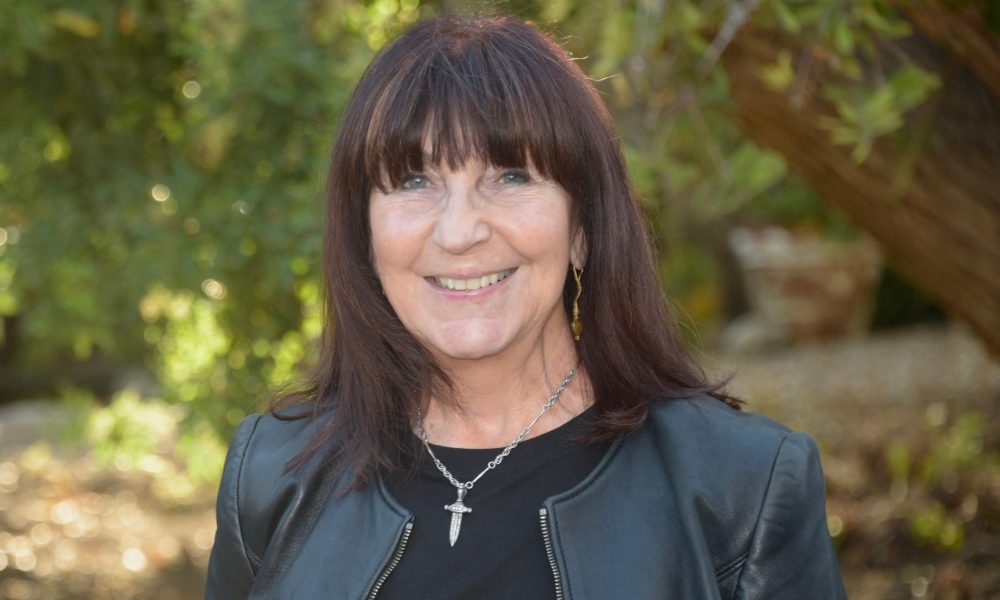 Hi Maureen, so excited to have you on the platform. So before we get into questions about your work-life, maybe you can bring our readers up to speed on your story and how you got to where you are today?
I was born in The Netherlands and grew up in Montreal, Canada where my initial interest in photography was spawned at an early age by my father, an accomplished amateur photographer in his own right and it continued to grow when I moved to the United States to work for an International Airline that allowed me extensive world travel fostering a passion for appreciating and recording the many cultures of the world around me.

After several years of living in New York and San Francisco, I eventually settled in Los Angeles, California and attended fine art and photography classes at UCLA taught by Robert Heineken who had a profound influence on my understanding of photography as art. It was during this time that I established MJH Photography with a focus on portraiture but very soon found myself drawn to photographing personal projects as well as nature – primarily the ocean and its surrounding landscape.

Although I enjoy photographing a wide range of subject matter, I have a special affinity for the ocean – I photograph it often and feel some of my most contemplative images are of the sea. For the most part, I choose not to make literal depictions of a scene but instead focus on abstractions in nature and use light, color and texture to create a mood rather than recreate a mirror image.

I have taught photography and darkroom skills at the College level, done freelance work for publications including The Los Angeles Times, and been commissioned to do private photographic projects for the entertainment industry. My photographs are frequently used for film and television set design and several have been featured on Duncan Miller Gallery’s YourDailyPhotograph.com, offering fine art photographs for international sales.

Many of my images have been featured in publications including Black and White Magazine, Artillery Magazine, Shadow and Light Magazine, Silvershots, L’Oeil de la Photographie and Lenscratch

During the past several years, my work has appeared in over 50 group and solo exhibitions in galleries locally, nationally and abroad, most recently (2022) in Rome and Milan, Italy; Budapest, Hungary; Barcelona, Spain; Athens and Crete, Greece; London, UK; The Griffin Museum of Photography in Boston Massachusetts as well as in galleries in Los Angeles, California.

I am currently preparing for a solo exhibition for early 2023 at the Los Angeles Art Association’s Gallery 825 and also for a solo show, Defining Shadows, an exploration of abstractions inherent in architecture, at Gloria Delson Contemporary Arts in Los Angeles in November 2022.

My photographs are part of many private collections, as well as The Los Angeles Public Library, The City of Malibu’s public collection and the Beinecke Library at Yale University, New Haven, Ct.

I am represented by Fabrik Projects in Los Angeles and ECAD Gallery in London, UK.

I was appointed to serve as a member of the Malibu Arts Task Force, the first committee formed by the City of Malibu to identify public art opportunities and implement a public art policy for the City and I continue to be active in local and Los Angeles art-related events.

I’m a long-time resident of Malibu, California, where I live with my husband and two cats, all of whom, together with the ocean, continue to be my daily inspiration.

We all face challenges, but looking back would you describe it as a relatively smooth road?
Being able to pursue one’s passion is indeed a gift, albeit not without its challenges. As with all creative endeavors, artistic expression relies on inspiration which can be stifled by practical, personal, or universal challenges, but challenges also often encourage creativity.

Over the past 2 1/2 years, the world and life as we knew it before Covid drastically changed. As well as the practical challenges of everyday life, we were also left with a heightened sense of uncertainty and vulnerability … and more time to contemplate our existence and the meaning of life in ways we had not done before. This refocus has had a definite effect on my life, as well as on my work.

As a visual artist, a shift in consciousness afforded me time to contemplate life and my art with a keener sense of awareness. Being restricted to seek out new locations to photograph, I took the time to see familiar and accessible scenes at the seashore from a different perspective, with deeper meaning and understanding … and considering my relationship to my environment in new ways.

As life slowly returns to a new normal, appreciation for each day and the beauty that surrounds us greatly influences my current imagery even more so than it had before.

Thanks – so what else should our readers know about your work and what you’re currently focused on?
My most recent series, Tidelands: The Territory Between the High and Low Water Tide Line of Sea Coasts, is a body of work consisting of black and white silver gelatin photographs exploring the lands revealed and submerged by the tides along the Malibu Shore. Images from this series have been exhibited locally as well as internationally and a book is currently in the planning stages. 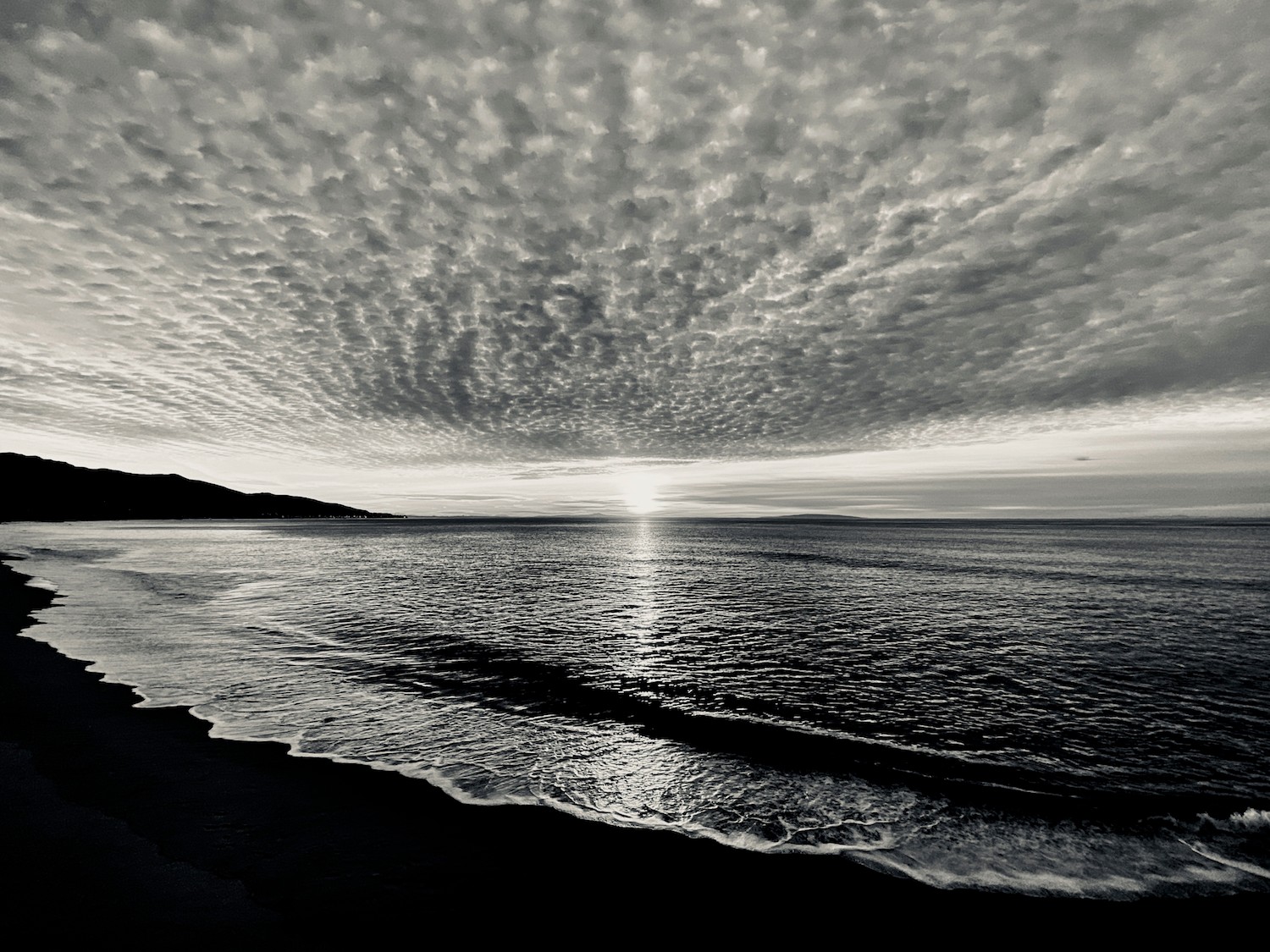 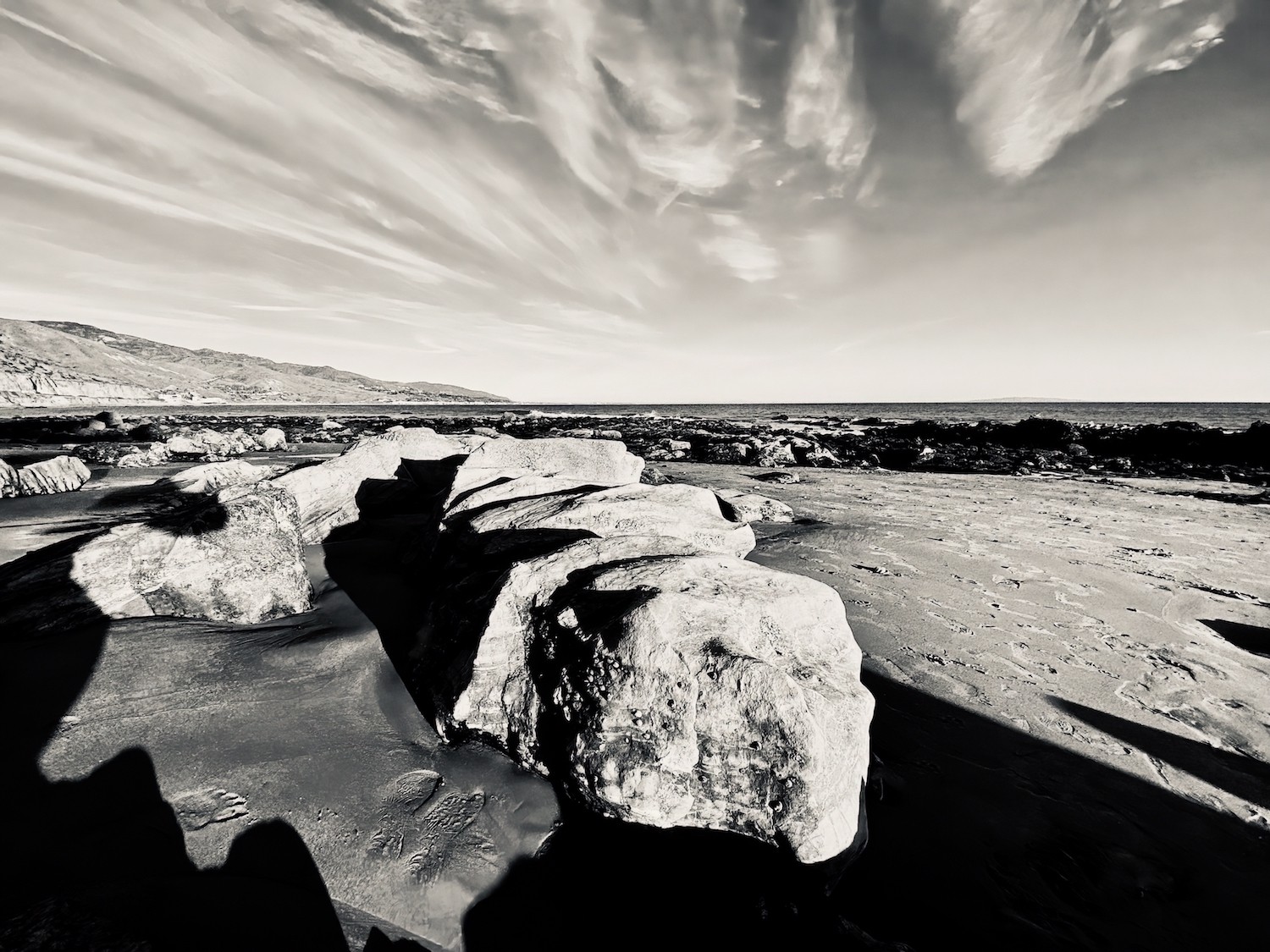 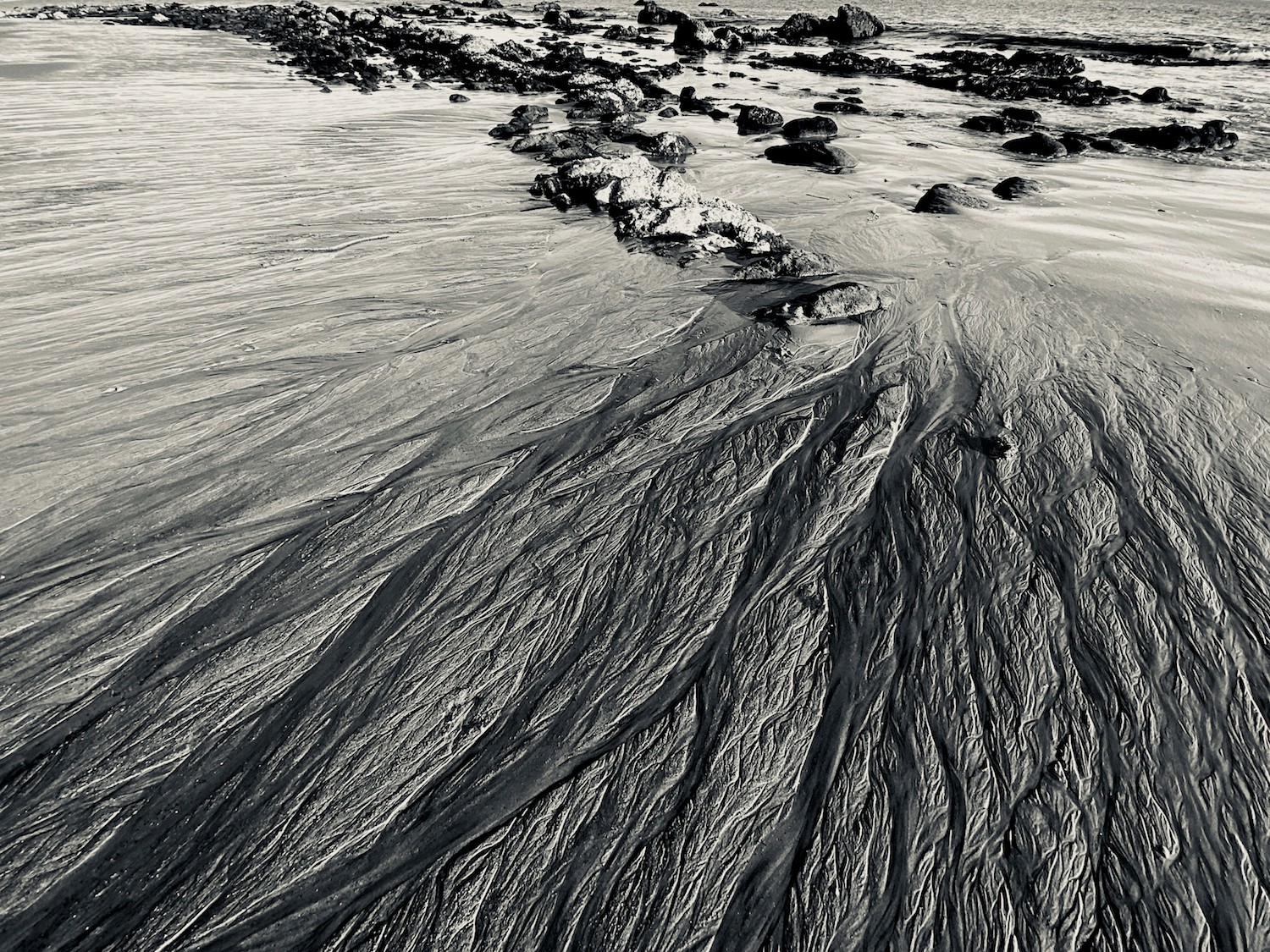 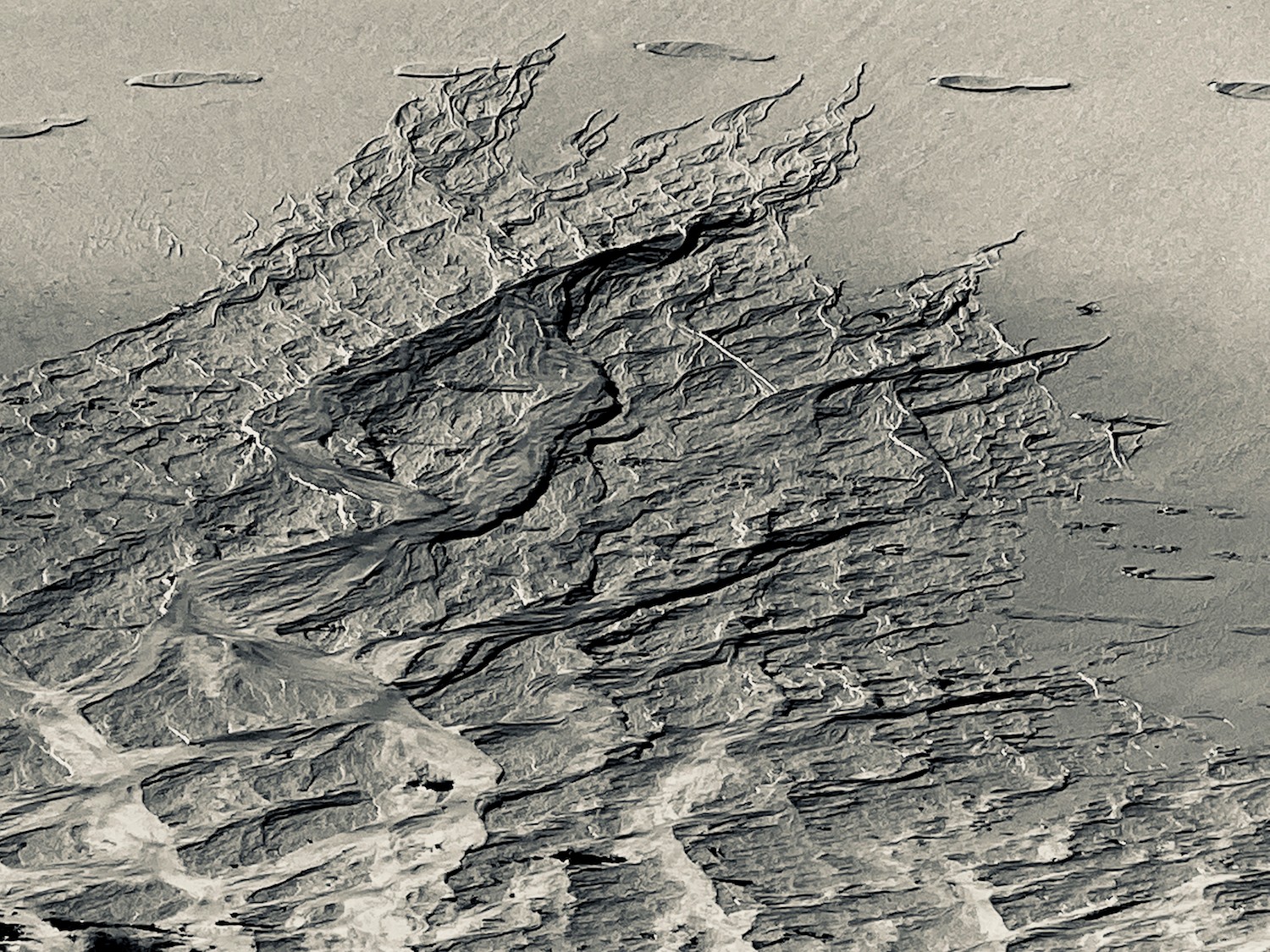 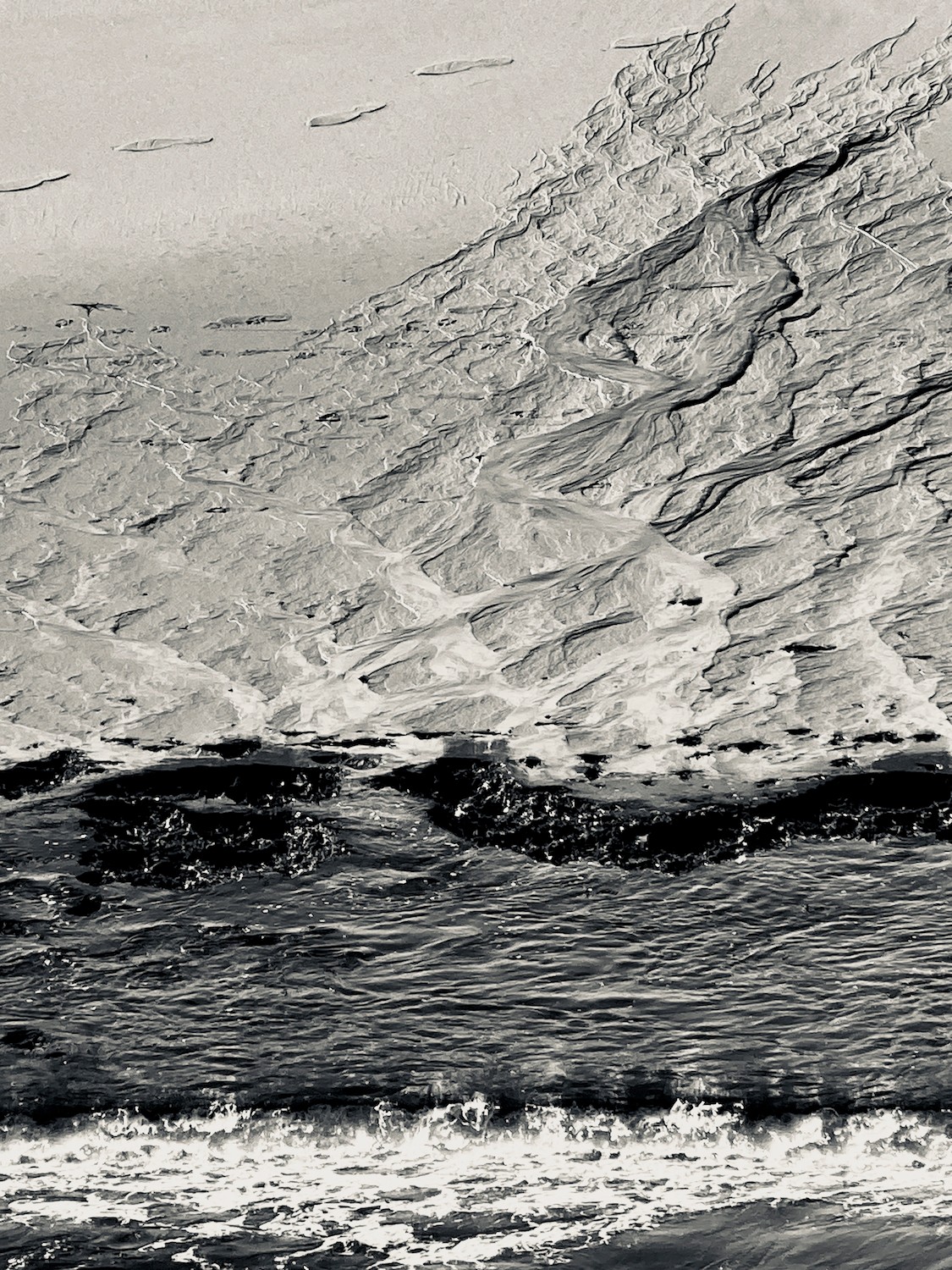 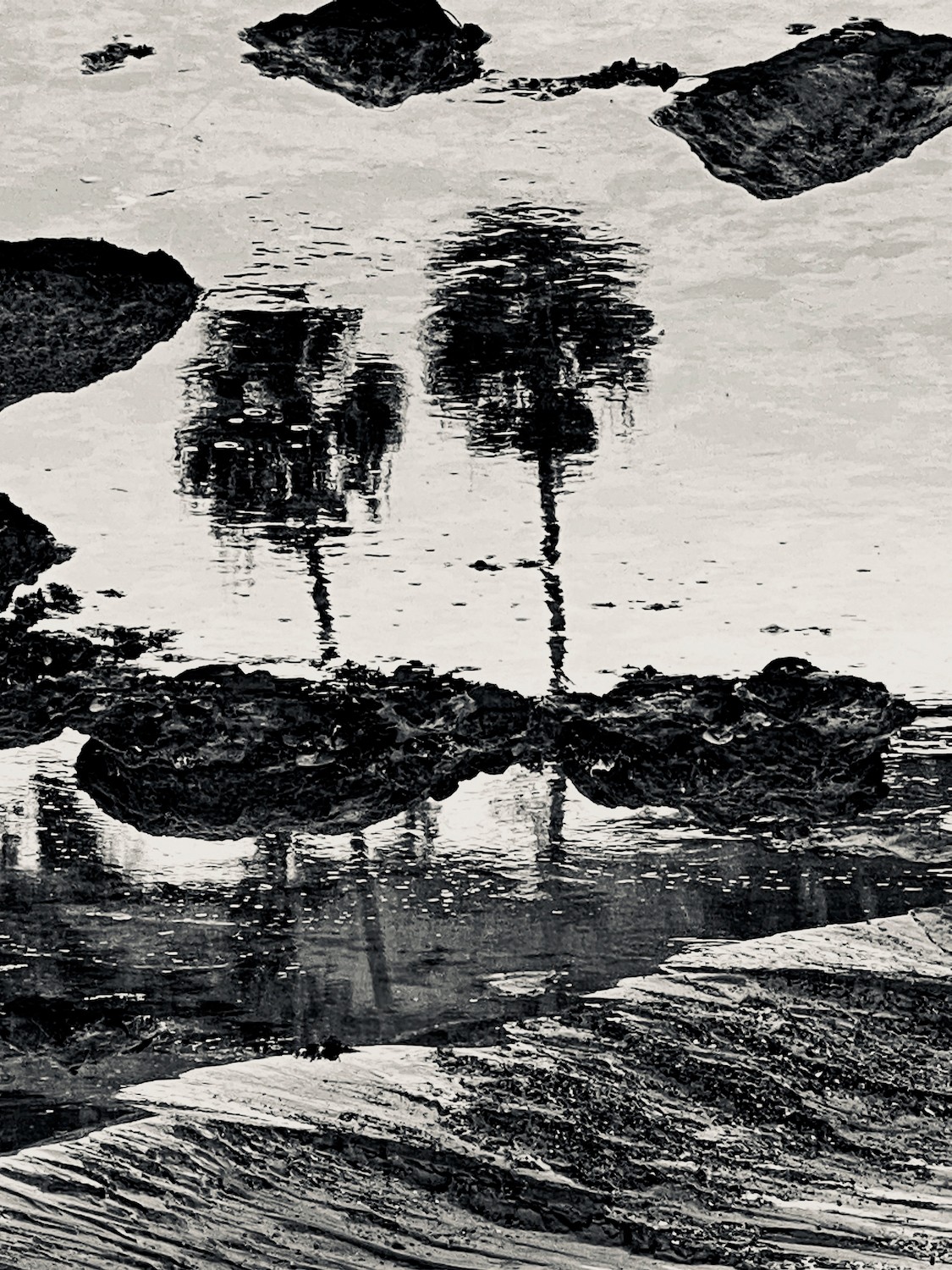 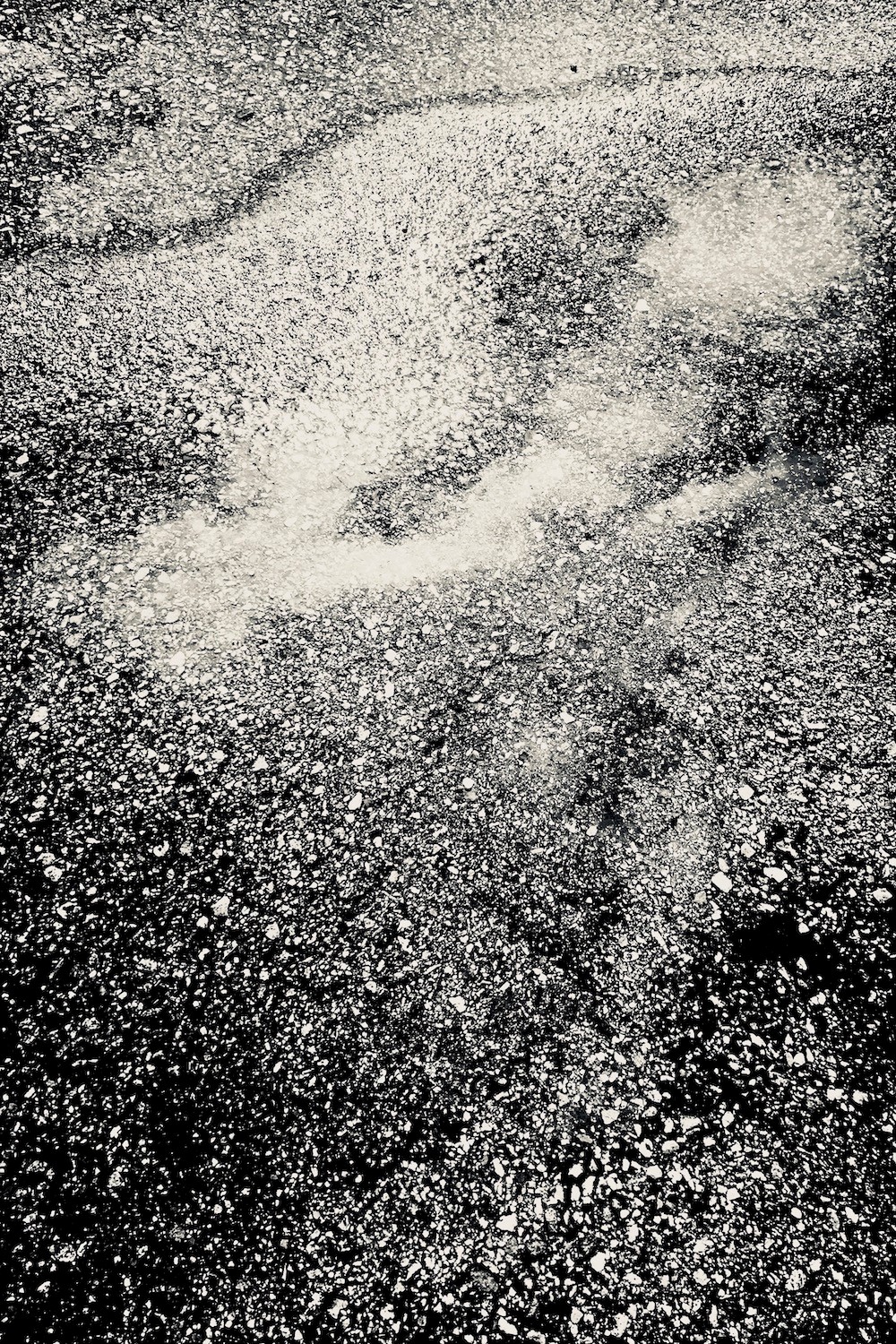 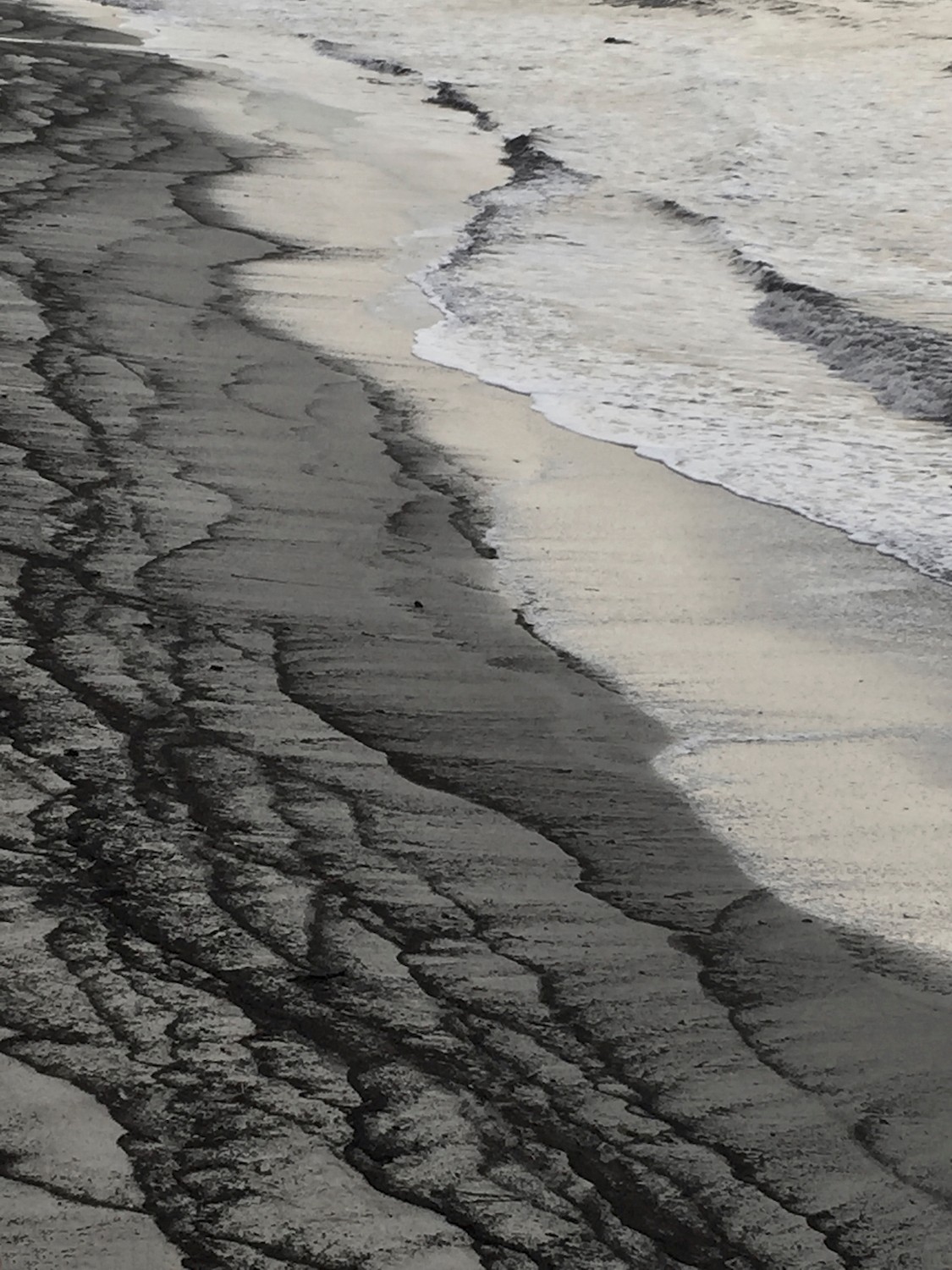