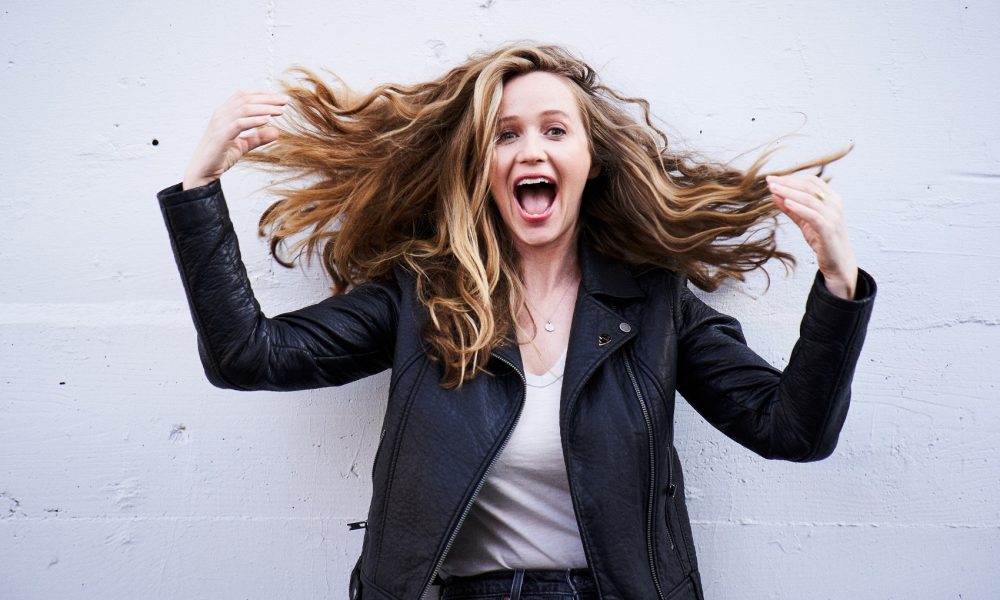 Today we’d like to introduce you to Maura Mannle.

Hi Maura, can you start by introducing yourself? We’d love to learn more about how you got to where you are today?
I was raised by artists in Connecticut, creating was in my blood. My mom is a singer/songwriter/actor and my Dad was a stage actor in NYC. My parents even put my brothers and me into acting and dance classes at a young age. However, I preferred goofing off in front of my brother’s video camera at home instead. I have always been drawn to comedy; making mini spoof horror films and episodes of Whose Line is it Anyway. But it wasn’t a linear path to a career in the arts for me. I never fathomed I could have a career making movies or acting as I witnessed the ups and downs my parents went through. I studied Pre-Veterinarian Medicine undergrad. I loved animals and always thought being an equine vet would be my career. But after being terribly ill and stuck in the hospital for a month my senior year, I had time to think about what I really wanted. I realized I NEED TO ACT, I NEED TO CREATE! I decided not to go to Veterinary school and moved to California to pursue acting.

I dove into classes at the American Conservatory Theater in San Francisco where my passion grew even more. I got my first agent since childhood, did a slew of short films, commercials and even my first feature! I continued on my path to Los Angeles where I graduated from the Second City Improv Theater in 2015 and became an ensemble member. Improv and sketch had become my life! I had found my calling, my purpose. I started performing and teaching on stages all over the globe including; UCB (LA/NYC), iOWest, Comedy Central Stage, The PACK, West Side Comedy Theater, The Pit NYC, Improv Utopia, The TightRope (Dublin, Ireland) and more. Since moving to LA, I have been in commercials, tv shows, produced, wrote, and starred in my own content including award-winning short films, viral TikTok videos, developed tv pilots, screenplays and a solo show, and I started my own creative teaching businesses. I currently train under Allan Miller of Actors Studio West and Mercedes Ruehl and Jonathan Lynn of HB Studios NYC.

Alright, so let’s dig a little deeper into the story – has it been an easy path overall and if not, what were the challenges you’ve had to overcome?
The road has been bumpy, steep, downhill at times, full of potholes, totally shut down recently but still exciting and hopeful. I struggled with not finding any kind of work for a year when I first moved here, sleeping on friends’ couches, self-esteem issues from not having money and a job, health setbacks, breakups, apartment fires, oh my! And every time I would get some buzz and great exposure from a project that I poured my heart into, it never went anywhere. But, I keep going, like most artists we do it because we love creating. And if the road was smooth there wouldn’t be any stories to tell.

Thanks for sharing that. So, maybe next you can tell us a bit more about your work?
First and foremost, I am a writer/performer. I am proud to say through my hard work and dedication, I get to create full-time. I have several TV pilots, feature films, and a solo play in development. My social media comedy sketches have garnered over several million views and a large following on TikTok. I am also a freelance writer for commercials. My most notable TV/Film work includes; Magic Funhouse (Fullscreen), The Unknown (AMC/SundanceTV), Bum Promises (Amazon), and The Sanctuary (Amazon) which I produced, wrote and starred in, as well as the upcoming dark comedy, NANCY. I am most proud and excited for my solo show turned TV pilot that I created, I can’t wait for the world to see it. Second, I am a passionate teacher of the arts. I do corporate improv training and executive coaching internationally. I teach youth improv, creative writing, storytelling, and screenplay writing. I am a proud Mentor/Actor with Young Storytellers. Working with the youth and leading them discover the power of their voice is one of the great joys in my career. One of my proudest career moves I’ve made is teaching alongside my Dad, William Mannle, LMFT, Psychotherapist, Family Constellations Facilitator and Trainer. We created a specialized improv workshop catered to healers, facilitators, and therapists. What sets me apart from others is my unique voice. No one else has lived my life and therefore no one else can tell my stories. Also, I think I am pretty great at political satire and comedy writing. Creating and performing my own content has proved to be fruitful. I am a one woman creative machine and I am just getting started.

How do you think about luck?
I am lucky to be healthy and at a place where I get to live and pursue my dreams in the first place. But when it comes to luck in my career, I tend to not think or dwell on it. I know some Hollywood types might say it’s all about luck and timing. However, if the hard work and talent is there, I truly believe it’s just a matter of time and not luck. 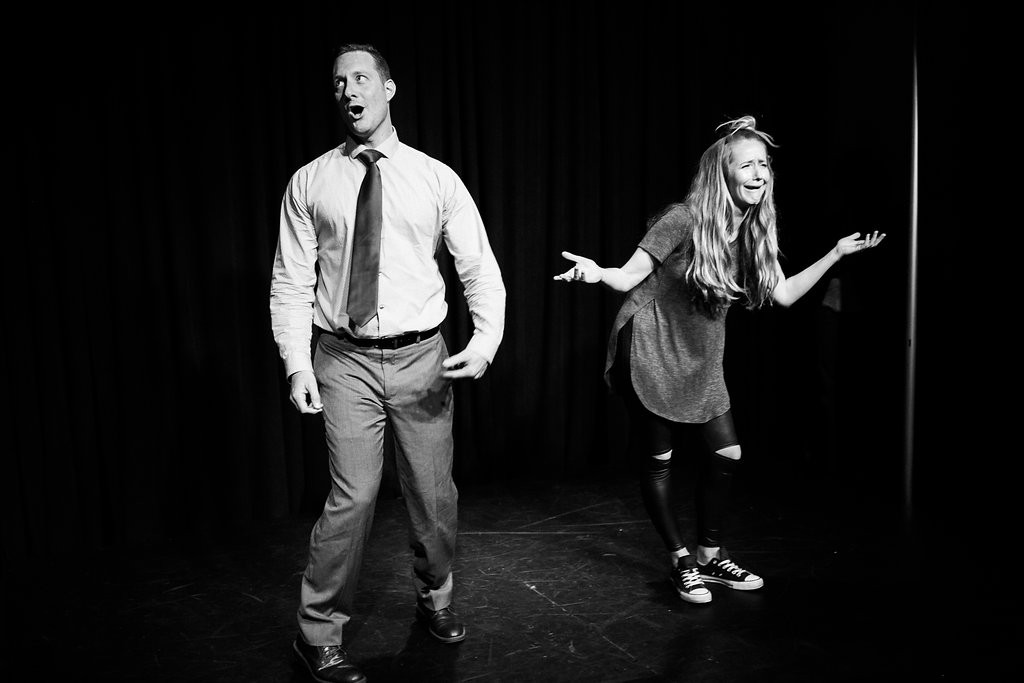 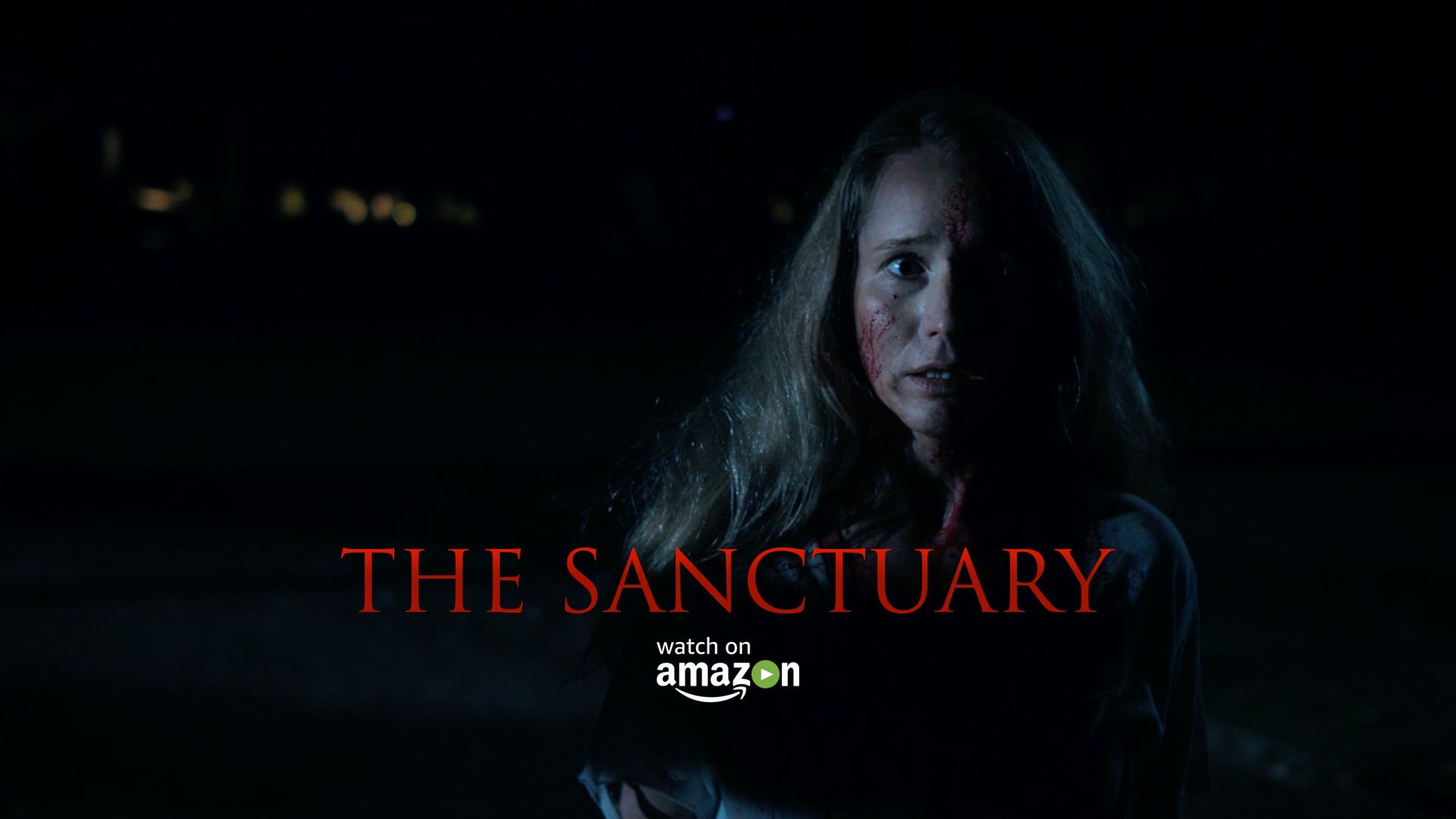 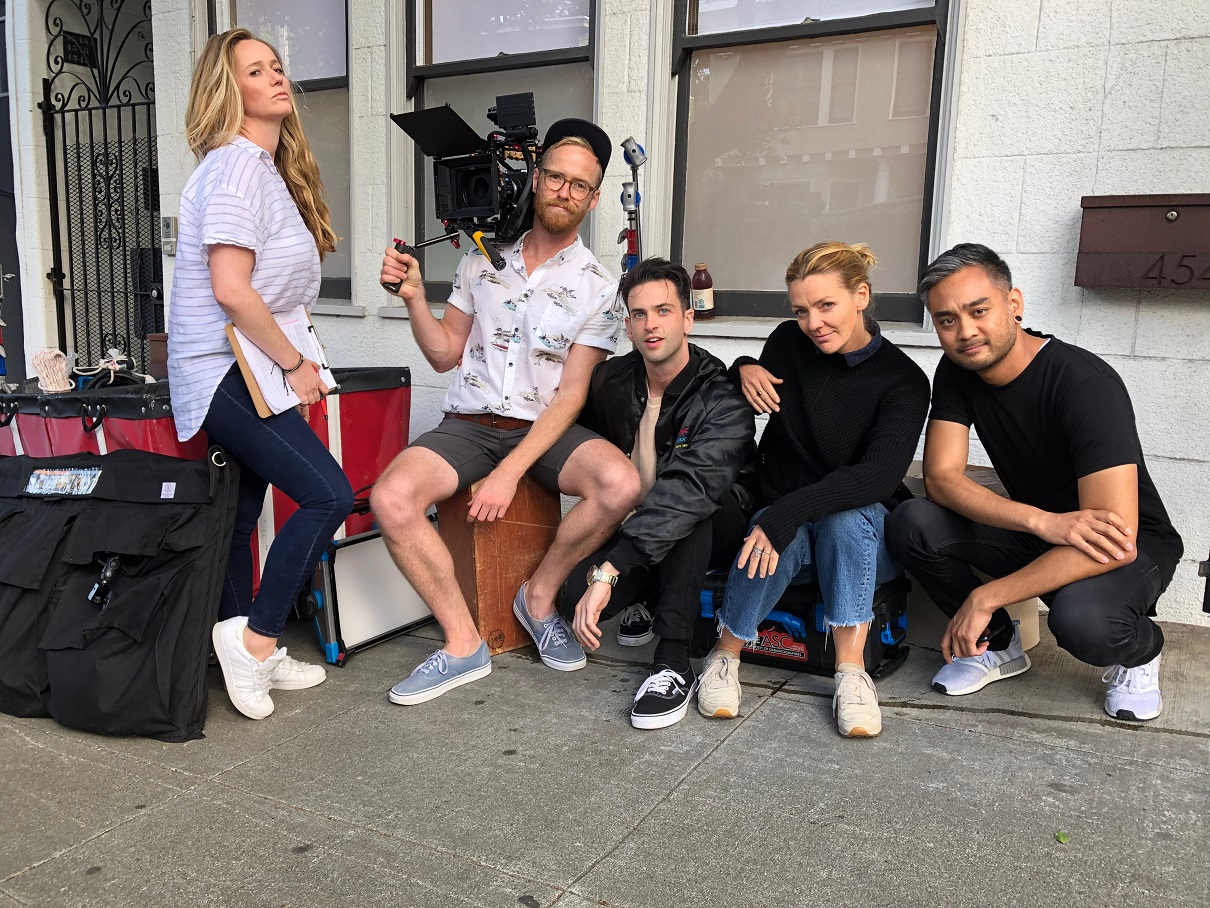 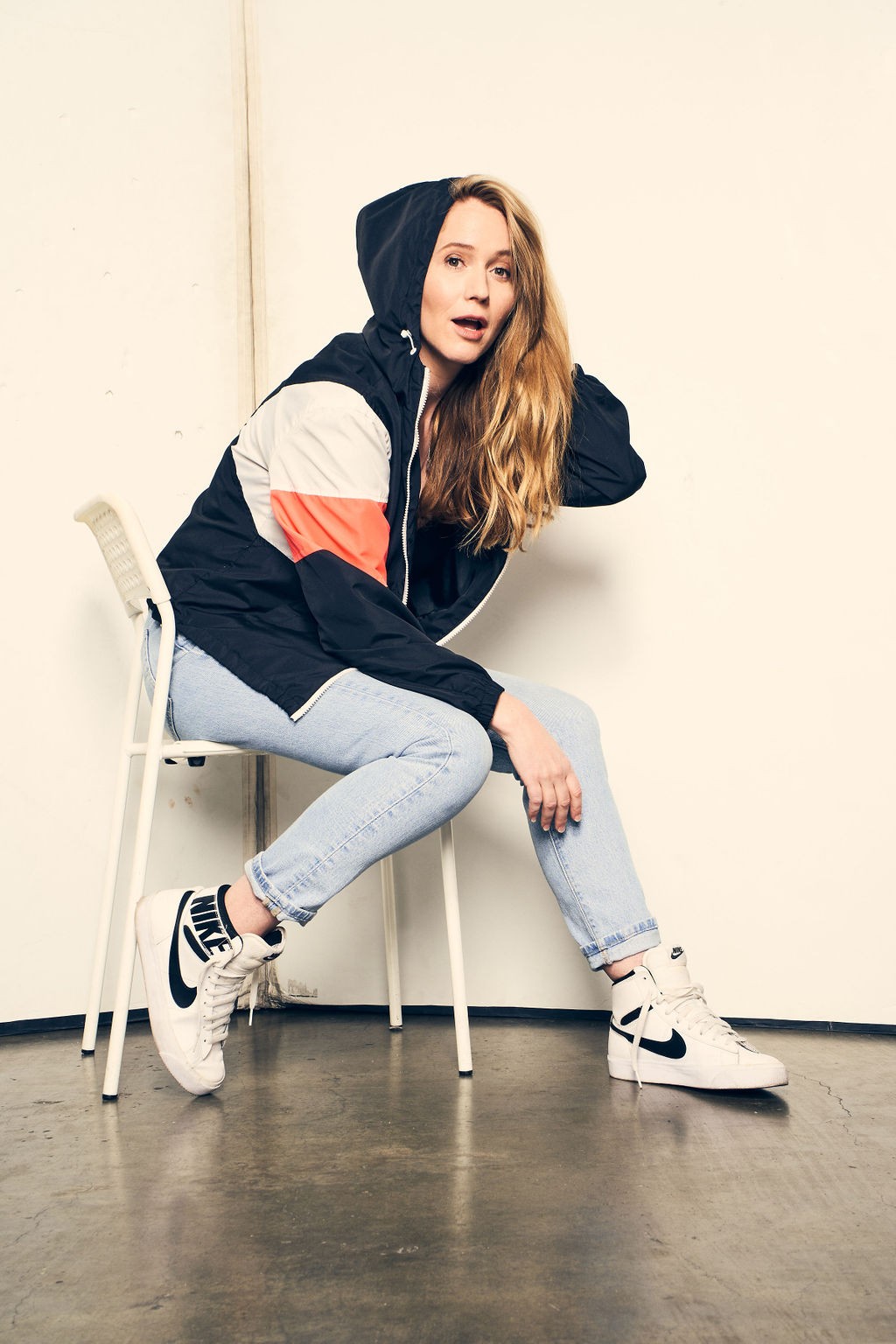 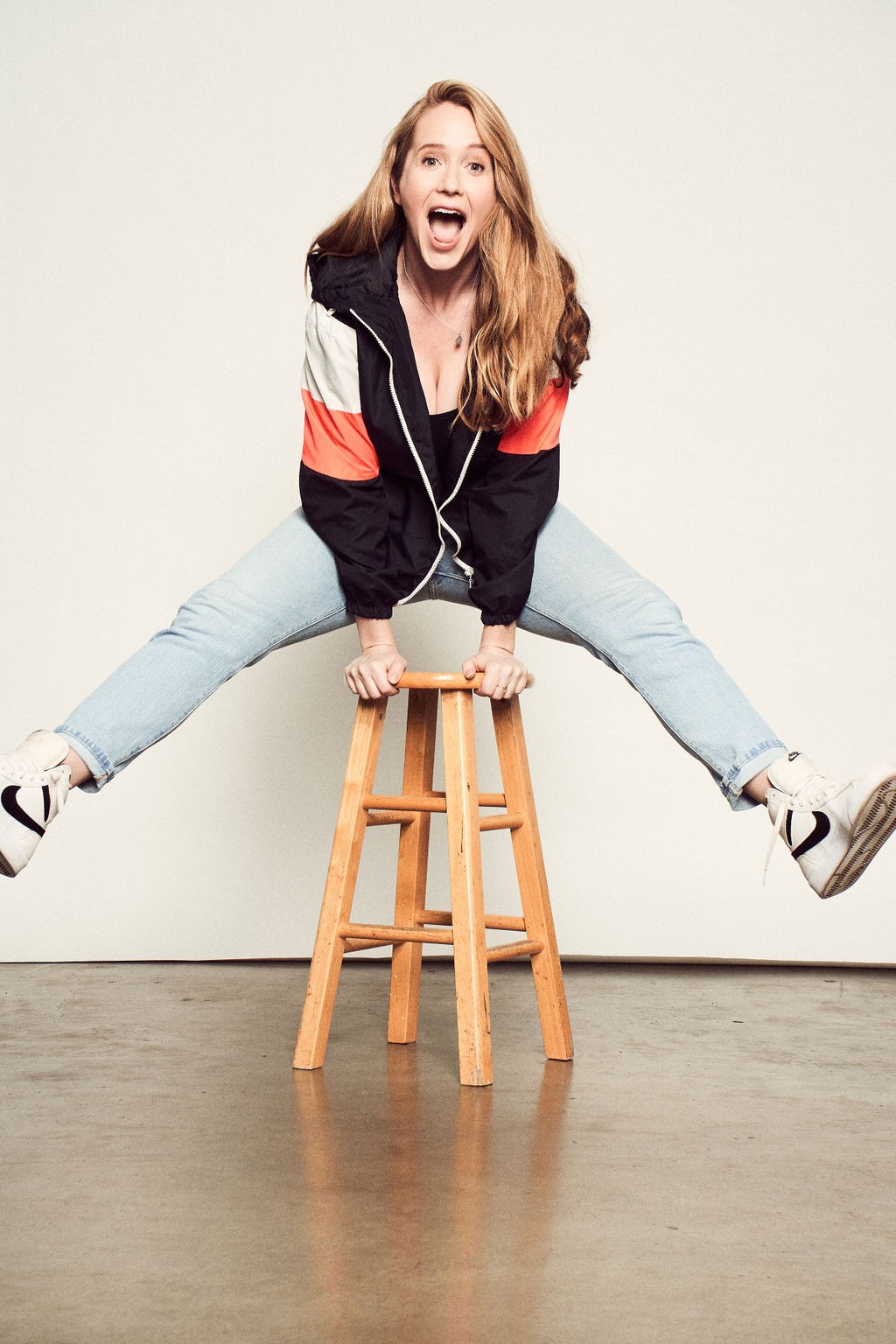 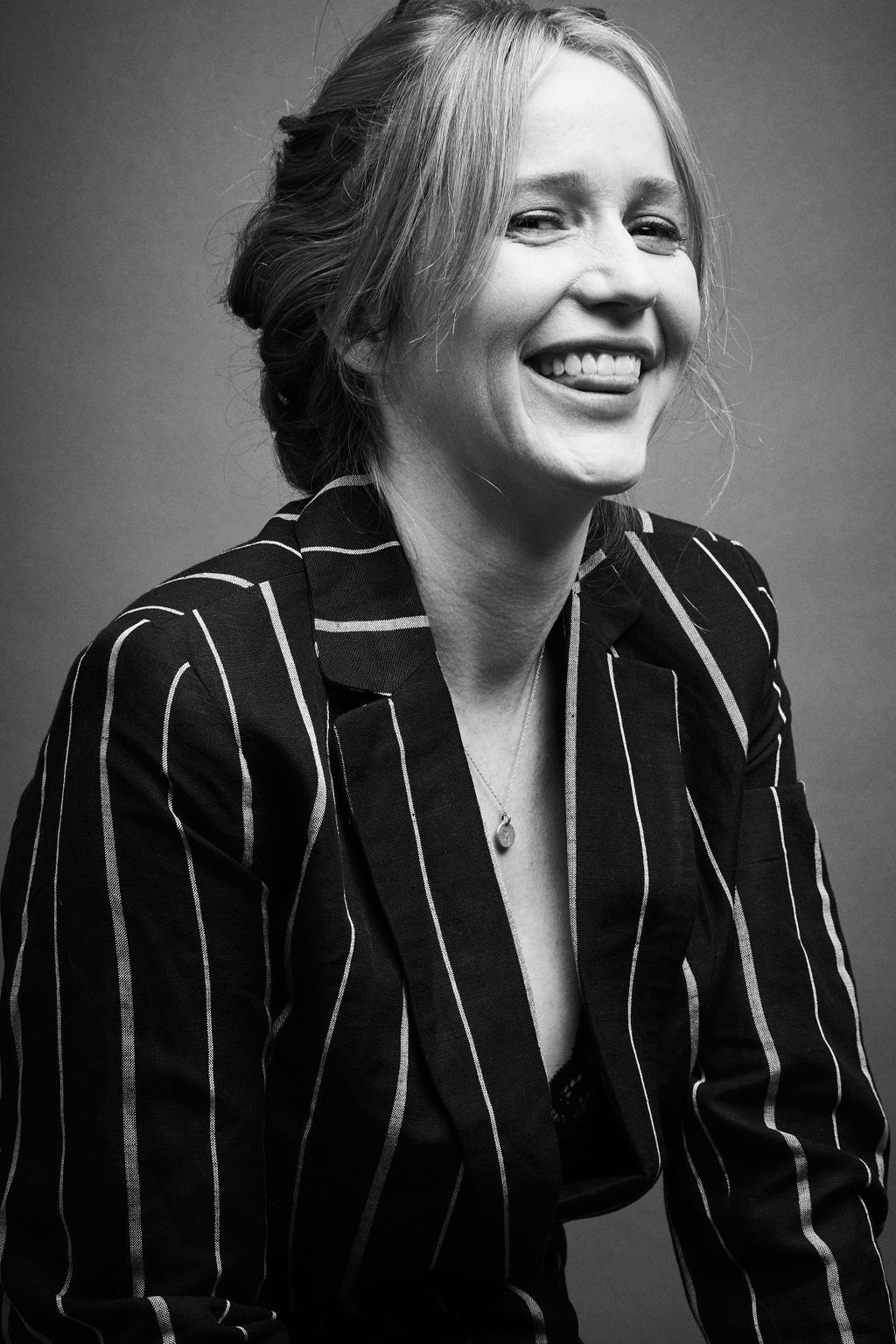 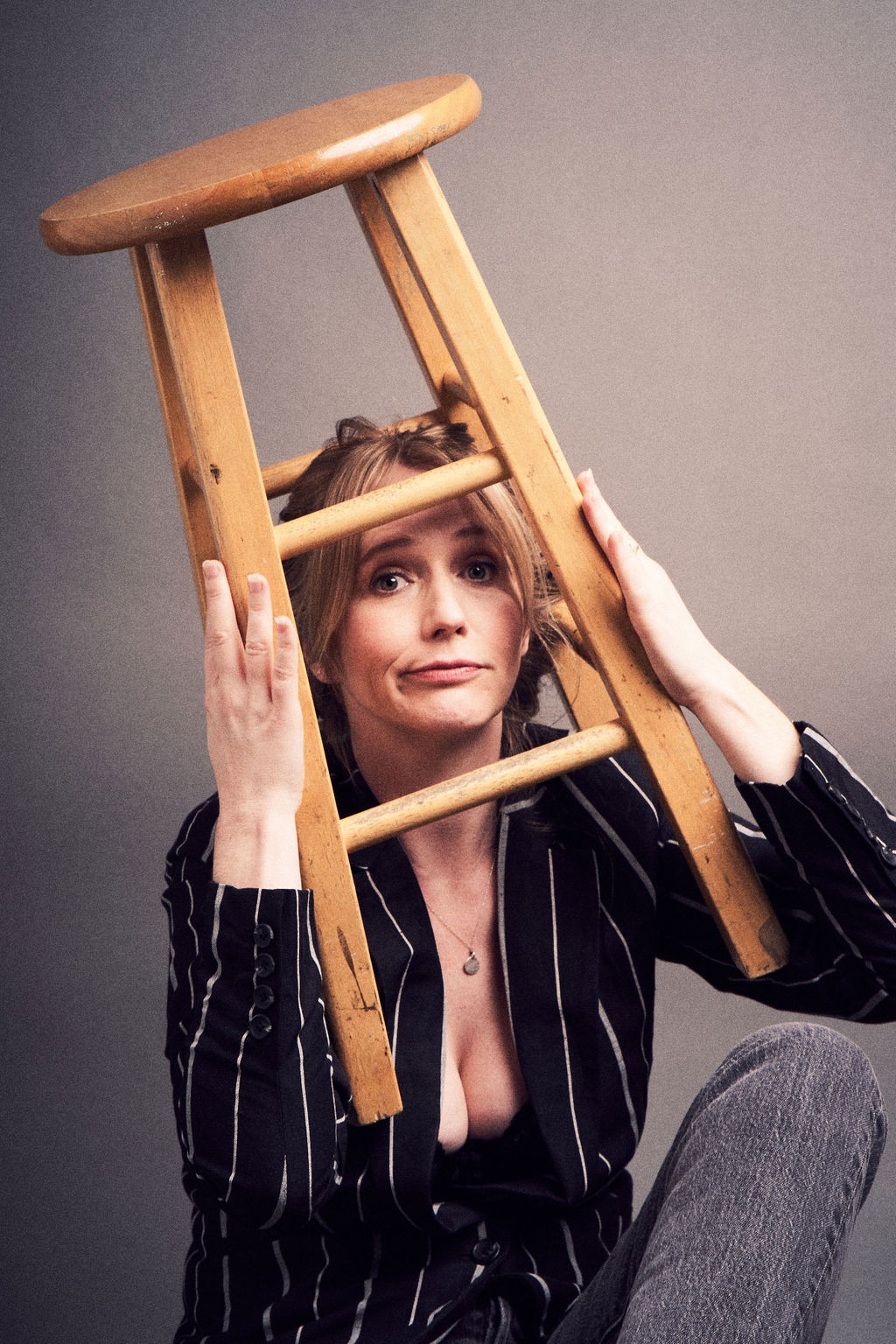 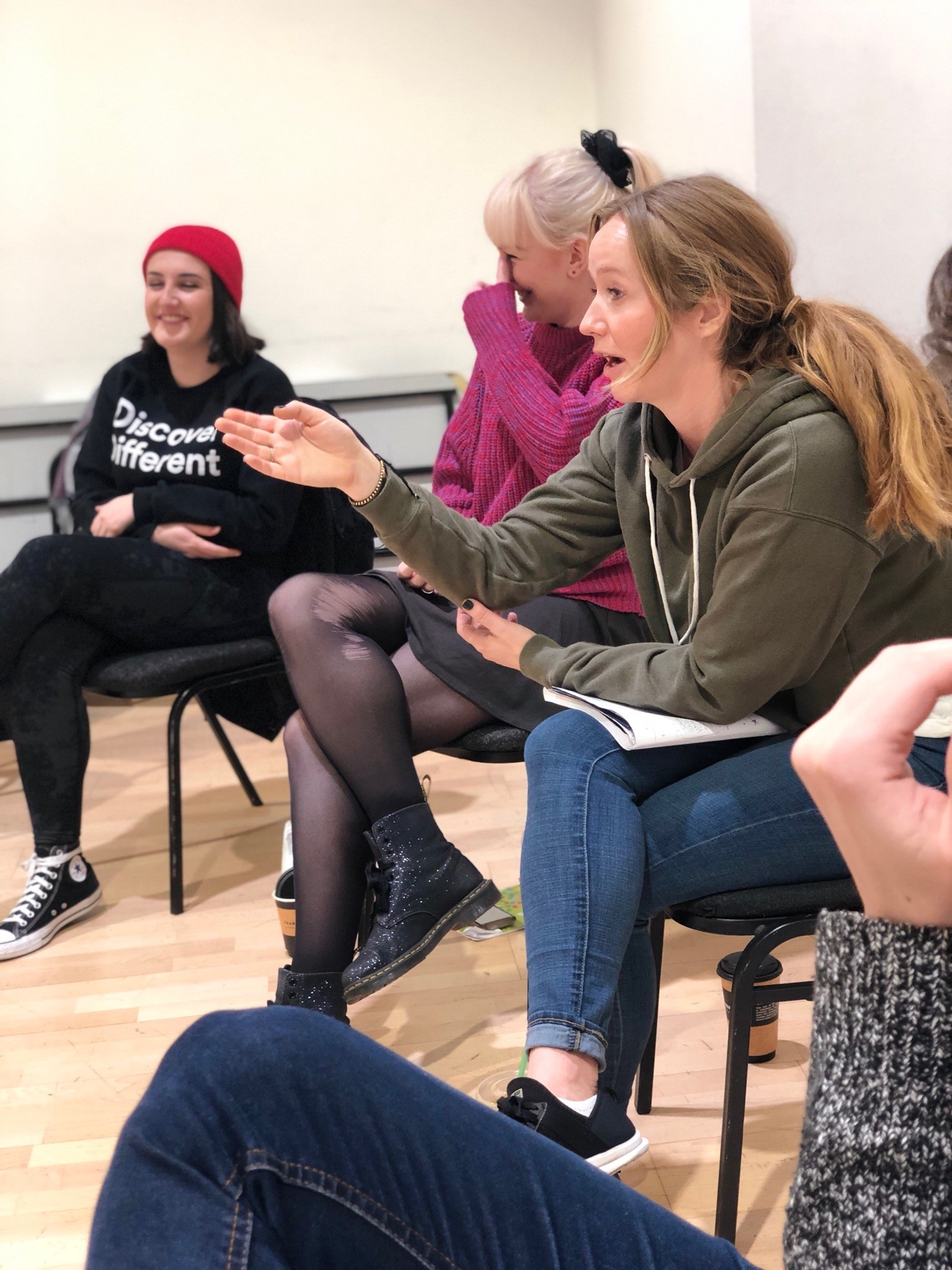