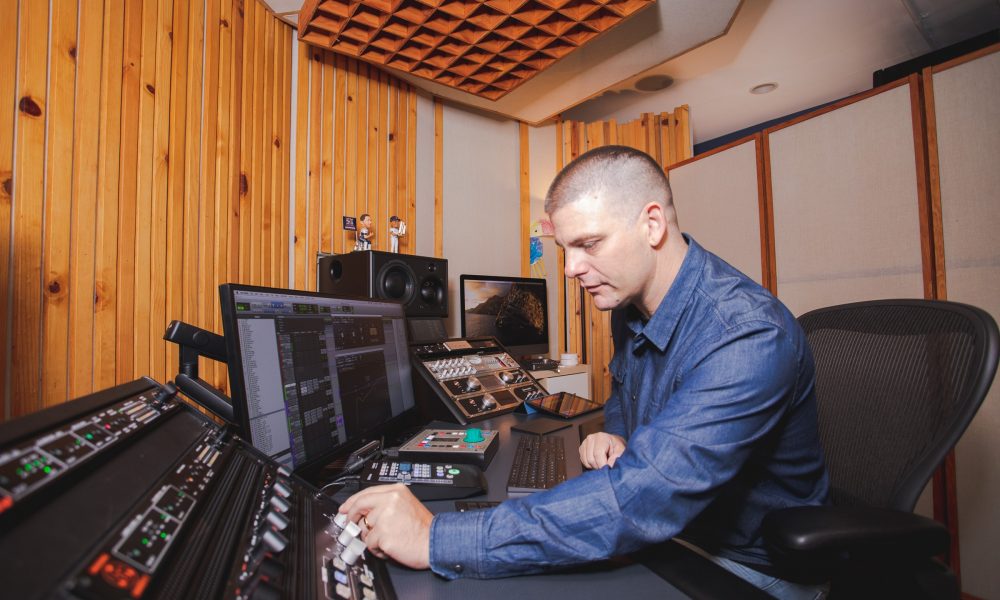 Today we’d like to introduce you to Matty Harris.

Hi Matty, please kick things off for us with an introduction to yourself and your story.
Originally from New England. Move to LA about ten years ago. I started off as a drummer and I was touring bars with a blues band at age 15. Eventually went to Berklee School of Music in Boston for Music Production and Engineering. At the same time, I started interning at the local recording studios. I produced and mixed a lot of Hip-Hop, R&B and Pop music. One day a kid named Sammy Adams came to the studio and we started working on his album. He had a video called a hate college that had gone viral before viral was really a thing. Anyway, he released his album and it went number one on Itunes. Think it might have been the first indie album to go #1 on iTunes.

From the success of that album, I moved out to LA. Got to work on a song with Kelly Clarkson and produced two artists who got signed Cam Meekins and Leikeli 47. I soon tired of the songwriting world and really just wanted to mix and master. I realized that a lot of studios were closing but people still needed help getting their songs mixed and mastered,

So I started the website, mixandmastermysong.com. And I’ve had the great pleasure of helping indie and major label artists ever since.

We all face challenges, but looking back would you describe it as a relatively smooth road?
When I first moved to LA, I had an advance from my record label and a studio to work it. I thought I had really “made it”. But as the year went on things started not quite working out, and I knew I was going to have to find some sort of income for the next year. So I elected to sign a publishing deal. That ended up taking a year and a half to get done. So my 2nd year in LA, I slept on a blow-up mattress on Cam Meekins’s floor so I could afford to keep the studio. From that day on, I realized you really gotta carve out your own path with the music business. You gotta make sure you are going to take care of yourself. Can’t really depend on others for a check. Nor should you. 🙂

As you know, we’re big fans of you and your work. For our readers who might not be as familiar what can you tell them about what you do?
I am the finisher so to speak. After all the music has been performed and recorded. I come it to blend it all and make it sound better. I love this job cause every day is a new mix. Every day is a new puzzle to solve so to speak. I think mixing is a true art form. And like all art forms, you can never stop learning and getting better.

I’ve been blessed to get to work with a lot of really talented artists. I think one of my strengths is putting ego aside and really listening to what the artist and the music wants, and focus less on what my bias opinion wants.

What were you like growing up?
I loved music. That’s all I wanted to do. I knew that at the age of 11. I practiced drums 4-5 hours a day. And started learning how to recorded friends with two tape decks. I was hooked to music at a very early age. 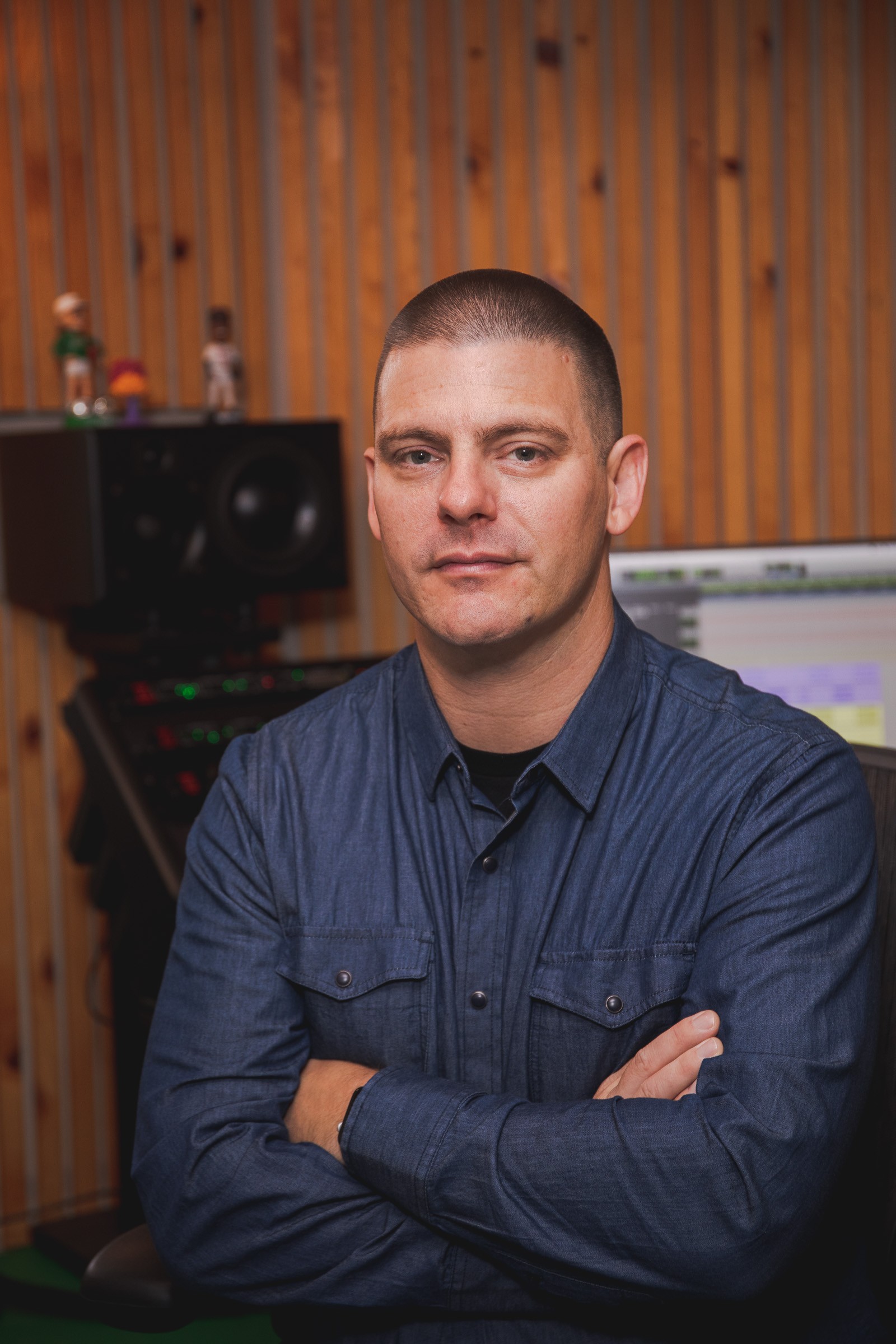 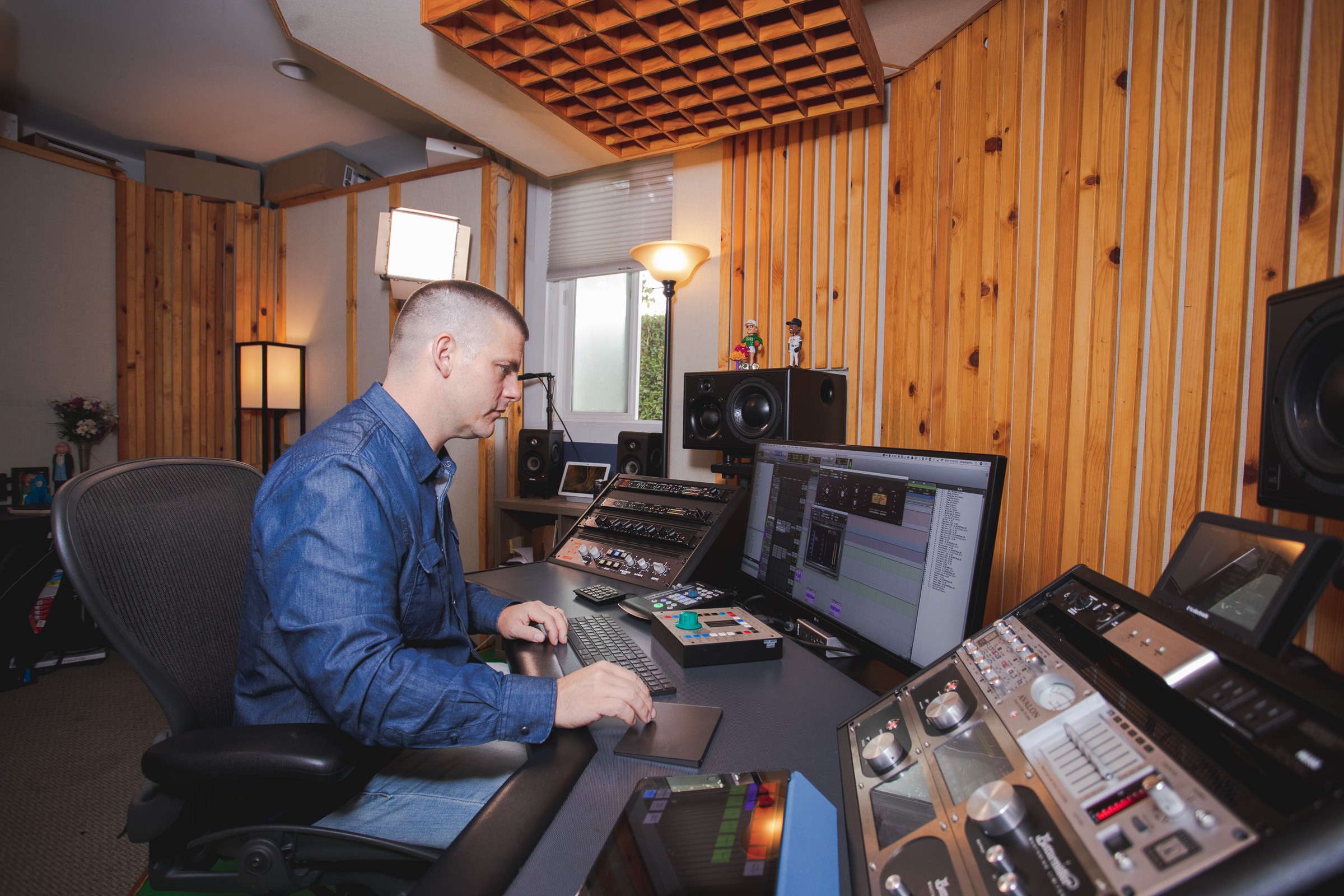